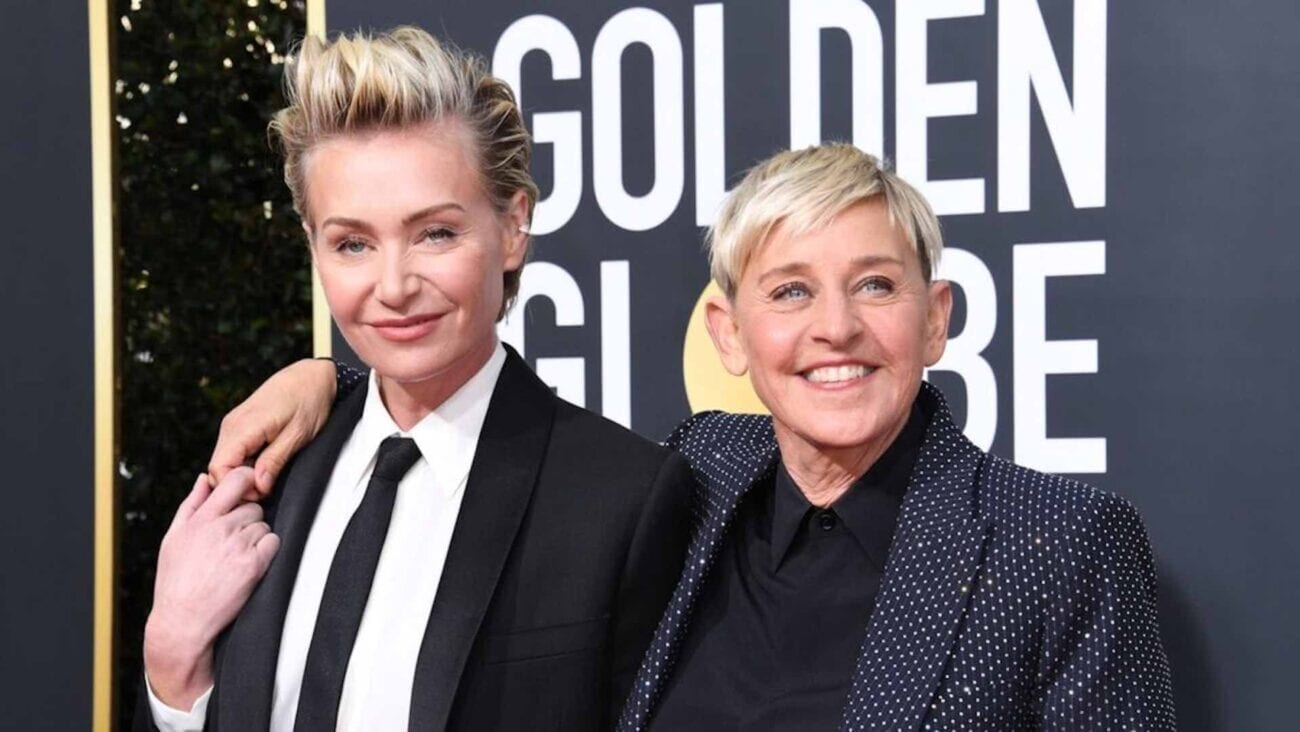 After a well-intentioned tweet from an Ellen DeGeneres supporter went horribly wrong, former staff members came forward in droves to allege that working for Ellen DeGeneres was a nightmare. DeGeneres was portrayed as a negligent boss who let her producers mistreat staff at best, and a bully who participated herself at worst.

Three of Ellen DeGeneres’ producers were fired after Time Warner investigated the reports of bad behavior. It seems like Ellen got off the hook, and can continue dancing with guests on her talk show. Or can she? A new report emerged from The Daily Mail from a former employee at her house. They said Degeneres herself was a nightmare to work for. 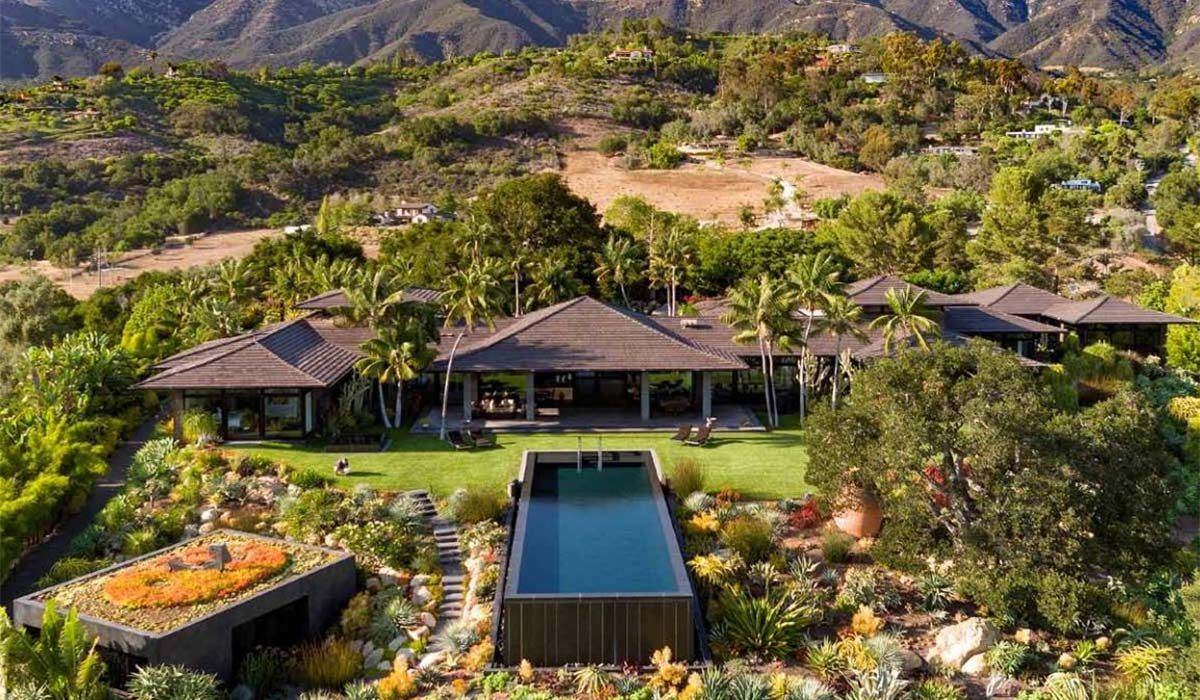 How the staffer got there

The Daily Mail reports that this employee worked for DeGeneres for several months in a lavish Los Angeles home where Degeneres lived with her wife, Portia de Rossi. While Ellen DeGeneres’ cushy lifestyle seemed idyllic, it was far from that for her staff.

Before the employee took the job, complete with a lucrative six-figure salary, members of their circle warned them not to take it. “I was told that she had a very high turnover and that I should stay under the radar as much as possible, avoid as much direct contact with Ellen as possible,” the staffer recalled.

However, the staffer was put at ease after their interview with Ellen DeGeneres. “When I interviewed with Ellen and Portia I felt much better about the job. They were both charming, funny and perfectly lovely. I was a little bit nervous but it was well paid.” 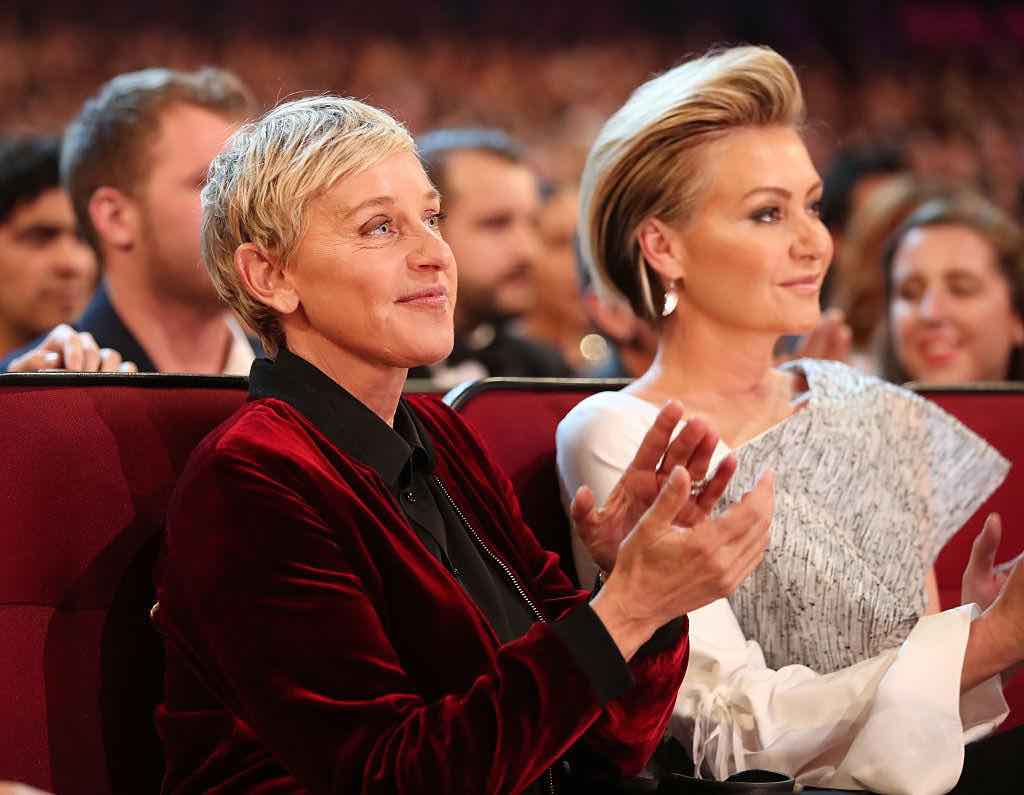 The illusion went away quickly. The former employee told The Daily Mail that Ellen DeGeneres ran her house like a military-style boot camp. For the staffer, it started with passive-aggressive notes about what Ellen DeGeneres didn’t like about them the previous day.

Per The Mail, these “included a chef using a guest toilet and a maid forgetting to put a piece of trash in the recycling.”

The mistreatment didn’t stop with Ellen DeGeneres’ own staff. The staffer reported that a well-known security firm in La terminated their contract with DeGeneres over her treatment of their security guards. DeGeneres complained about tiny details of their service like how they walked! 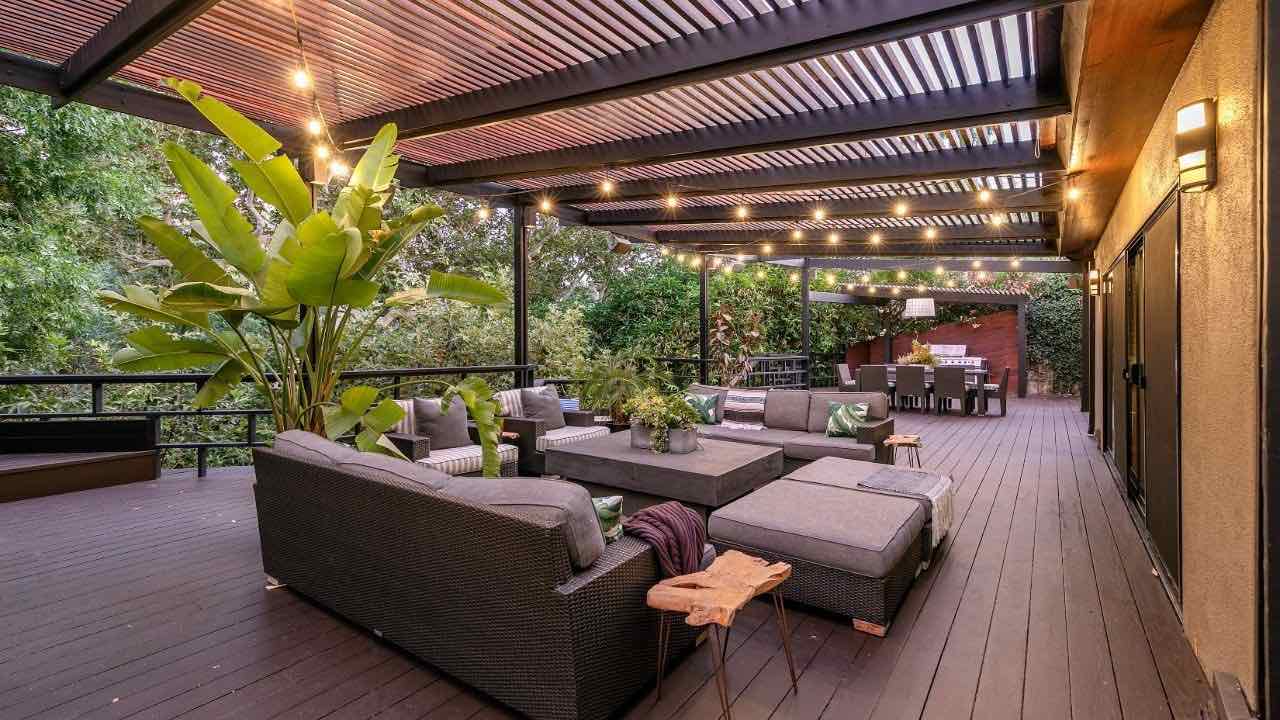 Ellen DeGeneres wanted every inch of her mansions immaculately dusted & scrubbed. If even one spot was missed, she would reprimand or even fire the staffer she thought responsible. “Ellen is terribly obsessive-compulsive and if anything is out of order in her environment she gets upset.” They recalled that she’d get upset over a moved salt shaker or a light switch.

The staff got better about keeping to Ellen DeGeneres’ stringent rules over time, but the staffer claims that Ellen DeGeneres still didn’t trust them. She would lay traps like the matchsticks to try & catch her staffers slacking off or doing wrong. 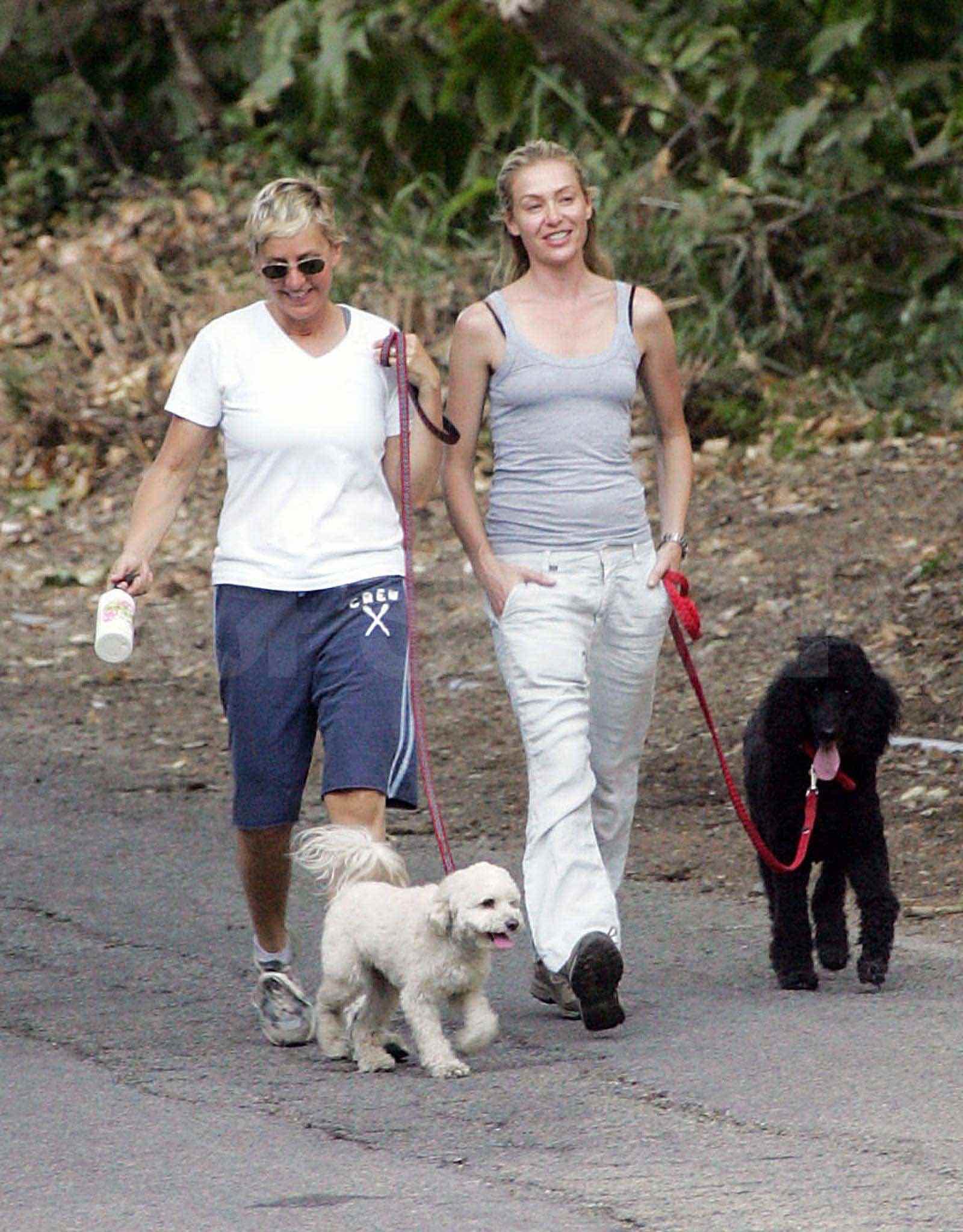 The former staffer told The Mail that Ellen DeGeneres took delight in firing staff when she caught them doing “wrong.” From the staffer’s report, per DeGeneres, “wrong” is a salt shaker misplaced by an inch or a light switch turned up, not down.

The staffer also recalls Ellen DeGeneres randomly firing people on her show for dumb reasons. “I have a friend who was on The Ellen DeGeneres show one day who told me a story about how Ellen pointed out a production assistant and said ‘get rid of her, I don’t like the way she looks at me’ . . . I heard that story from two separate sources. It didn’t surprise me in the slightest.”

This story is in line with the complaints that former staff from The Ellen DeGeneres Show aired on Twitter last April. Ellen DeGeneres would send staffers home for “smelling bad” and staffers could get in trouble for speaking to her. 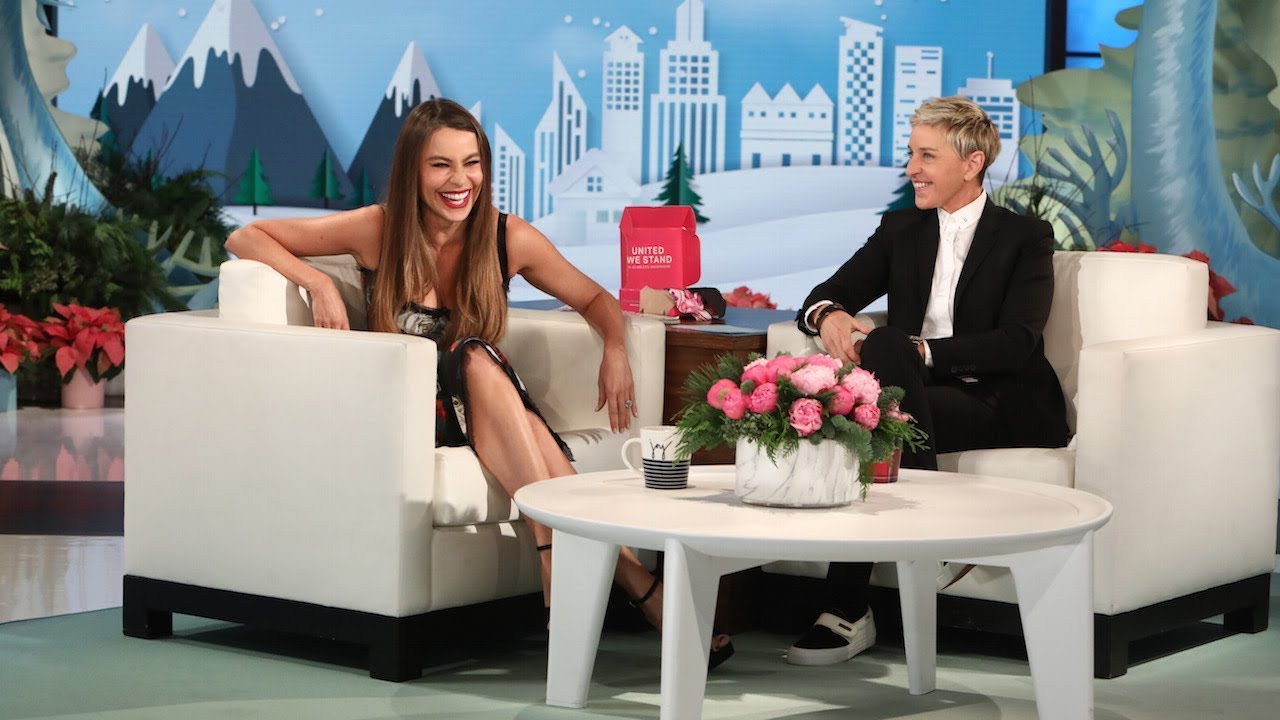 Since this story came after Time Warner investigated Ellen DeGeneres’ show, Ellen has been trying to make amends. In a memo sent to staff, she apologized for her toxic behavior and promised to make it right.

“On day one of our show, I told everyone in our first meeting that The Ellen DeGeneres Show would be a place of happiness . . . Obviously, something changed, and I am disappointed to learn that this has not been the case. And for that, I am sorry. Anyone who knows me knows it’s the opposite of what I believe and what I hoped for our show.”

When The Daily Mail reached out to Ellen DeGeneres for comment, a course close to her said the story was “completely fabricated” and according to them, Ellen never laid traps for her staff to get them fired or treated them poorly.

Do you believe the new allegations against Ellen? Do you think more former household staff will come forward about mistreatment? Let us know your thoughts in the comments!