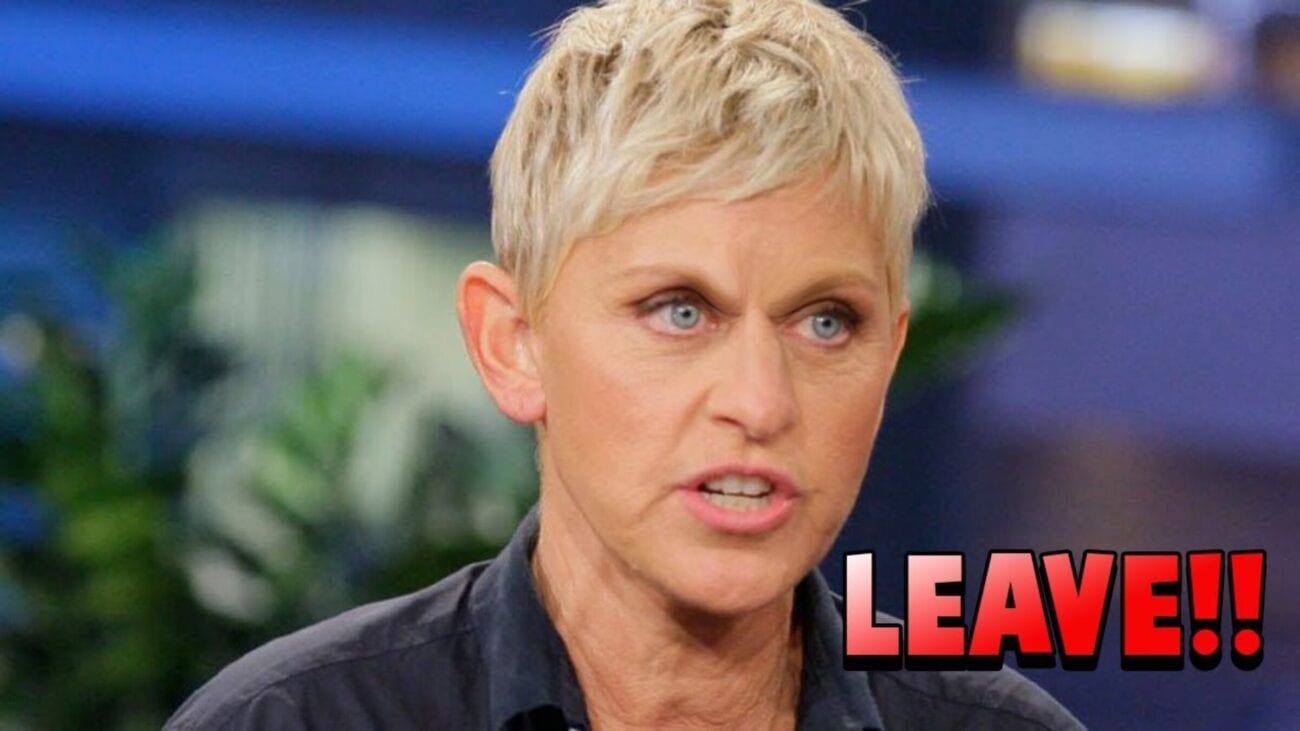 ‘The Ellen DeGeneres Show’: The most shocking staff allegations

Ellen DeGeneres has been the daytime queen for over a decade now, but behind all the kind words and giveaways some employees of The Ellen DeGeneres Show claim there’s a toxic environment brewing. More and more employees are starting to speak up about the discrimination, lack of communication, and intimidation that they faced on the show. Some employees have called Ellen’s “be kind” mantra all a show. 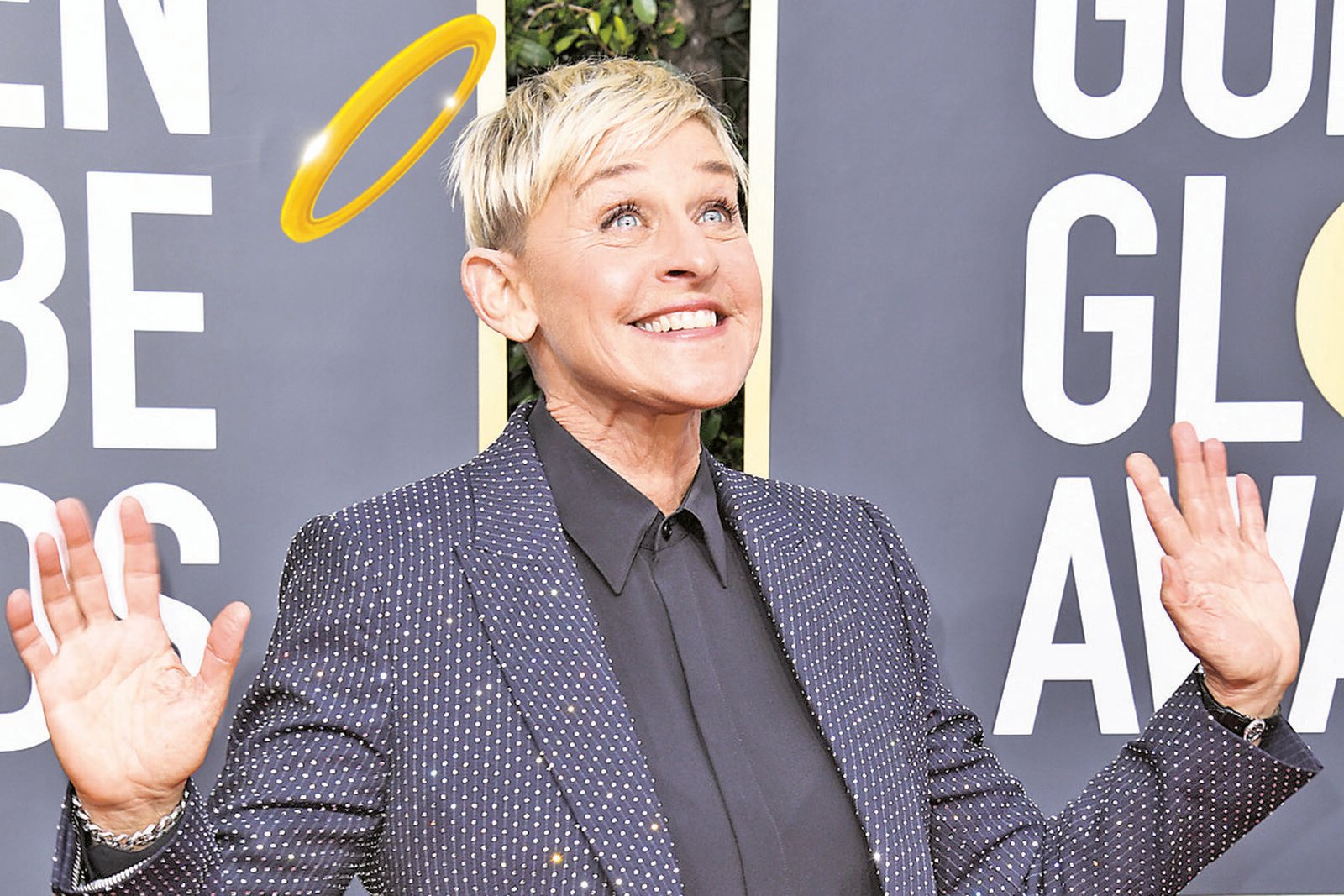 The Ellen DeGeneres Show is dismissive of discrimination

One former employee was fed up with comments about her race and walked off the job. A black woman who used to work on The Ellen Degeneres Show said she experienced microaggressions during her time there, such as a writer who said to her that “I’m sorry, I only know the names of the white people who work here.” Other coworkers simply laughed off the interactions instead of coming to her defense.

Issues of race and representation have reportedly been brought up to The Ellen DeGeneres producers, such as using terms like “spirit animal”, but the employees were dismissed as “the PC police”.  When the employee spoke about discrimination, she said that all of her colleagues would distance themselves from her.

Communication is a problem on The Ellen DeGeneres Show

The Ellen DeGeneres Show also reportedly doesn’t properly communicate to its employees. During the beginning of the coronavirus pandemic, many employees didn’t know what to do or whether they would get paid for the time. The employees were paid, at reduced hours, but the communication problem was there before the crisis. Employees used to be instructed to not speak to DeGeneres around the office.

Only after all of the negative publicity around The Ellen DeGeneres Show did the producers hold an all-staff meeting over Zoom, but only to address the negative stories and low morale. Another employee said the general feeling among staff was “if you have an issue, don’t even think about bringing it up.”

It’s also been reported that when people leave or get fired from  The Ellen DeGeneres Show, the managers never address the team about it. A former employee explained “We had Friday morning weekly meetings and sometimes people who we worked with forever just wouldn’t be there. It was like they disappeared and it was never explained.” 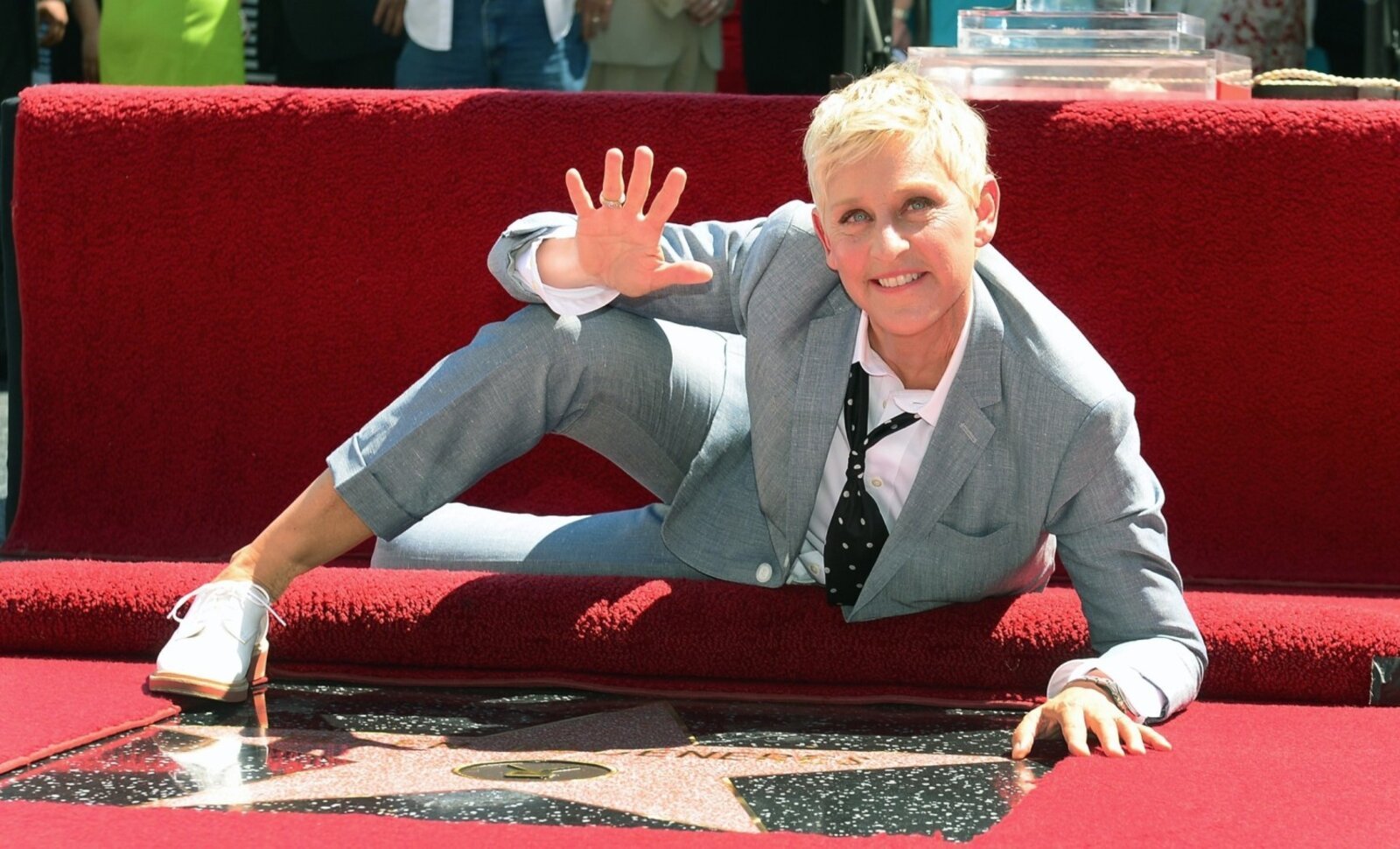 The Ellen DeGeneres Show plays favourites with those who ignore abuses

As if the racism and lack of communication isn’t enough to make The Ellen DeGeneres Show the worst job ever, employees also have to deal with favouritism. Employees who were liked by the producers and looked the other way when others were treated badly would receive gifts and rewards. A former employee explained “Everyone was unhappy unless you were one of those people being favoured.” 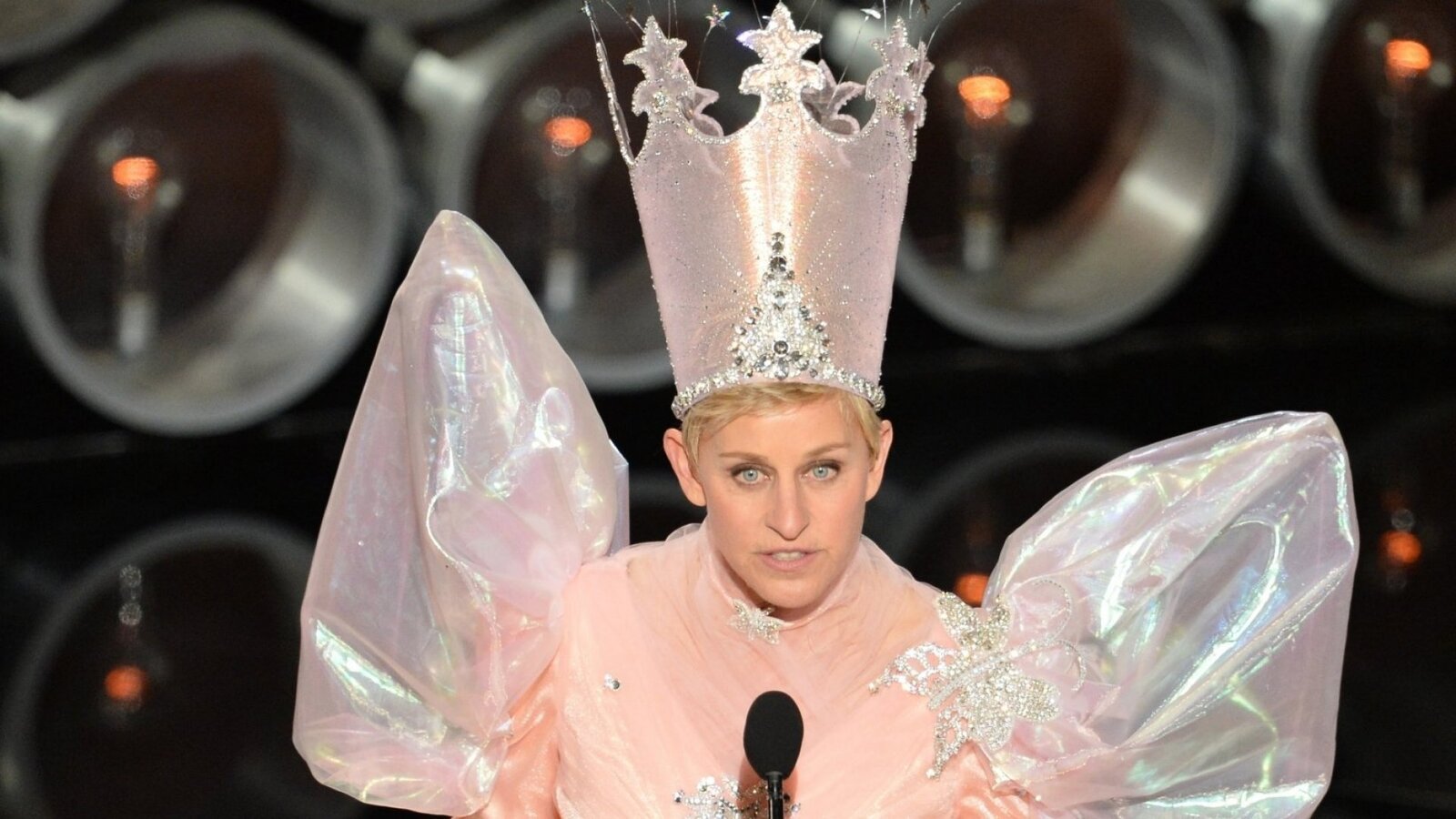 The Ellen DeGeneres Show only cares about DeGeneres’s image

To make working for The Ellen DeGeneres Show even worse, former employees have claimed that they were intimidated by staff regularly. One employee describes how they were called into the office when they set up a GoFundMe to cover medical expenses that their health coverage didn’t cover. The department head said that there were concerns that the employees GoFundMe page would hurt DeGeneres’s image.

Another employee said that they took a medical leave for a month to check into a mental health facility after a suicide attempt, and came back to The Ellen DeGeneres Show to find that their job was gone. The employee’s story was corroborated by four other employees and points out that “You’d think if someone just tried to kill themselves that you don’t want to add any more stress to their lives.” 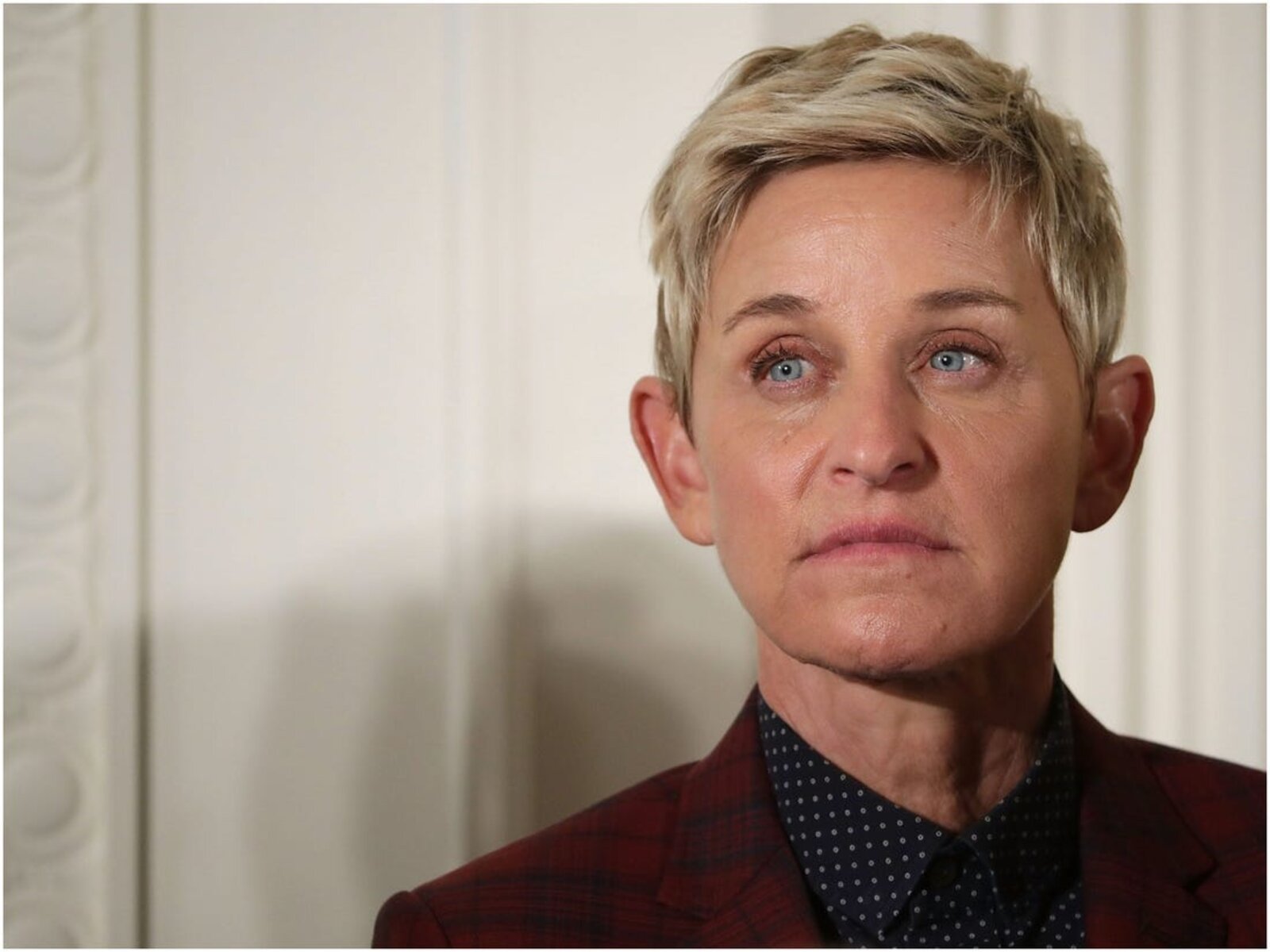 With such a toxic environment on The Ellen DeGeneres Show, it seems out of character for DeGeneres to preach kindness, but some people have pointed out that this is a result of the management. It’s possible that DeGeneres is unaware that her show is so toxic, but that would make her incompetently oblivious and just as responsible.

If DeGeneres believes we should be kind to one another, then she should start with her employees. It’s not hard to address racism, practice good communication, and avoid favouritism, but it requires a willingness to see people as equals. Unfortunately, the former employees of The Ellen DeGeneres Show make it clear that equality among employees doesn’t fit into DeGeneres’s “be kind” mantra.