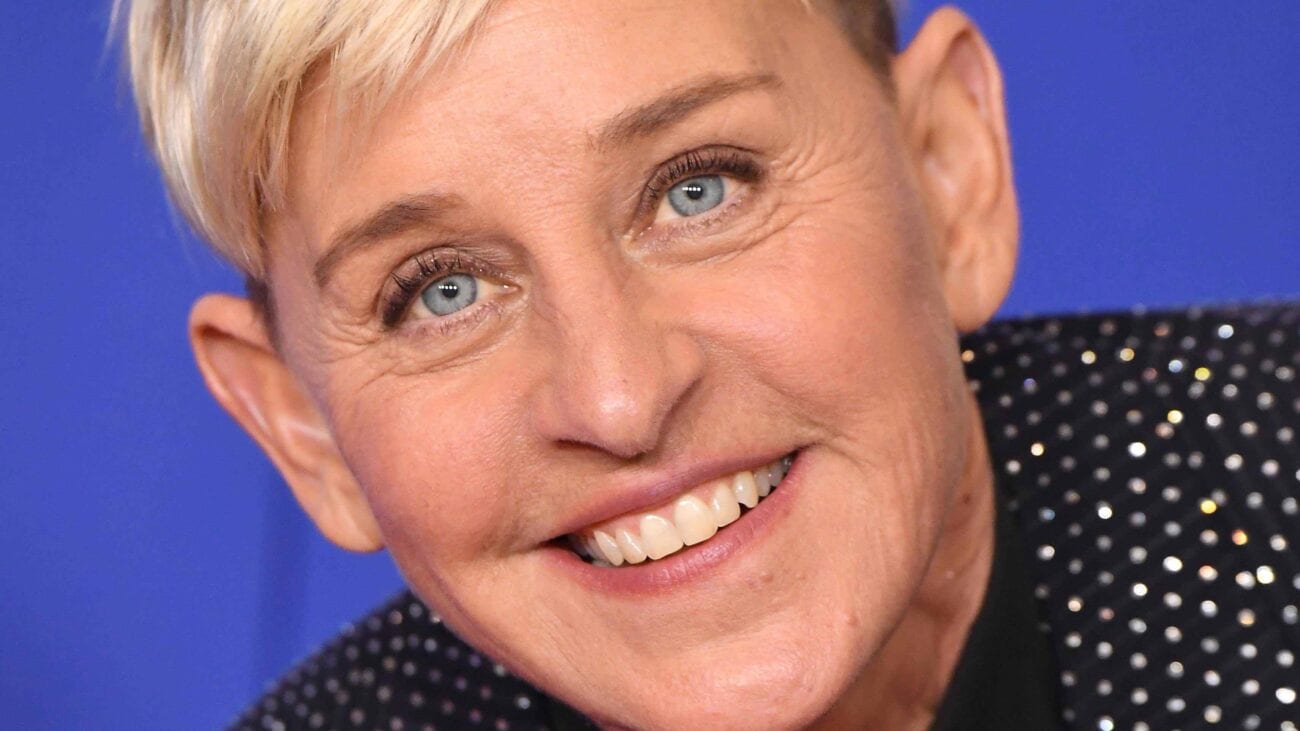 Following a storm of social media backlash and headlines targeting Ellen DeGeneres for alleged harassment against her coworkers, the Queen of Mean may actually be set to face legal consequences.

As an internal investigation gets underway, fans and critics alike are waiting to discover if Ellen DeGeneres is proven to be really as mean as accusers claim. While The Ellen DeGeneres Show faces down this scandal, here’s the latest on the show’s workplace harassment investigation. 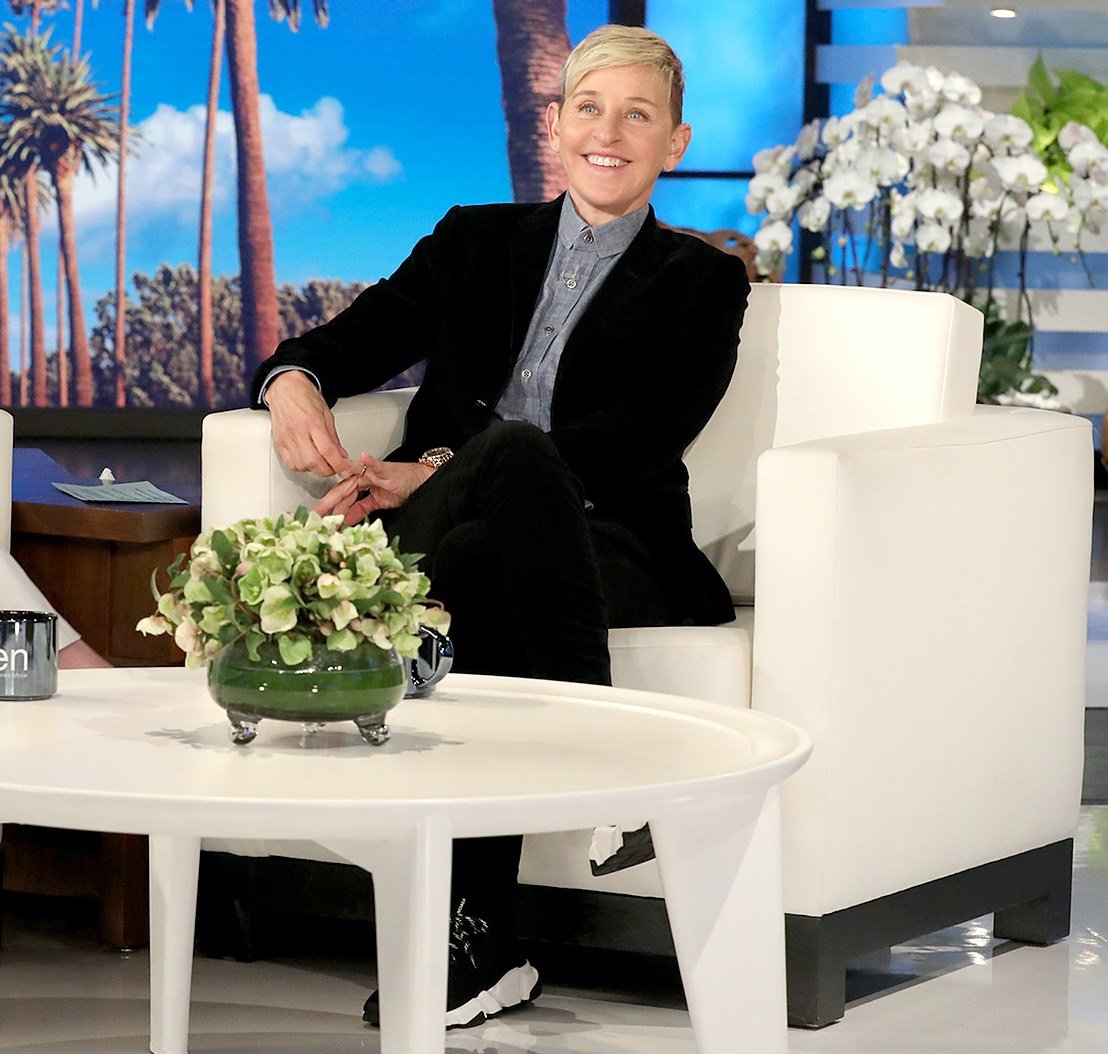 To turn back time on allegations of inconsiderate behavior against the comedian, the initial thought was Ellen’s sometimes rude, public spectacles on her talk show were all part of her TV personality. After all, viewers have pointed to clips of embarrassing or mean interviews and games on The Ellen DeGeneres Show for years.

Soon, allegations came from high-profile guests too – one of the first being a famous Dutch YoutTube personality named Nikkie de Jager. Expecting Ellen’s lovable, embracing personality fans have come to adore over the past seventeen years, de Jager instead described Ellen’s reception as “cold and distant.”

Other celebrities explained their experiences, feeling cast aside and highlighting a distinct difference between Ellen the person, and Ellen the host. In April, a Twitter thread started by comedian Kevin T. Porter, asked for stories about Ellen, who Porter called “notoriously one of the meanest people alive.” The thread didn’t disappoint. 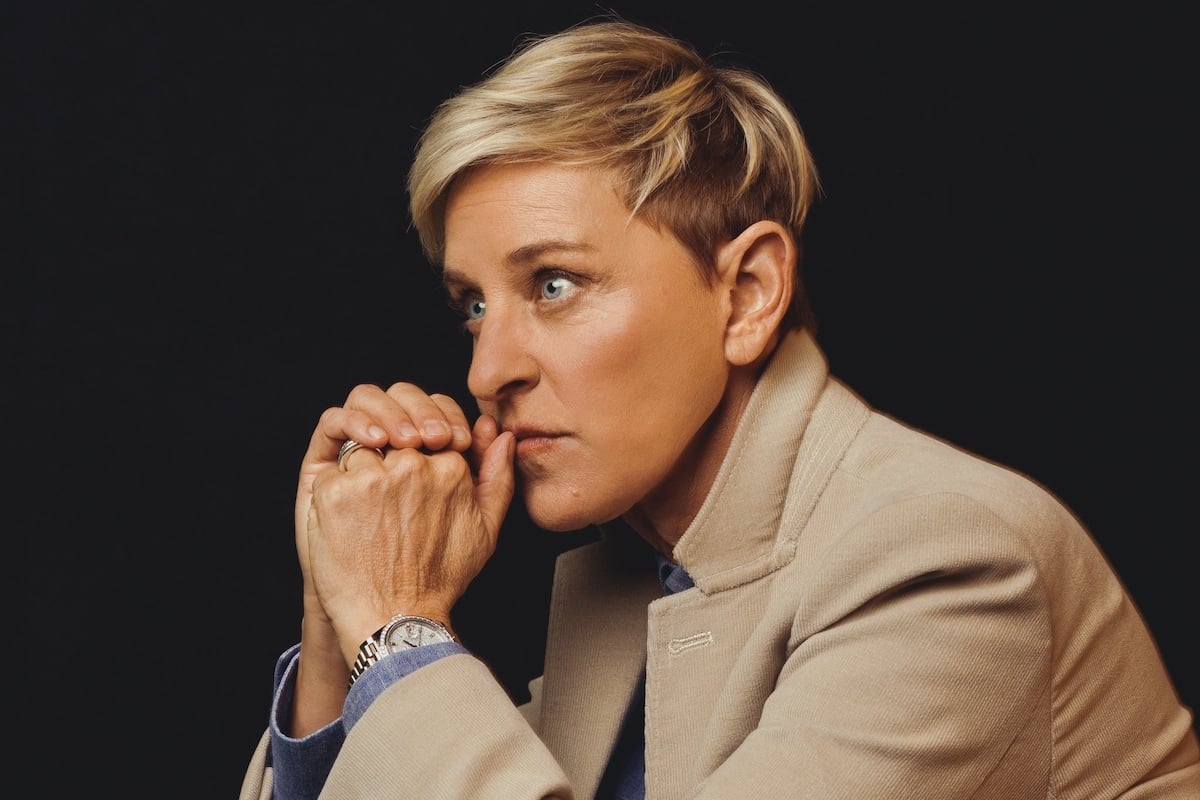 When the allegations trickled down to members of the crew, things really got interesting. From overworked interns and line-crossing pranks, to DeGeneres demanding those entering her office chew gum on behalf of her “sensitive nose.”

Impossible to verify every accusation, media outlets quickly picked up on the Twitter thread and statements from cast, aware Ellen may be different from the good-natured celebrity we loved a year before. Some claims even surfaced suggesting Ellen “polices” her crew’s lunch orders, prohibiting them from eating meat – because she’s vegetarian. 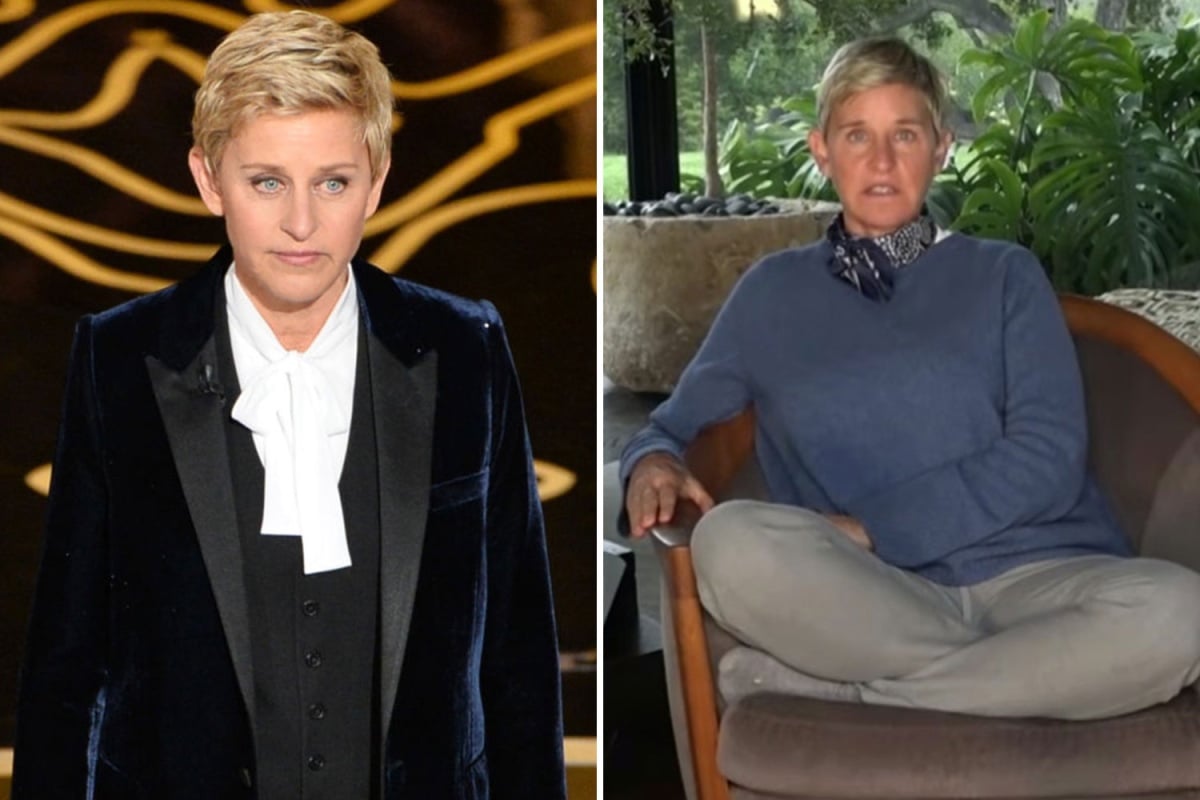 Tom Majercak, a former bodyguard hired to protect Ellen, her wife Portia, and Ellen’s mother at the 86th Academy Awards, described his experience around Ellen as “kind of demeaning.” Majercak suggested Ellen appeared to intentionally ignore him when introduced, and never even offered a “thank you” for his service for the event.

DeGeneres has been very quiet surrounding all of the accusations. As she continues The Ellen Degeneres Show at home during quarantine, Inside reports Ellen is only utilizing a handful of her more than thirty usually stage crew. The rest have spoken out about lack of communication on pay, hours, and health during the pandemic. 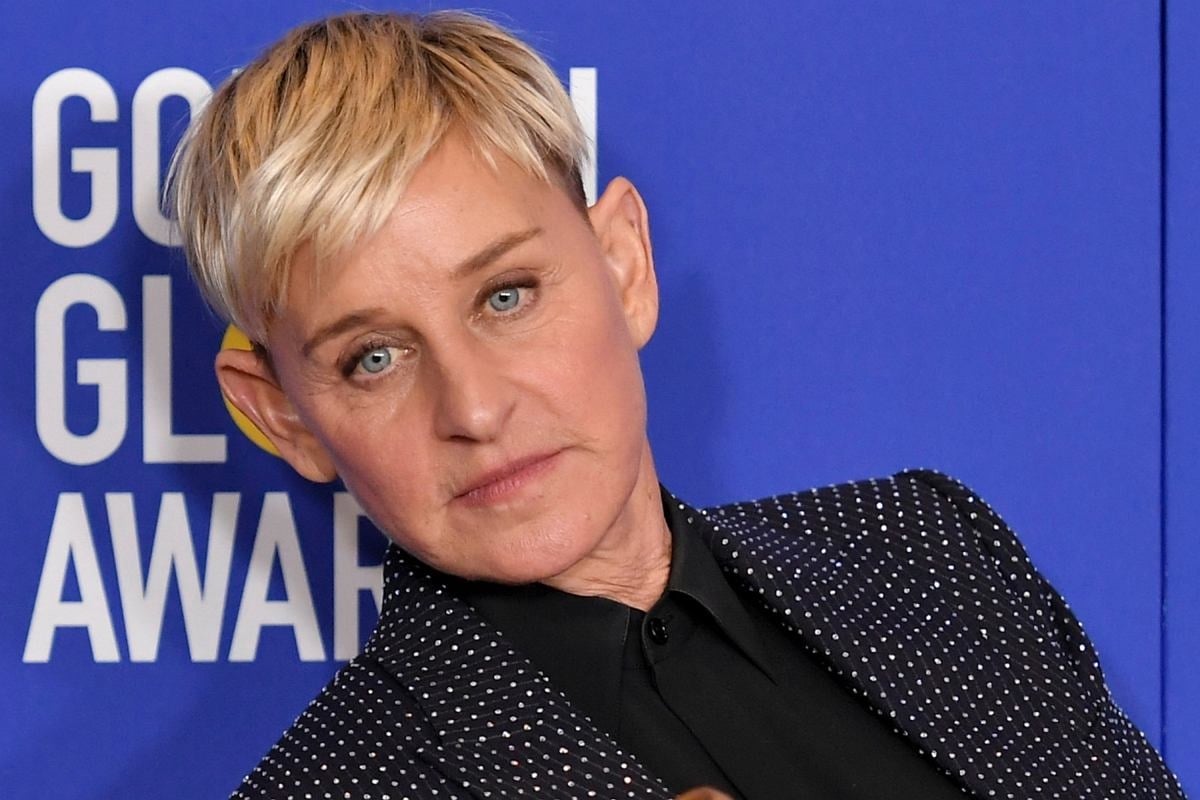 Ellen’s current actions do seem to contradict her “be kind to all” advice, and places her on a hypocritical pedestal when accounting for her wealth and over-publicized generosity. Apparently, the same thought entered the minds of officials who have decided to take a look into the growing list of complaints.

WarnerMedia has launched an internal investigation into The Ellen DeGeneres Show for alleged workplace harassment. Variety reported the show’s production executives are working alongside an employee relations group, and a third-party firm, to interview both current and former crew about their experiences on the show. 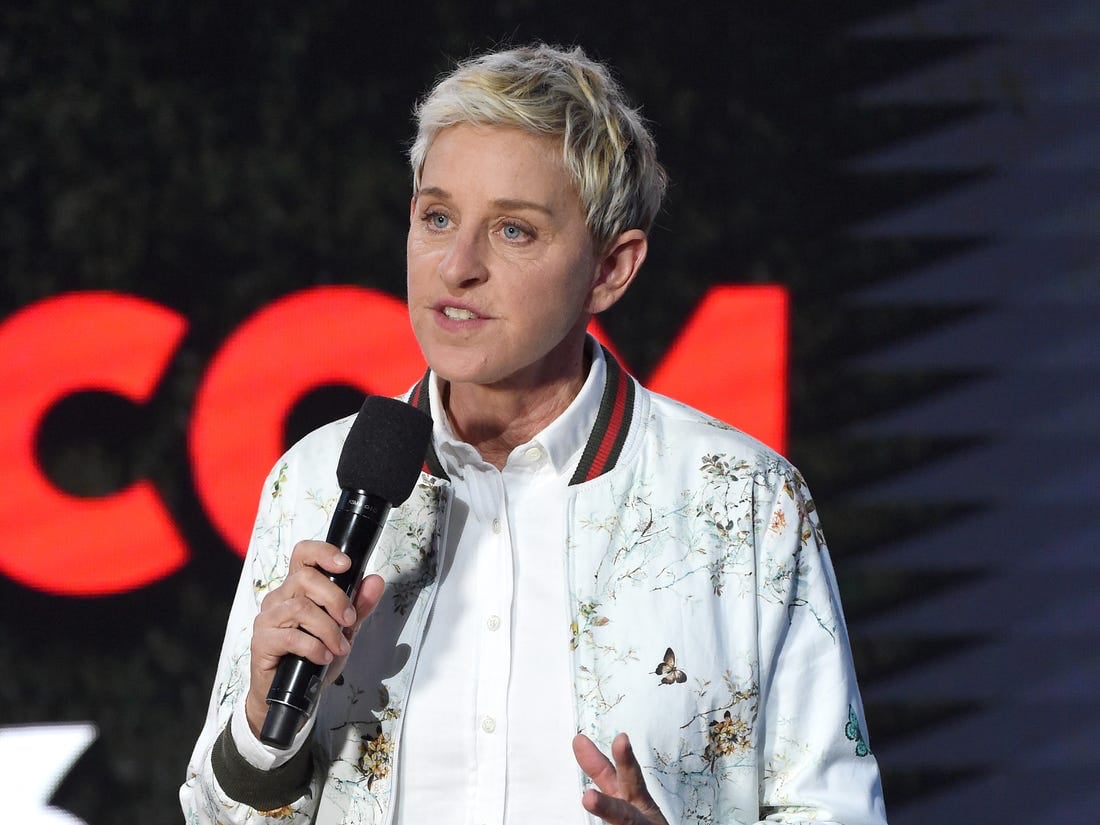 Last week, a memo was sent out to the employees of The Ellen DeGeneres Show addressing the complaints of the “toxic” work environment, and informing them of the impending investigation. Two weeks earlier, Buzzfeed provided accounts from ten staff members – alleging things from favoritism, microaggressions, and retaliation firings.

In a statement provided to Buzzfeed about allegations of Ellen’s behavior, executive producers Andy Lassner, Ed Glavin, and Mary Connelly expressed, “It’s not who we are and not who we strive to be, and not the mission Ellen has set for us.” 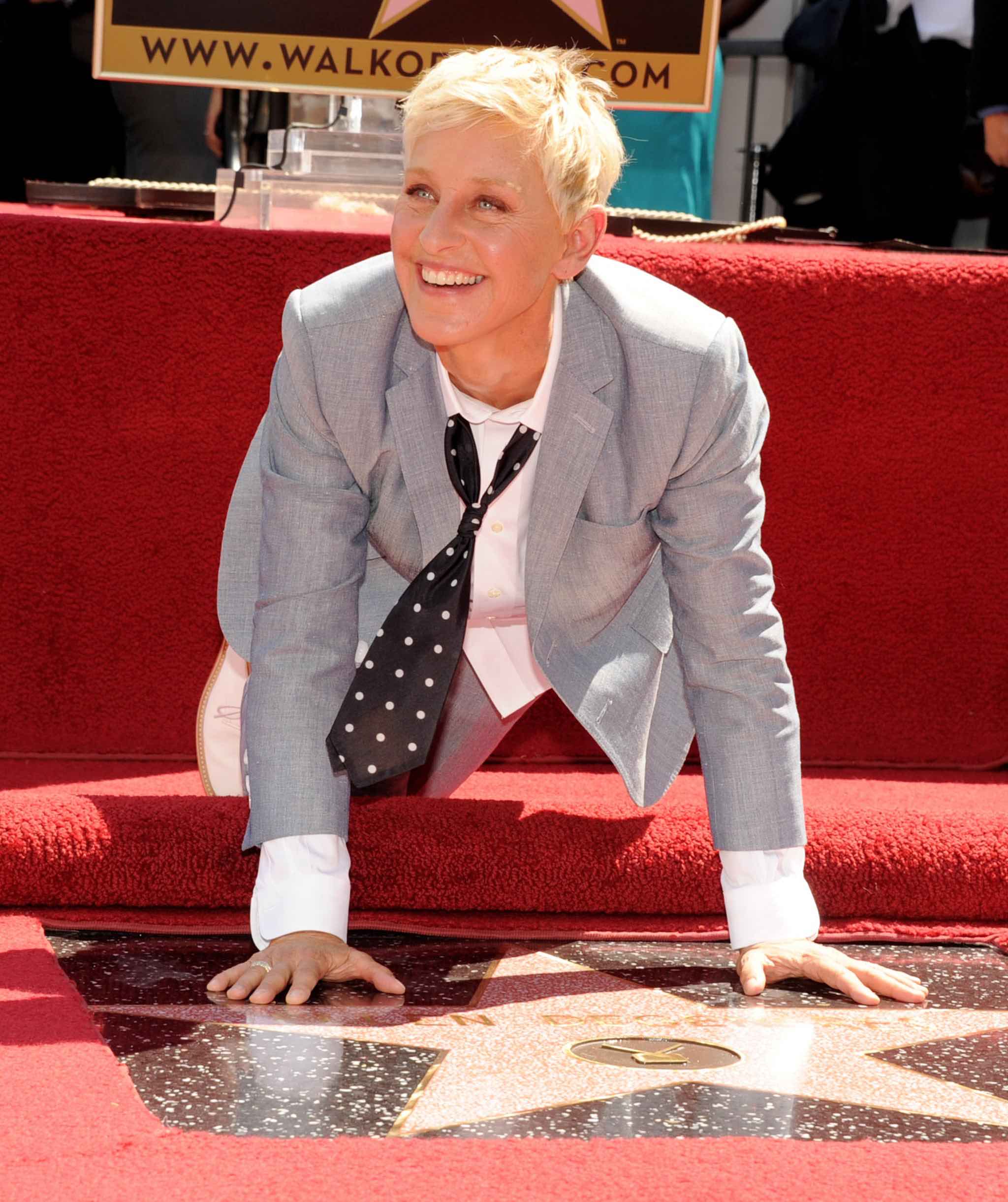 Even before the announcement of the investigation, rumors circulated Ellen’s show was to be cancelled. Other rumors on social media spread false news of Ellen’s death, spreading the Twitter hashtag “#RIPEllen.” Of course, both of these rumors are false – Ellen is very much alive, and producers have been open about not cancelling her show.

In light of the new investigation, we wouldn’t be surprised if those producers at least reevaluate their previous statement. Plenty of viewers have also taken time to voice their thoughts, wishing The Ellen DeGeneres Show to be cancelled on the back of 2020’s “cancel culture” and for the sake of Ellen’s workforce.

It can’t be denied how much of a positive impact Ellen has made on the world in the past decade – incredible acts of philanthropy, kindness, and advocacy. But 2020 struck again with a dangerous dose of reality. The scary truth is whether or not we only saw Ellen’s celebrity persona – a truth we hope to uncover from this workplace investigation.