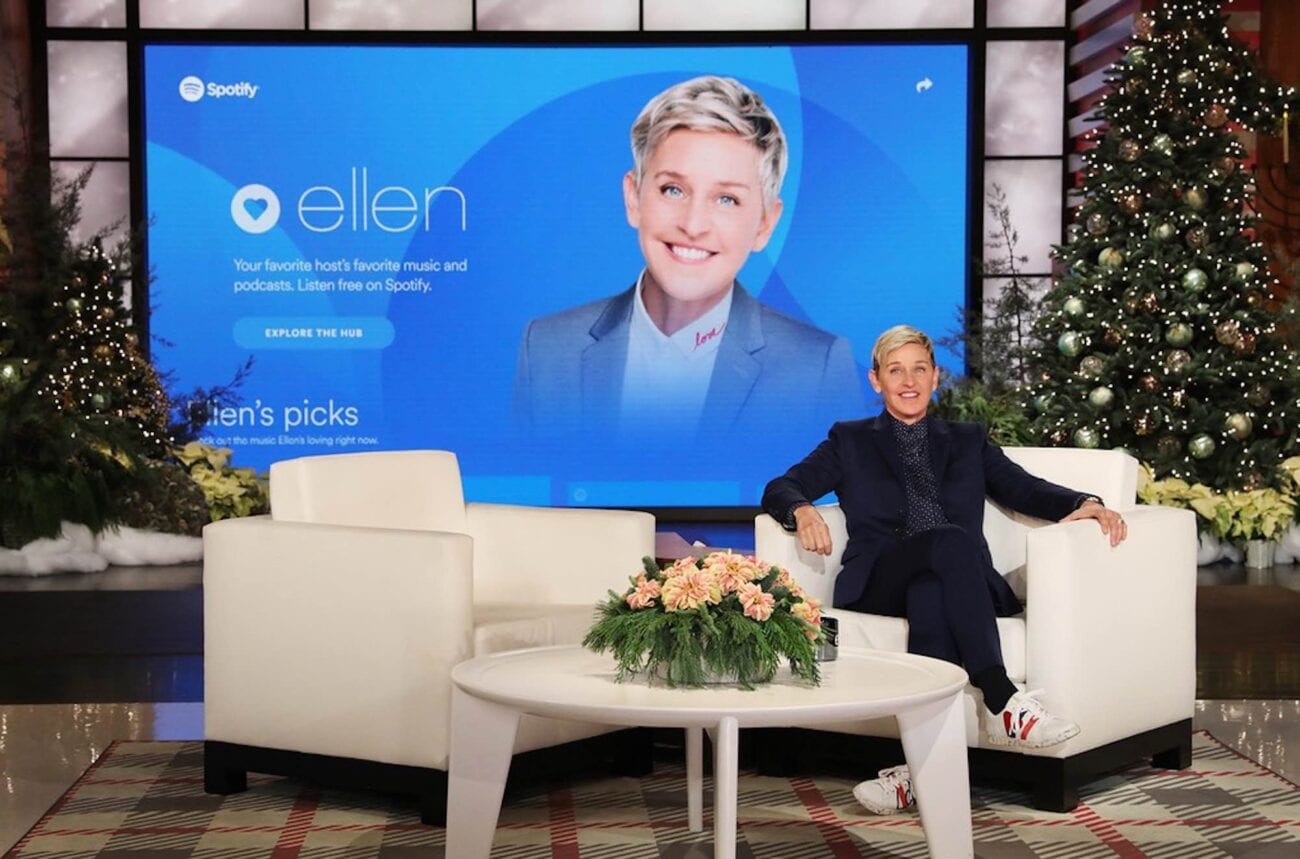 Not just ‘The Ellen DeGeneres Show’: All the toxic daytime TV shows

The Ellen DeGeneres Show is just the latest daytime talk show with allegations and investigations into a toxic workplace culture against it. Over the years, there have been plenty of daytime talk shows with allegations of a toxic workplace culture against them. Oh boy, they are varied and also unsurprising. While not all of them have the same “be king” philosophy that Ellen’s show pushed, the environment was still terrible.

From TMZ’s series (unsurprising) to Rosie, we’re going to take a look at all the toxic daytime talk shows before the Ellen DeGeneres Show was placed under investigation by WarnerMedia. We have to ask. Are these toxic shows the result of the same people? Or is Hollywood’s daytime talk show sphere really just like that. 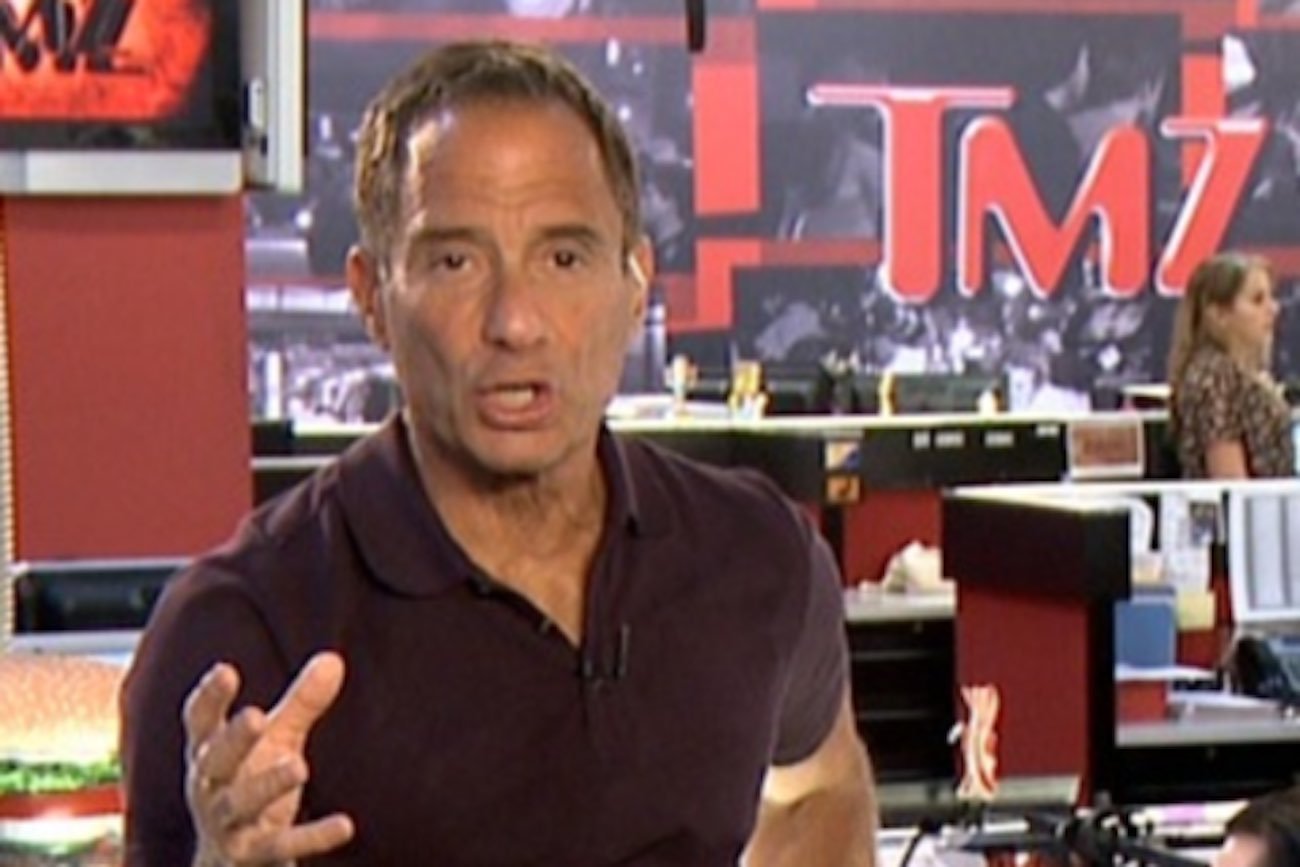 So the answer to the question: “are these toxic shows the result of the same” is, simply put, yes. The Rosie O’Donnell Show, The Ellen DeGeneres Show, and TMZ on TV are all from Telepictures, which is a subsidiary of Warner Bros. Television, focusing strictly on daytime television. Other shows that hail from Telepictures? Extra, The Real, and Judge Mathis.

As The Hollywood Reporter interviewed two dozen past and present Telepictures employees, the culture has not evolved with the changing times and attitudes of the industry at large. As such, Telepictures longtime breaches of professional protocol are starting to catch up with it in a big, big way. According to these employees, toxic producers from other series went over to Ellen, which just made it worse.

“What you had at Ellen are showrunners who came from notoriously toxic environments, so what resulted was the worst of all those worlds. A place where the EPs cater to the host, restrict virtually every other staffer’s access to the host, and then make you work 80- to 90-hour weeks almost for sport ‘because that’s what they had to do.” a former employee said. 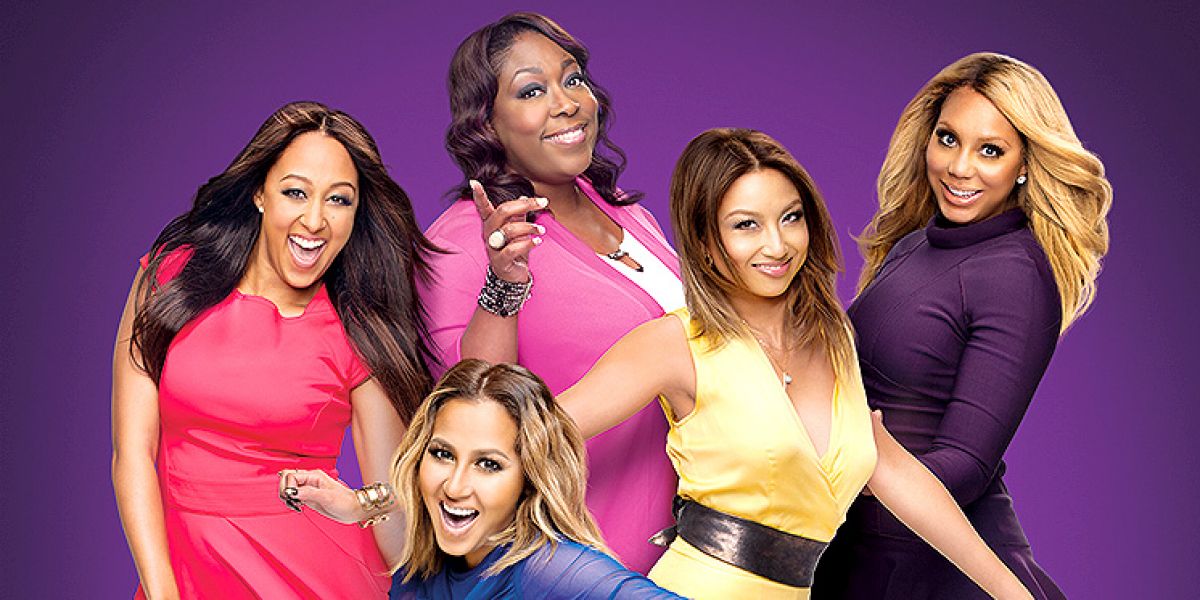 What sort of things happened?

The allegations against Telepictures, according to THR, includes “verbal abuse; frequent and unwarranted firings (and, conversely, vague contracts that made it difficult to leave); overworking; instances of gender discrimination; absent or ineffective human resources departments; and nepotism.” The Ellen DeGeneres Show’s own is well-documented.

In August, former TMZ on TV staffer Bernadette Zilio filed her own complaint against the show. She said that over the course of five years (2015-2020), she was subjected to various instances of misogynistic indiginites and was fired when she finally went to HR over it. She said, “The running joke is that when a girl speaks, he doesn’t look in your direction. It’s like he doesn’t see you.” 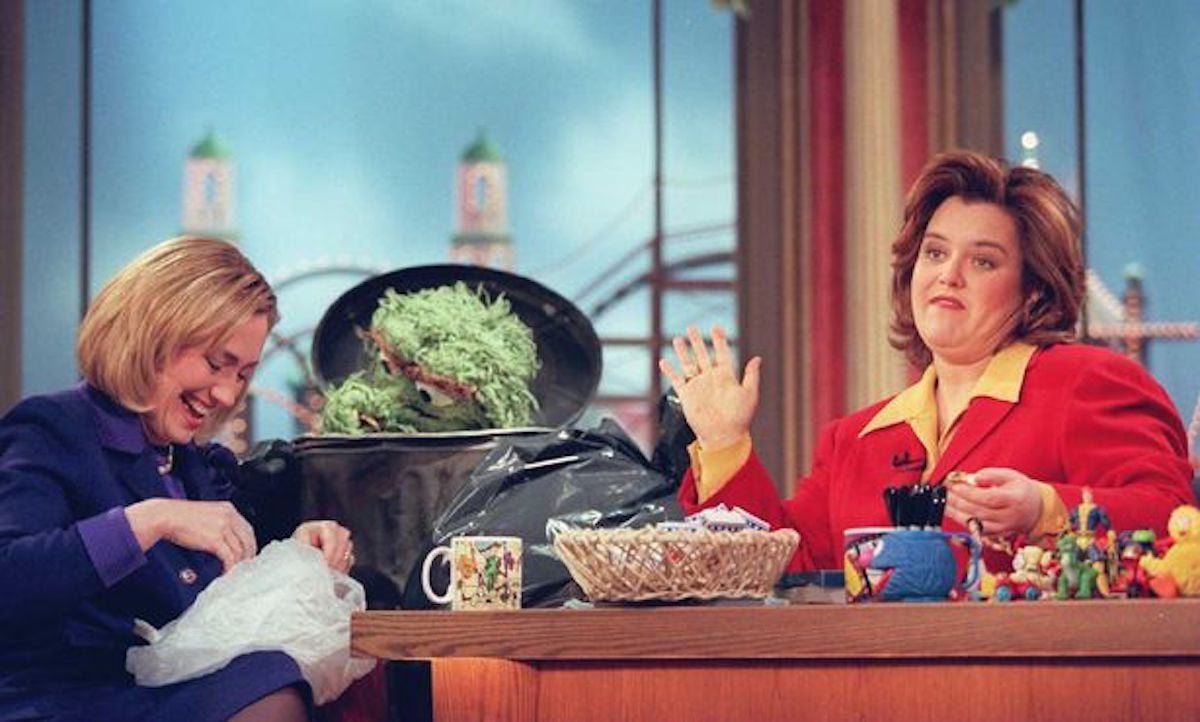 Also an issue? A lack of diversity amongst the Telepictures executives and talent. Former host of The Real, Amanda Seales said, “the people at the top are not respecting the necessity for Black voices to be at the top, too.”

Production staff across other shows are also being made to sign unreasonable contacts, including “bullying” production staff with threats of lawsuits to get them to comply. Not to mention, they expect employees to stay until 11pm at night. If they try to leave early, then the employees are reprimanded.

In addition, anyone under the Telepictures umbrella would be instructed to protect the other shows. In particular Ellen, TMZ discouraged writers from doing Ellen reporting because “she makes too much money for Telepictures”. When they do write anything on Ellen, it tends to skew positive, bolstering her image. 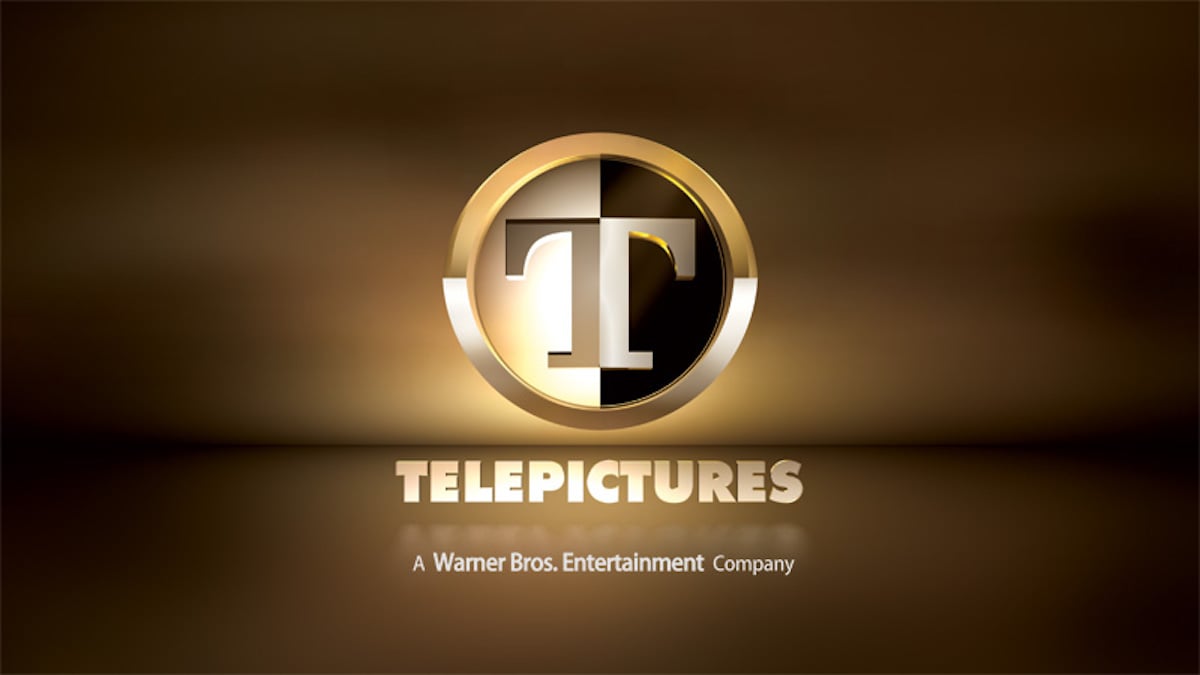 So what will happen now?

It’s hard to say if Telepictures practices will change across the board. Warner Bros said of these allegations, “We are hopeful that our industry has finally reached a turning point and recognizes that behavior that may have been tolerated decades ago simply can no longer be accepted. To that end, we take all allegations of abuse or discrimination seriously, regardless of time frame, and will investigate these claims.”

Those still working in the daytime television think that there is still a long way to go until things are better for them. So as long as people continue to write about these instances of an abusive workplace environment and continue talking about them, then we can force them to make it better.