After seven seasons on cable, the hit CBS TV show Mom still has solid ratings, so it was shocking to hear that one of the show’s main stars was throwing up the deuces. Anna Faris recently confirmed that she is indeed leaving the cast of Mom, but tries to put her departure in a positive light.

“The past seven years on Mom have been some of the most fulfilling and rewarding of my career,” said Farris. “I’m so thankful to Chuck [Lorre], the writers, and my amazing castmates for creating a truly wonderful work experience. While my journey as Christy has come to an end, allowing me to pursue new opportunities, I’ll be watching next season and rooting for my TV family.”

Her character Christy is one of the main focal points of the show, so how will the sitcom survive without her? 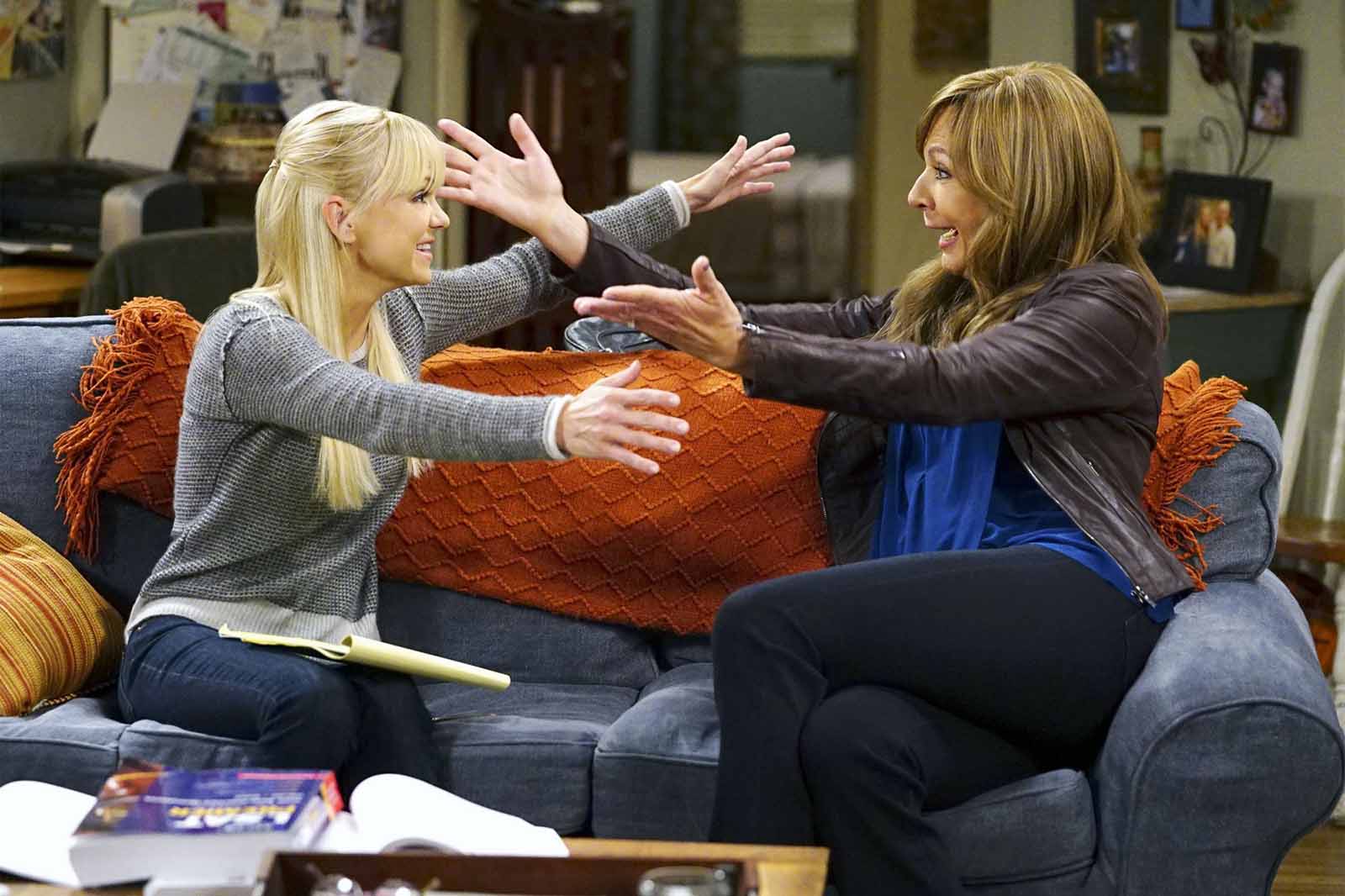 The TV show Mom revolves around newly sober single mother Christy and her passive-aggressive mother Bonnie. Recovering alcoholic Bonnie hasn’t been in Christy’s life for a while, so when she re-enters the picture with plenty of criticism, Christy has to not only balance dealing with this dysfunctional relationship, but facing the past mistakes that have affected her children.

The show has been praised for tackling challenging themes like teen pregnancy, sobriety, and single-motherhood. The immature personality of Christy’s ex-husband and her unhealthy relationship with her married boss add more interesting dimensions to Christy’s life. 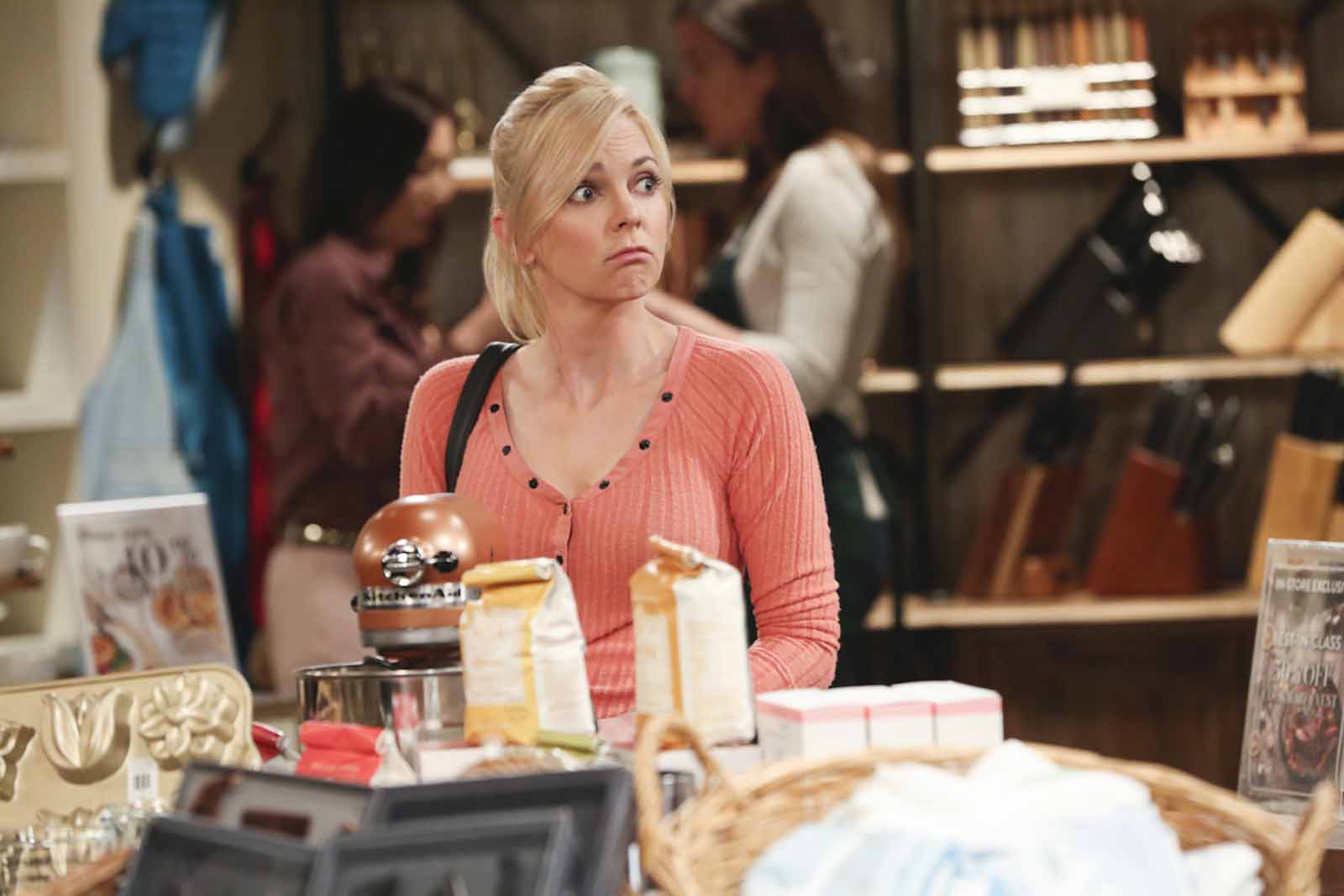 Mom and the sucker punch Faris dealt to the show

Fans are rage-crying over Faris’s announcement of her departure from the show. It came out of nowhere for viewers although the show’s writers have been planning the future of the show’s story accordingly for a while. The writers of Mom have been writing the show’s season 8 without Faris’s character, so Christy’s absence will be addressed in the new season.

Like us, you might be doing mental gymnastics to figure out what plot shift Mom will feature in order to accommodate such a drastic change. Christy is the main character after all, and it’s been announced that the character of Christy will not be recast. How can the show possibly go on without her?

Besides the fact that such a drastic change will likely tank the show’s ratings, people might also be feeling blind-sided because of the fact that Faris was still in the middle of a two-year contract when she announced she was leaving. She and her co-star Allison Janney both signed these contracts in the spring of 2019, so it’s completely unexpected that she’s not carrying out the length of the contract. 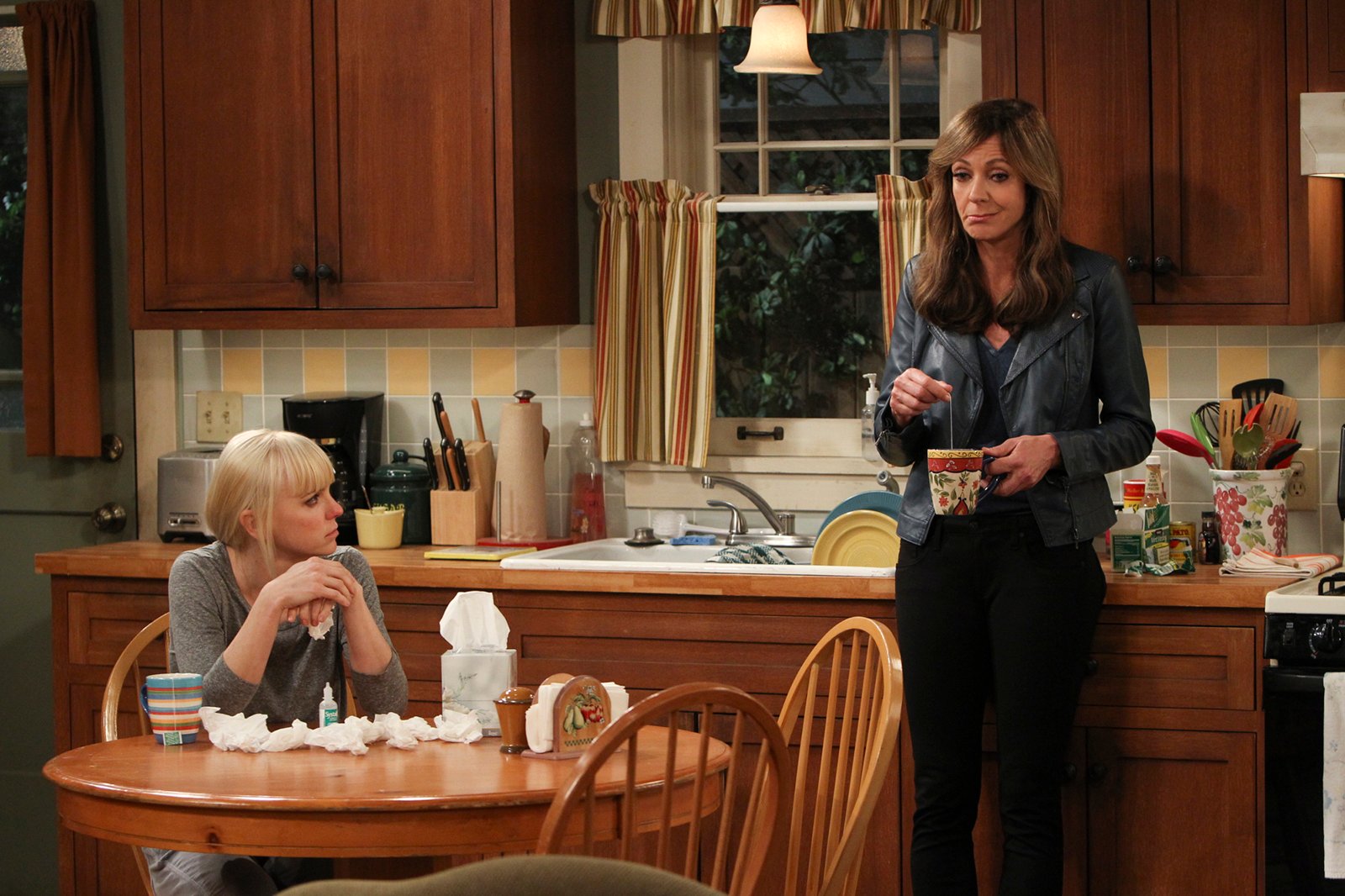 Faris commented to PureWow that she would miss Janney very much saying, “She’s amazing. I’m so lucky to get to work with Allison.”

Despite Faris’s shocking announcement, producers seem to wish her well. Mom’s production companies put out a statement saying the following: “We are so proud of the stories we have been able to tell during Anna’s seven years with us. We wish Anna all the best and we thank her for her beautiful portrayal.”

Do you harbor similar positive feelings for Faris and the future of the show? 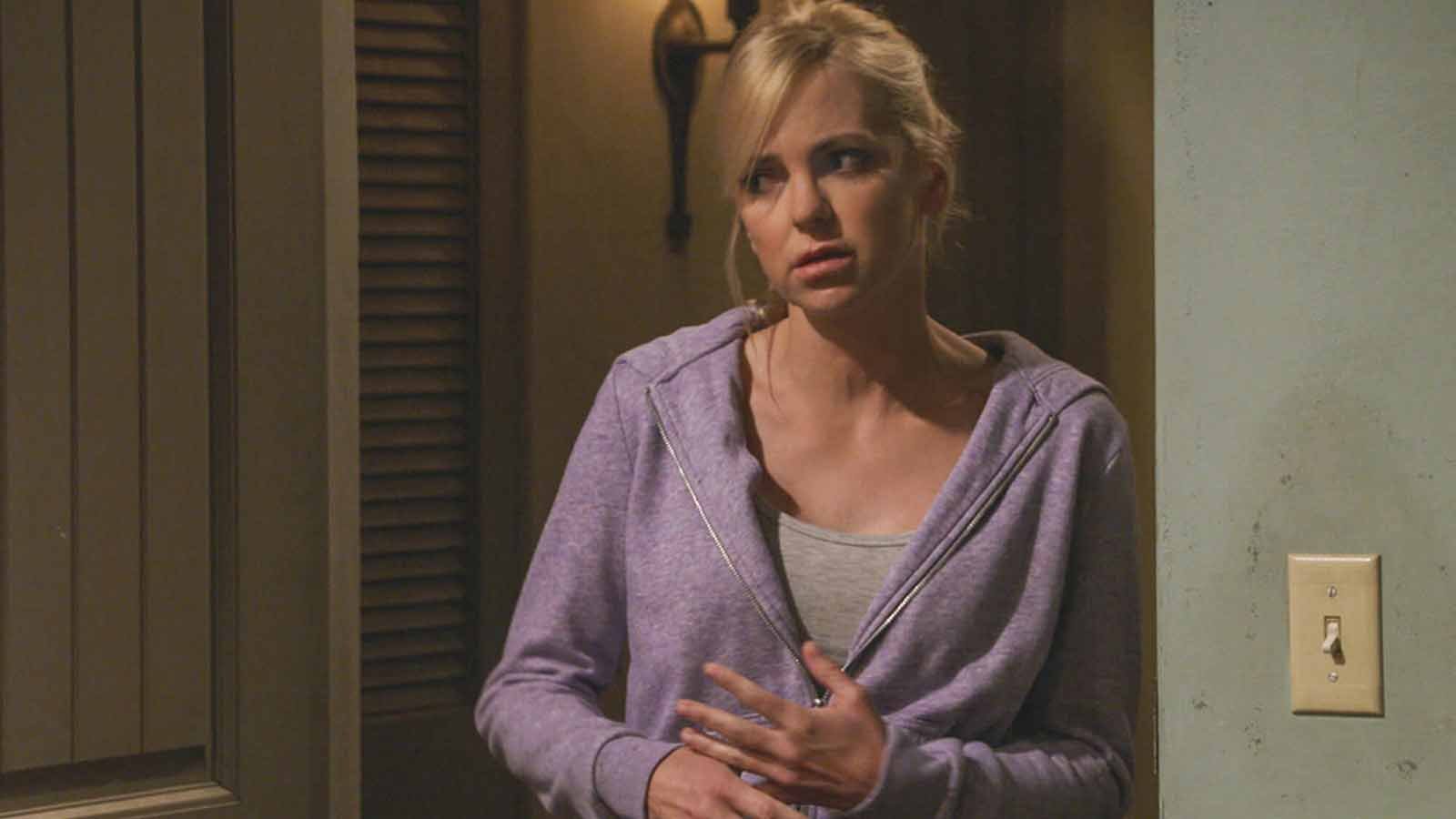 What will Faris do after leaving the TV show Mom?

The huge elephant-in-the-room-of-a-question is why Anna Faris decided it was time to leave Mom anyway. Fans surely hope the reason behind Faris’s departure is nothing serious like an illness. The truth is, no one but Faris’s inner circle seems to know why Faris left the show.

Some speculate that Faris would like to make a comeback to film and that leaving the show would give her the space and energy to do so. Fans of the Scary Movie franchise will remember the character she played in the films. Maybe fans who are sour-faced now will end up pleasantly surprised with the shift in Faris’s career. 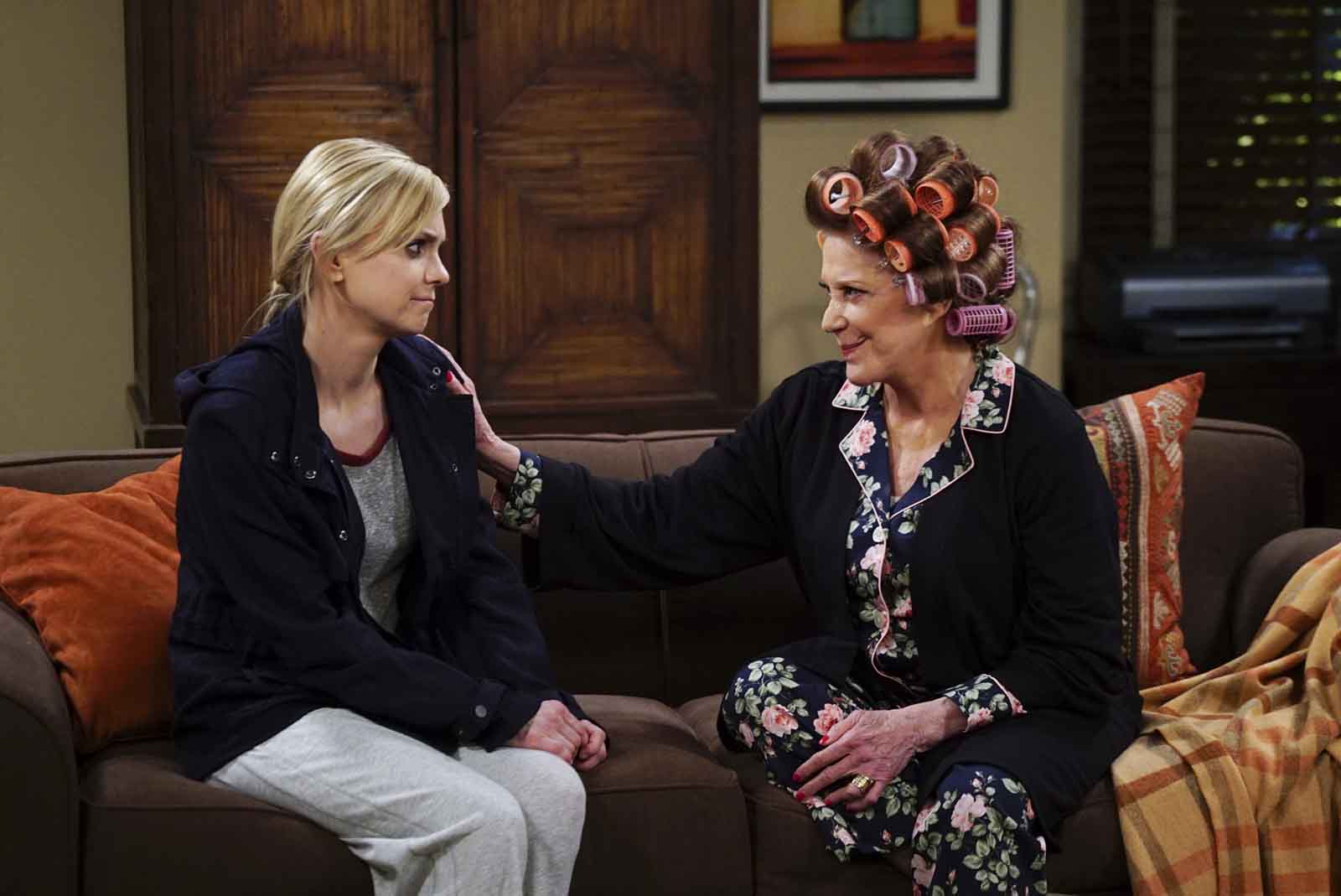 Others think that maybe Faris wants to spend more time and attention on her podcast Anna Faris is Unqualified. Faris has been hosting the celebrity interview show since 2015 and it has featured some pretty prominent guests like Bill Hader, Seth Rogen, and Kobe Bryant. Could this really be the “new opportunities” that Faris refers to when explaining the reason for her exit?

In any case, the TV show Mom has been renewed all the way through season 9, so it’ll be interesting to see how and if it survives. Only time will tell whether Mom ends up in the TV show graveyard.