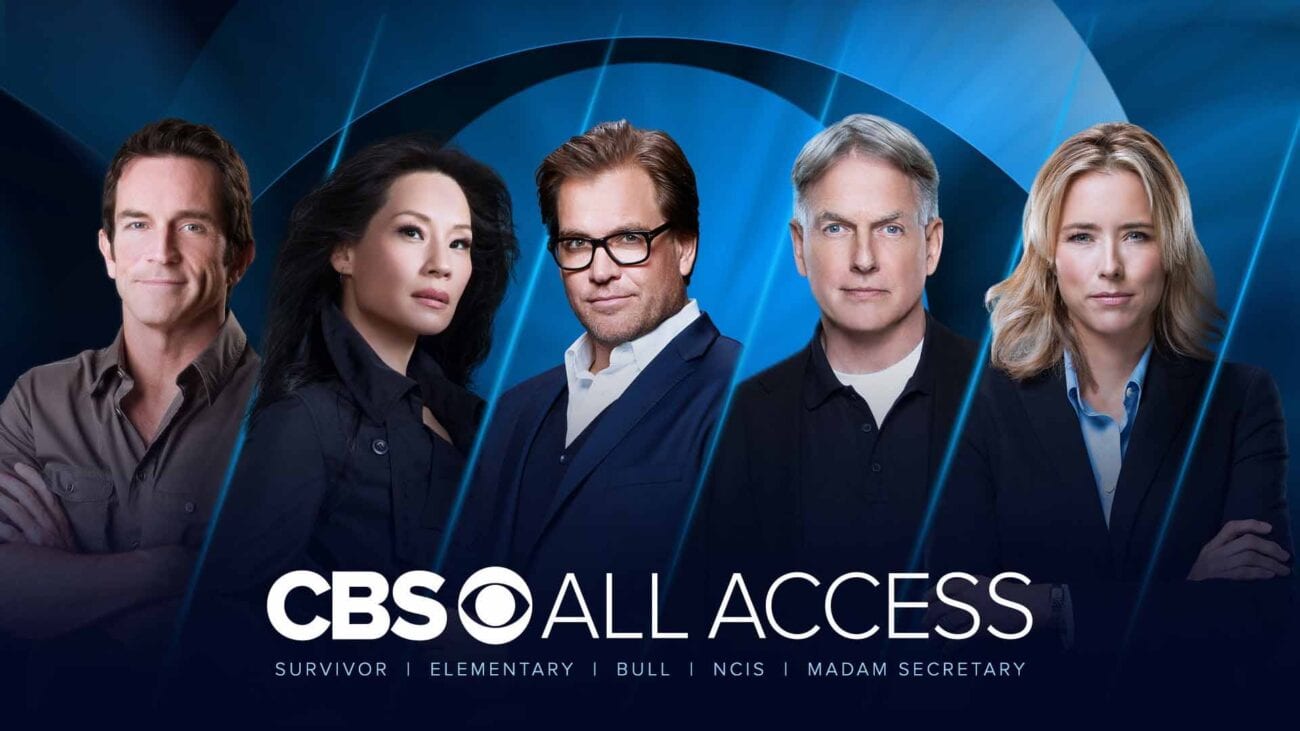 Cost of the streaming wars: Is CBS All Access going to be shut down?

Everyone wants their own streaming platform these days. Studios & production companies seem to think there’s an endless desire for more accounts, passwords, and apps to clutter our phones, favorite bars, and smart TV menus when it comes to streaming platforms.

And sure, there’s a desire for more streaming content – more shows, movies, and mini-series. However, everyone would vastly prefer to find all those things in one place rather than scattered around the internet with their own monthly bills. The market is reaching a point of oversaturation and some of these platforms are soon going to find themselves going the way of Quibi as consumers get spread too thin.

CBS All Access is possibly experiencing a little bit of that struggle. All Access isn’t entirely being shut down, but it also won’t exist past the month of March. Here’s the rundown on the latest casualty of the streaming wars. 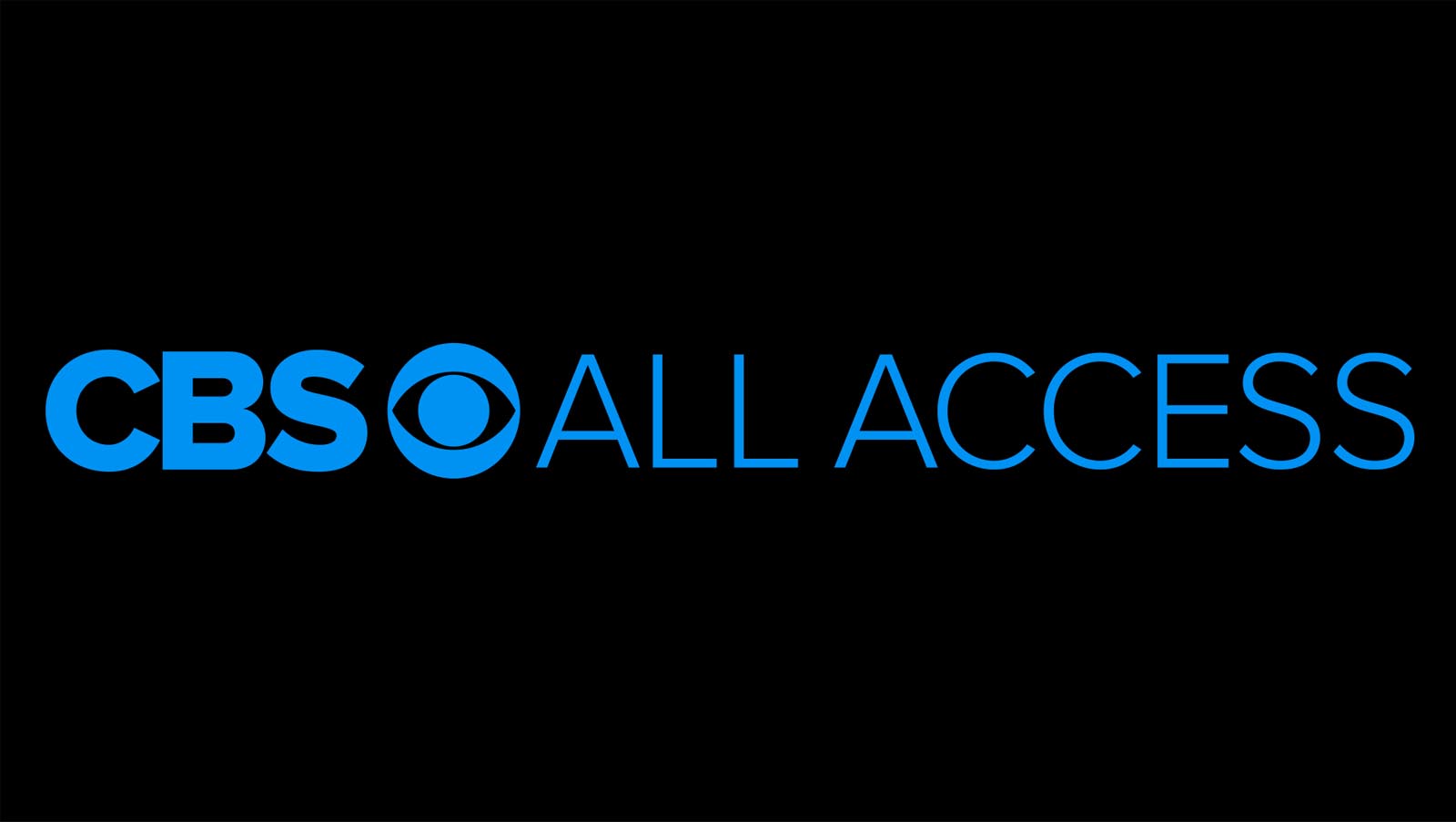 CBS was one of the earliest streaming platforms to tout studio/network specific content – they heralded the beginning of this fractured marketplace constantly vying for a portion of everyone’s monthly paychecks. CBS All Access had VOD content for the shows that aired on their network as well as a few originals – including a couple Star Trek series and a reboot of The Twilight Zone.

Some people signed up for the streaming service, especially big fans of sci-fi, but for the most part it’s been a peripheral service that would never compete with the likes of Netflix or Hulu.

The service cost $9.99 without ads or $5.99 with ads and for many it was preferable to buy a latte than it was to add yet another streaming service to their monthly bills. 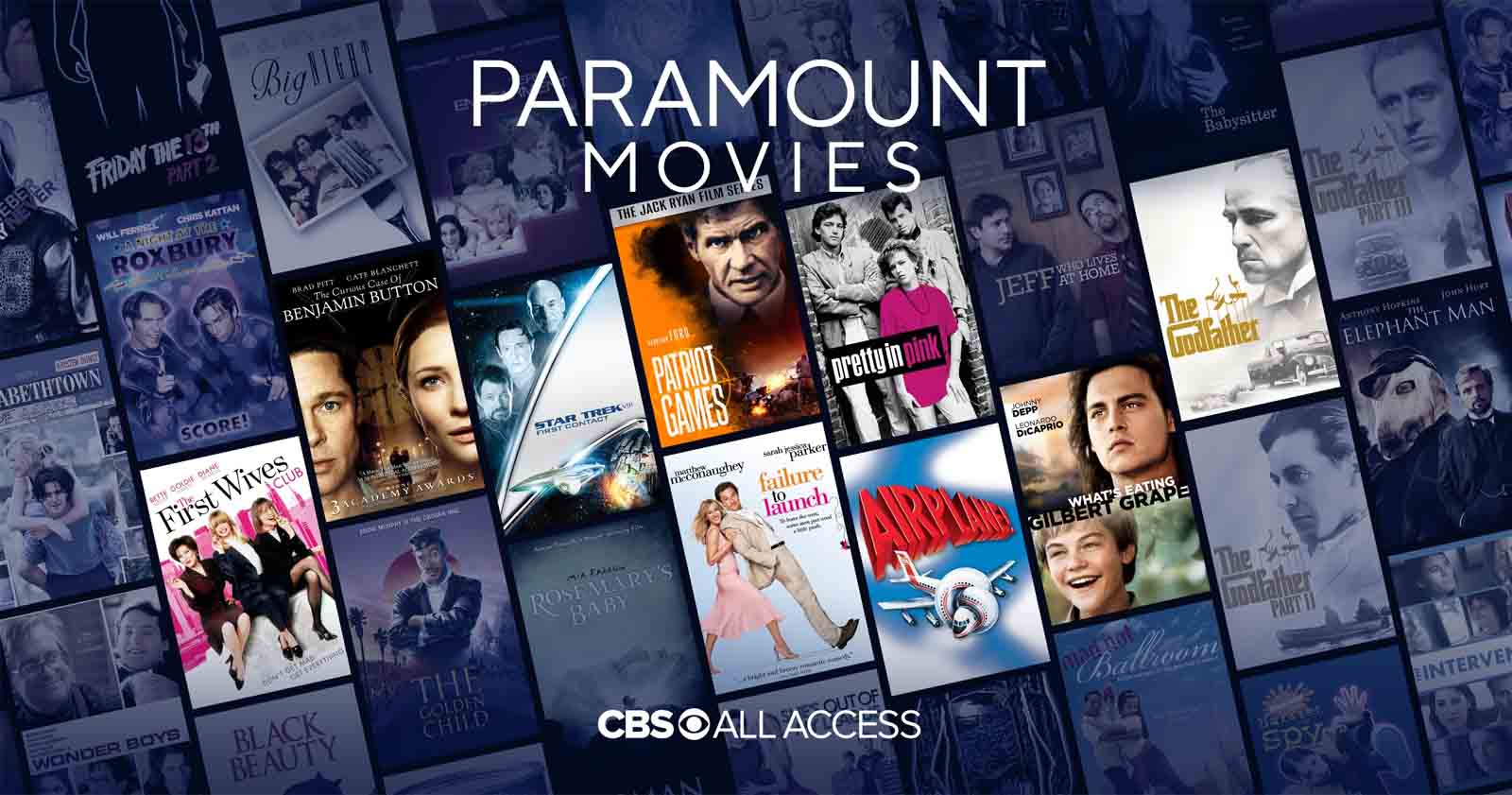 In March, CBS All Access will be turning into Paramount+. We know, yet another streaming service with a plus sign. 🙄

The hope for the company is that Paramount is a slightly more recognizable brand and will therefore bring in more people – especially outside of the U.S. When the service transitions titles it will also add to its catalogue with Paramount movies, Nickelodeon, MTV, and more of ViacomCBS’s properties. There will be more than 30,000 episodes & movies added to the service – a pretty big boast we have to admit.

Paramount+ will also have its own originals including a docuseries about the making of The Godfather, a reboot of The Game, and a remake of Behind the Music. 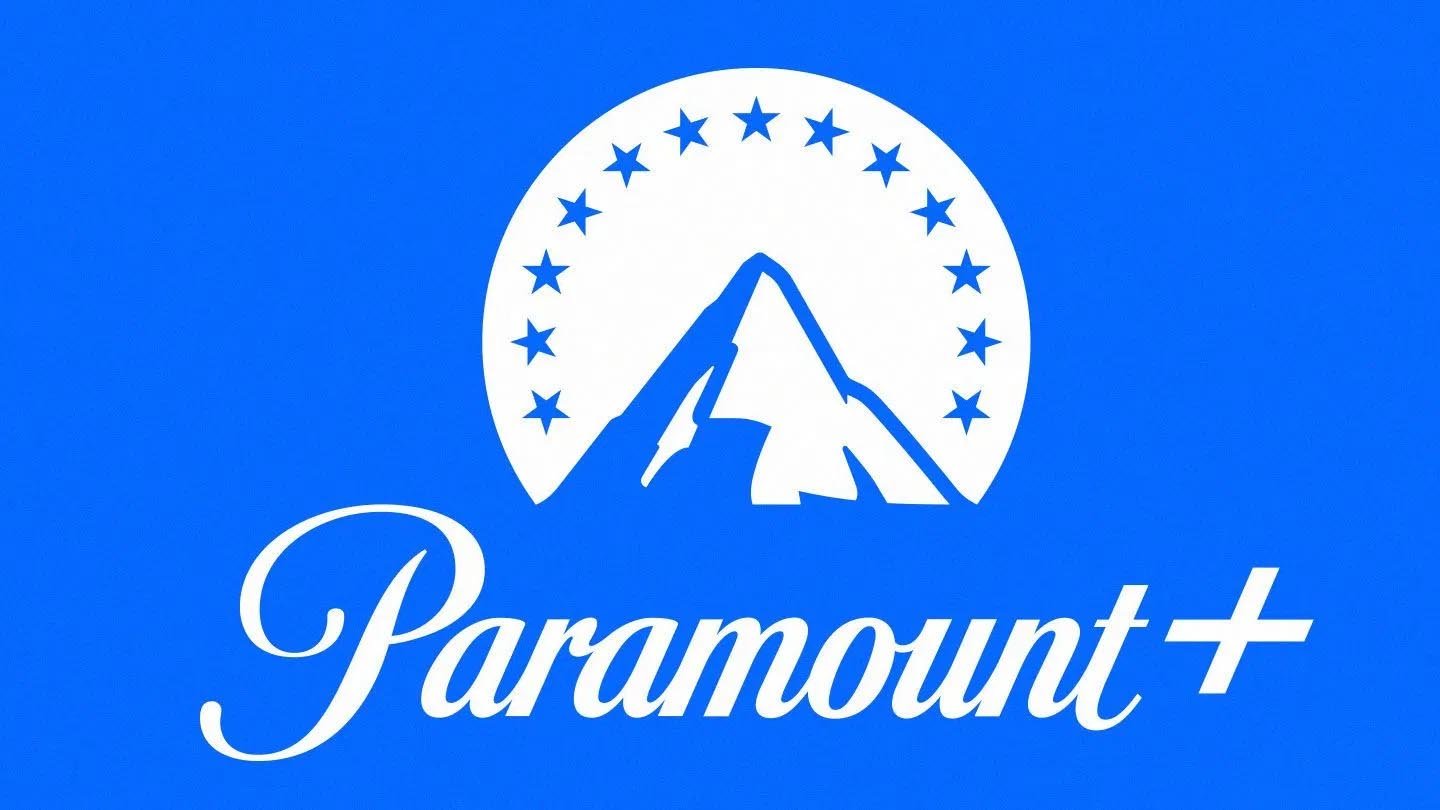 Paramount+ will officially enter existence in multiple markets on March 4th. Though there’s also expected to be a launch event on February 24th that will be part of a two hours event related to the company’s earnings reports.

It’s currently unknown what the cost of this new streaming service will be. If we had to hazard a guess the price (or prices) will be released on February 24th as part of the digital unveiling.

Whether this pivot will help the streaming service in the long run is yet to be seen. CBS All Access was pretty under the radar for most people, and many of the people who did know about it chose not to pay for it. However, Paramount+ will have a lot more content which could convince a few people to join up. On the other hand, most people have already hit their wallet’s maximum capacity for streaming accounts.

Where do you stand on the topic of streaming wars? Do you think this is a more the merrier situation or are you tired of learning about new platforms? Will you consider signing up for Paramount+? Let us know in the comments.