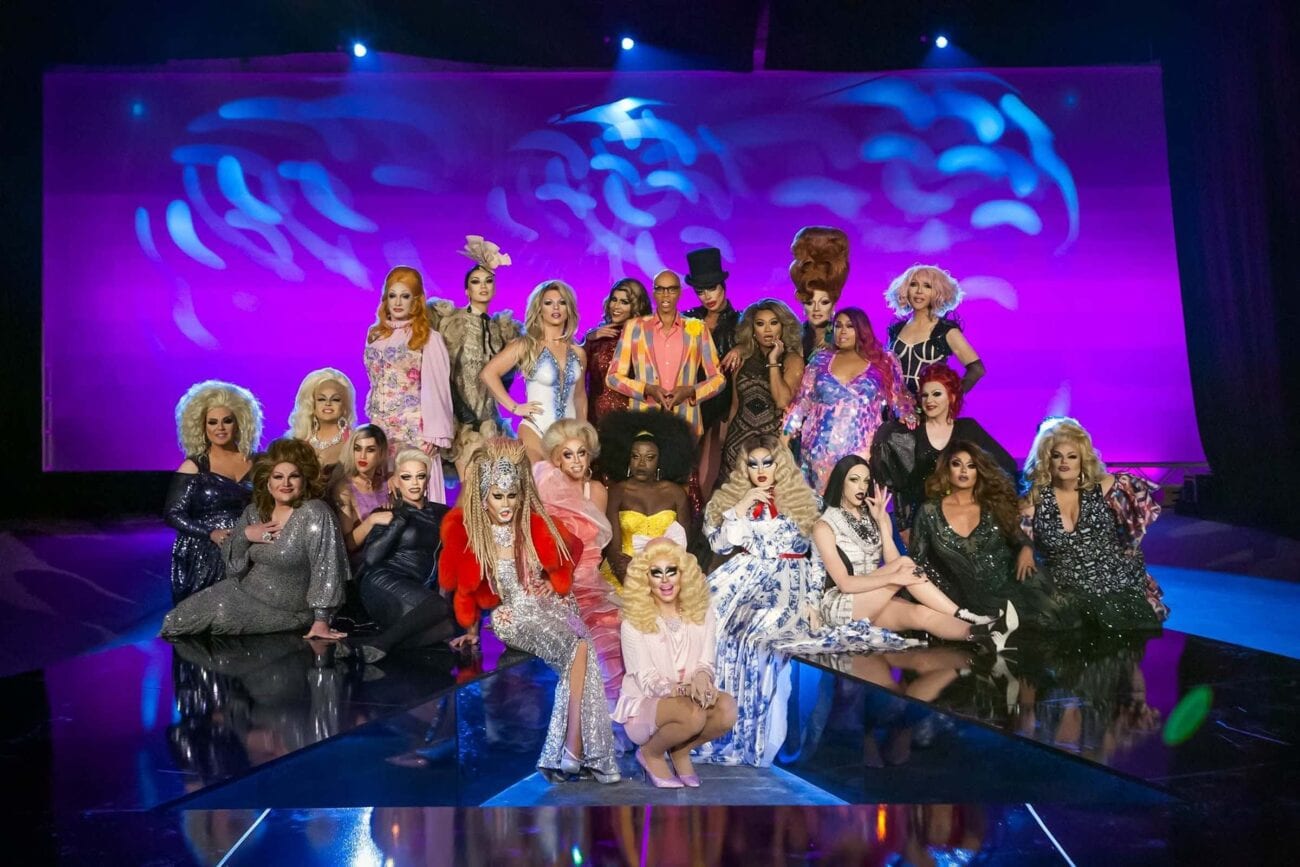 Werk: Everything to know about ‘RuPaul’s Drag Race’ season 13

The word is out! RuPaul’s Drag Race will sashay down the runway for another season. Season 13 has wrapped, and production is already underway on one of the franchise’s spin-off titles.

Drag Race was officially renewed for season 13 in August 2020, while Drag Race All Stars will also return for Season 6. And believe, both shows will be followed by new episodes of Drag Race Untucked. Casts and premiere dates will be announced in the coming months. 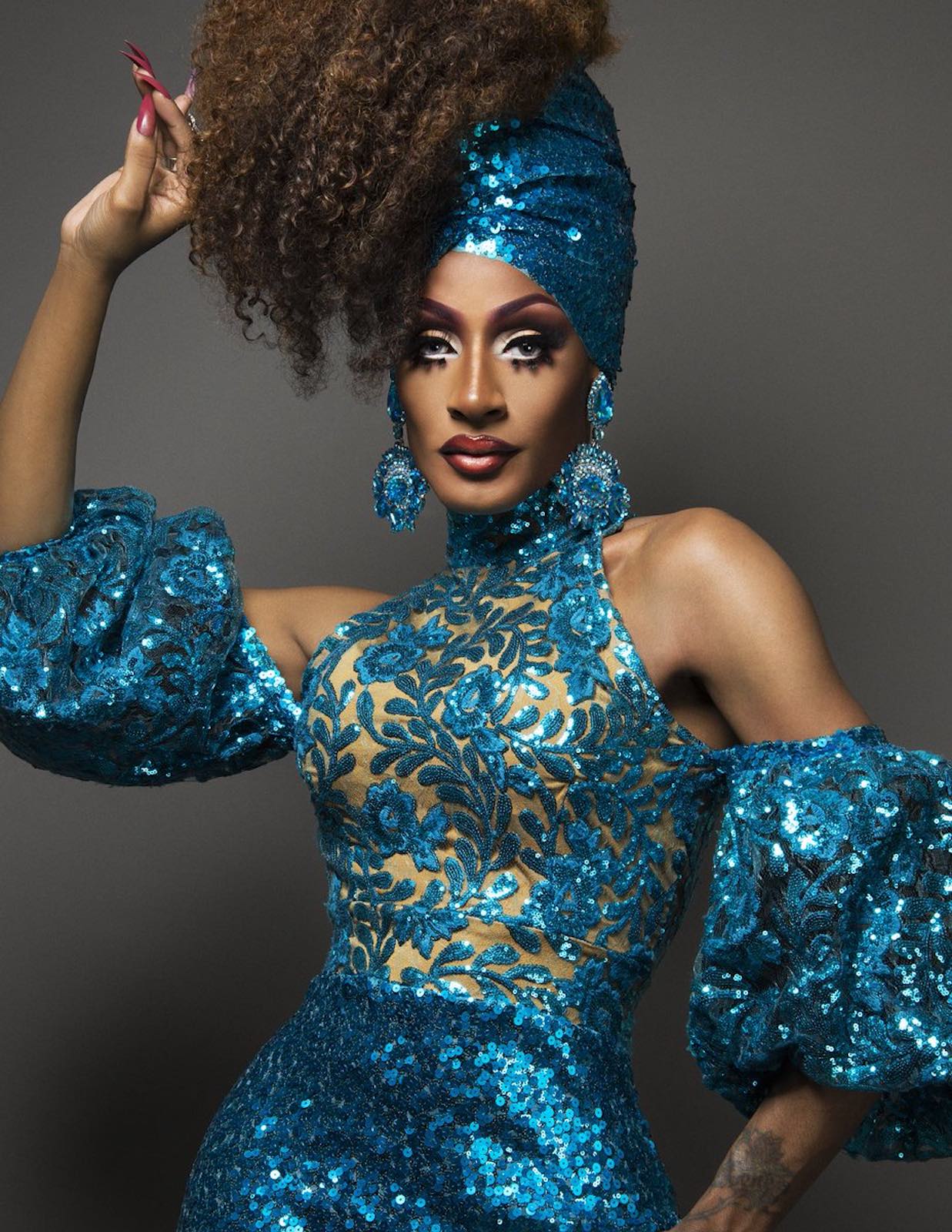 Season 12 concluded in May 2020 with the crowning of Jaida Essence Hall in Drag Race’s first-ever virtual grand finale. A fifth season of All Stars immediately followed, with Drag Race season 9 finalist Shea Coulee ultimately earning a portrait in the franchise’s illustrious Hall of Fame.

A premiere date hasn’t yet been confirmed for season 13, although usually, series are filmed in the summer to air early the next year. However, to be fair we’ve felt no lack of Drag Race content. Immediately after season 12’s finale – which was filmed remotely from the queens’ homes due to coronavirus – we got the fifth series of RuPaul’s Drag Race All Stars, which had been filmed prior to the pandemic.

Drag Race Untucked, in which the contestants kiki with cocktails while the judges deliberate over the week’s top and bottom contestants – was also renewed for both the mothership series & All Stars. Premiere dates haven’t been announced. 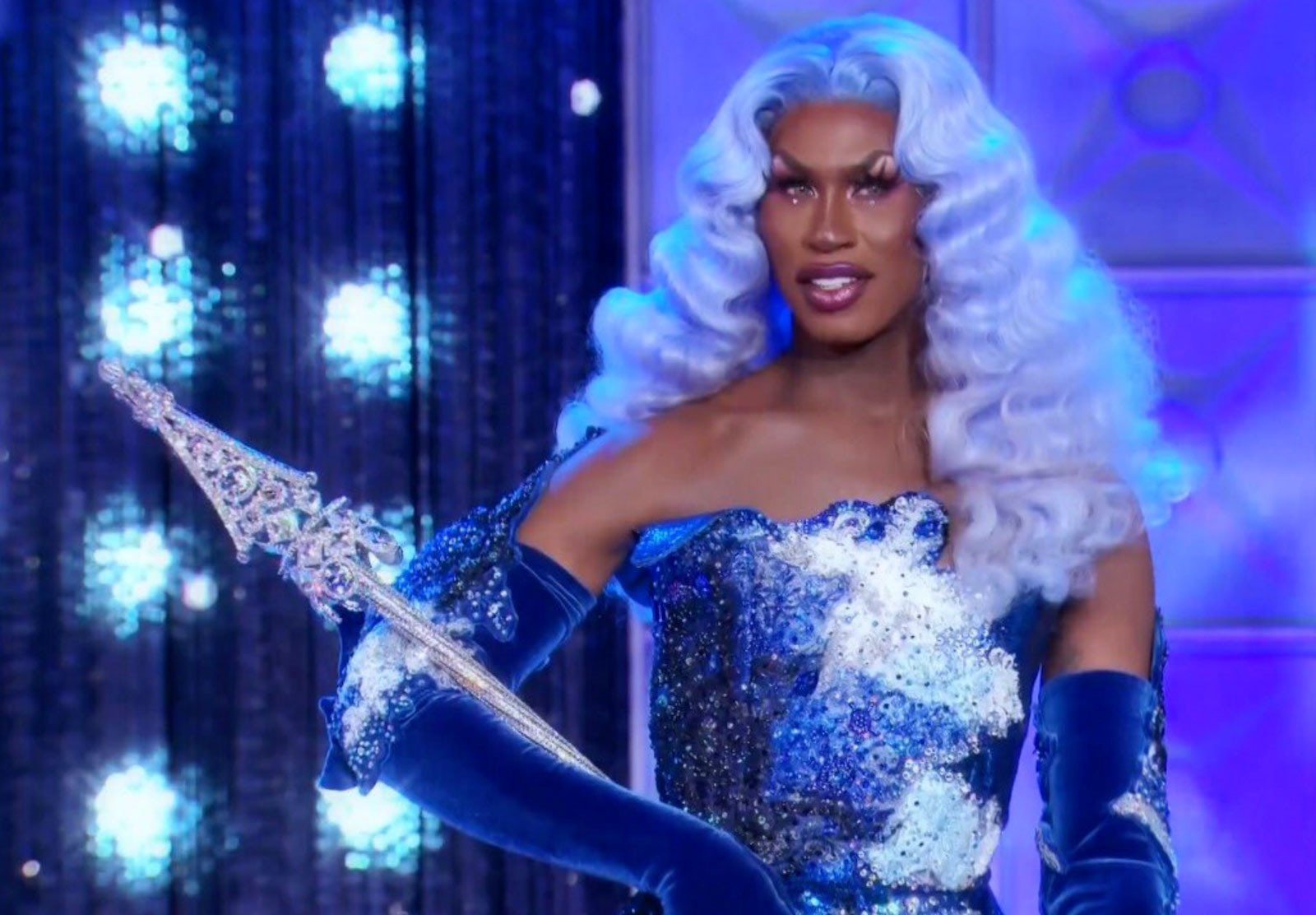 The Drag Race franchise usually shoots in the summer & fall for premiere dates in the first half of the following year, but the COVID-19 pandemic has raised questions & concerns about how any production involving regular interpersonal interaction could operate safely.

In response to these concerns, World of Wonder, the company that produces Drag Race for VH1, approved back–to–work plans with all the appropriate unions, according to a source with knowledge of the production. Additionally, the show’s producers are following local, state, and federal COVID-19 health & safety requirements. 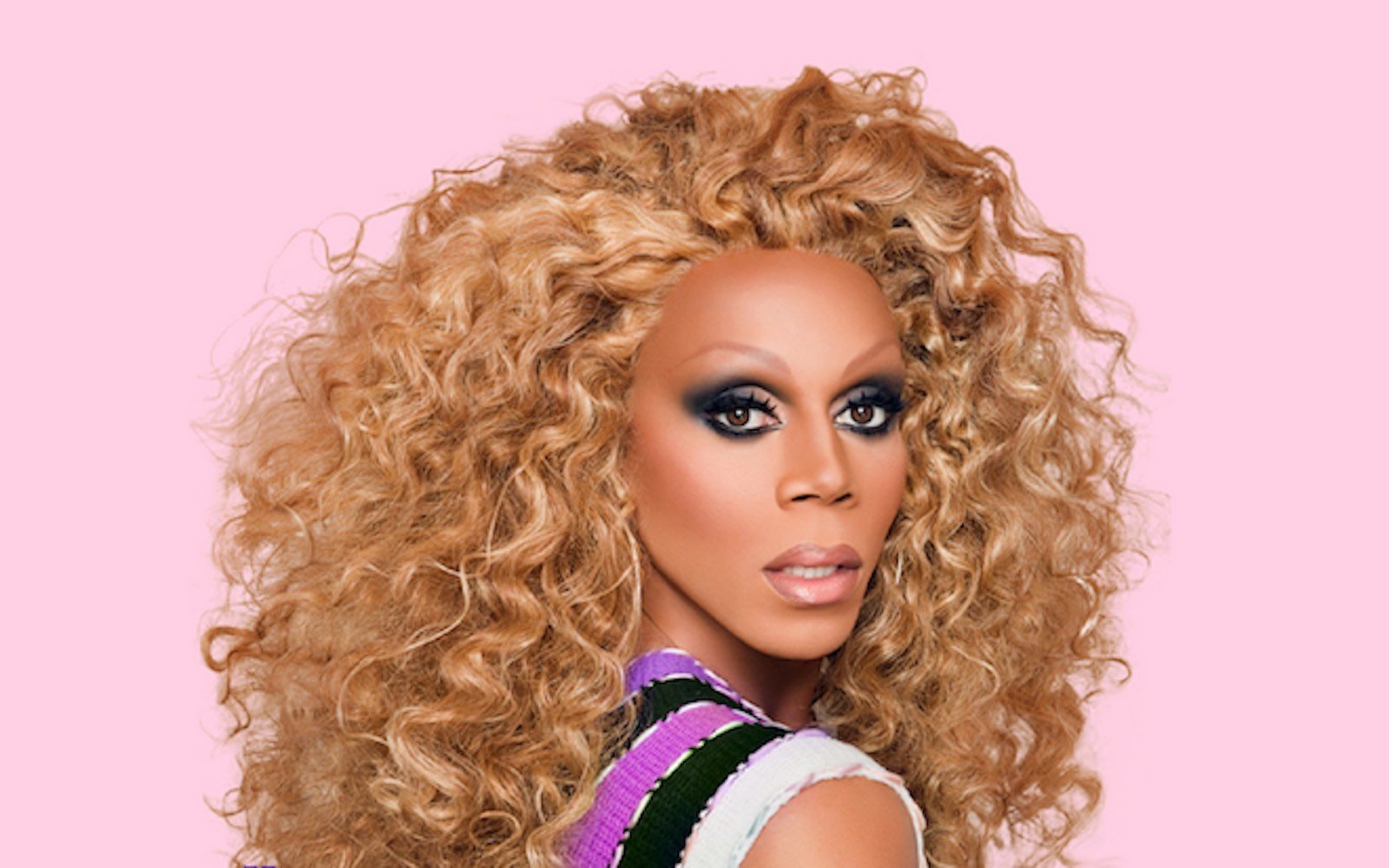 According to Variety, although the competing queens did not wear masks, all crew members did, and ‘on-camera talent and any crew members interacting with talent’ – including the Pit Crew – were tested three times a week for COVID–19.

The judge’s desk has been extended to ensure social distancing. The judge’s table, where RuPaul, Michelle Visage, Ross Mathews & Carson Cressley sit, has been expanded, with glass panels placed between each judge. Whether any guest judges will appear on the 13th season is still uncertain.

Make–up & hair have been a challenge for other TV shows during the pandemic, but this isn’t a problem for Drag Race since the queens are required to do their own hair, make–up & costuming. In addition, the cast is always sequestered in accommodation near the studio during the show, with contact with the outside world prohibited to keep their identities a secret – so no concerns with bubbles here. 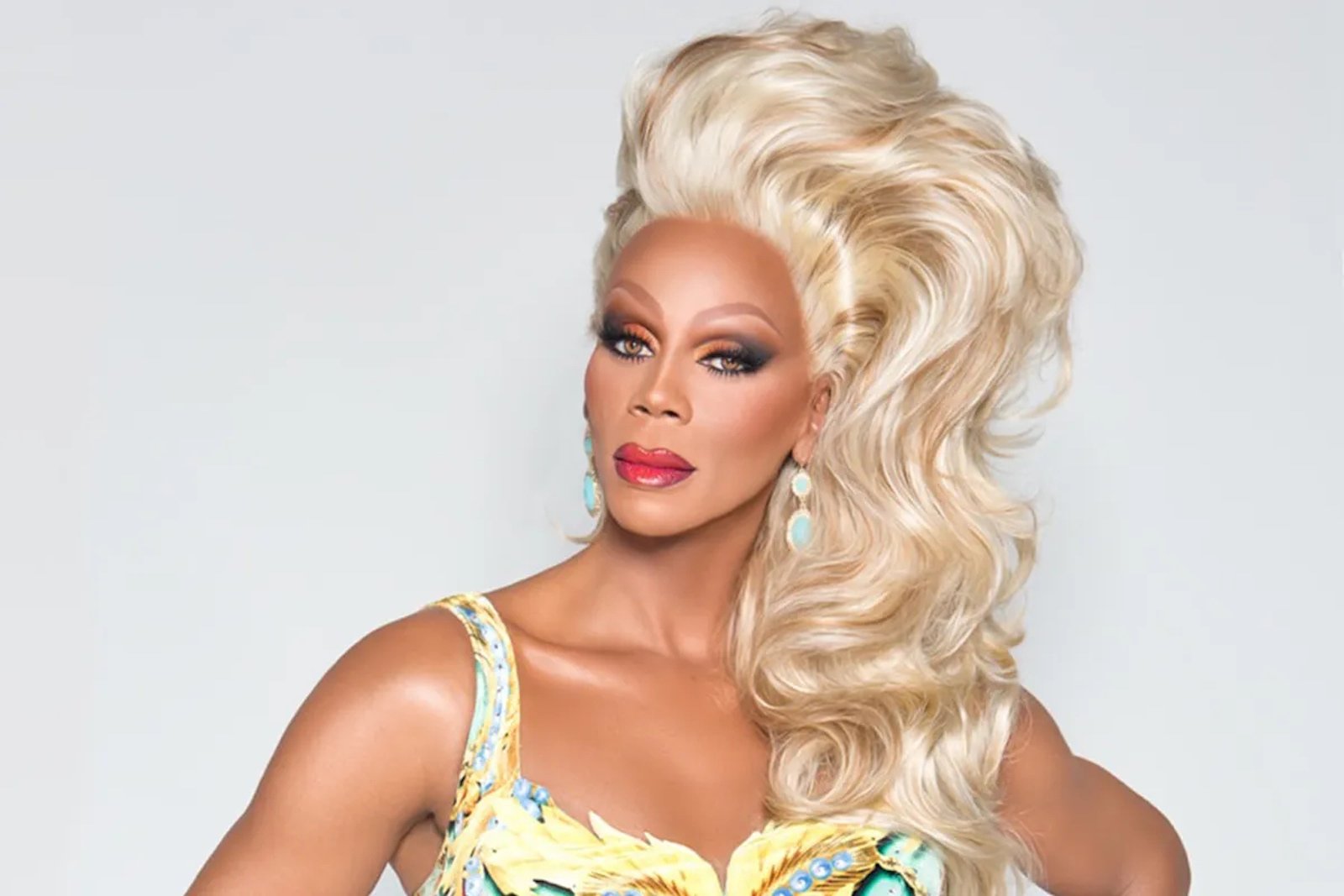 RuPaul’s Drag Race has spanned twelve seasons and inspired the spin-off shows RuPaul’s Drag U, RuPaul’s Drag Race All Stars & RuPaul’s Secret Celebrity Drag Race. The show has become the highest-rated television program on Logo TV, and airs internationally, including in the United Kingdom, Australia, Canada, the Netherlands, and Israel.

By pioneering queer representation on television, many believe RuPaul revolutionized the portrayal of the LGBTQ+ community on screen.“Drag queens have been on the front lines of many challenging times in our history,” RuPaul said in a statement. “RuPaul’s Drag Race [Season] 13, All Stars 6, and new seasons of Untucked will offer more opportunities for our queens to rise to the occasion and spread the love.”