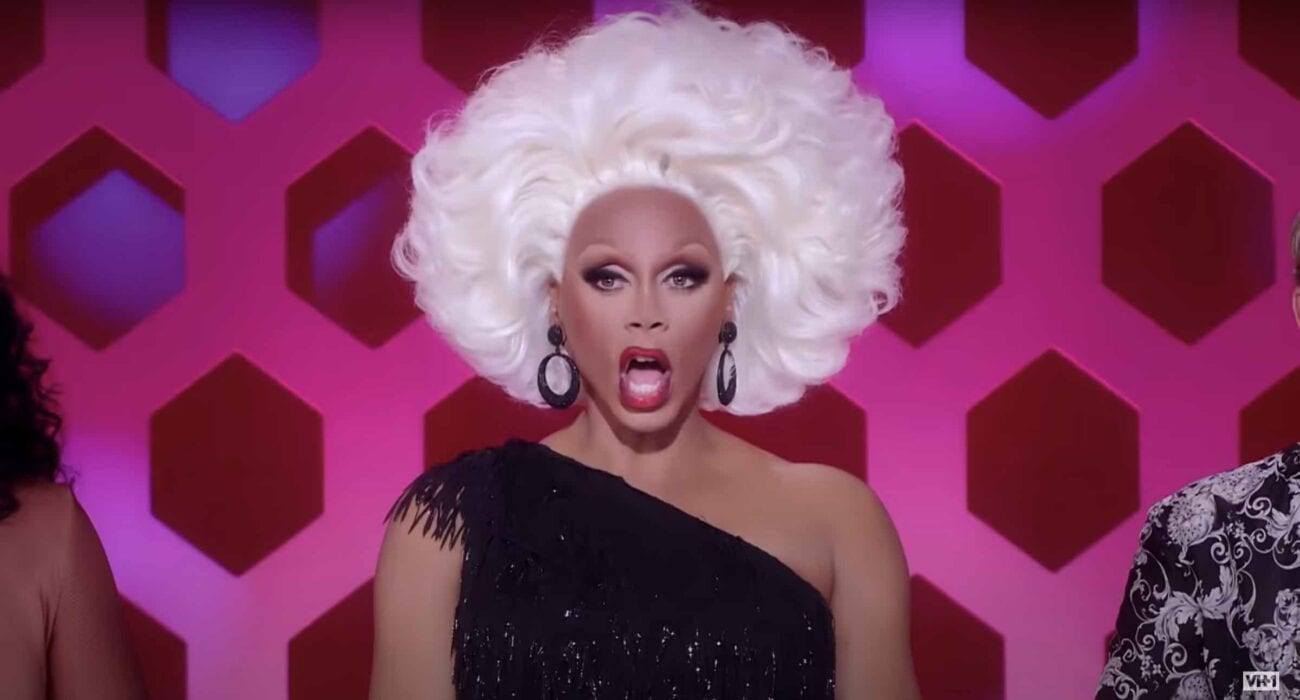 Need more ‘Drag Race’? Here are all the RuPaul projects to anticipate

RuPaul continues to dominate the landscape of reality TV. The legendary drag queen has been on the small screen since 2009, spearheading smash hits like Untucked, RuPaul’s Drag Race, and RuPaul’s Drag Race All Stars.

In addition to renewing Drag Race & Drag Race All Stars, VH1 has ordered several additional RuPaul projects for the network’s weekly lineup. Read on for a complete rundown of these upcoming shows, along with synopsis and cast lists. 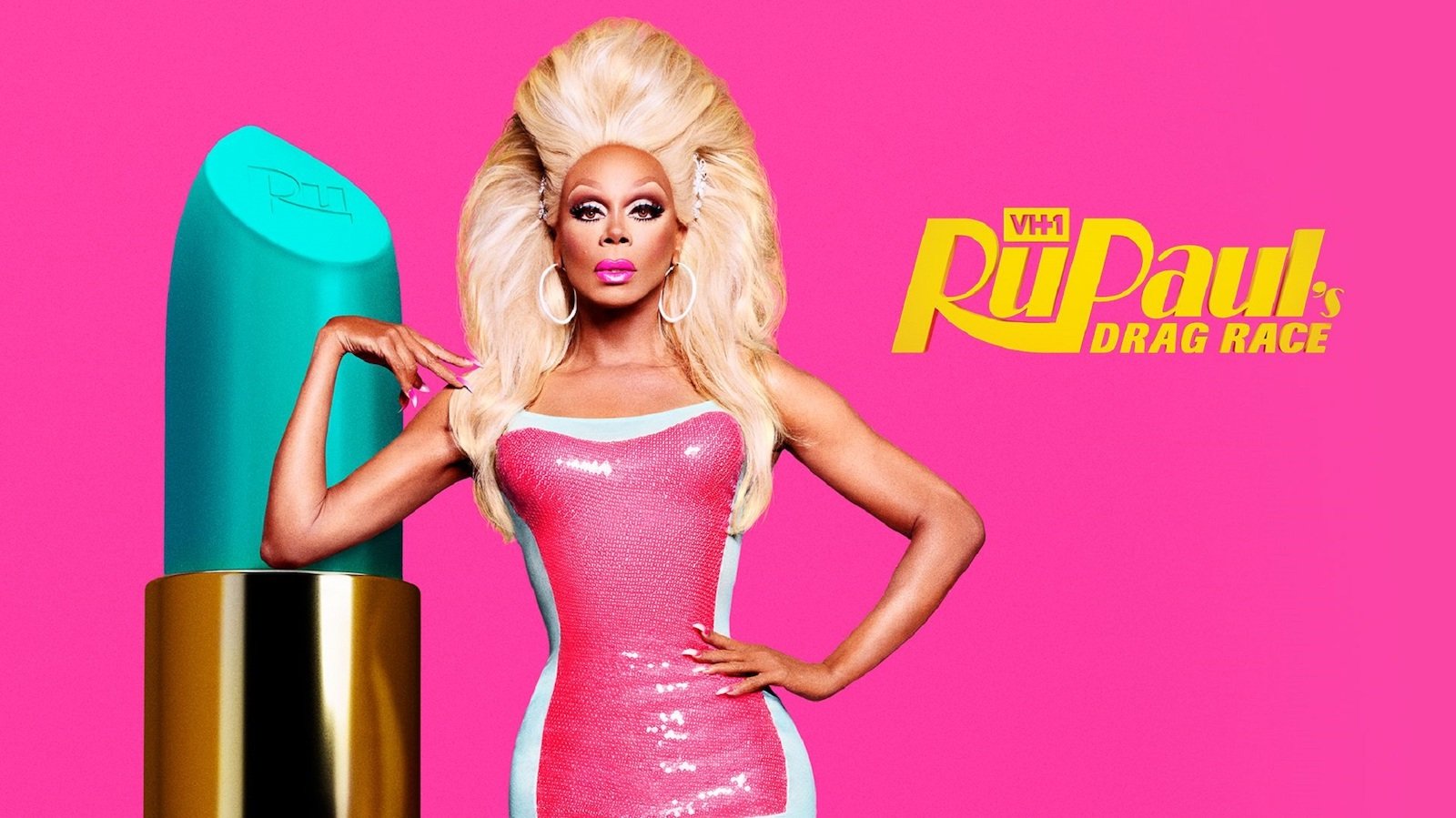 RuPaul’s Drag Race is a flagship title for RuPaul and VH1. Its renewal should come as no surprise, given that season 12 was the highest-rated season in the show’s history and was nominated for Best Reality Competition Series at the 72nd Emmy Awards.

RuPaul confirmed the renewal of Drag Race in a statement obtained by Variety. “Drag queens have been on the frontlines of many challenging times in our history,” the host wrote. “RuPaul’s Drag Race 13 will offer more opportunities for our queens to rise to the occasion and spread the love.”

RuPaul’s Drag Race 13 has not been given an official release date. 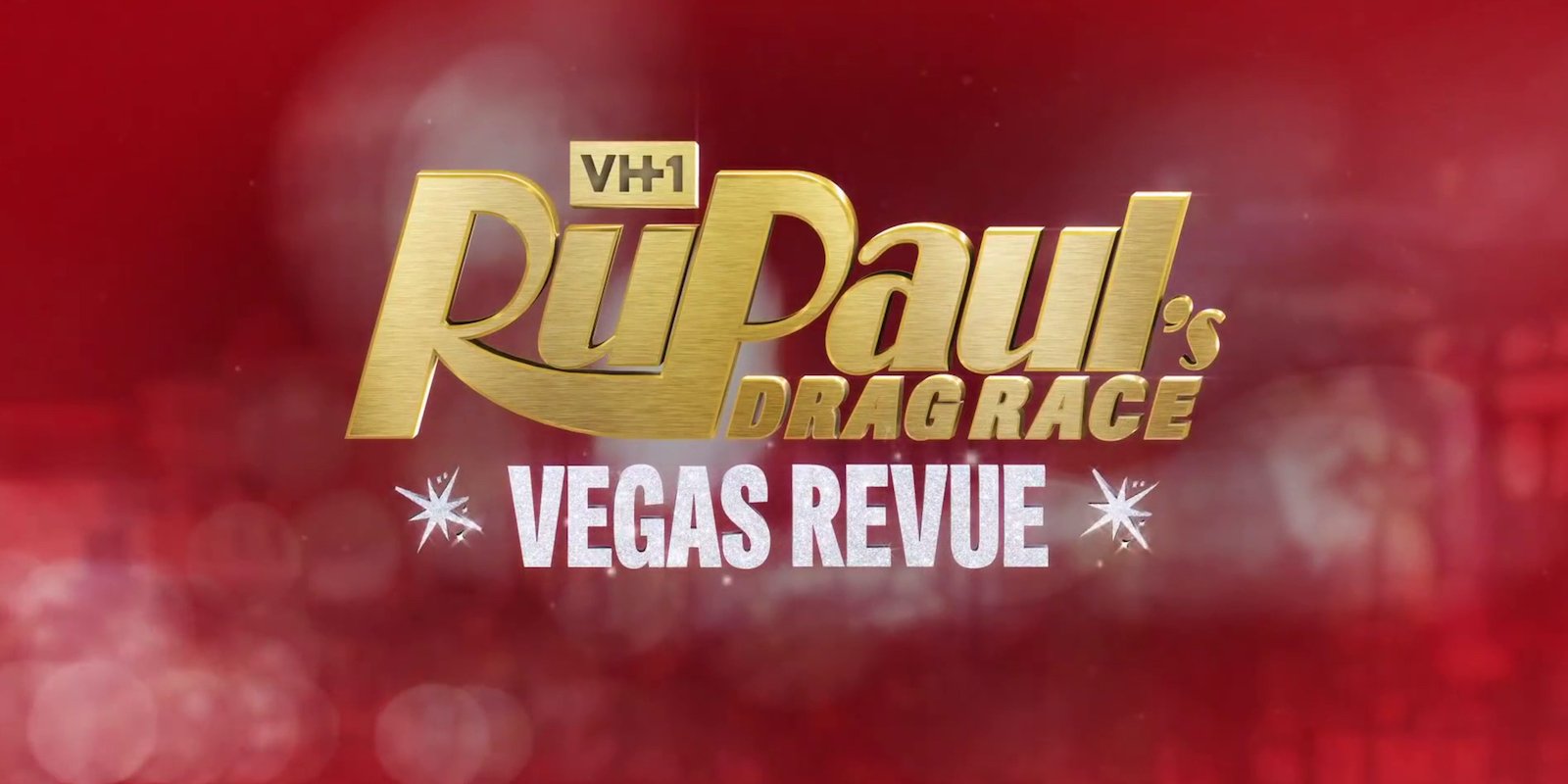 RuPaul’s Drag Race: Vegas Revue is a new docuseries that will follow cast members of the RuPaul’s Drag Race Live! residency in Nevada. According to TV Insider, the series will “give fans a deeper look into the lives of their favorite queens as they showcase the charisma, uniqueness, nerve, and talent it takes to pull off groundbreaking performances in front of a live audience.”

Vegas Revue will premiere on August 21st at 8/7c. 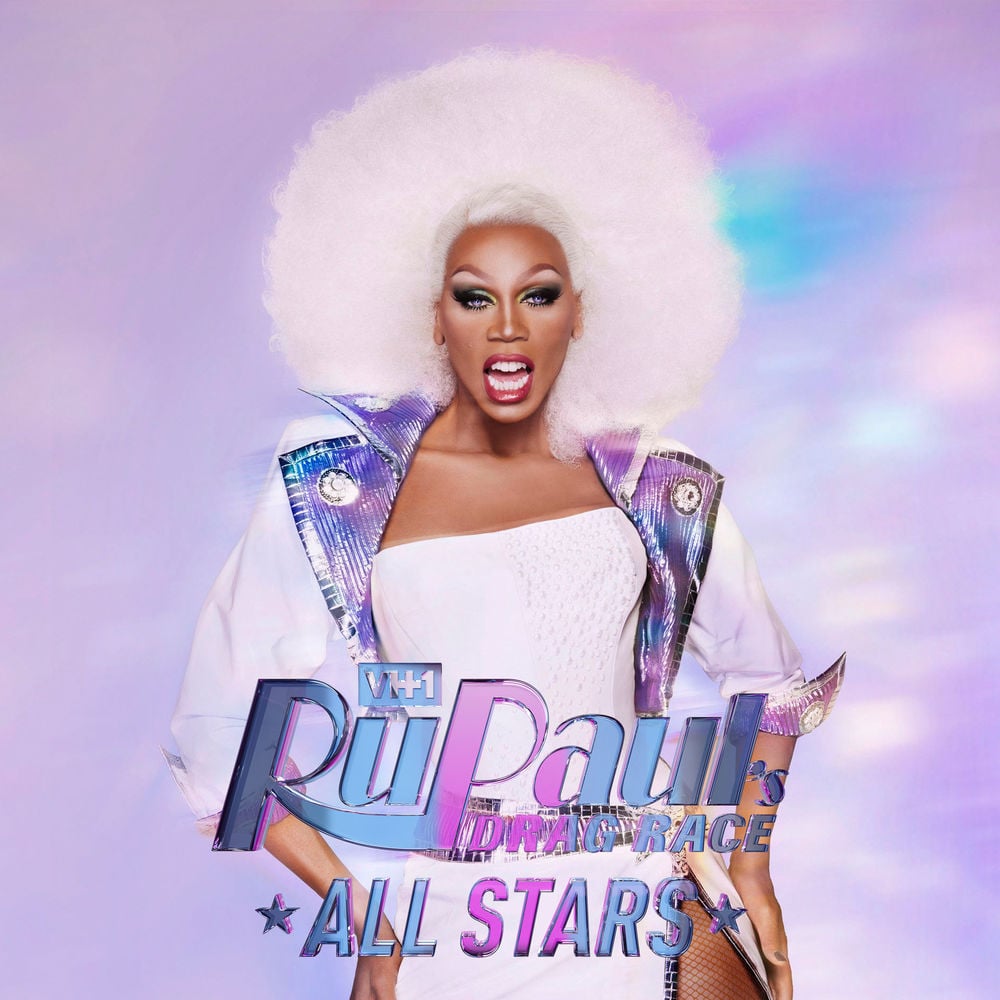 RuPaul’s Drag Race All Stars will see queens from the franchise’s past duking it out for a coveted spot in the Drag Race Hall of Fame. Former All Star Phi Phi O’Hara tweeted that production on the sixth season is currently underway, as the cast must fly out to the set and stay in quarantine for two weeks.

The series recently suffered a tragedy with the passing of cast member Chi Chi DeVayne. The drag queen was suffering from autoimmune disease scleroderma, and died on August 20th at age 34. RuPaul addressed Divine’s passing in a statement obtained by Billboard. 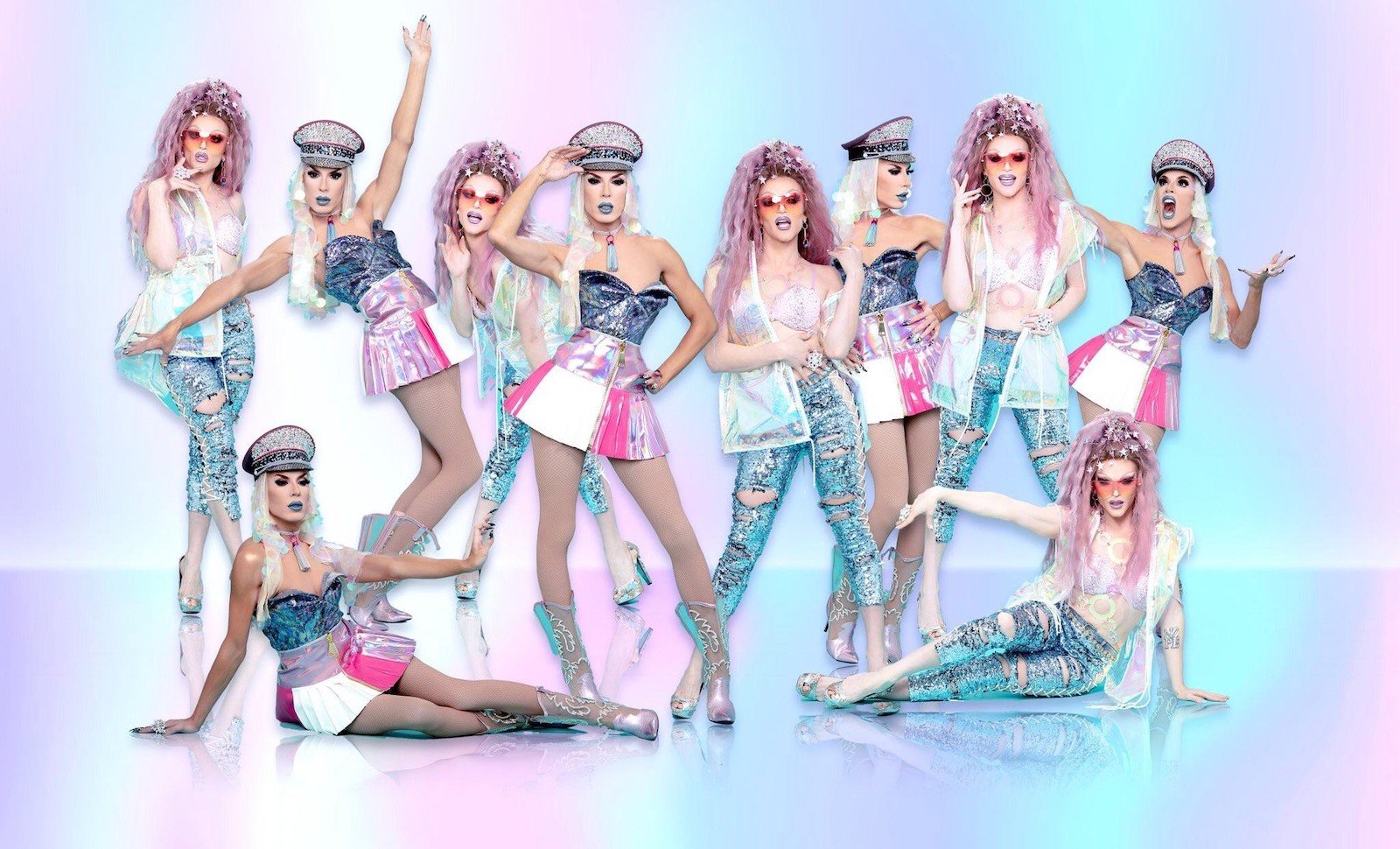 “I am heartbroken to learn of the passing of Chi Chi DeVayne,” RuPaul wrote. “I am so grateful that we got to experience her kind and beautiful soul. She will be dearly missed, but never forgotten. On behalf of VH1, World of Wonder, and the cast and crew of RuPaul’s Drag Race, I extend my deepest sympathy – from our family to hers.”

RuPaul’s Drag Race All Stars saw improved ratings during its last season, rising nine percent in viewership and becoming the number one series in its time slot for the 18-34 age group. The series has yet to receive a proper return date. 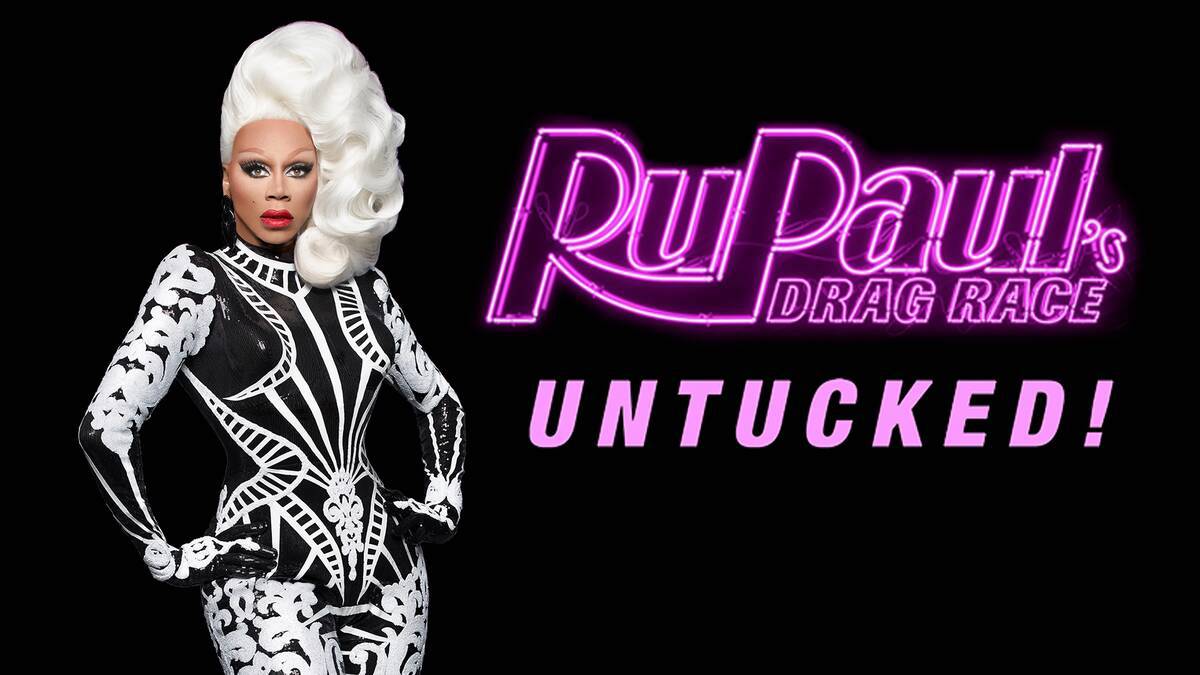 RuPaul’s Drag Race Untucked (or simply Untucked) is a companion series that airs right after RuPaul’s Drag Race. The series includes exclusive footage of the queens’ backstage conversation while they’re given feedback by the judges. Each episode also includes cut footage from the workroom and the runway.

“See what happens behind the scenes when the queens let their tucks breathe . . . and let their emotions flow,” the Untucked synopsis reads. “Will the drag queens crack under the pressure of competing to become America’s Next Drag Superstar? RuPaul narrates us through the trials and tribulations of what happens when a gaggle of queens is up against each other . . . and themselves.”

Untucked will be returning for its fourth season on VH1. A release date has not been set. 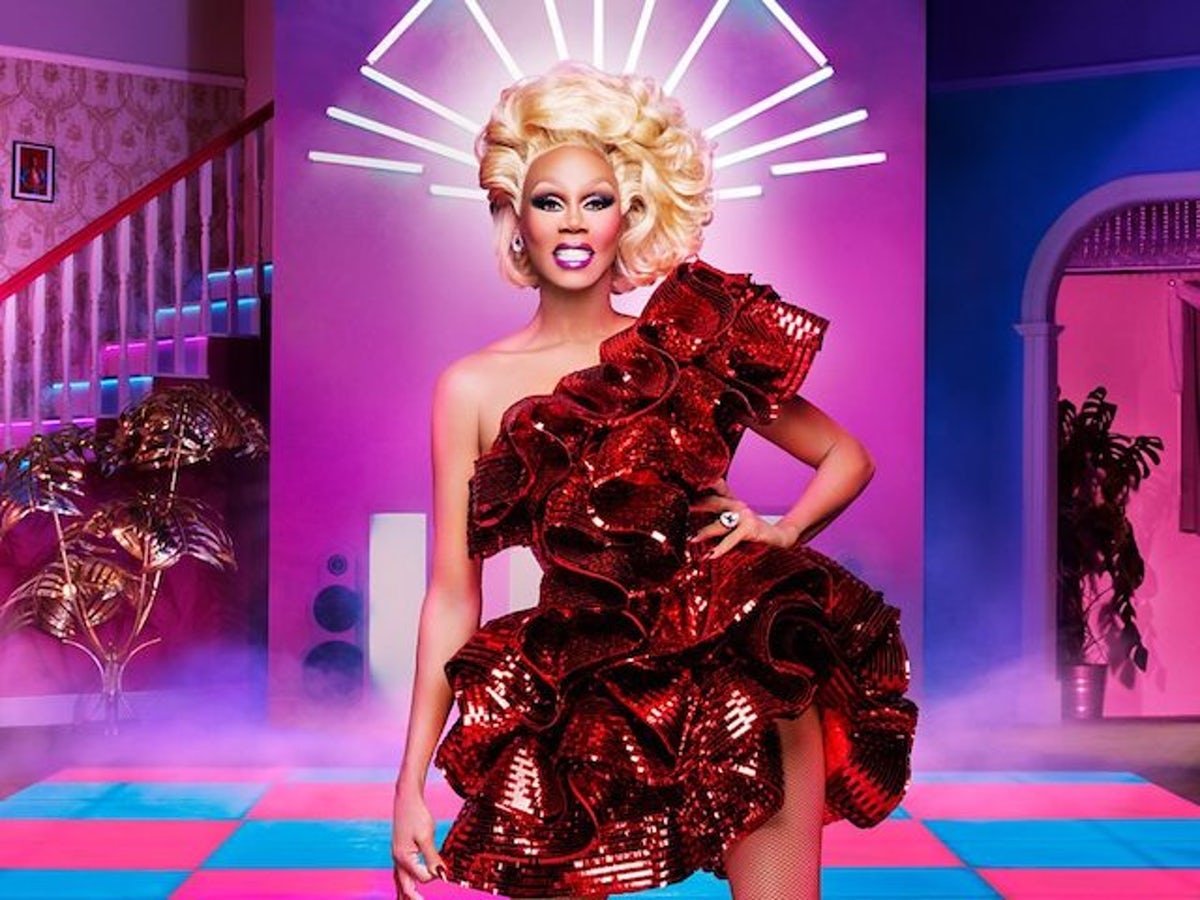 Drag Race Holland is a new international version of RuPaul’s Drag Race that will premiere on RTL’s Videoland. RuPaul will serve as creator and executive producer, while Dutch TV presenter and stylist Fred van Leer will serve as host.

“I still can’t believe I’ll host Drag Race Holland with the blessing of RuPaul! What a dream! This program is everything I believe in and stand for,” van Leer said during RuPaul’s video announcement. “It’s all about charisma, uniqueness, nerve, and talent and I can’t wait to see all the fantastic creations of the queens on the runway.”

Drag Race Holland is set for release on September 18th. It will be available on RTL and the streaming platform World of Wonder Presents Plus.