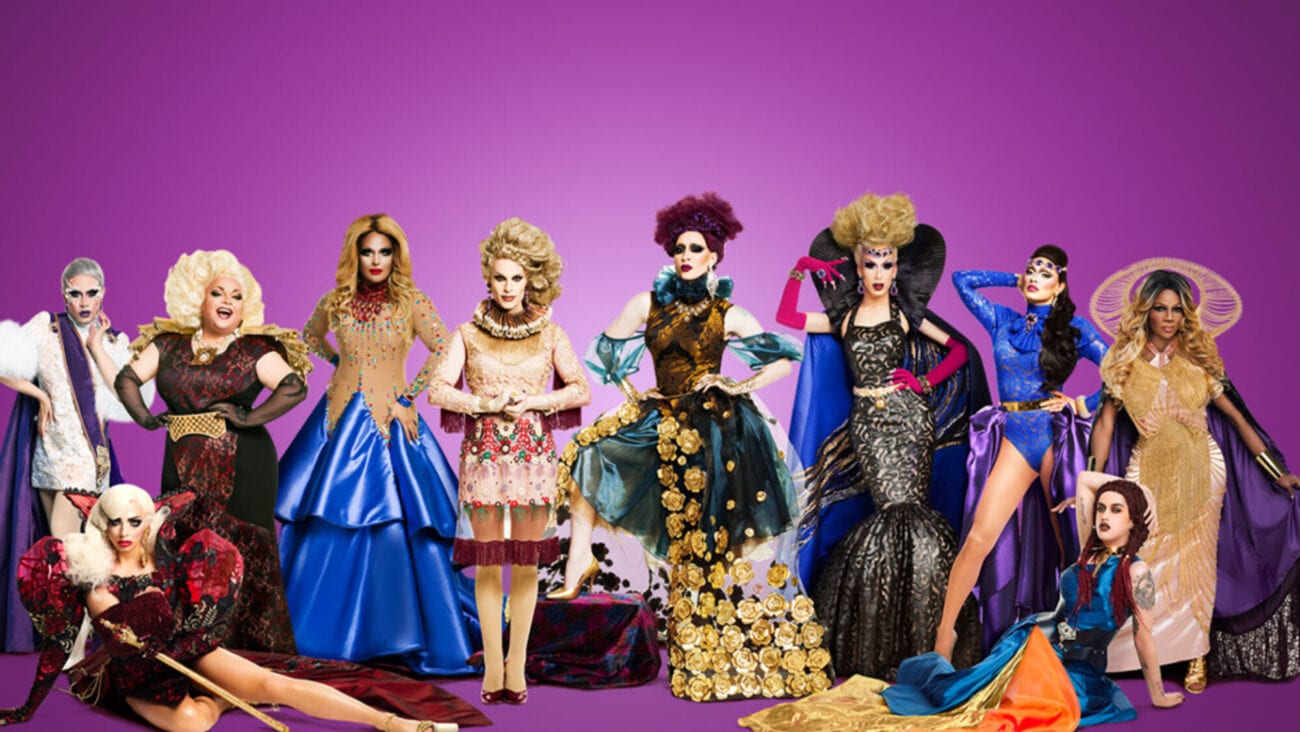 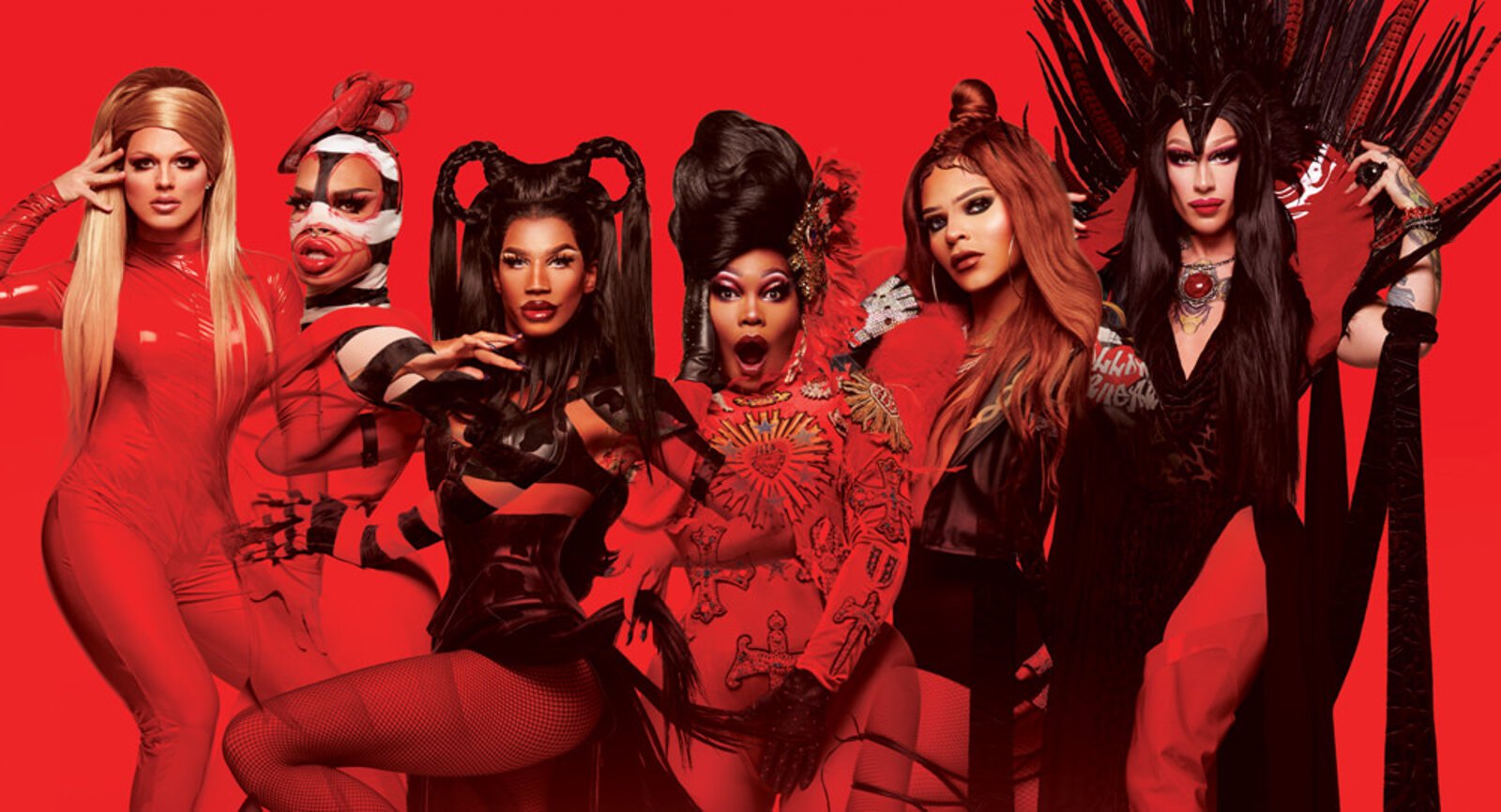 Given the coronavirus crisis is bringing new content production to a halt, fans are eagerly waiting for the next time they’ll be able to see more Drag Race, especially since the finale for the fifth season of Drag Race All-Stars is set to air this Friday.

The six episodes of RuPaul’s Drag Race: Vegas Revue will premiere on Friday, August 21st on VH1, following the alums as they prepare for the launch of the RuPaul’s Drag Race Live! show in Las Vegas. The residency show premiered on January 26, 2020, at the Flamingo Hotel and ran until March 15, 2020 – but the performances were halted due to the COVID-19 pandemic. 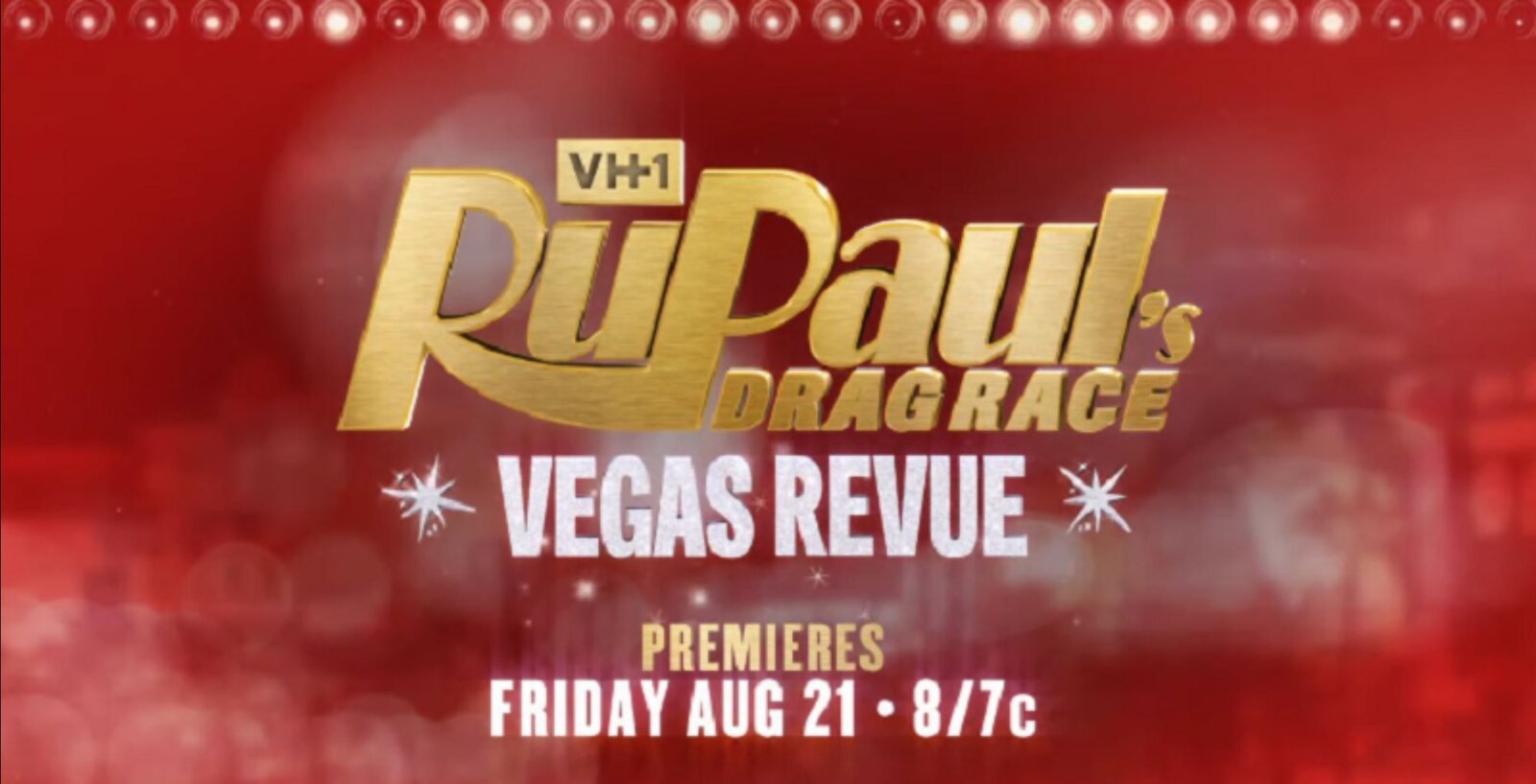 VH1 has revealed the official synopsis for the series: “RuPaul’s Drag Race: Vegas Revue brings viewers behind the scenes of a jaw-dropping live stage show as it launches on the world famous Las Vegas strip.

“The series gives fans a deeper look into the lives of their favorite queens as they showcase the charisma, uniqueness, nerve and talent it takes to pull off groundbreaking performances in front of a live audience.” 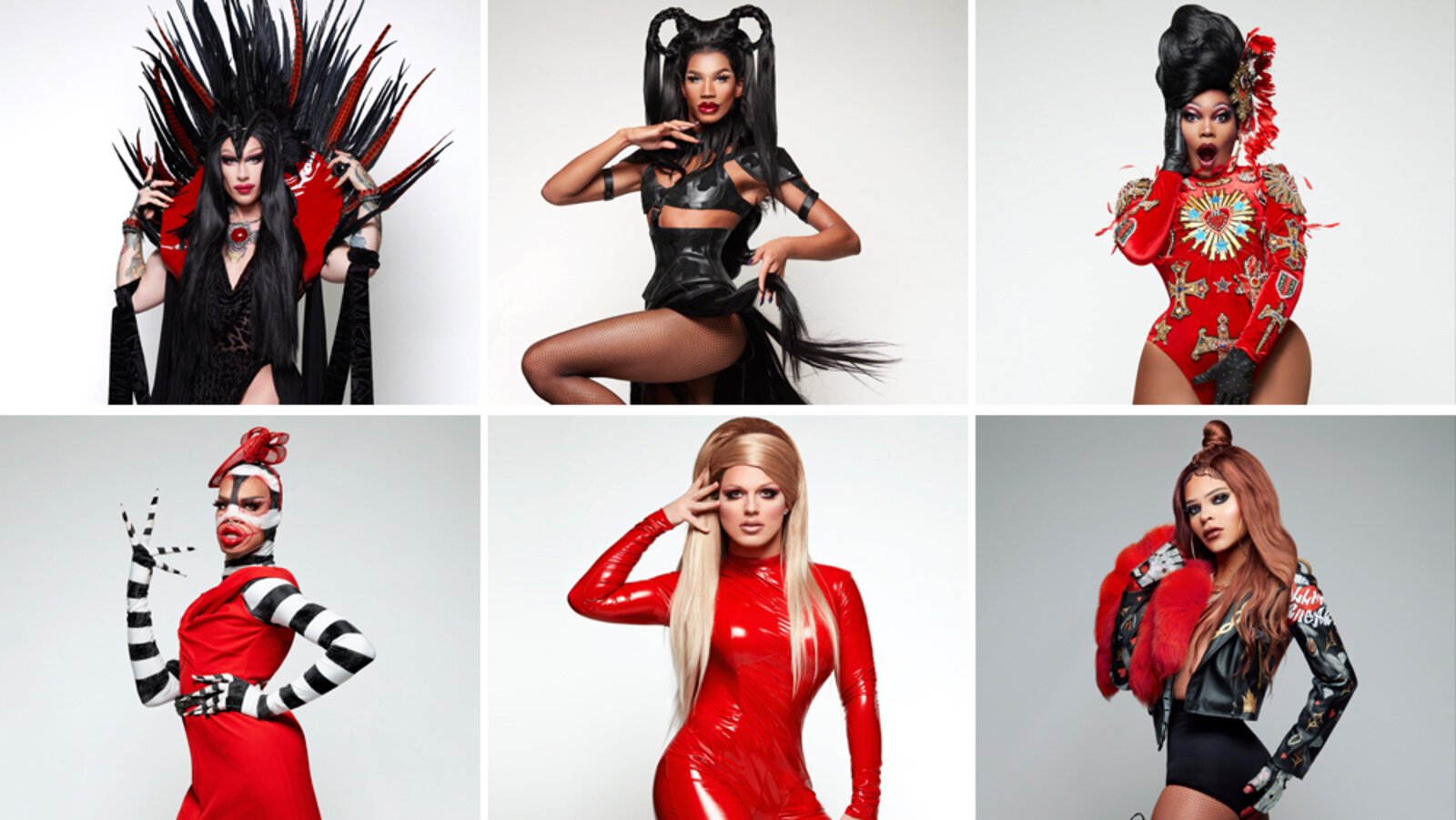 This will be the third series from the Drag Race brand to premiere this year, which is part of the brand’s worldwide expansion that began with RuPaul’s Drag Race UK (aired in late 2019), spinoff RuPaul’s Drag Race Secret Celebrity (aired April to May 2020), and Canada’s Drag Race (premieres July 27th on VH1’s sister network Logo). 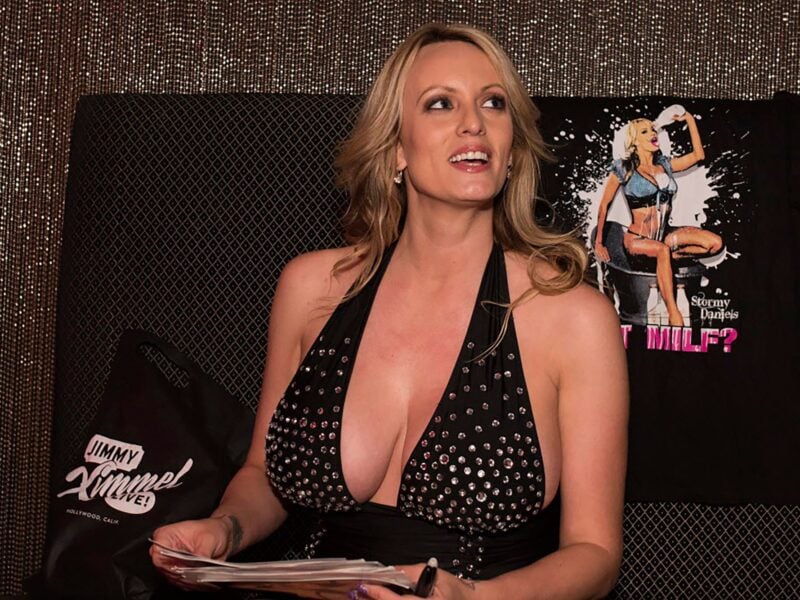 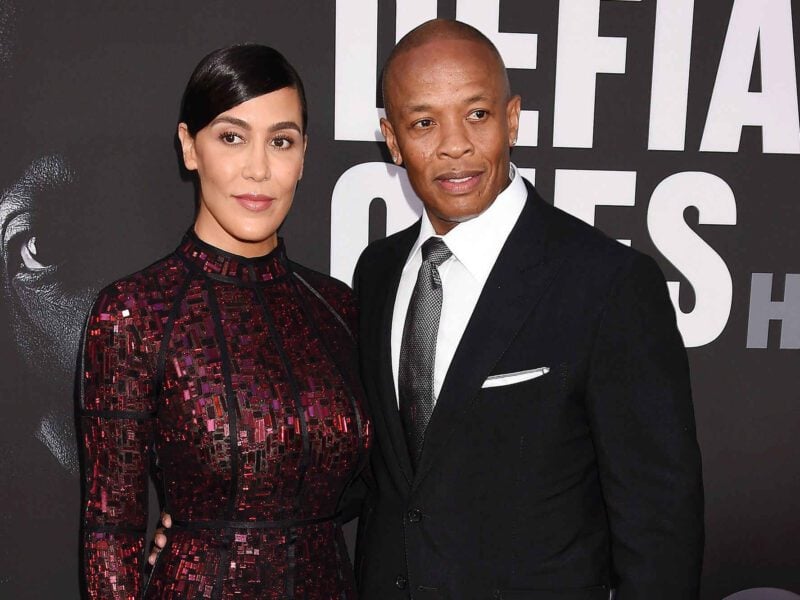