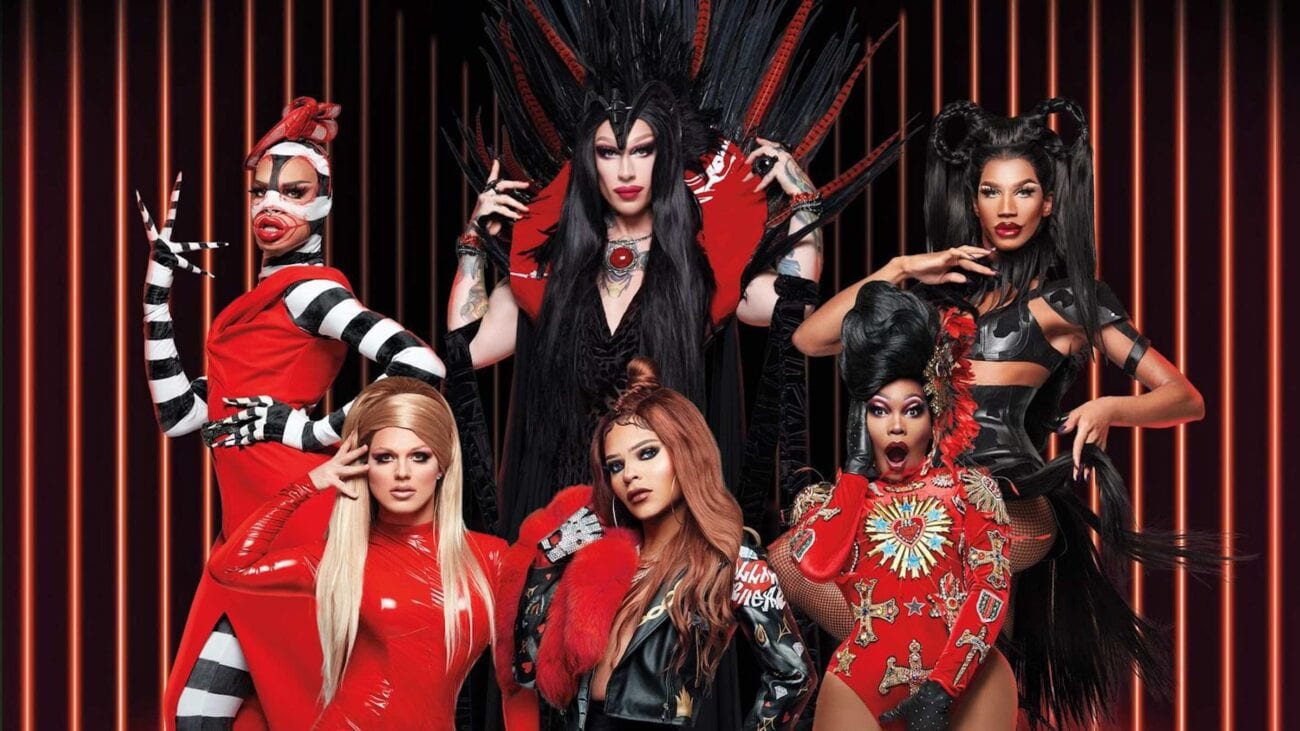 ‘RuPaul’s Drag Race’ goes to Vegas: Everything you need to know

It’s an eleganza extravaganza! No doubt about it.

RuPaul’s Drag Race: Vegas Revue, the six-episode documentary series about the glamorous, outrageous, and dish-worthy competition, premiered on August 21, 2020, on VH1. The show follows Naomi Smalls, Derrick Barry, Vanessa Vanjie Mateo and other queens from RuPaul’s Drag Race as Mama Ru leads them through the next level in their careers with a Las Vegas residency. 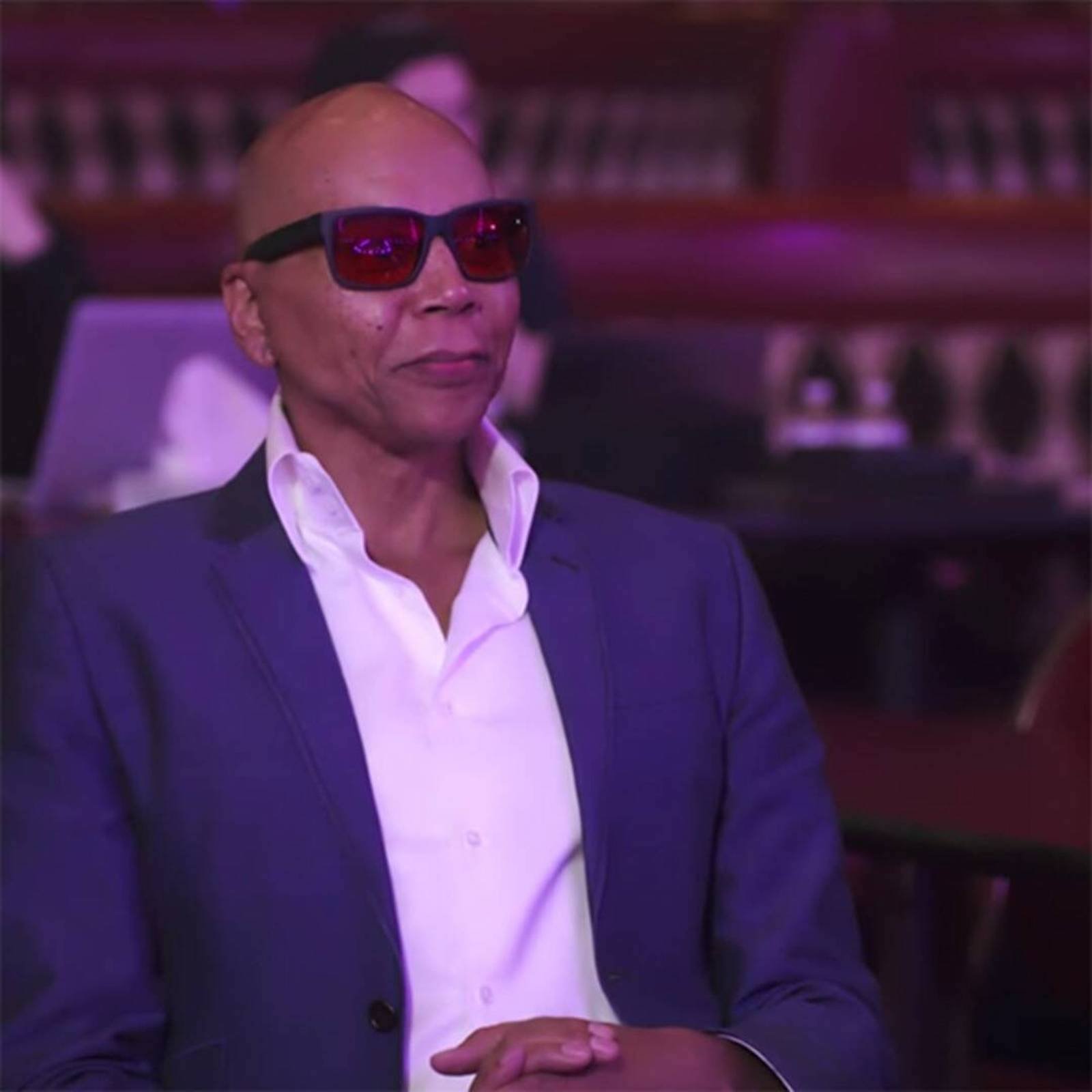 The six episode documentary provides a behind-the-scenes look as the legendary Drag Race divas slay the stage at the Flaming with their charisma, uniqueness, nerve, and talent. 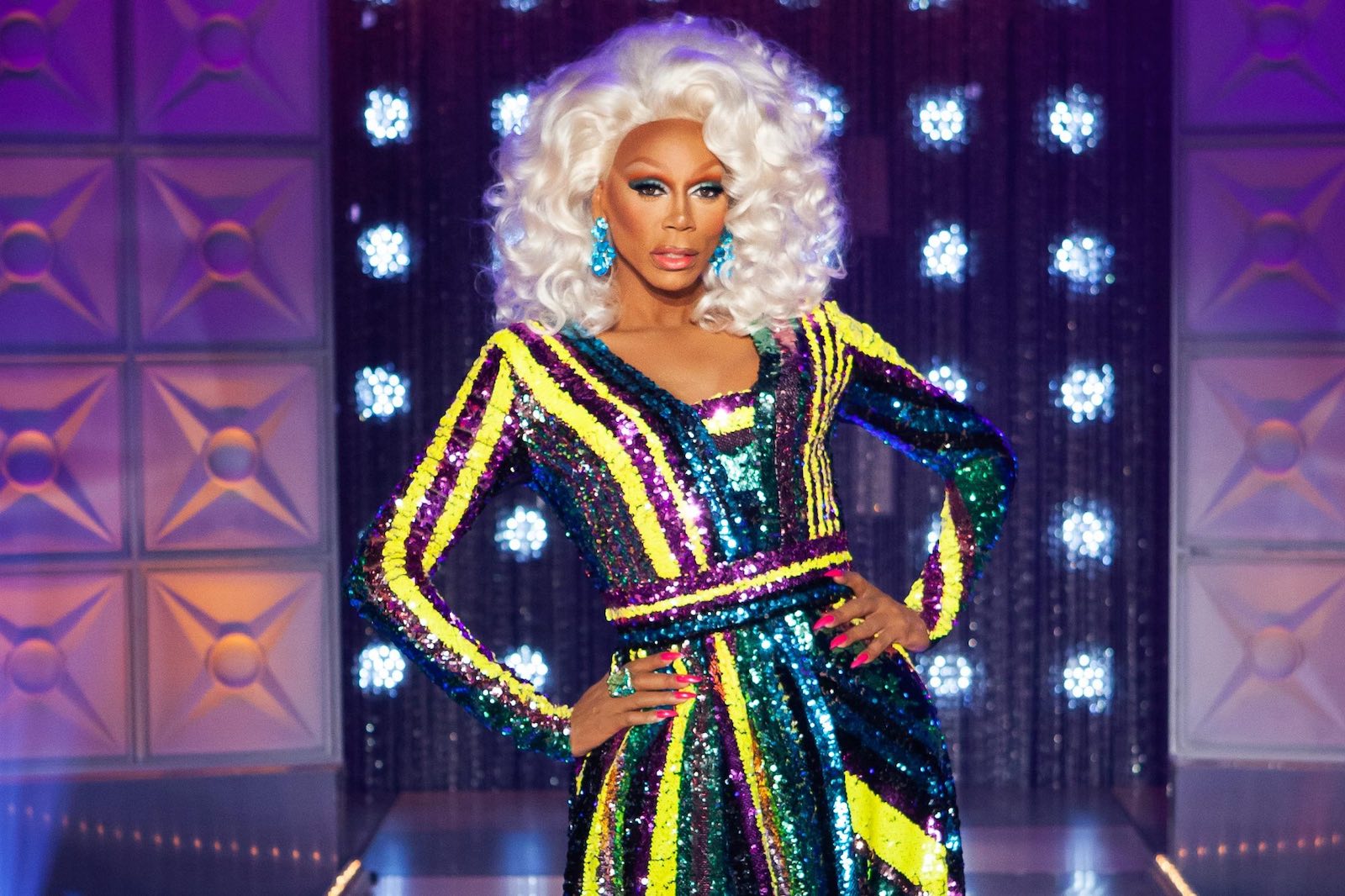 The show chronicles RuPaul in the search for “America’s next drag superstar” RuPaul plays the role of host, mentor, and head judge for the series, as contestants are given different challenges each week. RuPaul’s Drag Race employs a panel of judges, including RuPaul, media personality, and showgirl Michelle Visage, and a host of other guest judges, who critique contestants’ progress throughout the competition.

RuPaul’s Drag Race has spanned twelve seasons and inspired the spin-off shows RuPaul’s Drag U, RuPaul’s Drag Race All Stars and RuPaul’s Celebrity Drag Race. The show became the highest-rated television program on Logo TV before its move to VH1, and airs internationally, including in the United Kingdom, Australia, Canada, the Netherlands and Israel.

RuPaul’s Drag Race has been nominated for four Critics’ Choice Television Award including Best Reality Series – Competition and Best Reality Show Host for RuPaul, and was nominated for a Creative Arts Emmy Award for Outstanding Makeup for a Multi-camera Series or Special (Non-prosthetic). 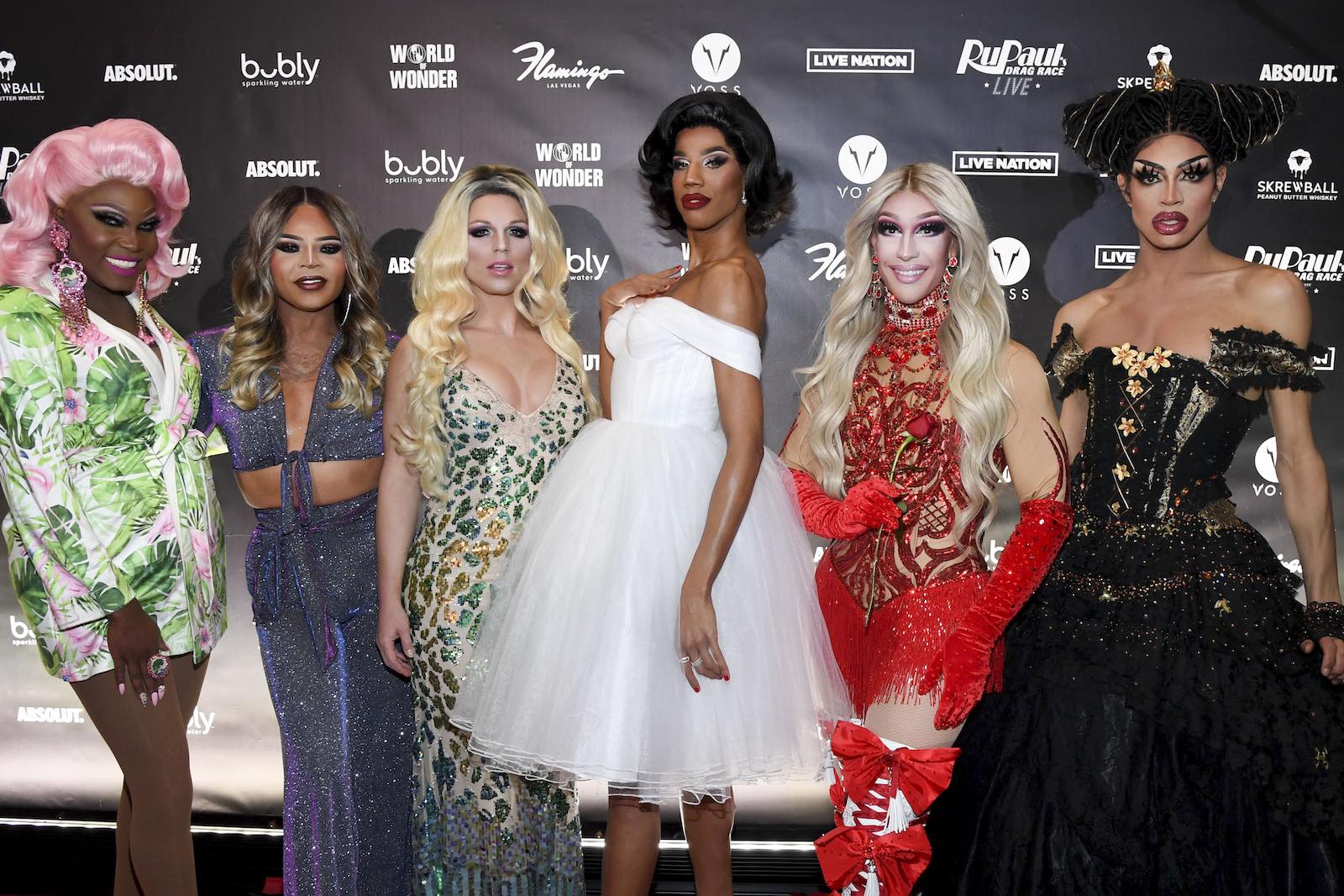 RuPaul’s Drag Race stars are producing performances even in the wake of the coronavirus pandemic. After closing bars and performance venues around the world, the pandemic delivered a serious blow to industry that birthed the cast of RuPaul’s Drag Race All-Stars 5, but the naturally rebellious art form found new vitality despite current challenges – like, say, broadcasting an entire drag production from quarantine.

“We had to make a shift and get around this learning curve, but, when it comes to the at-home content we’re seeing from creatives, drag queens are at top of that totem pole because we’re setting the bar so high because we already know how to produce on a dime,” Drag Race All-Stars 5 queen Shea Couleé told Entertainment Weekly.

Ongina – who first broke out on season 1 of RuPaul’s Drag Race back in 2009 – has had to expand her already dynamic skill set to ensure her art continues into the coronavirus era. Like, for example, becoming a “producer, an editor, and a creative director” for digital shows that include lights, fans, fog machines, and more. “That’s the new normal for what we’re putting out as entertainment,” she says.