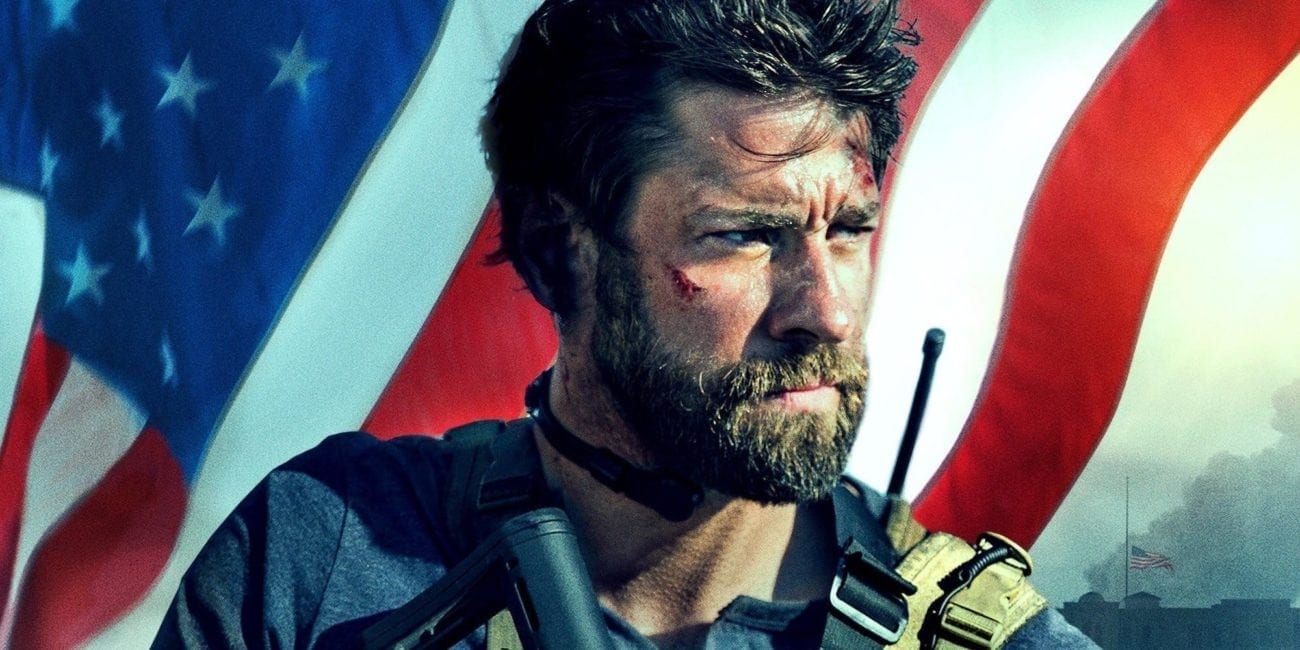 We love those long summer days. While some may jump on down to the creek to spend a delightful day splashing about with friends, many others (our readers included) can be found holed up with the air-conditioning cranked up to 11, catching up on their favorite TV shows. Here are our picks of the shows that are worth a binge this summer.

Marvel’s Luke Cage returns to Netflix for its second season this summer. Luke Cage (played by Mike Colter) is bringing his swag and tough exterior back to the mean streets of Harlem. This will be Colter’s fourth time portraying the iconic comic book character after his debut in Jessica Jones in 2015, his titular debut in 2016, and last year’s appearance in the limited series The Defenders. This season, Cage has become a hero and celebrity in Harlem after clearing his name, only to face a new threat to the community. Catch all the action on June 22 when S2 premieres.

It’s time to go back to Liberty High. 13 Reasons Why was Netflix’s surprise new show when S1 dropped last year, stirring up a level of controversy for its depiction of teenage suicide. Dylan Minnette (Prisoners), Katherine Langford (Love, Simon), and Kate Walsh (Fargo) returned as regulars for the second season on May 18. A good one to watch if you haven’t yet binged the whole thing in one evening!

It’s a bittersweet time for fans of Kimmy Schmidt. The good news is, we get more episodes; the bad news is, the fourth season will be the final one. The first six episodes premiered on Netflix on May 30, with the main cast members like Tituss Burgess (30 Rock), Jane Krakowski (Modern Family), and Carol Kane (The Princess Bride) returning for its last hurrah.

John Krasinski (A Quiet Place) will play Jack Ryan, joining Alec Baldwin (Boss Baby), Harrison Ford (Blade Runner), Ben Affleck (Justice League), and Chris Pine (Wonder Woman)  in a long line of actors who have played the famous CIA analyst. This time Jack Ryan catapults himself into a deadly game of cat & mouse throughout Europe and the Middle East with a terrorist preparing for a massive attack against the US. Jack Ryan is set to premiere on Amazon Video on August 31.

Alison Brie (Community) a.k.a. Zoya the Destroya returns to the ring June 29 for the second season of the hit series GLOW. The show received critical acclaim for its detailed portrayal of the 80s era and for its stellar writing. Catch the new season when it premieres on Netflix. 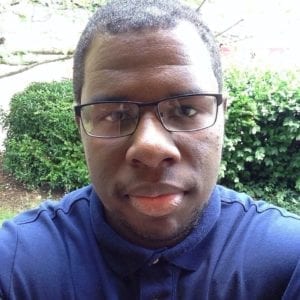 A philly kid who loves his roots but are not defined by them. Lover of classic movies and proud of it. In his spare time he works on his novel series and loves reading the books that have been turned into movies. P.S. Huge fan of the Marvel Cinematic Universe.