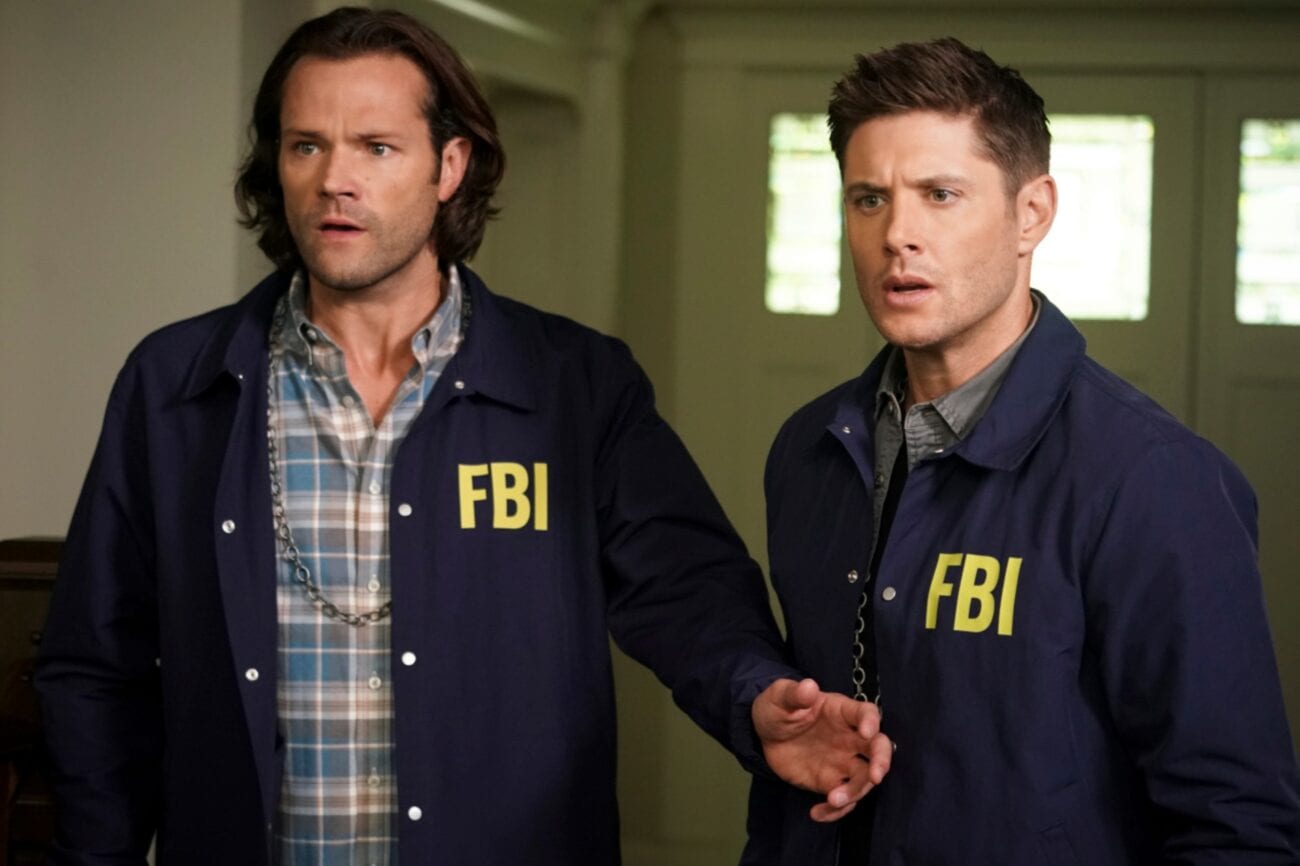 2020 was marked by exhilarating highs & crushing lows. The same can be said for the television we watched over the last twelve months. While some of them captivated our imaginations and served as a wonderful distraction, others were hampered by creative and scheduling setbacks, or were just plain bad.

As we approach the new year, we thought it’d be the perfect time to look back at the television highs and lows of 2020. These include new sitcoms, veteran dramas, and isolated miniseries. 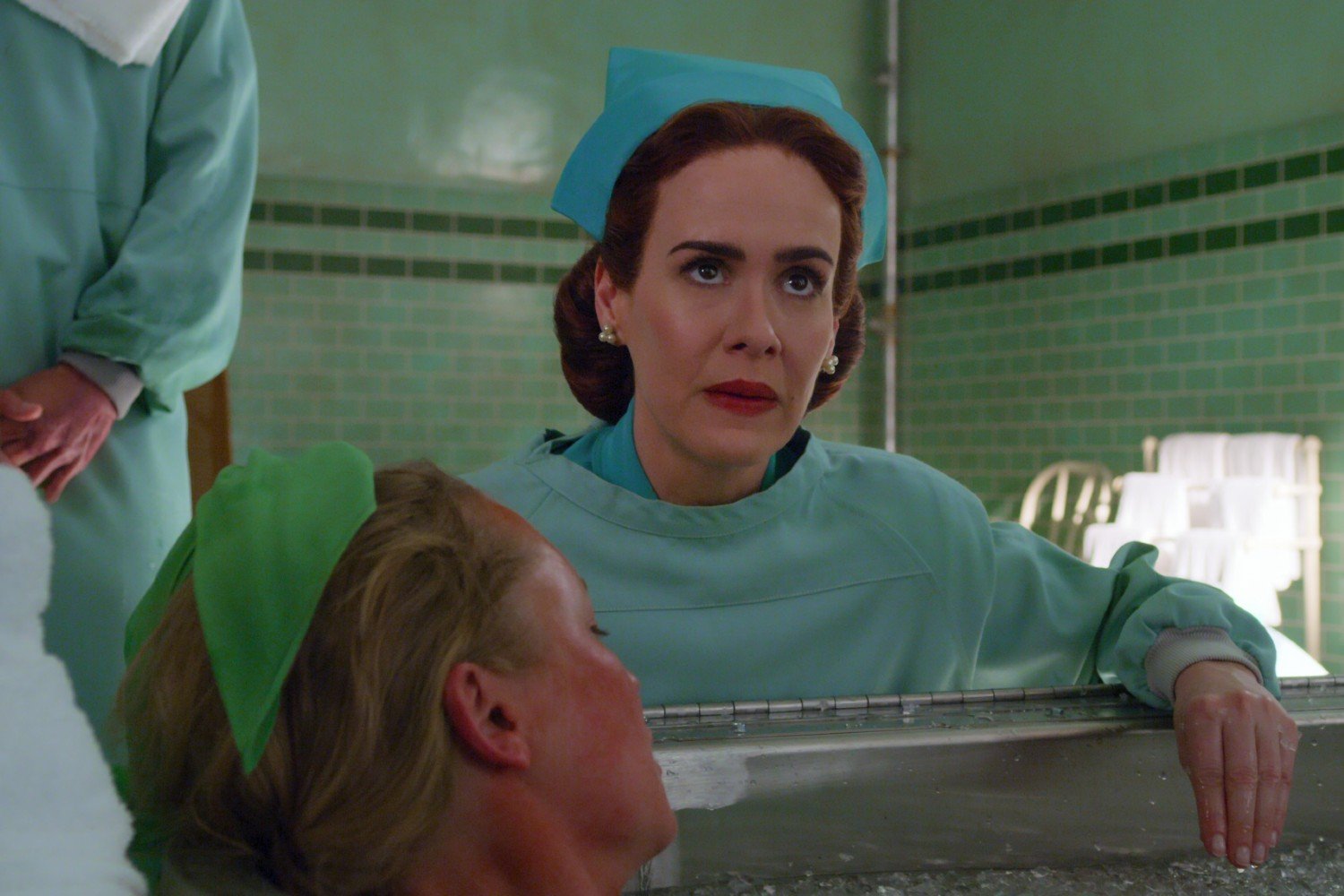 Ryan Murphy is a busy showrunner, and sometimes that business can result in subpar material. Ratched is a prime example of this problem. The period setting was appealing, the ensemble cast was superb, and the salacious, pulpy narrative was right in Murphy’s American Horror Story wheelhouse.

But there was also the source material. Ratched was meant to be a prequel to the classic film One Flew Over the Cuckoo’s Nest. Truth be told, the show was at its worst when it was trying to connect the two worlds. It’s a shame Murphy felt he needed to rely on a gimmick, because Ratched could have been fine had it been its own standalone creation.

Hopefully the tenth season of American Horror Story will wash the bad taste out of our mouths. 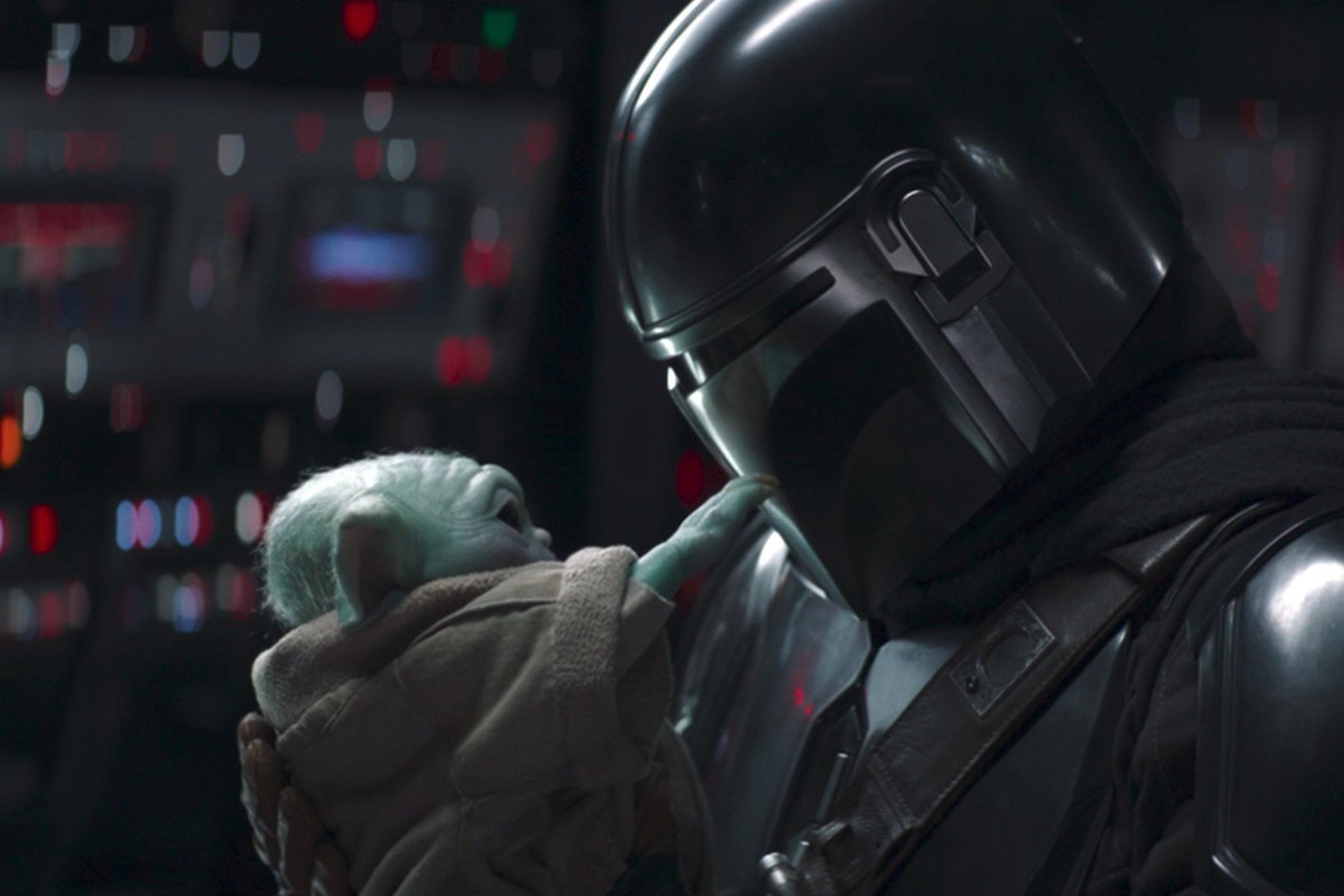 Star Wars is not in a great place right now. The Last Jedi & The Rise of Skywalker have divided the fanbase like a galactic civil war, and things looked dire until Disney Plus rolled out The Mandalorian, giving us all a spark of hope. The first season was universally praised, and the second season managed to do it again by delving further into the lore of the Star Wars universe.

Granted, the season finale and the influx of cameos (including one from Luke Skywalker himself) rubbed some fans the wrong way, but generally, The Mandalorian season 2 was a rare triumph in the age of Disney Star Wars. Let’s hope the new slate of shows doesn’t kill the momentum. 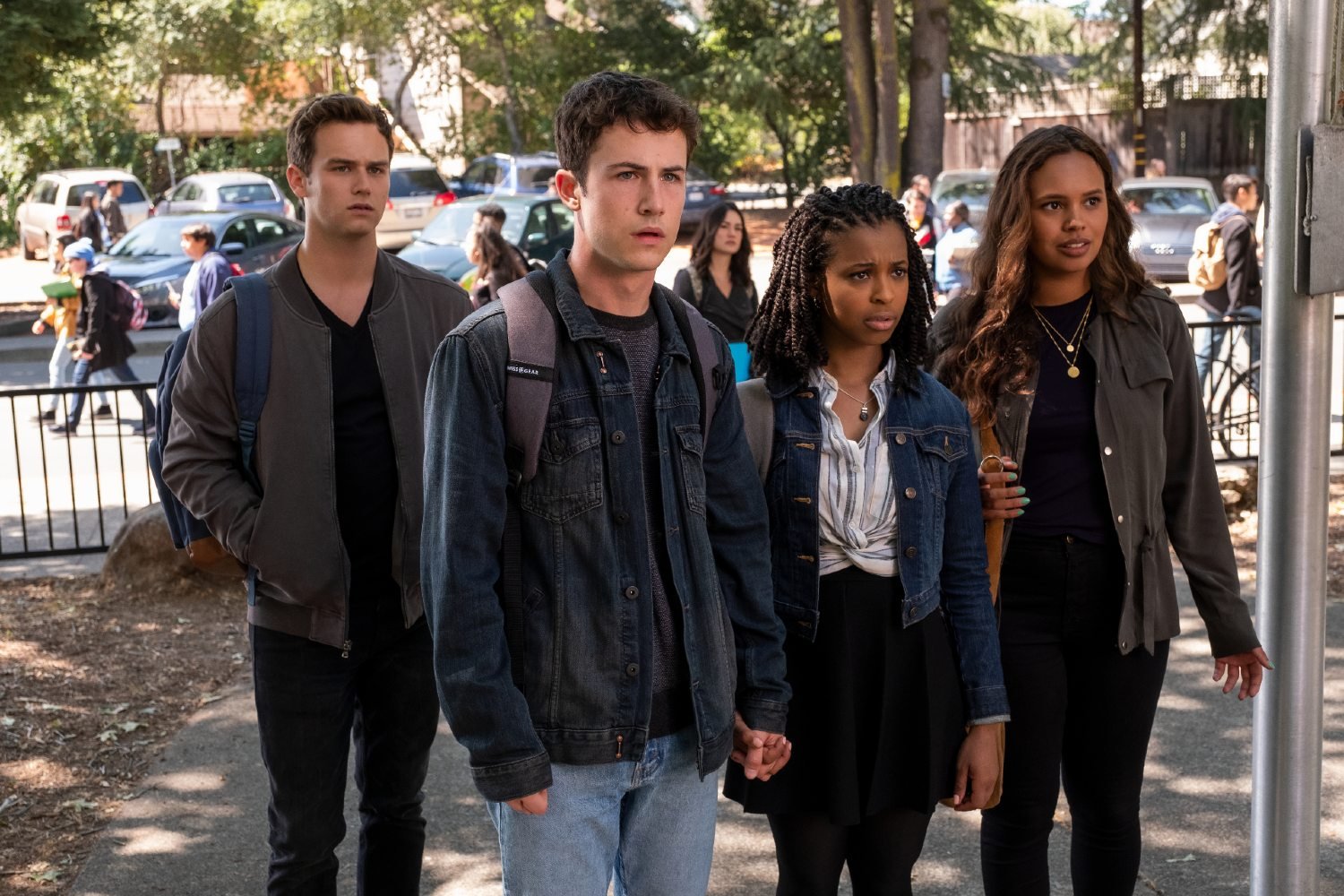 13 Reasons Why ran its course after the first season, but Netflix has refused to let it die. Instead, the platform has subjected viewers to one trite season after another, rewriting and reworking characters so that they can squeeze every last drop of drama out of them.

The problem is nobody cares anymore. 13 Reasons Why has no reason to exist, and the episodes play out as though the writers are aware of this waning relevance. Once we got to the death of fan favorite Justin Foley (Brandon Flynn), 13 Reasons Why went from annoying to utterly insufferable. Make it stop, please. 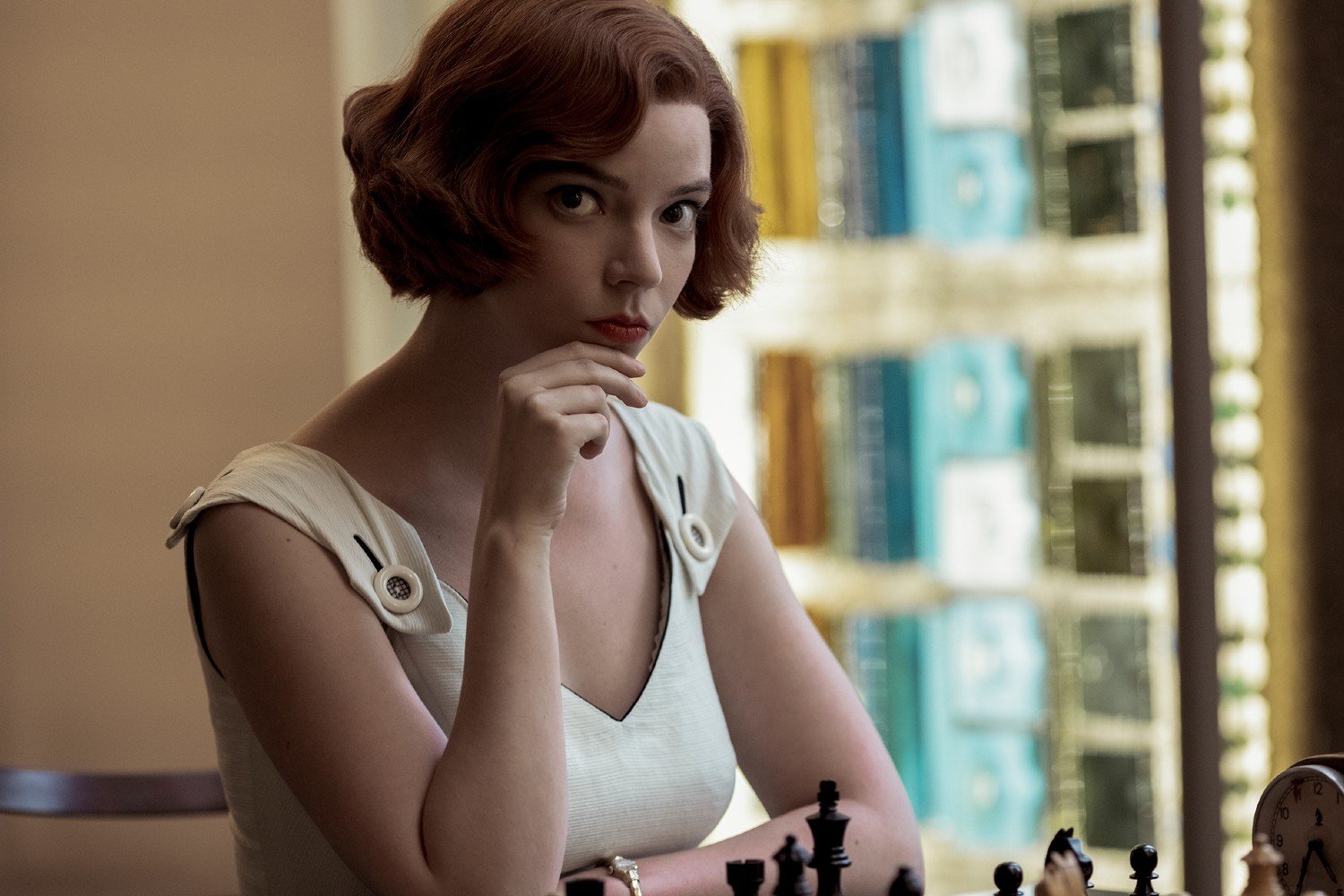 The Queen’s Gambit was the television sensation of 2020. The limited Netflix series blew audiences away with its seductive blend of chess wizardry, family drama, and self-destruction. Anya Taylor-Joy, star of such horror films as The Witch (2015) and Split (2016), gave the performance of her career. The period fashion was also a huge selling point for trendy viewers.

It’s unknown whether Netflix will bring The Queen’s Gambit back for another season, and turn it into a Stranger Things-like phenomenon. Either way, the show will be eternally connected to 2020. 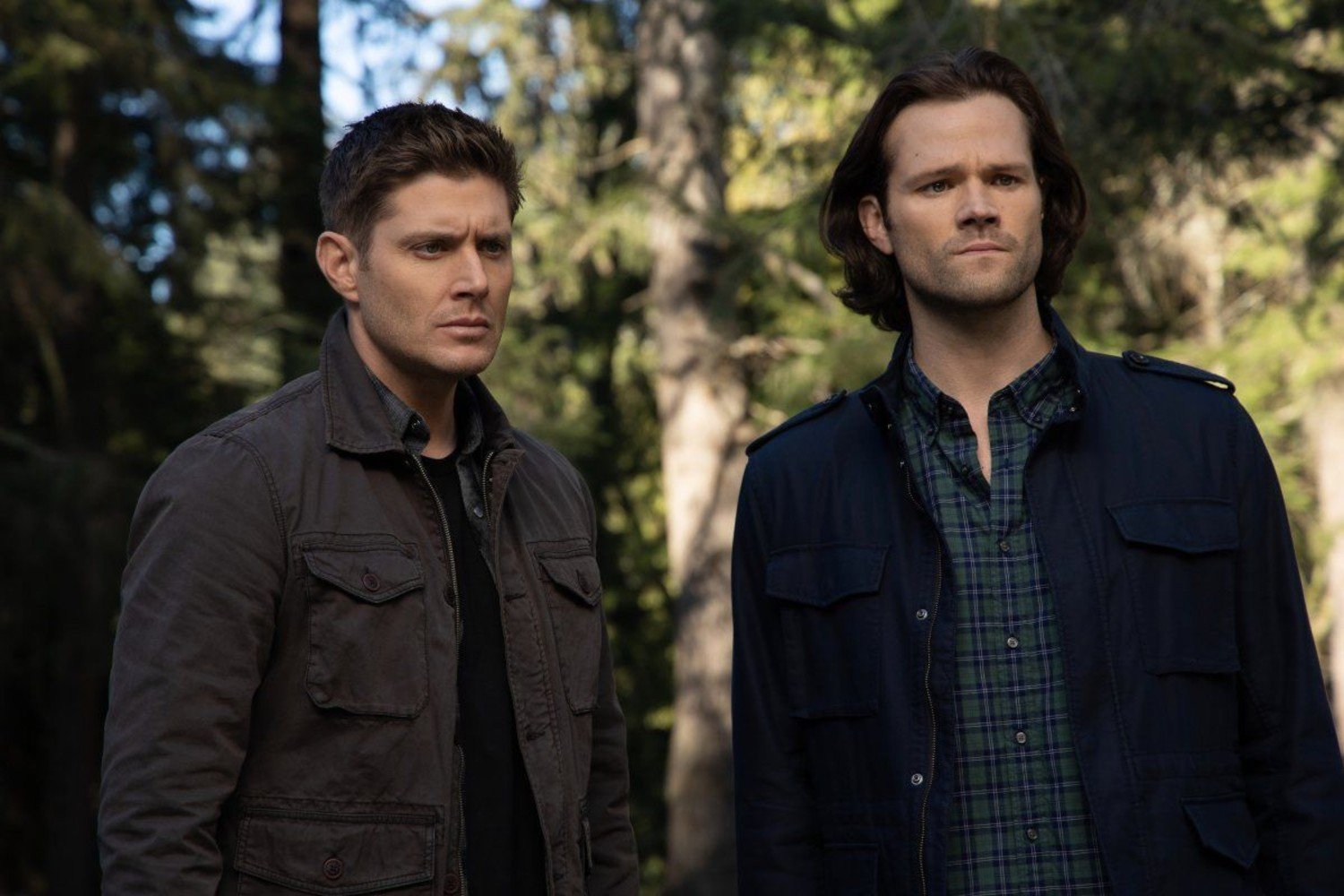 Supernatural was one of the longest-running shows on television when it wrapped up it’s fifteenth season. The show had been a staple of The CW, mixing fascinating stories with the undeniable chemistry of its two leads. Sadly, the series finale failed to make good on the decade and a half that preceded it.

The Supernatural finale not only suffered from lackluster plotting and the sidelining of beloved secondary characters, but the death of lead character Dean Winchester (Jensen Ackles). It felt manipulative and anti-climactic at the same time, which is not the feeling you want to leave viewers with.