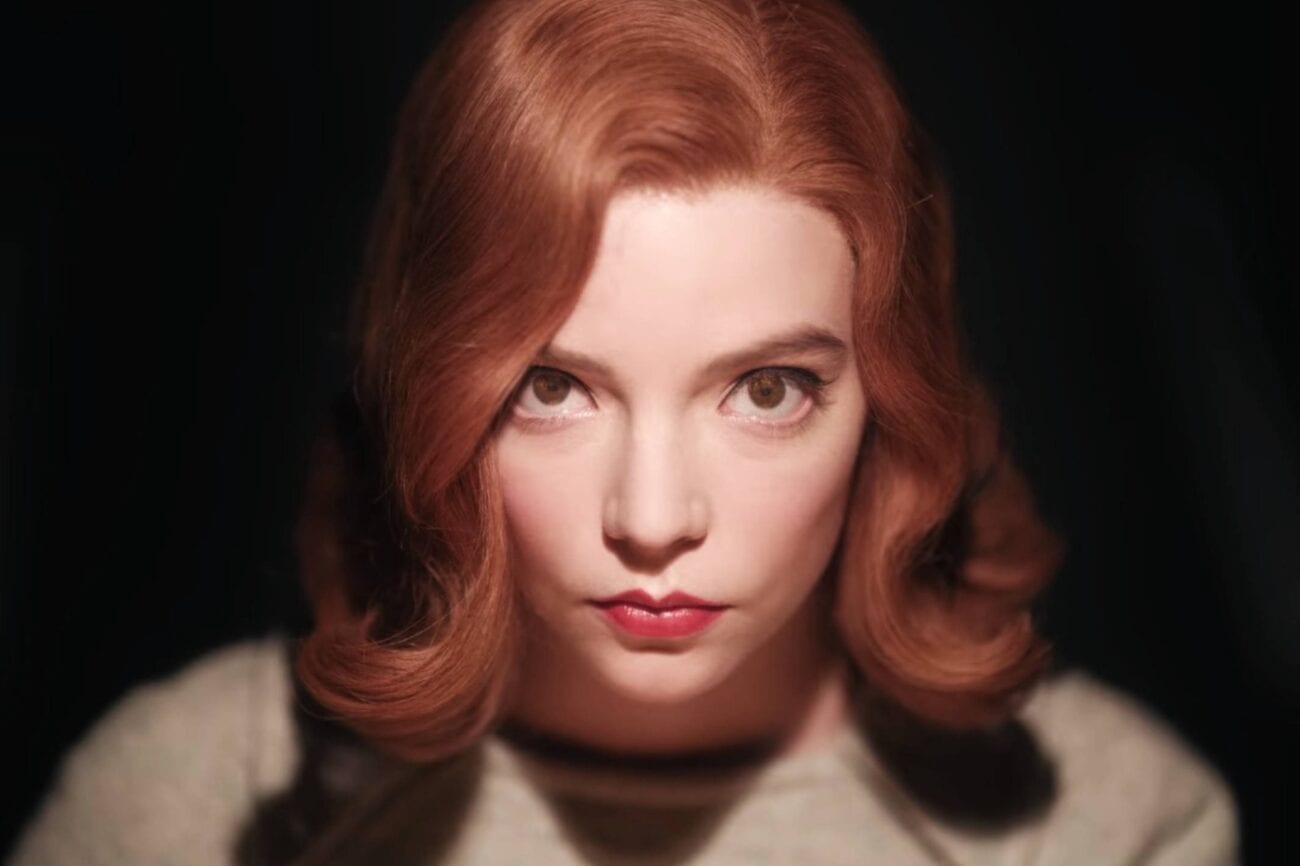 ‘The Queen’s Gambit’: How did Beth’s mother die?

The Queen’s Gambit has taken the world by storm. The Netflix miniseries chronicles the adventures of Beth Harmon (Anya Taylor-Joy), an orphaned teen who travels the world as a chess prodigy. Beth may be a master when it comes to chess, but she proves less so when it comes to her personal life.

Beth’s jaded worldview stems from the tragic death of her mother, Alice (Chloe Pirrie). We are told that Alice died in a car accident when Beth was a child, but throughout the series, Beth suspects that this story may not be true. Could it be that Alice actually took her own life, and the car accident is a red herring? Let’s take a look at the evidence and determine for ourselves. 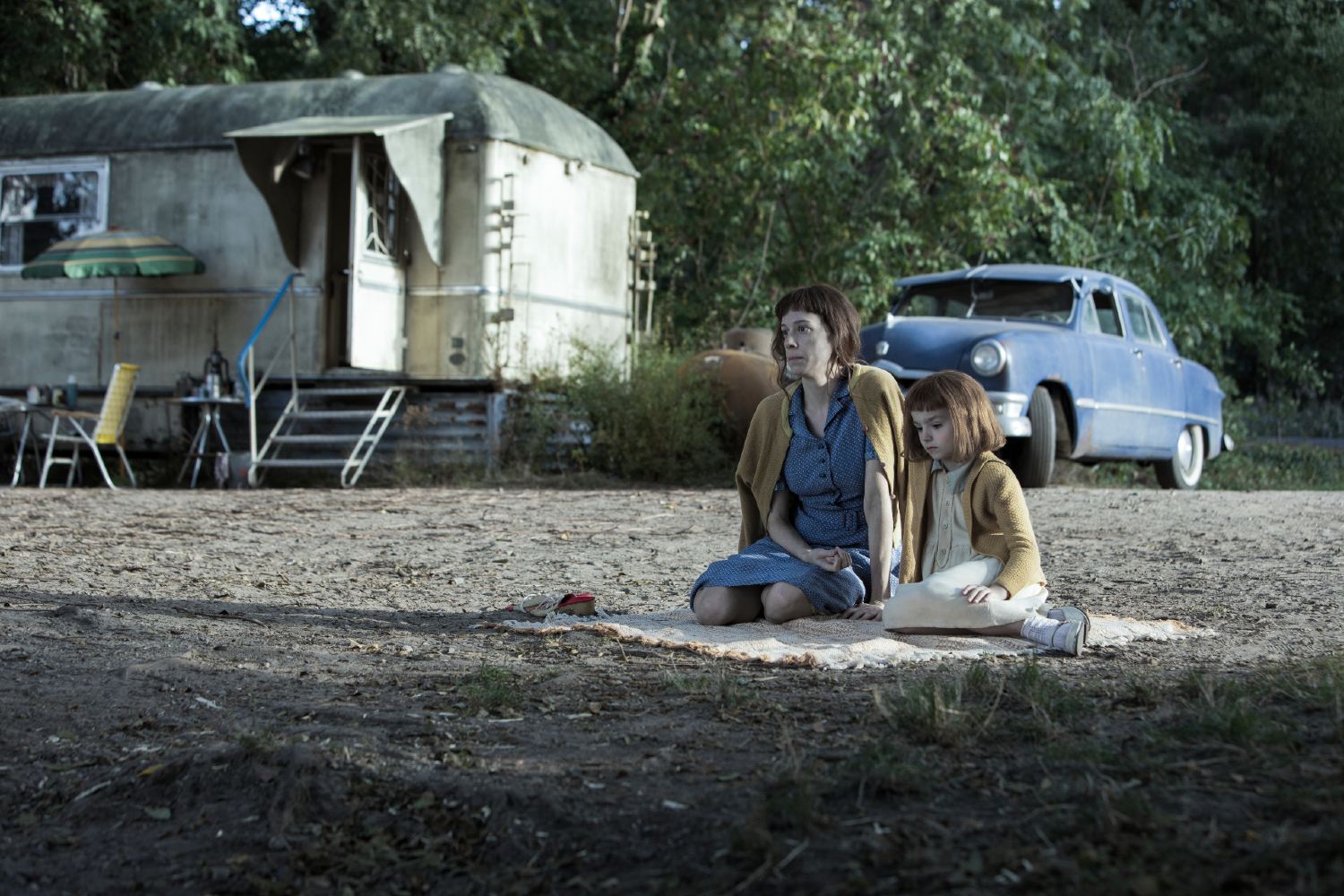 We are given bits & pieces of Beth’s story throughout The Queen’s Gambit. In the opener, Beth recalls sitting in the car with her mom and being told to close her eyes. It’s unclear why Beth is being told this, but she remembers her mom crying while she spoke. Beth is adopted by a woman named Alma (Marielle Heller), and while Alma encourages her to play chess, it’s evident she obtained her near-genius intellect from her biological mother.

Alice had a Ph.D. in mathematics, but her intellect was seemingly a double-edged sword. Her mental health suffered greatly after she gave birth to Beth, and again when Beth’s father left her to start another family.

Alice attempts to reconcile with Beth’s father, Paul, but when she visits him she sees his new wife and child. A distraught Alice takes Beth and speeds off, resulting in a horrific car crash. Alice is killed instantly, but Alice miraculously survives. 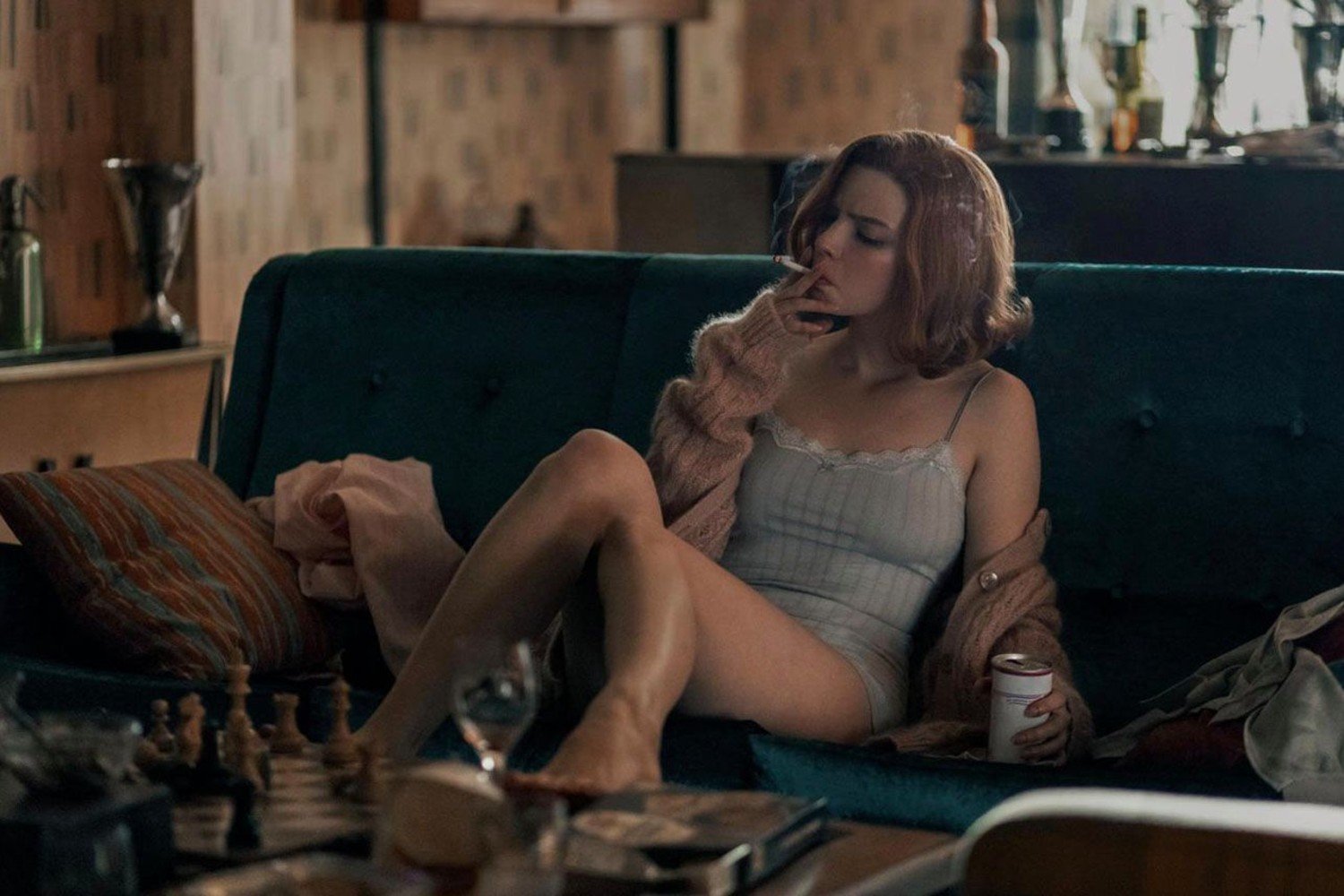 During the first half of The Queen’s Gambit, we are led to believe that Alice crashed her car accidentally, and that her death was the result of her emotional instability. The more we learn about Beth, however, the more we are forced to consider whether Alice’s death was intentional.

Alice was visibly disturbed by seeing Paul with another family, and CNET claimed that the realization that she had nowhere to go led to her committing suicide via car crash. The more disturbing implication is that she tried to murder her own child as well. Beth’s survival was a mere stroke of luck, but she has to go through the rest of her life with survivor’s guilt.

Beth’s issues forming close relationships stems from Alice’s instability. Her mother considered her to be a “problem”, and she refers to Beth’s birth as a simple “rounding error”. This dismissive attitude affected the way Beth sees the world, and worse, how she copes with her pain. 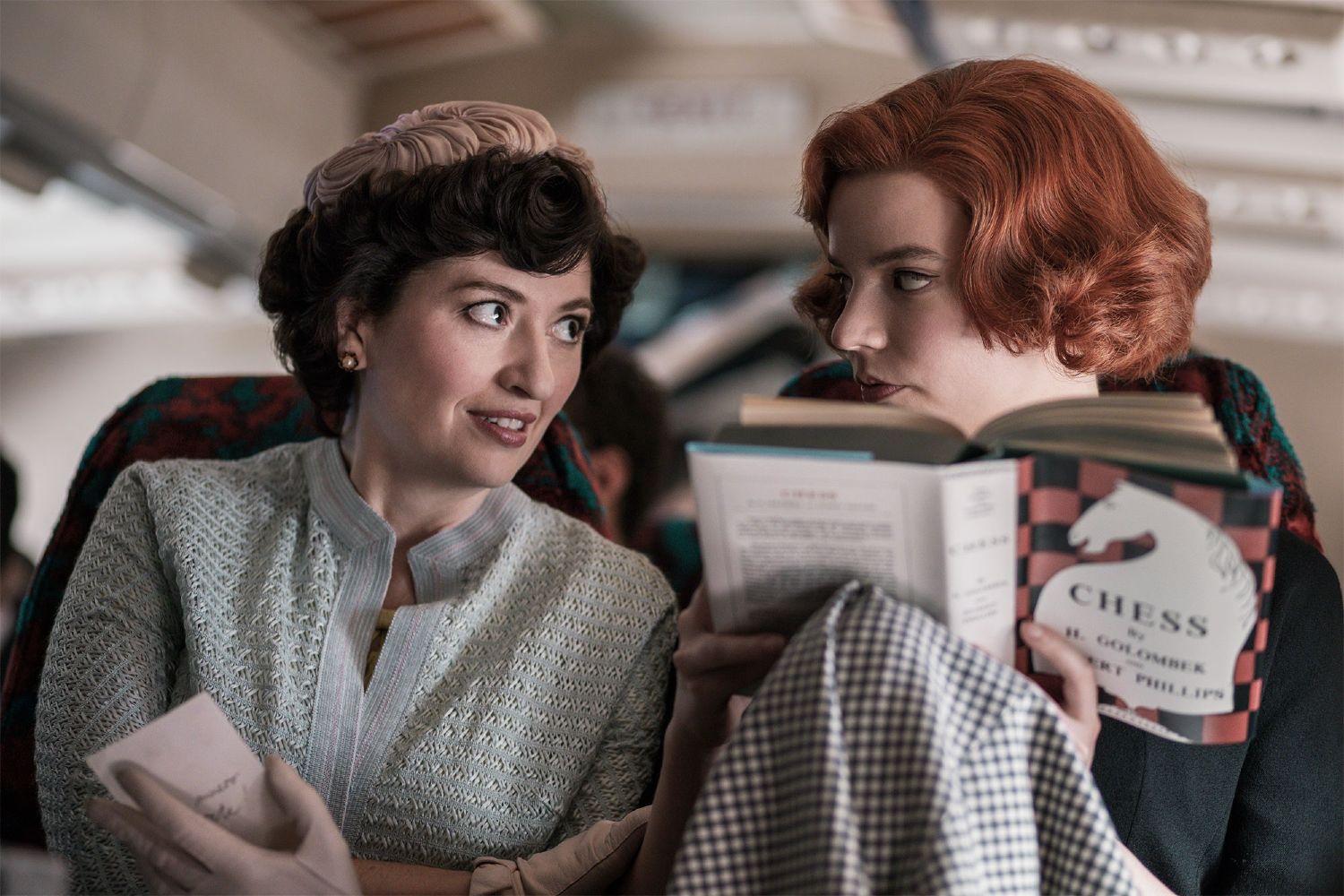 Beth eventually cozies up to her adoptive mother, Alma, and the bond proves beneficial for both women. Marielle Heller told Town & Country that this mother/daughter bond was what drew her to The Queen’s Gambit in the first place. “There’s such a sweet bond that ended up happening between them, it’s almost best that you don’t see it coming”, she said.

Sadly, Beth’s happiness doesn’t last. Alma misses Beth’s chess match in Mexico City, and when Beth goes back to the hotel she finds her adopted mother dead. The doctor suggests that Alma may have died of hepatitis, but the results of her autopsy are never revealed to the audience.

The hotel clerk insinuates she may have gone on a bender and drank herself to death, but the lack of resolution leads us to consider whether Alma took her life as Alice did years prior. Beth is seemingly on a path to sobriety in the final moments of The Queen’s Gambit, but it remains to be seen whether she can escape the legacies of her mothers.

The Queen’s Gambit is streaming on Netflix.