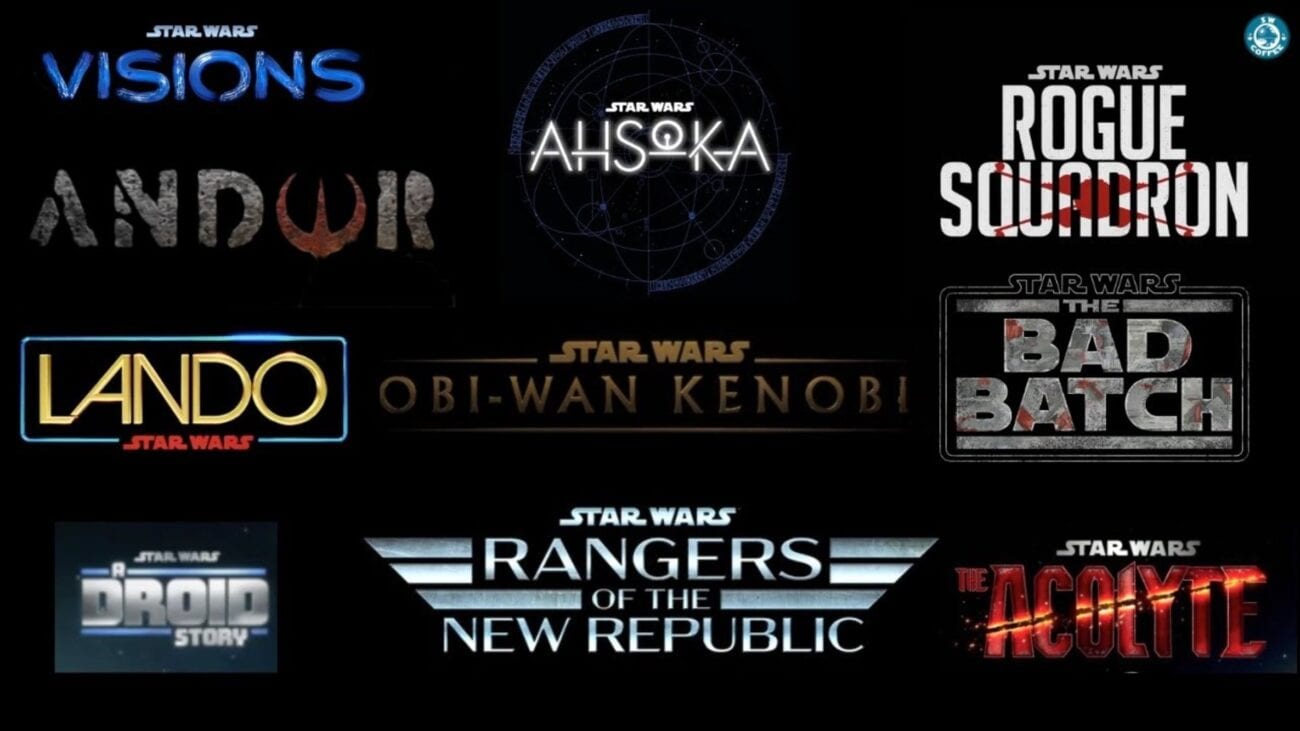 Who gave Disney the right to make ten ‘Star Wars’ shows? It’s too much

Disney has officially jumped the shark. The massive company held its annual D23 event on Thursday, where it proceeded to announce plans for ten new Star Wars shows. Ten! Who was asking for this much Star Wars content? Who wants this much content? Also, what are the chances most of these Star Wars shows will be good? We can answer that last one pretty confidently, actually: the chances are slim to none.

Disney has taken one of the longest and most beloved franchises of all time and turned it into a clinical cash chow. Star Wars used to be an event, a phenomenon that united fans and critics alike every few years. It was an event because it was rare, but the avalanche of programming that’s currently in the works has taken away this feeling. 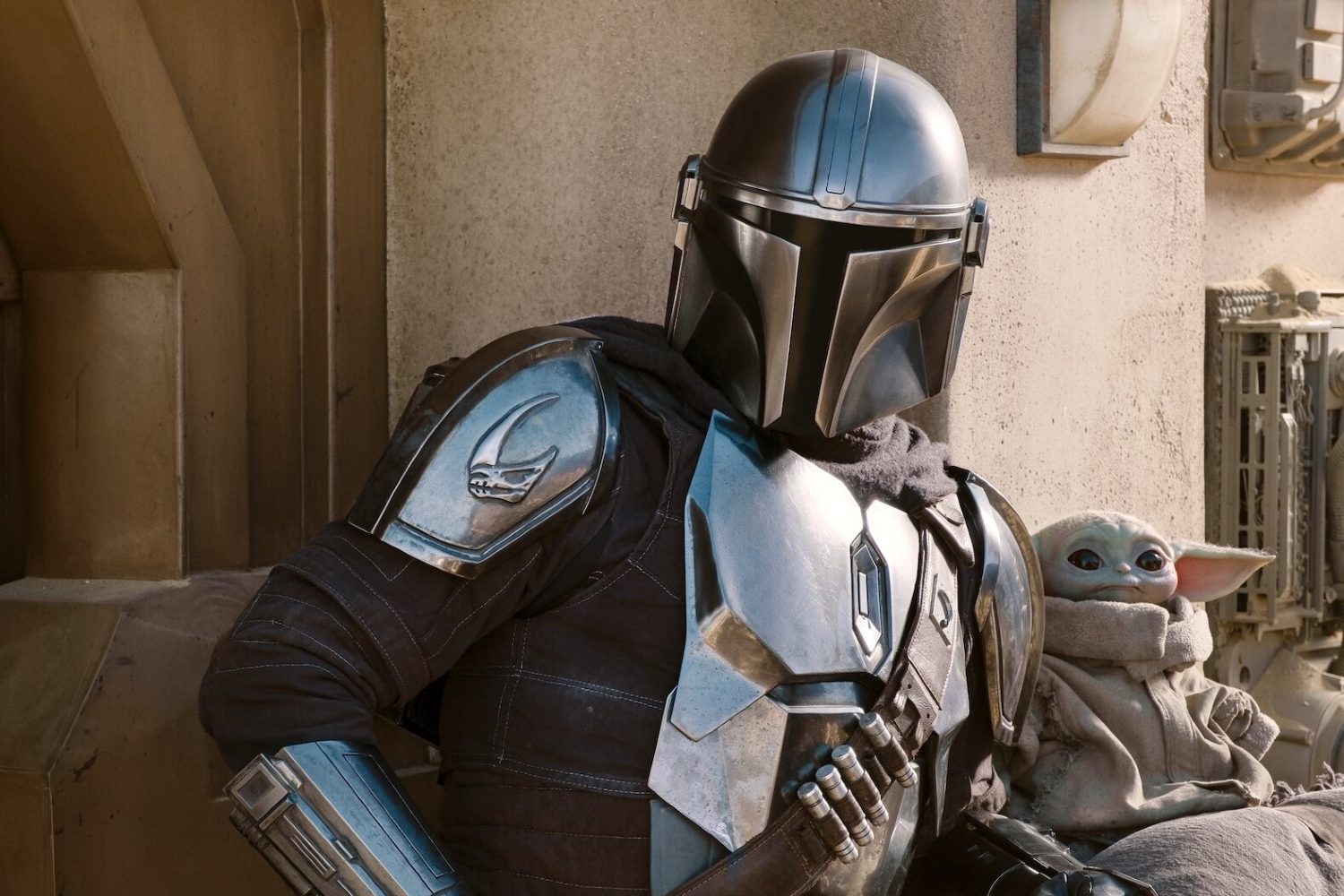 Disney has had a mixed track record when it comes to Star Wars movies. Rogue One & The Force Awakens were big hits, The Last Jedi was polarizing, and Solo & The Rise of Skywalker were duds. The Mandalorian, the live-action series that premiered in 2018, has arguably been the best Star Wars product to come out since Disney purchased the rights to the franchise in 2012.

The Mandalorian excels because it doesn’t try to emulate past Star Wars material. It incorporates pieces of westerns and thrillers into the galaxy far, far, away, and it does so with energy that was so desperately lacking in the “Skywalker Saga”. The show also benefits from having a concentrated creative team led by filmmaker Jon Favreau. 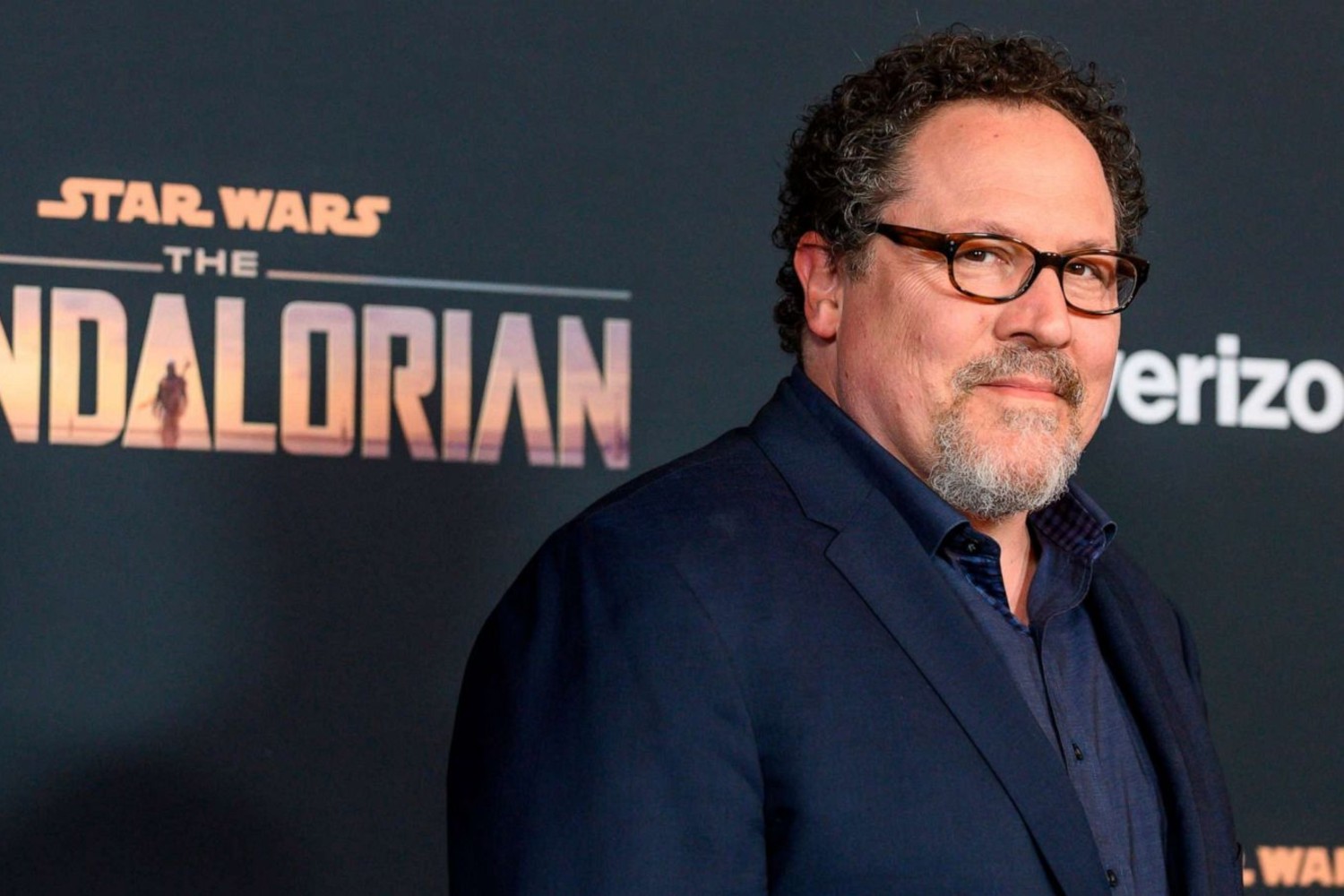 All of these unique features are going to be undone by the new list of shows. Instead of being the definitive Star Wars show, The Mandalorian is going to become another cog in the franchise machine.

Favreau is going to have to juggle The Mandalorian with a new Star Wars show called Rangers of the New Republic. I’m no business executive, but compromising the quality of one of your biggest shows does not seem like a good game plan. It’s possible Favreau and company will be able to manage both shows, but it’s safer to assume that both will suffer artistically. 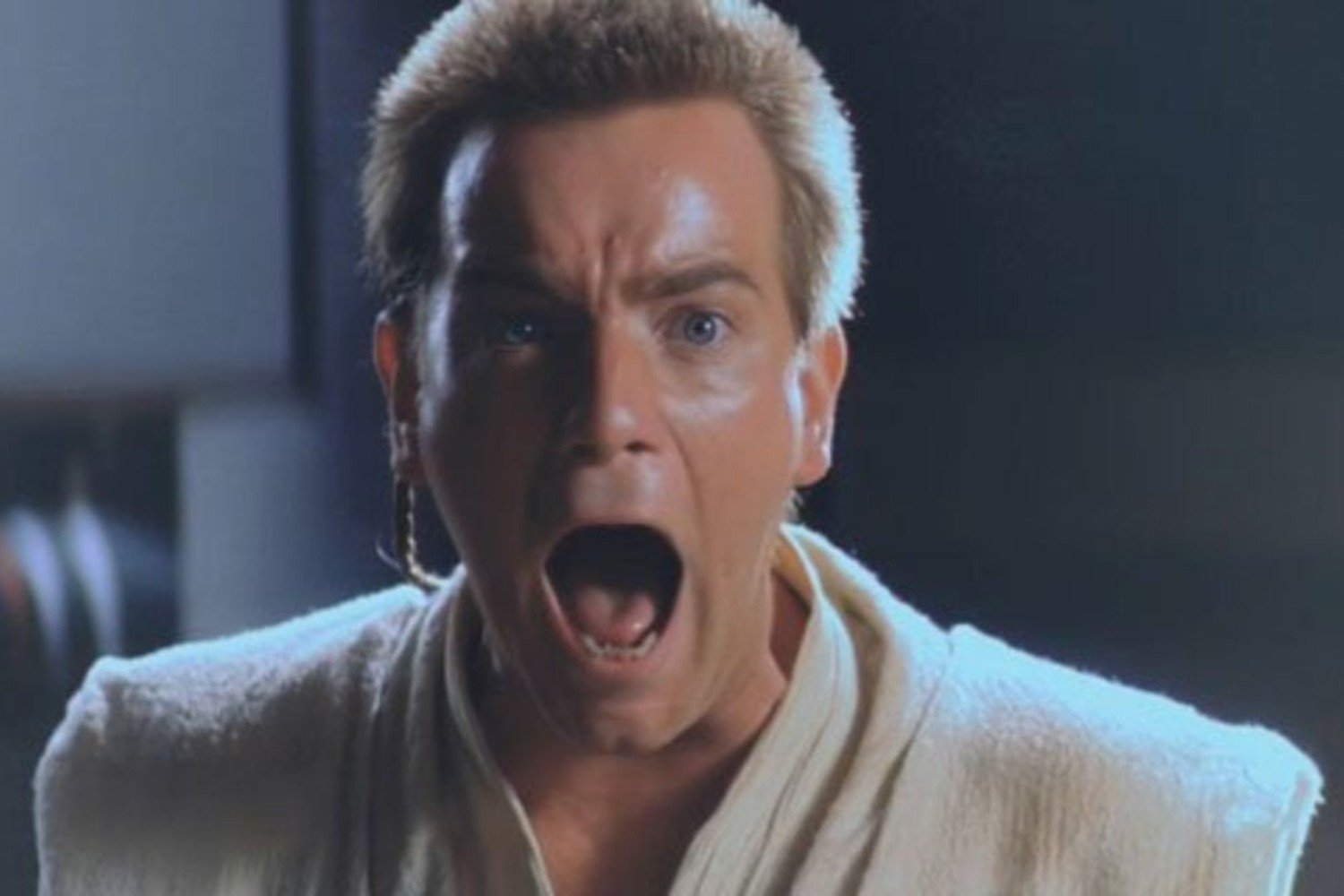 Ignoring The Mandalorian issues, the Star Wars shows that were announced just sound bad. The Kenobi show has some potential, especially since Ewan McGregor is reprising the title role, but the return of Hayden Christensen as Darth Vader feels odd and forced. What initially looked like an organic idea is curdling into an attempt to capitalize on the nostalgia people have for the prequels.

Upcoming shows like Lando and Andor reek of the same gimmicky. Star Wars already botched the depiction of Lando Calrissian in Solo, despite having a charismatic Donald Glover in the role. To hope they can right the ship without Glover’s presence is wishful thinking at best.

Andor is another head-scratching choice. Diego Luna was terrific as the tough soldier in Rogue One, but a show centered on a secondary character from a spinoff makes it seem as though Disney is already running low on ideas. 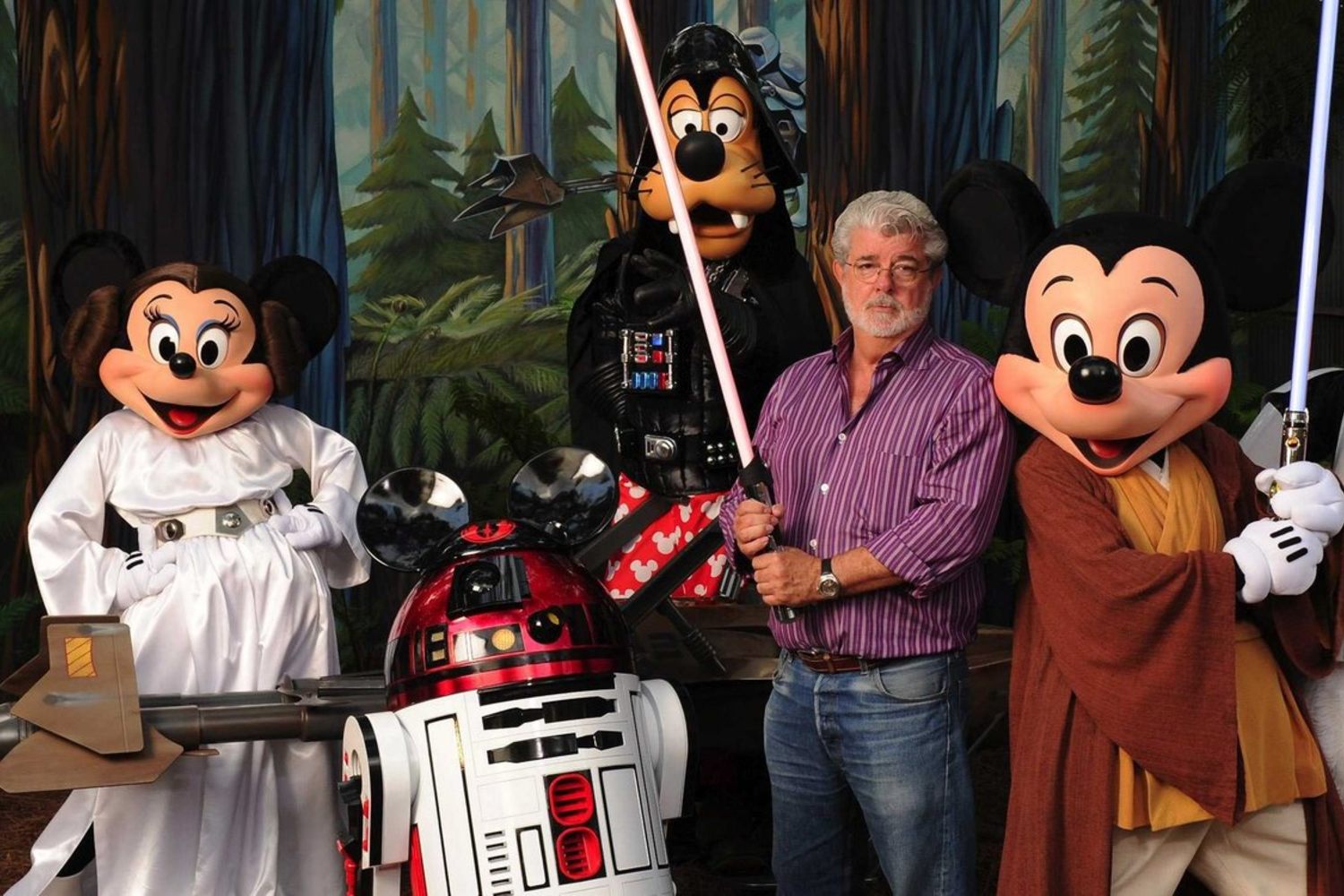 The Acolyte is a female-led show that will be set during the final days of the High Republic. The show will be helmed by Russian Doll creator Leslye Headland, which sounds somewhat compelling, but once again the sheer volume of shows has sapped whatever excitement we would normally have for it.

By lumping in shows that could be good with bland offerings like Lando and the Bad Batch animated series, Disney is hurting the overall brand. Disney did the right thing with The Mandalorian by letting it breathe and play out on its own. It’s no coincidence that the show has done so well. The new approach they’re taking is a textbook example of quantity over quality, and that is not what fans ever want to see.