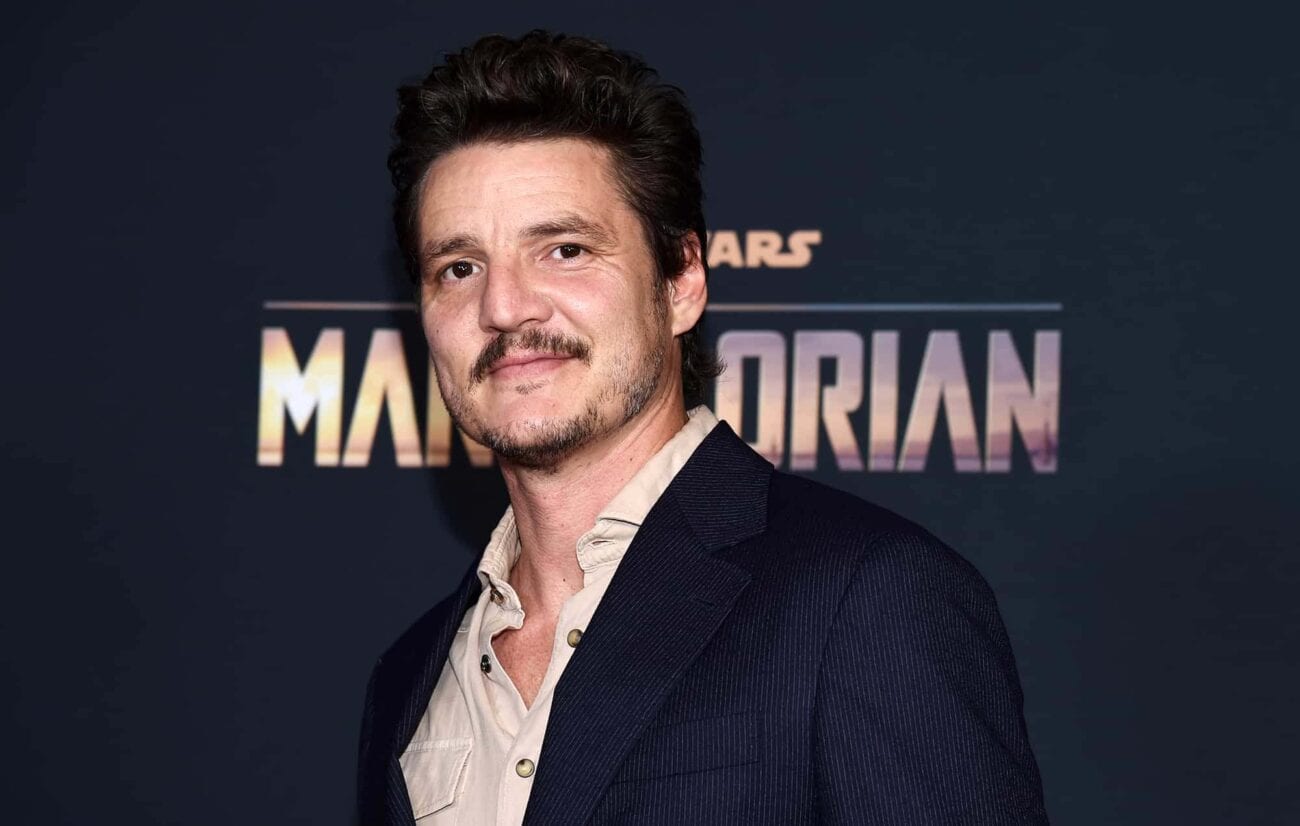 Is Pedro Pascal returning for ‘The Mandalorian’ season 3?

Season 2 of The Mandalorian has officially come to a close – a close that had many fans feeling like they were hyped up little kids once more. However, season 2’s finale also left a lot of fans heartbroken, and wondering where the story would be going next.

After all, The Mandalorian is, in most people’s eyes, about Mando and Grogu (AKA Baby Yoda) having adventures. Now that it seems Grogu’s story has been finished people are apprehensive as to whether or not the show will continue to be what they’ve come to love.

Here’s what we already know about season 3 of The Mandalorian. 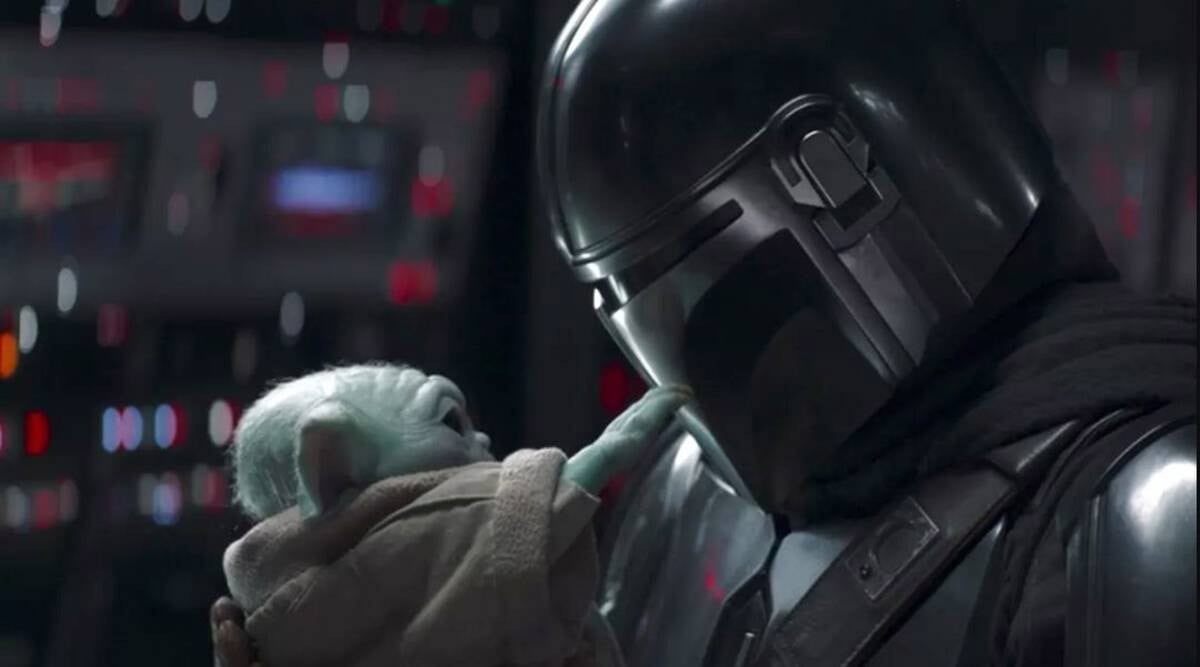 This is great news for The Mandalorian fans since Pedro Pascal has become near and dear to watchers’ hearts, despite the fact they rarely get to see his face. 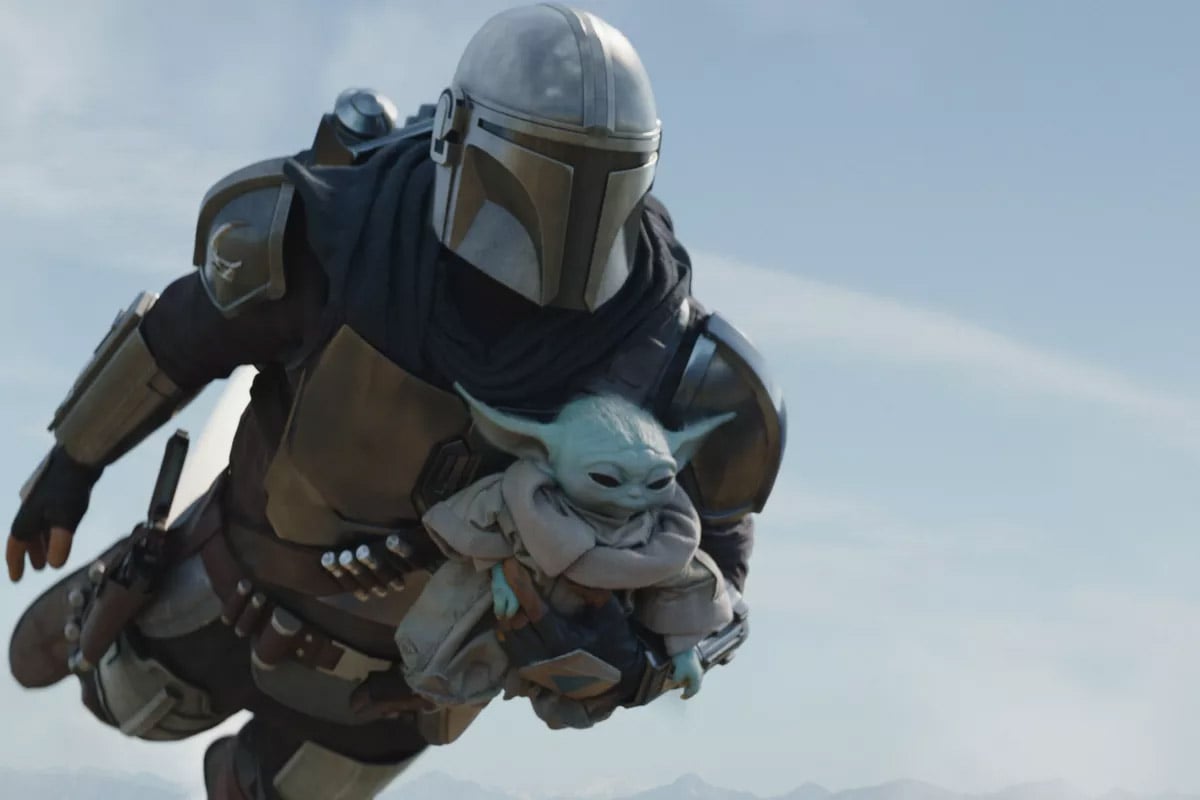 Season 3 of The Mandalorian hasn’t begun yet, which means we’re currently pretty light on what else the third season will be bringing Star Wars fans. We do know that filming is expected to go forward in 2021, but that’s about it. Currently, an exact film date is unknown, and a no premiere date for Disney+ has been published, making an educated guess difficult.

Again, there’s not much word on whether we’ll continue seeing Baby Yoda (sorry, we’ve known him that way for so long, we’re not ready to switch to Grogu), but we’re fairly certain a lot of fans will consider rioting if he doesn’t come back with some amount of regularity.

Changing the dynamics of the show so drastically is a bold move on Disney’s part since major cast changes like this one has frequently been the downfall of many cult-classic TV shows. 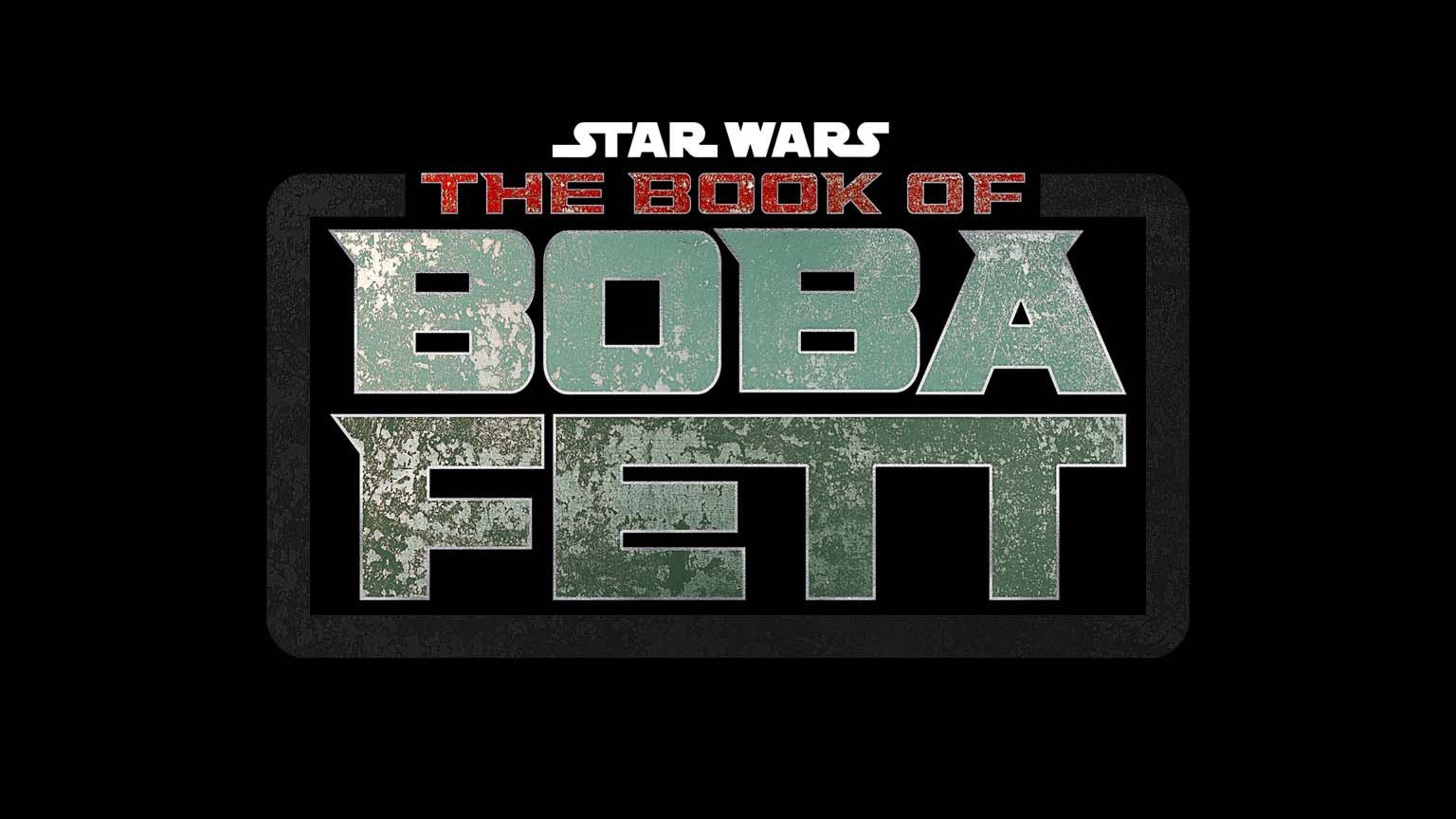 On top of this, Favreau mentioned the Ahsoka series that is being planned – he will also have a hand in creating this series, which will star Rosaria Dawson. Dawson has already made an appearance as Ahsoka in The Mandalorian’s second season and most fans are thrilled to see her take on the character for more. 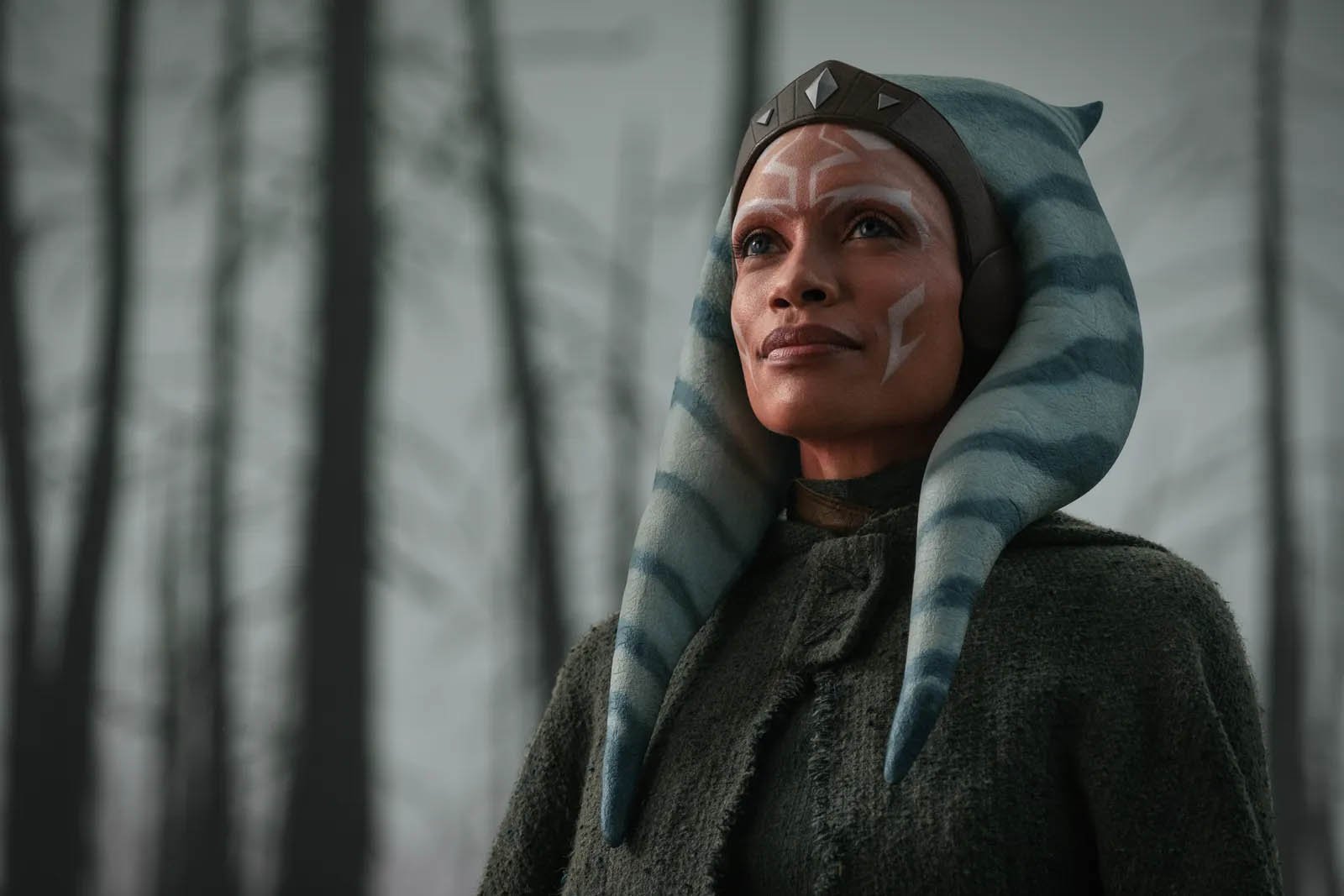 Ahsoka is currently being written – so if we were to take a guess we’d say that Ahsoka will be the next series to hit Disney+ after the third season of The Mandalorian.

Rangers of the New Republic is yet another series which will be taking place at approximately the same time period in the Star Wars canon that is also expected to be hitting Disney+ in the semi-near future, and Jon Favreau will also be part of it in some aspect. In his Good Morning America interview, Favreau didn’t have much to say about the series just yet, so we’re guessing it will have its premiere after Ahsoka.

Admittedly, there are few details about what comes next for Star Wars fans when it comes to Disney+ series, but we’ve been able to cobble together a few details and a couple of educated guesses. What are you most looking forward to in the Star Wars universe? Let us know in the comments below! 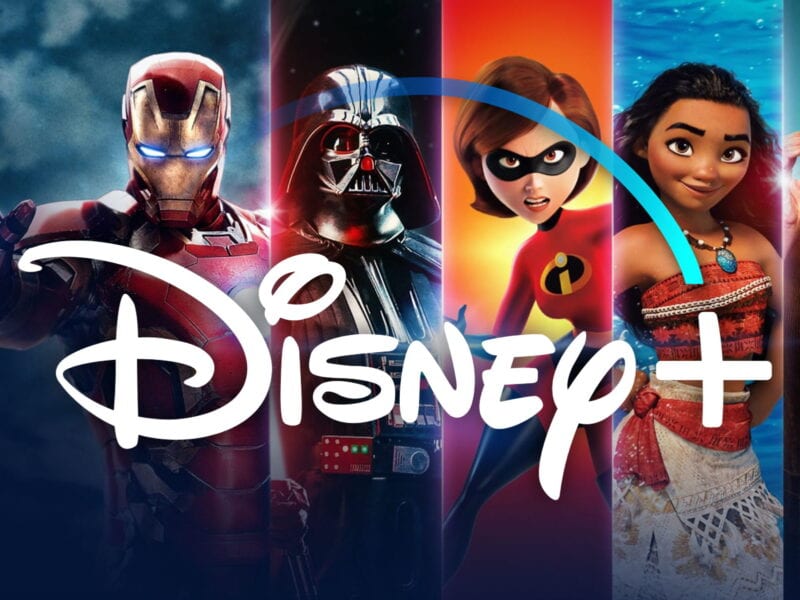 Could Disney Plus get ad-supported accounts? Here’s why experts say “No” 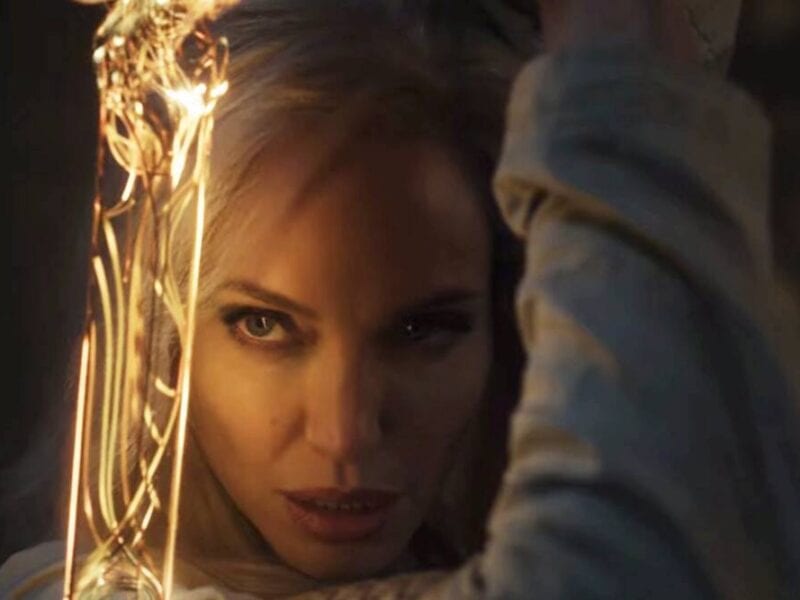 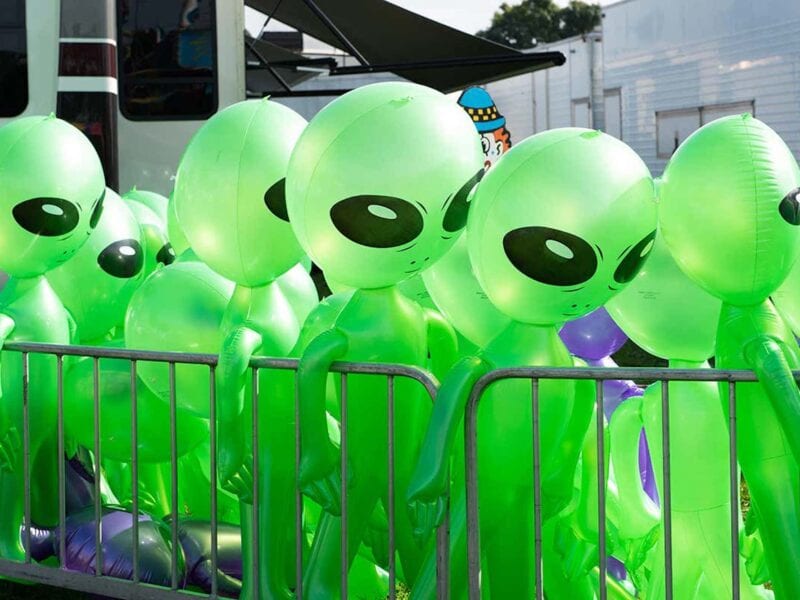