Will the Boba Fett show’s episodes take place in the Mandalorian universe?

Actually, The Mandalorian itself, as a TV show, is going on its expected break between seasons. But the show’s protagonist is not being replaced, as some people feared the very last scene of season 2 implied. 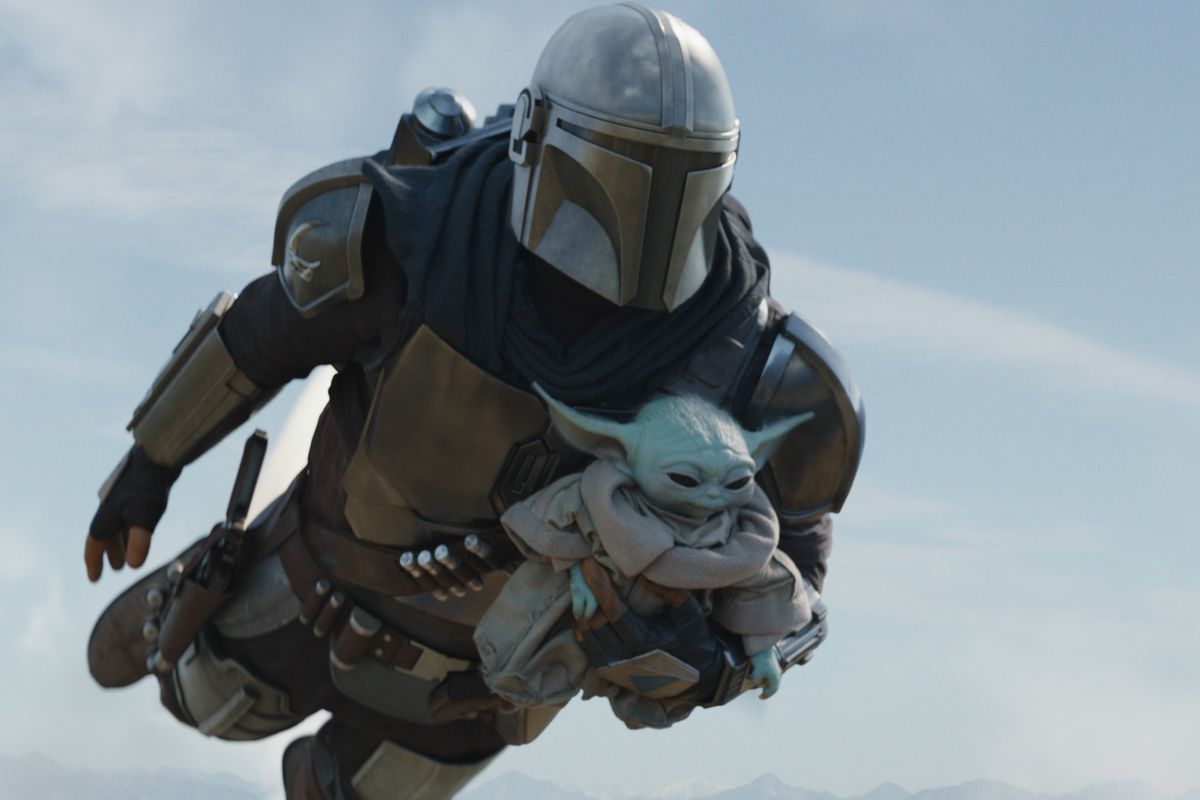 The confusion was caused by the (very cool) announcement that popped up on our TV screens at the end of the last batch of The Mandalorian episodes: “The Book of Bobba Fett . . . Coming December 2021”. Sounds great, except we all suddenly recalled how a few days earlier – during Disney’s Investor Day 2020 – Lucasfilms’s Kathleen Kennedy announced the next season of The Mandalorian would debut in December 2021.

Or did she? Actually, the words Kennedy used were “next chapter”. The Mandalorian’s showrunner, Jon Favreau, has confirmed the chapter Kennedy alluded to is the new Bobba Fett show. In an interview with Good Morning, America, Favreau put everyone at ease: “This is actually separate from The Mandalorian season 3.” 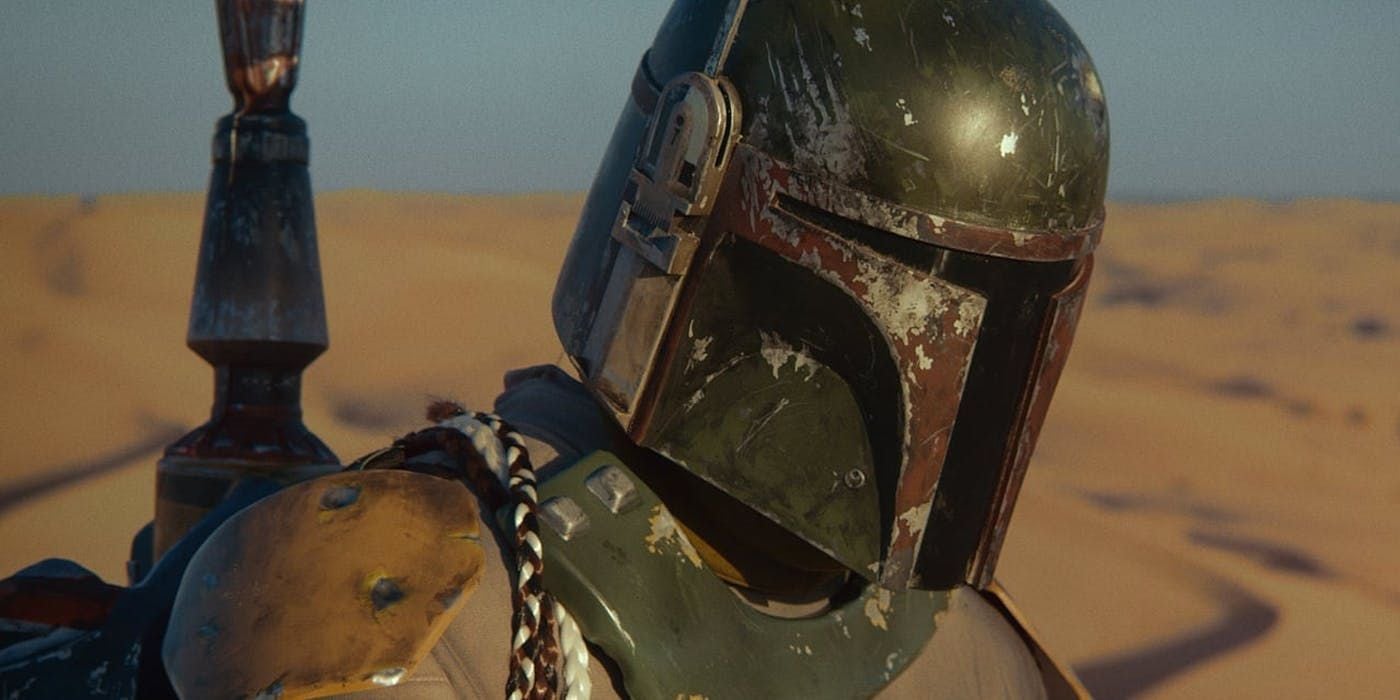 So what’s this Bobba Fett show all about and why is it the next chapter in The Mandalorian story? We don’t know much but what we know sounds very interesting.

The post-credits sequence at the end of the final episode of The Mandalorian season 2 showed us the return of Bobba Fett to the place where he almost became Sarlacc chow in Return of the Jedi – Jabba The Hutt’s old palace. Looks like Bib Fortuna (you know, the guy with the snake around his neck) is running the joint now . . . or at least he was, until Fett shot him and took over.

Bobba Fett taking over Jabba The Hutt’s throne (can’t really call it Bib Fortuna’s throne, come on) is quite the development for the planet Tatooine and it’s bound to have repercussions that will be felt in the next batch of The Mandalorian episodes. And as if he wasn’t badass enough on his own, Fett now has assassin Fennec Shand by his side. The duo will be a force to be reckoned with – even more so than they currently are.

Where does this leave The Mandalorian then? It’s great that Mando isn’t being replaced as the protagonist of his own show, but are his adventures basically on pause while Bobba Fett takes over Tatooine?

What we know for sure is that new episodes of The Mandalorian won’t air until after The Book of Bobba Fett is done – and there isn’t a release date attached to that new season of The Mandalorian. However, if Jon Favreau & his team have taught us anything over the first two seasons of the show, it’s how we should expect the unexpected when it comes to Star Wars lore informing the stories.

Given the events of The Mandalorian season 2 finale, nothing really stops Mando from popping up on his buddy Bobba’s show for an episode or two, either as an ally or an enemy. Favreau has confirmed The Book of Bobba Fett will be set during the timeline of The Mandalorian – it won’t be an exploration of Fett’s traumatic childhood episodes or his college years. The entire cast of The Mandalorian could pay Fett a visit.

Will The Book of Bobba Fett help you cope with the long wait for new episodes of The Mandalorian? Let us know in the comments!