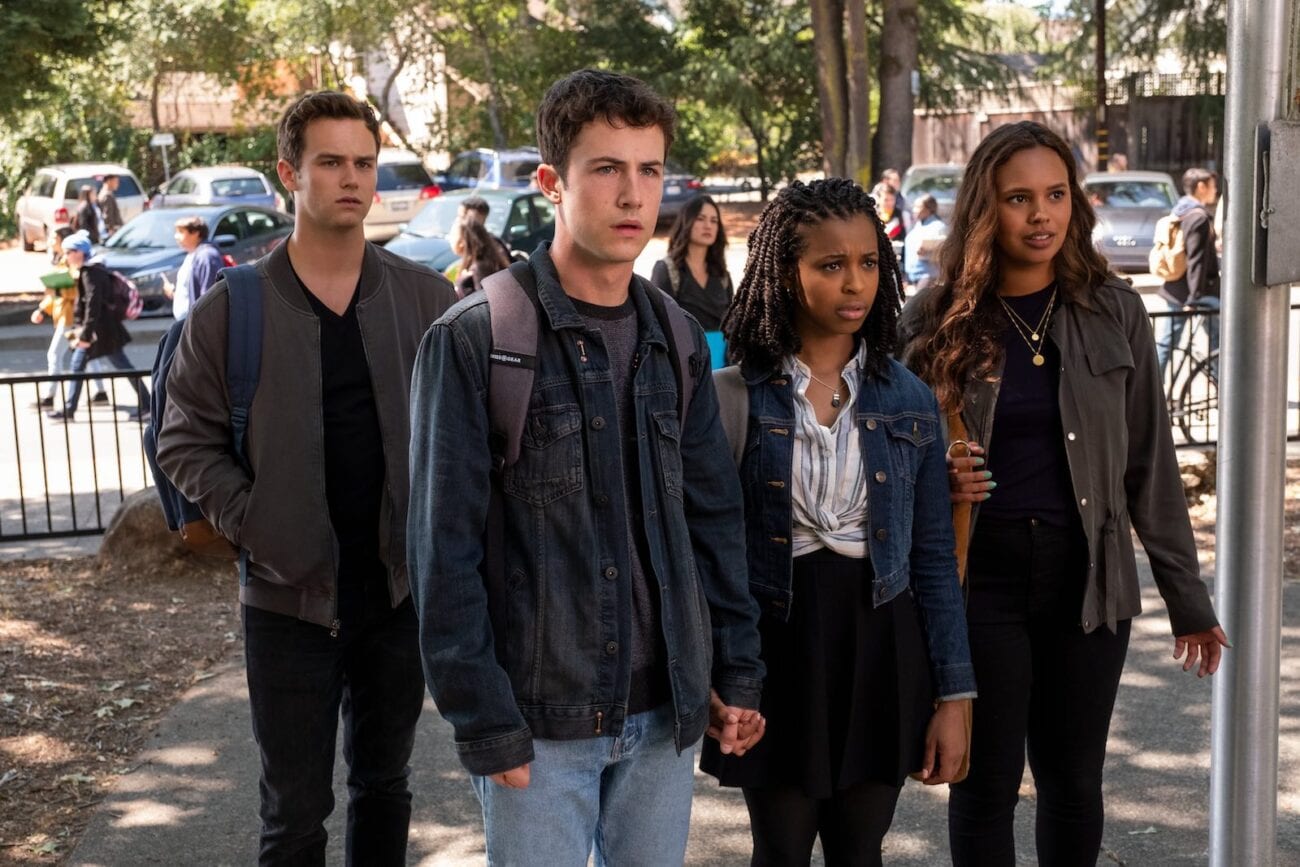 That may sound harsh, but especially after a poorly received season 4, 13 Reasons Why was beating a dead horse by the time it came back for a second season. At this point, the corpse has long since decayed, yet Netflix is trying to get as much money as they can out of it by trying to act like it’s doing something good with the messages in the show.

Season 4 of 13 Reasons Why might be the most guilty yet, as it continues to take itself too seriously while hilariously misaddressing the “woke issues” it claims to be an expert on. Mental health is far from the only platform the show stomps to death, as season 4 went to new lows for the show.

Spoilers for season 4 of 13 Reasons Why below! 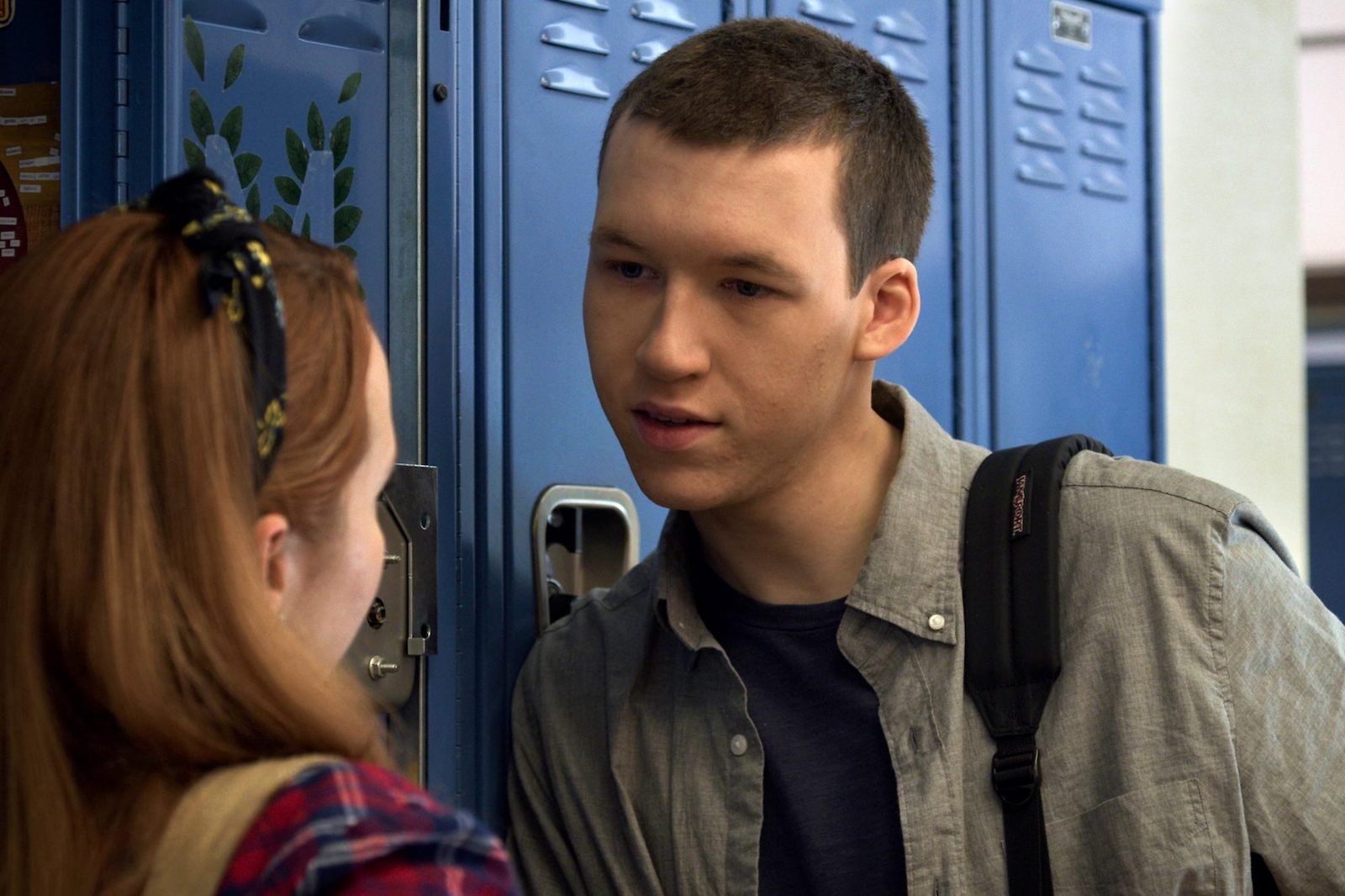 America has a problem, but it’s not going to be solved by doing school shooter drills that feel real that they don’t warn people about ahead of time. With the intention of highlighting Tyler (Devin Druid), who almost initiated a school shooting back at the end of season 2, and his obsession with guns for drama, it does nothing but make a joke of mental illness.

Especially when it’s clear Tyler has an issue, making him the weird kid who’s gonna shoot the school up promotes the stereotype that these kids should be punished instead of rehabilitated. Even when police find out about his collection of guns, they don’t do anything but use him to their advantage to help close the illegal gun market. 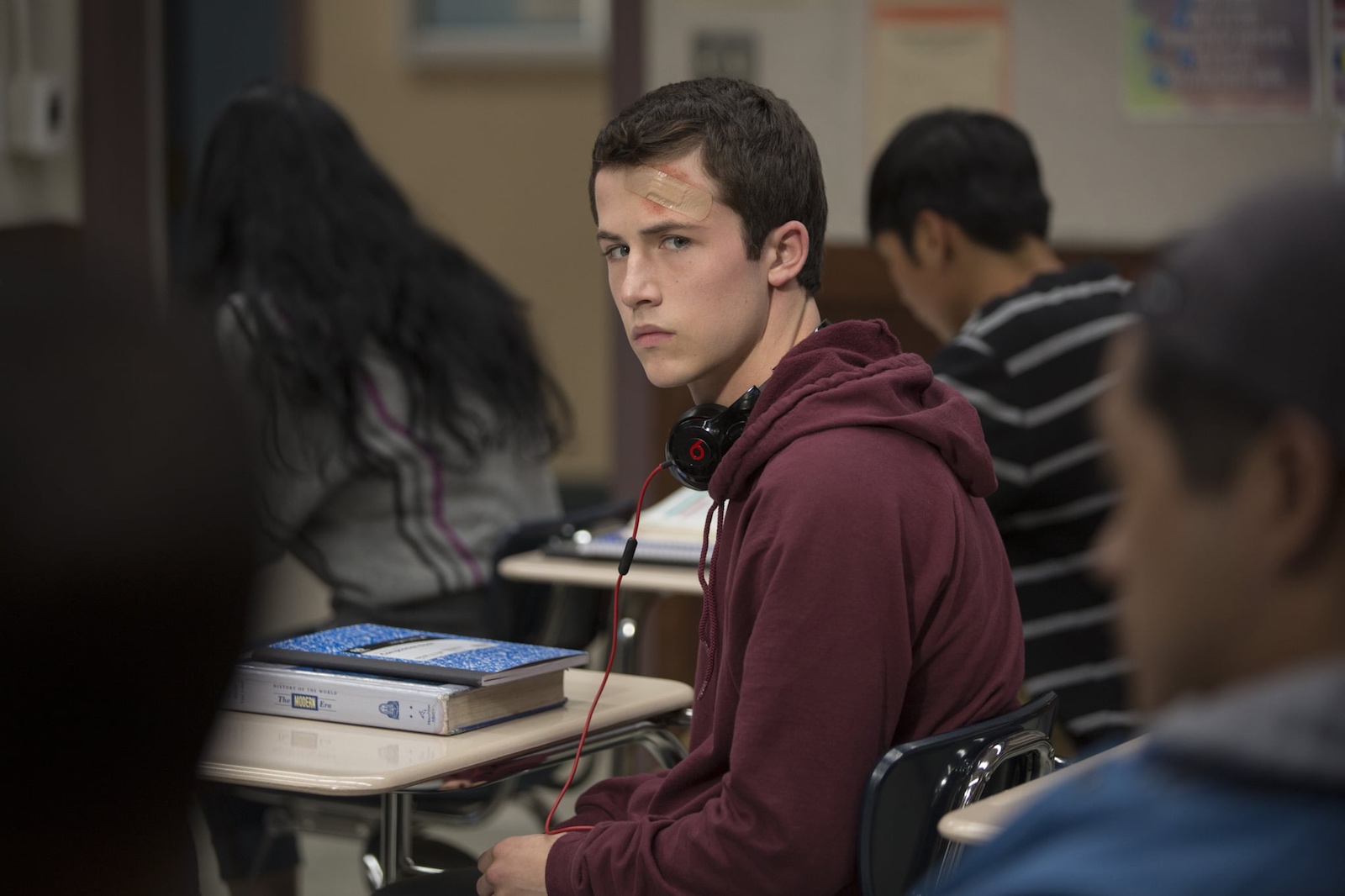 Speaking about police, it’s clear that this show has no desire to acknowledge police discrimination and police brutality when it has a platform to do so. The white characters are always the ones interacting with police, and their interactions never lead to anything tragic.

Clay (Dylan Minnette) literally stole a police officer’s gun and all that happened to him was getting knocked out and brought to the hospital for a psych eval. On top of that, the police use Tyler as a mole thanks to his illegally obtained guns, shining a light on police brutality when kids of color would be killed in the same situation. 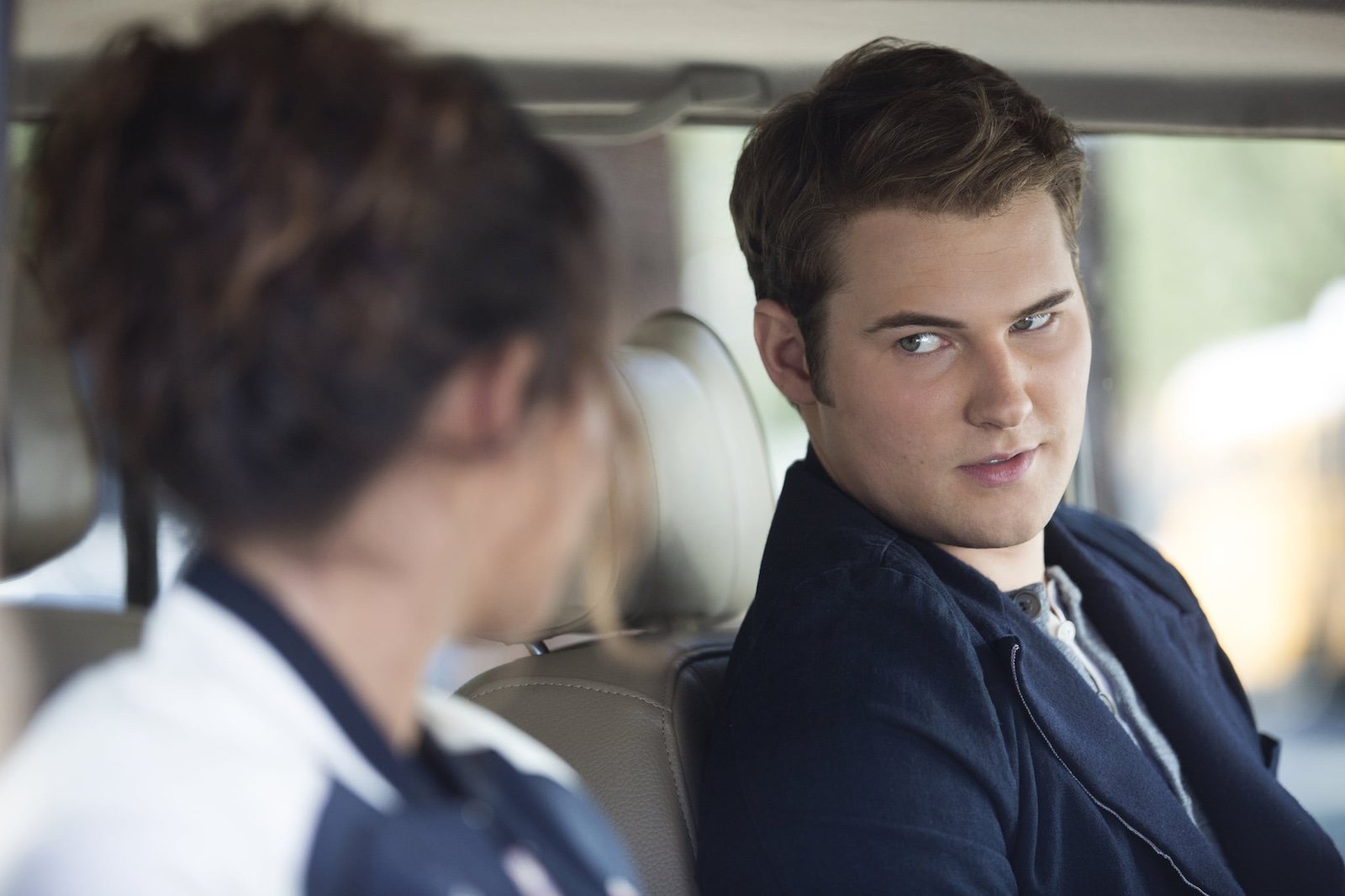 A big part of season 4 is the past catching up to all the teens as they focus on graduation. By the end of the season though, they’ve buried the tapes that brought them together, and say that Bryce’s (Justin Prentice) cruelty brought them together. That’s nice and all, but at least two characters got raped by him, and plenty others were subjected to his physical abuse.

Alex (Miles Heizer) literally murdered Bryce, yet they act like they wouldn’t be together if it wasn’t for him. Great, but that fails to acknowledge everything the past 3-4 years put these kids through. By the end, the only one who seems to finally start working through their trauma is Clay, and that’s saying something when the beginning of the episode had him trying to die suicide by cop. 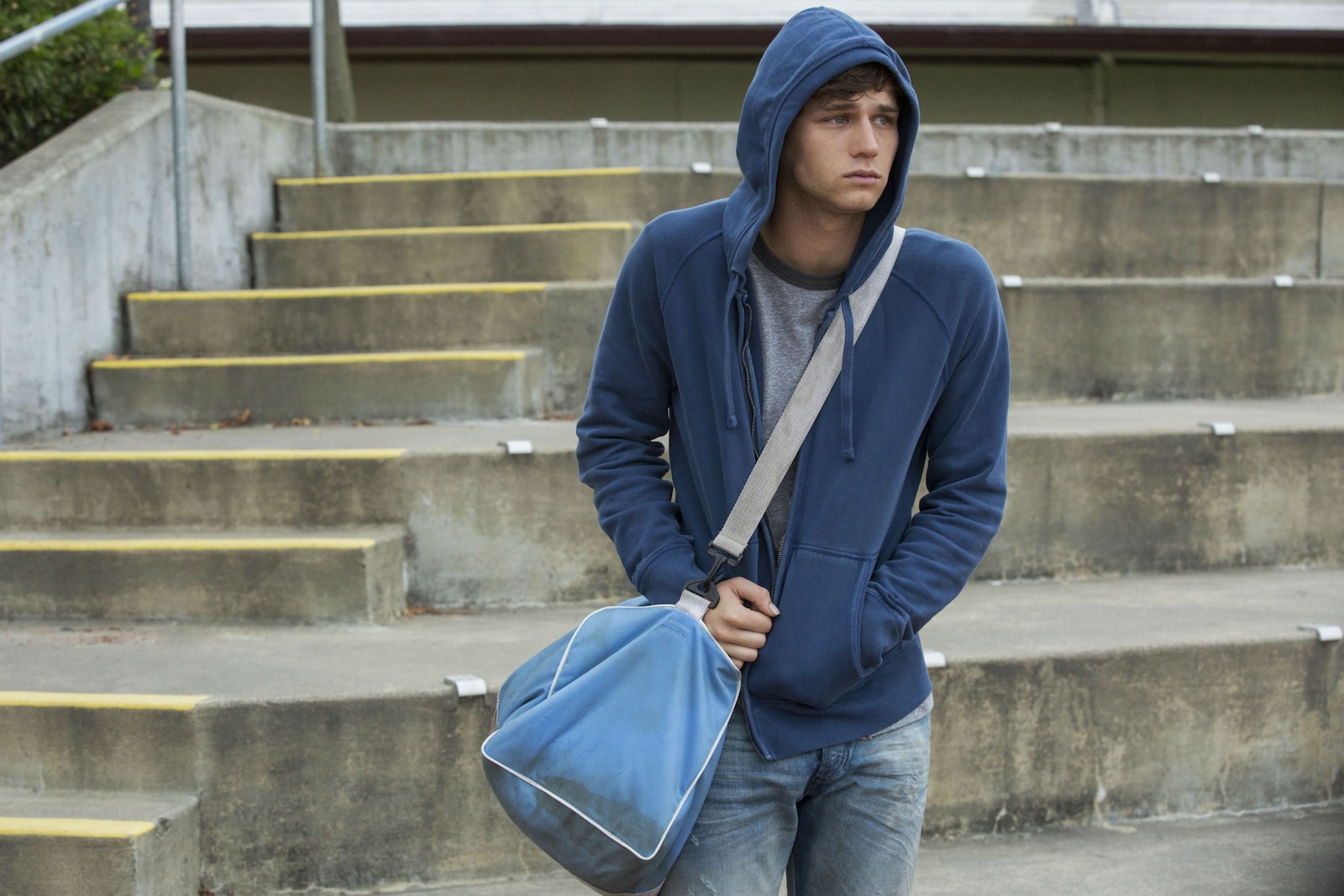 Let’s be real: if you clicked on this article after watching season 4 of 13 Reason Why, you’re outraged about Justin (Brandon Flynn). There’s so many things wrong with having a character who had to support himself as a sex worker, who fought a drug addiction, and an abusive household, die from a disease where he could’ve had a chance.

Sure, a lot of people who don’t get tested for HIV go asymptomatic for years until it turns into AIDS. But assuming he started his prostitution as a sophomore, he still progressed much faster than most modern AIDS cases do, as the average lifespan from infection to death without treatment is 11 years. 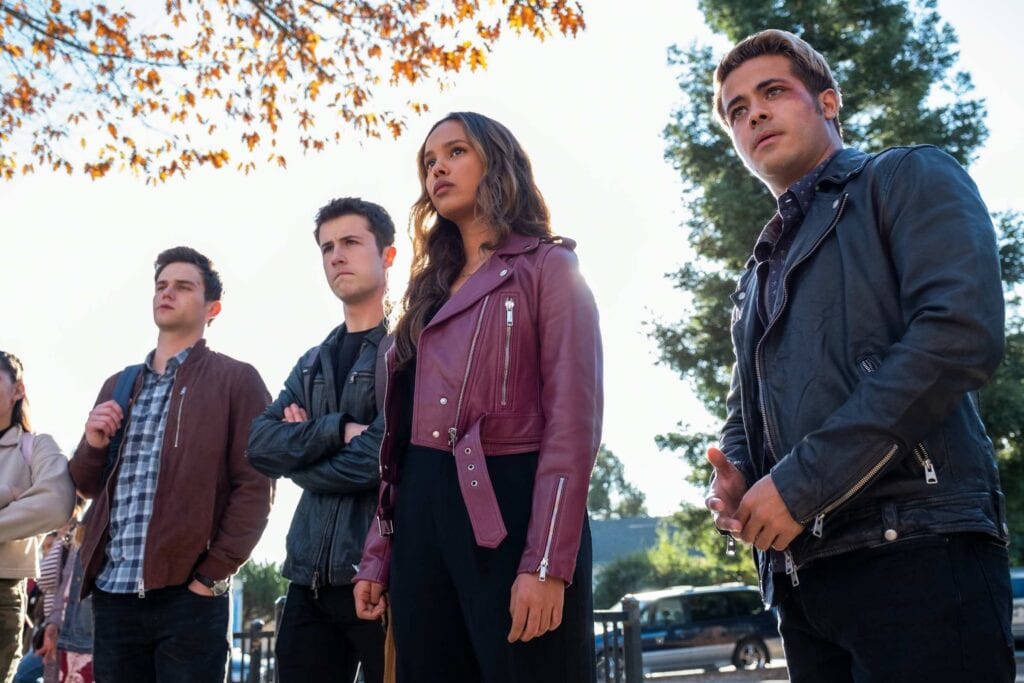 Justin was the only tolerable character on 13 Reasons Why, especially in season 4. Yet someone thought killing him off would win fans over, after he spent a season trying to turn his life around. They could’ve killed him off in a number of ways, yet they chose to magically have him diagnosed with AIDS, and die under 3 years after contracting it.

If you’re going to try and bring AIDS into your teen drama, at least try to make it realistic and don’t just make your character some tragic victim. This could’ve been a really touching moment to teach and separate the stereotypes of AIDS, but instead, Justin was turned into a scapegoat to motivate the ending of the series, while also teaching misinformation about AIDS.

Do better Netflix. Do better.