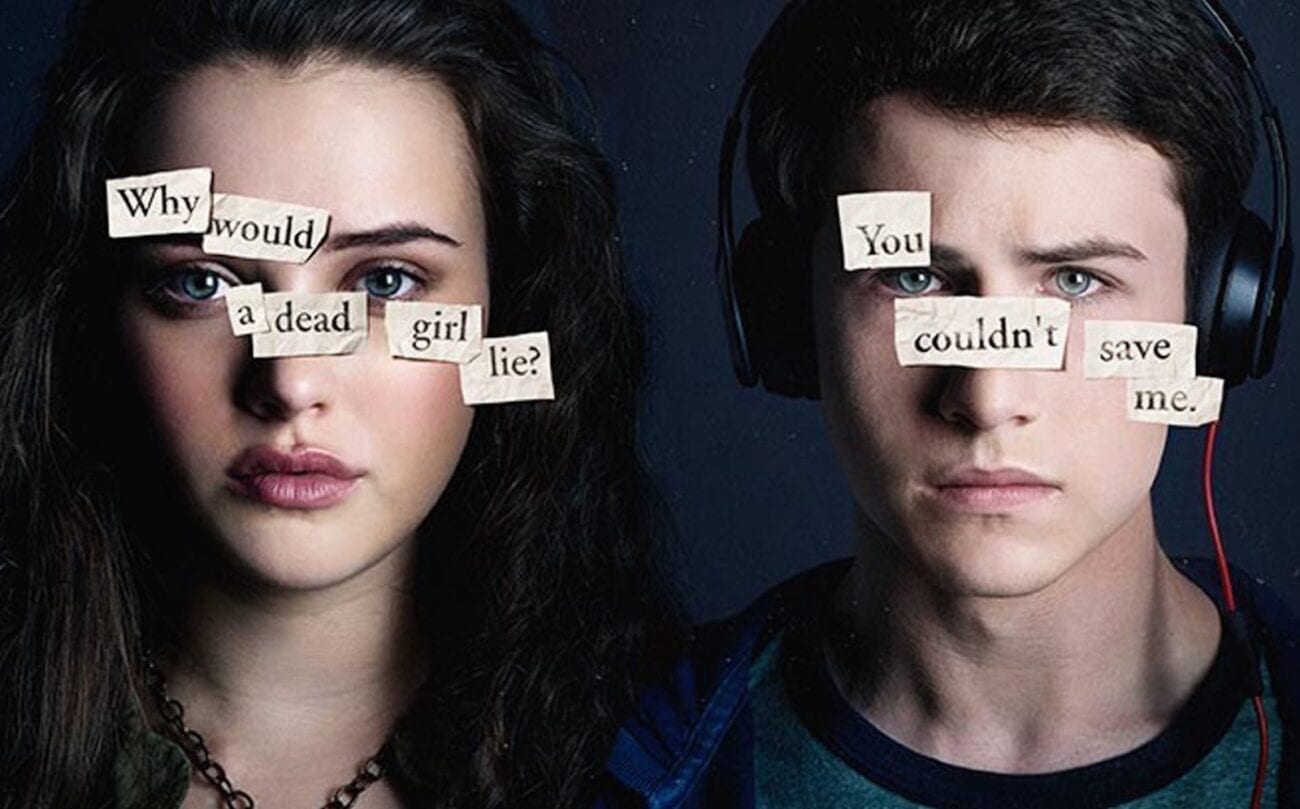 ’13 Reasons Why’ season 4: 13 reasons it should already have ended

When Netflix’s 13 Reasons Why initially aired in the Spring of 2017, it took its young adult audience by storm, instantly becoming a hit. Shortly after its initial release, controversy flooded in from the internet. 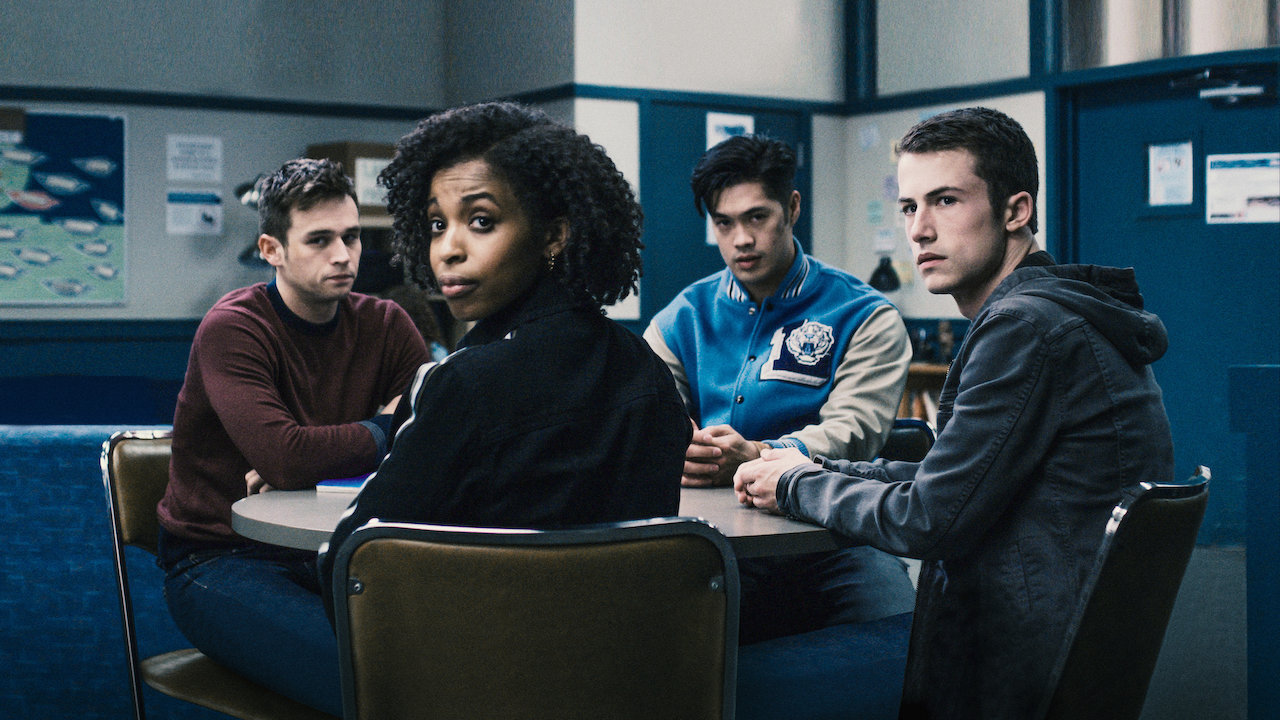 In case you’ve been living under a rock since 2016, 13 Reasons Why is a Netflix Original series following Hannah Baker (Katherine Langford) & Clay Jensen (Dylan Minnette) through high school. Except a majority of 13 Reasons Why is spent in flashbacks before Hannah Baker took her own life. The show’s first season spent the majority of its time leading up to and showing the thirteen reasons why Hannah took her own life.

Despite its unproblematic story concept, 13 Reasons Why’s delivery & tone of its dark themes, especially in the first two seasons, are far from tasteful. Many scenes including the active shooter scenario, the infamous bathroom scene, and especially the sexual assault of Hannah Baker should have conveyed a powerful message. Rather, they leave a sickening taste in one’s mouth.

By the end of the second season, it was blatantly clear Netflix only tackled dark themes as a cash grab after the success of 13 Reasons Why season 1. What little decency remained after the first season was all but gone. 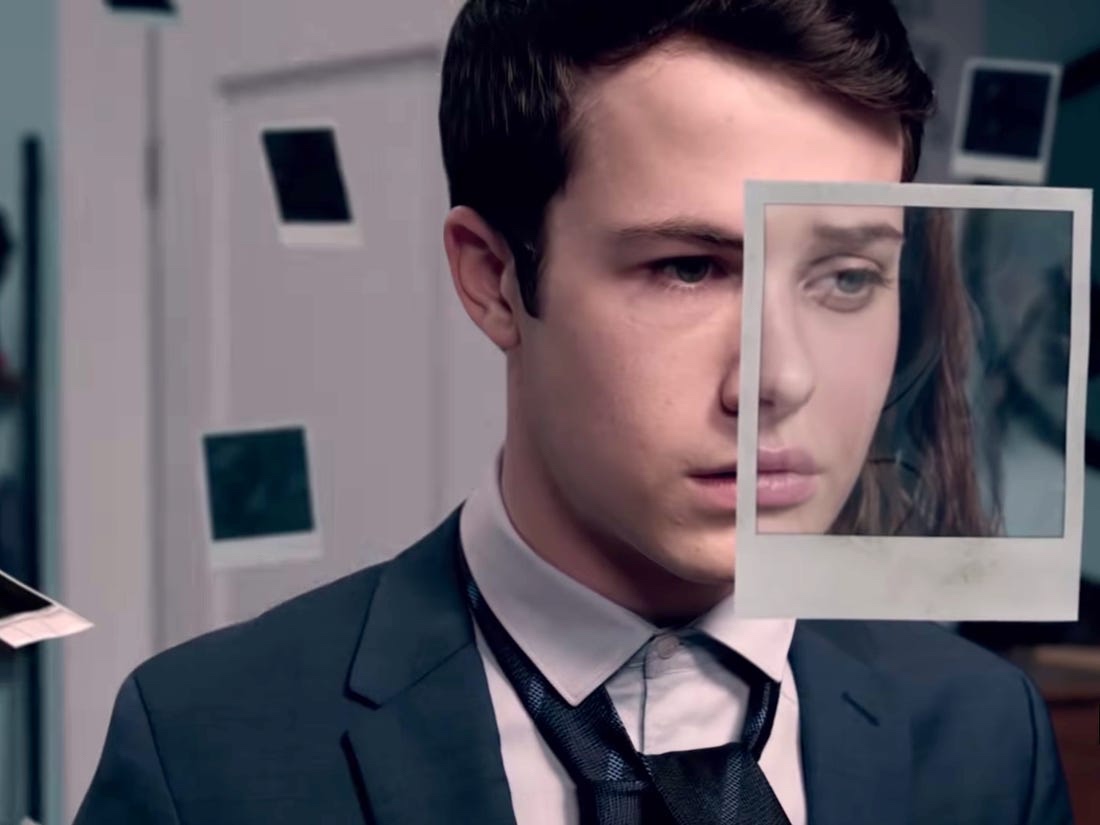 In August 2019, Netflix released 13 Reasons Why season 3. After the disaster that was season 2, we didn’t have high hopes.

At first, Hannah’s sexual assaulter Bryce Walker (Justin Prentice) getting murdered seemed obvious, a sign of lost creativity. Instead, 13 Reasons Why’s writers took this season and used it to raise the question, “How far gone is too gone?”. Rather than Hannah Baker being the protagonist of the flashbacks, this season, Bryce Walker filled that role.

Up until this point, Bryce is never portrayed in a positive light. Shown sexually assaulting several girls early on, he is always seen as a rapist. Now, in season three, Bryce treads a path of redemption. 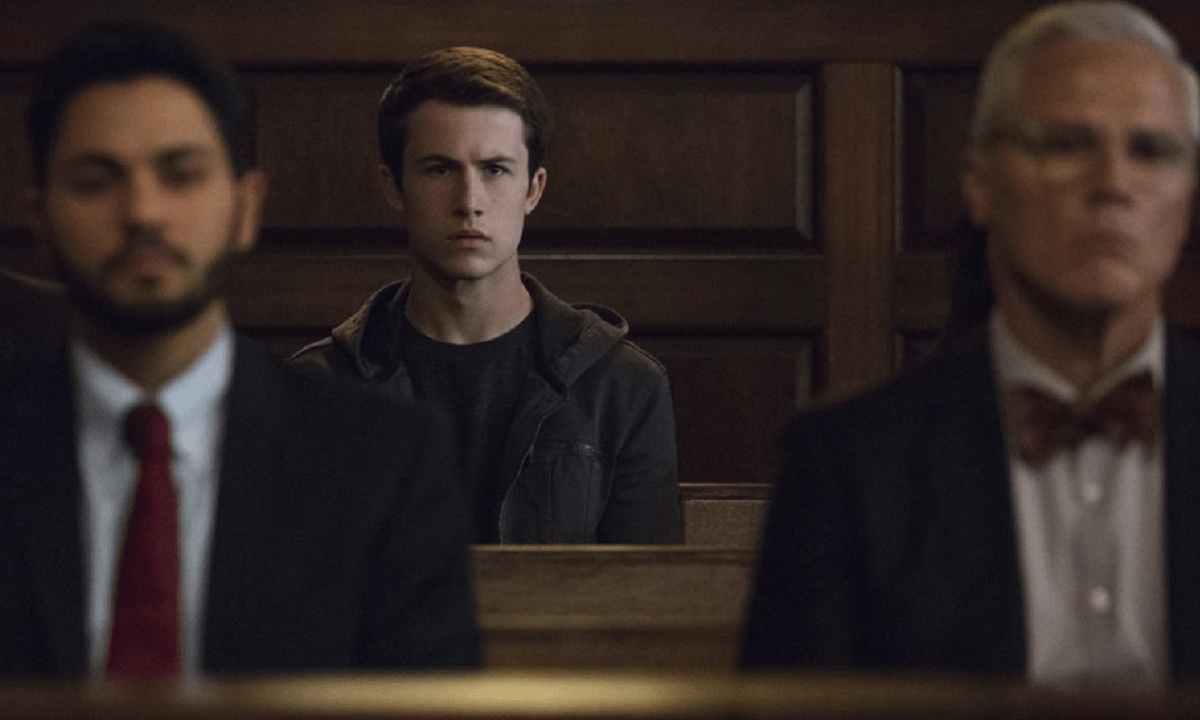 As with season one, season 3’s plot arc offered a unique perspective to answer the question “How far is too far to be saved?”. Unfortunately, once again, this story fell flat on its face by the season closer.

Season three gives Bryce Walker the redemption he didn’t deserve – which is summarily stripped from him by his murder at the hands of two protagonists. 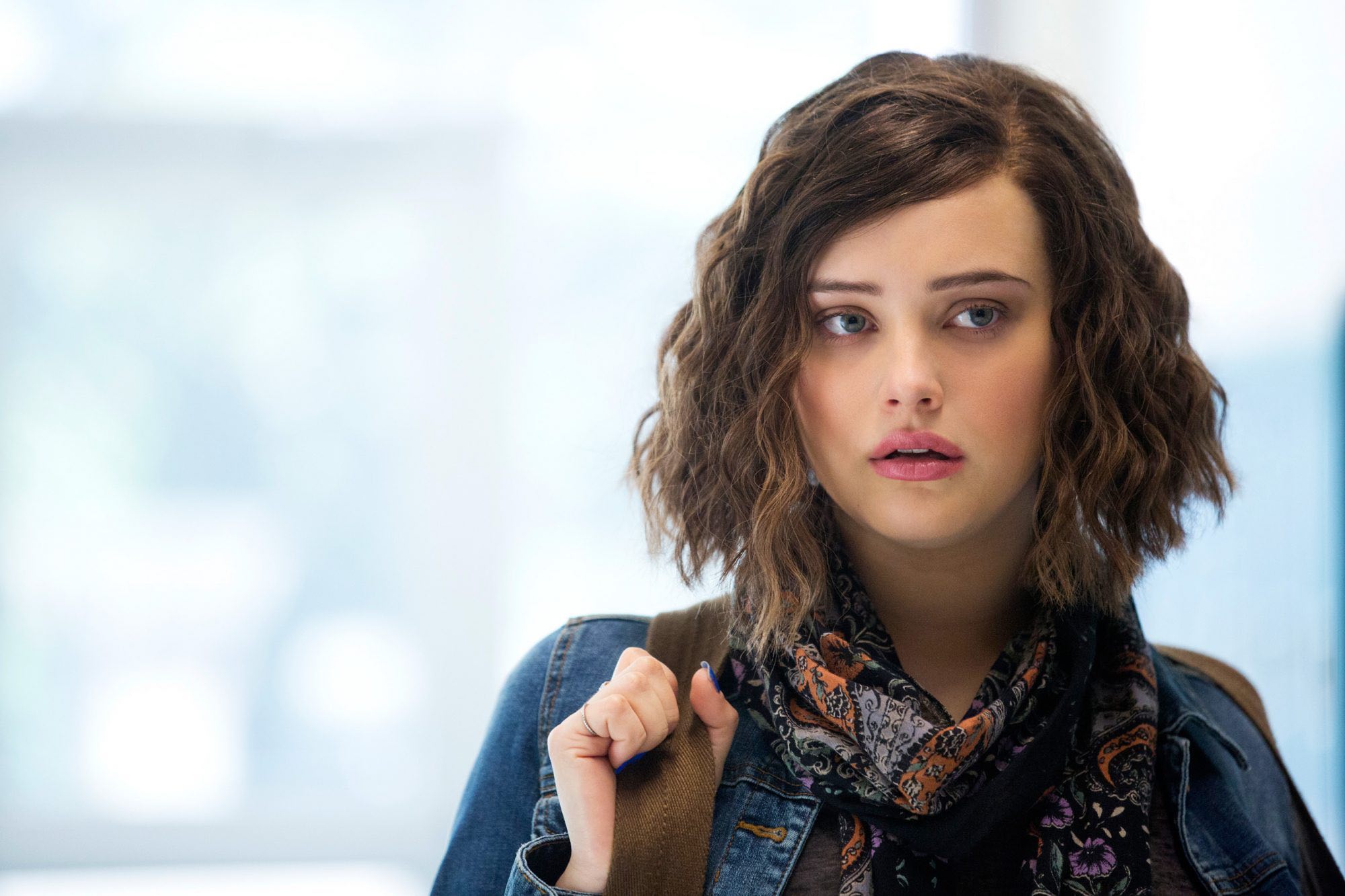 To no one’s surprise, in August 2019 Netflix revealed a fourth & final season of 13 Reasons Why is coming for summer 2020.

Today Netflix tweeted a teaser video of the cast having an emotional reunion during the table read for season four, captioned “June 5th. The final season.” Alongside this teaser image, it was also revealed 13 Reasons Why’s final season will air all thirteen episodes exclusively on Netflix on June 6th, 2020. 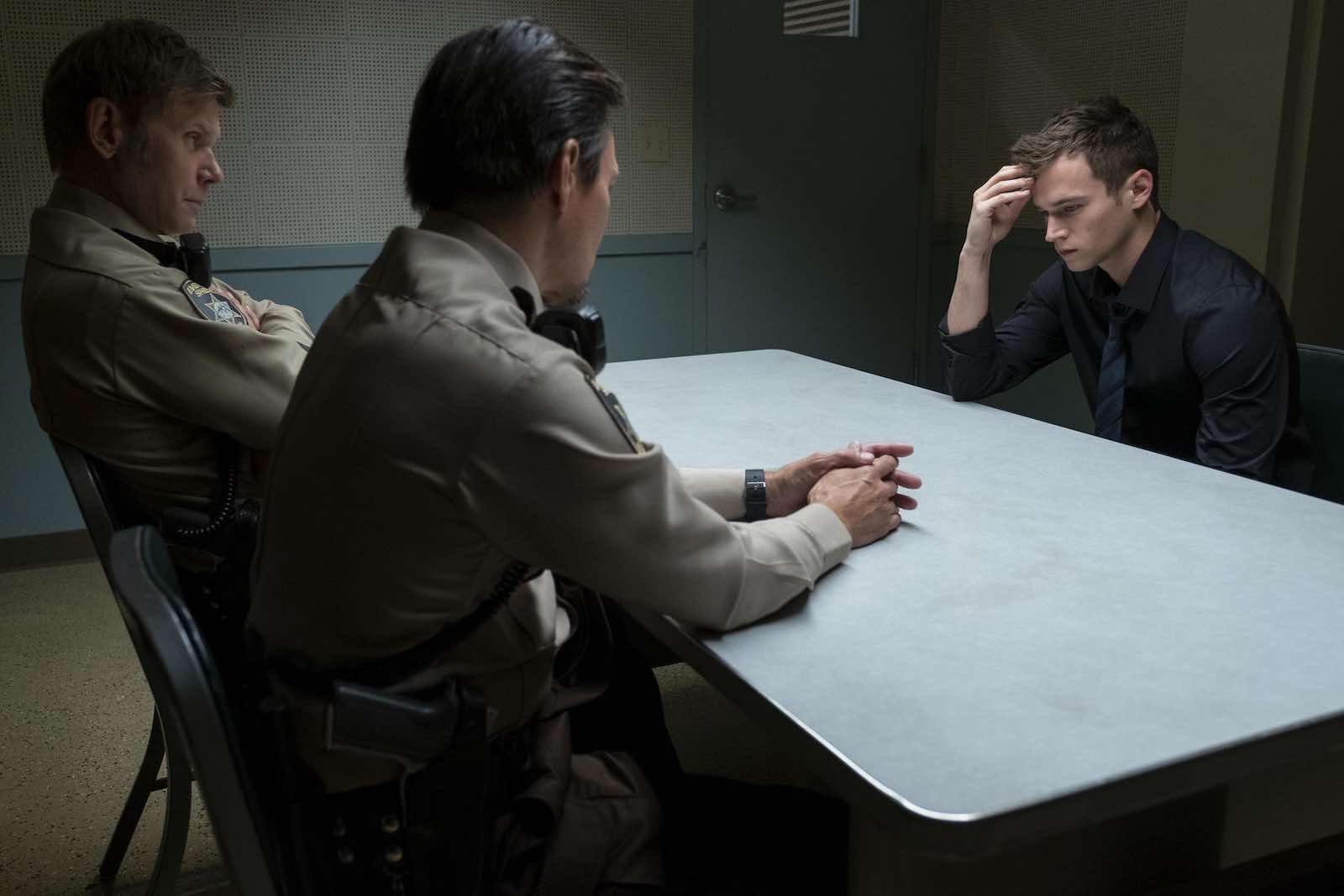 After the distasteful mess of its first two seasons and the let down of a third, many fans questioned whether 13 Reasons Why should perhaps have ended a long time ago.

What originally started as a realistic depiction of high school depression, substance abuse, and self-harm to “start a conversation” quickly became a cash cow Netflix won’t stop milking. Our only hope is 13 Reasons Why’s last season won’t fall into the distasteful gutter of the first three.