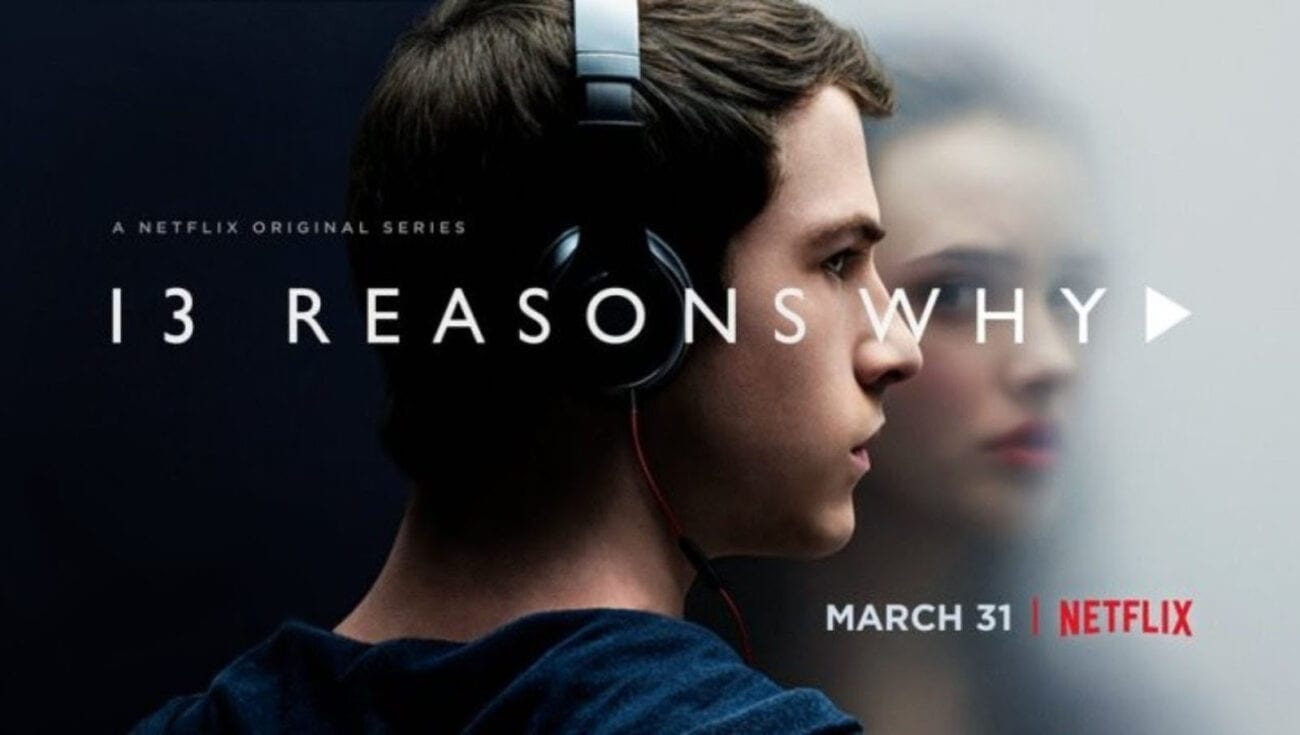 ’13 Reasons Why’ season 4: All the reasons why it died after season 1

Netflix released its hit series 13 Reasons Why in Spring of 2017, and now they’ve announced that a fourth season is about to premiere in June. Capturing the attention of many, 13 Reasons Why explores weighty teenage issues such as bullying, sexual assault, & depression.

The first season focuses on high school student Clay as he listens to cassette tapes sent to him by his friend & classmate Hannah who details the reasons why she decided to end her life. Even if you weren’t on board with the premise of season 1 when it first came out, you were still watching because the show was riveting. Everyone really wanted to know why Clay, our main character, is on the tapes – why is he a reason?

But after we find out why and reach the point where Hannah inevitably commits suicide, there are no reasons left to watch 13 Reasons Why anymore. After this first season, Netflix has been milking the series for its popularity, tacking on another three needless seasons. Here’s why we wish 13 Reasons was put to rest after season 1. 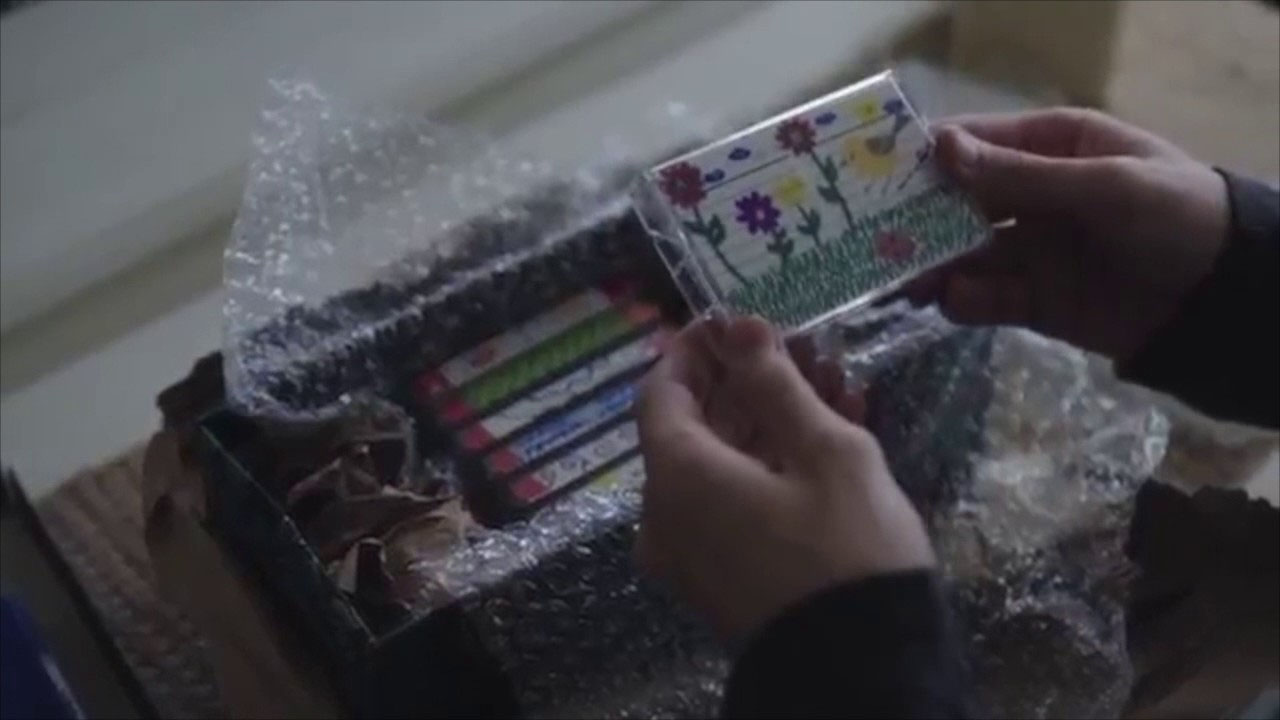 First of all, the title of the series 13 Reasons Why sets itself up to focus on Hannah and her thirteen tapes. At this point, the title doesn’t even make sense anymore. The thirteen episodes seem apt in the first season, but afterward, it’s just recycling the theme to be cute.

The thirteen episodes in the following seasons are baseless. Season 2 leeches off of season 1 entirely as it focuses on the trial of Hannah’s rapist. The characters in season 2 & 3 face all of the same problems that Hannah does in season 1 except there’s no framing now – nor is their intrigue.

13 Reasons Why is based on the young adult novel of the same name written by Jay Asher. Unsurprisingly, this source material for the show ends right after Hannah commits suicide (so where 13 Reasons season 1 ends.) If we’ve learned anything from the Game of Thrones final season, we know that creating content beyond the source material has the potential to go very wrong. 13 Reasons is another example of how we should leave writing to the original creators. 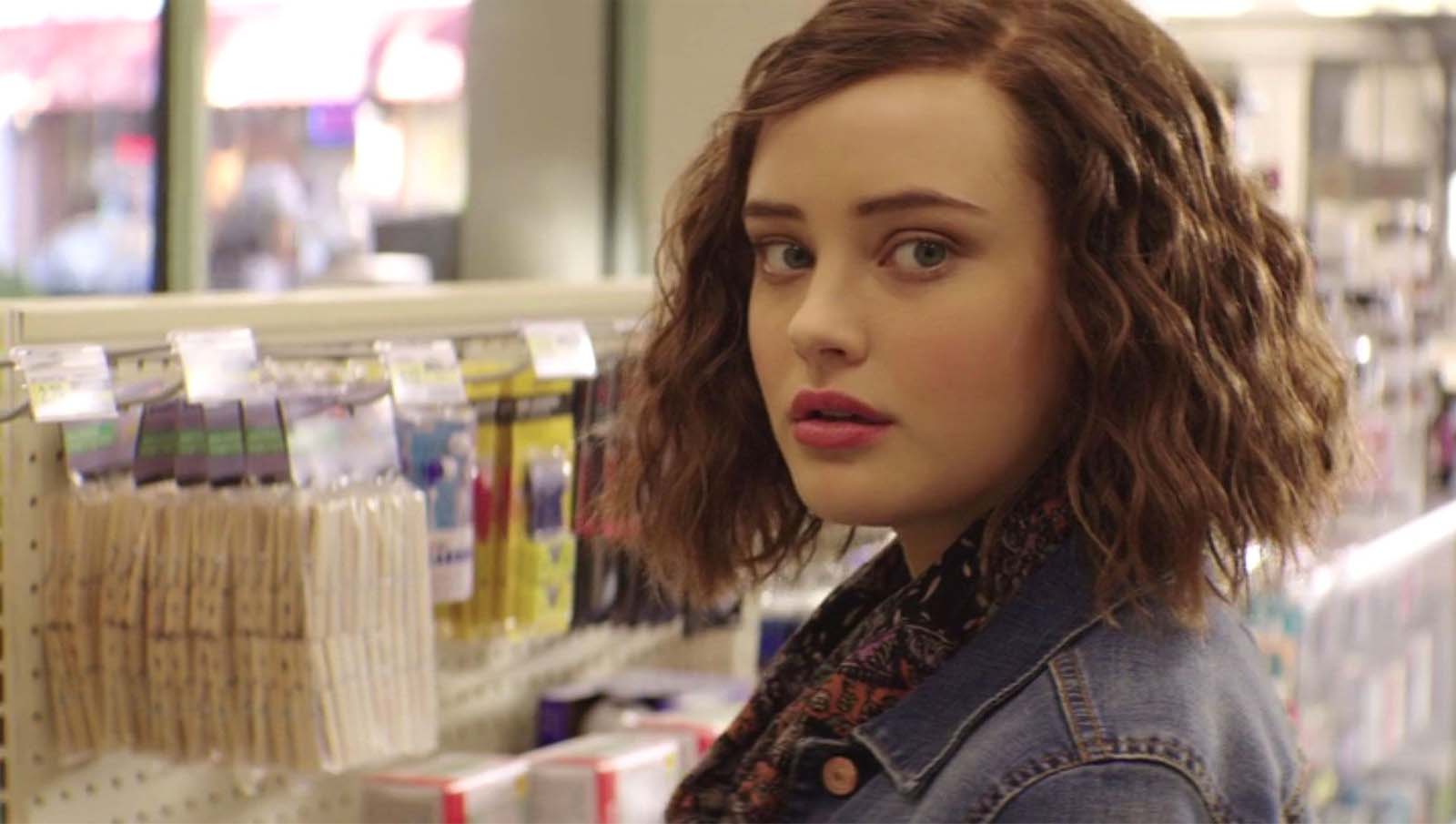 One of the main struggles of the seasons following season 1 in 13 Reasons is that the characters fall flat without Hannah. Hannah is a vibrant character who we all grow to care about throughout season 1 – that’s why her suicide is so poignant in the end. She’s not perfect and clearly has a knack for dramatizing things, but Hannah is the only reason Clay’s story is interesting.

When our attention is brought to the characters around her in the following seasons, we’re forced to empathize with the characters who let her down. While some are worthy of a redemption arc such as Jessica who learns to cope as a rape victim, others (like her rapist Bryce) don’t deserve the attention they’re getting. 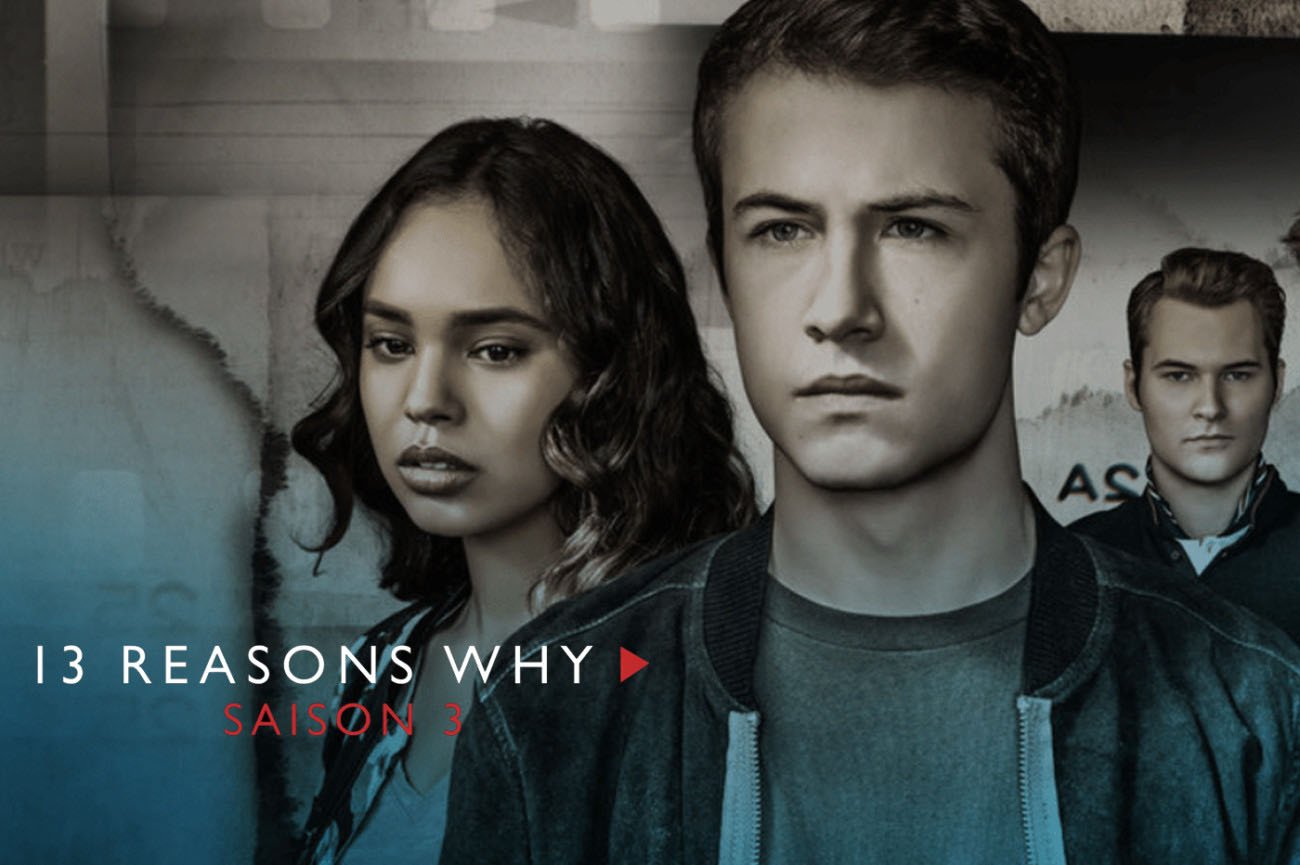 Not to mention, these students do very troubling things that are never handled quite properly like Tyler and his intentions for a school shooting. Is it really best for his friends to cover for him – couldn’t he still be a huge danger? These characters fail to explore the complex questions the show is asking because their actions don’t make sense.

In season 3, 13 Reasons Why brings in a new narrator – new student Ani who immediately becomes friends with Clay and the others. Unfortunately, Ani doesn’t bring much to the series either, mostly acting as a mouthpiece for exposition. 13 Reasons fails to bring anything new to the table. When Hannah is gone, the show is gone with her. And it’s time to put her to rest. 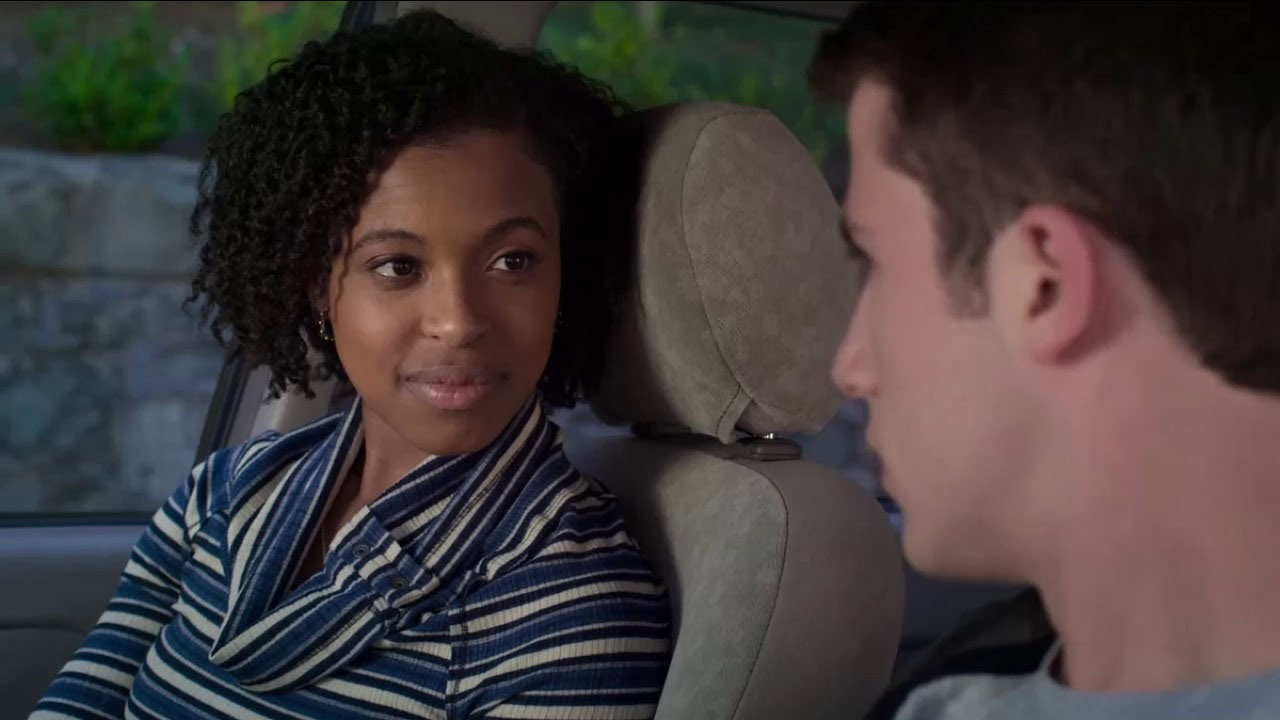 While initially 13 Reasons Why appears to have significance due to its venture into the dark realities that teenagers face, at this point the empty plot seems to bring endless pain to these teenage characters. Is it really about exploring more dark teenage issues or is it about putting more emotional baggage on these kids so that Netflix can rack in the cash?

Instead of letting us sit on the tragic fate of Hannah, the 13 Reasons feels compelled to draw out the horrors that each of the characters face. Clay, for example, develops violent tendencies – along with Tyler (Hannah’s stalker) who faces unspeakably horrible bullying.

Not only are these issues taxing for the characters, but they’re also vicious & violent. There was a lot of controversy over season 1 because of the way they graphically depicted Hannah’s suicide. 13 Reasons Why ignored all advice given by mental health experts in order to shock audiences. 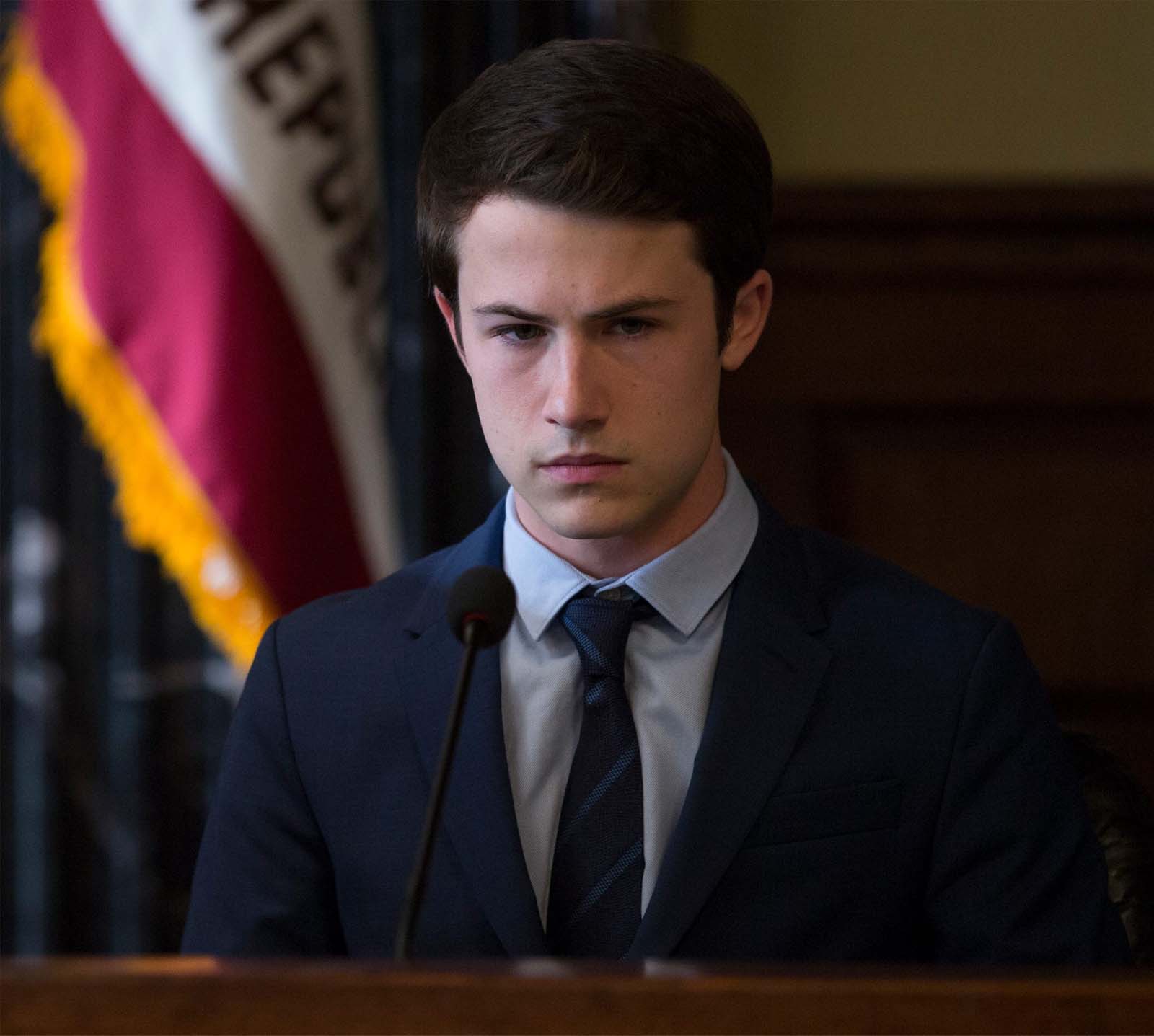 While eventually a trigger warning was produced to play before the episodes and the scene of Hannah’s suicide was removed from season 1, the graphic depictions of rape throughout the series still stings. It doesn’t make sense for 13 Reasons Why to keep creating dry seasons with flat characters who are still in pain – unable to move on.

The first season has plenty of pain and it explores Hannah’s story as a tragedy that reveals deep-rooted problems people face in highschool. The poorly written story that lives on after her is needless – it only serves Netflix as it profits off of exasperating the lives of the empty, struggling teenagers left in 13 Reasons Why.