Our Obsessions / Reviews / We watched it 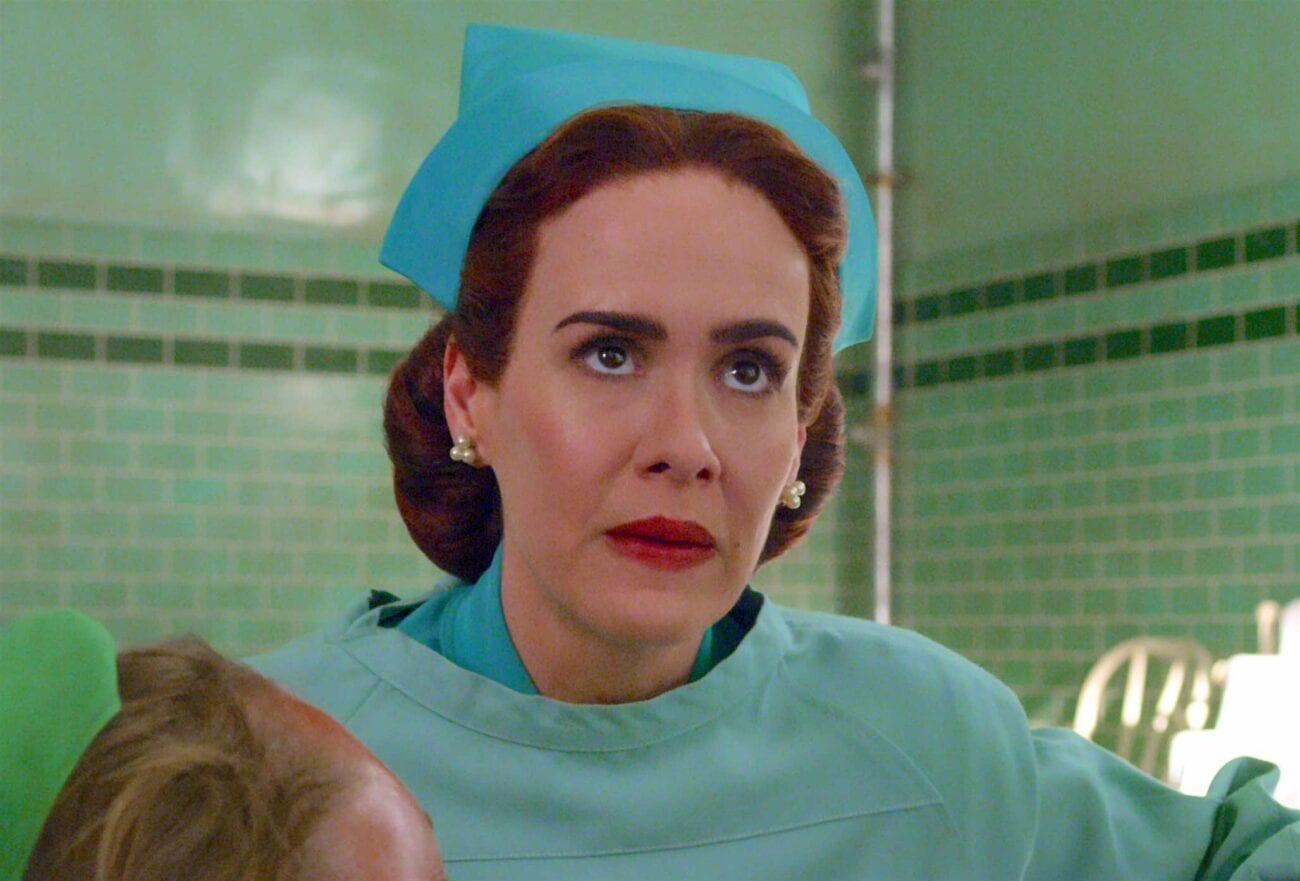 ‘Ratched’ proves how badly Ryan Murphy has jumped the shark

Substance or style? That’s the real question of what draws people to a piece of media. Some say that it’s one or the other. For most people, there’s a balance between substance & style that can be quite appealing. Usually when something goes all in on without regard to the other, then, well, it’s not good. That seems to be the case with Ryan Murphy’s latest offering for Netflix: Ratched.

The show has been given a “rotten” rating of 57% on Rotten Tomatoes due to the critic reviews. Is it really that much of a surprise though? Or has Ryan Murphy well and truly jumped the shark in projects that he’s involved in? Here’s what the critics are saying about Ratched and why maybe they should focus on story logic over style in the future. You can have both without sacrificing one or the other! 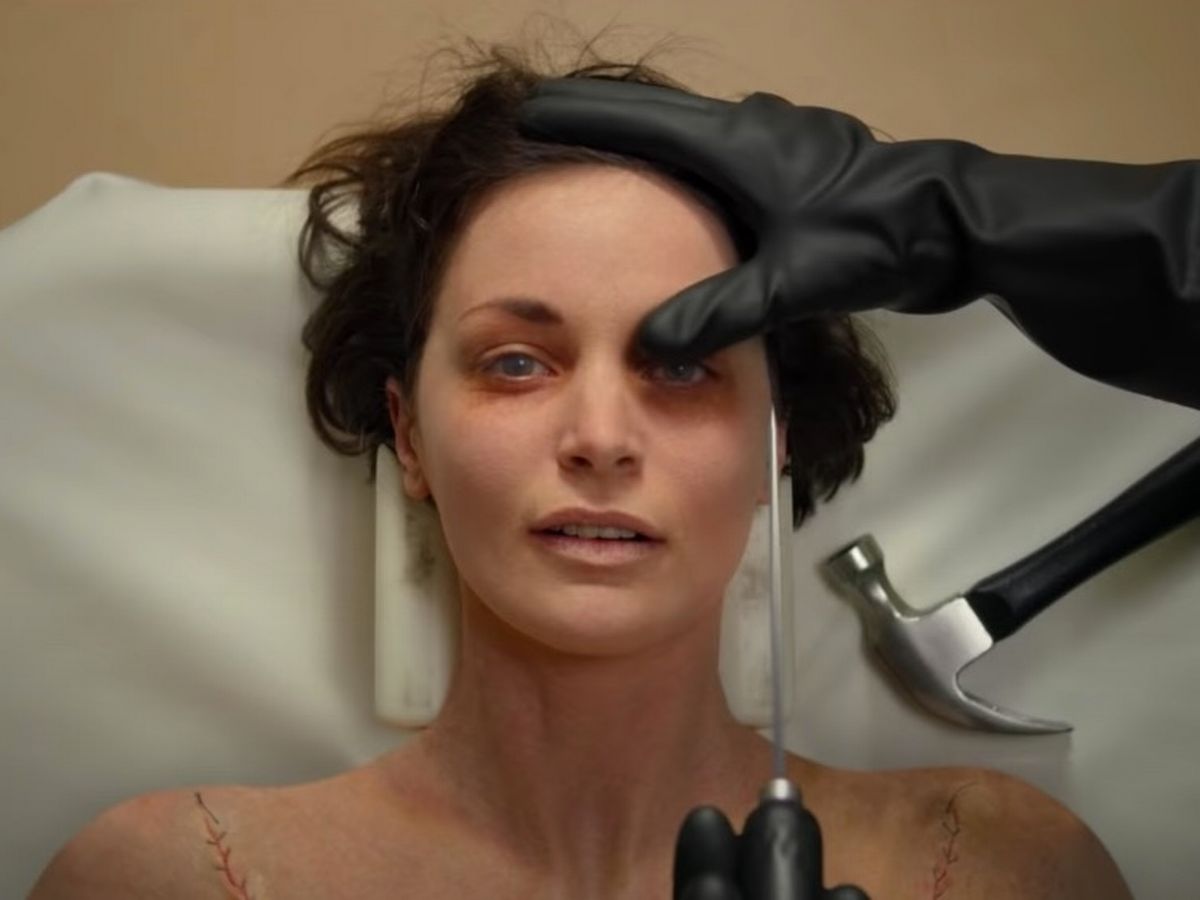 Nurse Ratched is the antagonist in the film and book, One Flew Over the Cuckoo’s Nest. With a solid cast & stylish trailer, the latest Ryan Murphy offering looked good. But there’s a difference between something looking good and being good, you know? While the series is stylish, the critics agree that it fails at story & character.

The New York Times wrote, “Ratched tries, for a while, and it looks awfully good doing it. But it gets waylaid in spectacle and lurid melodrama.” While the Boston Globe said the series ruined the character’s mystique, “The name Ratched calls to mind words like “ratchet” and “wretched,” but in this slick, inconsistent series she’s more a jumble of qualities whose truths are coyly withheld from us.”

Ultimately, it’s The Rolling Stone that sums up the issues with the series best, “The more fundamental problem with Ratched isn’t that it’s an unnecessary, ill-fitting origin story for a formerly iconic character. It barely works as a story even if you ignore the name and consider this the first adventure of a brand-new character.” 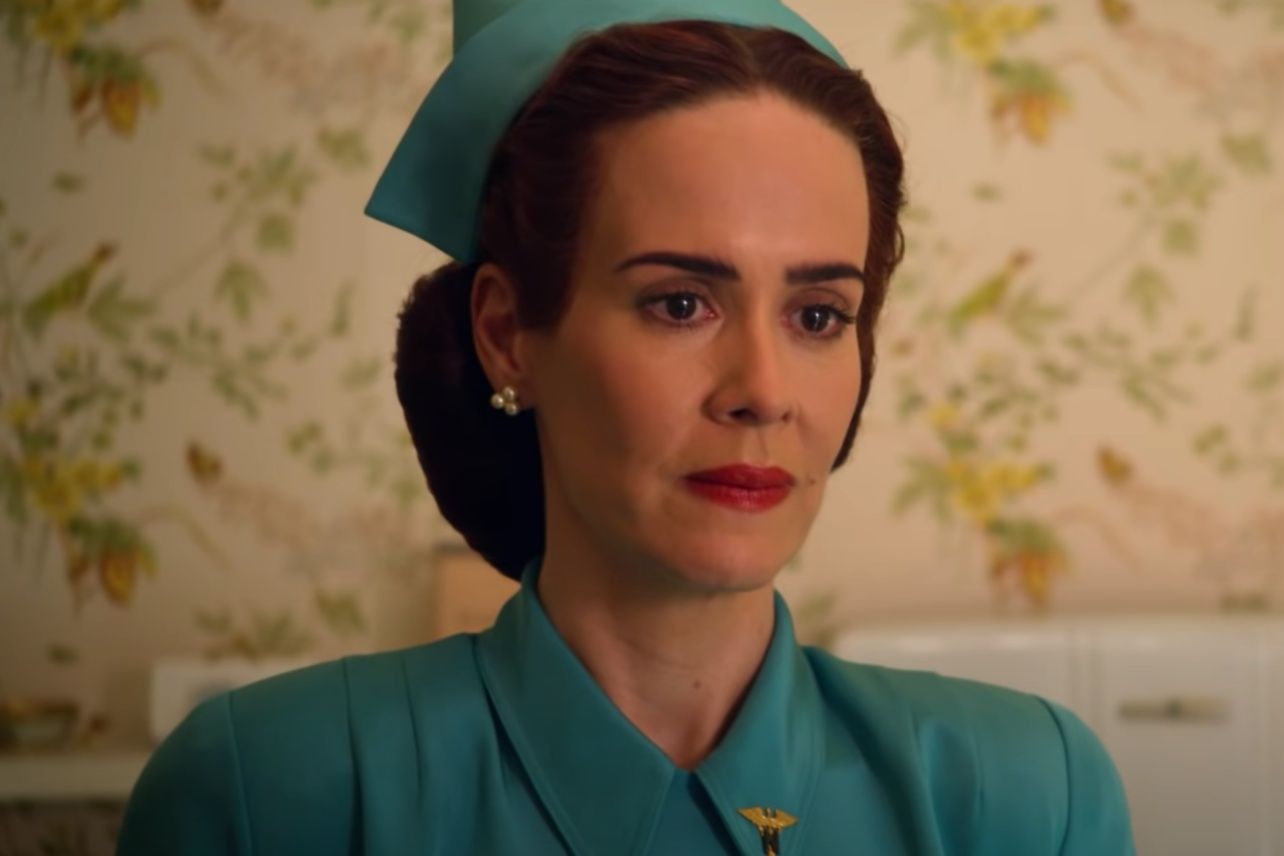 How does it jump the shark for Ryan Murphy?

Ryan Murphy excels in a lot of areas: concept, visuals, interesting characters, ideas. His weaknesses as a writer & creator tend to be in extended storytelling. Any fan of Glee would be more than happy to point out the very, very many logical inconsistencies in terms of story and character over the course of six seasons. He’s not great at long term stories.

While the season-long anthology format helped Murphy’s brand along with just producing over writing long term, it doesn’t mean that the cracks still can’t be seen. In certain seasons of American Horror Story, in The Politician, in Ratched, there’s just a microcosm of those weaknesses to be seen. Interesting concepts, but then things just get a little too much, details ignored, style reigns supreme and there’s nothing meaty to hang on to it. 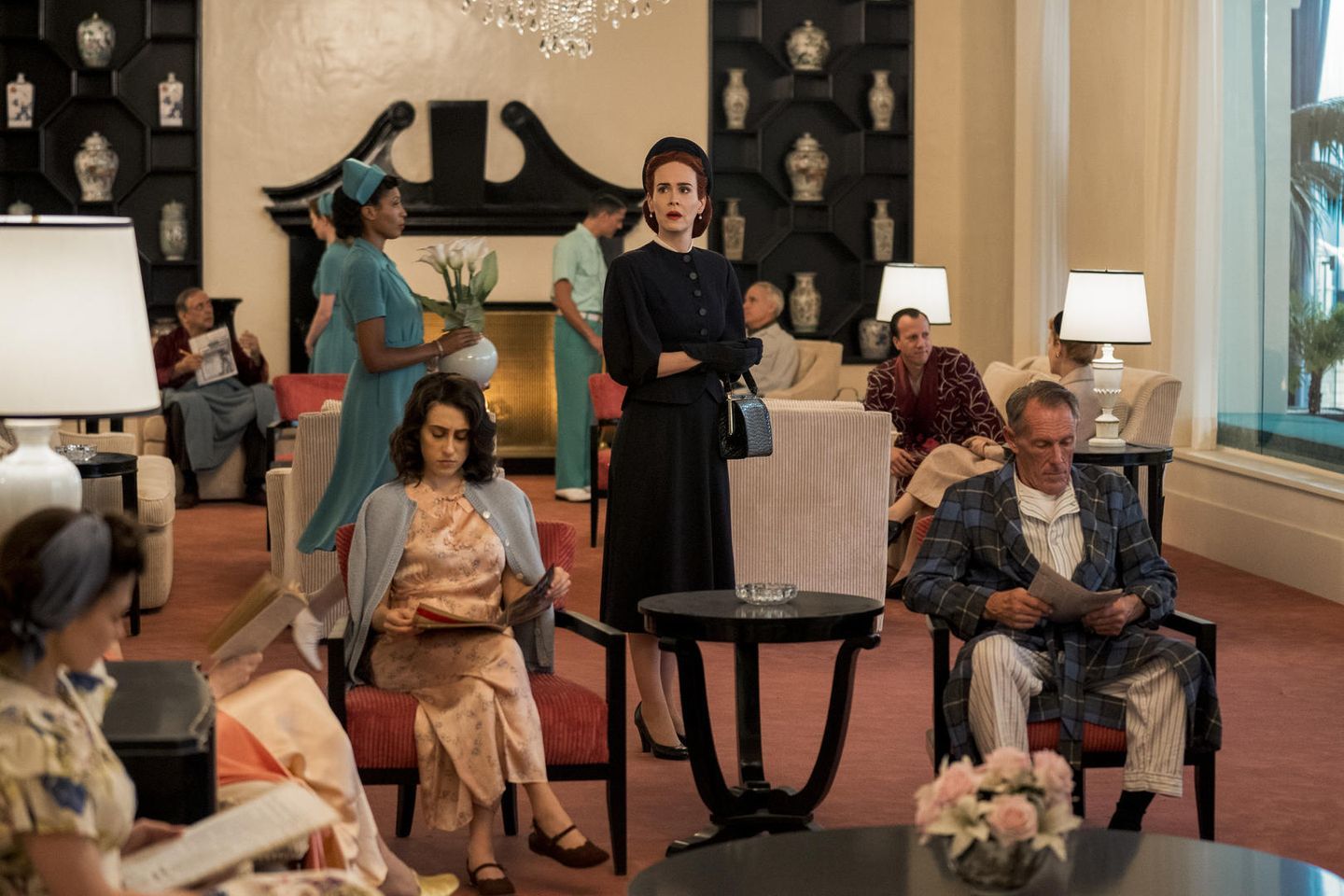 Ultimately, it’s just not good. Even the critics that gave the series a positive review praise the style and performances, but point out the weakness in the writing. And that’s always the weakness. Right now, as we stay hidden in our homes and deal with a global pandemic, we’re hanging onto stories. We’re revisiting them time & again because they make us feel good.

Without a good story, without something to justify explore Ratched’s past, then why do it anyway? The character is good on her own in the film & the book. Right now, all that the Netflix series does is, well, give a dazzling appearance of a subpar exploration of the character.