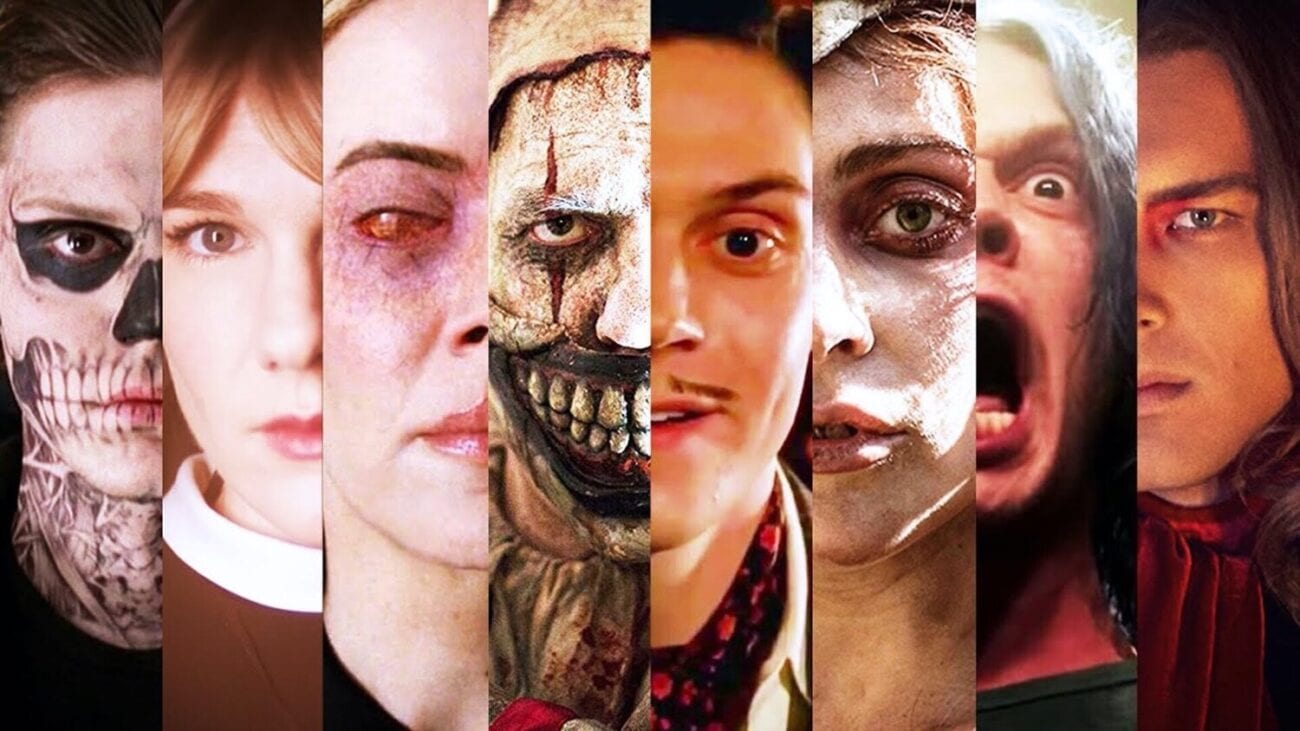 ‘American Horror Story’: Is Ryan Murphy flogging it to death?

Since the first season of American Horror Story, we’ve been enthralled by the ghostly, grisly worlds of each new season. We’ve followed the timelines and spend hours online trying to piece together the way each season connects with each other. With the recent announcement of a spinoff series, we have to ask: is this too much of a good thing?

American Horror Story creator Ryan Murphy announced via Zoom that a spinoff series was in the works. American Horror Stories will follow minor characters from AHS over a course of episodes. With AHS’s tenth season pushed back due to Coronavirus, it’s great to hear about new content and super exciting new material. 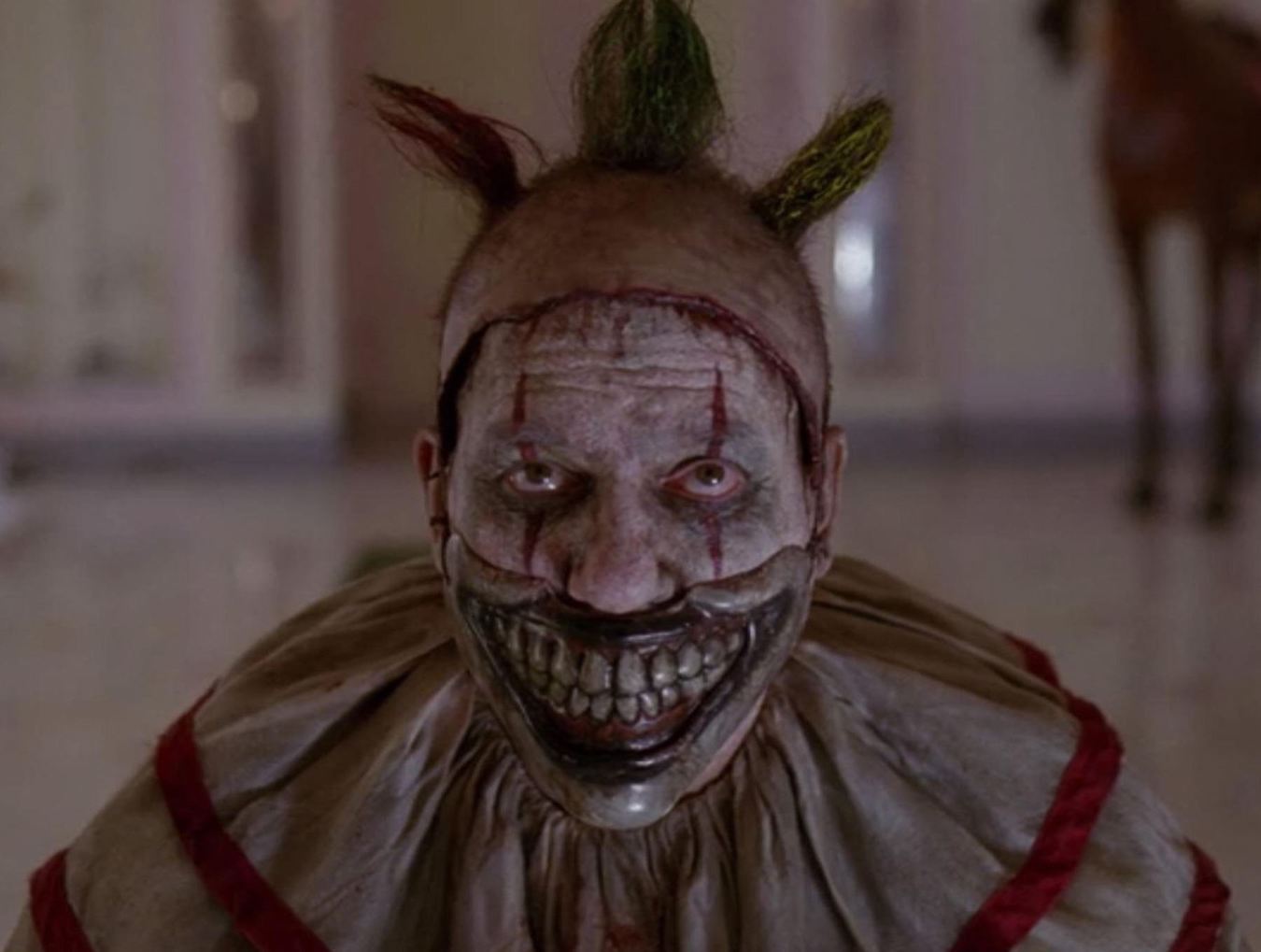 At the same time, fans asked themselves if they’re getting too much of a good thing since American Horror Story: Freak Show. While the carnival macabre was spot-on, the last half of the season became mired in confusion with a jukebox musical overtone that didn’t make sense. While it was a great season overall, it harkens confusion to come.

As more content is added, the timeline is becoming overloaded, and eventually, American Horror Story could jump the shark. Here’s why we see that happening sooner rather than later. 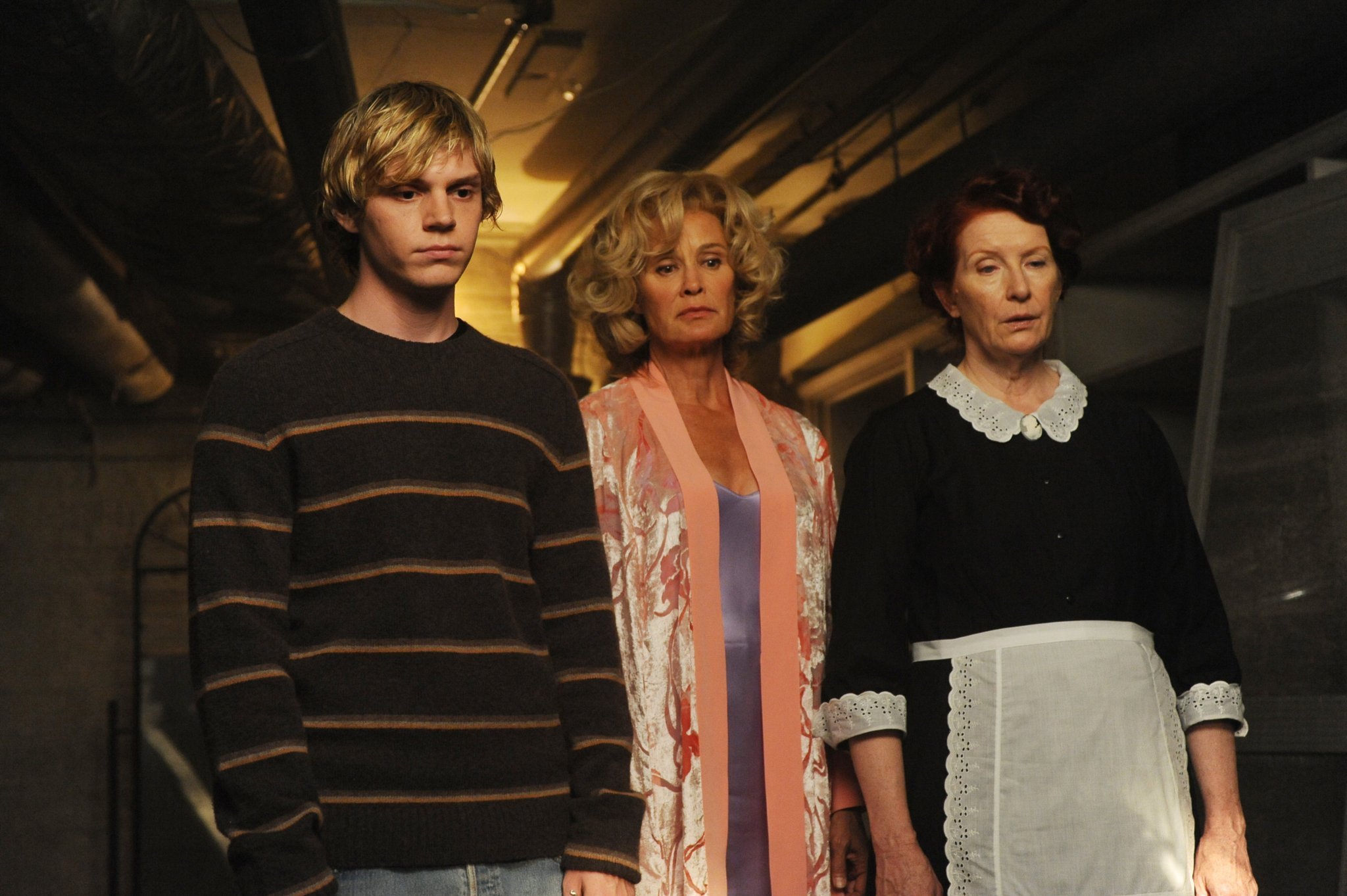 How much more can we add?

The plotlines of American Horror Story are so extensive, we need an hour recap to explain how they all fit together. While it’s interesting to see how the intricate stories play out in real-time, season after season, having to play catch-up is not. Even though we’ve seen the show, we still need a recap to remember what’s going on! 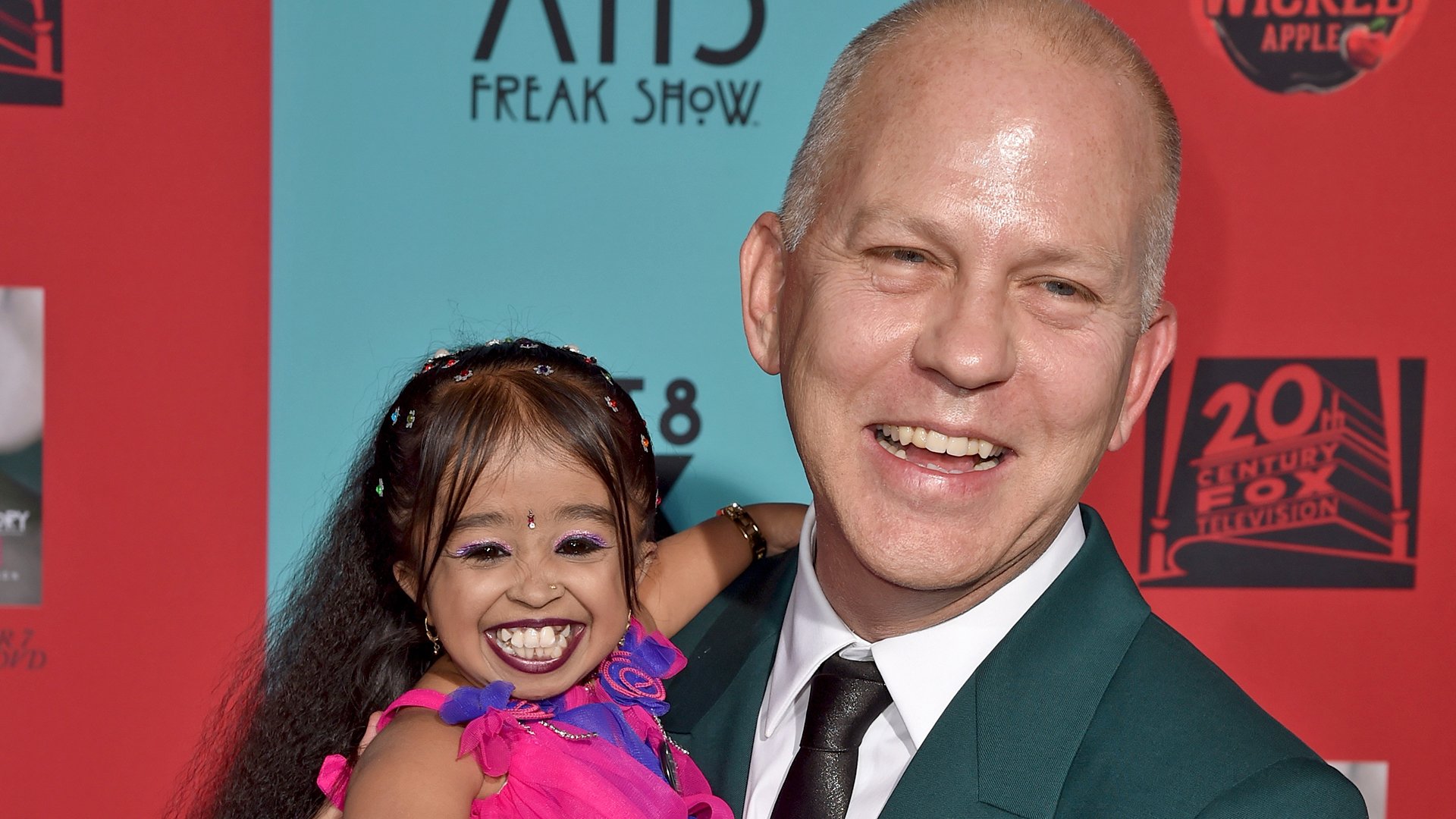 What else is there?

American Horror Story has done witches, haunted houses, asylums, hotels, cults, legends, and even a nod to 8os slasher films. What else can they do? It’s being speculated that they can do cryptozoology or more serial killers (how original for AHS), but there’s only so many ideas that can tie into this universe before it fizzles out.

Ryan Murphy claims he can come up with ideas forever, but that doesn’t mean they’ll be good. Unless we want the series to devolve into American Horror Story in Space (since aliens were introduced in previous seasons, that’s a possibility), maybe we should hope that Murphy quits while he’s ahead. 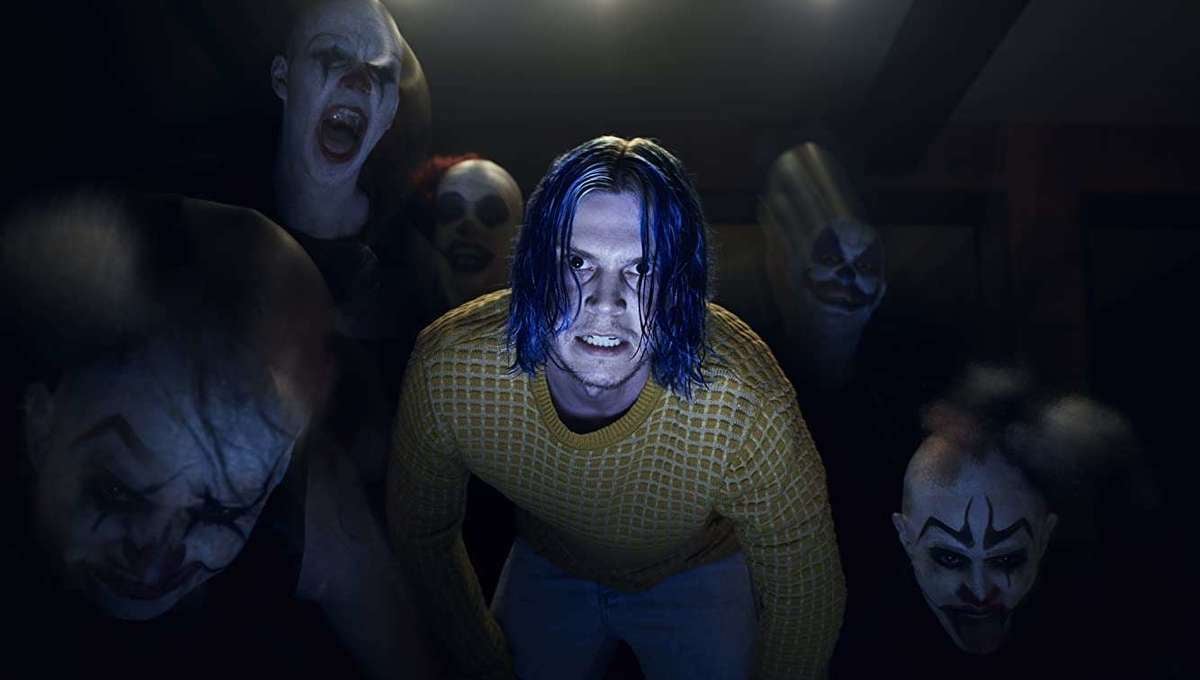 How many antichrist killer babies were there? How many characters are being resurrected in each season? While we love seeing American Horror Story create a new twist, the same twists (someone comes back from the dead and kills everyone, a new baby is born who grows up to be a serial killer) with different characters is getting old. 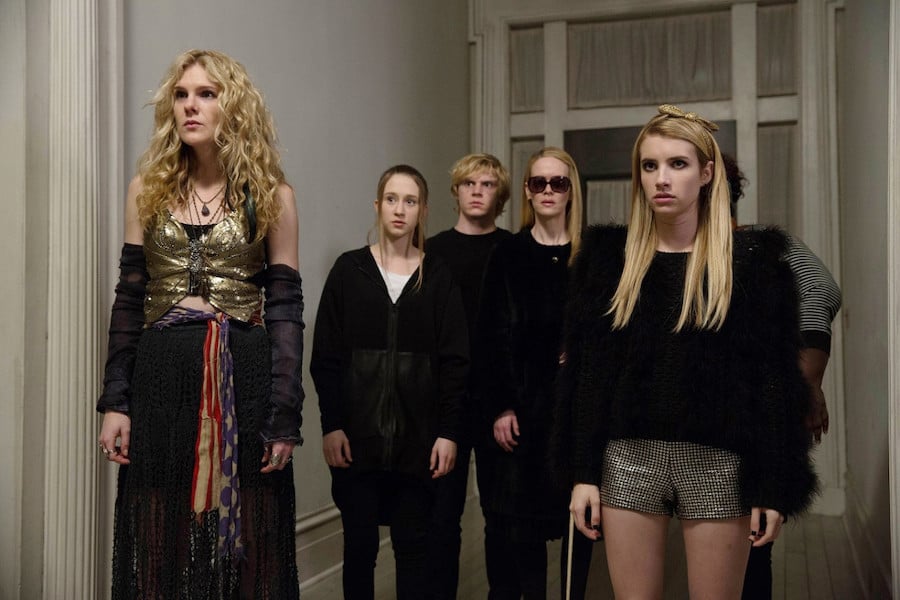 Wouldn’t a spinoff be redundant?

American Horror Story is a complex web of multiple histories and plots. It’s essentially a collection of spinoffs and companion series. With American Horror Stories rumored to be in the works, we have to ask: given the formula of the show, wouldn’t that just be another season of AHS? 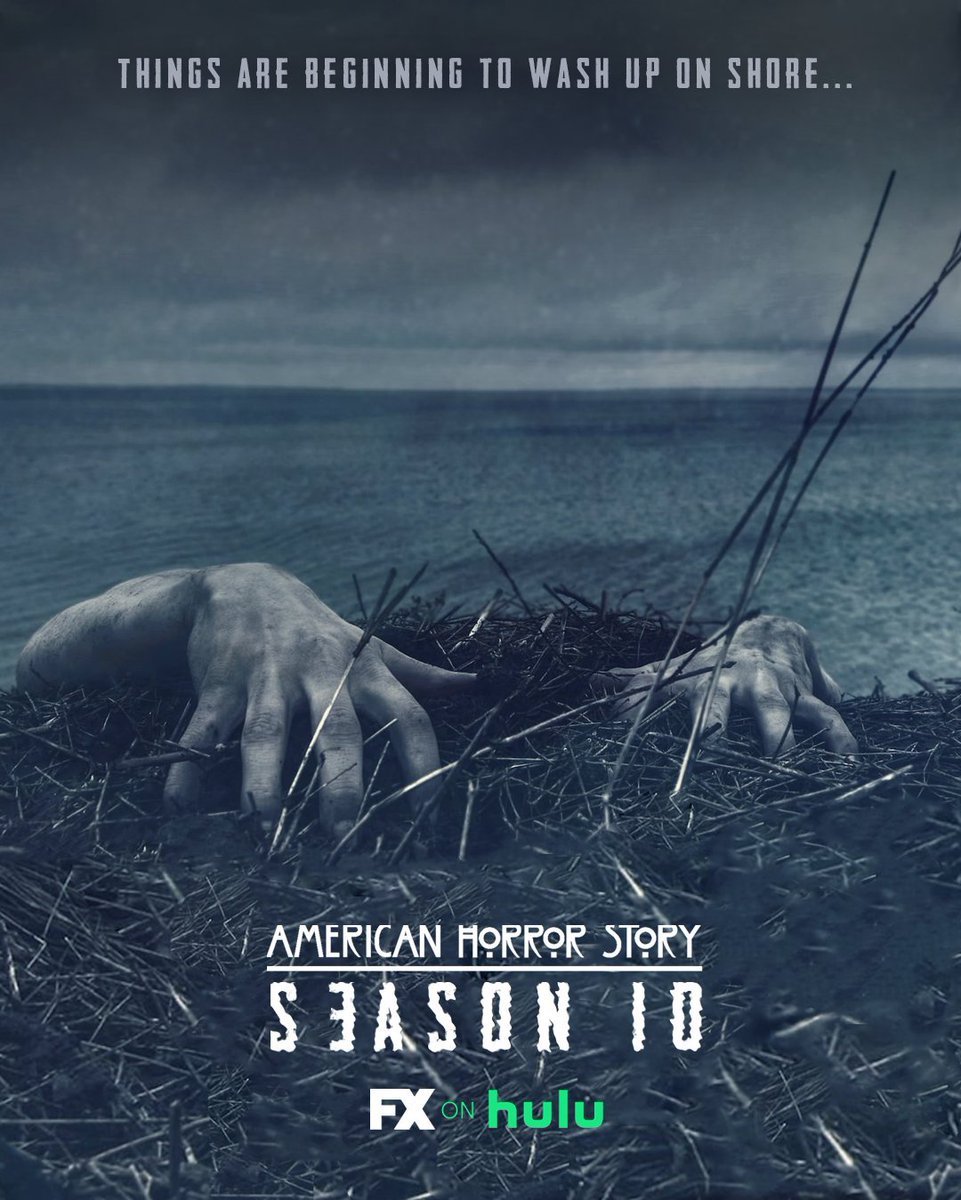 A long time to wait

If American Horror Story’s tenth season isn’t coming out for another year, couldn’t that be good? That’s a year to further develop excellent writing & plot. There’s also time to work on how the recurring cast will gel with the existing storylines and time frame. On the other hand, it’s a lot of time to drop the ball.

Plus, it leaves fans plenty of time to forget everything going on. Yes, we know that’s more time to re-watch the series or catch up via recaps. However, American Horror Story often builds its next season of easter eggs and small details that are easy to forget.

American Horror Story is delicious. The twists and turns in the show so far have been fun. For us, they could become a little too much all the way back to AHS: Freak Show. While still enjoyable, we’re cautiously optimistic about the awaited tenth season and the spinoff, American Horror Stories.