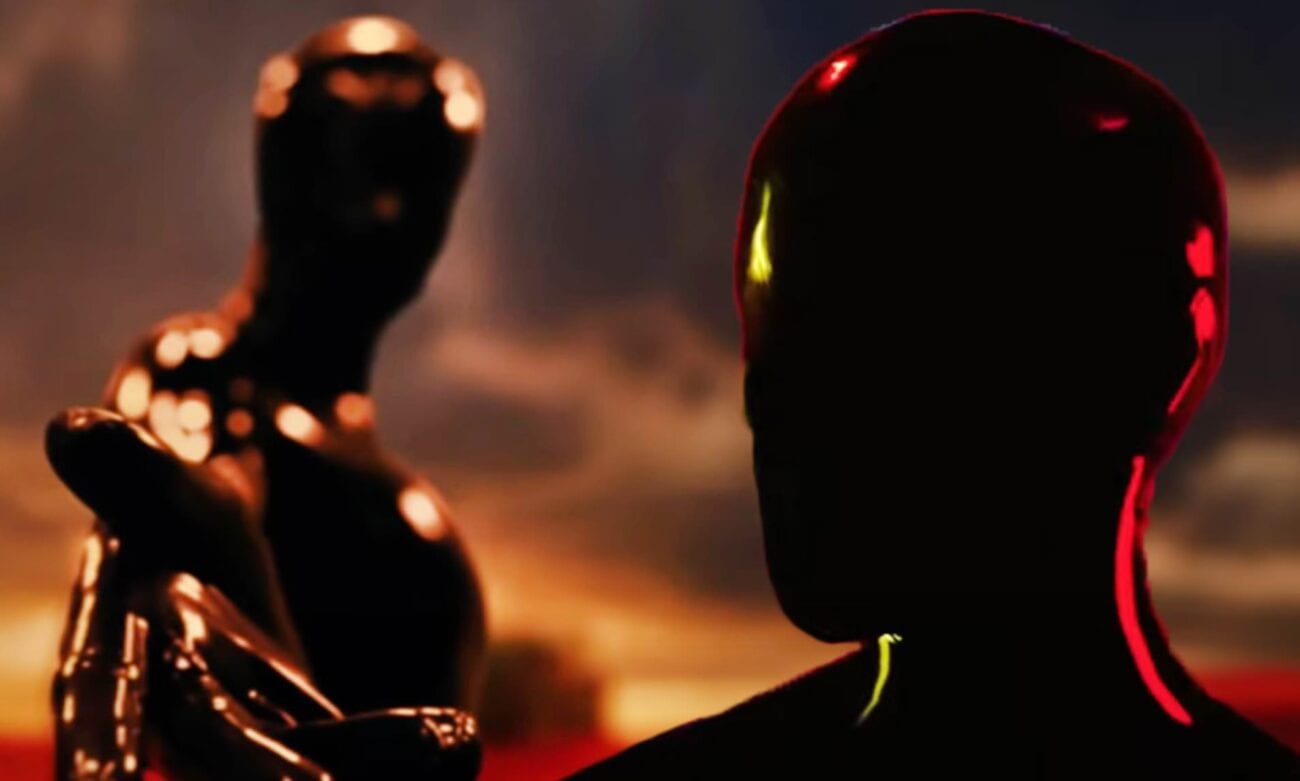 The spin-off’s premiere revisited a location and plot from the first season of American Horror Story. “Rubber (Wo)man” takes place at the infamous murder house and follows teenage Scarlett as she deals with bullies, navigates her sexual identity, and becomes possessed by a spirit that drives her to wear a latex fetish suit while murdering girls from her high school.

The first season of American Horror Stories is set to run for sixteen episodes, with new episodes airing on FX and Hulu every Thursday. Sarah Paulson is reportedly directing an episode of American Horror Stories, and other cast members from the original show will show up from time to time. Come find out who you can expect to see in the next few weeks of blood, guts, and jump scares. 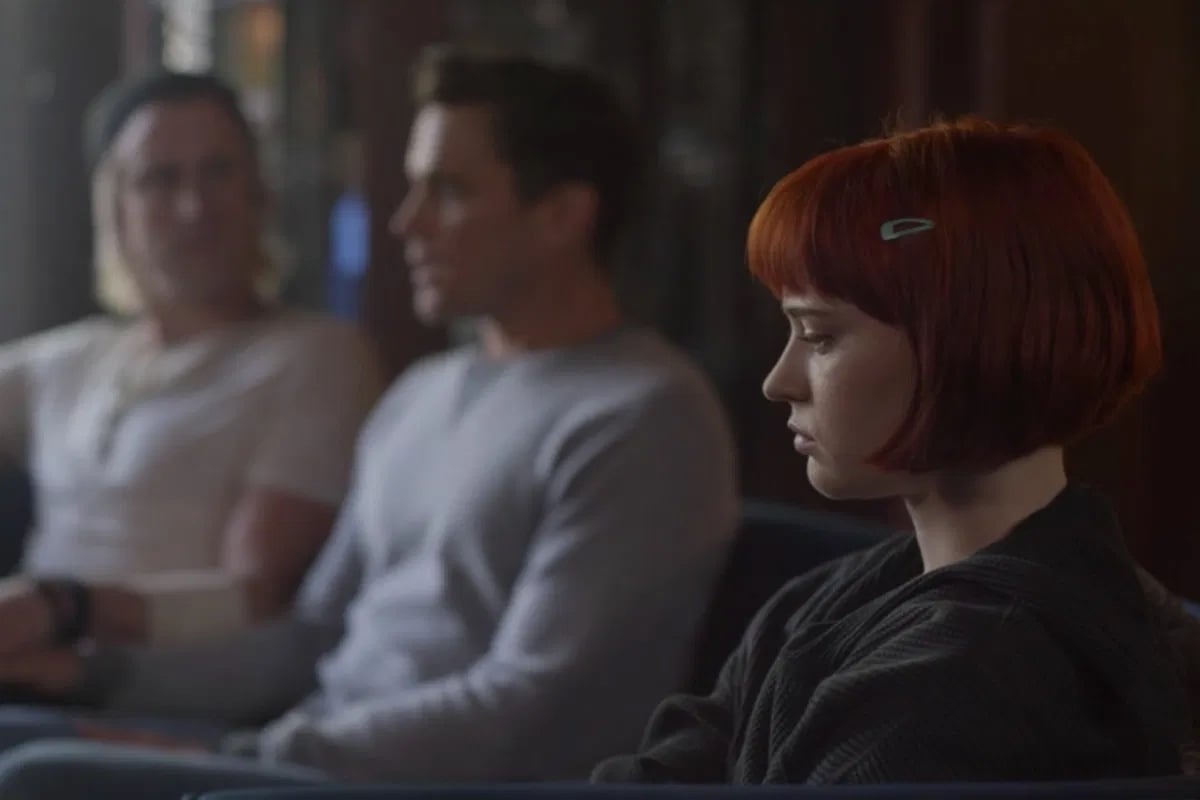 American Horror Stories began with a two-part episode. When Michael (Matt Bomer) and Troy (Gavin Creel) move into the Murder House, their daughter Scarlett (Sierra McCormick) gets involved with the spirits that live there. Scarlett is tormented at school by Maya (Paris Jackson), and she decides to take retribution into her own murderous hands. 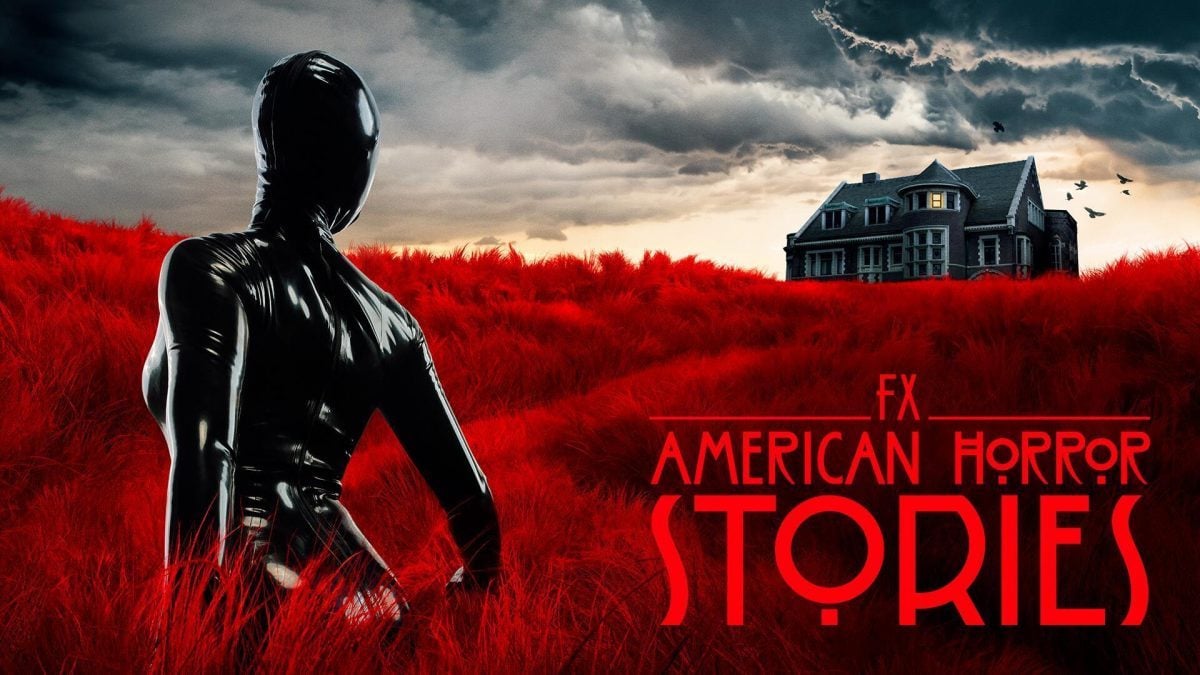 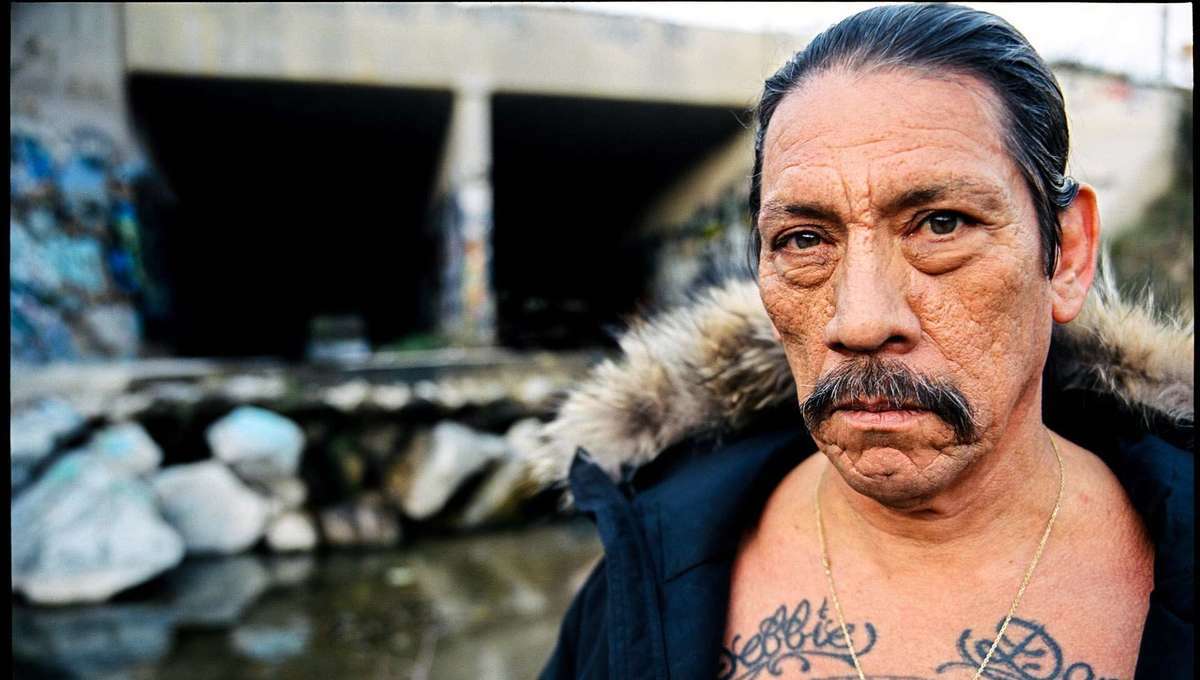 The fourth episode of American Horror Stories will air on July 29th. The episode will follow a group of influencers who face unexpected fallout after posting a video online. The stars of the episode are mostly new faces, though movie star Danny Trejo has a role to play. Alongside him will be Dyllon Burnside, Nico Greetham, Kevin McHale, and Charles Melton.

The last episode with details that have already been revealed is “BA’AL”. In it, a woman with “do the unthinkable” for a chance at pregnancy. Billie Lourd & Chad James Buchanan from American Horror Story will show up for this one alongside new cast members Virginia Gardner & Ronen Rubinstein. 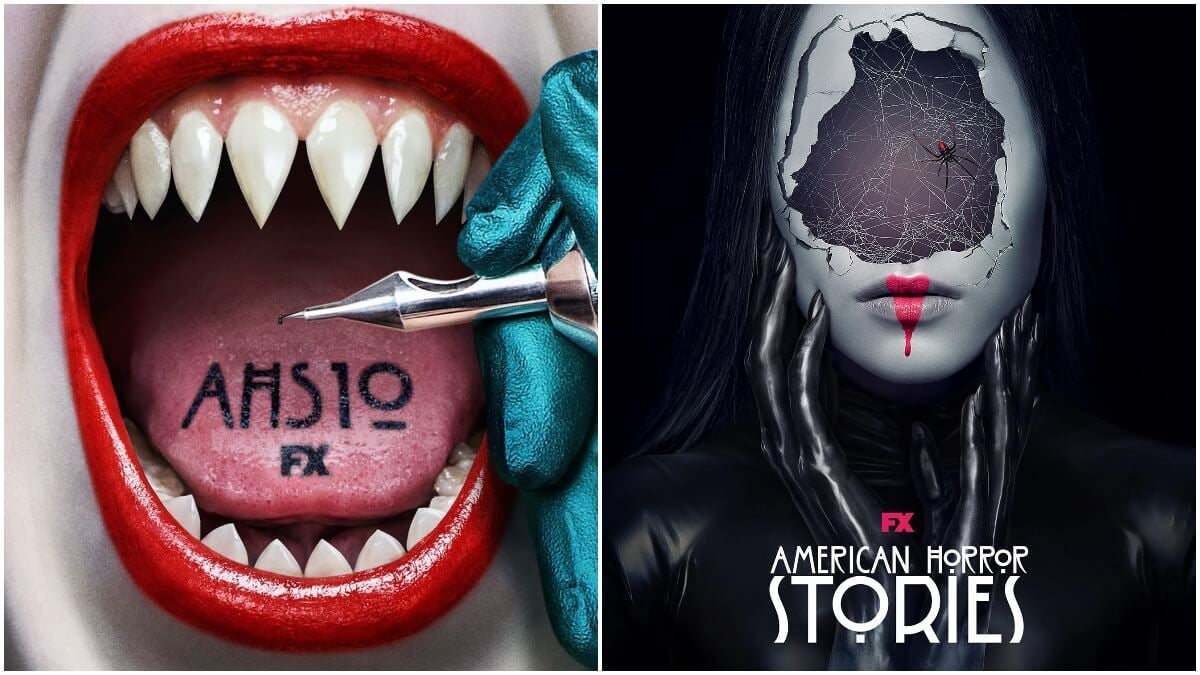 There’s so much more coming over the next fifteen weeks. Most episodes will feature new writers and directors, giving people outside the American Horror Story writers room a chance to shine. Stories will generally be contained to a single hour of television, though Ryan Murphy could have another couple of two-parters tucked away for good measure.

Sarah Paulson hasn’t revealed which episode she’s directing or what it will be about, but that’s sure to be the biggest draw for fans of the original American Horror Story. Every episode of American Horror Stories will bring back an old cast member or two, or will expand upon the mythology of a previous season. The focus on individual stories should also excite viewers who find the season-length arcs of the original show tedious.

The spin-off should also build some hype for the upcoming American Horror Story: Double Feature, the tenth season of the horror series. It’s set to air in August, and it will provide plenty of horror fodder as Halloween approaches. It’s as good a time as any to be a horror fan.

Did you watch the American Horror Stories premiere? Are you excited for what’s to come? Let us know in the comments!