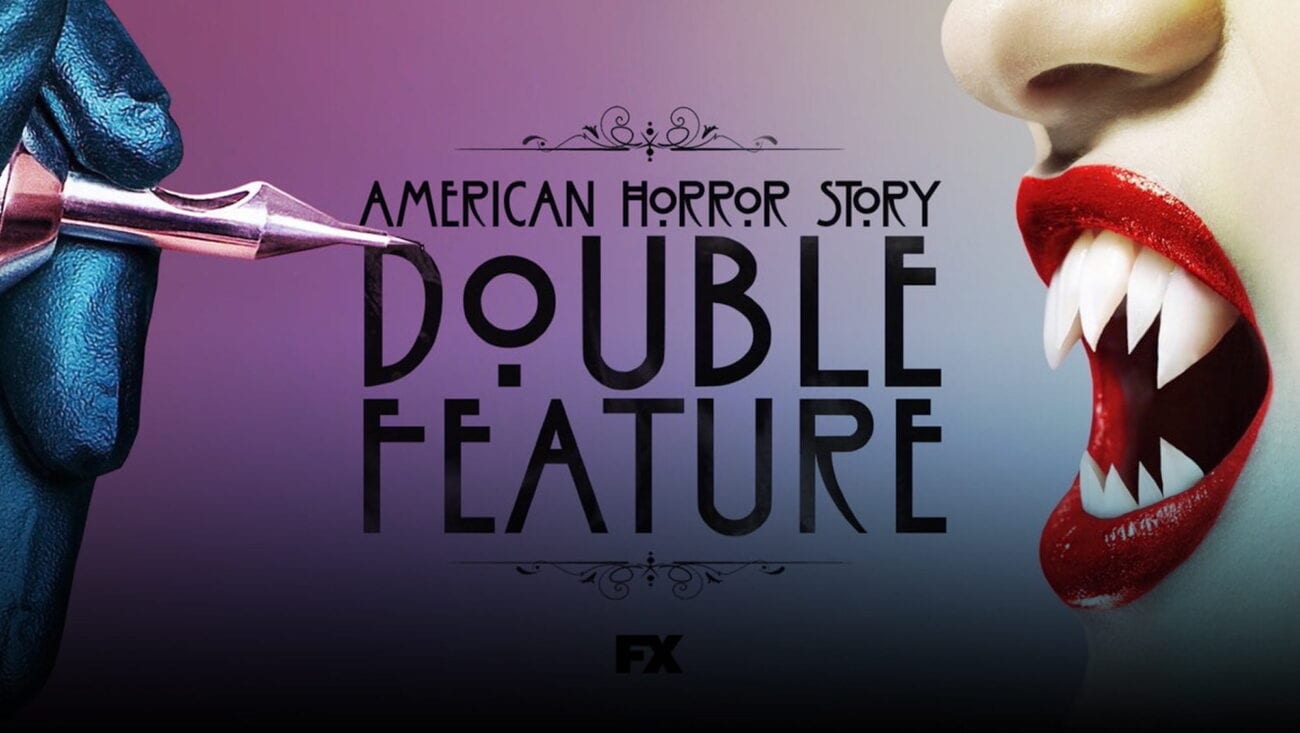 Is this beloved actress from ‘American Horror Story’ leaving the series?

As Double Feature implies, this season of American Horror Story will be two stories in one, taking place along the shore. Based on the poster, we’re guessing it has to do with aliens & vampires in each of the stories. Make your “Science Fiction Double Feature” jokes here. Now, however, the real question is that is this any actor’s final season on American Horror Story?

Lily Rabe, who has long been associated with the franchise, tweeted about “finishing” filming on the season. So what does this mean? Is Lily Rabe leaving the series? Or is another actor or actress looking for an exit? Here is everything that we know about it.

Lily Rabe revealed that she recently “finished” filming “American Horror Story: Double Feature,” signaling that she might not return for the second part of the season. #AHSDoubleFeature pic.twitter.com/jfe4kyzihK

American Horror Story: Double Feature is, well, a double feature. The whole idea of the season is to tell two different stories with two different casts. Ryan Murphy made that clear from the get-go saying: “It means TWO SEASONS for the fans airing in one calendar year! So double the viewing pleasure.” So, Rabe wrapping on filming doesn’t mean that she’s leaving the series. She’s just done with her part of the season.

According to Murphy, “One set by the sea (this cast has already been announced). A second by the sand (that cast announcement coming).” For the “sea” cast, we have Sarah Paulson, Evans Peters, Kathy Bates, Leslie Grossman, Billie Lourd, Adina Porter, Lily Rabe, Angelica Ross, Finn Wittrock, and Frances Conroy returning to the show. Macaulay Culkin and Kaia Gerber make their American Horror Story debuts.

Given that Rabe has wrapped filming for “sea” part of American Horror Story: Double Feature, we’re guessing that we’ll see cast announcements soon for the “sand” part of the season. Based on the images that we’ve seen, we’re guessing that vampires will make up the “sea” part of the season while the “sand” part will be aliens. Of course, this is just theorizing at this point in time. 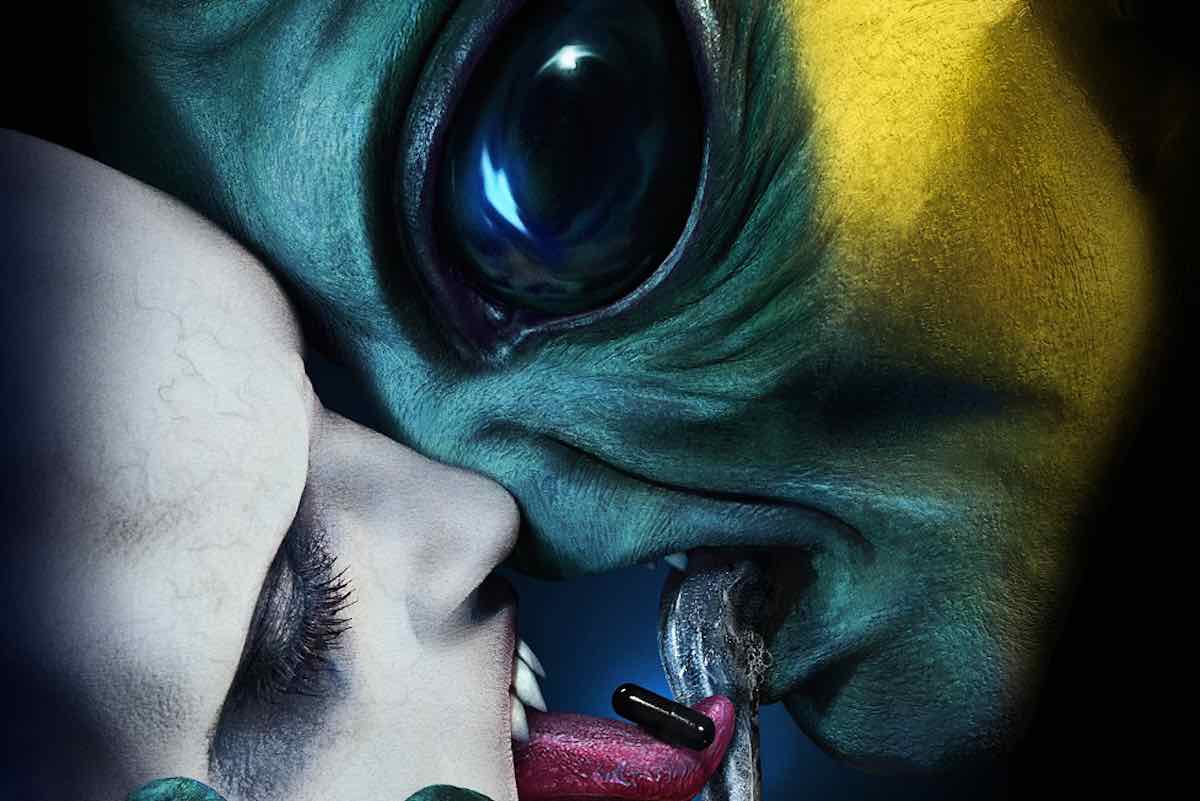 So no one is leaving American Horror Story?

As far as we know, no one can really leave American Horror Story. It’s not like a cult or anything. But due to the anthology nature of the series, if you’re an actor who was on it and want to return, then you’re more than welcome to return. Even an actress with a highly publicized exit, Jessica Lange, return for a season of American Horror Story after she left.

Basically, if you’ve worked on it and would like to return, then hey come back to it. Or if you want to sit the season out, like Sarah Paulson & Evans Peters did with AHS: 1984, then that’s an option as well. Basically, it comes down to whether you, the actor or actress, want to stay on American Horror Story for future seasons or not. So, yeah, it doesn’t look like anyone is leaving.

Are you excited for American Horror Story: Double Feature? Which actor or actress are you most excited about seeing? Let us know your thoughts in the comments down below.