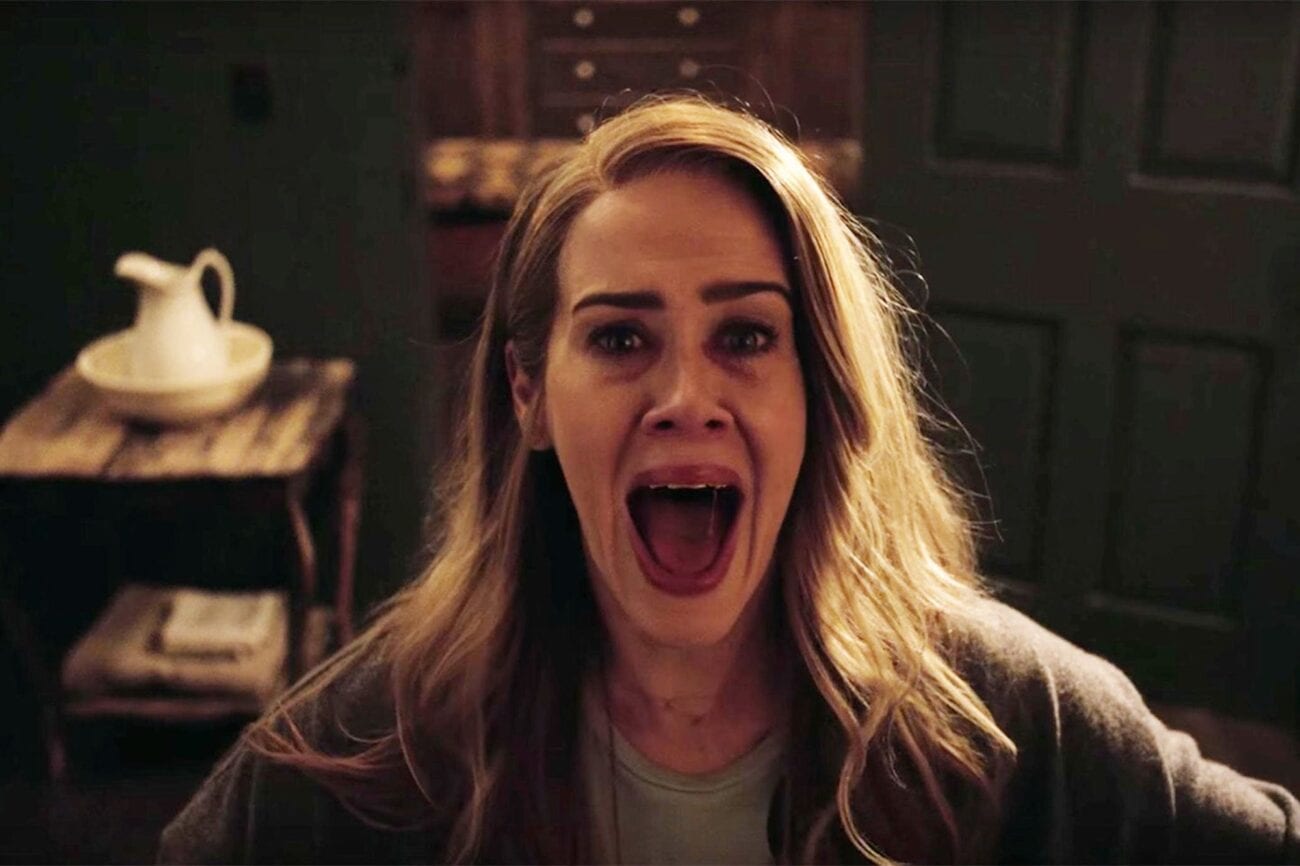 Why did Sarah Paulson hate this season of ‘American Horror Story’?

Sometimes, you have to wonder if actors on a TV series are just as baffled or annoyed by what’s going on as viewers at home. Like if we the audience think this is stupid, then how do you feel watching it get filmed in real time? Or are there any seasons in particular that an actor regrets taking part of? Because, deep down, you know there has to be something.

American Horror Story, however, has the luxury of changing its cast & location every season. So even if an actor on the show doesn’t like what they’re doing, well, it’s not going to last for long. By the next year, they’ll be in a new locale and a new character. But were there any seasons that turned American Horror Story into an actor’s own personal horror story?

Apparently there is for mainstay actor Sarah Paulson. The actor has shared her worst season filming American Horror Story on the long-running series. And the answer may or may not surprise you. It depends on your feelings for the season, to be honest. So here’s everything Sarah Paulson had to stay about her own horror story filming this season. 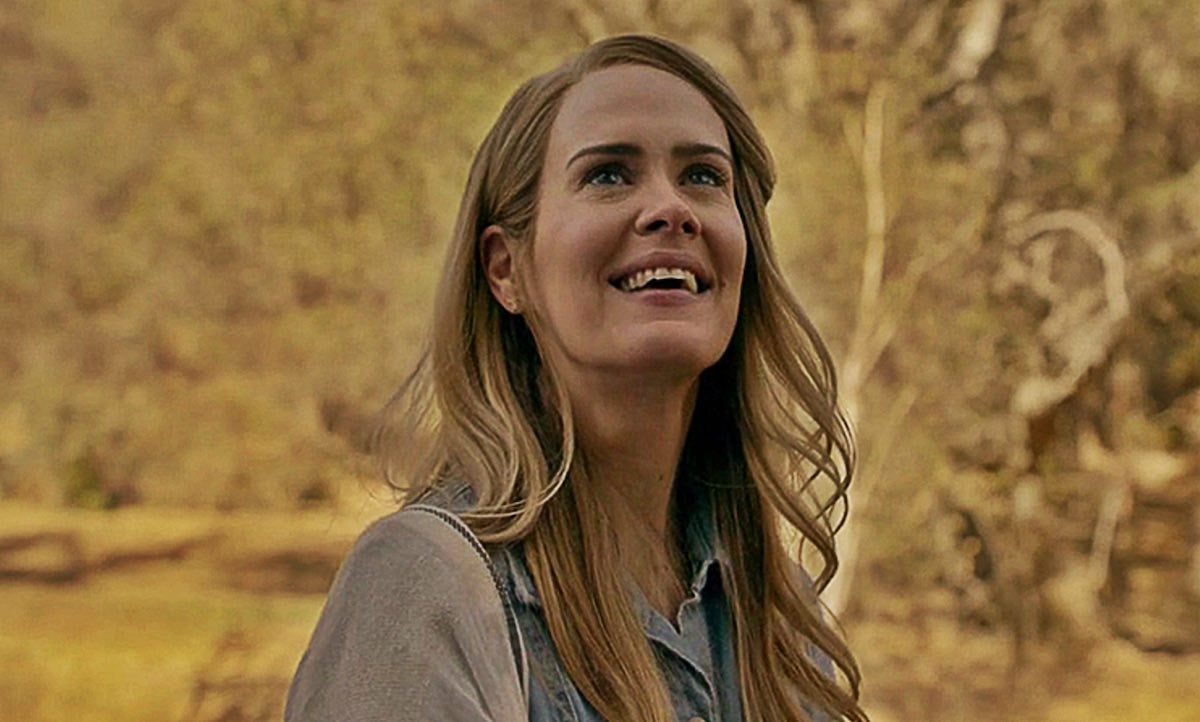 How do you feel about American Horror Story: Roanoke?

People have some weird feelings about American Horror Story: Roanoke. Some think the concept was interesting, but the execution was flawed. Others think that it’s the worst season of American Horror Story out there. And others think that it was good. The season was meant to invoke series like A Haunting or something, which have people giving testimonies and actors acting it out.

In theory, it’s not a bad concept. While it was a little slow, the first half of the season did the thing correctly. If you grew up watching these sorts of shows, then you were probably feeling some serious nostalgia. A large part of people, critics & audiences, just kind of thought it was boring, which is the biggest sin that a Ryan “Go Big or Go Home” Murphy could commit.

Speaking with The Hollywood Reporter, Sarah Paulson admitted she doesn’t care about this season at all. She said: “I know people will get mad at me for saying it, but for me, this was post having played Marcia and it was what I went to do right after finishing Marcia.” Paulson played Marcia Clark on The People v O.J. Simpson: American Crime Story. 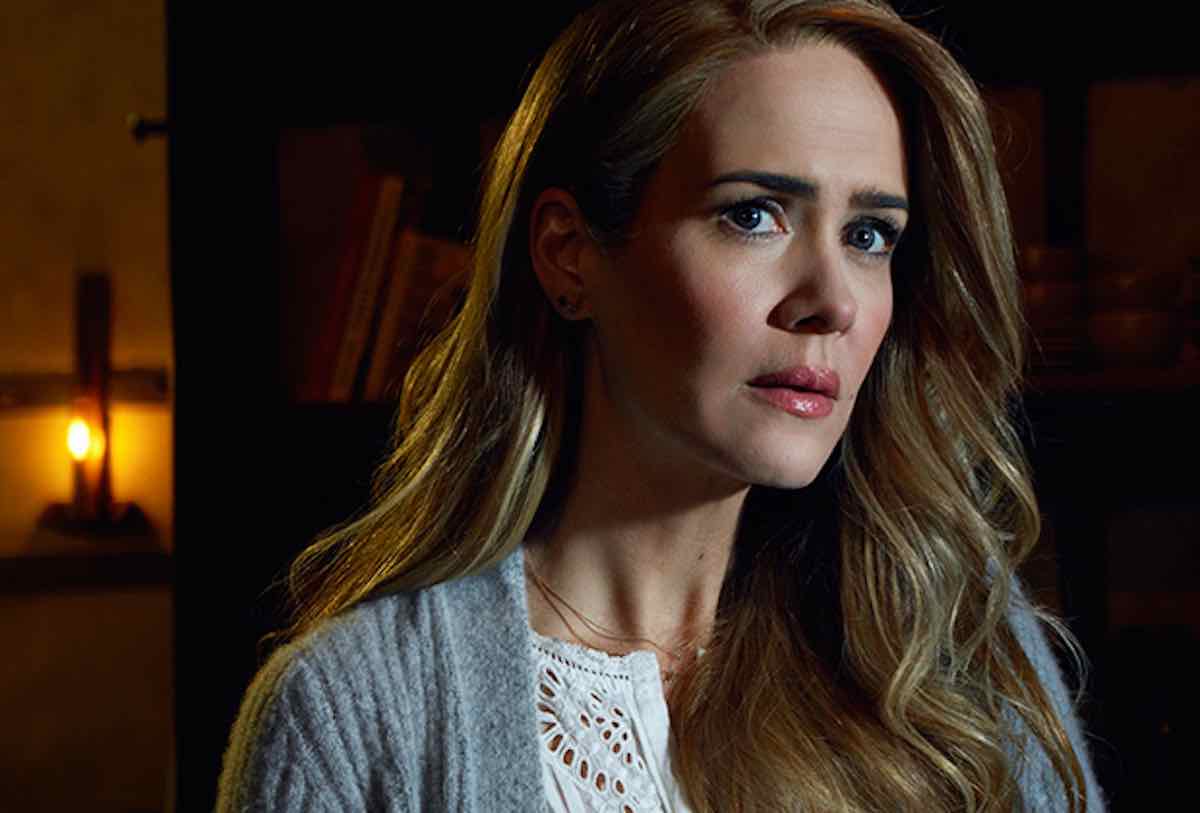 Honestly? From what Sarah Paulson describes, it sounds like she was feeling a bit of burnout. (Maybe they should have let her take the season out?) She said, “I was so underwhelmed by the whole experience because I felt like I had entered into a new place inside of myself in terms of what I thought possible, in terms of what I might be willing to see if I can do.”

She added, “I felt really kind of trapped by my responsibility and my contractual obligation to do American Horror Story. As much as it’s my home, and I’ve loved it always, it was the first time I felt like I wish I could have gone to Ryan and said, ‘Please let me sit this one out.'” Paulson would eventually get her own well-deserved break with American Horror Story: 1984 where she didn’t appear in the season.

Do you think Paulson dislikes Roanoke because the season was bad or because she needed a break? What character do you think she’ll play in American Horror Story: Double Feature? Share your thoughts in the comments down below and let us know what you think!