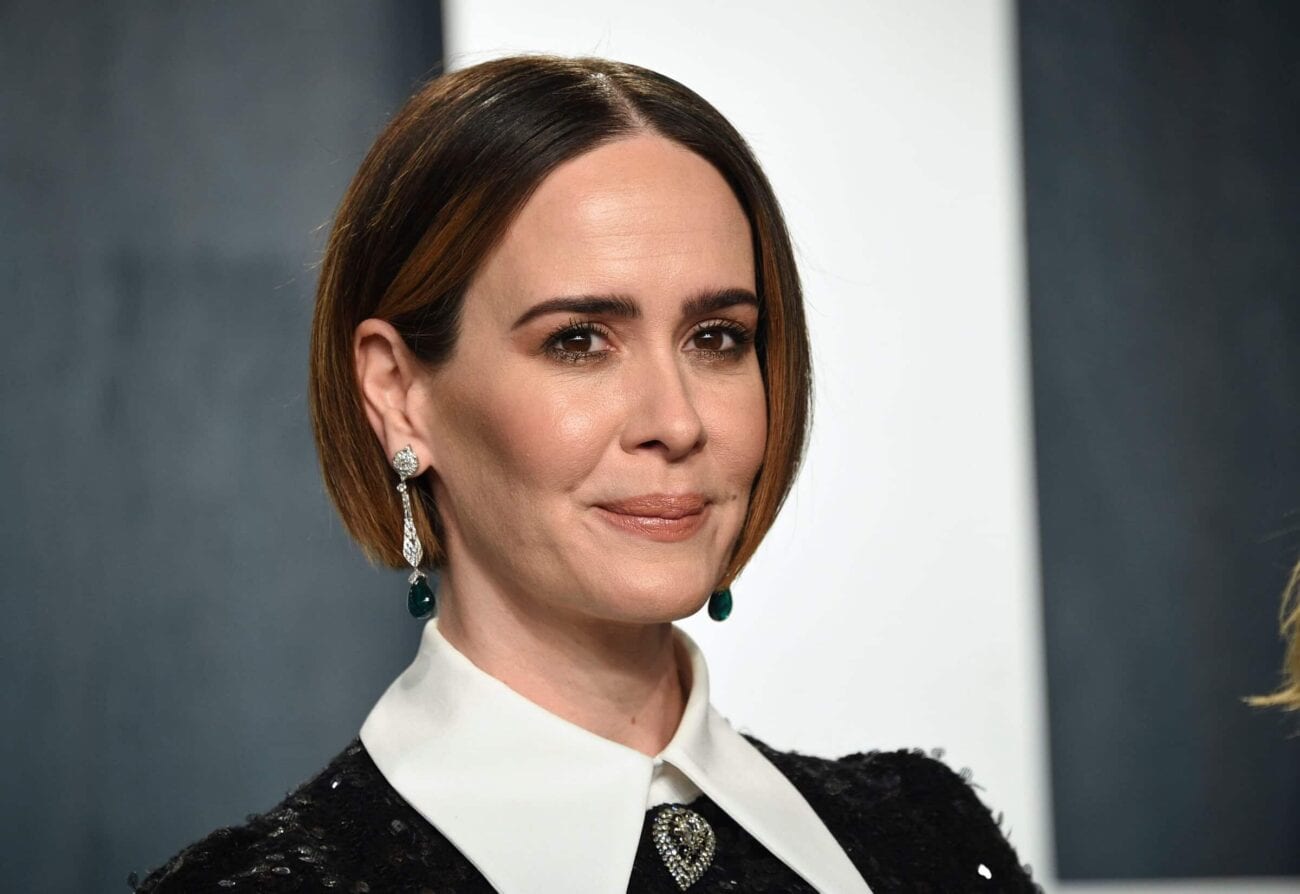 As the winner of several paramount awards such as the Golden Globe, Primetime Emmy and the Screen Actors Guild, Sarah Paulson was deemed by Time Magazine as being one of the 100 most influential artistic people in the world. And it’s pretty easy to see why through the movies with Paulson.

From Broadway Plays like The Glass Menagerie and Collected Stories to hit shows including but certainly not limited to American Horror Story and Ratched, Sarah Paulson definitely made a name for herself in the field of storytelling.

Of all the great films starring Sarah Paulson, it was difficult to pick the very best, so take this list as a mere gathering of some of the best movies with Sarah Paulson. 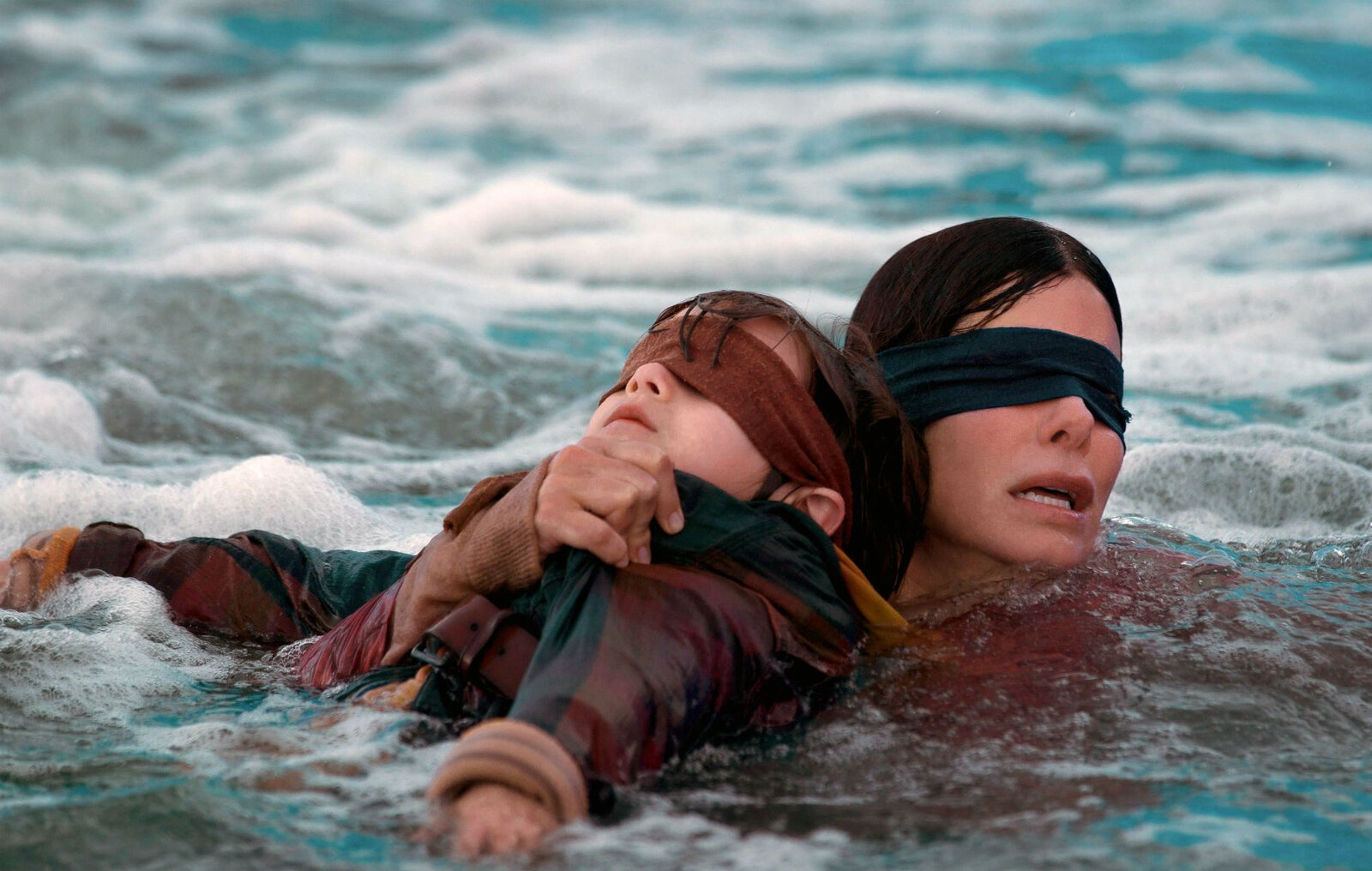 Seemingly out of nowhere, a mystifying and strangely ominous face or force is found to be traveling all over the world, literally hovering over humanity. It makes people crazy to the point of taking their own lives!

Eventually, it exterminates just about all of the human population. Nobody knows anything about it, only that it seems to know you personally and if you see it, you die.

Starring Sarah Paulson, Sandra Bullock, Trevante Rhodes, John Malkovich, Rosa Salazar and more, a woman must travel alone with her two children on a treacherous journey as they struggle to survive. 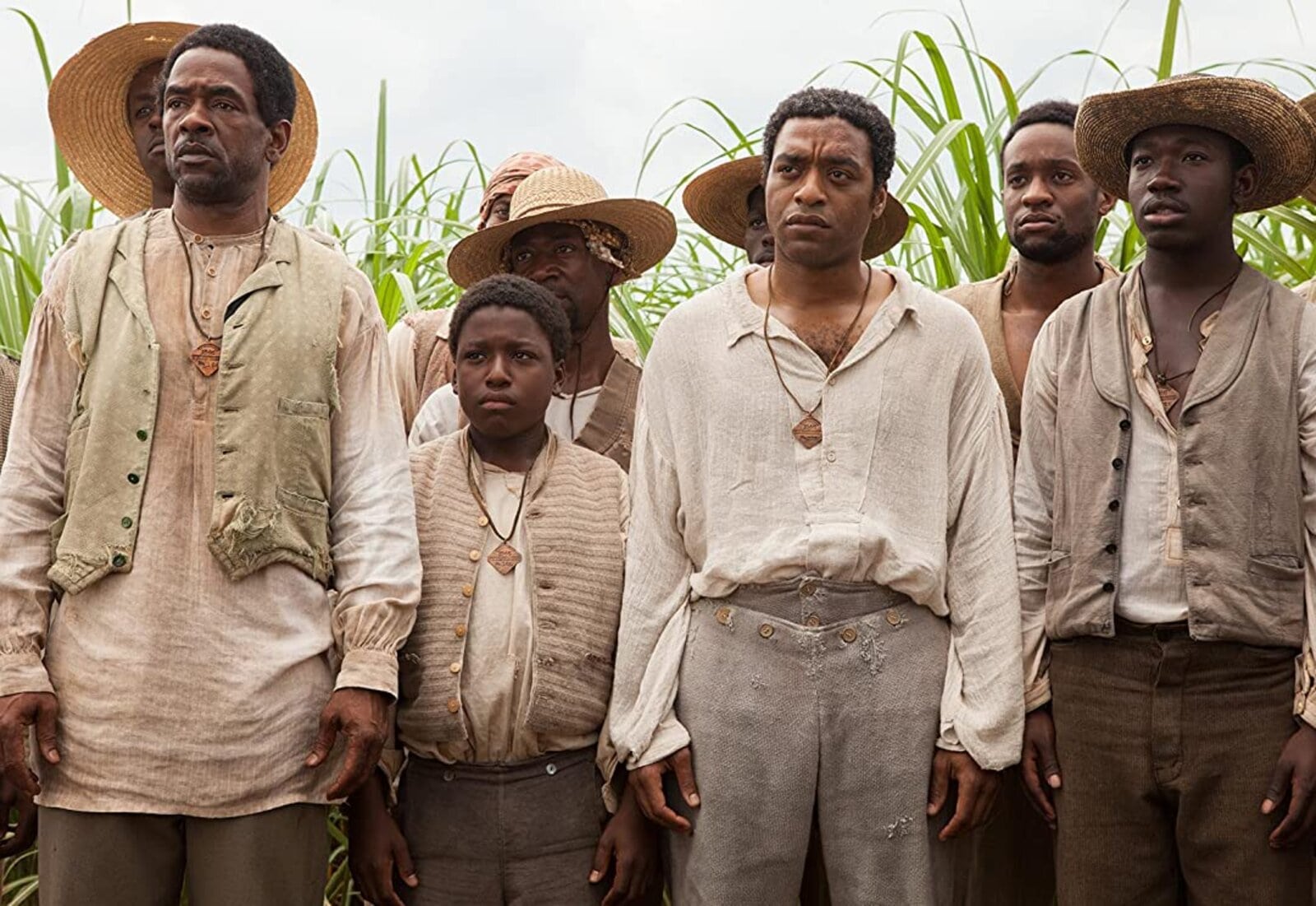 This is the story of Soloman Northup (Chiwetel Ejiofor), who in the lead-up the Civil War, was a free black man living in the North. Northup is kidnapped and taken to the South where he is sold into slavery. He meets all kinds of fate on this journey, including cruelty from his slave owner – as well as an unlikely kindness from others around him. 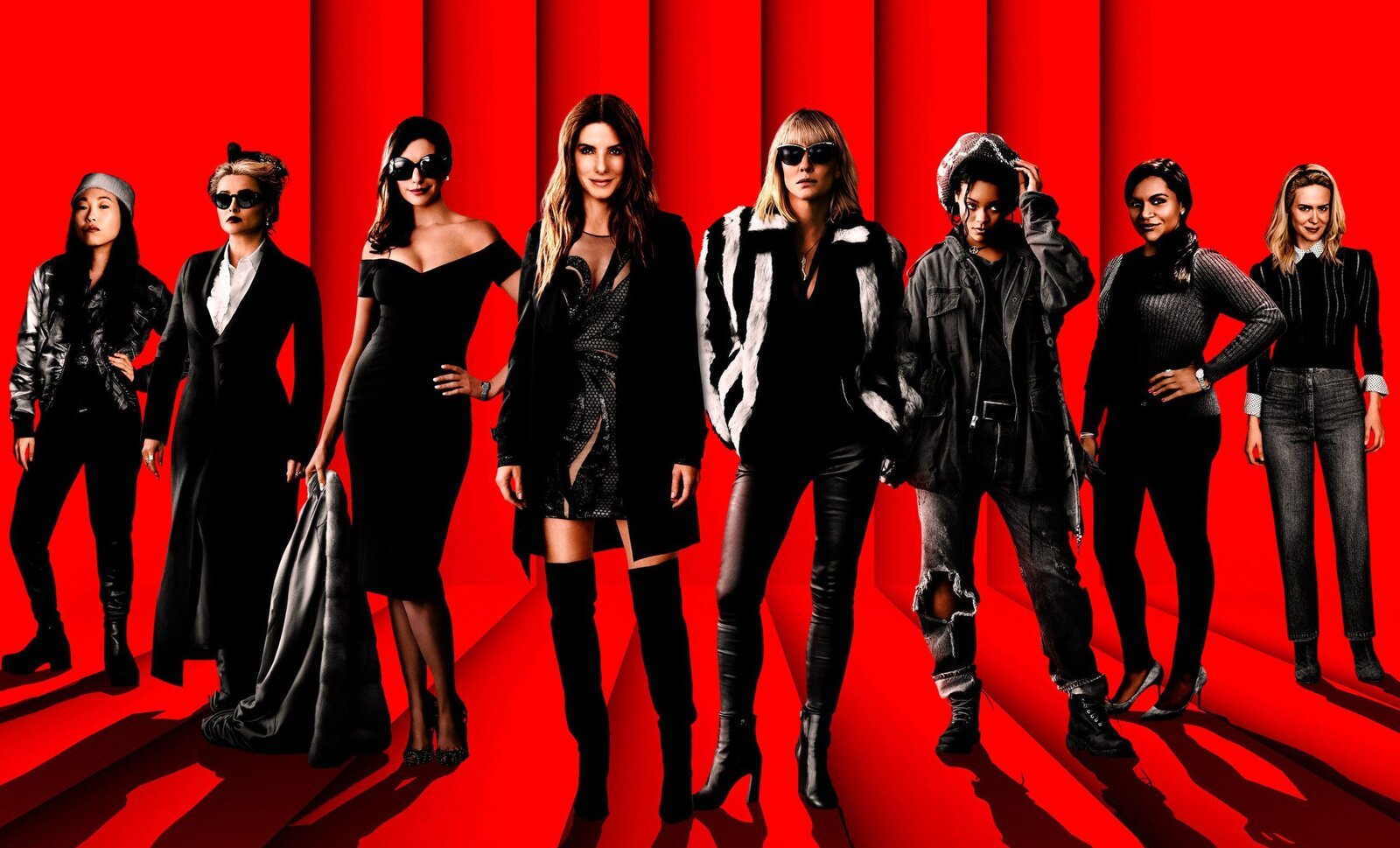 Their target? A necklace that’s worth more than $150 million. 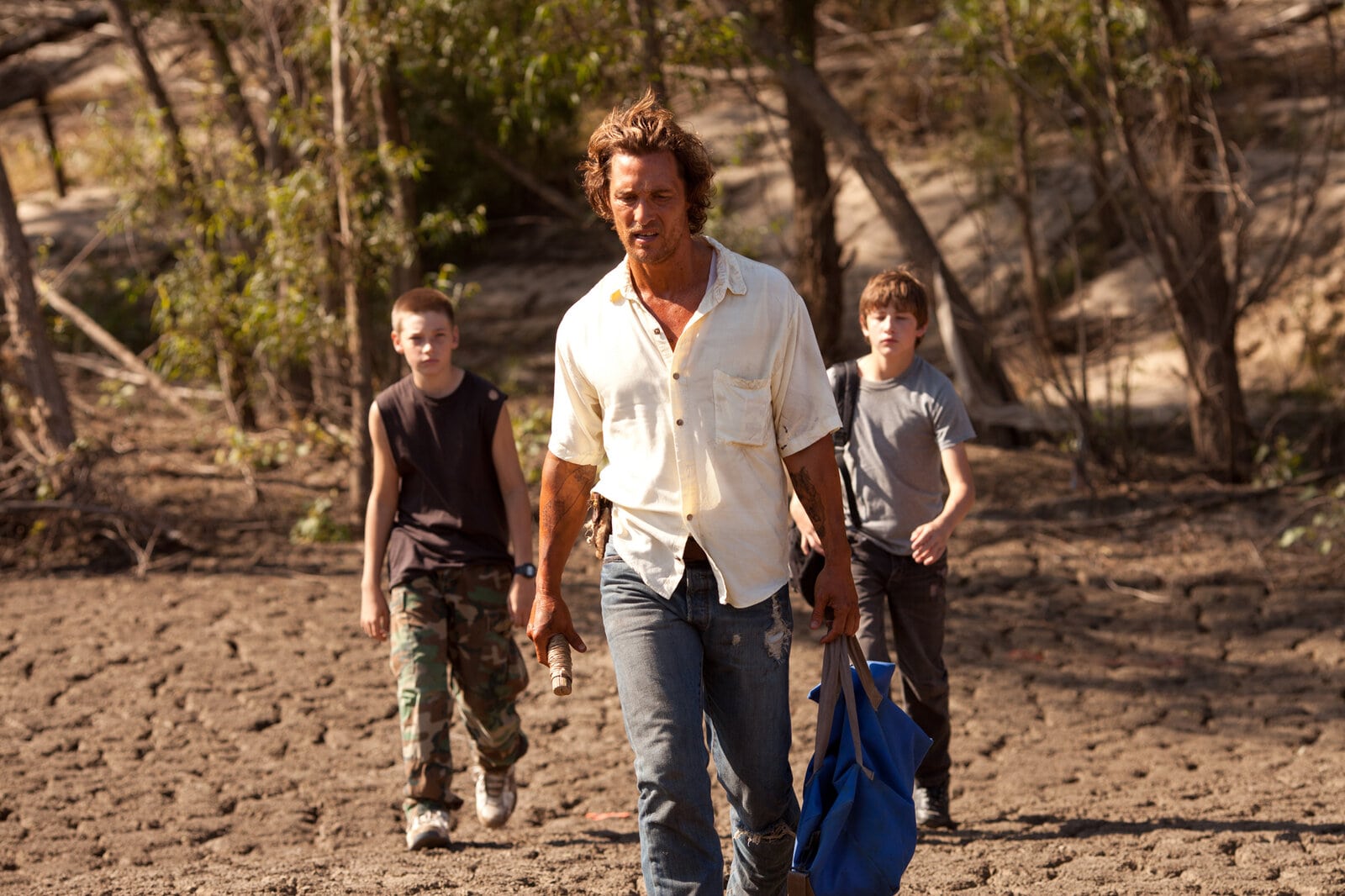 This coming-of-age drama directed by Jeff Nichols stars Tye Sheridan as Ellis and Jacob Lofland as Neckbone. The boys are exploring the Mississippi River when they meet fugitive Mud (Matthew McConaughey), and he needs help.

Mud killed a man in Texas and has bounty hunters stalking him like the prey they see him as – but he’s mostly concerned about not being able to reunite with the love of his life, Juniper (Reese Witherspoon).

Ellis & Mud do whatever they can to help and protect Mud. 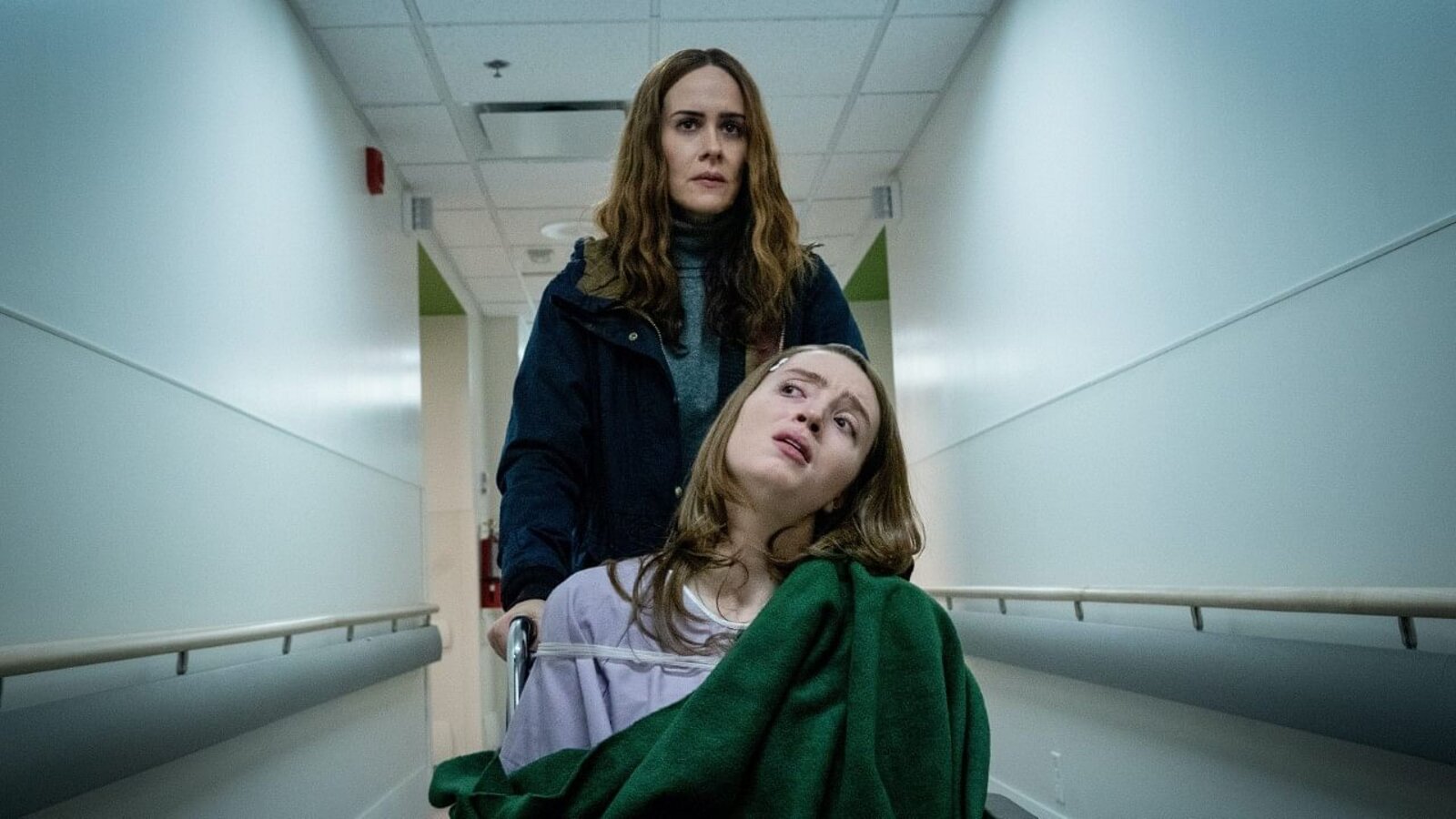 Chloe’s mother has complete control over her from the time she’s born. As she gets older though, she begins to explore her world and notices her mother’s strange behaviors leading to her rummaging through her mother’s secrets.

As we said before, there are far more great movies with Sarah Paulson and the ones making our list this time, are just some of the best. Do you have any others in mind? Let us know in the comments!