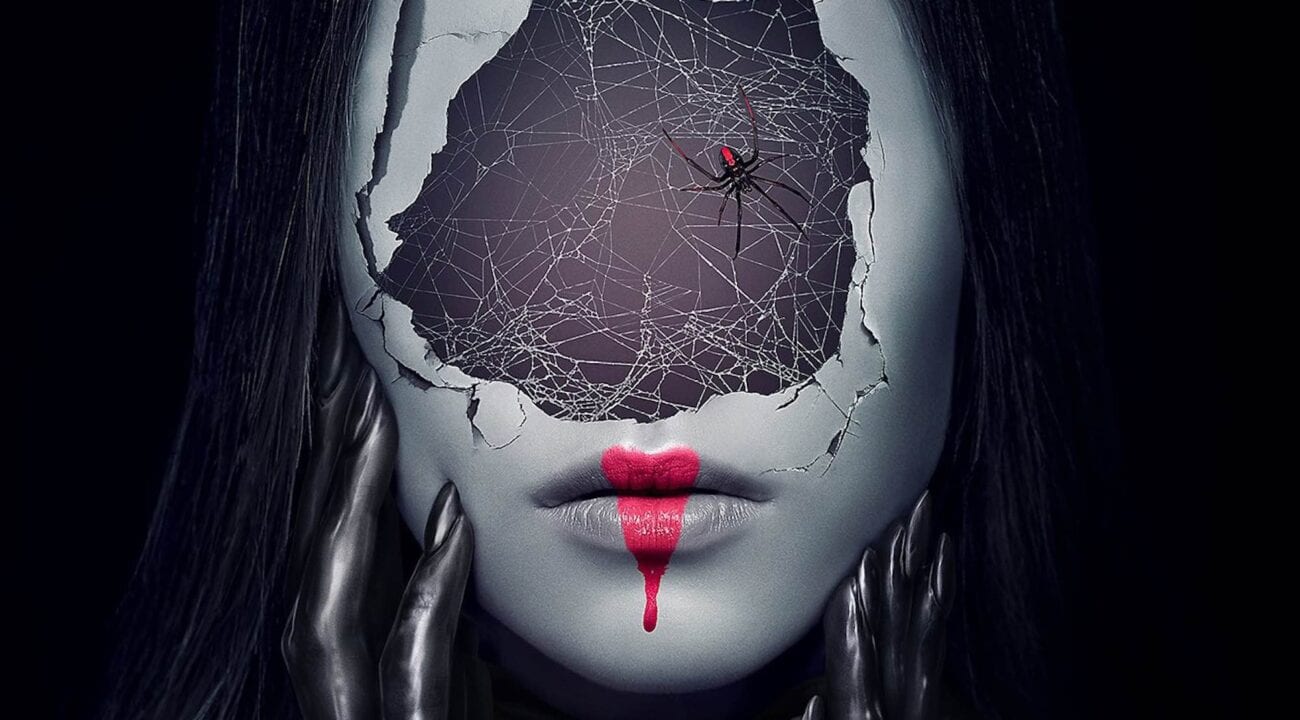 ‘American Horror Story’: Will this new spinoff get multiple seasons? 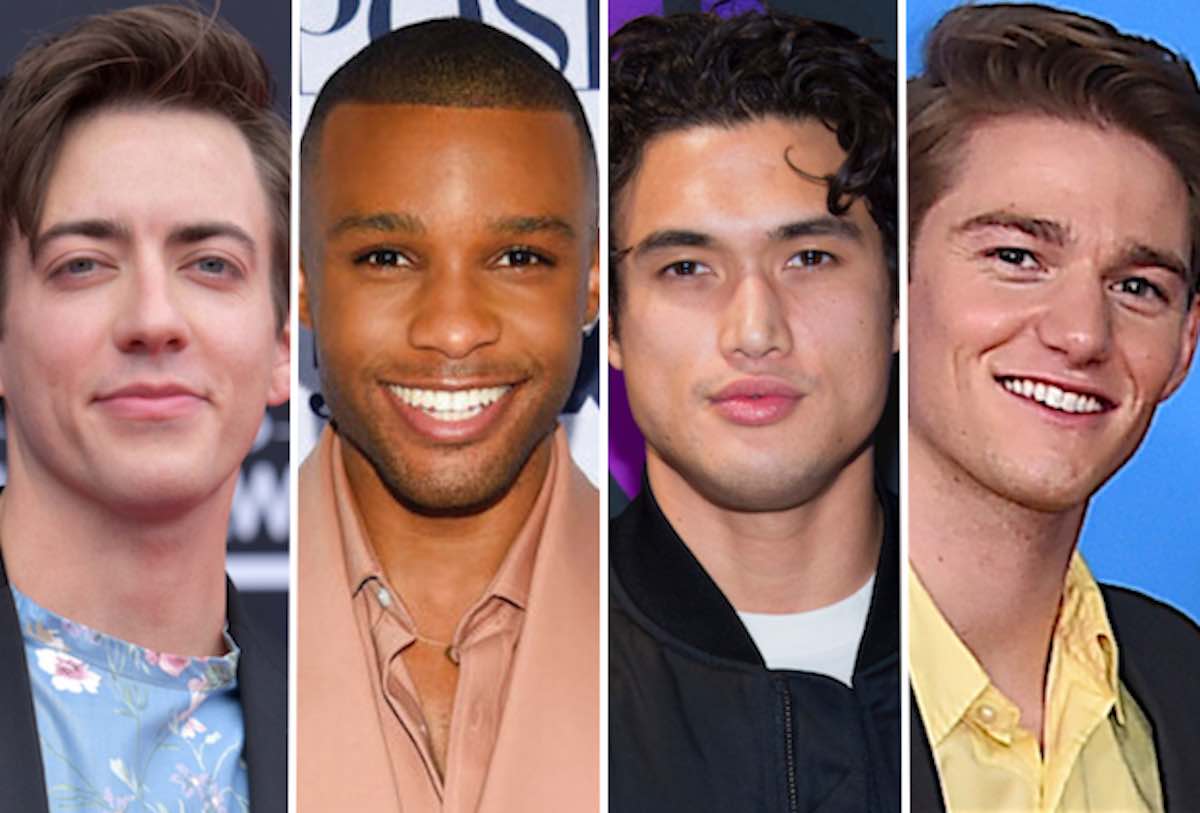 Here’s what you need to know!

As we said, American Horror Stories will be more in the vein of say Black Mirror or The Twilight Zone. That is we’re going to get self-contained one episode stories, presumably with a horror bent given the title of the show. The spinoff series will have cast members of the mothership reprise their roles from time to time, but will also feature new actors as well.

Kevin McHale, Charles Melton, Dyllón Burnside, and Nico Greetham are confirmed for the series. According to Deadline, Danny Trejo will appear in the series as well. American Horror Story mainstay, Sarah Paulson is set to direct an episode of the project. Other cast is rumored, but no one is confirmed at this time. Though we’ll speculate which original cast could pop up.

According to Ryan Murphy in Nov. 2020, the series will be “16 one-hour standalone episodes delving into horror myths, legends, and lore…many of these episodes will feature AHS stars you know and love. More to follow.…” Other outlets are reporting a shortened first season, but, well, we won’t know it until we know it on that front. 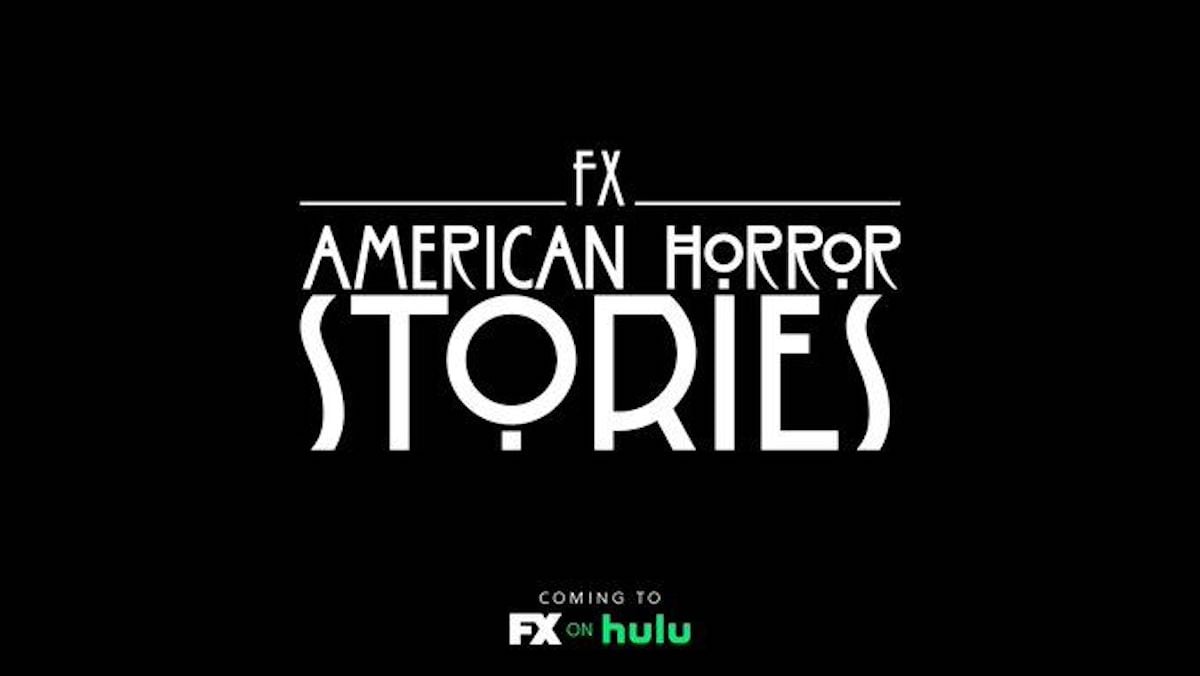 Could there be more new American Horror Stories seasons?

American Horror Stories is still a nascent series. So it’s down to FX whether or not it gets renewed for more seasons. Given the success of American Horror Story? We think it could work. Look, we have issues with Ryan Murphy’s storytelling ability and continuity keeping. It’s minimal, so this makes this show perfect for him. There’s episodic horror stories.

There’s no continuity to keep! Whatever weird thing pops into the writer’s head for the episode can be used! And then you start over again with a new episode and you don’t have to worry about keeping continuity. Ryan Murphy, this is your time to shine. We’re holding onto this conviction. 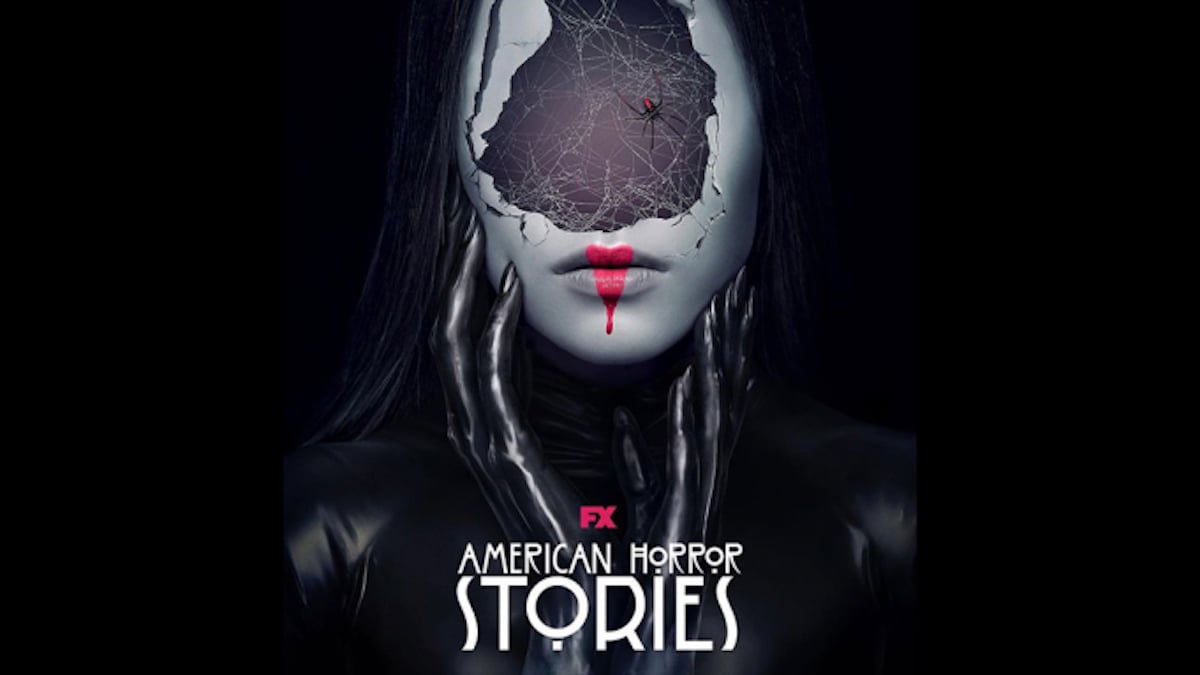 When will the series debut?

The first season of American Horror Stories will debut on July 15, 2021. There’s no time set for it, but we’re guessing that the series will have American Horror Story’s usual 10pm time slot. Of course, this is all a guess right now. We should also be getting a teaser or something for the series soon? We’re about a month away from the premiere of the spinoff.

Are you excited for American Horror Story’s spinoff? Do you think we’ll see more than one new season for the show? Let us know your thoughts in the comments down below!