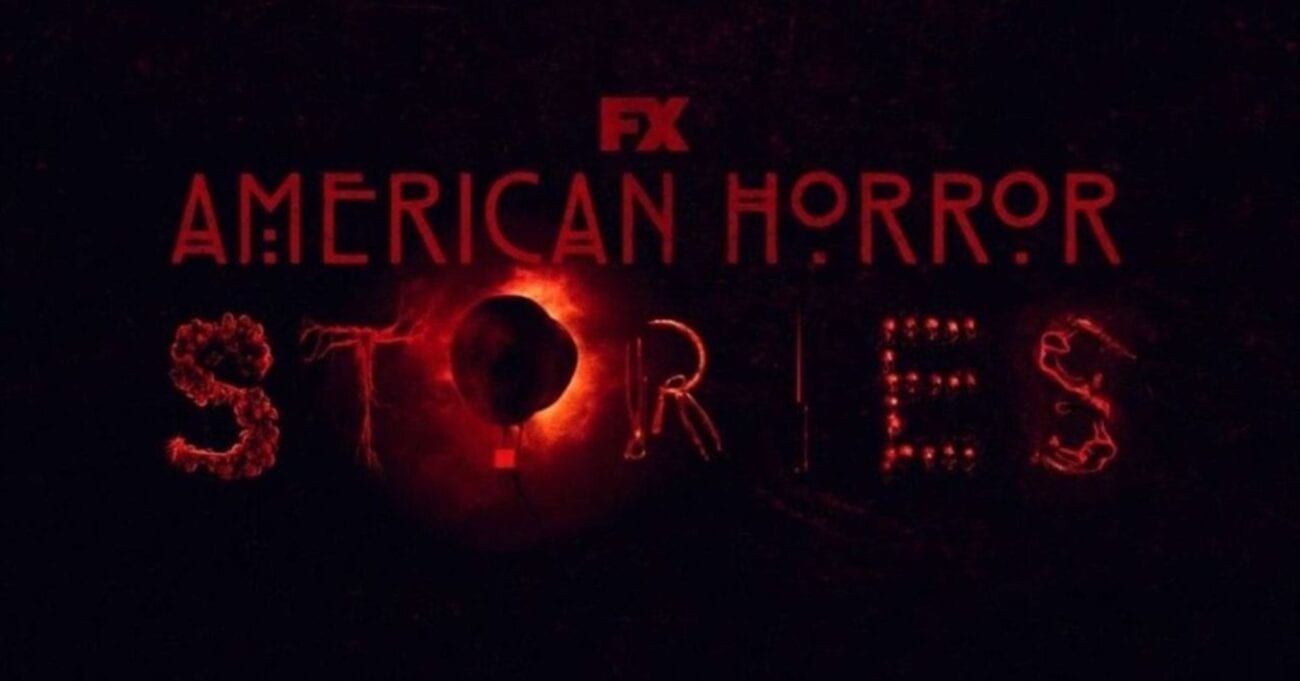 Well, are you ready to return to the Murder House? American Horror Stories has officially arrived with a back-to-back premiere on FX on Hulu. With it, there is gore, there is death, and there is fetish rubber. There is so much fetish rubber, people. Why does this keep coming up in the series? Like, we don’t want to kink shame, anyone. But is anyone interested in fetish rubber after AHS?

Wrong question, of course, but one to pursue on another day. Either way, while you’re diving into your Hulu account (or watching for illegal streaming sites to get the episodes up), you’re probably curious about why people have returned to the infamous Murder House in the first episode of American Horror Stories. Well, that’s for you to watch, but fans are happy to have made the return back “home” for lack of a better word.

So let’s take a look at the fans’ reactions for the first episode. Yes, they are pretty mixed.

Never thought I would say this but Ryan Murphy is the Tyler Perry of the gay community.. Wtf were those eps of #AmericanHorrorStories The acting, the story.. 😒 Straight bs & never thought I'd say that about anything #AHS related. I sped through the eps smh #AHStories pic.twitter.com/le4XyceDoT

Tyler Perry is writing scripts for Ryan Murphy it seems. Cause what is this? #AmericanHorrorStories

It was because of Boo

Everyone is apparently dunking on Ryan Murphy via Tyler Perry.

AHS THEORY: American Horror Stories is Ryan Murphy’s form of an audition. He is throwing as many new ppl into it as possible and then the ones that stand out will stick around for main AHS seasons going forward! Genius! #AmericanHorrorStories #AHS #AHStories @MrRPMurphy @ahszone

AHS: Mean Girls or was that what Coven was this whole time?

okay this is the best ahs intro ever i seen i think #AmericanHorrorStories pic.twitter.com/4HONYFJILd

We wouldn’t call it home

Welcome back to the Murder House.

Well, it’s good that someone enjoyed it because most of Twitter did not.

every part of this is so messed up #AmericanHorrorStories pic.twitter.com/bh1iY669im

Have you seen the parent series at all?

If it’s not messed up, then it’s not associated with AHS.

Usually I wouldn’t completely write off a show but whoa that was bad. Aside from rehashing a storyline that’s been done three? times now, the plot was awful. #AHStories #AmericanHorrorStories pic.twitter.com/DXEo43qZQR

Maybe the other eps will be better?

One more tweet about how bad this was because, wow, this way outnumber the good ones.

The fact they all in that house like a happy family is crazy!!! Eating breakfast as a ghost family. Using cell phones and shit. I can’t. #AmericanHorrorStories

When did this become way messed up Beetlejuice?

Isn’t the Murder House getting crowded at this point?