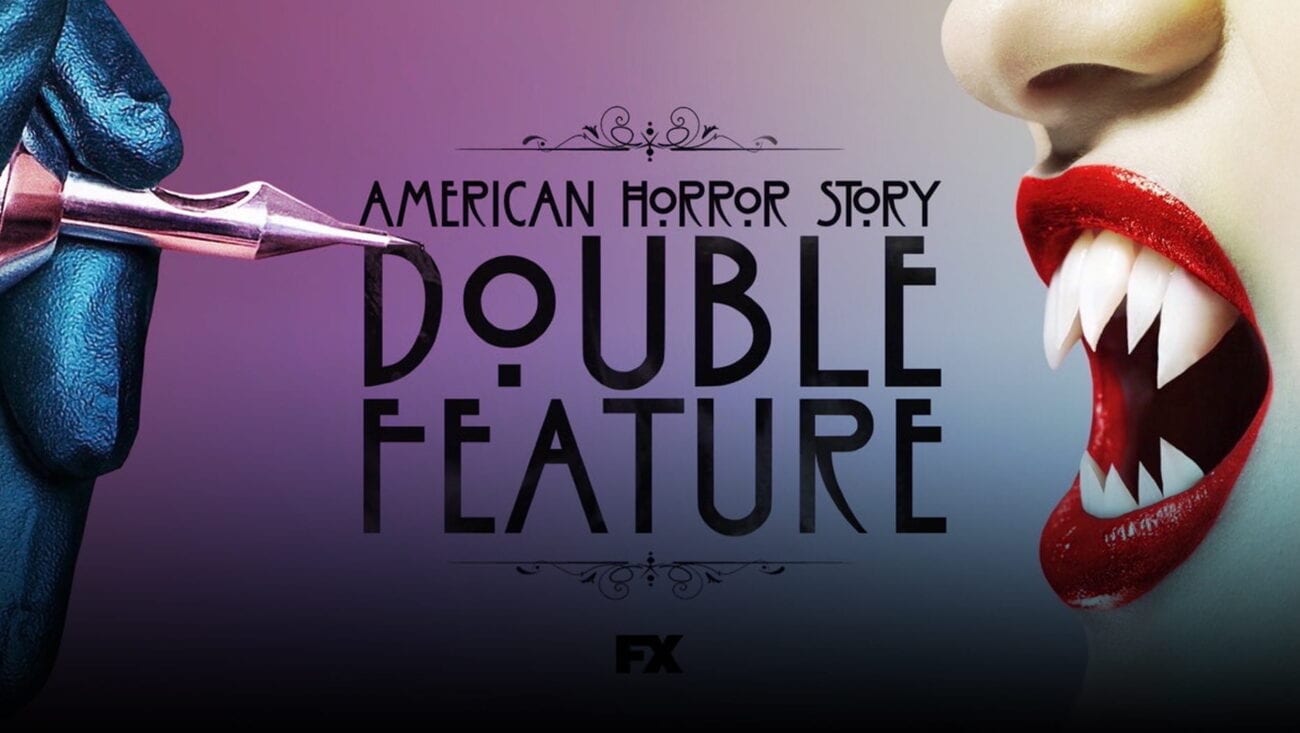 Will you be watching ‘American Horror Stories’? Meet the iconic cast

American Horror Story has definitely secured its spot as one of the most beloved horror TV shows ever made. For the past ten years, each season, set up like a TV miniseries, brought different horror-inspired settings & themes to each episode, making viewers cringe in front of the screen.

Now, season 10 is almost upon us, and a trailer has been released for its spinoff, American Horror Stories, with lots of dark & scary images in it. You can check the spooky trailer right now.

Two episodes will be available only on streaming: The first two will be shown on FX on Hulu on July 15th, while the other episodes will be out on FX starting August 25th. There are some changes in the cast for AHS season 10 and the miniseries American Horror Stories, but many of the core cast members you like are still here. So, let’s see what’s new. 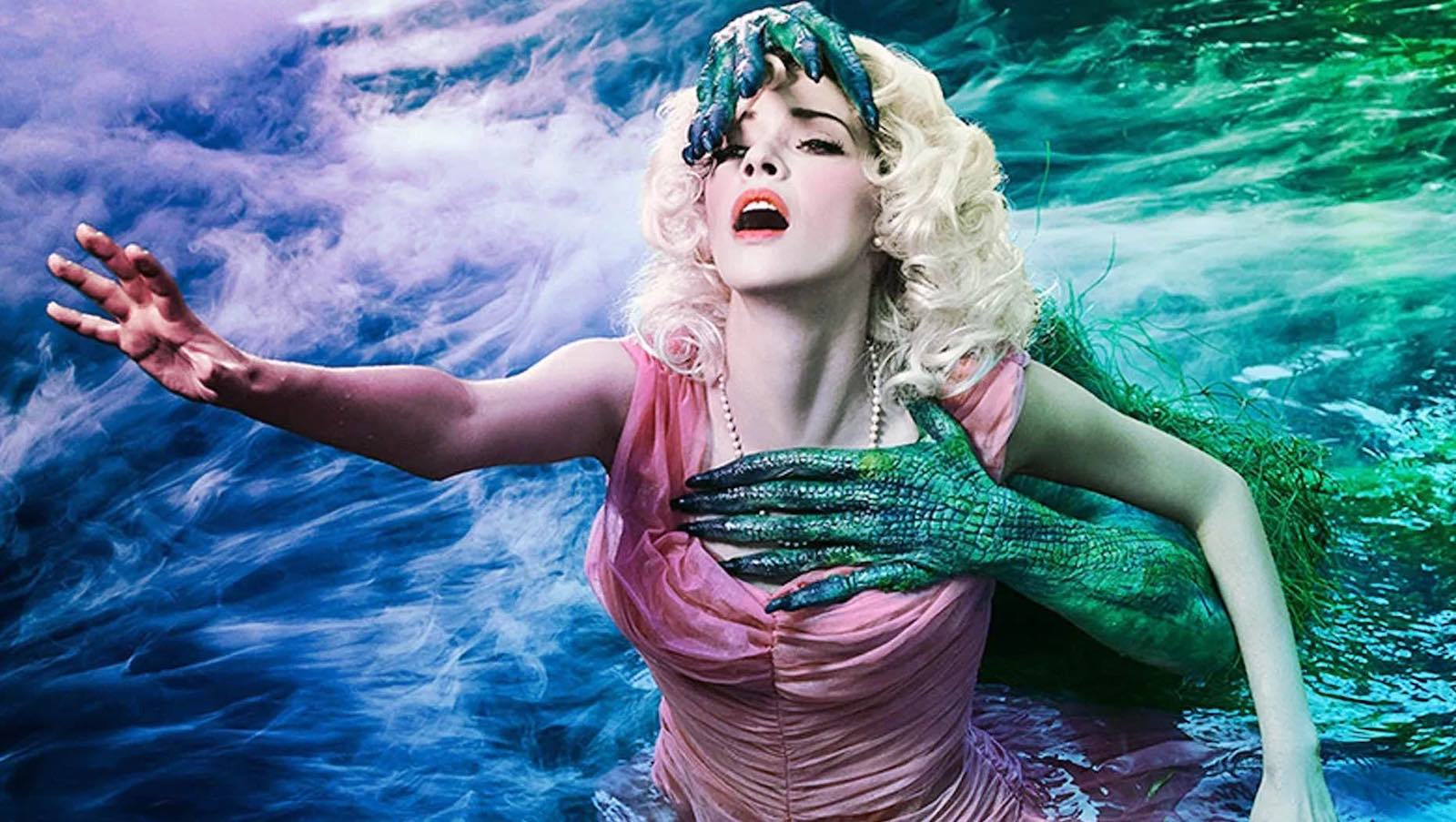 For season 10 of the iconic horror show, there are some new faces to get familiar with. And some of those newcomers you may remember from other TV series you’ve been watching.

Producers have announced the new cast back in June, with executive producer Ryan Murphy calling the new cast members “The Fantastic Four” on social media: Glee star Kevin McHale, Riverdale’s Charles Melton, Pose star Dyllón Burnside, and The Prom‘s Nico Greetham. All those will be joining the iconic original cast, which will include Sarah Paulson, Billie Lourd, and Evan Peters. 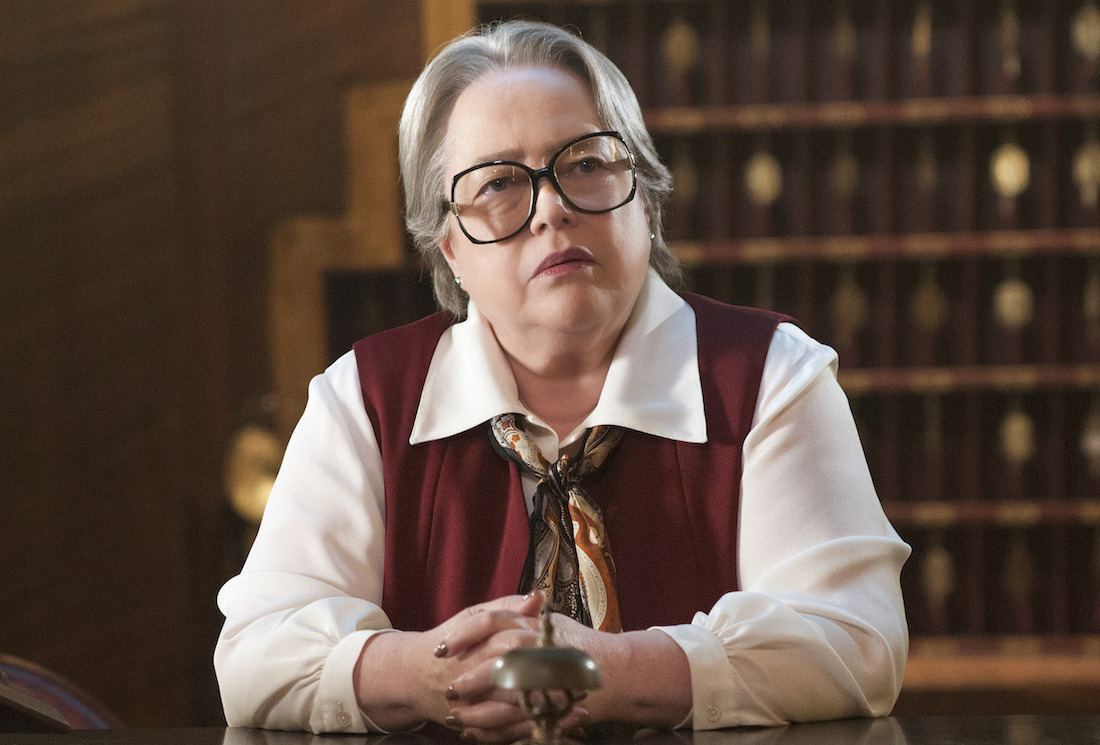 Apart from American Horror Stories, two iconic names have been confirmed for AHS season 10: Macaulay Culkin and Kathy Bates. Missing in season 9, Bates has participated in other seasons of the show, playing the characters Ethel Darling, Delphine LaLaurie, and Iris. After a tumultuous past, Culkin is slowly going back to the public eye with his participation in the show, in an yet undisclosed role. 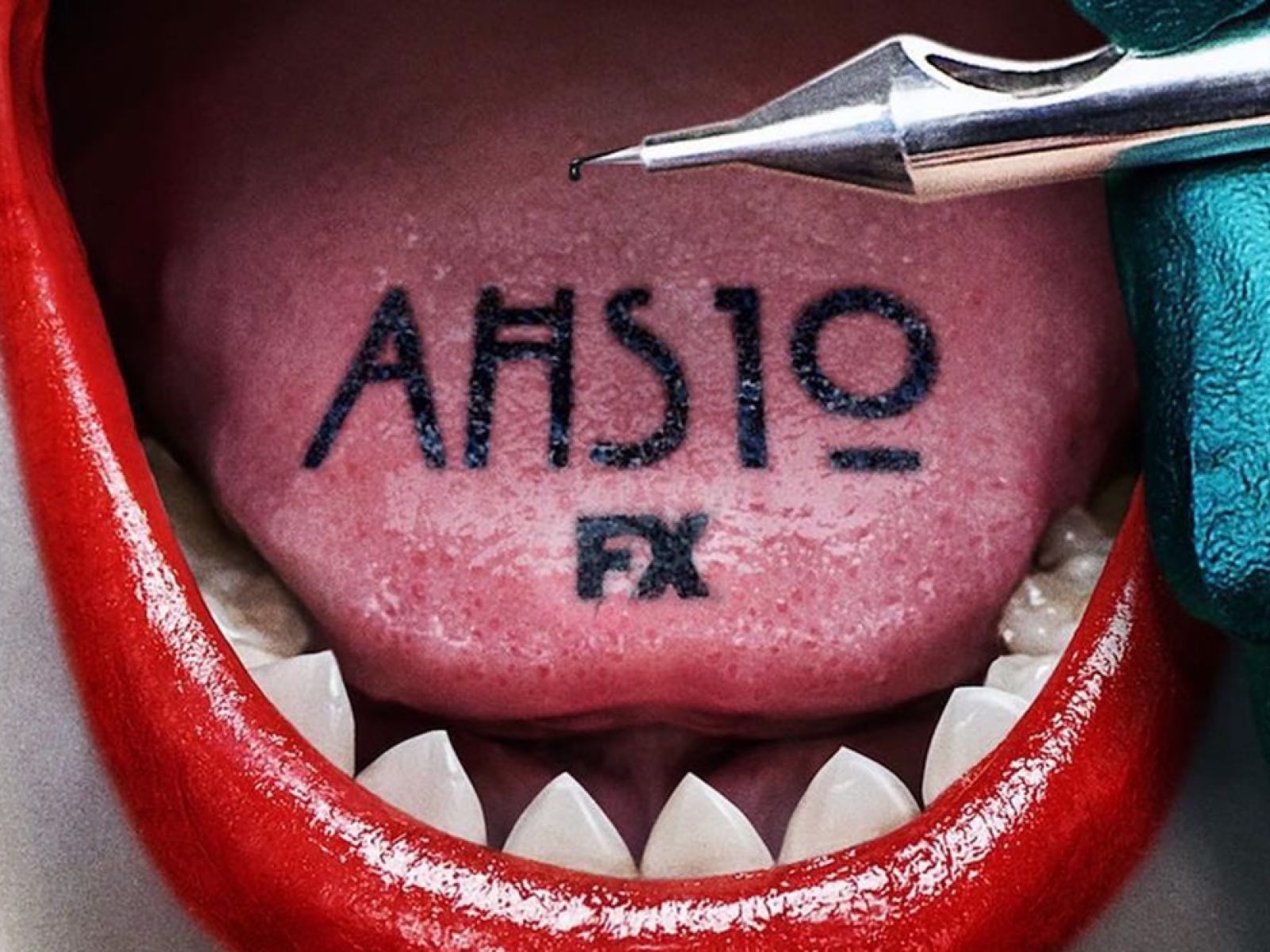 Like the miniseries American Horror Stories, AHS season 10 is taking an anthology approach. Each episode will tell two stories, one set by the sea and the other one set by the sand. Unfortunately, that’s all we have on what the theme for this season will be, but from what you can see on the online teasers, AHS will surely, once again, leave you with an eerie vibe. 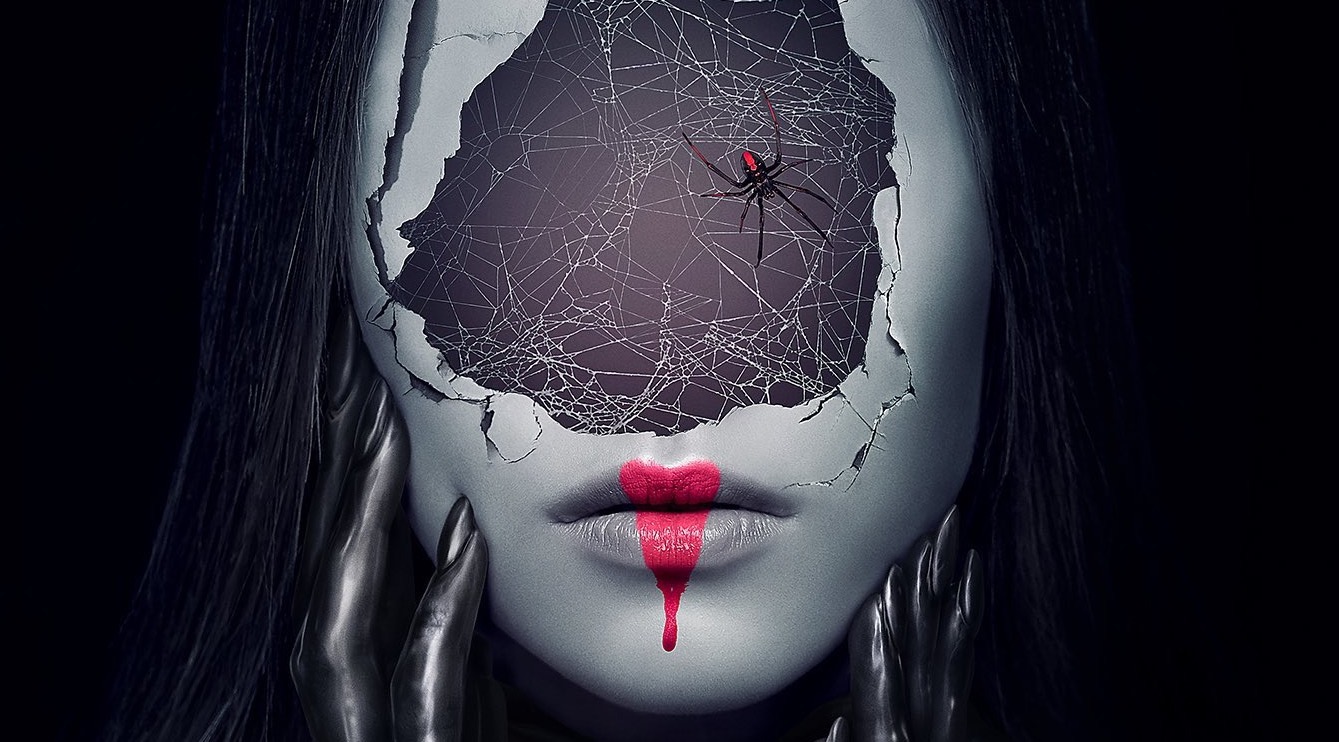 One of the things already confirmed for the new season of American Horror Story is that the finale will be aired on this year’s Halloween. We still don’t know what’s in store for that episode, but you can infer from the trailers that it’s something really scary. Curious? Just wait for the episodes. 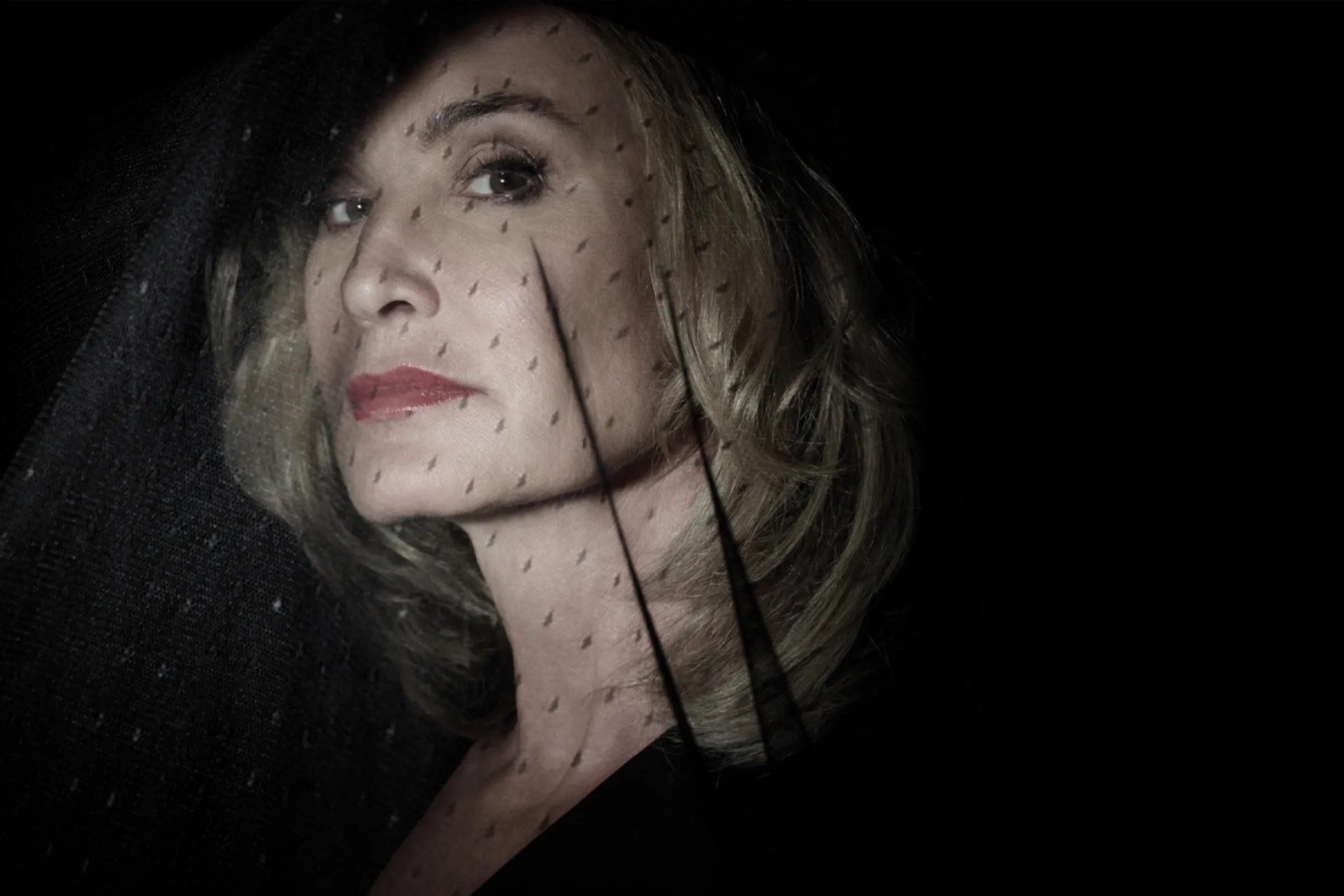 One of the most noticed absences for the new season of American Horror Stories and AHS season 10 is Jessica Lange, who became one of the most remarkable names associated with the series. Lange played some important characters, such as Constance Langdom, Fiona Goode and Elsa Mars, all in different seasons of the show.

Lange first left American Horror Story in 2015 during season 4, but returned in 2017 for the eighth season, after executive producer Ryan Murphy convinced her to come back by showing her some characters she could play through a monologue.

Jessica Lange played Constance Langdom in the Apocalypse season of American Horror Story, until she decided to leave the show permanently in 2019. Among the reasons for leaving, Lange mentioned that the TV production schedule became a “huge commitment” for half of a year, and those were simply too much for one of the most beloved AHS cast members.