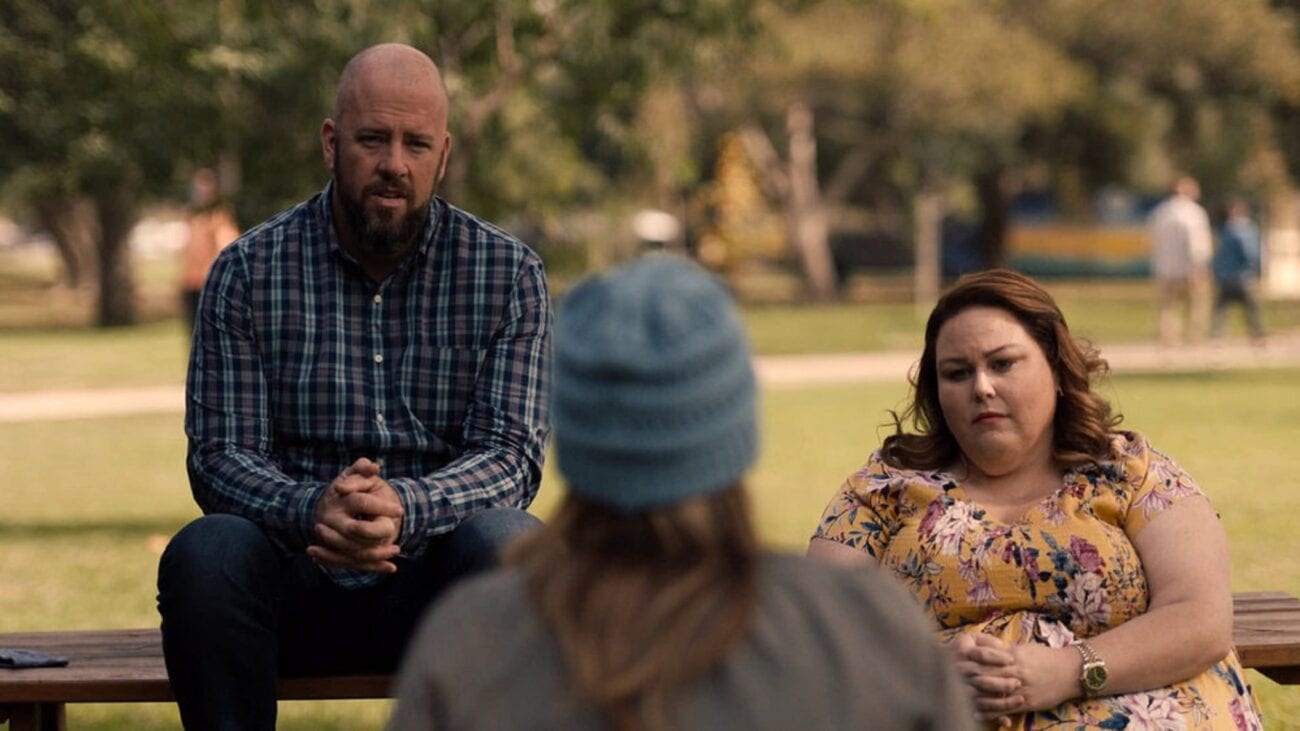 ‘This is Us’: Will the beloved NBC series see tragedy in the season finale?

Can love & loss exist together? NBC’s This is Us has told us, time & again, that in fact, coexistence of these two seemingly contrarian feelings is the biggest testimony to life. Over the years, we have cried with the Pearsons & laughed with them, too. The show is very heartwarming at its core, whether it’s Jack & Rebecca Pearson in flashbacks, or their kids Kevin, Kate, and Randall growing up to become adults themselves.

The show has churned out exceptional storytelling on what it means to be a family, by blood or by choice. We’d argue that all the good moments on the show are largely thanks to the loving character of Jack Pearson — portrayed just as swooningly by Milo Ventimiglia — but this thought is a tearjerker as we know Jack is no longer with us.

Now in its fifth season, This is Us returns with the final three episodes of the season in May. The finale is scheduled to air on the 25th, but there are many theories already doing the rounds about what the finale might entail. This season has been short, but extremely heavy, as the show has navigated social issues while they addressed their own dynamics continuing from the previous season. 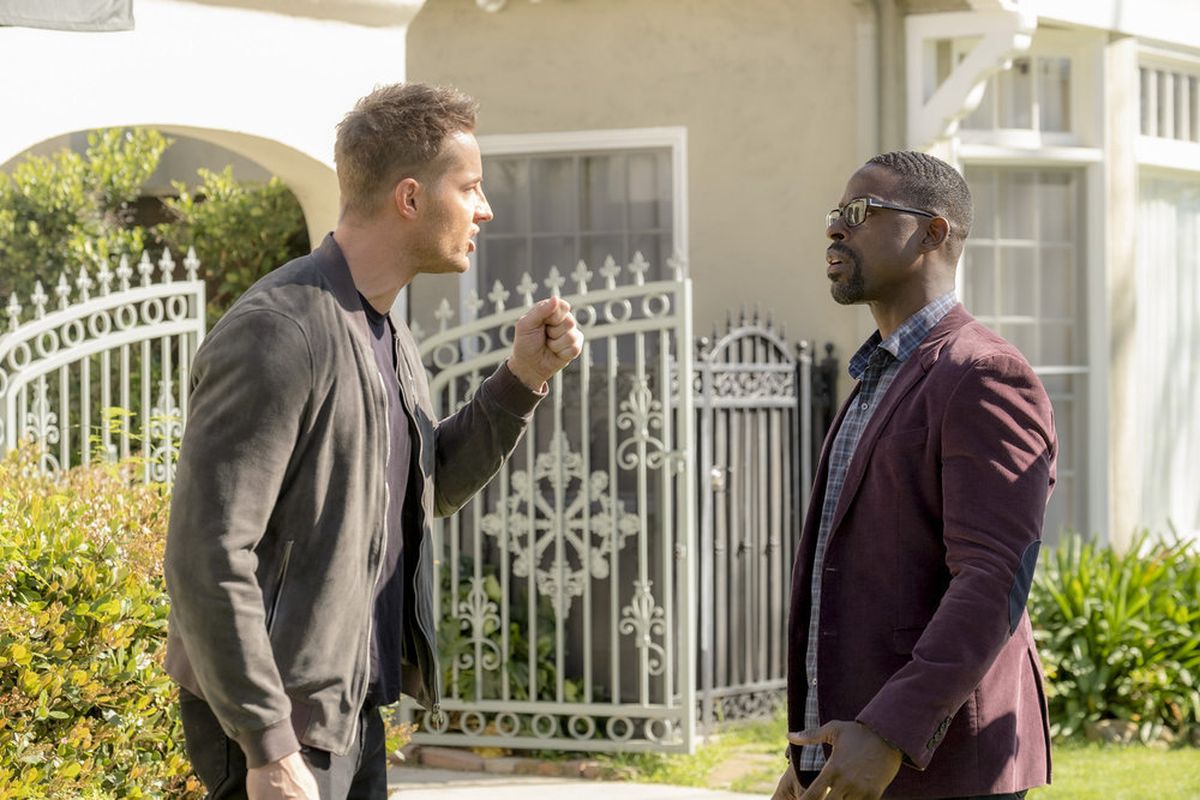 This is Us season finale: Are we ready yet?

As we trip through time in the show, we know that the penultimate season finale is going to be something epic. When it comes to This is Us, we’re ever ready to be surprised with shocking twists, unspooling drama, and overwhelming emotions.

There are high expectations of a shock element from this finale, because the next season will be the last, as creator Dan Fogelman shares: “the Pearson story will basically come to a close.”

Justin Hartley, who plays Kevin, was also reportedly in denial about this as much as we are when he shared: “as long as we’re still telling this story and as long it’s compelling. If it takes 70 years to tell this story, I’ll be around for the next 30 of them, probably 40. But I love how the story is unfolding and I love being a part of it. So I’ll do it as long as they let me.” 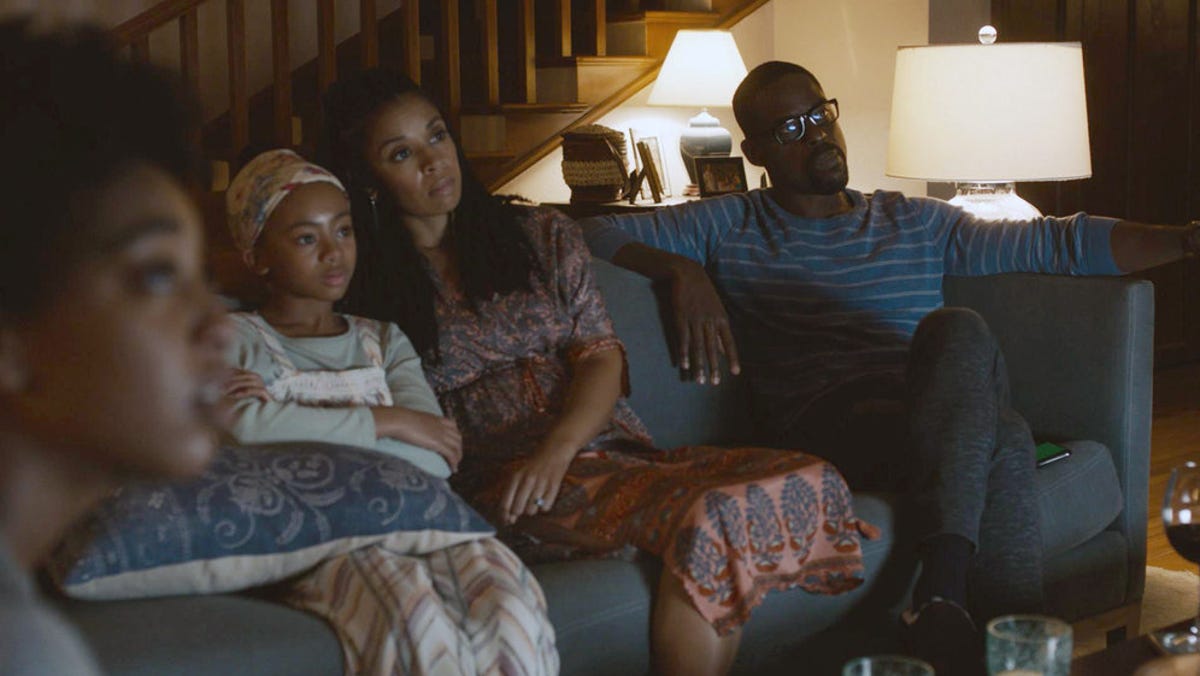 What’s the latest theory on the block?

Reportedly, even the cast of the show has been kept in the dark about what the season finale has in store for us. The most viral theory that has been around since the fifth season began has been this: something horrible happens to Kate. We know Kate & Toby will adopt Hailey, but all the flash forwards so far have one thing in common: Kate is conspicuously missing.

Here’s how the fans are crunching the numbers: Kate wasn’t shown in the cabin house scene, Toby seemed pretty glum in the future, he didn’t have a wedding ring on, and most importantly, Kate wasn’t shown by Rebecca’s side on her deathbed. Other fans have argued that we were first shown Randall with Rebecca in her last moments, and Kevin came in only after a whole season.

It’s likely we might still see Kate. But we might see some tragedy in the season finale. The odds are evenly distributed. 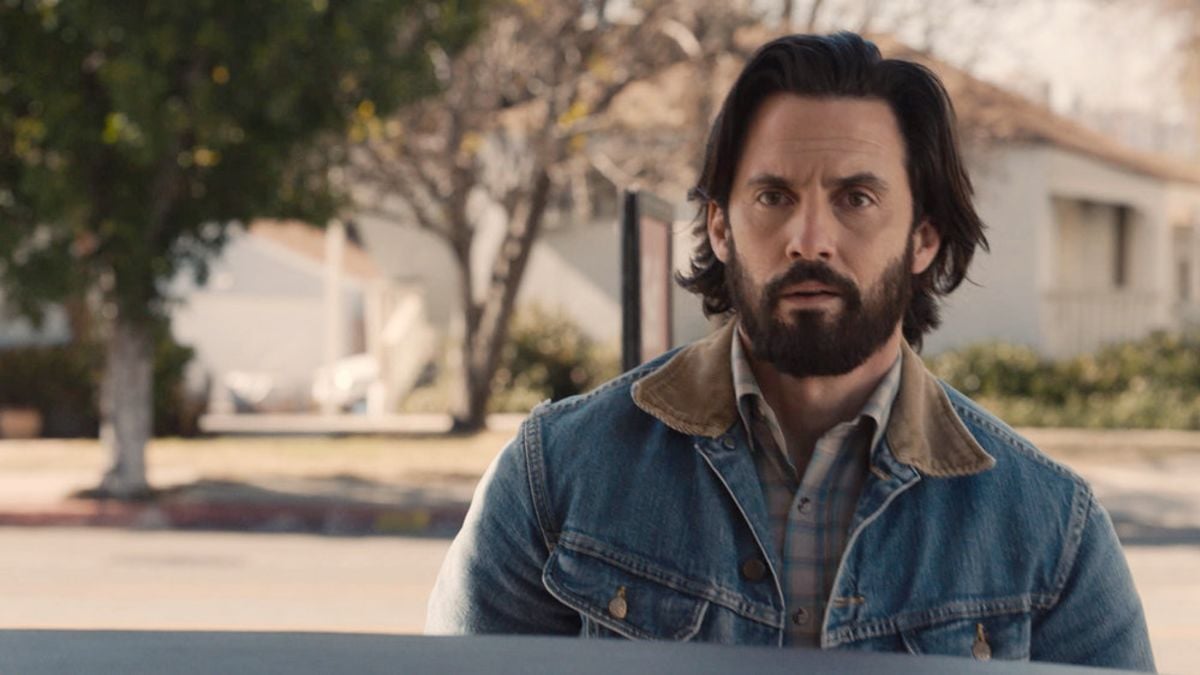 Teasing the series ending for This is Us

Meanwhile, we’re also pondering about the finale of the entire show. Ventimiglia has used words like “amazing”, “magical”, “hopeful” to describe the series’ ending. In the same breath, he’s also pointed out that the show “morphs into something we could not dream or imagine it would become.”

Hartley has shown agreement with the seemingly unpredictable closure: “You’re going to have a full heart, just because by that time you will have watched these people and all of their journeys for such a long time.” We, for one, cannot wait.