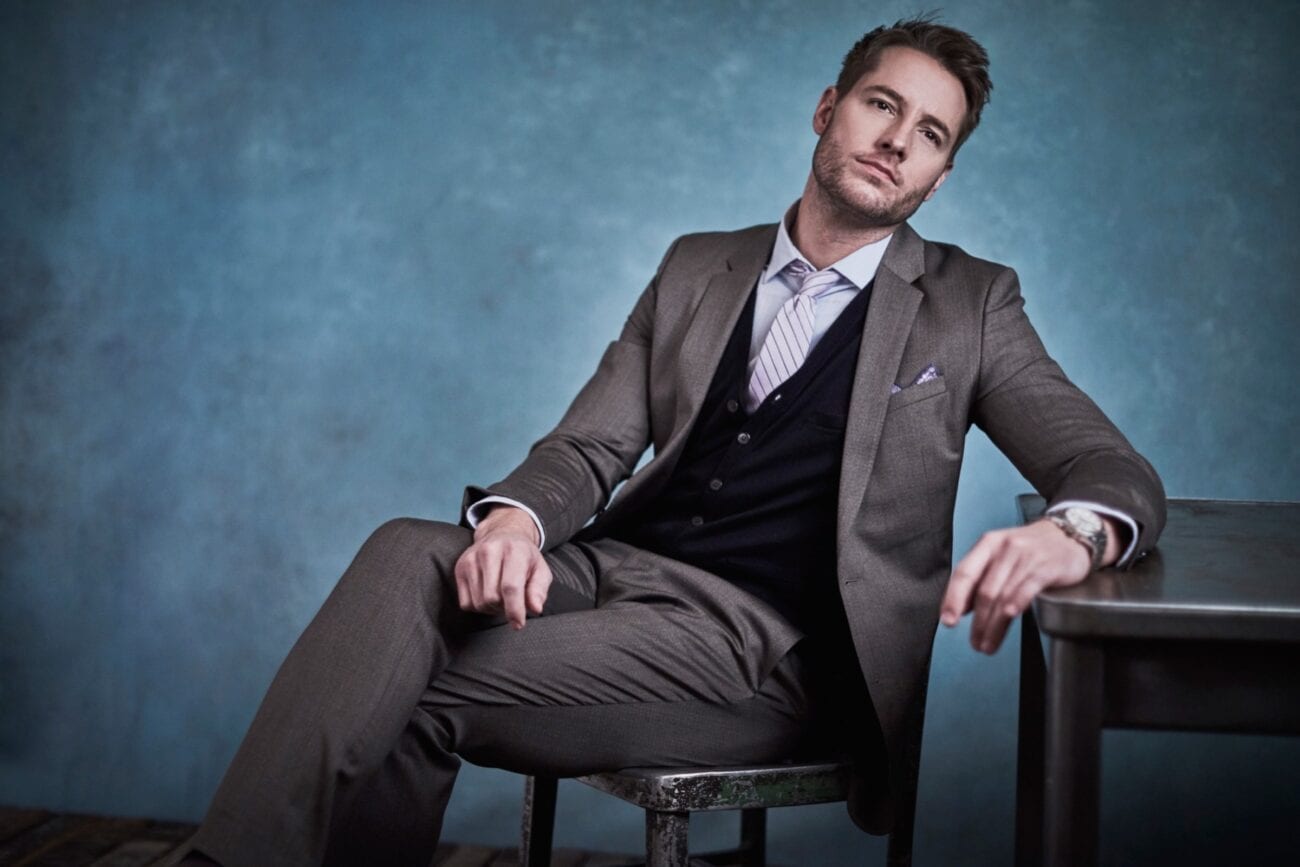 ‘This Is Us’ star Justin Hartley: What does his net worth like?

News of Chrishell Stause & Justin Hartley’s split hit newsstands everywhere. No one could’ve predicted that the seemingly happy couple would part ways. Apparently, Stause couldn’t foresee the break-up either. When discussing the news on Selling Sunset season 3, Chrishell Stause revealed she found out about the divorce via text and various news outlets.

What could’ve caused the sudden split? Could Justin Hartley’s recent success and growing net worth be a factor? Let’s find out. 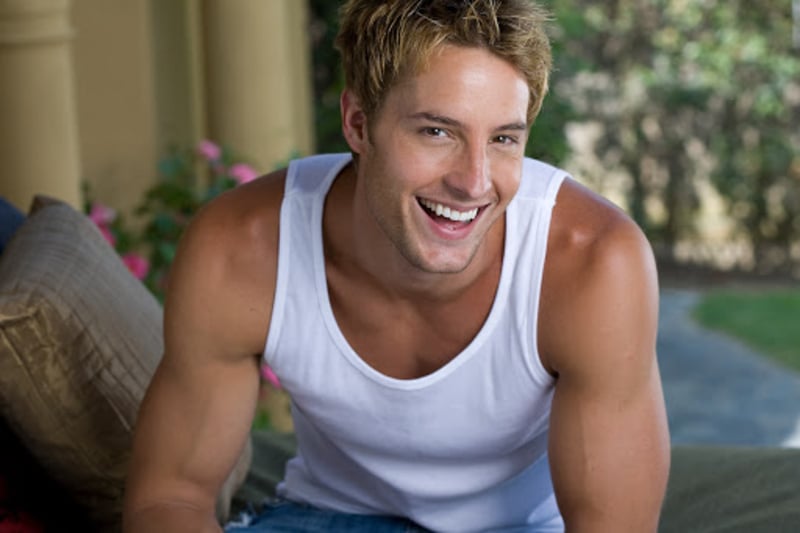 Hartley’s career has skyrocketed since he landed the role of Kevin Pearson on the popular TV show This Is Us. This starring role has propelled the 34-year-old actor into the spotlight. Could this be a factor in the messy divorce? 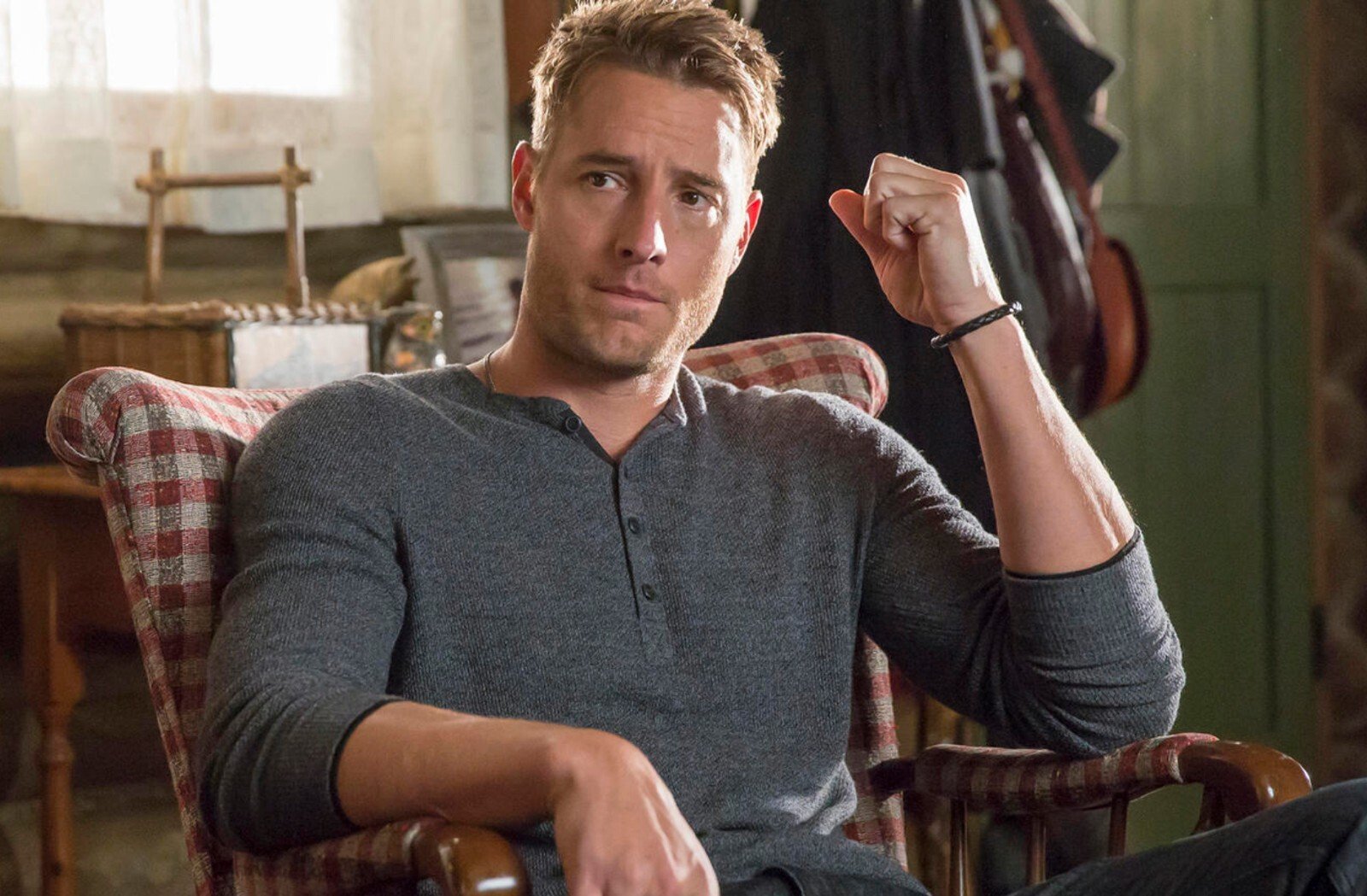 Justin Hartley has been in the entertainment industry for eighteen years. As an established actor, Hartley has built an impressive net worth over his career. Thanks to This Is Us, that net worth has increased exponentially.

According to reports, after the debut of This Is Us in 2016, he was earning $125,00 per episode when appearing on the show. Hartley’s pay increased to $250,000 per episode. Each season of This Is Us has eighteen episodes which means that Hartley earned $4.5 million during its last season.

He also owned a $4.65 million home in Encino, California with ex-wife Chrishell Stause. All of Justin Hartley’s earnings accumulate to a net worth of $7 million. The house is an impressive 6,700 square feet with six bedrooms and eight bathrooms. Could Justin Hartley’s rise to fame be responsible for his relationship falling apart? 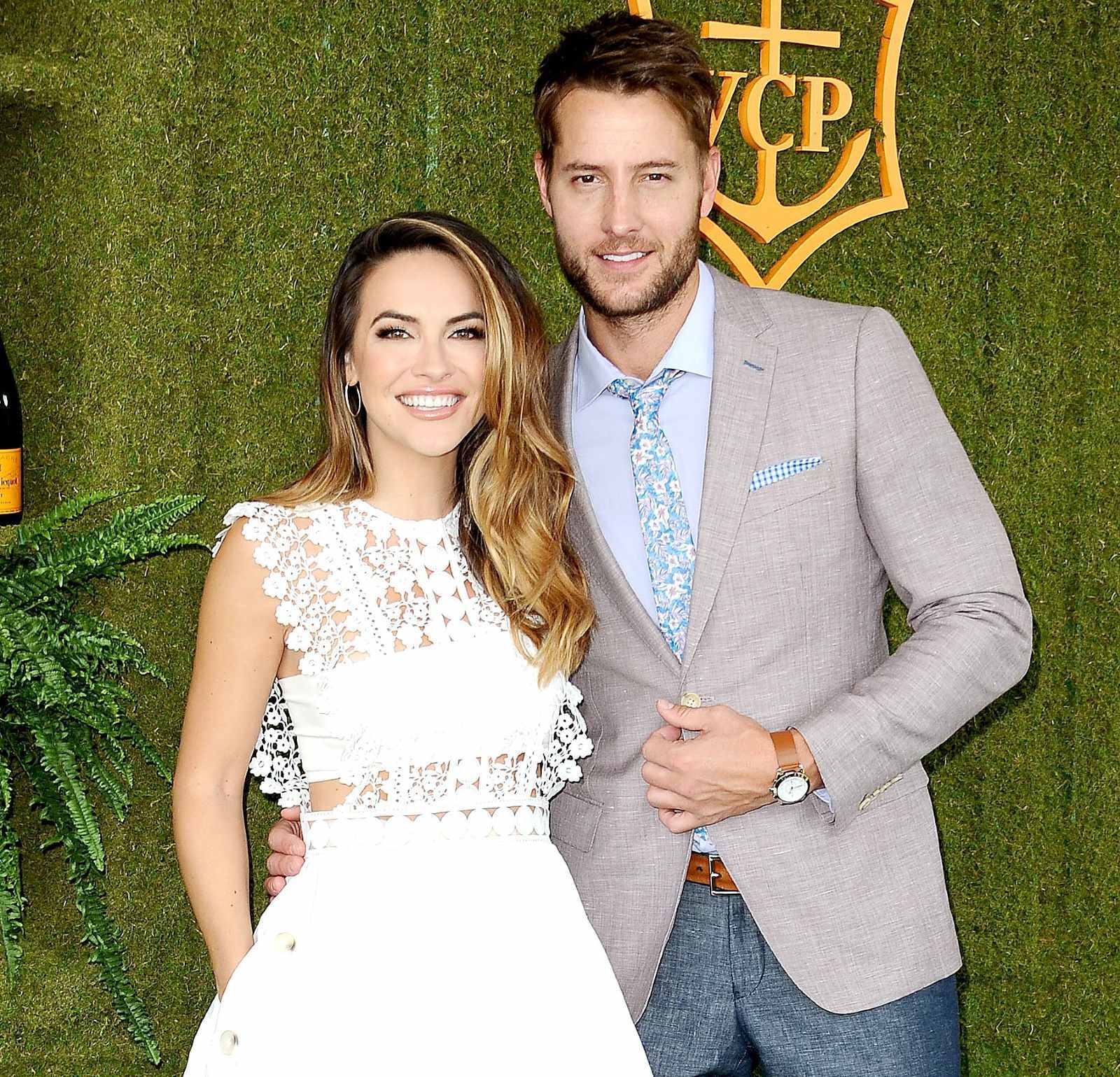 Chrishell Stause & Justin Hartley confirmed dating rumors in 2014. Three years of dating led to Stause & Hartley announcing their engagement, followed by a fairytale wedding. After Hartley’s success on NBC’s This Is Us, Stause joined the glamorous cast of Selling Sunset in 2019 in her new career as a real estate agent.

Things took a turn when it was revealed Hartley had filed for divorce. Stause was utterly blindsided by the divorce. She discussed what possibly led to Hartley’s decision. “We had a fight that morning over the phone, and I never saw him since. We didn’t talk things through, and before we had a chance to figure anything out, he filed.” 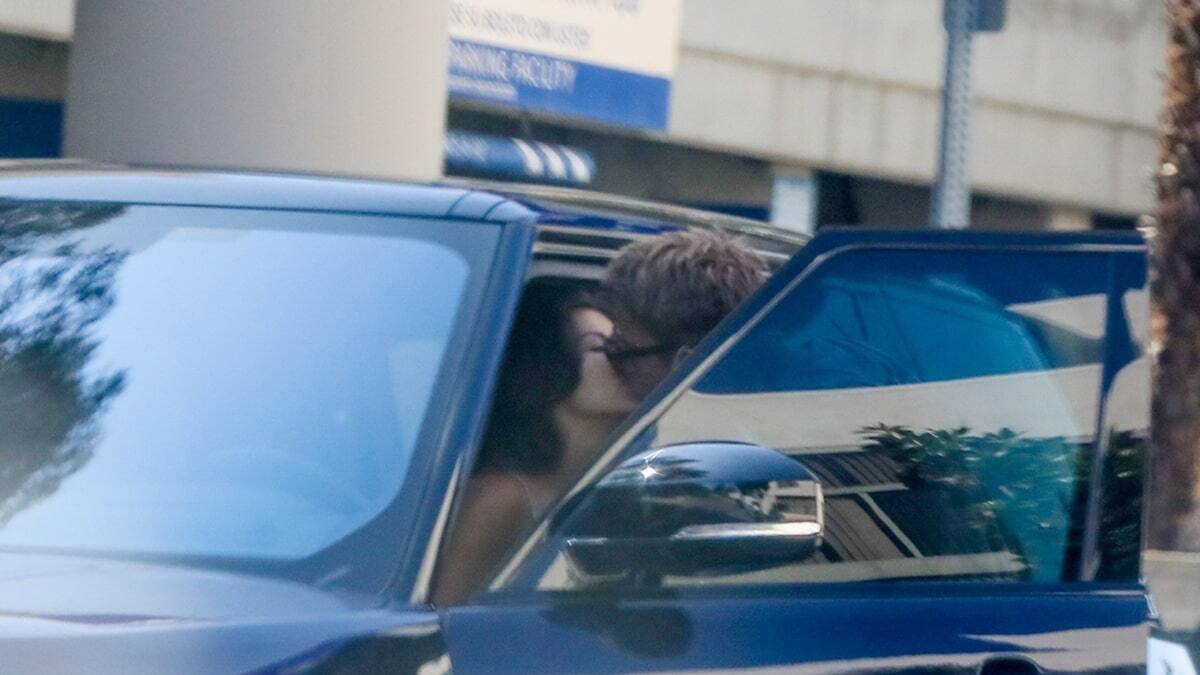 Selling Sunset season 3 ended with Chrishell Stause, heartbroken & alone, trying to come to terms with recent news of her breakup. Friends & family were shocked by the father of one’s decision to file for divorce, including Stause herself.

Now, Hartley has been spotted kissing The Young and The Restless star Sofia Pernas in May of this year. Chrishell is now dancing her way into the public’s hearts on Dancing with the Stars. While the reason for the divorce is still unclear, it looks like both Stause & Hartley aren’t staying down for long.

Justin Hartley’s impressive net worth and success may have contributed to the couple’s drama. What do you think of the very public fallout? Let us know! 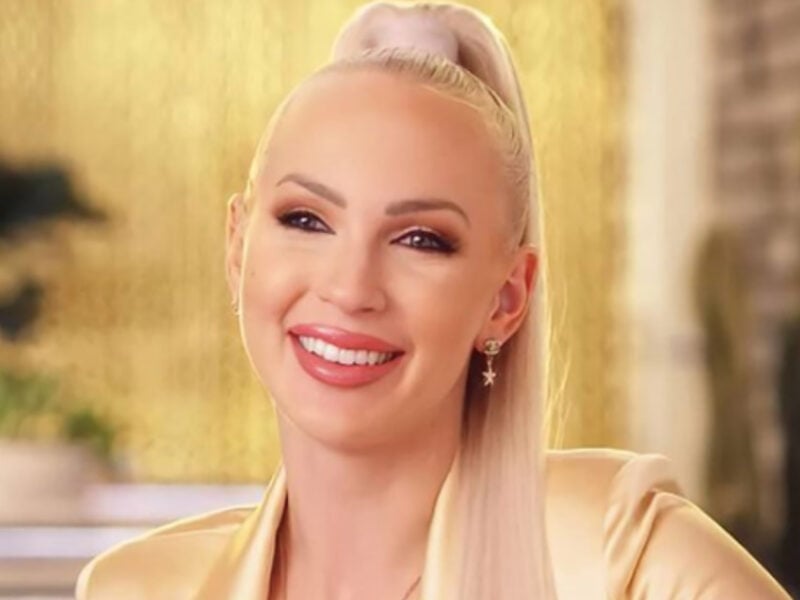 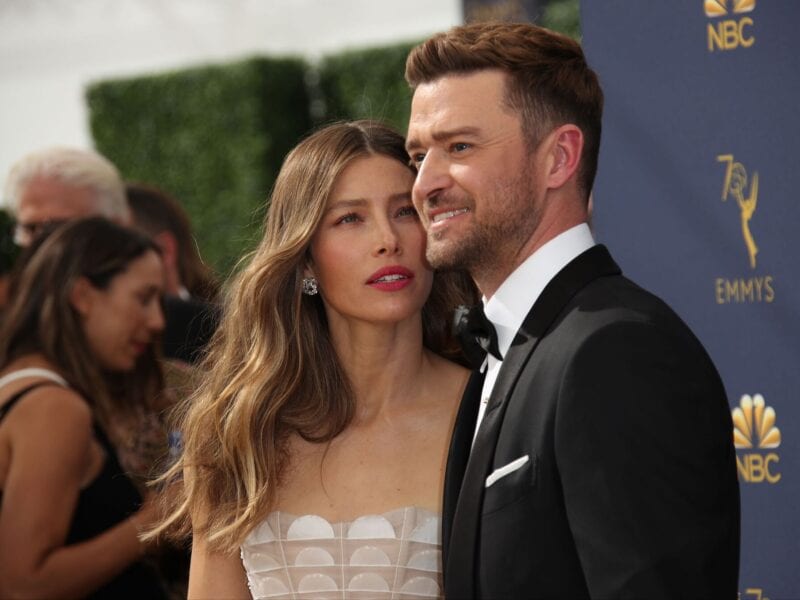 Justin Timberlake: What does his wife think about his treatment of Britney Spears? 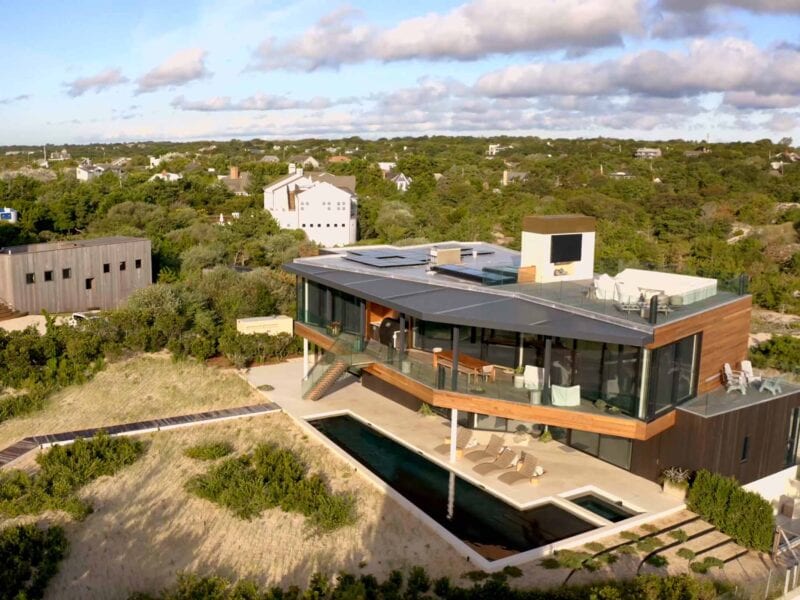 Drool over the mansions in these addicting home TV shows