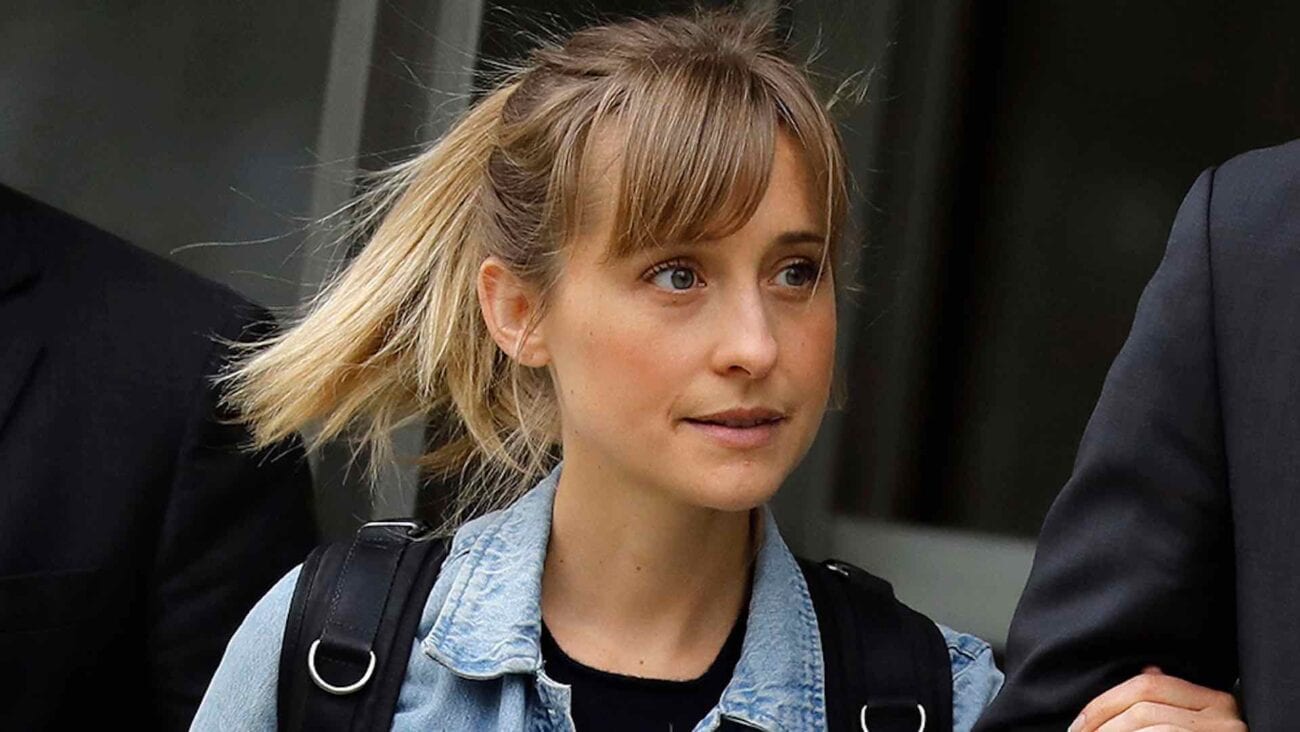 From ‘Smallville’ to NXIVM: The descent of Allison Mack

Allison Mack was far from a household name, however Smallville was closer to being one and Mack played Chloe Sullivan on the popular superhero show which aired on the WB channel and CW. In fact, during the show’s long ten season tenure is when the WB changed its name to the CW.

Mack would move on to do a few more things after Smallville, though none were as well received or as well known. Possibly because she was a bit busy not just taking part in the NXIVM cult, but helping the leader Keith Raniere to run it. 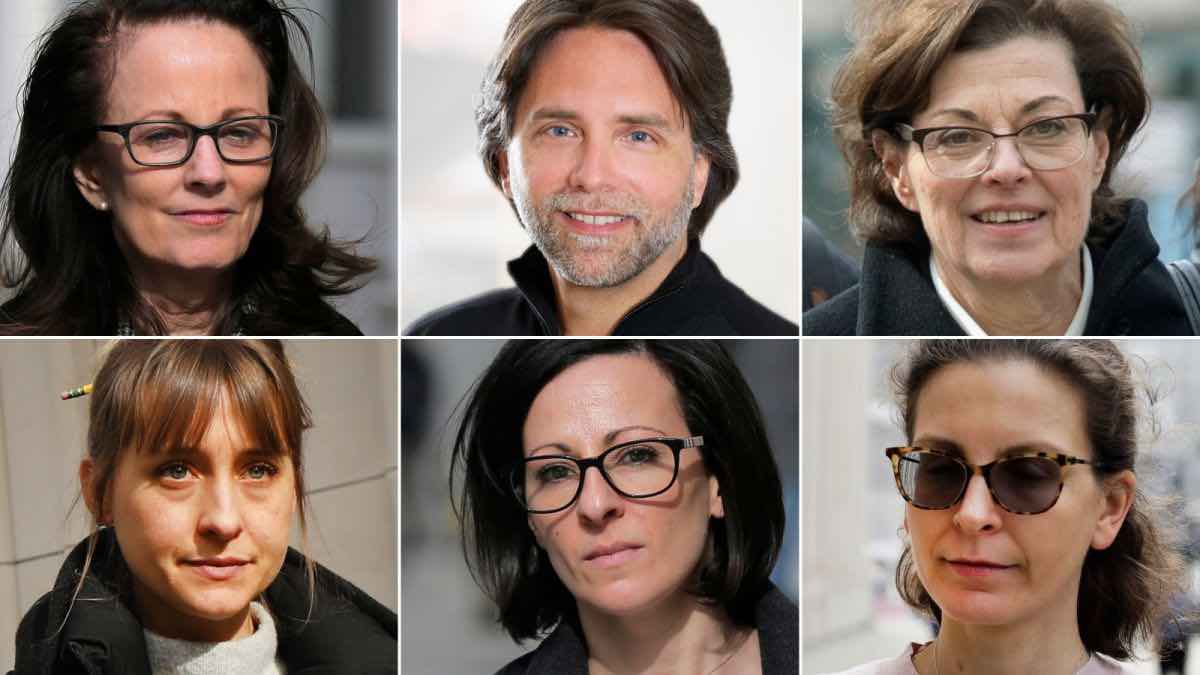 NXIVM advertised itself as a group which would help with self-empowerment. It was actually rather common for the cult to target young actresses, and a number of recognizable names have been tied to the cult in one way or another.

While NXIVM had sketchy practices which seemed more like a pyramid scheme than anything else, there was a secret group within NXIVM. This secret group was abusive and existed purely to serve Keith Raniere’s pleasures. The all-women group would be blackmailed, branded, occasionally tortured, and forced to take nude group photos – among other things.

However, this group was more exclusive and Mack likely would have had to earn her way into it. 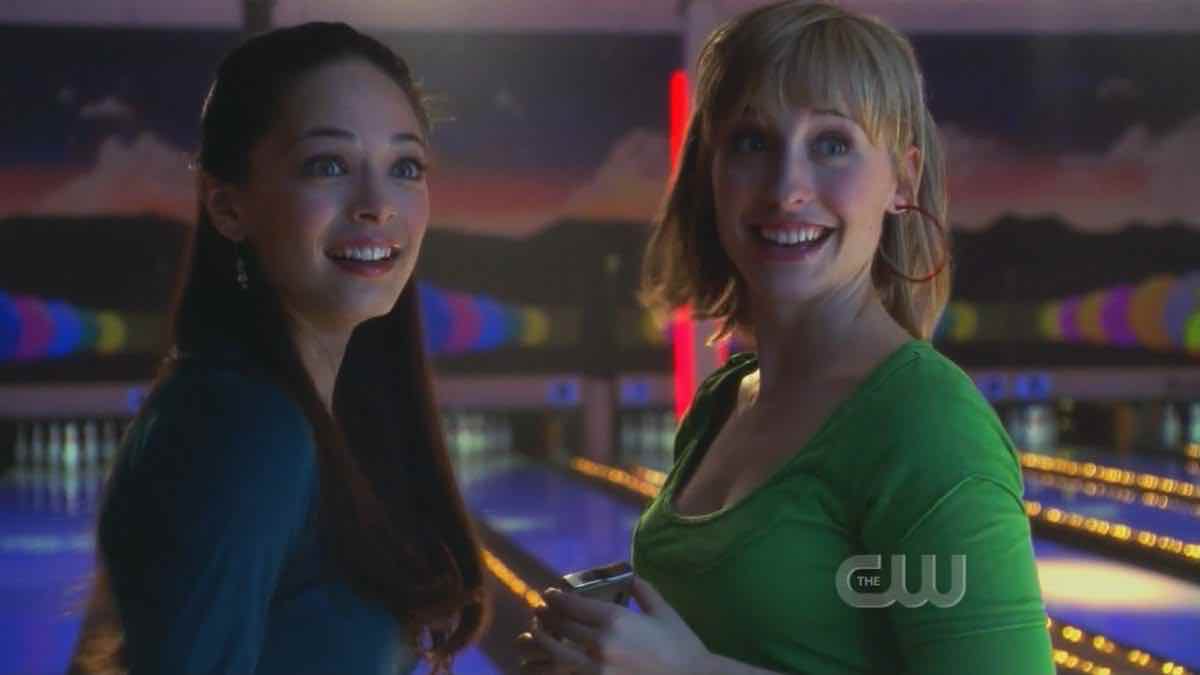 Mack became involved because one of her co-stars, Kristin Kreuk, on Smallville was already a member. This tie is what led to Mack becoming interested in the so-called self-help group.

Mack began to become very invested in NXIVM and quickly rose to the top where she began to assist Raniere with the sub-group called DOS. She would help with the blackmail and torture – it’s even said part of the brand which was forced on members was a combination of Raniere’s initials and Mack’s initials.

Mack is also reported to have had a system where she would send the group a mass text message at any time day or night – if members didn’t reply within a few minutes they would be punished later. 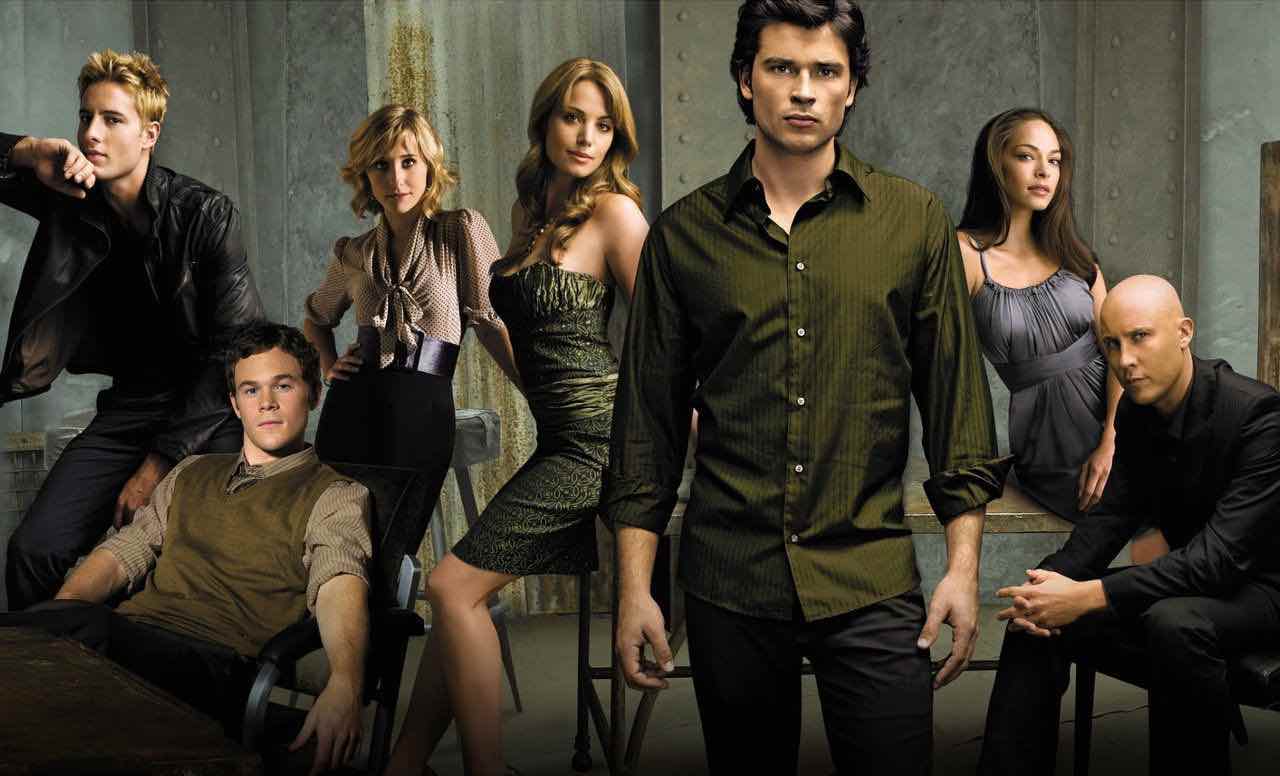 Co-stars of Mack on Smallville were appalled to find out the girl they considered to be sweet and innocent was part of such a horrible cult. Though, NXIVM is known for brainwashing its members so this may explain how Allison Mack could go from being a kind actress to a vindictive co-leader of a cult. 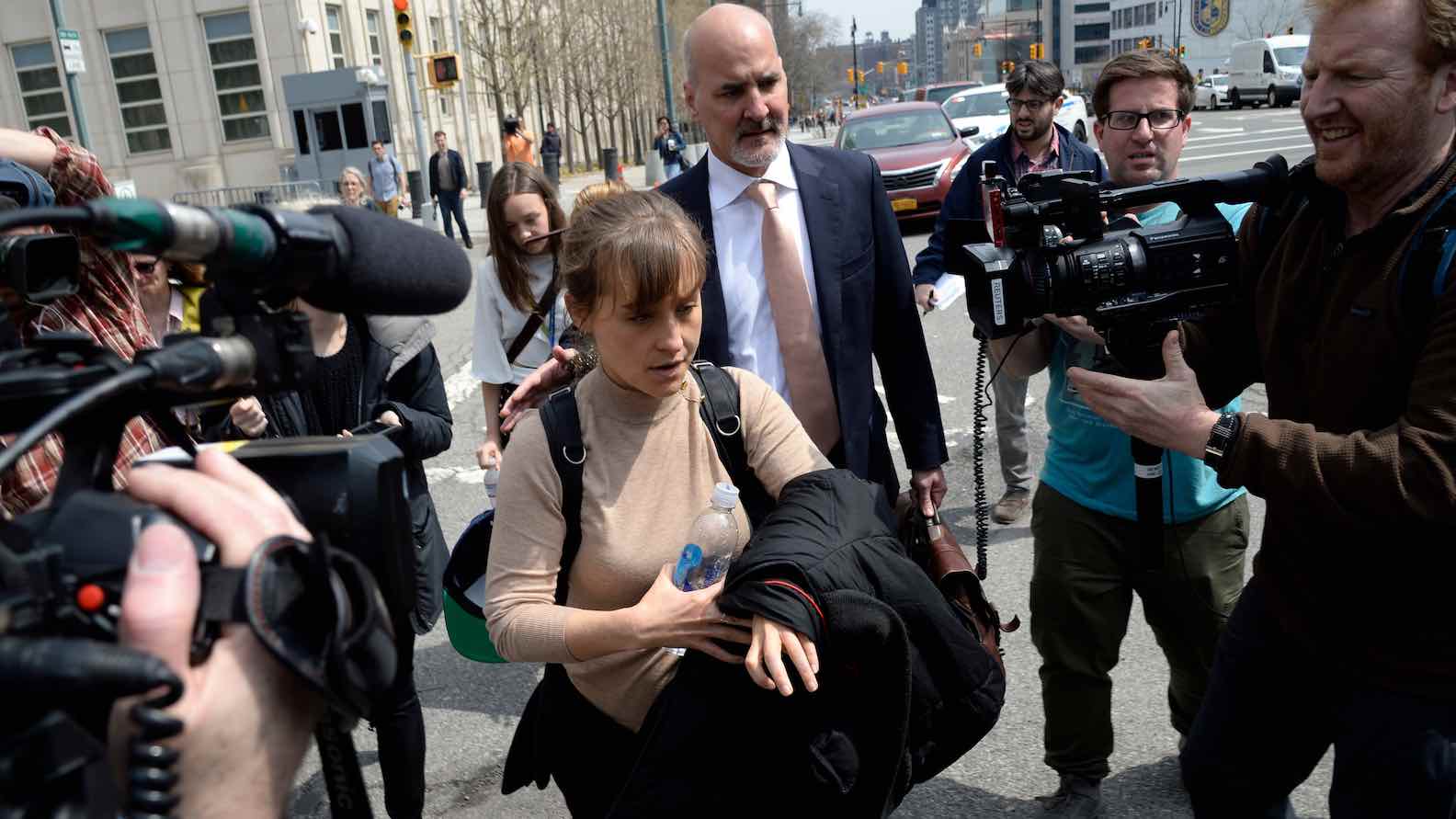 Allison Mack went to trial last year in 2019. However, she has yet to be sentenced. First, it was pushed back because of a pre-sentencing discovery and Mack’s attorneys were hoping to get their client a reduced sentence. Then sentencing got pushed back even further because of the pandemic.

Mack pleaded guilty to racketeering, but as of right now she is believed to be living with her parents while on $5 million bail.