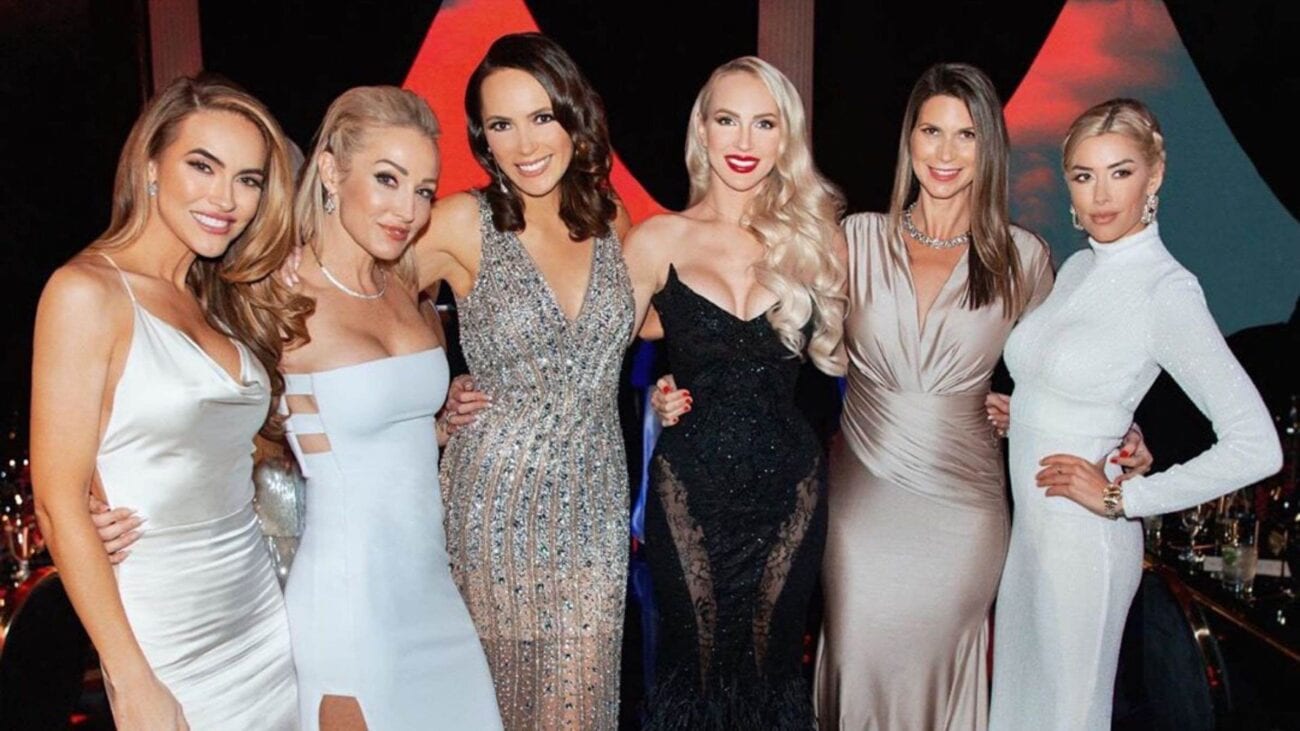 Which ‘Selling Sunset’ cast member is the wealthiest of all?

As ABBA once sang: “Money, money, money, must be funny, in the rich man’s world.” Well, listen up! Women are out here, strutting their designer labels & dominating the game. Selling Sunset is filled with strong & sassy women who are not afraid to stand out. The Oppenheim Group agents are dominating the LA real estate game right now.

We can’t help but look at the commissions when The Oppenheim Group are listing luxurious homes. 🏘️ If a property is listed for millions, this means a large commission for the agent handling the sale. 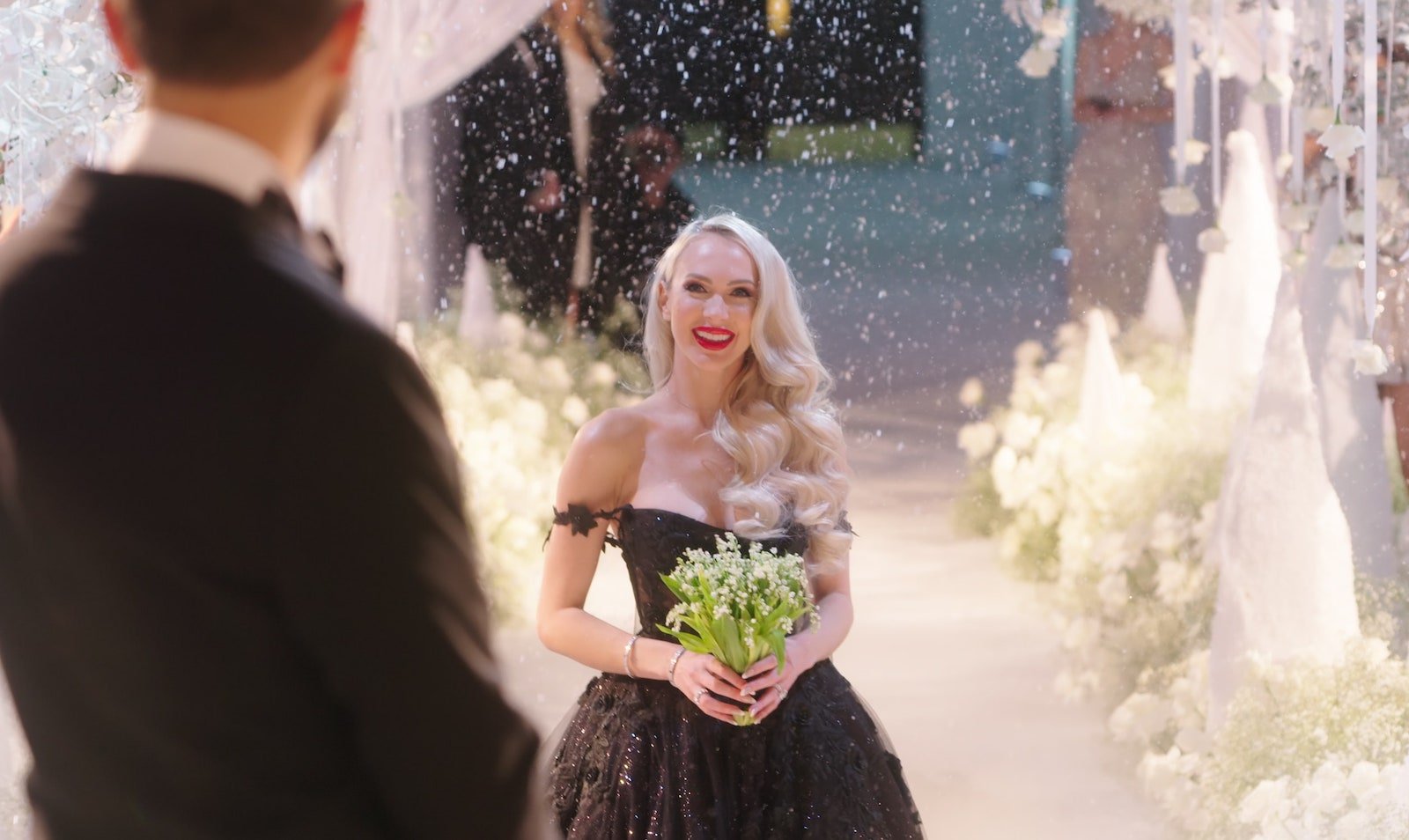 Throughout each season of the Netflix reality show, we get to see lavish parties, stunning couture, and weddings to remember. It’s no surprise that each member of The Oppenheim Group has an impressive net worth.

So, which Selling Sunset cast member reigns supreme as the wealthiest? Let’s find out. 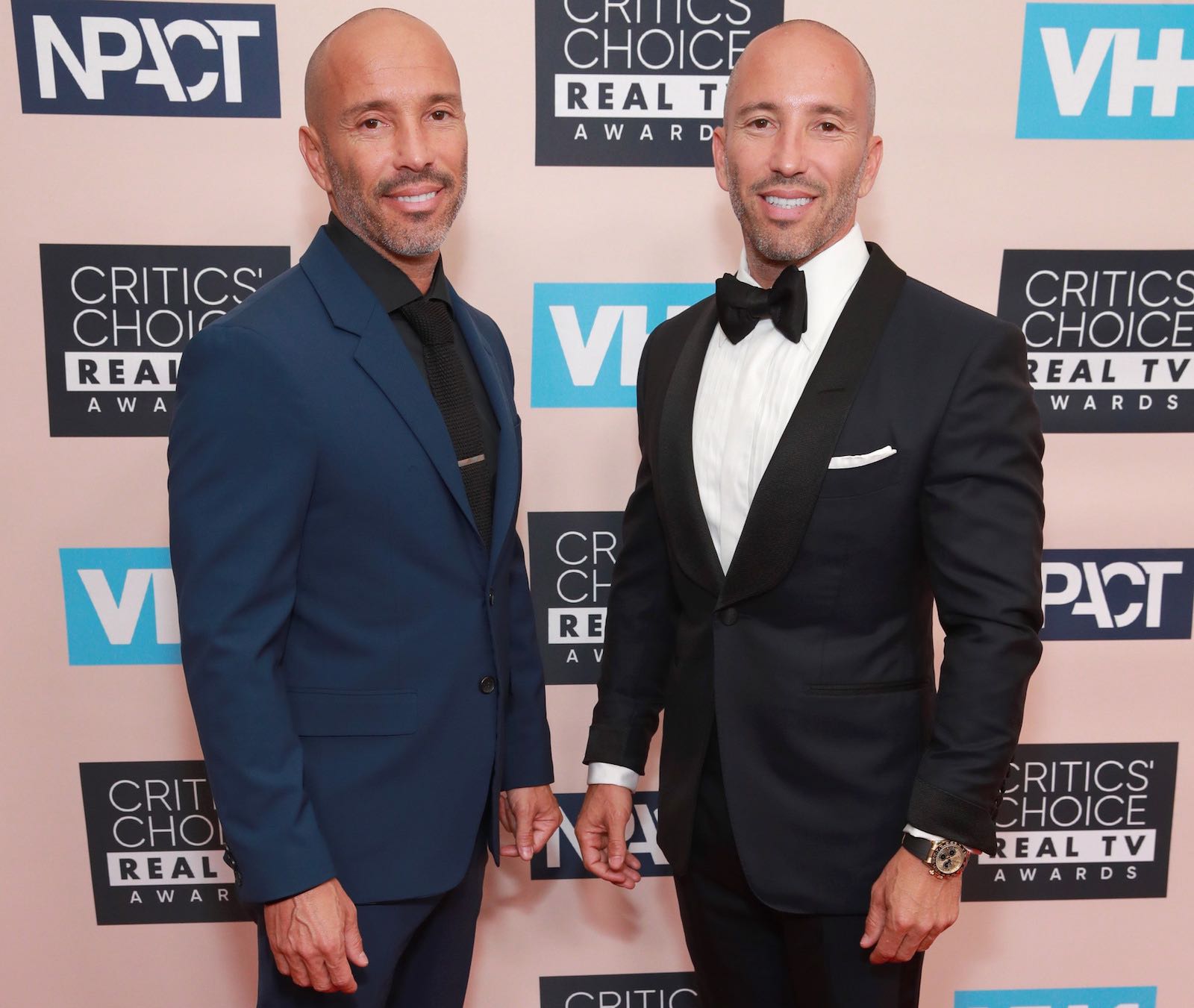 Of course, the Oppenheim brothers are the richest amongst the team. Jason & Brett Oppenheim are successful business owners. The twins currently run The Oppenheim Group, which features million-dollar listings for the LA real estate market. Originally, Jason & Brett were lawyers but decided to venture into the real estate game.

Allegedly, Jason & Brett are worth a whopping $50 million dollars! Looks like real estate is the place to be, and the Oppenheim twins aren’t messing around. But rumor has it Brett be starting a whole new venture with his new brokerage. Unfortunately, it looks like we’ll have to wait for Selling Sunset season 4 to find out. 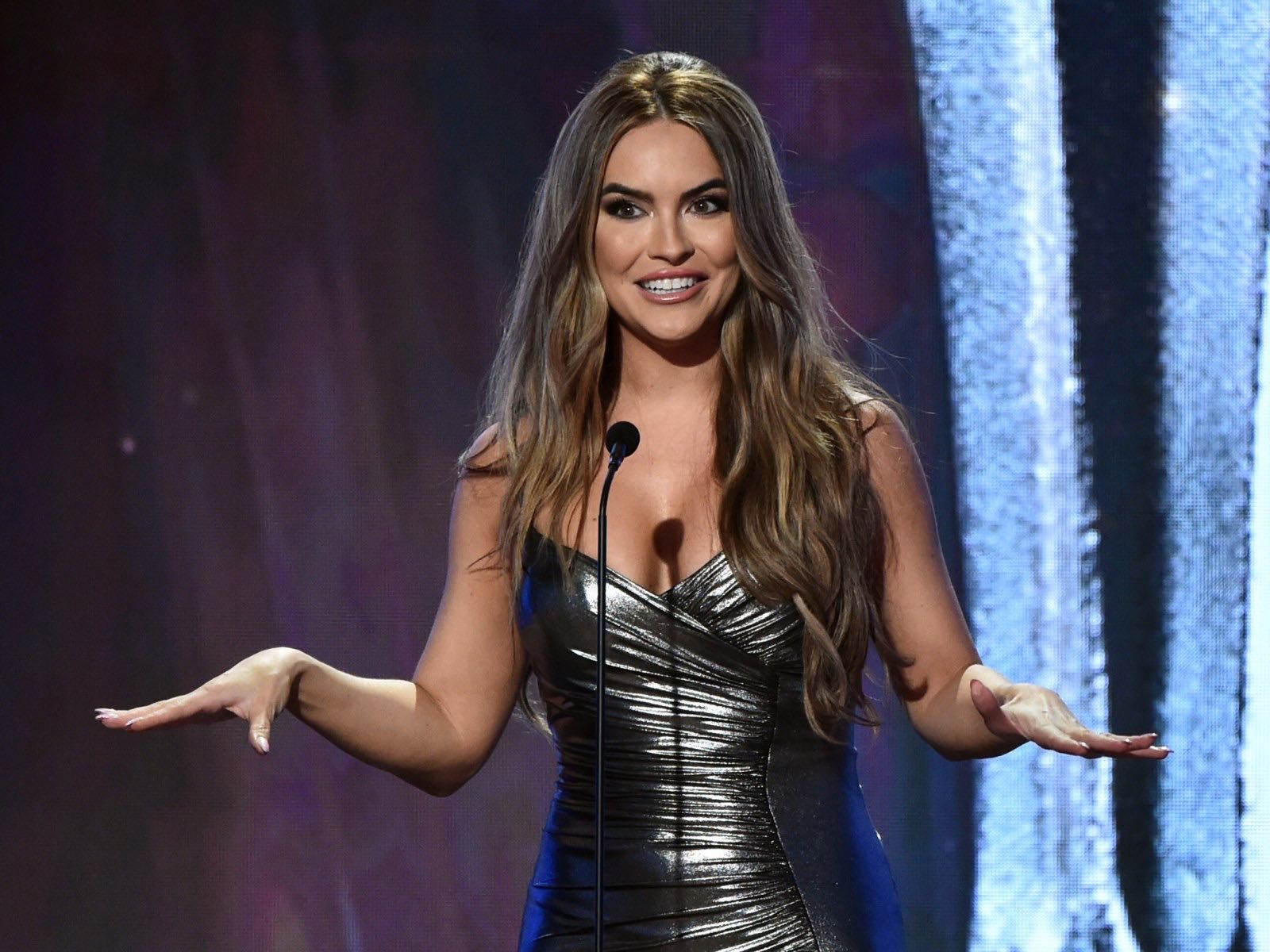 Stause has been in the headlines recently for her very public fallout with ex-husband, and This Is Us star, Justin Hartley. However, Stause was famous before her notable relationships and worked as an actress prior to her career as a real estate agent. Stause starred in Days of Our Lives & The Young and the Restless.

Since her successful career, Selling Sunset cast member Stause is now reportedly worth $3.5 million. It looks like the commission is worth the bitchy arguments. 👠 Stause reportedly took home around $560,000 in commission, and that’s not including those sponsored collabs on Instagram. 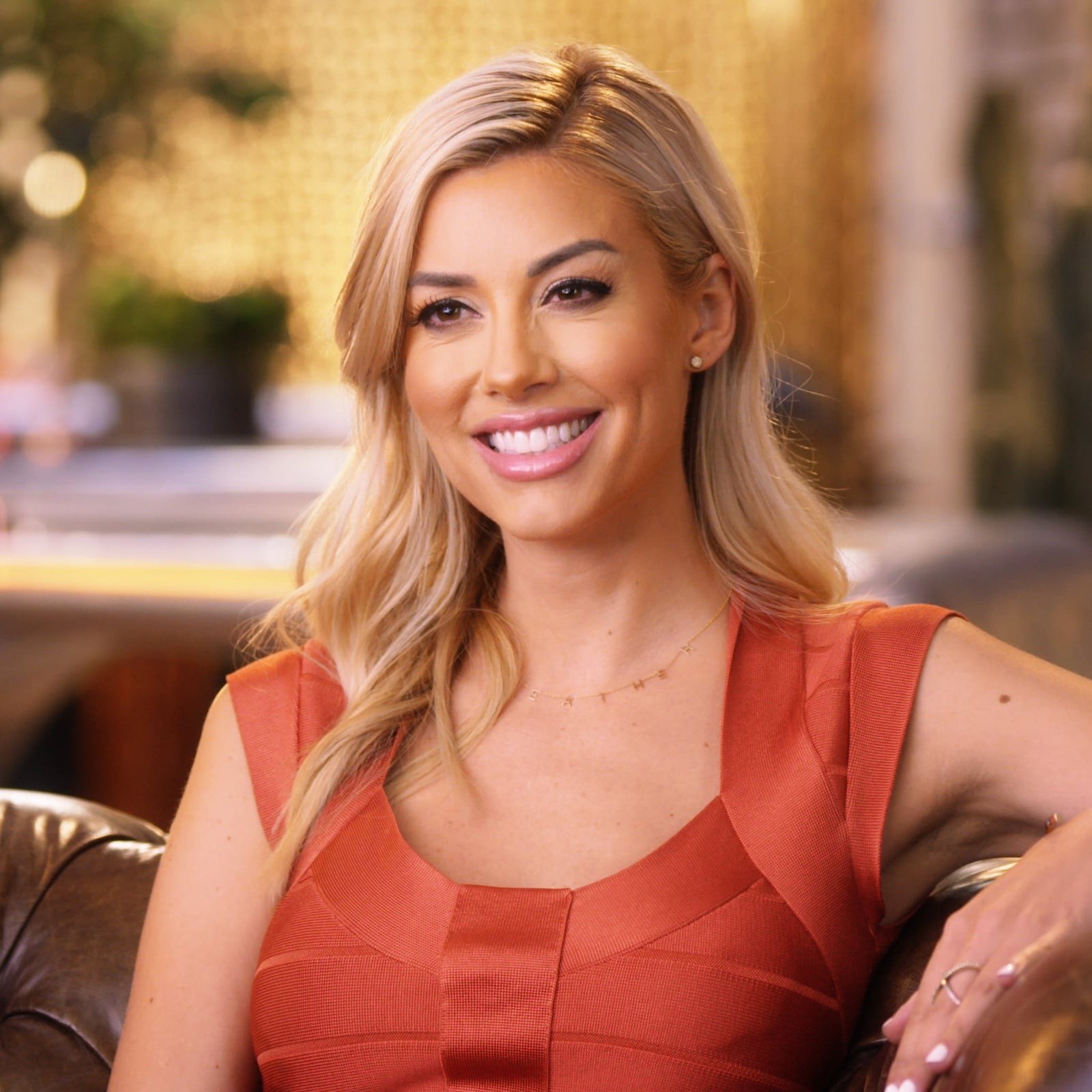 Next on the wealthy list is another former actress turned real estate agent – Heather Rae Young. Currently, Young is engaged to Flip or Flop star, Tarek El Moussa. Heather was also featured as a Playboy model!

Young is incredibly successful & reportedly worth $3 million. We expect Young’s marriage will only increase her net worth. 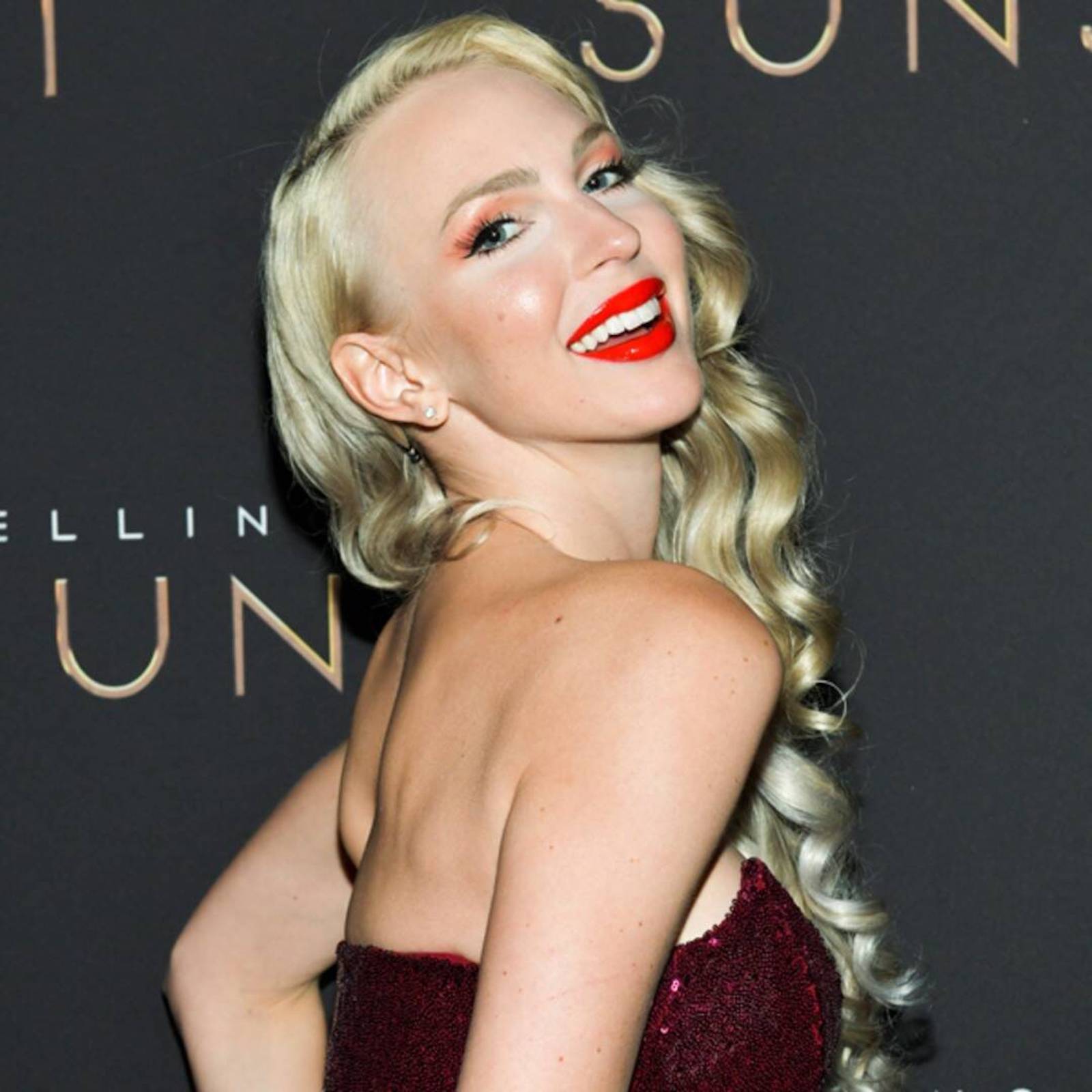 Christine Quinn has a net worth of $3 million; however, new husband Christian Richard is worth an impressive $20 million. We can only dream of Quinn’s latest wardrobe updates. That season 3 wedding is still imprinted in our brains. 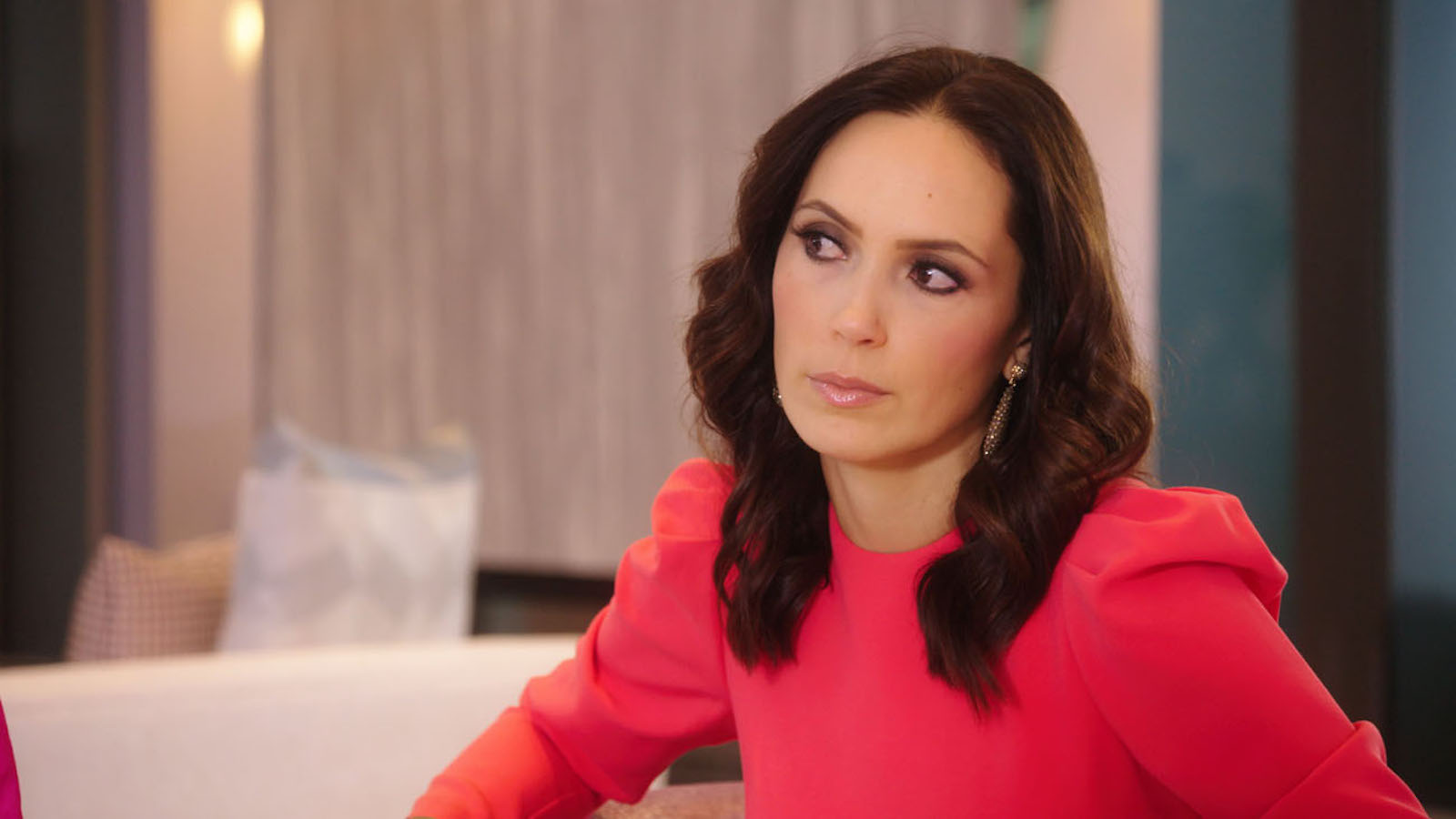 The Selling Sunset cast is full of divas, however, Potratz has been painted as the villain of the show. Prior to working in The Oppenheim Group, she was known for her work as a model. However, Potratz is no newcomer in the housing business and has been working as a realtor for over ten years.

With this impressive resume, it’s no surprise Potratz is worth around $2 million.

What was your favorite moment from season 3 of Selling Sunset? Here’s our article diving into the Chrishell Stause & Justin Hartley fallout. Let us know your thoughts in the comments.