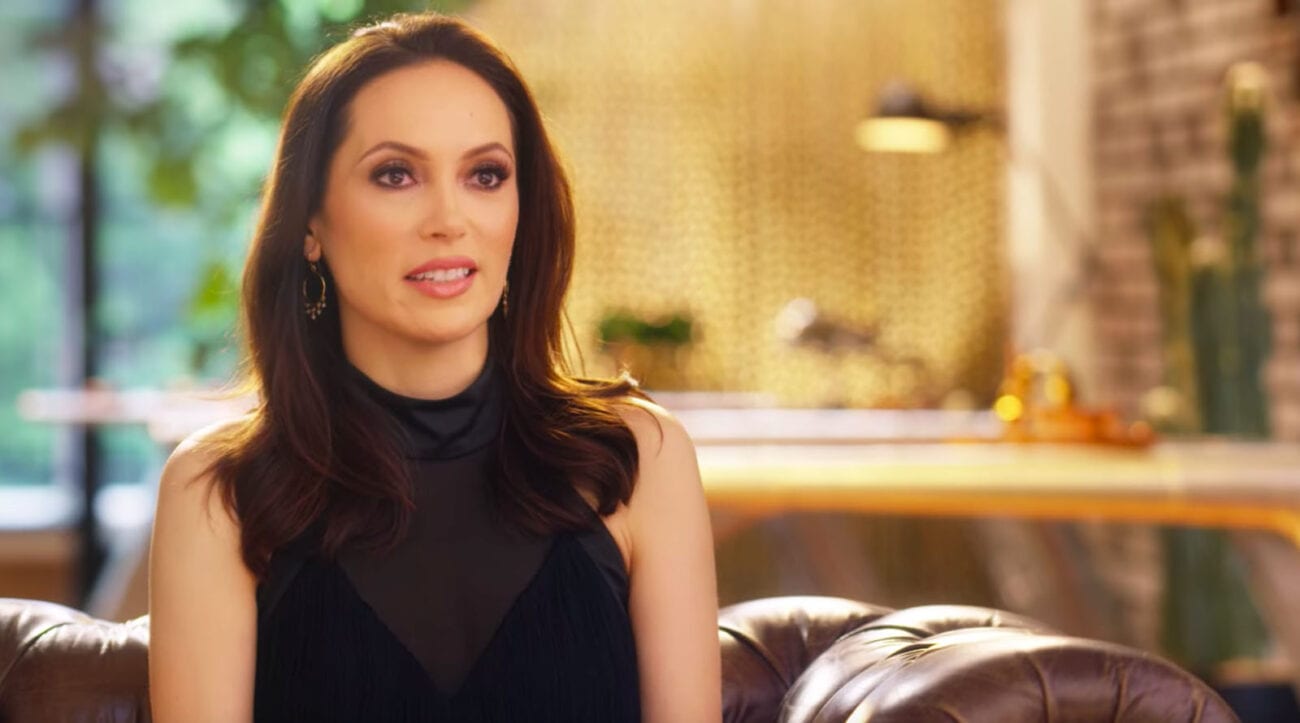 Since its premiere in March 2019, Selling Sunset’s chic portrayal of the LA lifestyle has amassed a dedicated and diverse audience. The popular TV show has risen to become a Netflix superstar, packing each episode with luxury real estate, over-the-top parties, and no small amount of juicy drama. As the tea spills and the gloves are taken off, fans are quick to choose their favorites among the glamorous cast of Oppenheim Group agents. 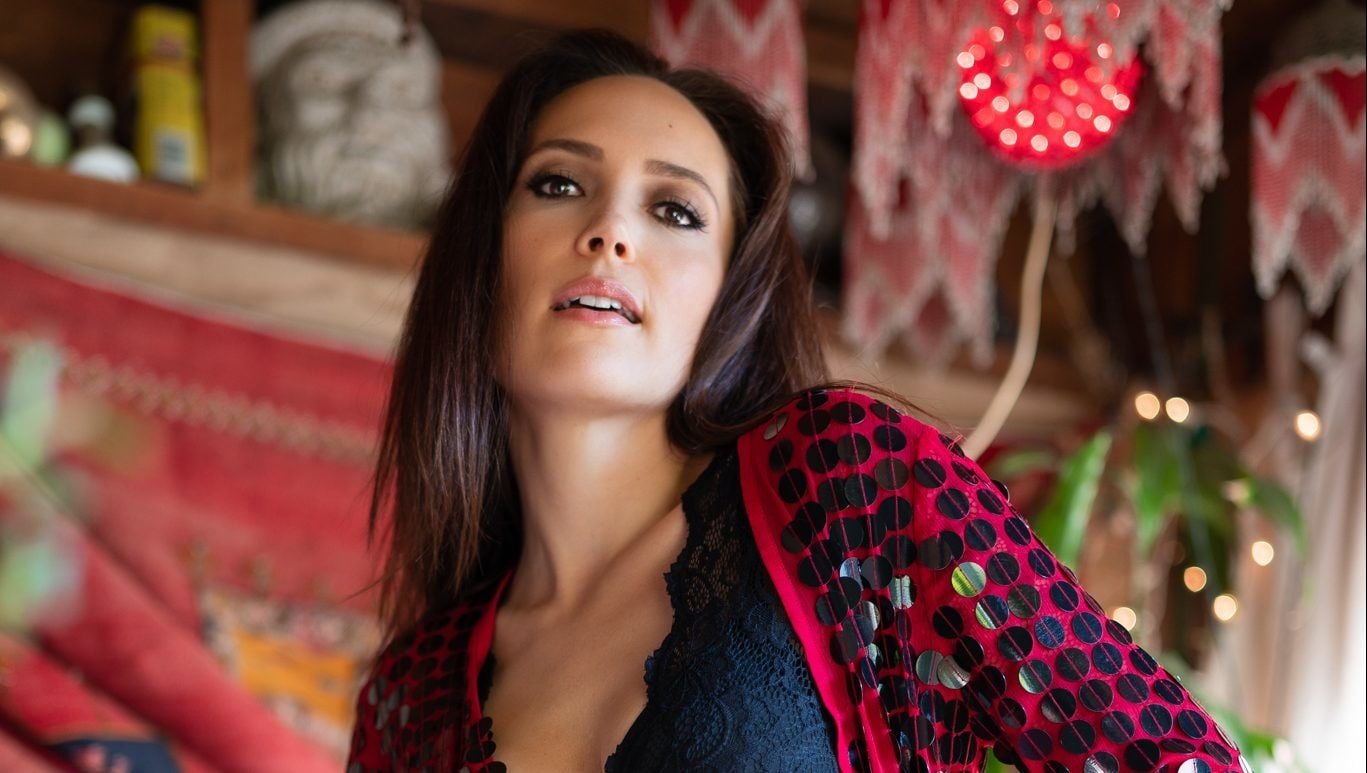 As Selling Sunset has progressed, the cast’s personal lives weave their way into the show. Viewers catch glimpses of the down-to-earth, genuine human side of the girls through details like Mary Fitzgerald’s romance with French pastry chef Romain Bonnet or Maya Vander’s successful pregnancy after two miscarriages.

Yet as we watch the others’ lives develop, Davina Potratz’s storyline just plateaus. Her primary functions? Dropping catty remarks at the worst possible times and backstabbing people for no discernable reason. Essentially, Davina finds a way to rain on every parade. 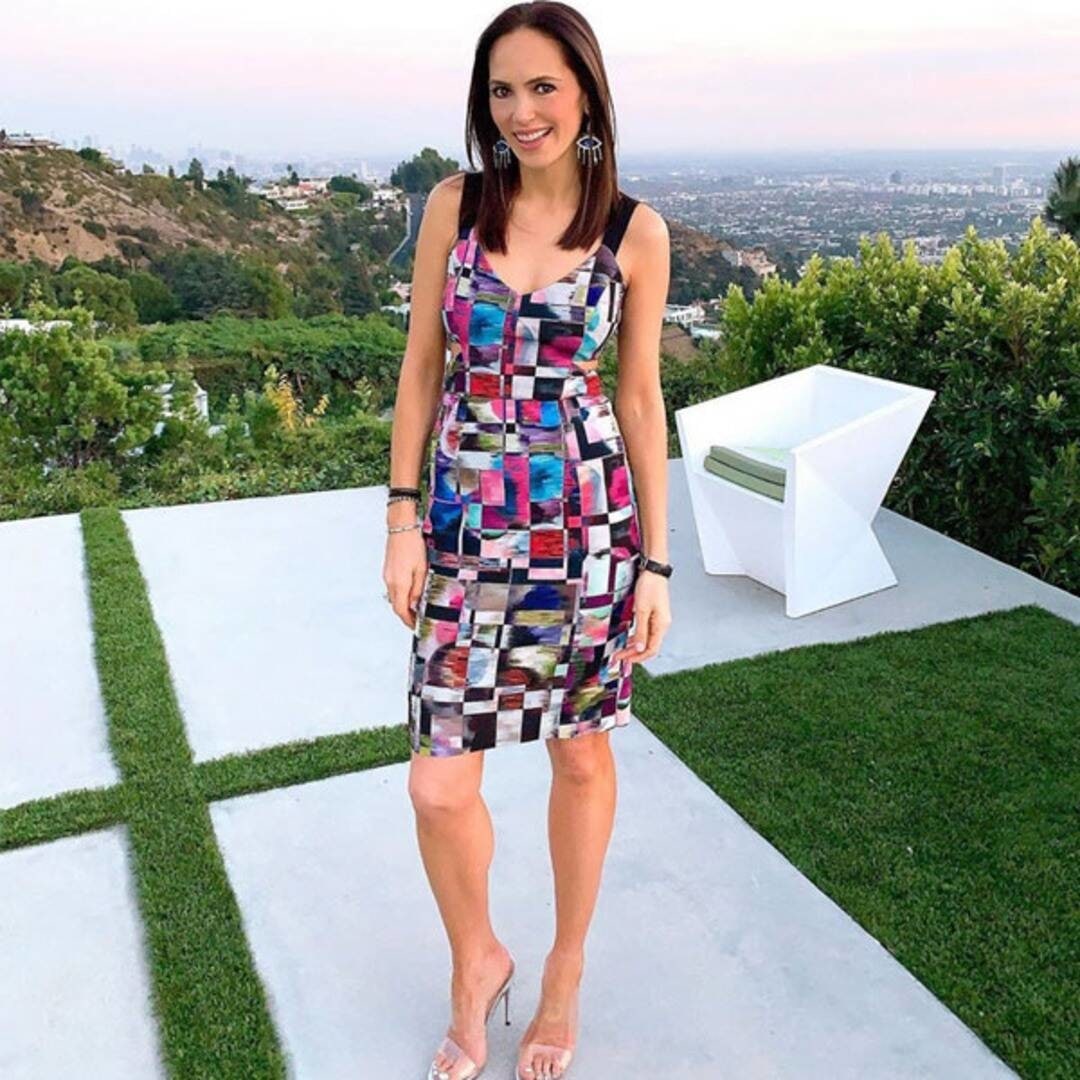 In season 1, Selling Sunset sweetheart Mary Fitzgerald got engaged to her now-husband Romain Bonnet. In lieu of congratulations, Portratz offered Fitzgerald criticism of the moissanite ring, ridiculing the fact that it wasn’t diamond. Davina escalated the situation by chatting about the newly engaged couple’s financial situation with Crishell Strause, only to later turn on Strause and accuse her of slander.

This negativity flourished in season 2 as Davina discovered the consequences of her actions: disinvitation to Mary & Romain’s wedding. Putting her ill-adapted social skills to work, Davina decided to confront Romain during Christine’s wild zebra-themed engagement party. Ruining yet another event, this conversation ended in a screaming match over a ring that had nothing to do with Davina in the first place.

In season 3, Davina graduated from annoying to downright heartless. As fan favorite Chrishell reeled over a blindsiding, marriage-ending text from her beloved husband, This is Us star Justin Hartley, Davina dismissed her co-worker’s heartbreak, insisting there are “two sides to every story”. 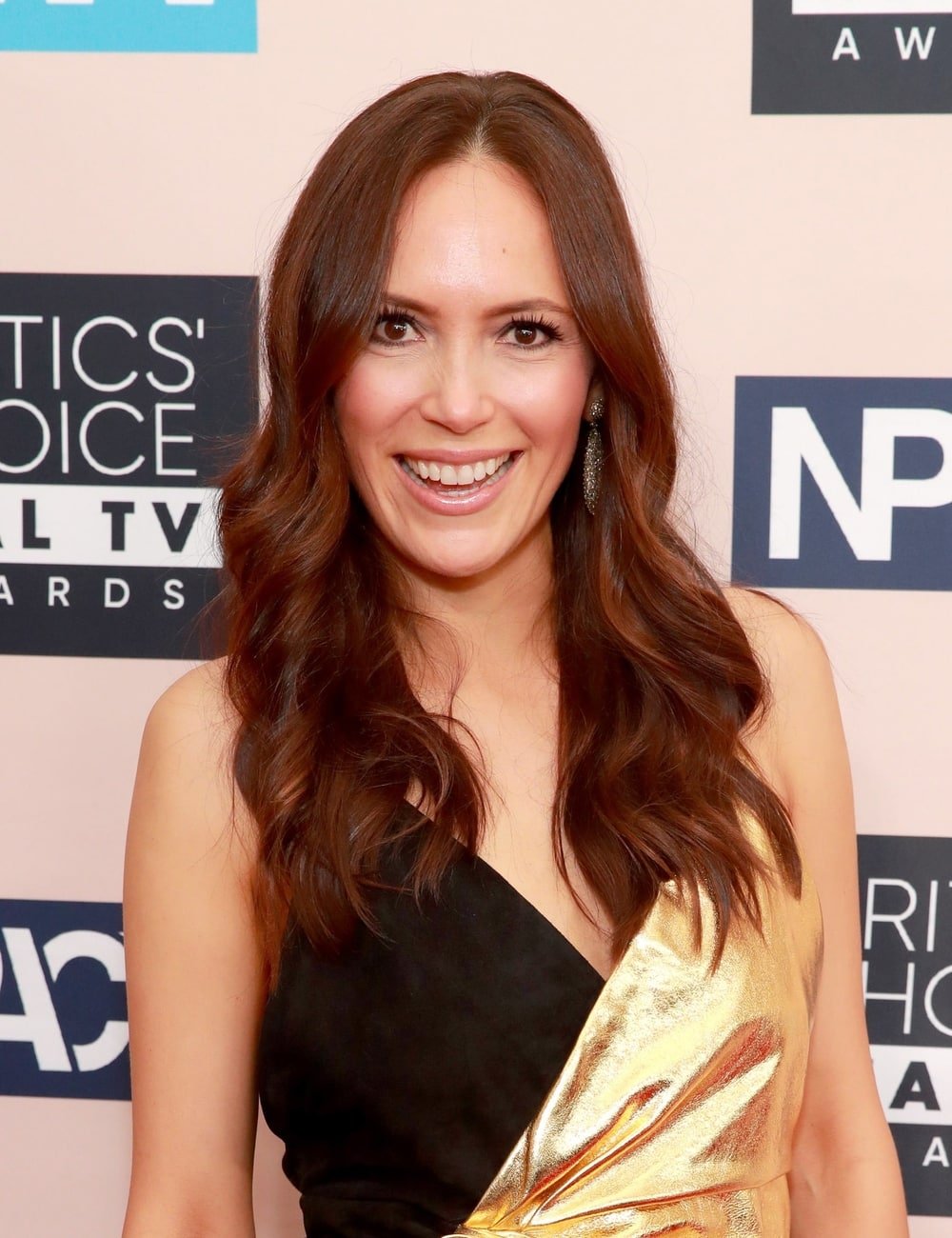 Davina Potratz’s knack for choosing the most insensitive things to say at the most inappropriate times has made her unlikable since the Selling Sunset pilot. She stirred the pot at weddings, engagement parties, and every joyful celebration. This, combined with her eternally bored facial expressions and matching dull personality has won her the title of Selling Sunset’s resident villain-in-chief we all love to hate. 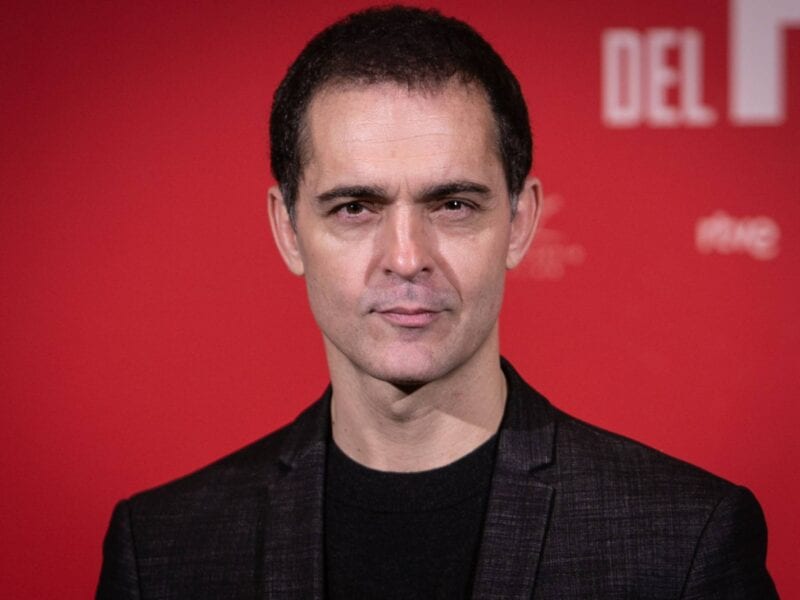 The most emotional moments from ‘Money Heist”s “Berlin Forever”