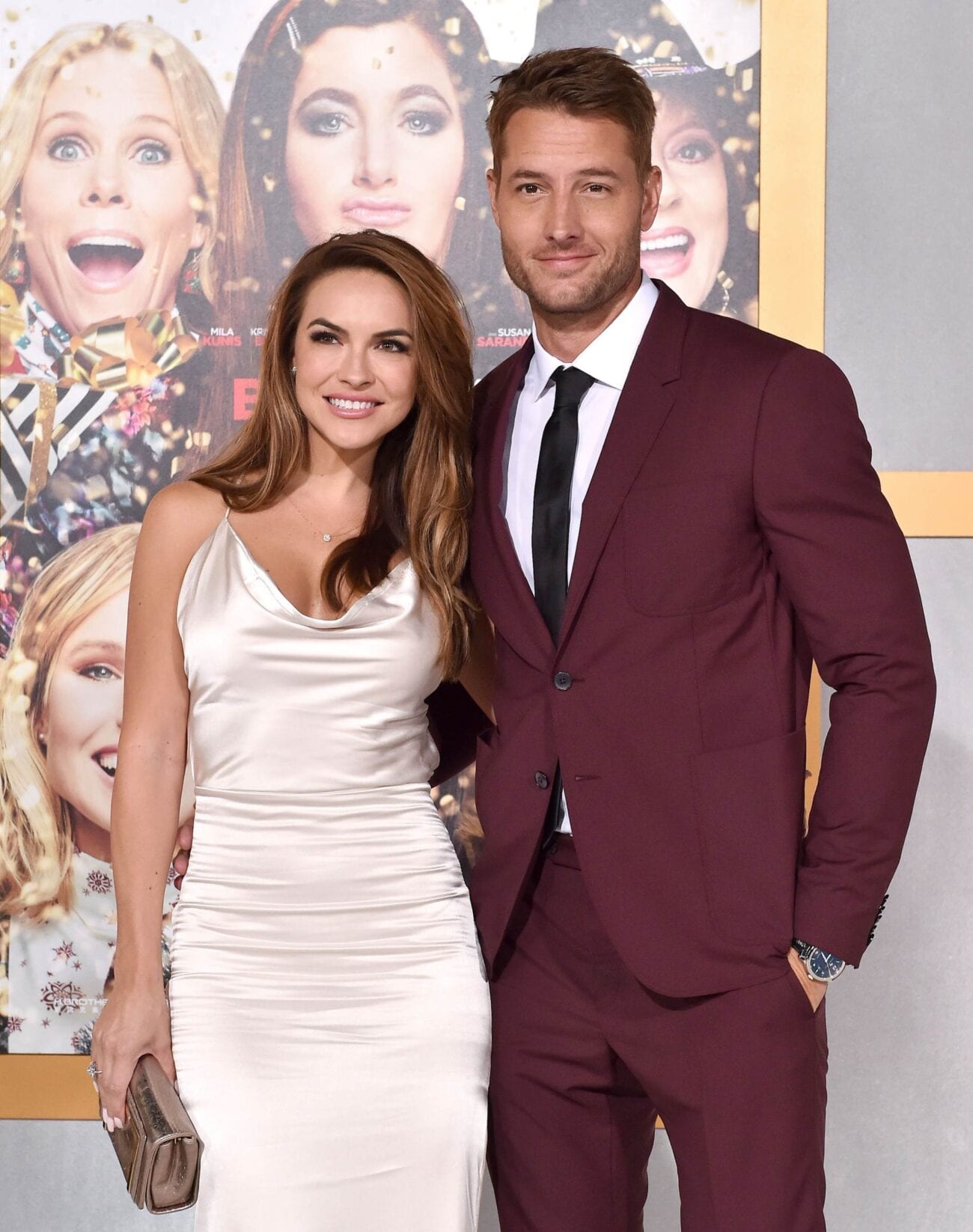 What exactly went down between Chrishell Stause and Justin Hartley?

Netflix real estate series Selling Sunset has shown us that living in LA can be fabulous; however, what draws fans to the reality series isn’t just the glamorous homes – it’s the juicy gossip that keeps us coming back for more.

A teaser released on August 7, at the end of season 2, centered around real estate agent Chrishell Stause and her public split from husband Justin Hartley. During season 3, Chrishell opened up to friend & colleague Mary Fitzgerald about her divorce. Fortunately for us viewers, this meant we too could be a part of this “personal” moment. Thank you reality TV!

During a scene with Mary Fitzgerald, Chrishell admitted she found out that her husband filed for divorce via text. (Ouch.)  Chrishell tearfully stated it took a whopping forty five minutes before “the world knew” about their split. Everyone knew about the split but what most people didn’t know was, “why?”. 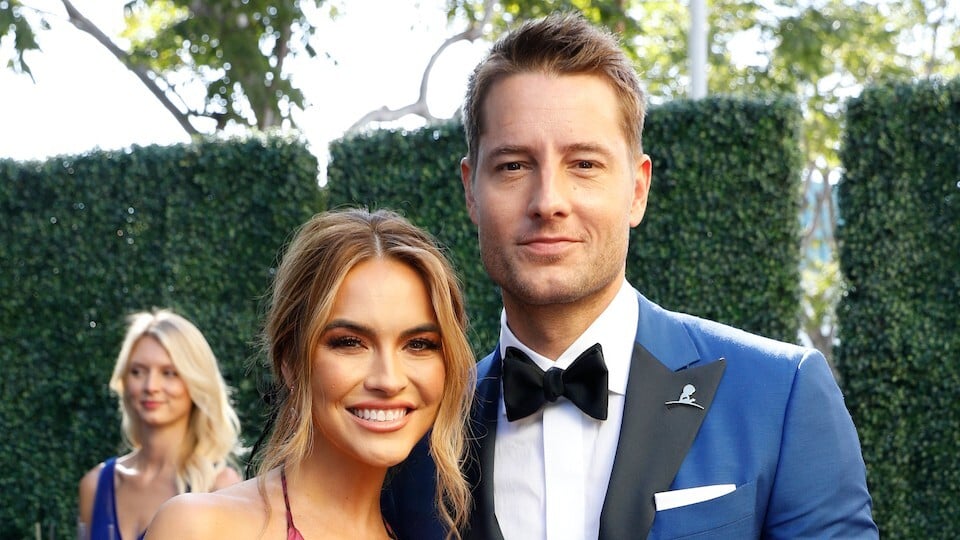 Chrishell & Justin dated for four years before getting married in 2017. Justin wasn’t unfamiliar with marriage since this was his second one; he had been previously married to Lindsay Hartley before going through a divorce in 2012. We guess he’s not unfamiliar with divorce either.

Justin had only been married to Chrishell for a few years before he filed for divorce stating they had “irreconcilable differences”. The divorce was filed last November although Justin stated they initially split up in July. However, regardless of the split the couple were still seen together attending public events up until November.

During the filming of Selling Sunset season 3, Justin was no longer seen with Chrishell. According to an insider report released by Screen Rant, “people close to Justin and Chrishell are completely shocked by Justin filing for divorce”. 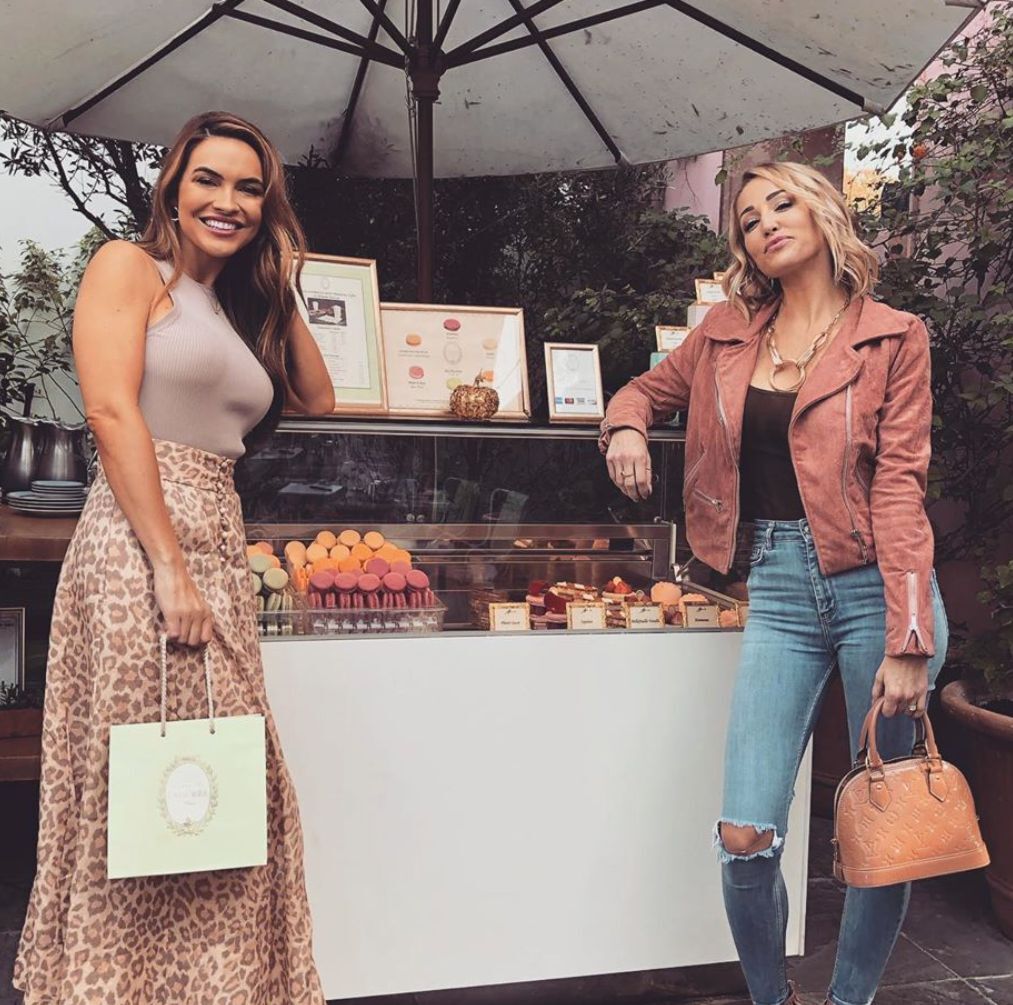 In a recent interview with Entertainment Tonight, Chrishell opened up about her divorce and the difficulty she faced while filming Selling Sunset at the same time. She stated, “It’s obviously not something that I am looking forward to [Selling Sunset season 3 being released], but it does follow our real life.”

No one wants to go through a divorce, especially on screen for the world to see; timing didn’t work in favor of Chrishell as the reality show was filmed during a tough time for her. “Where the show picks up, that was my life and unfortunately you are going to follow the journey of that – the good and the bad, “ Chrishell said in her interview. 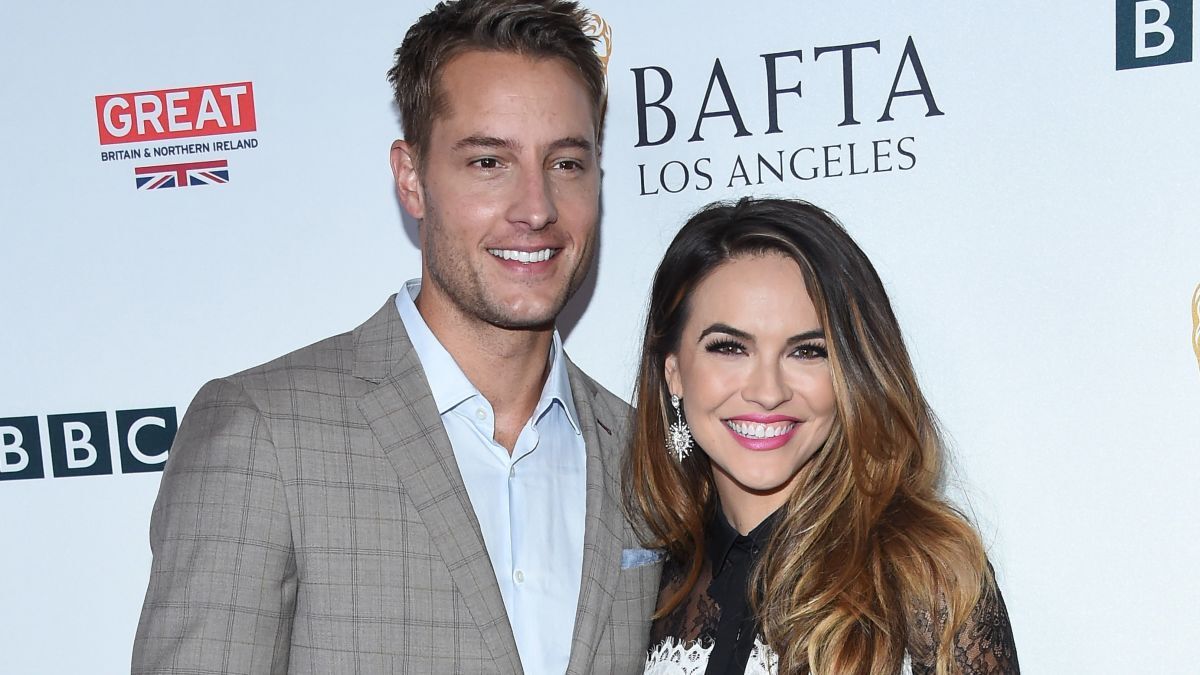 “I obviously really, truly love him, and it’s unfortunate the way that everything happened and the timing of everything . . . I still had a month to plot shooting the show when this all went down . . . Hopefully, we can get to a place where, one day, we will look back at this and laugh. I don’t know, hopefully, “ Chrishell added.

Although the reasons why Justin ended the marriage remain unclear, we can gather that things didn’t end so smoothly between them. No one said it better than Chrishell when she mused, “. . . relationships are hard.”