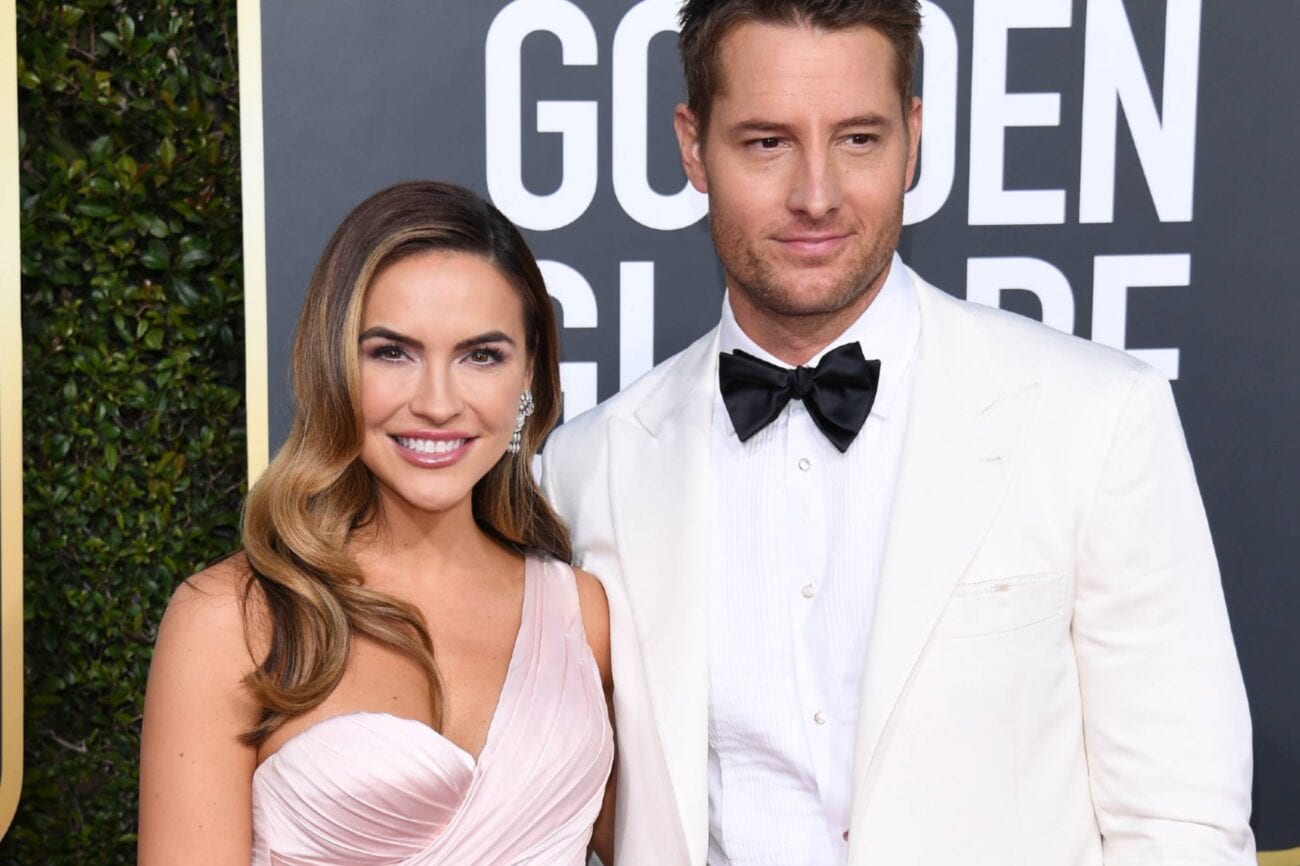 The split between Chrishell Stause and Justin Hartley keeps getting messier. Stause was blindsided when Hartley filed for divorce during season 3 of Selling Sunset, which led to speculation that he had been having an affair. Stause seemed to confirm this rumor on August 7th when she liked a tweet that referred to Hartley as a “cheater” and a “coward.”

The user pointed out that Hartley’s 2019 filming schedule suspiciously coincided with that of Sofia Pernas, who he started dating after his split from Stause. “@justinhartley filmed a movie in Canada at the same time his new GF @SofiaPernas was filming the summer before they split,” the tweet read. “The timing seems like he probably cheated on @Chrishell7 and took a coward’s way out to avoid spousal support and gaslight her.” 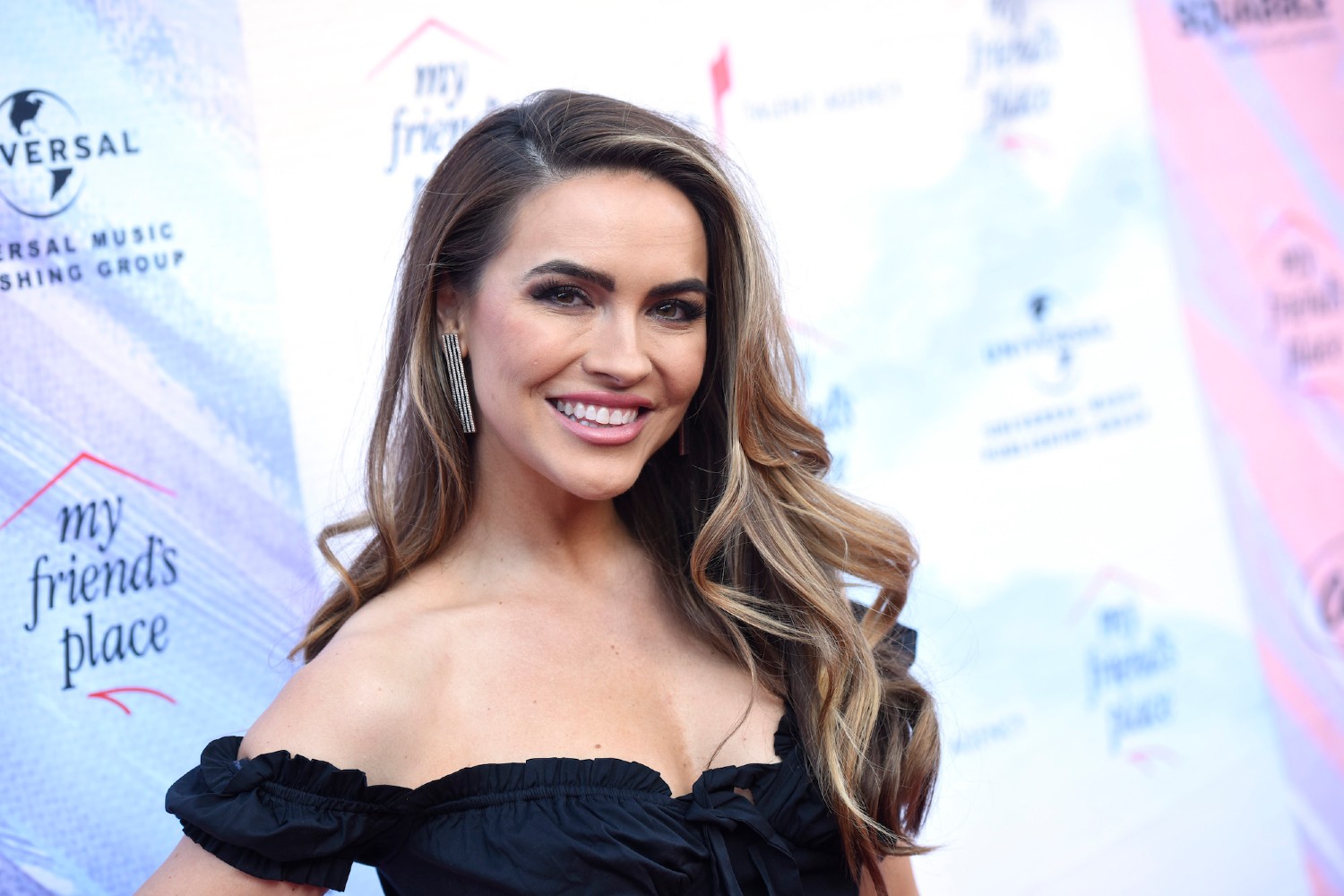 Stause liked the tweet, along with another post by Blind Gossip that spoke of a celebrity couple on the rocks. The post does not mention names, but it does reference a husband who fell in love with another woman and sought to be freed of his marriage.

“He can’t keep it in his pants and has actually fallen in love with [another woman],” Blind Gossip reported. “[His wife] still doesn’t know who it is, but she did suspect he was cheating. He was very slimy about how he did this, he started accusing [his wife] of cheating a few months ago. She is shocked– he basically kicked her out of the house.” 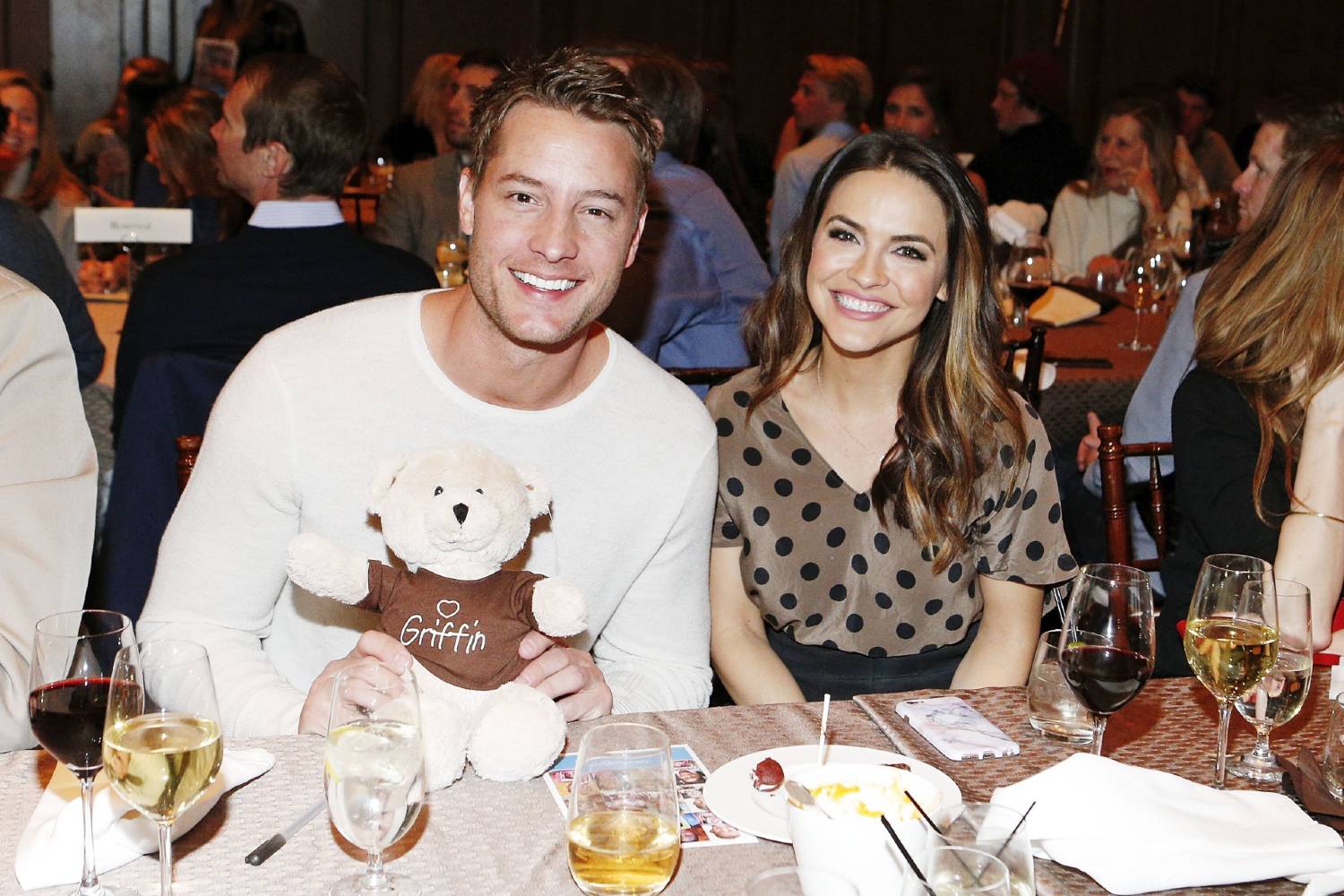 A source close to Stause told E! News that the reality star questioned Hartley’s fidelity ever since he filed for divorce. They also stated that Stause has been bothered by how quickly Hartley has moved on to another relationship.

“Chrishell knew they were having problems in their marriage. They were fighting for months before Justin filed, but she didn’t think he would actually end their marriage,” the source added. “Chrishell is heartbroken that he has moved on so quickly. It doesn’t do her any good to dwell on the possibilities of Justin cheating, and is trying to move on.” 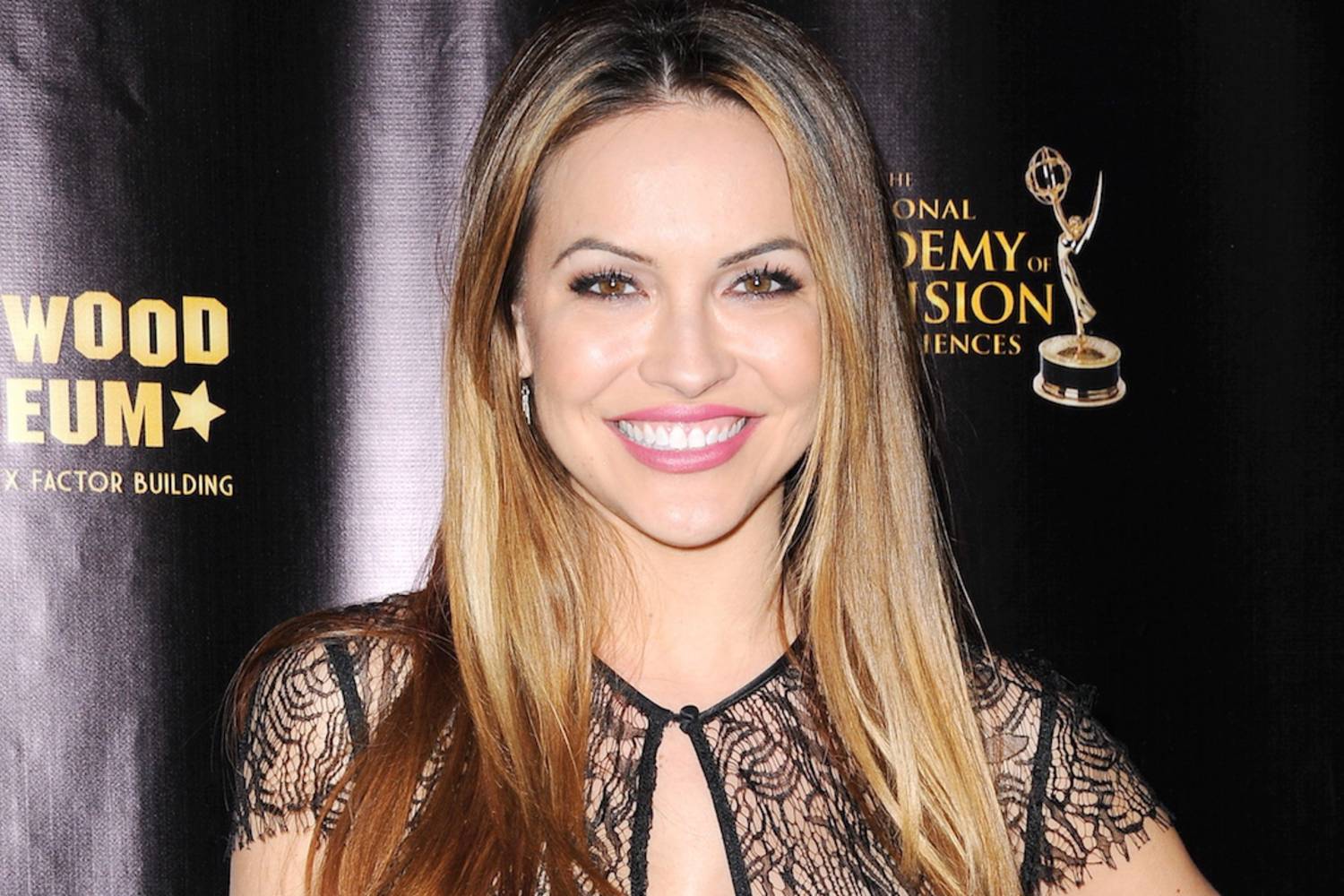 Hartley has denied the cheating allegations, and a source told Us Weekly that the actor did not start romancing Pernas until “the spring of 2020.” “[The rumors] are 100 percent false,” they asserted. “Cheating was never in the cards and never happened on either side.”

Some fans have been quick to point out that Hartley and Pernas have known each other since 2015, however, and were co-stars (along with Stause) on the soap opera The Young and the Restless. The pair were so close, in fact, that they would regularly comment on each other’s (and Stause’s) Instagram posts.

Hartley and Pernas were first spotted kissing in Los Angeles in May, which led to some confusion regarding the official split date of Hartley and Stause. Elle Magazine reported that Hartley filed for divorce in November 2019, but he listed their date of separation as July 8th, which would have been well after he started seeing Pernas. Stause complicated things further when she listed their date of separation as November 19th. 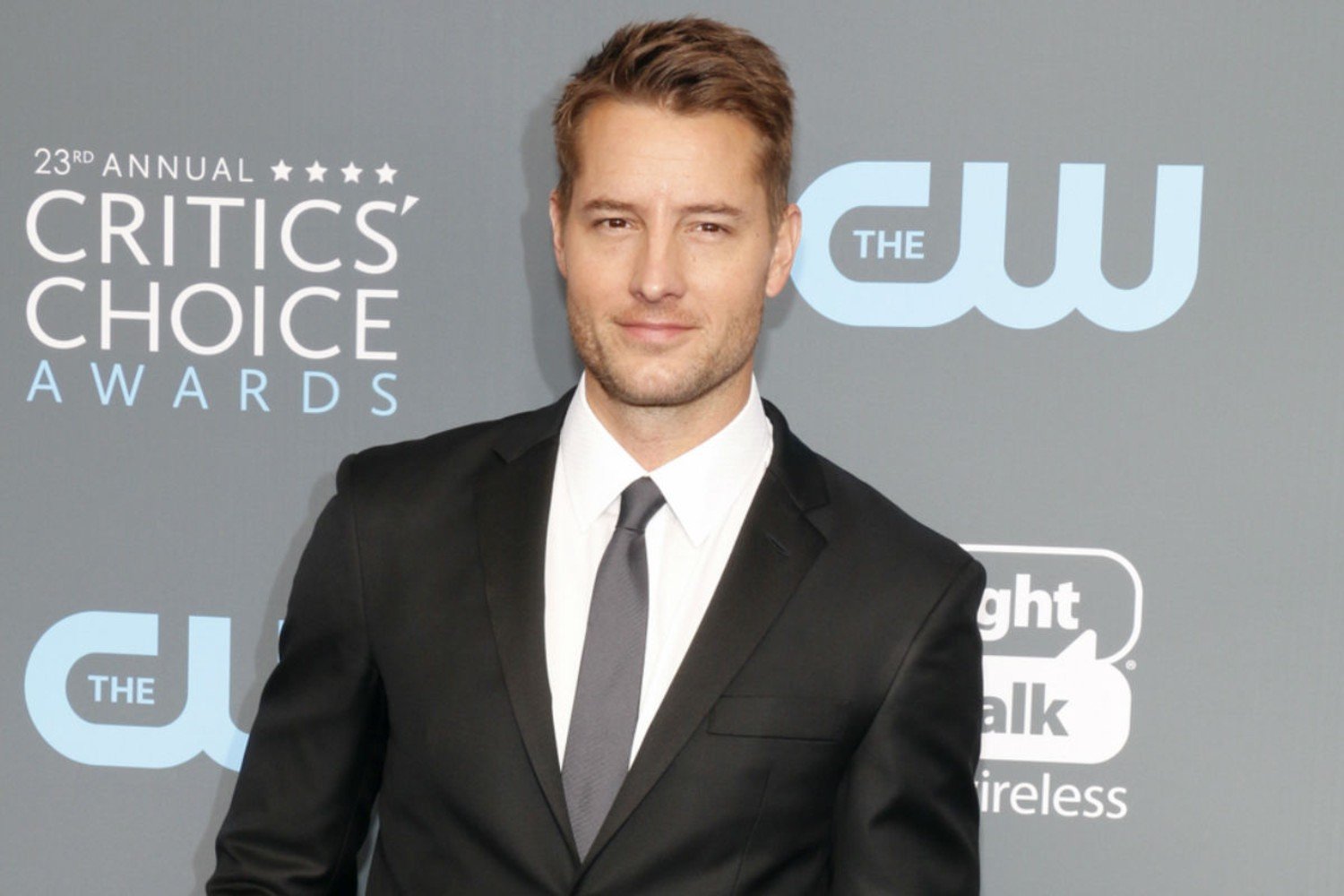 Hartley has been frustrated by the way Stause has portrayed him to the media. “He’s irritated that she’s airing their private information publicly and knows there is more to the story than is being told,” a source told Us Weekly. “His close friends and family know what really happened, as does Chrishell, so ultimately it’s her choice of what is put out there.”

Despite the cheating allegations, Hartley insisted he has no regrets and is content with the current state of his life. “I’m a happy guy, I sleep like a baby. I don’t have anything on my mind,” he told Entertainment Tonight. “I treat people the way I want to be treated and I have lovely friends who love me and I love them.” 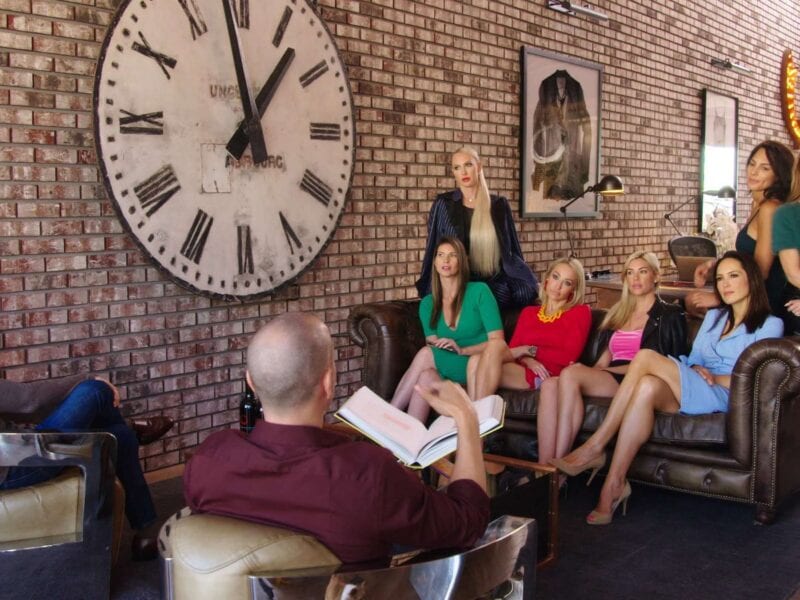 How did ‘Selling Sunset’s’ The Oppenheim Group get started?