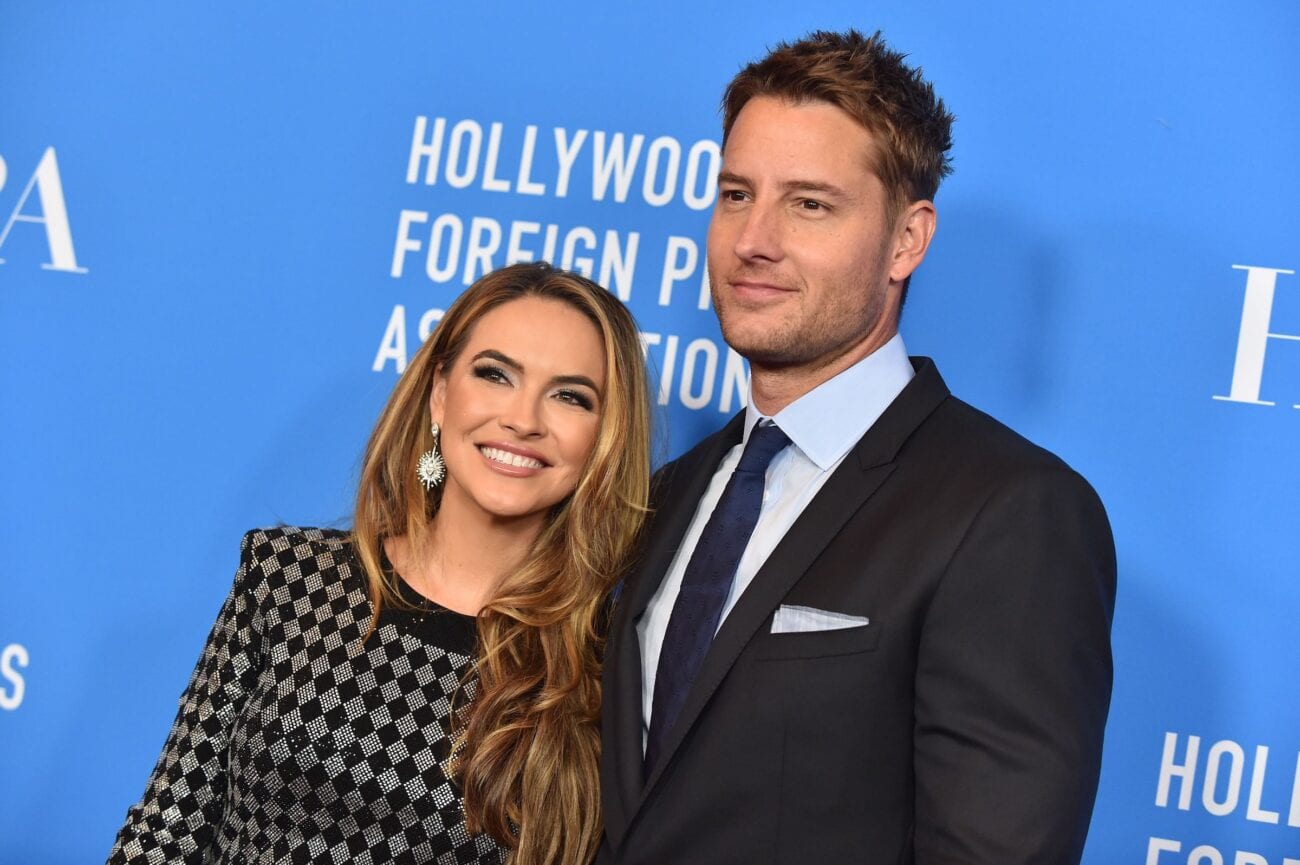 If you’ve been watching Selling Sunset, then you’ll know that one of the show’s star realtors, Chrishell Stause, was married to This is Us star, Justin Hartley. You’ll also know that couple endured a relatively public breakup that resulted in divorce. Did it really need to be so public though? Accusations have emerged that the producers of Selling Sunset took advantage of their breakup and exploited it for entertainment purposes on the series.

There is more than enough evidence circulating at the moment that supports the notion that Selling Sunset is fabricating information and bending the truth of certain circumstances to elevate the drama in the show. It comes as absolutely no surprise that Netflix would want to capitalize on the breakup of one of Selling Sunset’s stars.

According to Stause, Justin Hartley texted her one November morning in 2019 that their marriage was over and he had just filed for divorce. Stause claims she was getting ready to leave the house for work when the text came through, so she grabbed a bag of her things and her dog, and left the house for good. 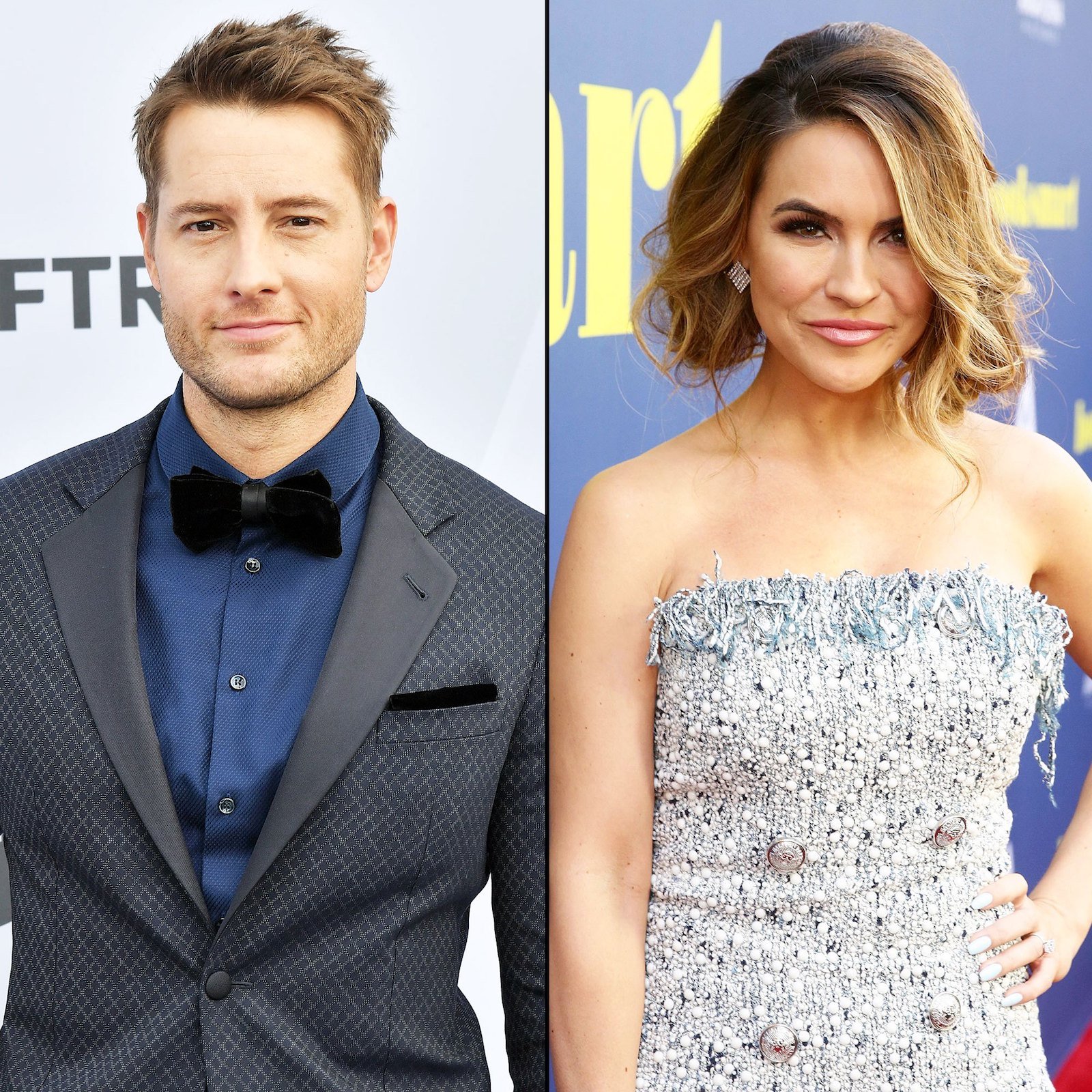 The couple had been photographed at a red carpet event in Hollywood the night before, smiling and looking radiantly happy. Stause claims she was absolutely blindsided by the text message and wondered for a few seconds if it was all a joke.

Stause had no problem emoting & talking about her divorce in front of the cameras on Selling Sunset. Although she never explicitly says exactly what caused the breakdown of the relationship, she certainly alludes to the idea that she doesn’t really understand what happened.

Stause hints at the fact that Hartley’s fame in This is Us changed him. She also shared that when the couple entered into fights or tough conversations, Hartley activated his “flight mode” and often just walked away. She did not indicate whether or not the couple were in the middle of a fight when the divorce paperwork was filed. Selling Sunset certainly did a grand job of painting Stause as the innocent victim, and Hartley as the one at fault. 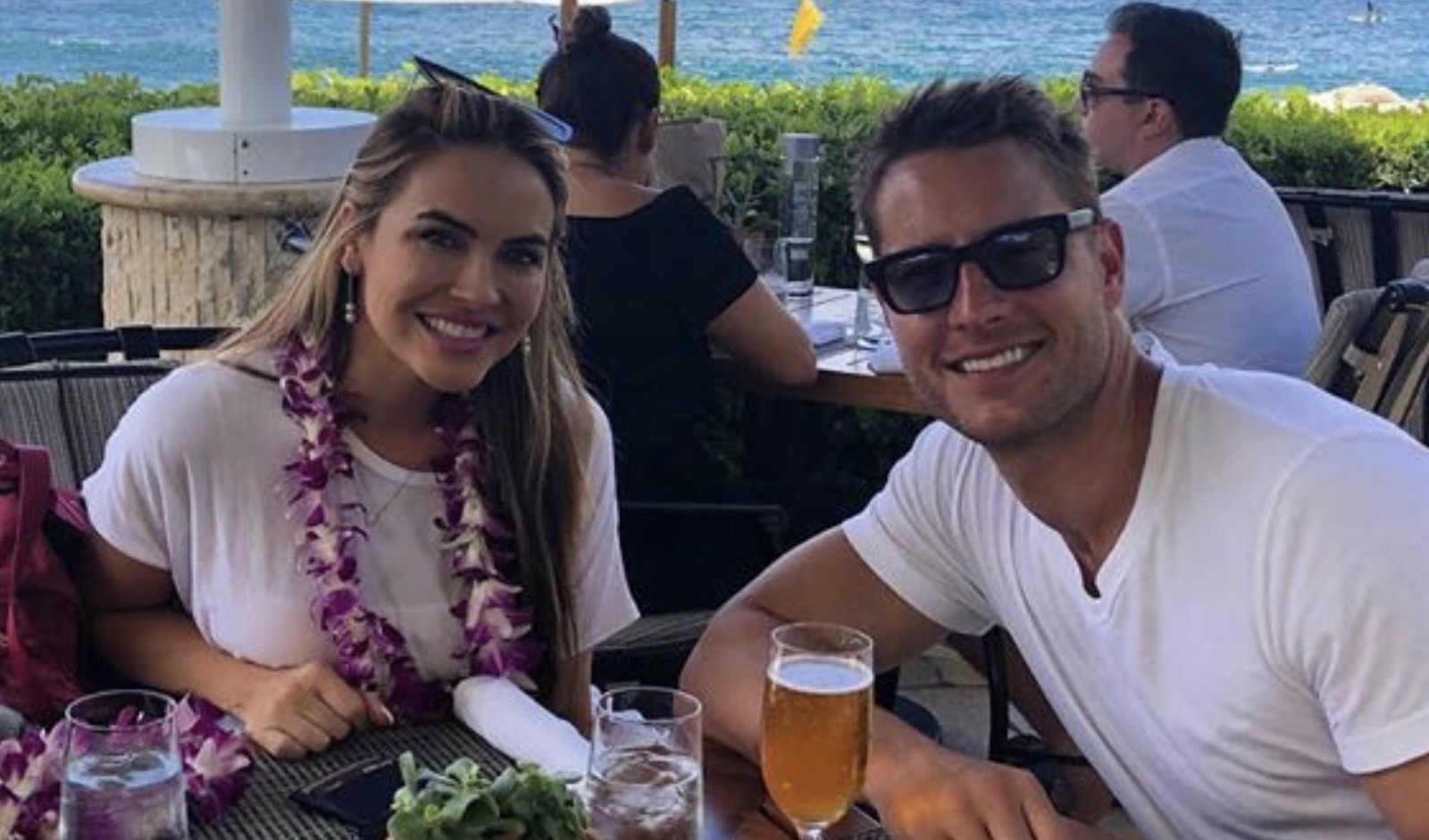 In the months between their November divorce announcement and the release of season 3 of Selling Sunset, Chrishell Stause, remained relatively private and quiet about the details of her relationship breakdown. When season 3 dropped, the breakup was most definitely a topic of conversation that the cameras of Selling Sunset explored intimately, and often.

So was the breakup between Hartley & Stause played up for the camera, like so many other details of Selling Sunset? Not entirely. The couple did split up. Justin Hartley did file for divorce and inform his wife via text message. The rest? Who really knows.

A constant truth, however, that seems to only reinforce the idea that Selling Sunset wasted no time exploiting the breakup, is the fact that Hartley remains relatively silent on the issue. He didn’t release a public statement, nor he didn’t talk about it on camera, despite his large audience and the picture Selling Sunset was trying to create about him. 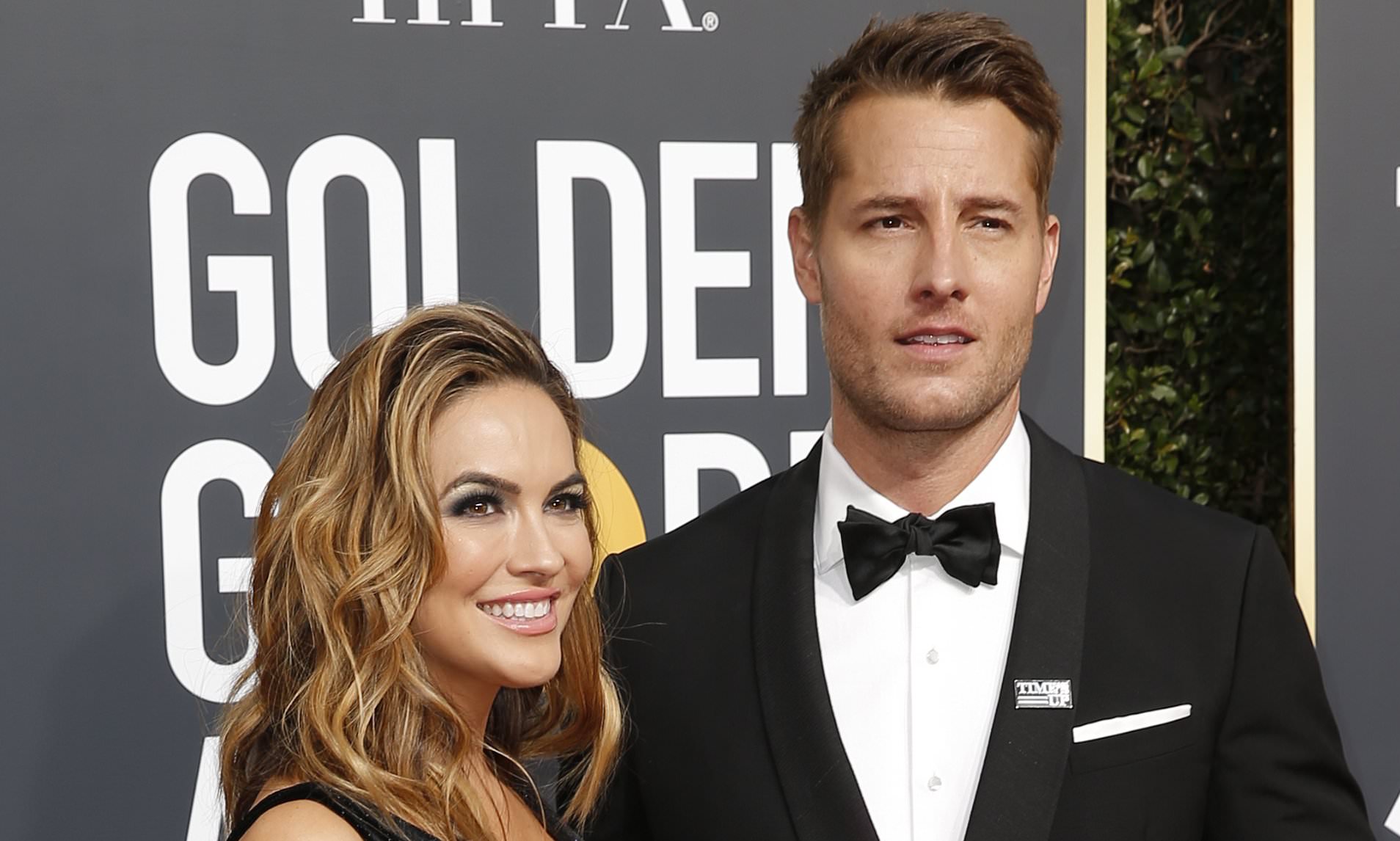 Justin Hartley has since moved on and is currently dating his former co-star, Sofia Pernas.