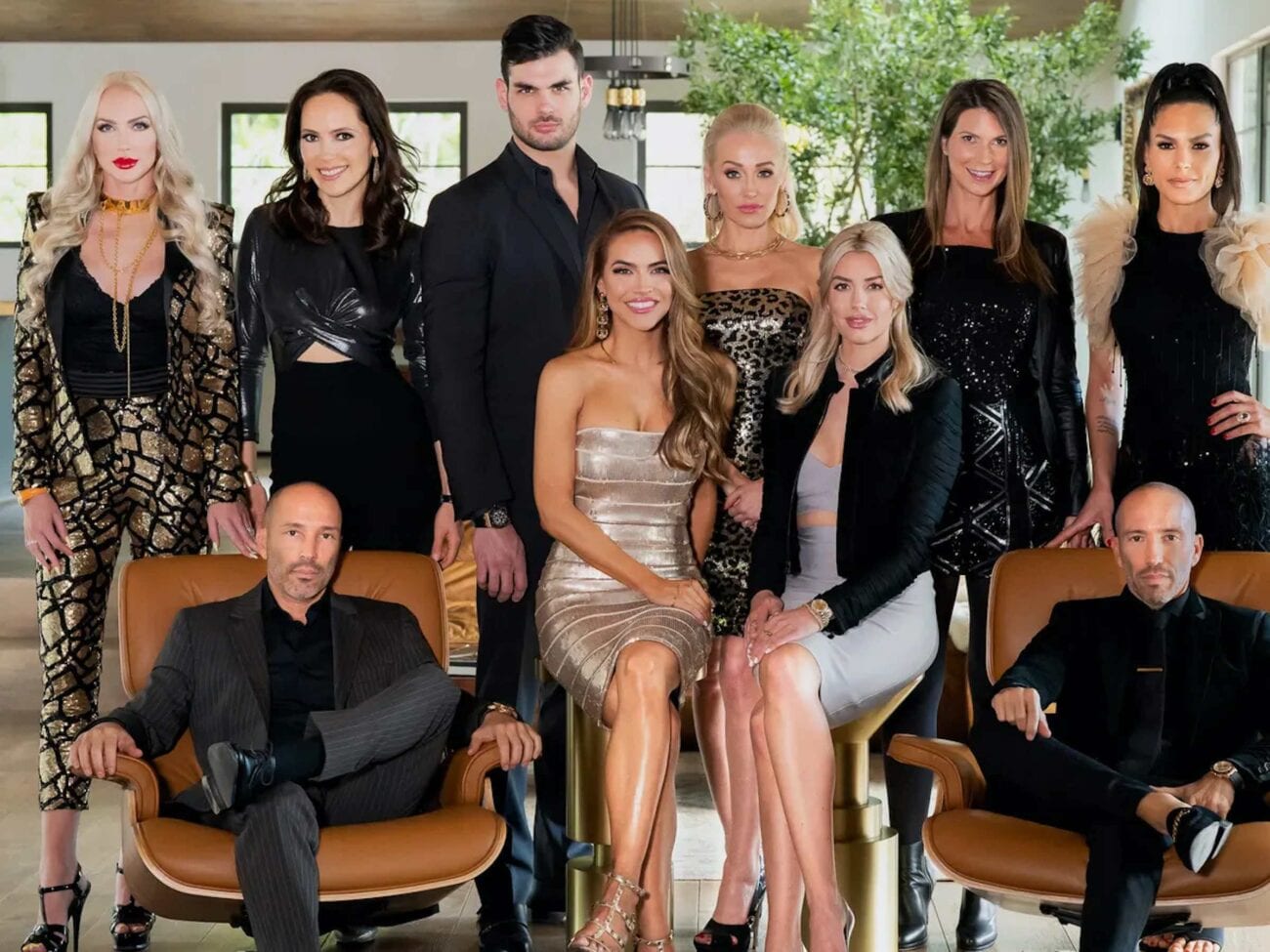 How did Chrishell Stause’s ‘Selling Sunset’ co-stars react to her divorce?

In November 2019, the story that Justin Hartley had filed for divorce from Selling Sunset’s Chrishell Stause emerged in sudden & horrifying detail – especially for Stause.

Hartley & Stause were married for two years before he called it quits last November. At the time, the actor (known for This Is Us) cited there were “irreconcilable differences” between the pair. Stause later revealed on Selling Sunset that she found out about the divorce in a text-only hours before it hit the media.

The couple had appeared to be just fine, and Stause never complained once on Selling Sunset about their relationship – so the cast was just as surprised as Stause to hear about it while at work. 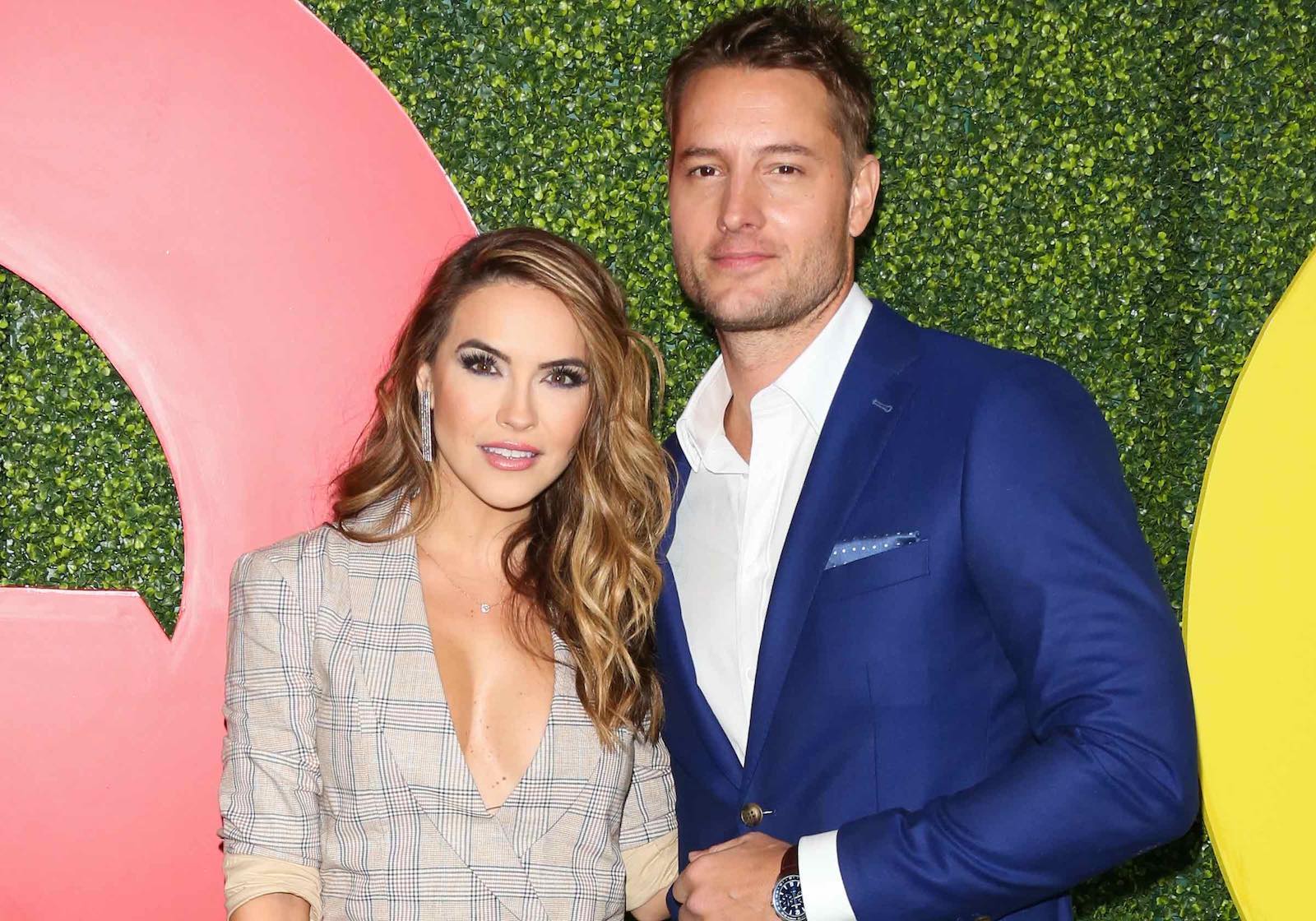 Selling Sunset’s Mary Fitzgerald praised her co-star Stause for how she has handled her separation from Hartley, “Chrishell was blindsided and she was put in a very difficult position and she chose to share it with everybody because it is a reality show and it, you know, follows our lives,”  said Fitzgerald.

Fitzgerald reflected on the strength Stause exhibited in the wake of her personal misery, “She took very little time off. I know she was just heartbroken, but she was always positive. She never talked bad about him. She never did anything. I think she couldn’t have handled it [better]. She never played the victim, ever. I think she always finds the good in everything.”

Like Fitzgerald, her husband, Romain Bonnet, also commended the thirty-nine-year-old Stause, an All My Children alum, for how she’s navigated through her very public divorce. Bonnet said that it wasn’t “fair” that Stause was put in this situation.“We got really close with her and she’s just an amazing person & you can see that she doesn’t deserve it,” he explained. 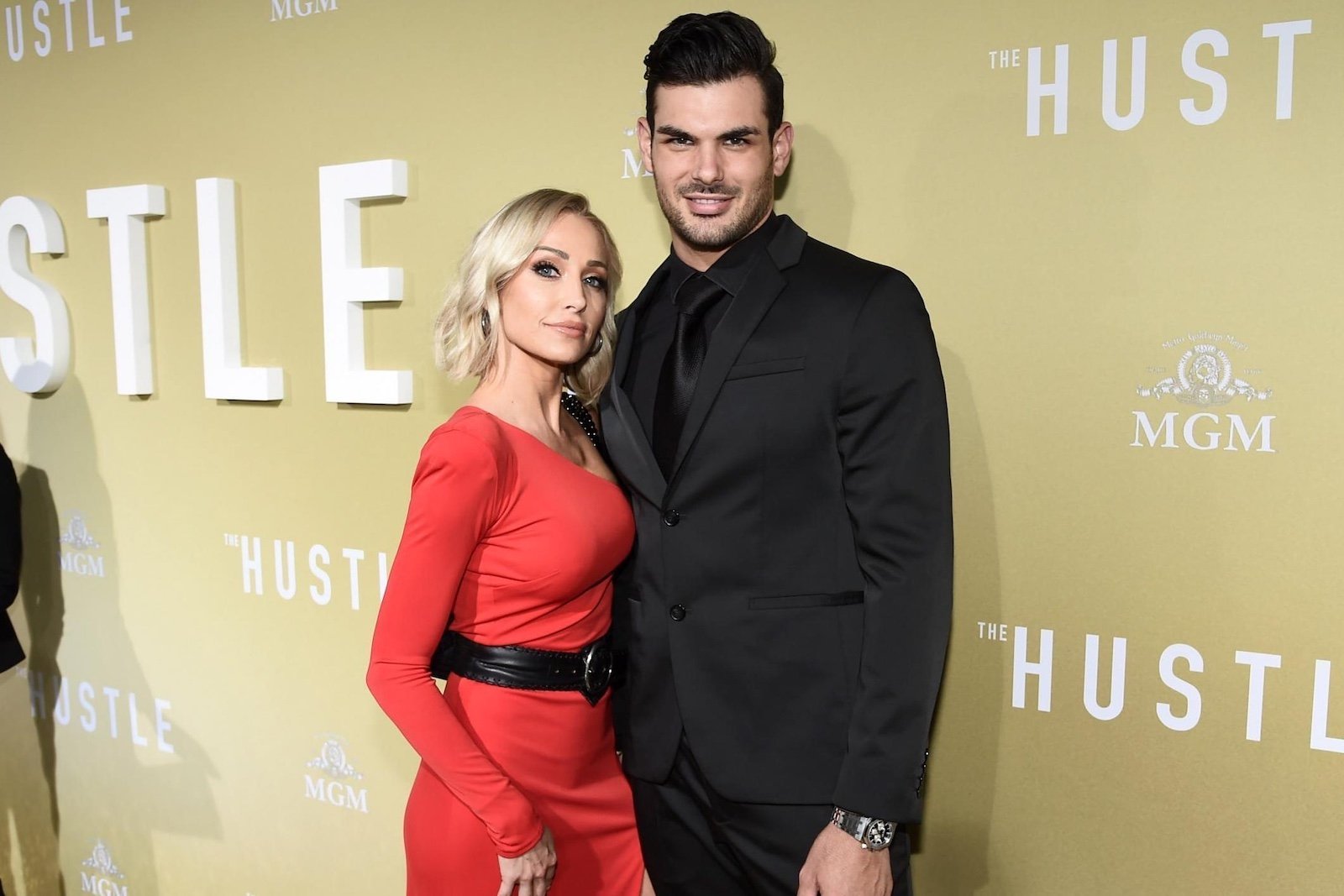 Jason Oppenheim, owner of luxury real estate company The Oppenheim Group, the core of Selling Sunset, said knowing that Stause not only had to live through the trauma but also relive it again on television was tough to watch. Oppenheim was completely supportive of Stause.

“Of course, it’s that makes it all the more impressive that she is willing & able to put herself out there like that, knowing that she’s gonna have to relive this,” Oppenheim explained. “Not only on camera, not only when you know, when she watches it, but also when the press, you know, picks every little thing apart.”

Revealing how distressing he found the situation Oppenheim shared, “It was very emotional, a lot of, just a lot of drama and it was great. I mean, I was brought to tears . . . a couple of times, I certainly choked up a couple of times. I mean, it was pretty emotional to watch.” 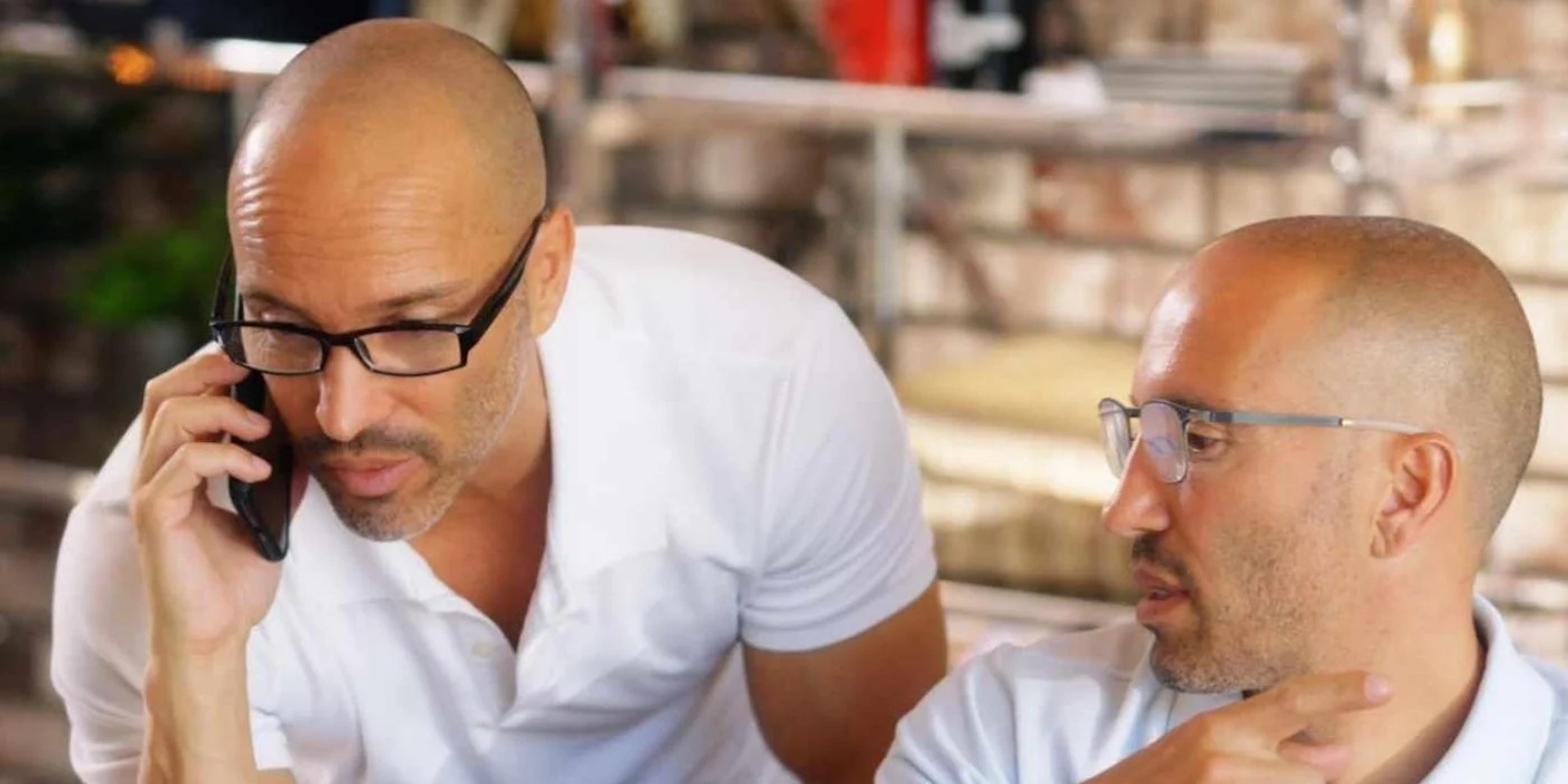 While Fitzgerald & Oppenheim stayed staunchly by Stause’s side, another Selling Sunset co-star Davina Potratz seemed a bit more skeptical, questioning whether it actually was a surprise.“I was trying to understand a little bit more in order to have more feelings of empathy about it. It was a much longer conversation and it was, I think, much friendlier, or softer should I say, than it appears,” Potratz explained.

Although Potratz doesn’t regret her comments and maintains that she was “coming from a good place,” she can see how her opinion could have come across as harsh. “I’ve talked to her about that and she understands, so we’ve communicated and we’re in a good place now,” Potratz related.

“I absolutely have sympathy for Chrishell. I don’t think she shared any details with anyone, though,” Potratz observed. “It’s horrible to watch her heartbroken and struggle and cry, and she lost a lot of weight during that time. So it was very hard to see and it’s tough for anyone. So I certainly have compassion for her, and I’m glad she’s doing better now.”