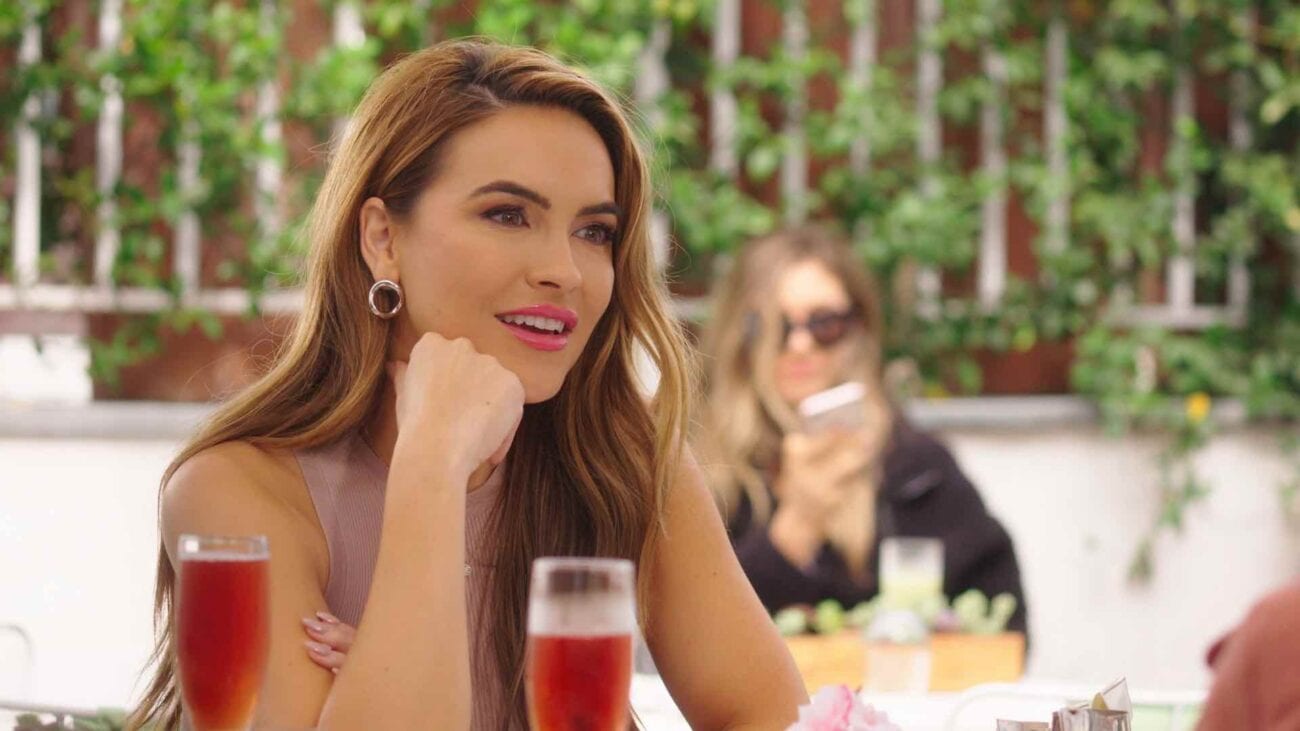 ‘Selling Sunset’: Everything you need to know about Chrishell Stause

Somewhere between the opening credits of the first episode of Netflix’s Selling Sunset and the wedding finale of the third season, Selling Sunset becomes must-watch TV.

We’re still not entirely sure how it happened.

The Netflix reality show felt like a gross parody when it first aired, but over the past several years it has surpassed anything on network television – becoming truly bingeable content. Again, we’re deeply confused how we got here.

At any rate, everything about Selling Sunset has sent us down a rabbit hole of discovery to try and learn everything we can about the Netflix hit.

We found out they really are employees of the Oppenheim Group. We learned Amanza Smith was a former briefcase model on NBC’s Deal or No Deal. We learned Mary Fitzgerald and her husband Romain Bonnet were already married by the time Selling Sunset featured their wedding. We learned a daunting amount of cast members on Selling Sunset were models before turning to their new profession in real estate.

But nobody has entranced us as much as Chrishell Stause, reality star and possible new ABC Dancing with the Stars cast member. 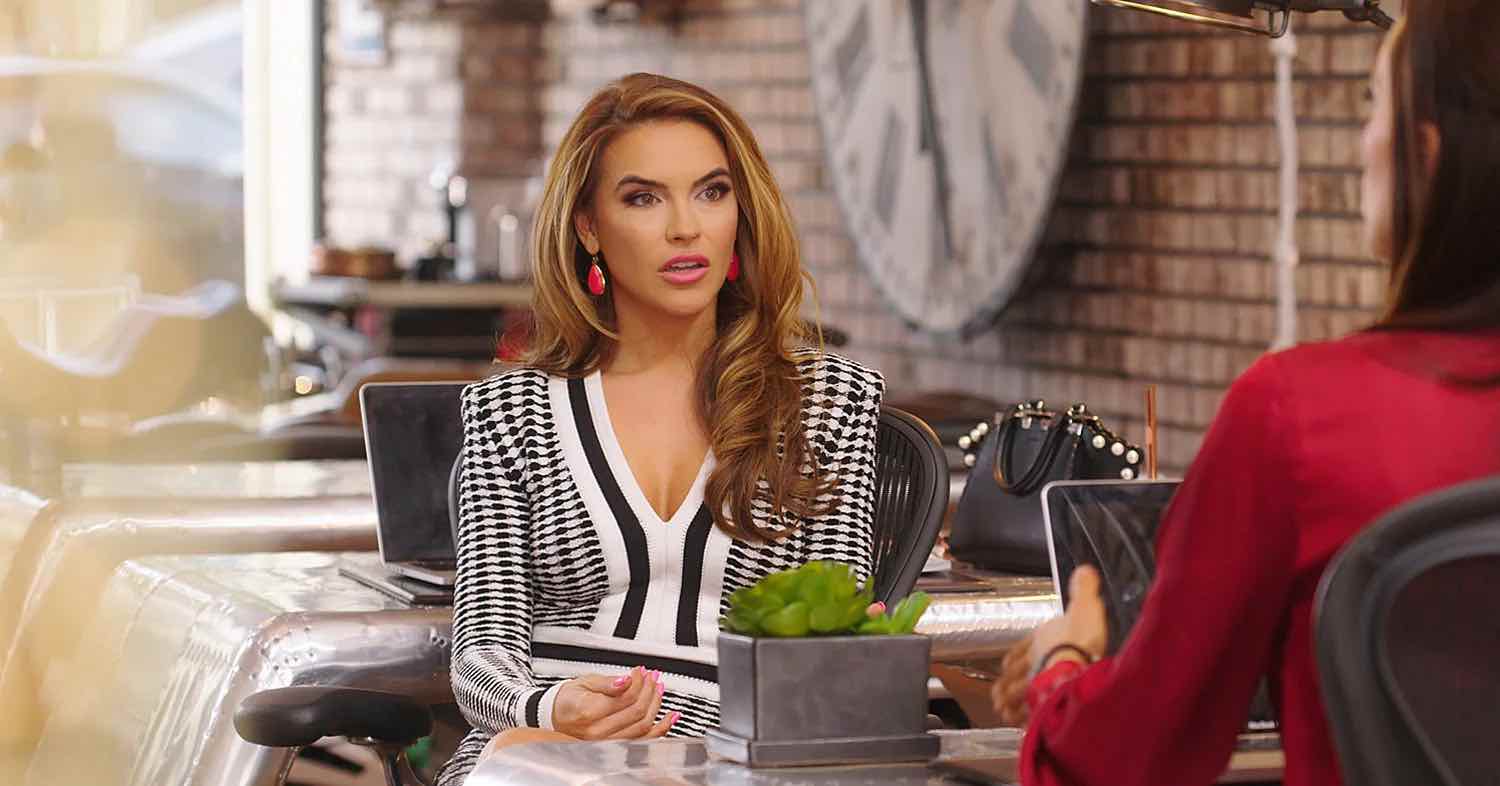 Dive into the Wikipedia wormhole with us

Stause was born on July 21, 1981 in Draffenville, Kentucky. Stause’s name is unique, and tied directly to the circumstances of her birth. Her mother went into labor at a Shell station and the station attendant that called for help was named Chris. Naturally, her parents gave her the name Chrishell to honor that unusual birth setup. 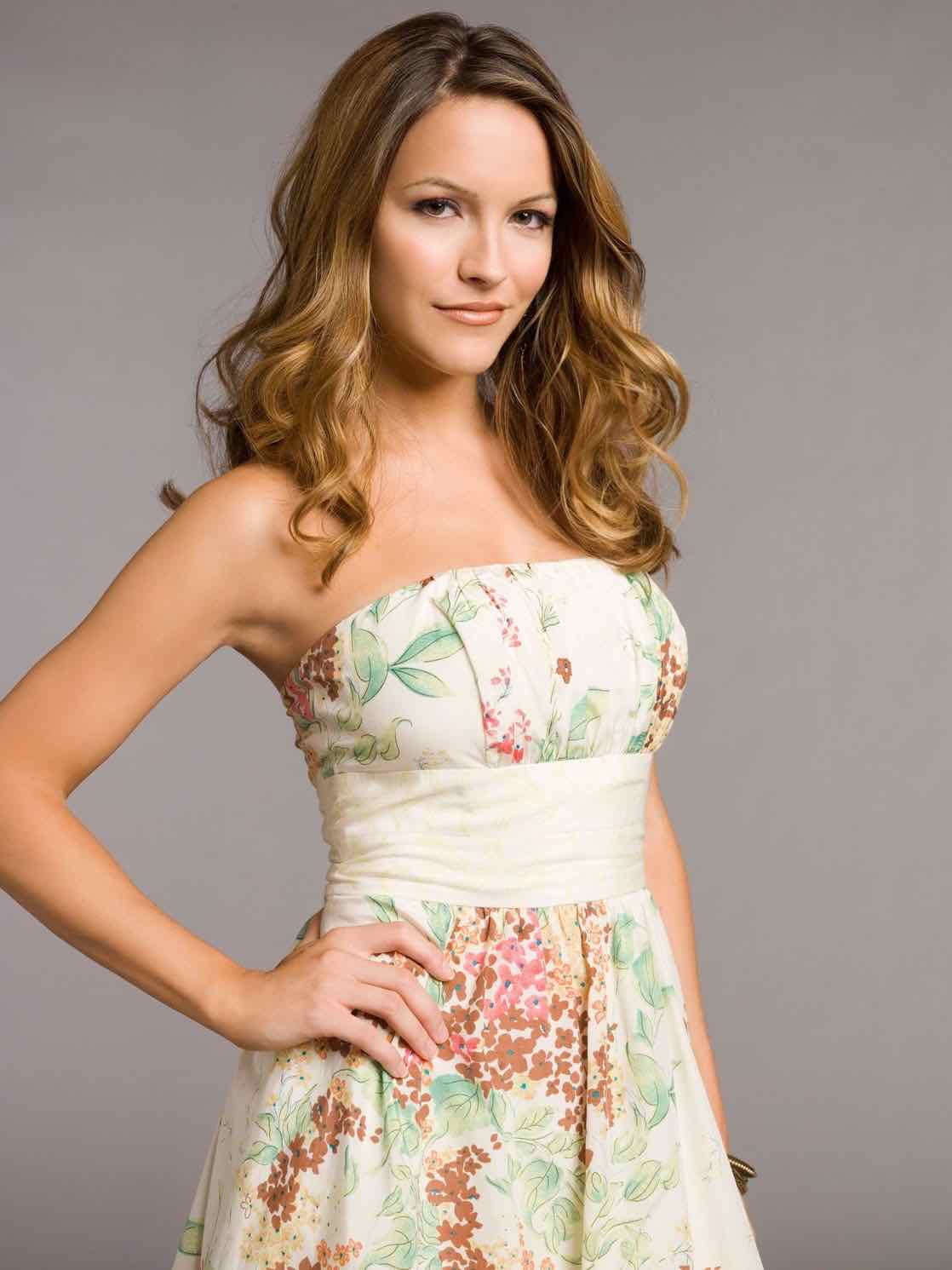 How did she go from a Shell station to Hollywood?

Her claim to fame actually came years prior; she is best known for her turn on ABC’s All My Children, playing the role of Amanda Dillon. While the character was previously played by star Alexis Manta, Stause took over the position in 2005 with the character coming back to Pine Valley after five years away.

The soap was cancelled in 2011, and Stause later moved into improv with the improvisational group The Groundlings.

She also continued acting as a guest star on ABC’s Body of Proof before heading back to soaps by joining the cast of NBC’s Days of Our Lives in 2013. On Days of Our Lives, Stause played the character Jordan Ridgeway from 2013 to 2015, and again from 2019 onwards. 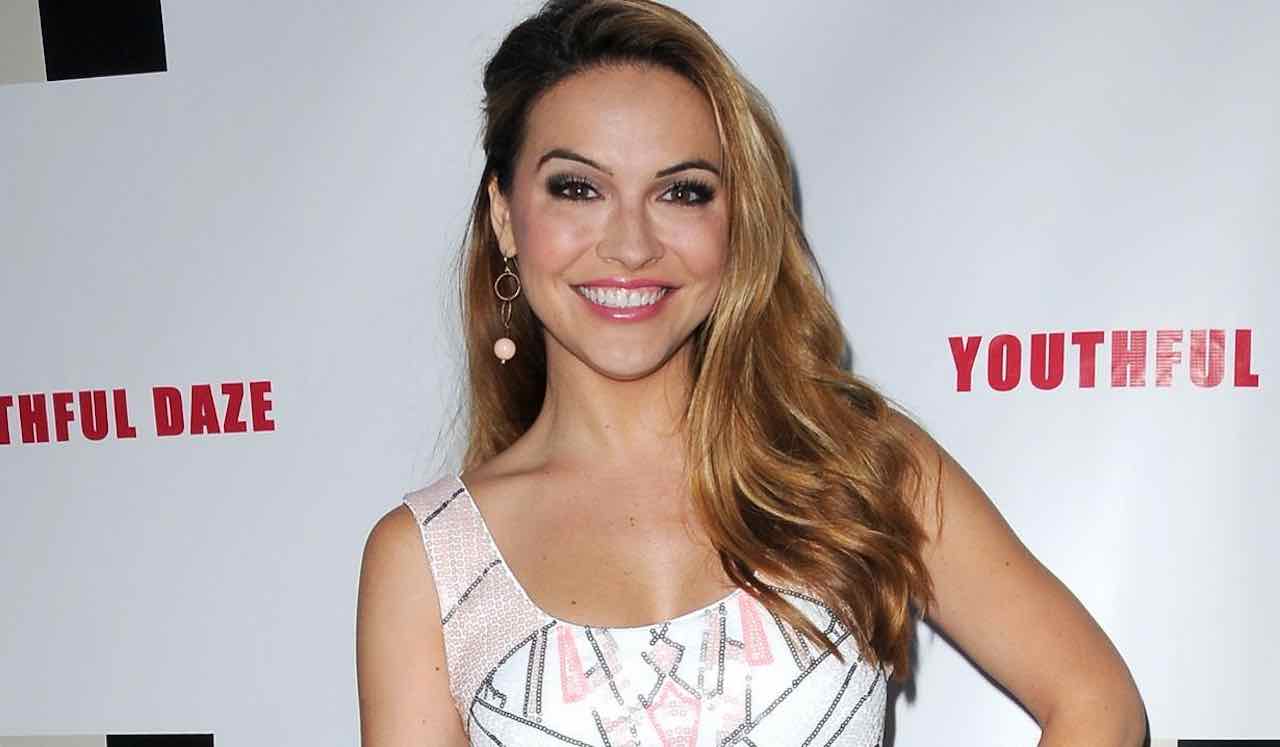 Stause’s acting career is varied; she had a guest spot on ABC’s Mistresses, starred in the 2017 film Eve of Abduction, and made numerous appearances on CBS’s The Young and the Restless throughout 2016. In addition to her Selling Sunset work, she is currently starring on the Vimeo web series Youthful Daze.

Yes, but let’s get back to Selling Sunset

Despite her impressive acting resume, she also serves as a real estate agent for Selling Sunset’s Oppenheim Group. Stause has been a member of the show since day one; she holds a real estate license and became an agent to negotiate and protect her own interests. 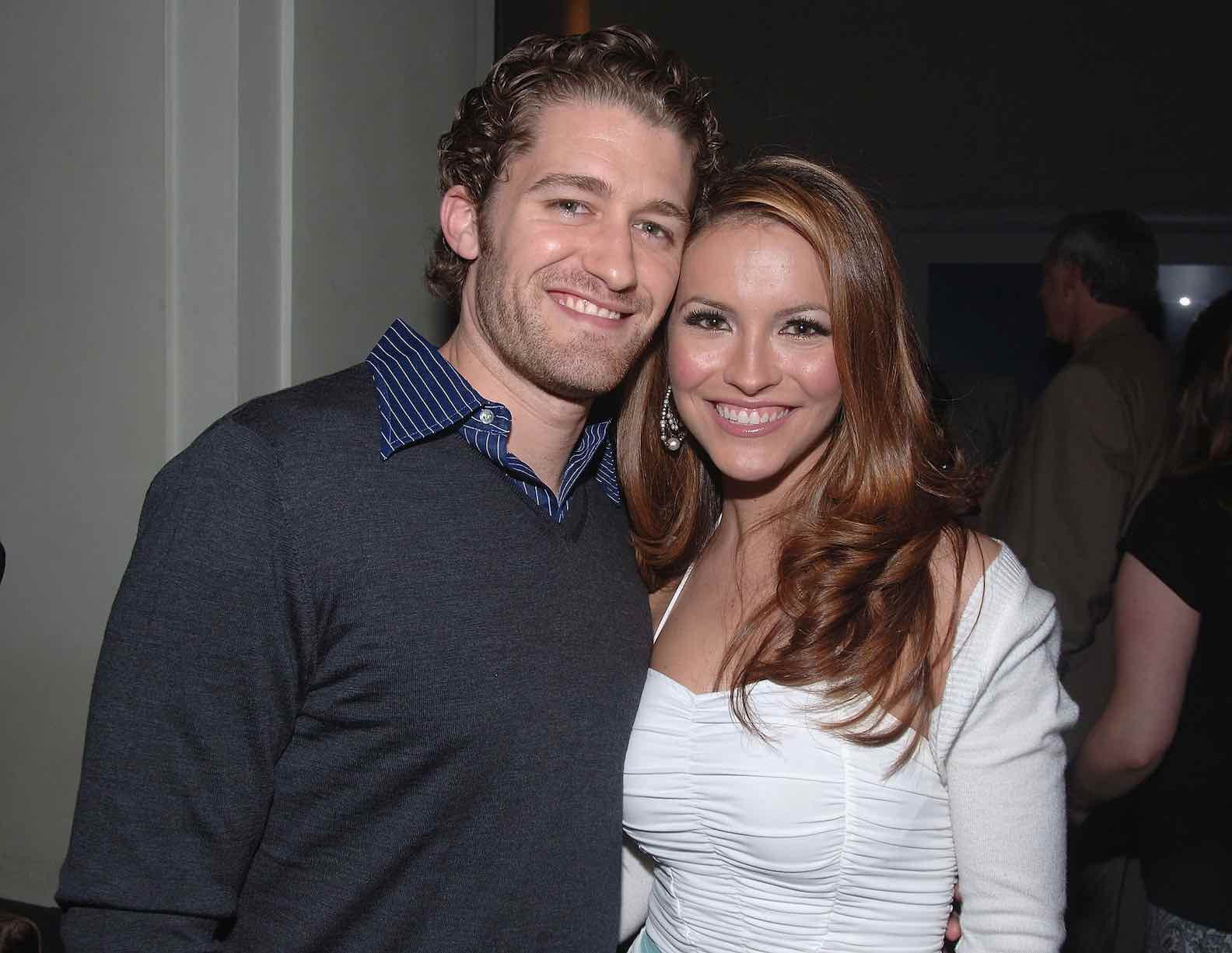 This needs more drama. Who has she dated?

Stause has been linked to a number of Hollywood stars, including former ABC Glee star Matthew Morrison, USA Network Real Country host Graham Bunn, and NBC This is Us star Justin Harley.

Stause and Morrison became a couple in 2006 and he proposed a year later, but the couple broke off the engagement soon after, citing the decision on rushing into an engagement.

As for Bunn, the pair dated on and off again until Bunn’s 2008 season on ABC’s The Bachelor, where they reasonably took a break since he had to go to a house filled with 30 women and select one to marry. The two connected in July of 2008, but the relationship only lasted for a year. 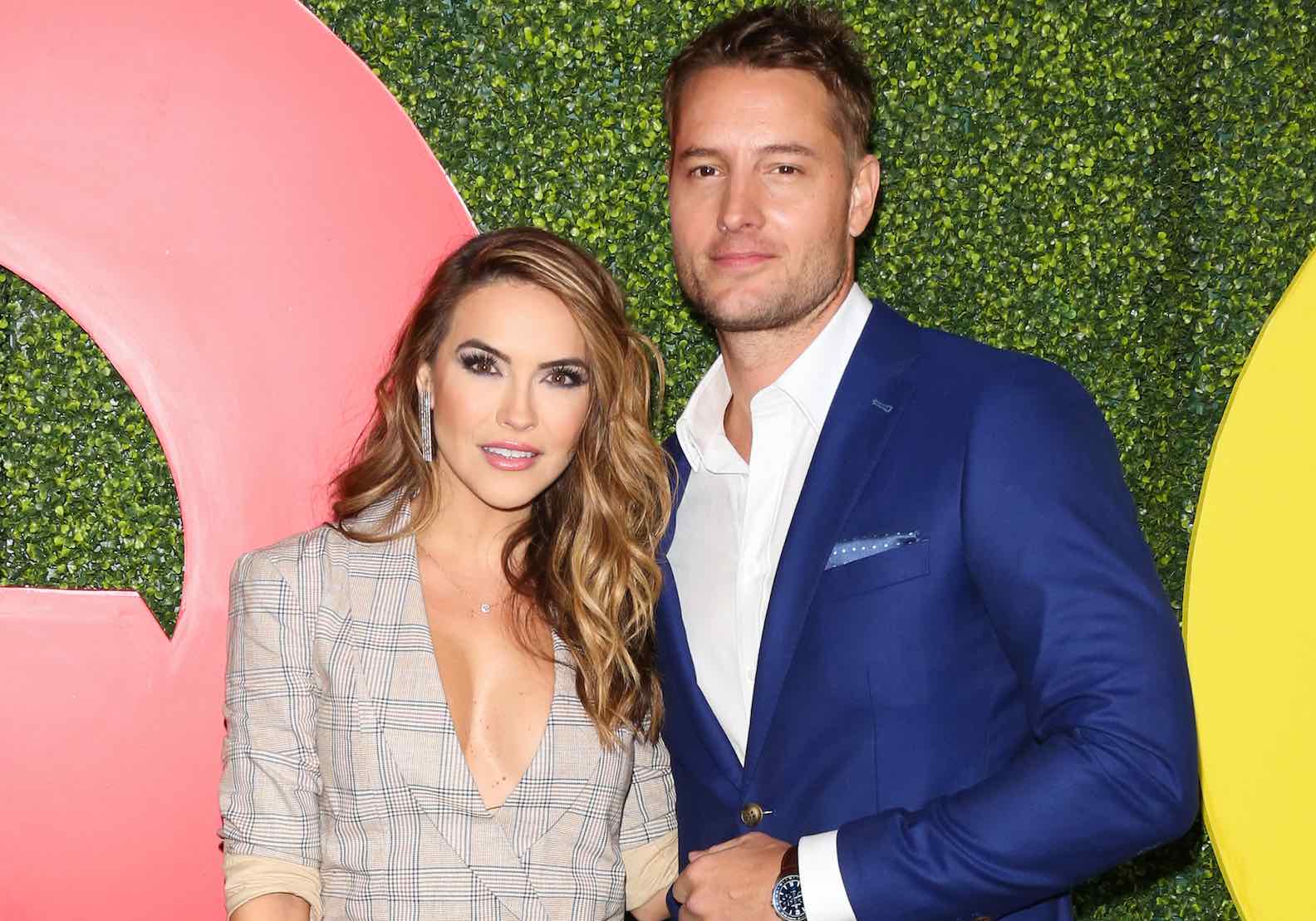 Stause was most recently linked with This is Us star Hartley. The pair met and started dating in 2013 while working on different soap operas. Hartley proposed three years later and they married in October 2017. However, Hartley filed for divorce in November of the past year, citing irreconcilable differences and listing the separation date as July 8, 2019, despite their last public appearance on November 14, 2019.

Stause has not been romantically linked with anyone new as of yet, but given Selling Sunset has been greenlit for a fourth season, we’re hoping she’ll be front and center on our screens soon.