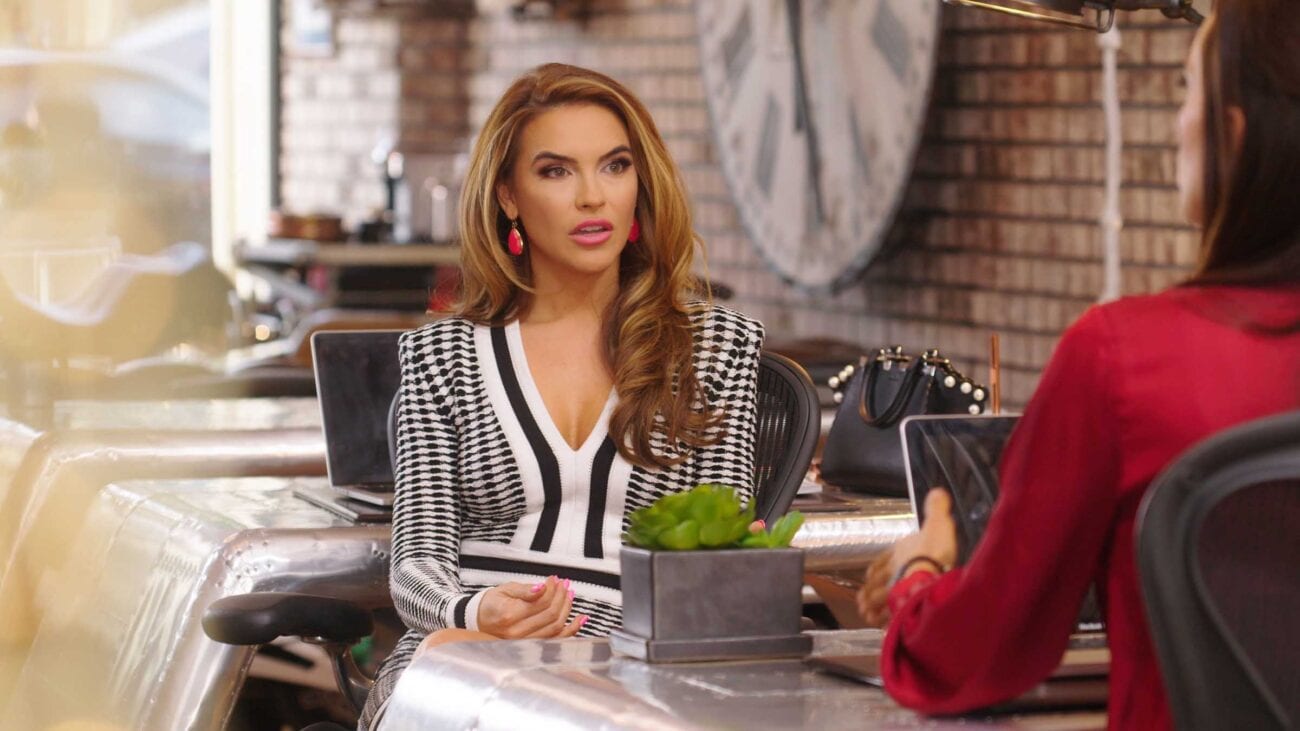 Sure, going into Selling Sunset season 3, all eyes were on Chrishell Stause as she handled her divorce from This is Us star Justin Hartley. But just like the seasons before, Chrishell knows how to keep us entertained with more drama. The unofficial sweet girl of the group, Chrishell Stause comes across as the member of the realtor group who accidentally gets pulled into the drama.

Of course, Chrishell Stause is no stranger to being a drama queen, and knows how to dominate her time on camera in Selling Sunset. In celebration of another top tier season, let’s look back at the top moments from Stause over the past three seasons. 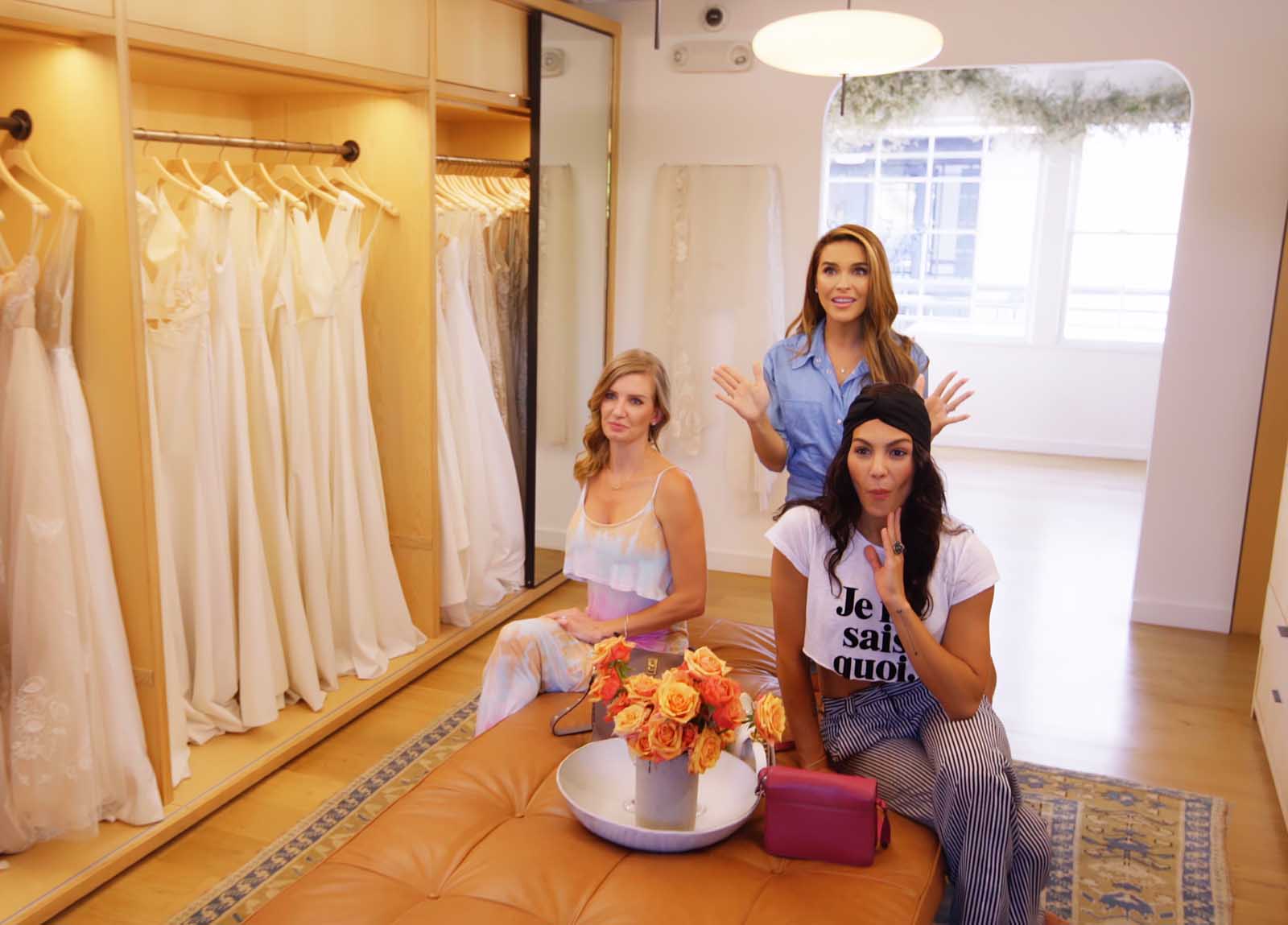 The group of Mary, Chrishell, and Amanza

When Chrishell was the new girl to The Oppenhelm Group, she rubbed Christine the wrong way immediately, and it was clear Selling Sunset was going to be Chrishell Stause vs. Christine Quinn. But Chrishell wasn’t taking on the drama alone. Fellow new girl Amanza and former bestie of Christine, Mary, both found themselves on Team Chrishell.

The thing is, the three feel like genuine friends. Sure, they all have their own drama separate from Christine, but the three always make up and feel like the besties we wish we could have. 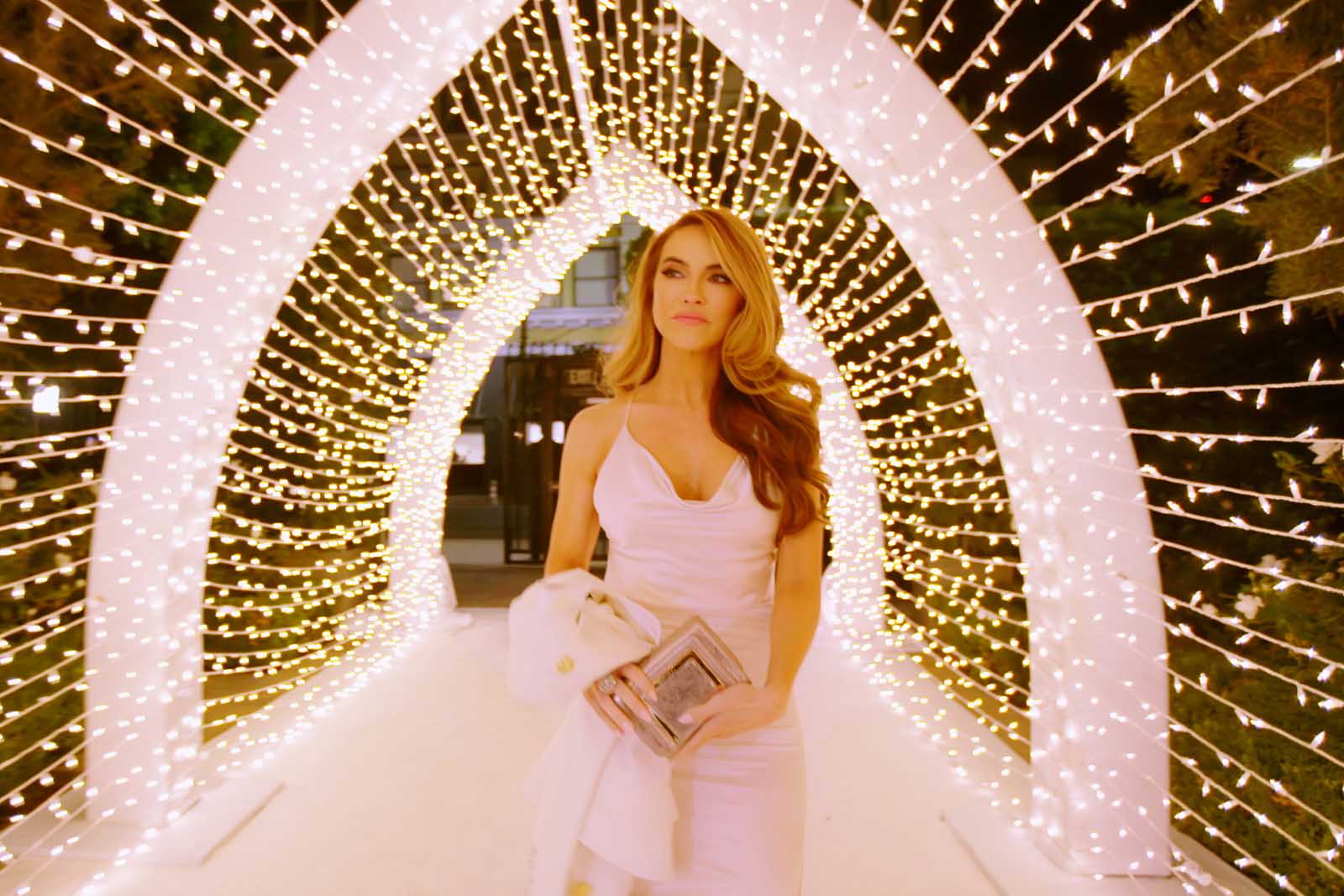 The fight at Christine’s wedding

Specifically, Chrishell accused Davina of taking her ex-husband Justin’s side when discussing the divorce. Davina argued remaining neutral didn’t mean taking someone else’s side. Their argument iconically caused Chrishell to storm out of Christine’s wedding early. 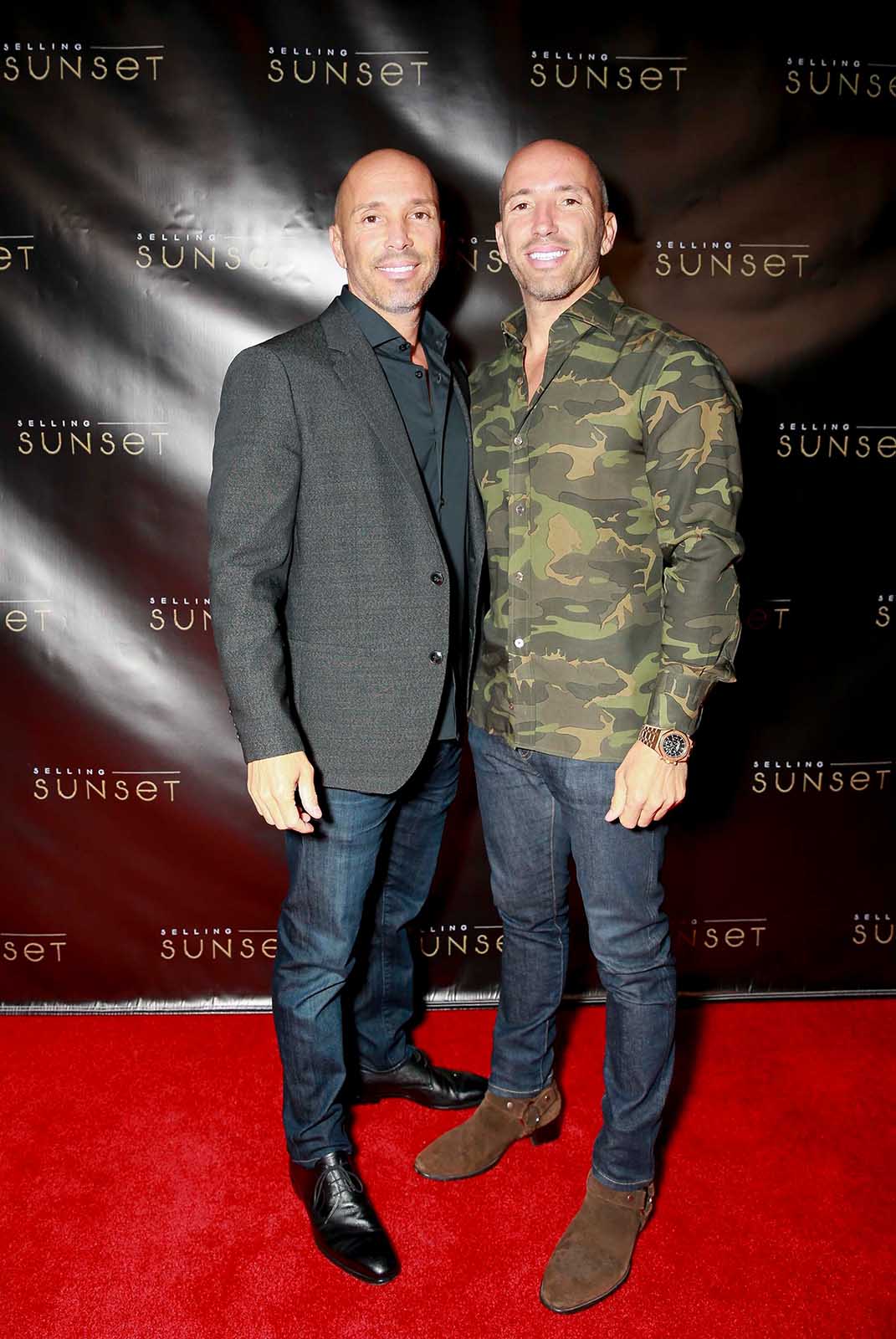 This moment from season two of Selling Sunset is where you can see Chrishell prove herself to the Oppenhelm brothers. Season one showed Chrishell finding her place in the group as a whole, but season two is where you really see her grow as a real estate broker.

As Brett and Jason are trying to see how to improve The Oppenhelm Group, Chrishell tries to convince them to start looking into expanding their business into the Valley. Both scoff at her at first, as that market is definitely not what they were thinking. But in traditional Chrishell fashion, she doesn’t let it go until she makes herself loud and clear. And it pays off in the end, as it nets her some big ticket sales. 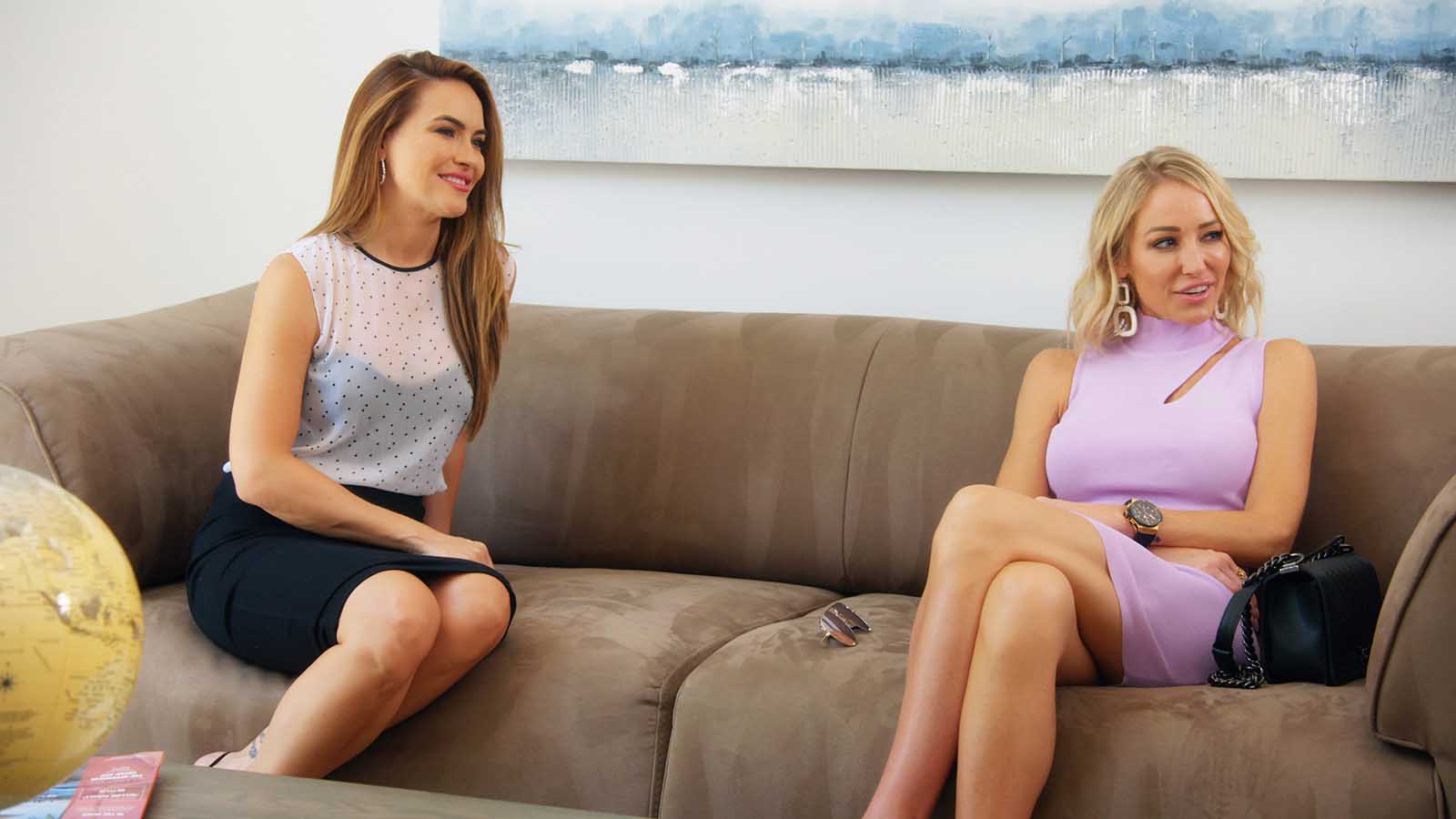 Mary and Chrishell’s heart to heart

Getting divorced by text is definitely one of the rougher ways to find out about your separation. But to show how close Mary and Chrishell have become, the heart to heart they share after Chrishell confides in her about the divorce is personal and honest.

Especially since love is in the air at The Oppenhelm Group, this was the absolute worst time a divorce could’ve happened. Mary sees this, and does everything she can to emotionally support Chrishell. That’s some true friendship right there, and shows how Chrishell isn’t afraid to wear her heart on her sleeve while on camera.