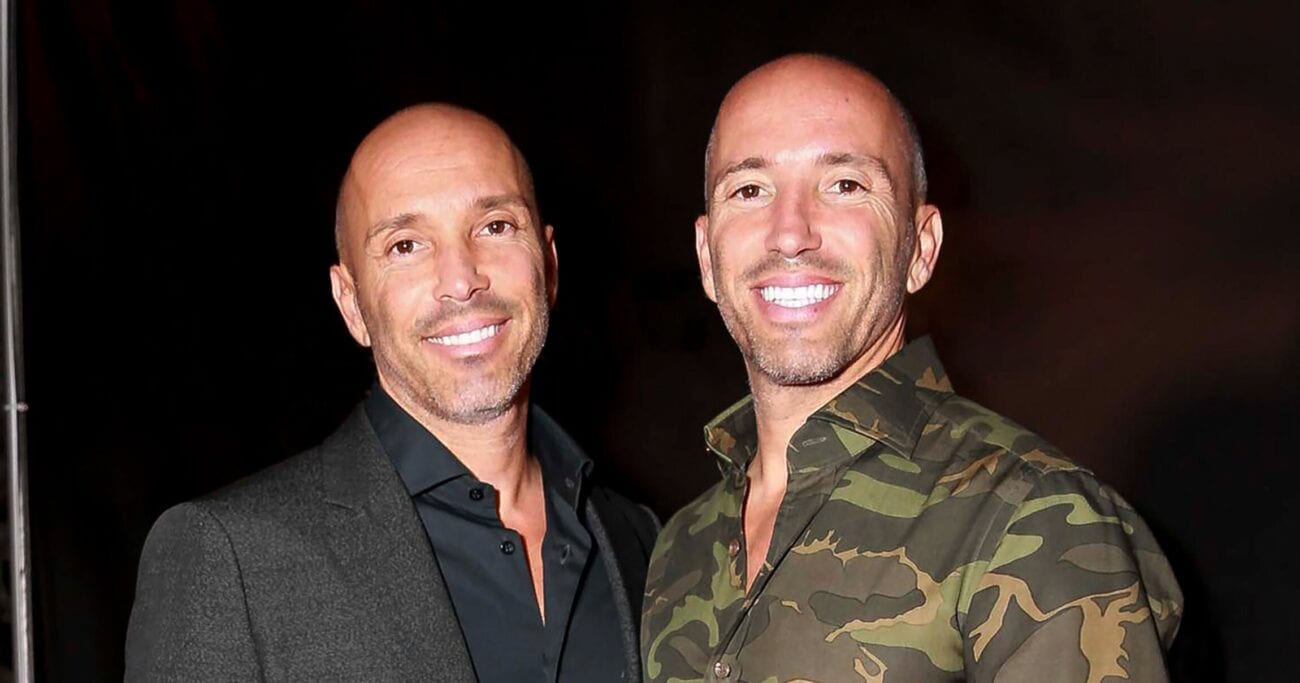 Selling Sunset’s Christine Quinn shocked fans in August by dramatically announcing that Brett Oppenheim had left the Oppenheim Group with the intent of starting a rival brokerage. Next thing you know, there’ll be real estate agents having a rumble in the streets of LA – Anchorman style!

Jason Oppenheim came in to dispel the rumors of bad blood between him & his brother, stating Quinn had “fanned the flames” concerning reports that Brett was forming a rival company. Half of what Christine Quinn divulged is true: Brett Oppenheim is leaving The Oppenheim Group to start his own company.

However, it’s not what we might think, and Jason Oppenheim was quick to state that he & his brother are not working against each other. Let’s take a look at the details of Brett’s departure and his new brokerage. 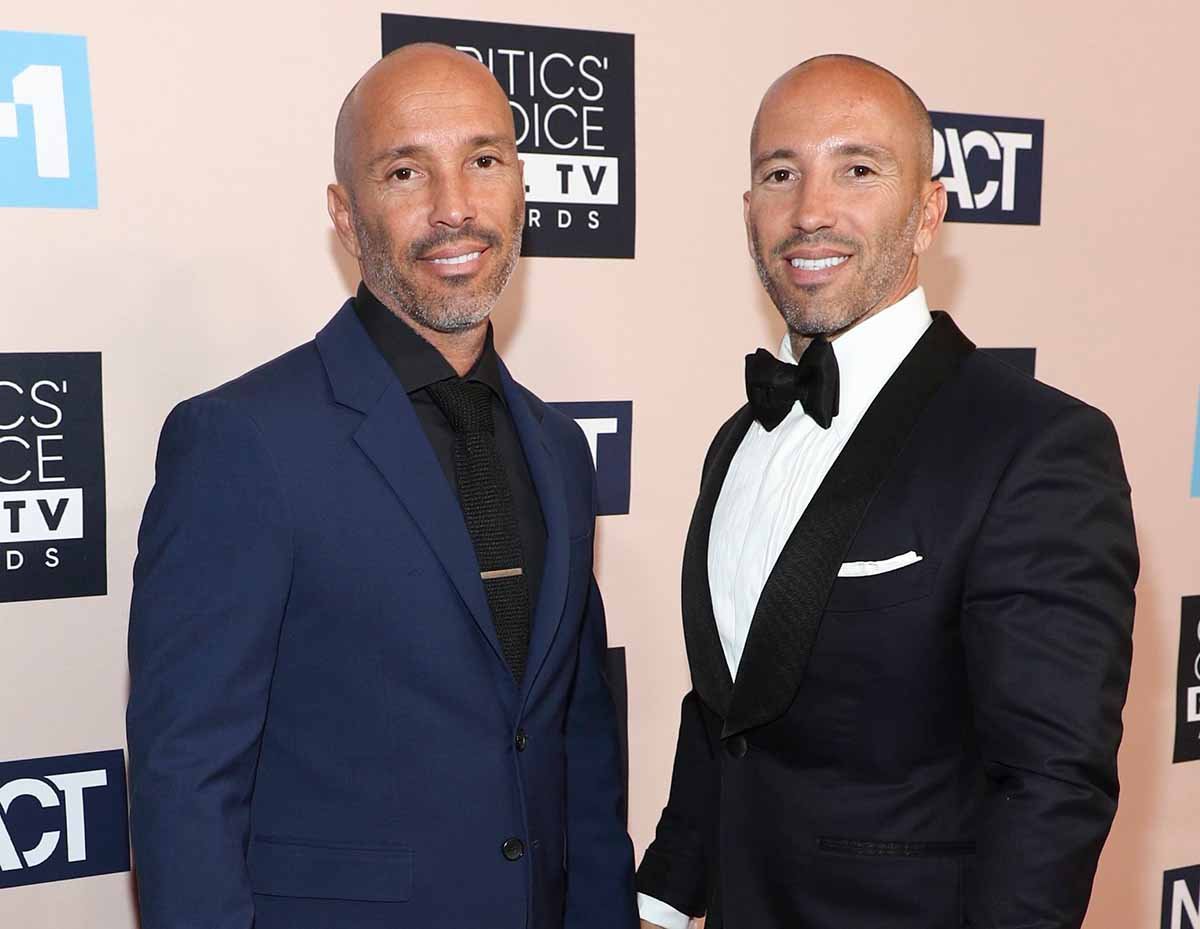 Now, Brett has left the company he founded with his brother. A quick search through The Oppenheim Group’s website reveals that Brett’s name has been removed and Jason’s is the only name listed as a founding member. 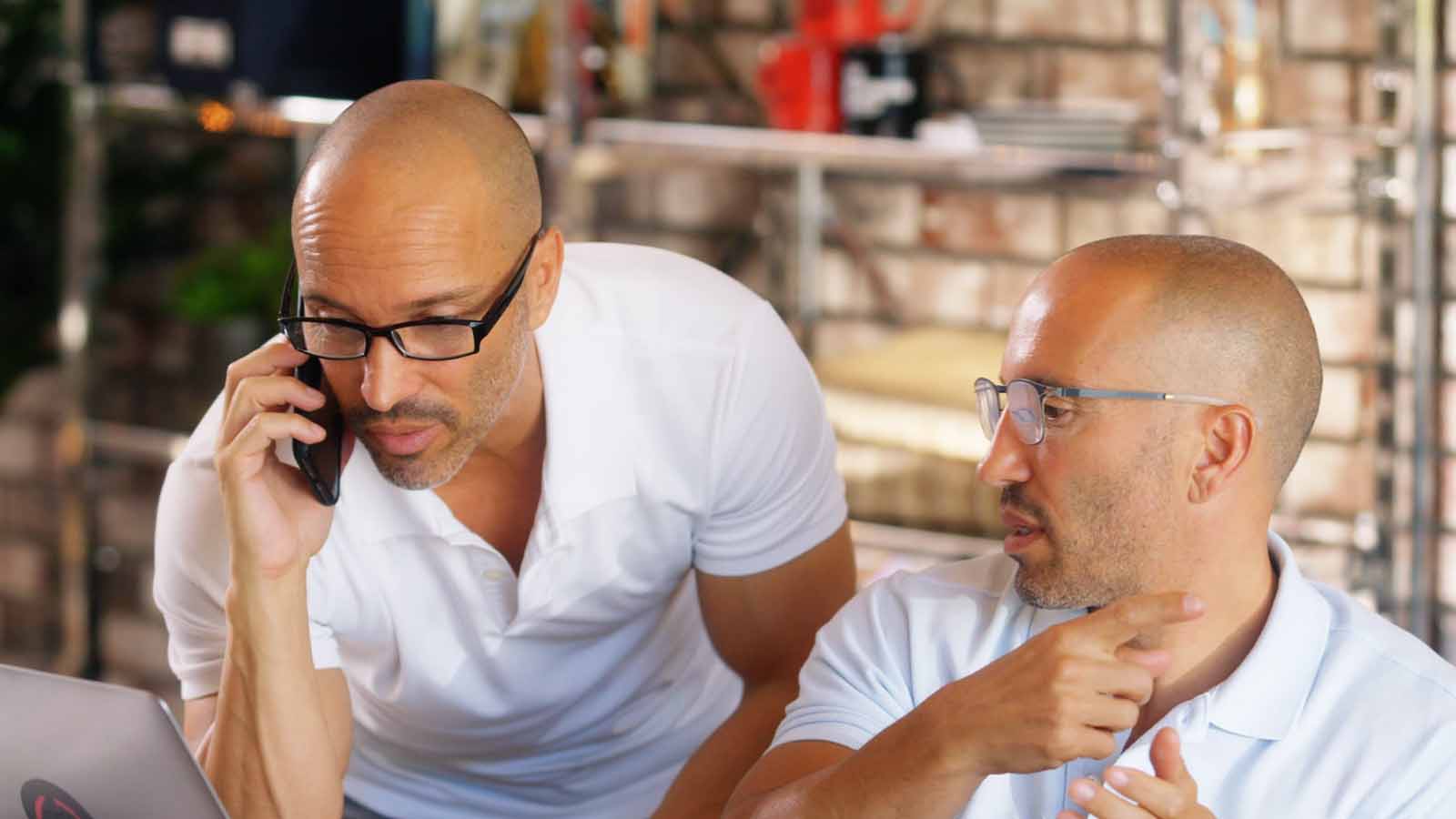 Still on the same side

This week, Jason Oppenheim opened up to ITV’s Lorraine and stated, “He’s [Brett] not starting his own brokerage and hiring agents and competing; we’re still working together.” Jason made it very clear that he & Brett were on good terms and were by no means locked in a furious feud. 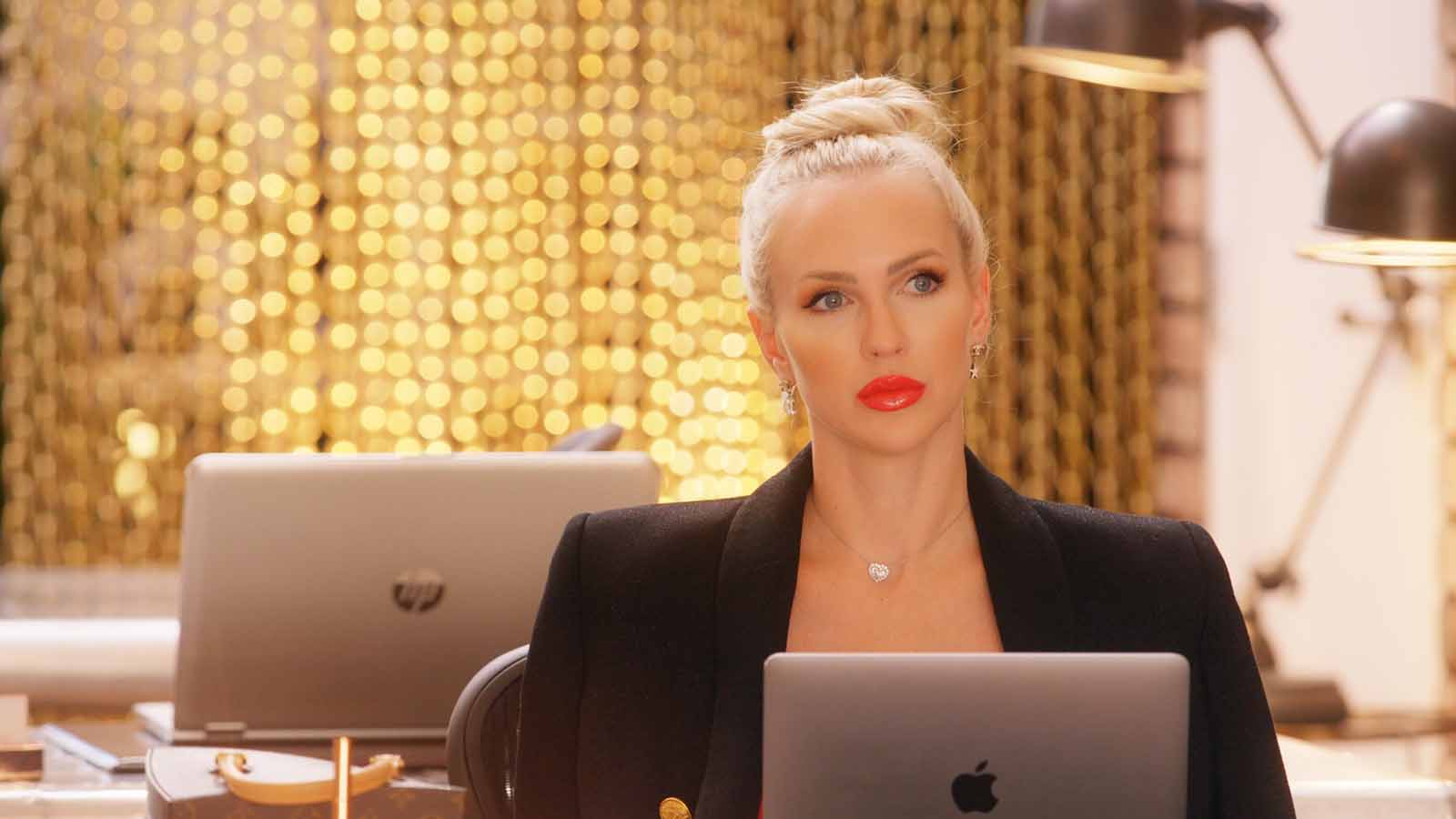 Not quite that dramatic

The story may have been a tad sensationalized when Christine Quinn announced the news in an interview with Glamour magazine. Quinn had spoken many times about her dissatisfaction with Jason Oppenheim allegedly favoring his ex-girlfriend Mary Fitzgerald by giving her all the best listings.

Christine Quinn hinted at possibly leaving The Oppenheim Group to join Brett by saying, “Brett has left to start his own brokerage. The girls are fed up with the favoritism of Mary in the office.” Quinn then got our pulses racing with this tease: “We don’t know who will move where. It may be the battle of the brokerages! I think season four is going to be the juiciest season ever.” 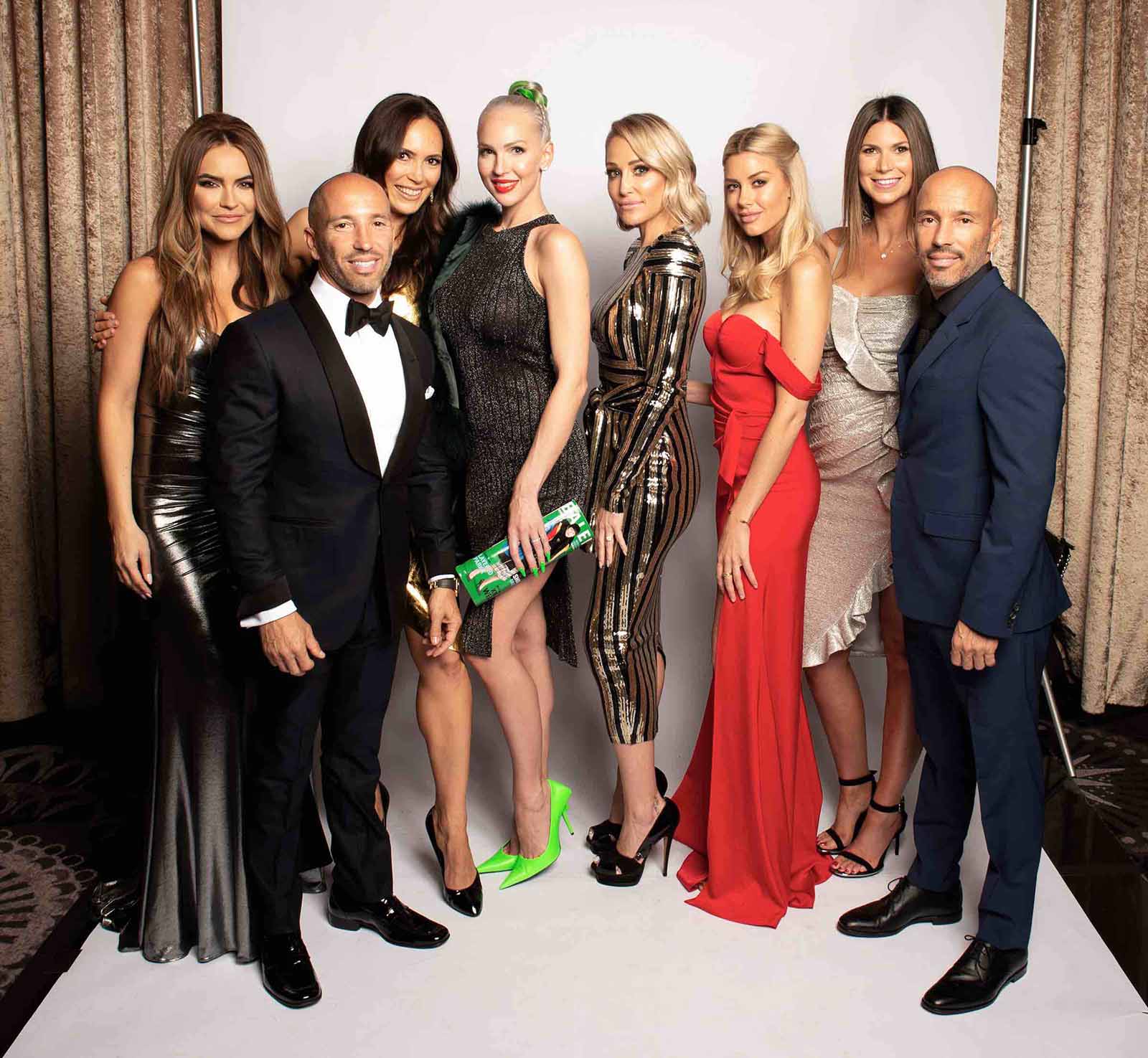 It’s certainly true that season 4 of Selling Sunset looks to be filled to the brim with drama & intrigue. The details of Brett Oppenheim’s move still haven’t been made clear and we have a lot of questions about the new brokerage’s relationship with The Oppenheim Group & the Selling Sunset realtors.

The good news is that a fourth season of Selling Sunset is somewhere in the works though we’ll have to wait a while until it drops. Jason Oppenheim shared a few rays of hope when he mentioned, “I think that there’s a lot of indications that we’re going to be filming many more seasons. We have a very good relationship with Netflix. I would not be surprised if we’re filming many more series with Netflix.”