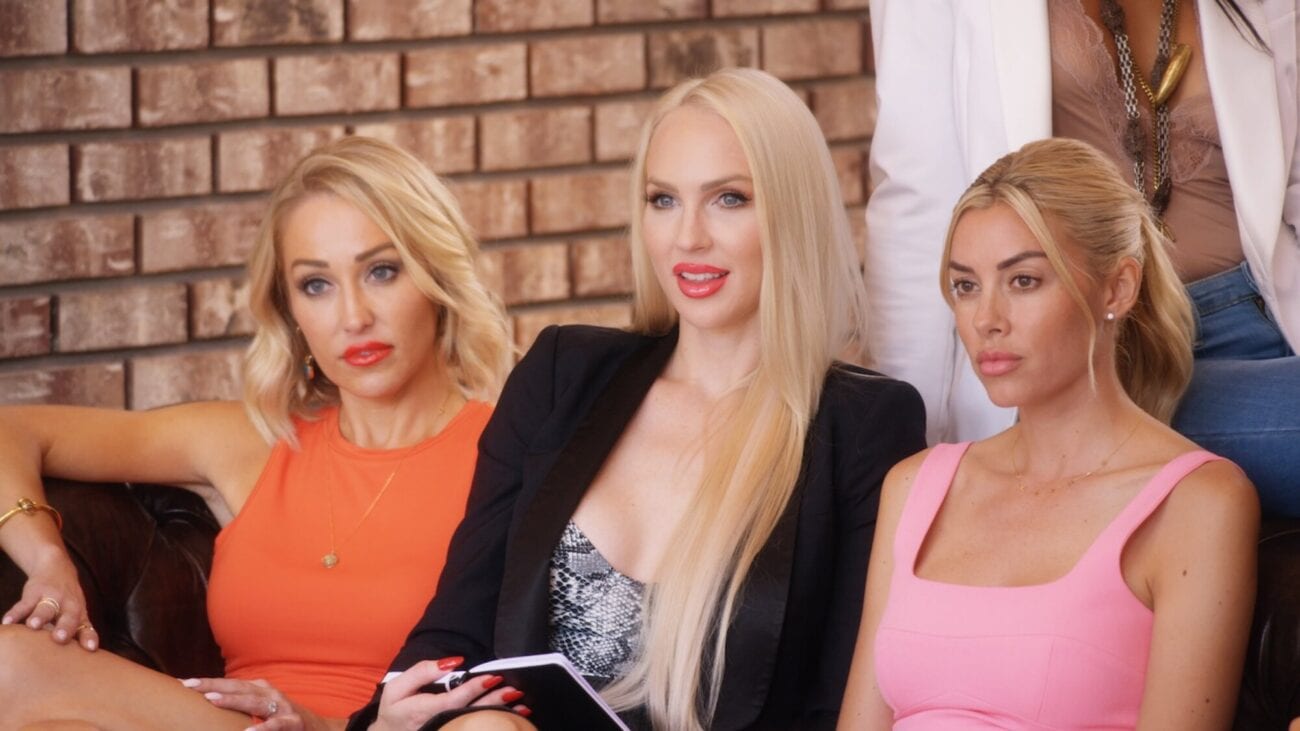 First of all, is there even going to be a season 4 of Selling Sunset? The real estate reality TV series not only hooked fans on luxurious & elegant LA homes, but also on the drama-filled lives of their real estate agents – emphasis on the word drama.

After season 3 of Selling Sunset was released, fans were eager & ready for season 4; one fan on Twitter wrote, “When is Selling Sunset back, I miss Christine.” In response, Christine tweeted, “I miss you too! We will reunite again the same time next year!”

Did Christine just confirm a season 4 of Selling Sunset? Why yes, she sure did. Fans can turn their frowns upside down and jump for joy knowing Selling Sunset will make a return, but just how long do we have to wait? 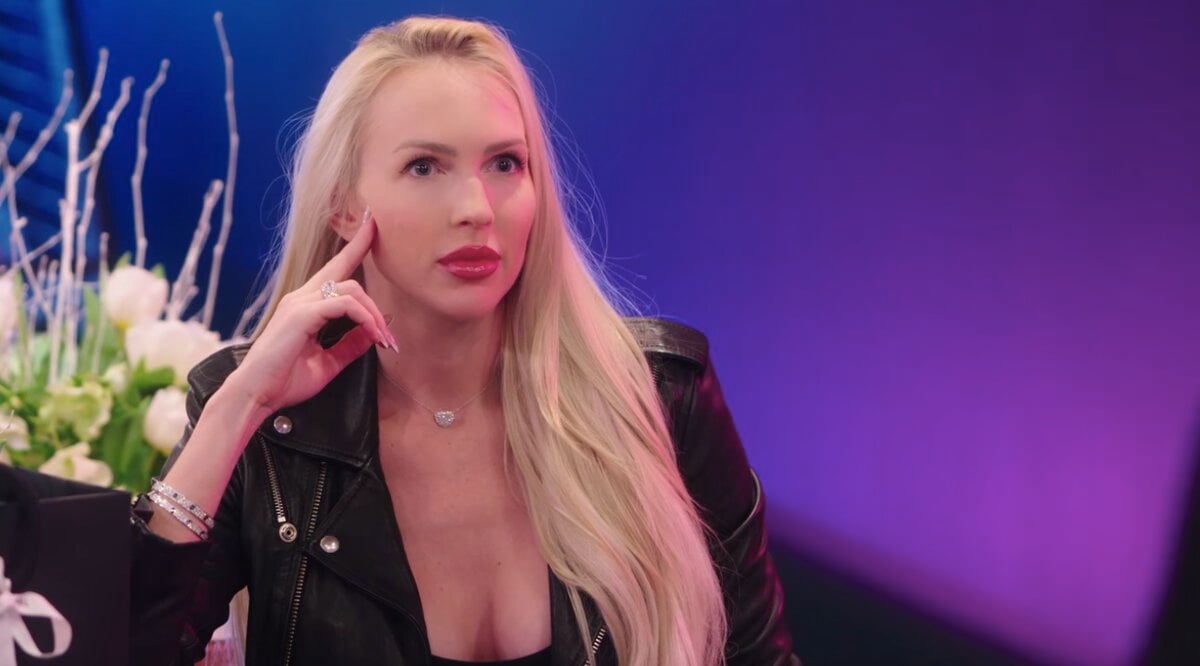 The long journey ahead

Christine claimed that the reality show will arrive at the “same time next year”. Given that season 3 was only released in August, that means fans will have to wait another year before they can see new episodes – the Selling Sunset cast do have to live out their lives for filming to be possible after all.

It was confirmed that the coronavirus pandemic was to blame for this setback. Christine explained, “Everything has been setback due to COVID. We’re going to shoot next year, now, I’m hearing. We have such a big production, there’s so many people on our crew. I don’t think we’d be filming this year.”

The news is bittersweet for Selling Sunset fans who were spoiled this year after they were given two seasons released only three months from each other. It looks like fans are going to have to wait it out this time. Luckily, Christine Quinn was able to give us some revelations for season 4. 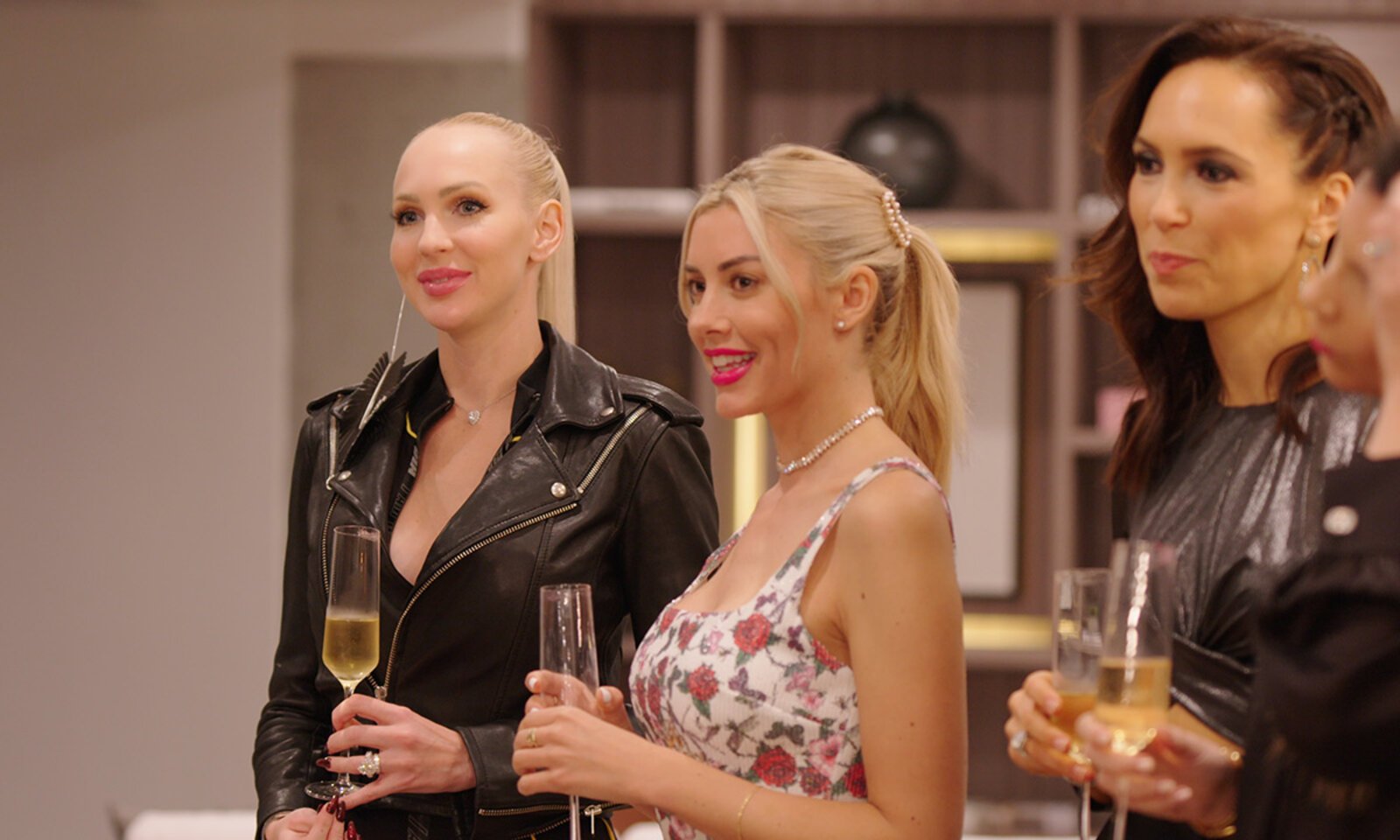 A little dose of gossip

Christine Quinn is an unapologetic & outspoken woman with a feisty character. Either loved or hated, Chrstine left a memorable impression on Selling Sunset; she attracted over one million followers to her Instagram in less than a year. Her recent success has led Christine to broaden her horizons.

Quinn intends to establish her own women-only brokerage and potentially have her own spinoff, saying she’s “tired of sharing the screen” with her other five costars and  “. . . it’s hard working for a man”.

During an interview with Glamour, Christine hinted that season 4 could be the “juiciest season ever”. She stated that Brett Oppenheim, the co-founder of the Oppenheim Group, left the show to start his own brokerage business. 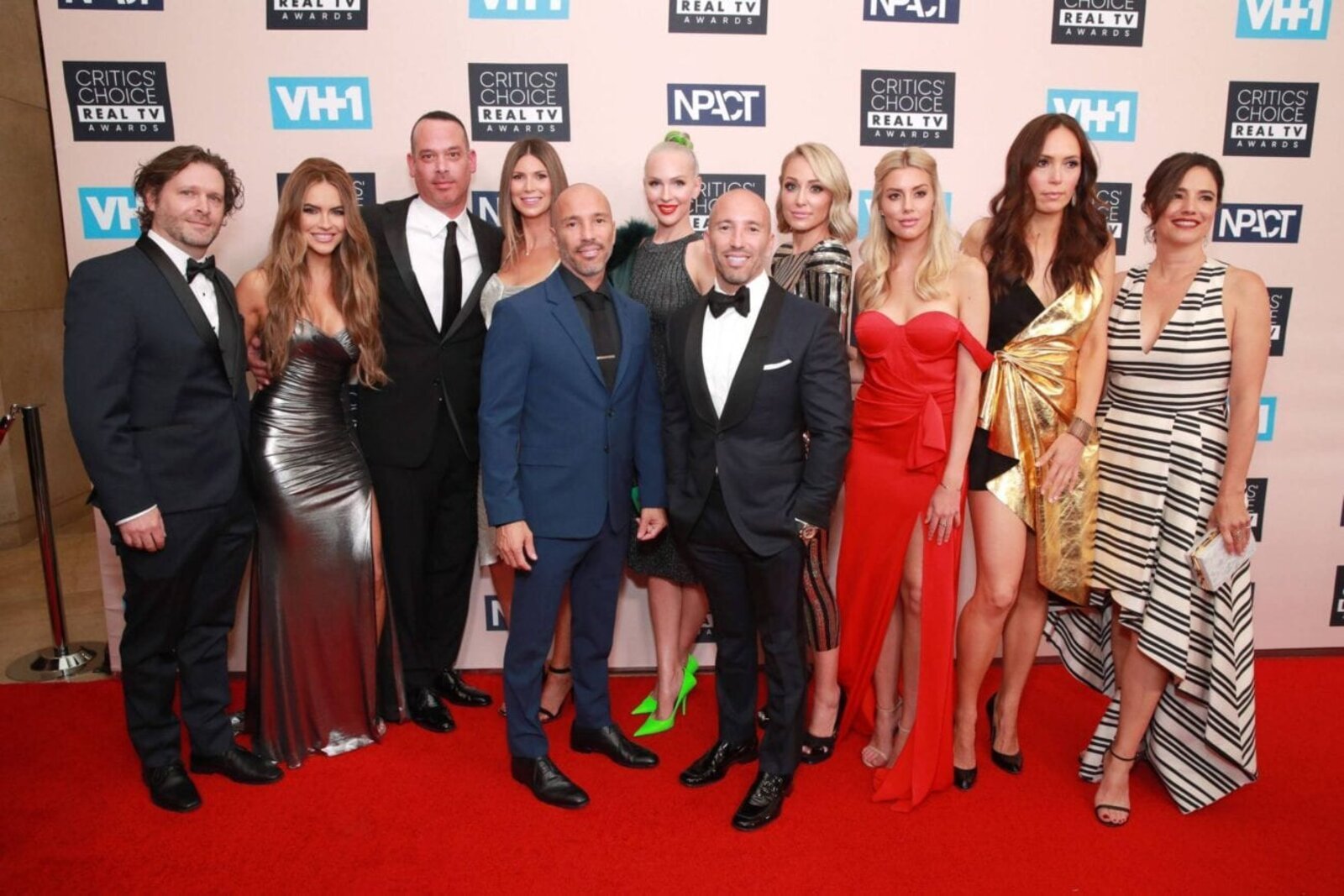 Christine also stated that the girls are fed up with Mary in the office so there might be some drama around her. “We don’t know who will move where. It may be the battle of the brokerages!”, she added.

Although Selling Sunset fans have to wait a year before season 4 premieres, the wait will be worth it, given all the drama that’s bound to unfold! 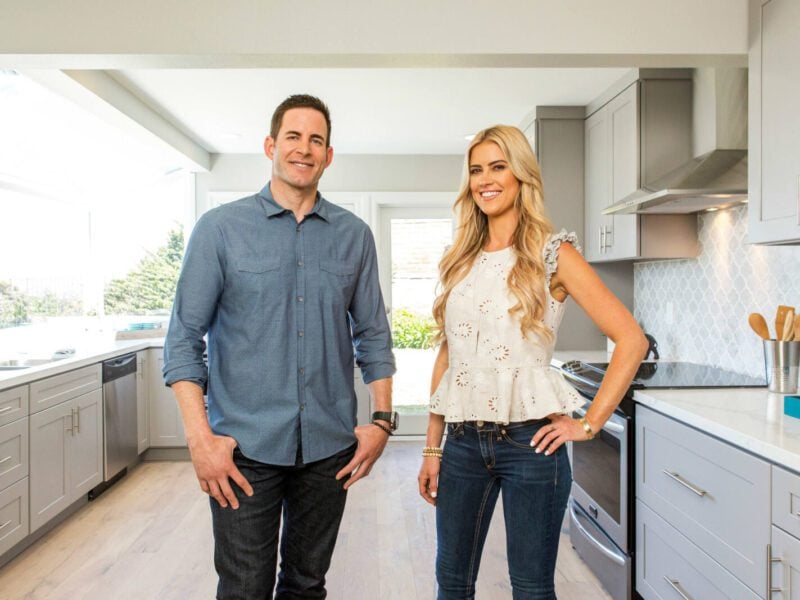