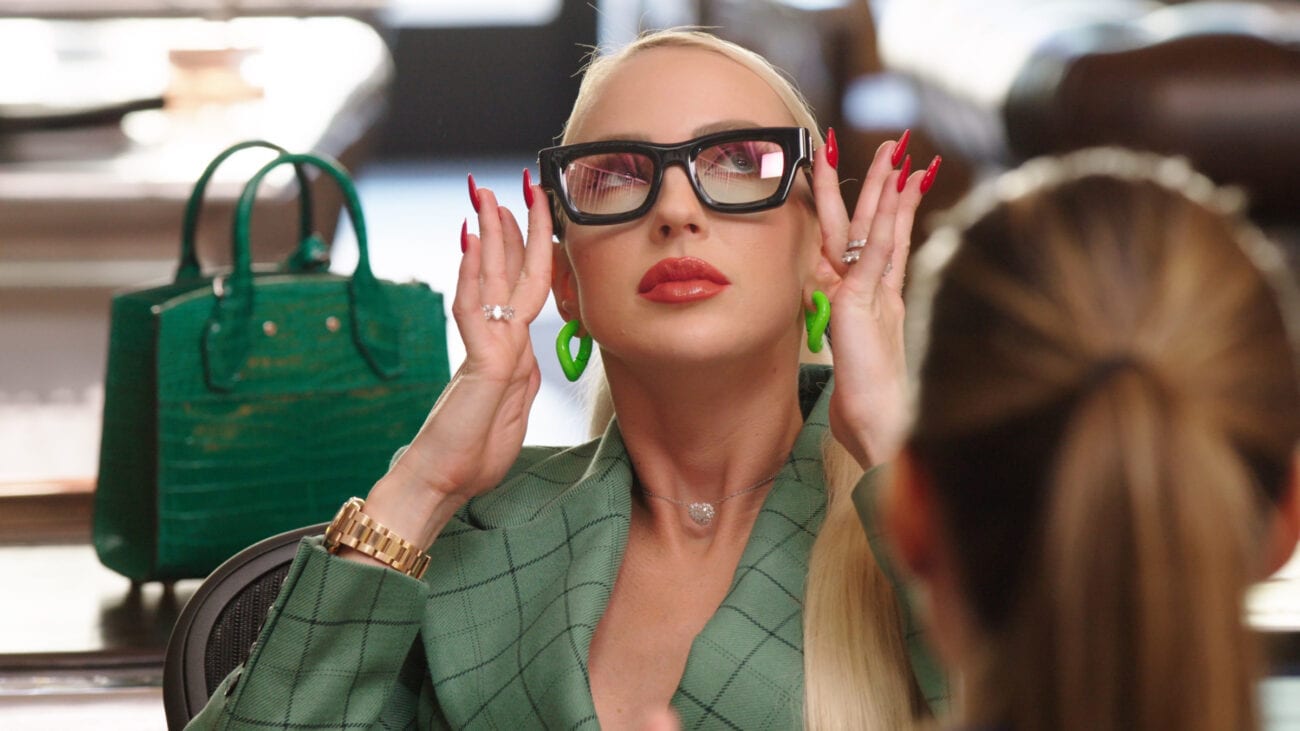 ‘Selling Sunset’: Everything you need to know about Christine Quinn

Christine Quinn is no stranger to fame. While our favorite Selling Sunset style icon seems made for reality TV, she had over twenty different acting roles before joining the cast of gorgeous real estate agents selling opulent mansions in West Hollywood.

If you’re just getting into the Selling Sunset drama or know all the tea, here’s what you should know about Christine Quinn. 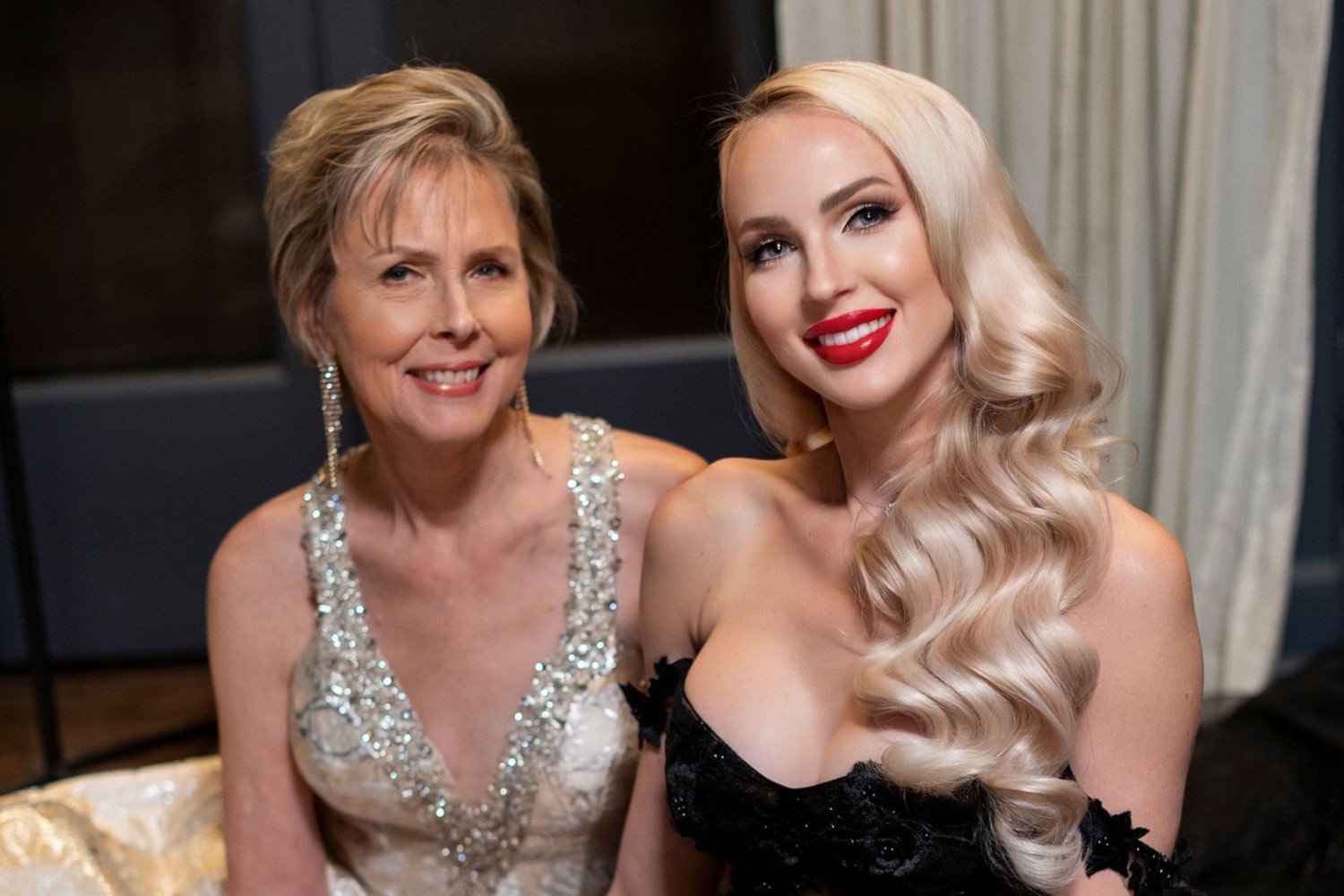 Christine Quinn appeared in films like Hot Tub Time Machine 2, Ballers, and had a guest role in NCIS: Los Angeles. She also did voice work for videogames and modeled for Maxim magazine. She used to go by Christine Bentley Quinn, but dropped the “Bentley” after she joined Oppenheim Group, the real estate agency on Selling Sunset.

In 2019, Christine Quinn married millionaire businessman Christian Richard in the season 3 finale of Selling Sunset. This is famously where stars confronted Chrishell Stause about her divorce from Justin Hartley, leading to Stause storming out.

Being her wedding, Quinn knew nothing about the confrontation until after according to a statement she made on ET. However, she said she had questions about the divorce in an earlier episode. 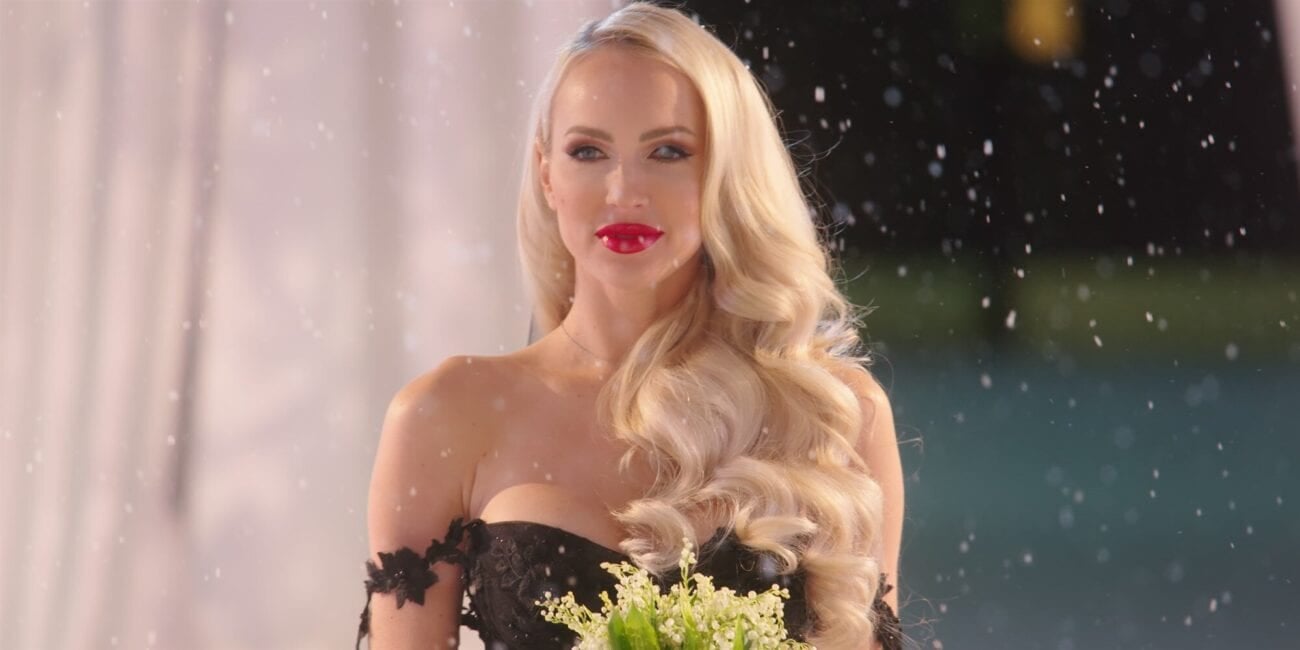 Christine Quinn is a pro at selling million-dollar mansions for the Oppenheim Group on Selling Sunset. Quinn also has no problem speaking her mind no matter how much the truth hurts. She’s dazzling on the show, but brings a reputation for drama.

Christine Quinn could be characterized as a villain on the show, as she’s made it clear through the seasons that it can be her way, or the highway. Quinn went so far as to call a friend a “f***ing idiot” in Season 1. In an earlier part of Season 3, Quinn wouldn’t budge on a Botox & Burgers theme for a grand opening, even though her co-seller had misgivings about the tacky theme. 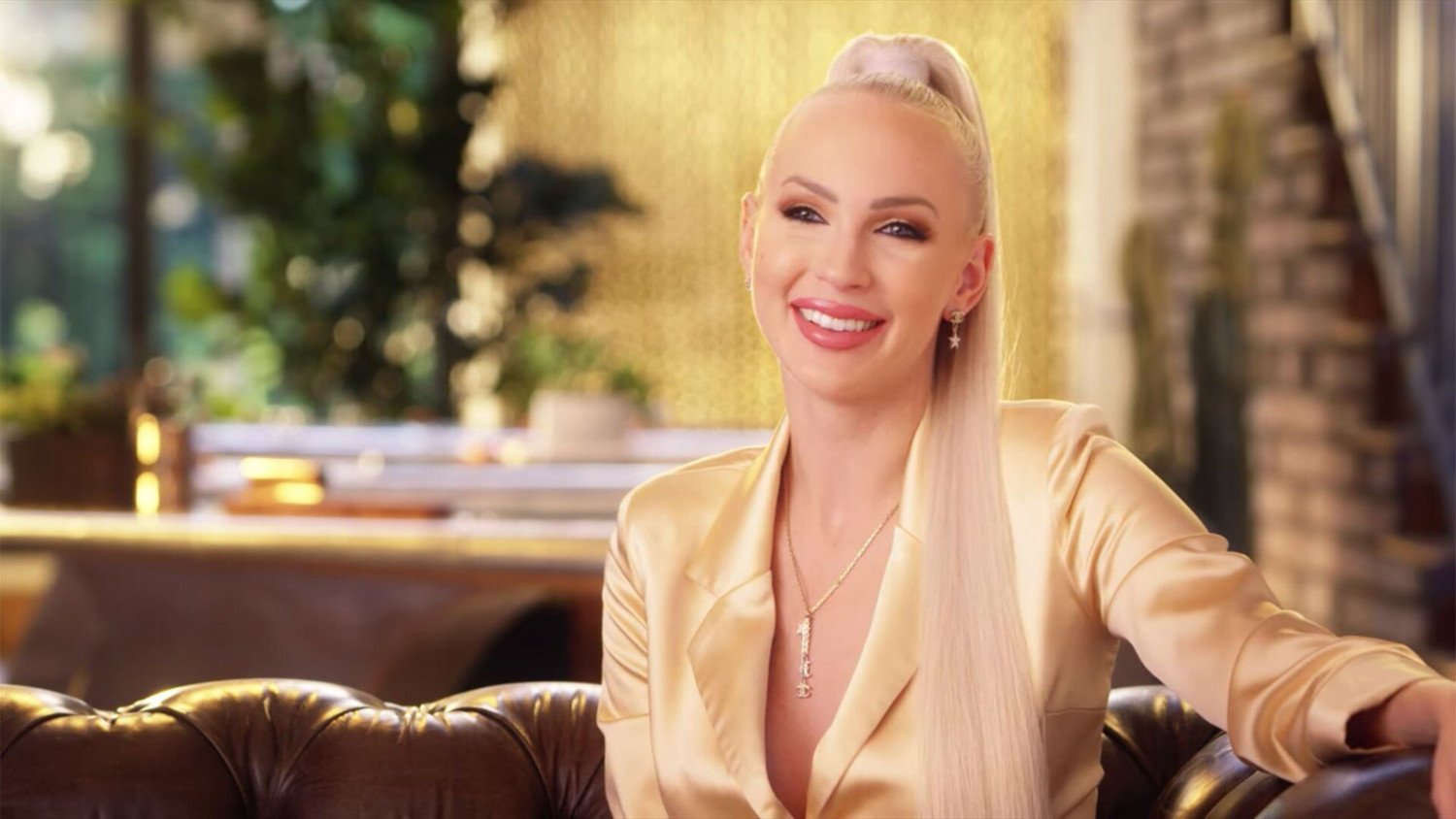 Christine Quinn on her reputation

Christine Quinn embraces her villainous persona on Selling Sunset. With absolutely no plans to tone it down, Quinn said in an interview with The Times: ‘That’s what people love about me. But obviously there are different sides to me. On the show, it’s one note. But I’m a multi-faceted villain.” 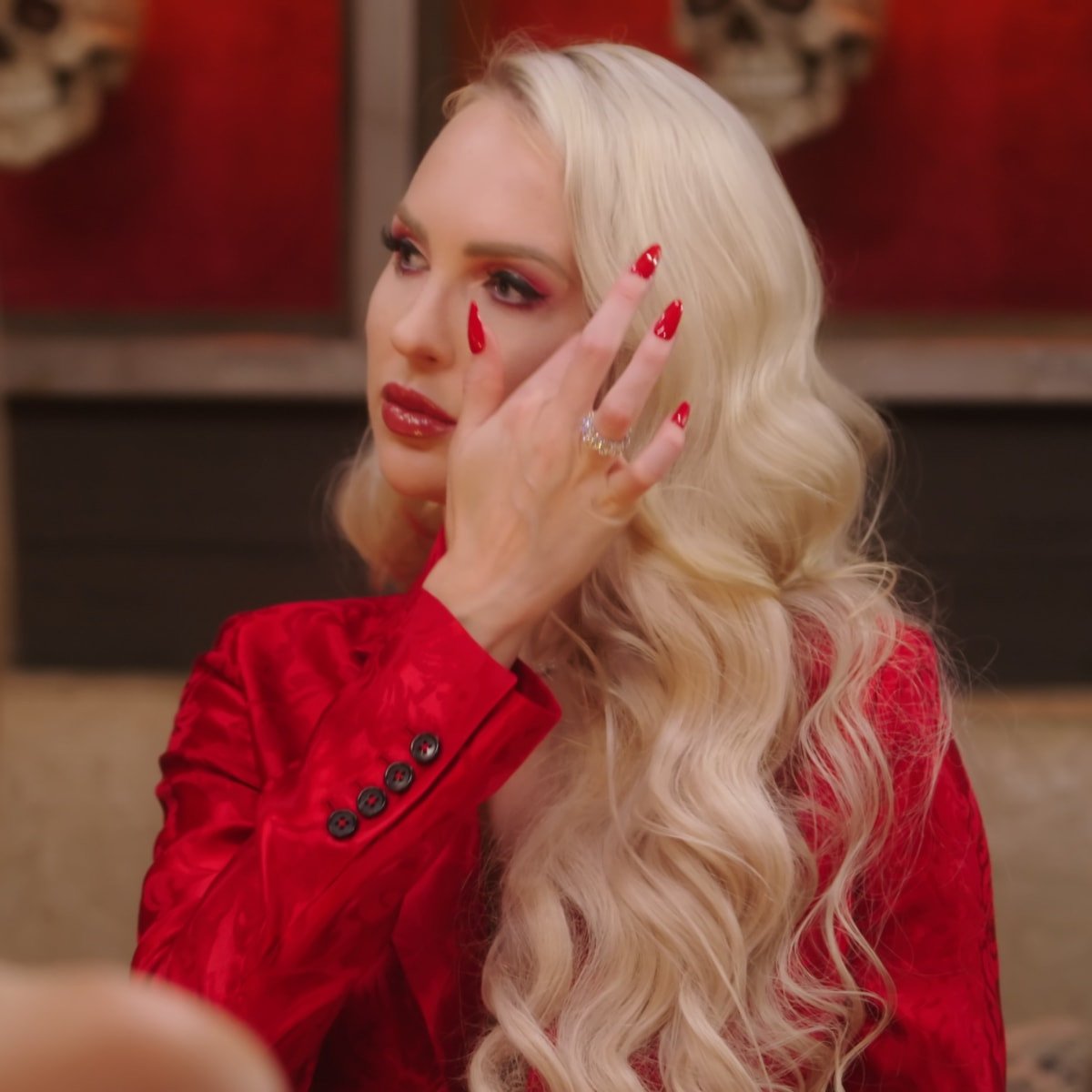 How could we write a page about Christine Quinn and not touch on her style? Quinn has become the style icon on Selling Sunset. Her unique fashion choices culminated in her gothic wedding at the Season 3 finale, where she wore a black dress and had a strawberry “blood cake.”

Christine Quinn puts a lot of effort into the outfits she appears in on the show. Quinn told Page Six, “depending on what scene we’re shooting, I want to make sure that it [her outfit] looks good aesthetically.” 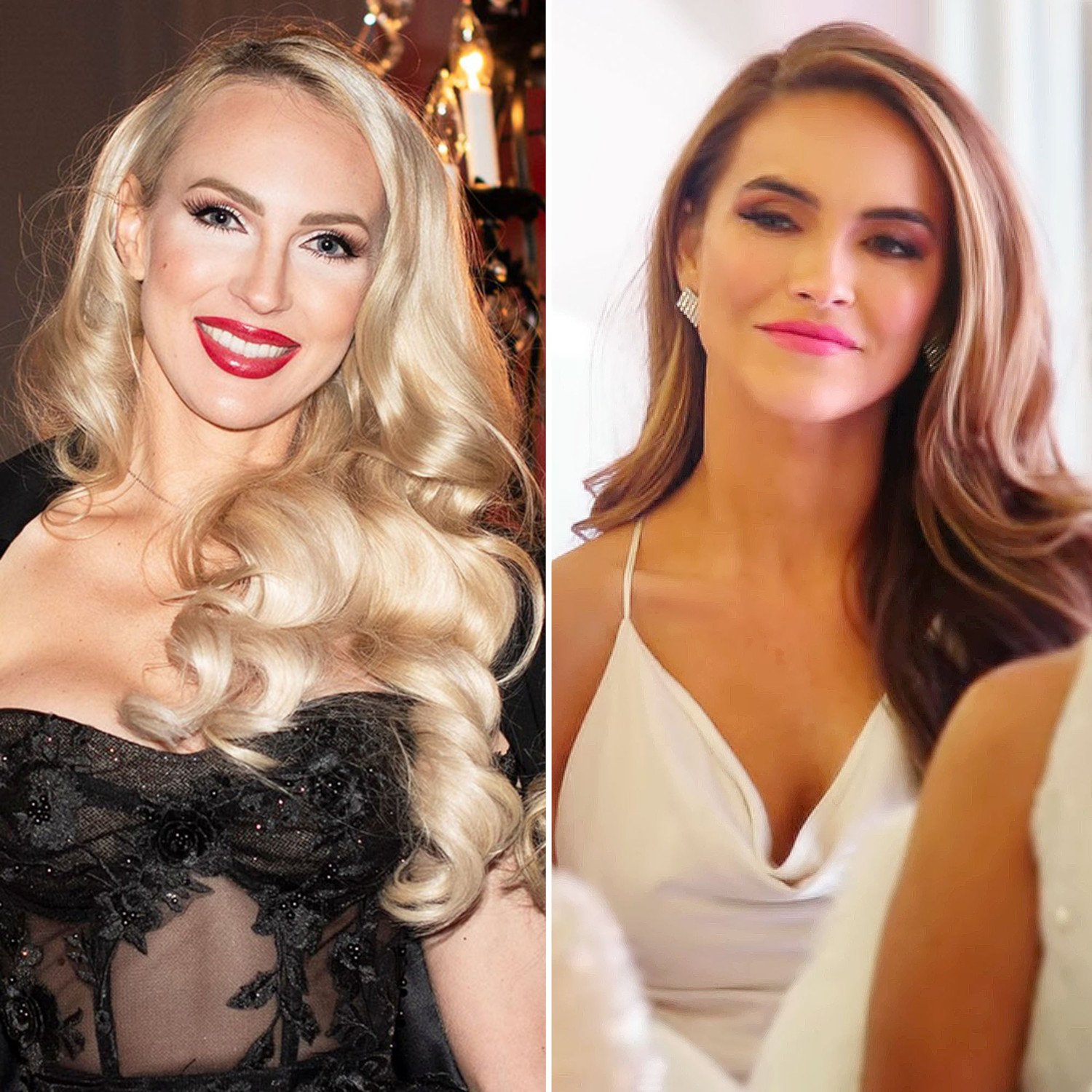 Christine Quinn is a huge Marilyn Monroe fan and posts quotes from the legendary star on her social media pages. She also jabs at clients on TikTok, reenacting a scene from Selling Sunset Season 1 where a client complained there was no gas stove in one of the houses. “You don’t even cook!” Quinn clapped back.

Christine Quinn also got into trouble on Twitter for dishing out too much dirt on Chrishell Stause’s divorce. Quinn claimed on Twitter that Stause saw a marriage counselor. In response, Stause tweeted back that Quinn “knew nothing” about her divorce with Justin Hartley & the allegations weren’t true.

Christine Quinn has a net worth of $2 million according to GossipGist.