Who’s the richest member of the ‘Selling Sunset’ cast?

The Selling Sunset cast mingles with Hollywood’s rich & elite and make bank selling multi-million dollar mansions to their high-profile clients. Not only do the realtors in Selling Sunset get a commission from their sales but since the cast feature in a hit reality show, most have a pretty substantial side hustle on social media.

We, of course, love seeing the grand houses being sold on the Netflix reality show, including homes owned by Ellen DeGeneres, Orlando Bloom, and Meryl Streep. The Selling Sunset cast have also proved they’re no strangers to a lavish lifestyle, wearing couture ensembles, throwing opulent parties, and marrying in style. Let’s take a look at which of the Selling Sunset cast brings in the most bucks. 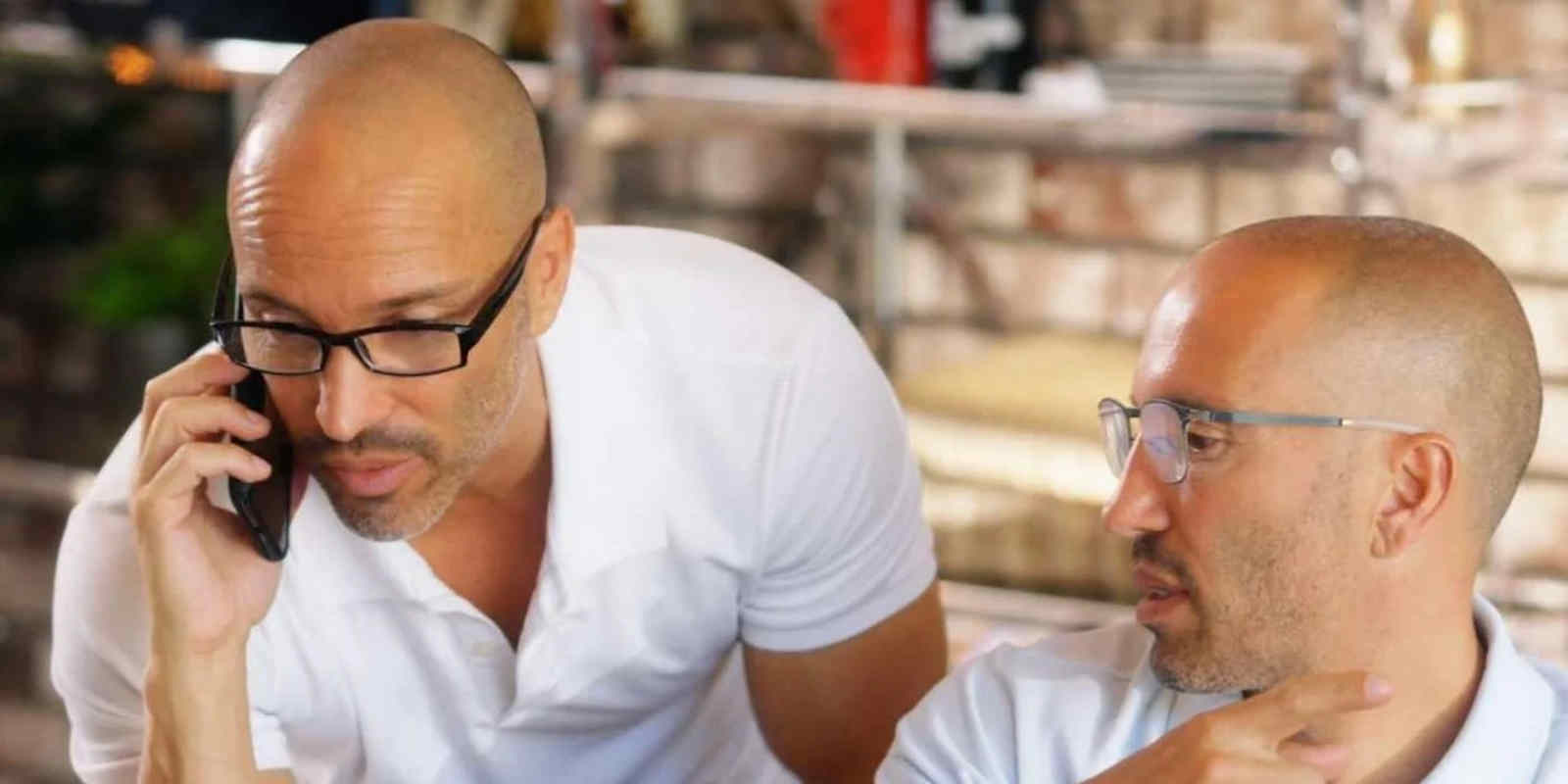 Of course, the richest of the Selling Sunset cast are the Oppenheim brothers who own The Oppenheim Group, the real estate firm featured on the show. The forty-three-year-old brothers began as attorneys and after both finding success in that field, left to become the fifth generation of the Oppenheim family to sell real estate. The brother’s net worth is estimated at $50 million.

While Jason Oppenheim is still very much involved with The Oppenheim Group, his brother Brett has reportedly left to start his own business. Nothing has been confirmed yet so viewers will just have to stay tuned until season 4 of Selling Sunset to catch the details. 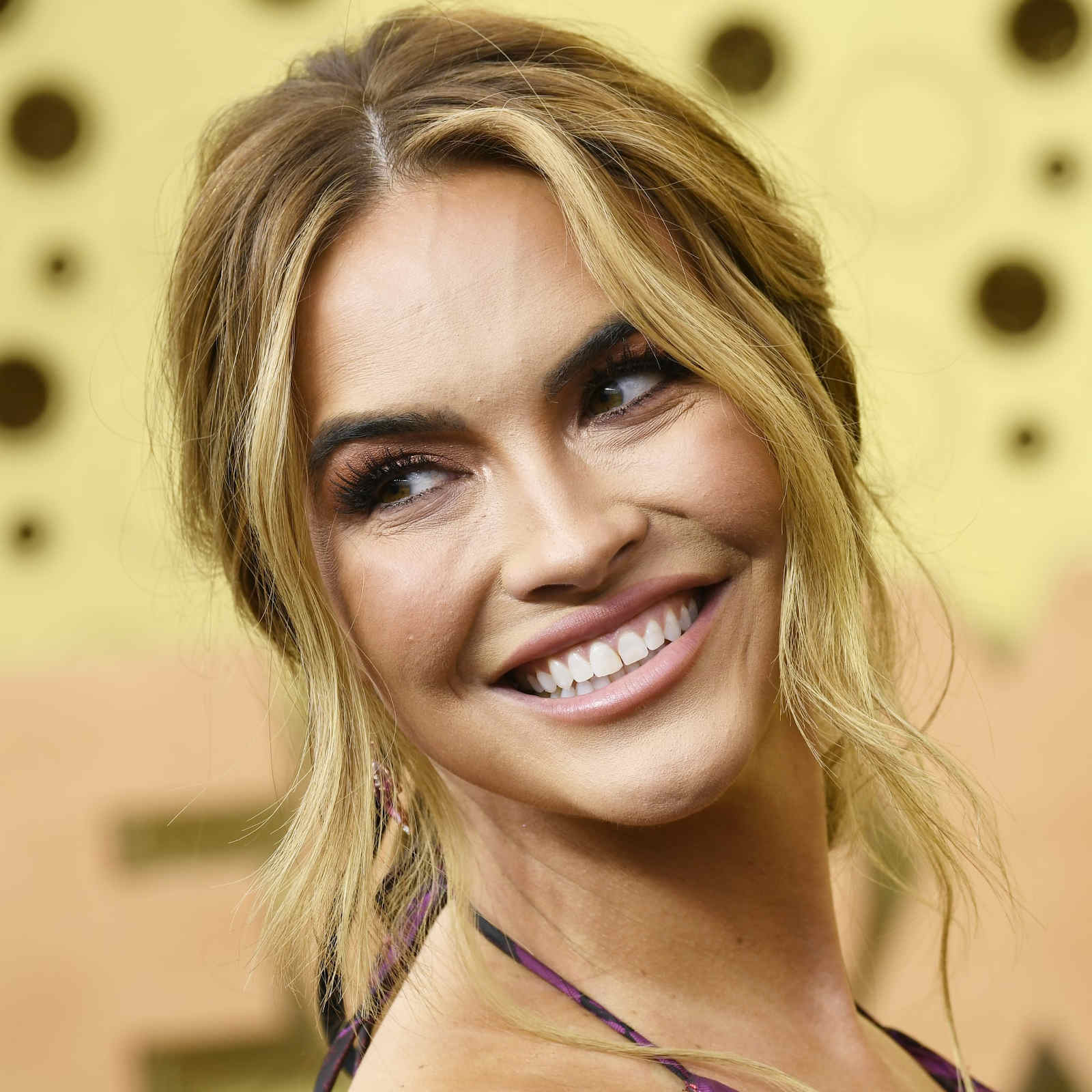 Before she became a realtor to the stars on Selling Sunset, Chrishell Stause was a star herself. As a successful soap opera actress appearing on Days of Our Lives & The Young and the Restless, Stause already had a substantial net worth before she joined the reality show.

As a realtor, Stause took home a $589,670 commission out of over $15 million in sales. She also earns over $3,000 per post on Instagram. Stause’s net worth is around $5 million, making her the second richest cast member. 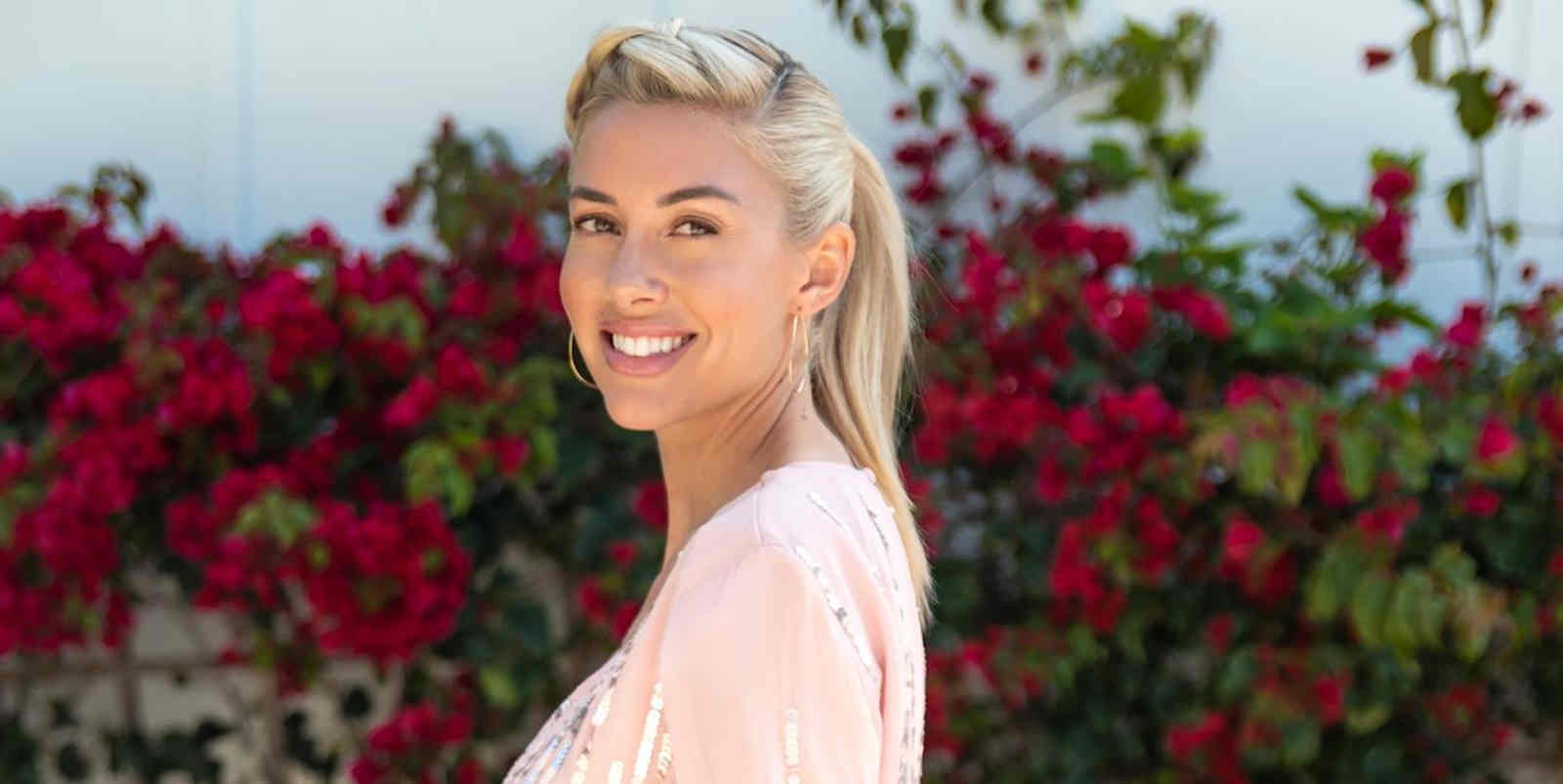 Heather Rae Young started out as a Playboy model, an actress, and a Pilates teacher. When she got her real estate license at just twenty-seven, Young successfully sold a $1.5 million condo & a $7 million home. This was all before Young joined The Oppenheim Group and the cast of Selling Sunset. Young has earned a $375, 570 commission from $11,914,000 in sales, and has an estimated net worth of $3 million. 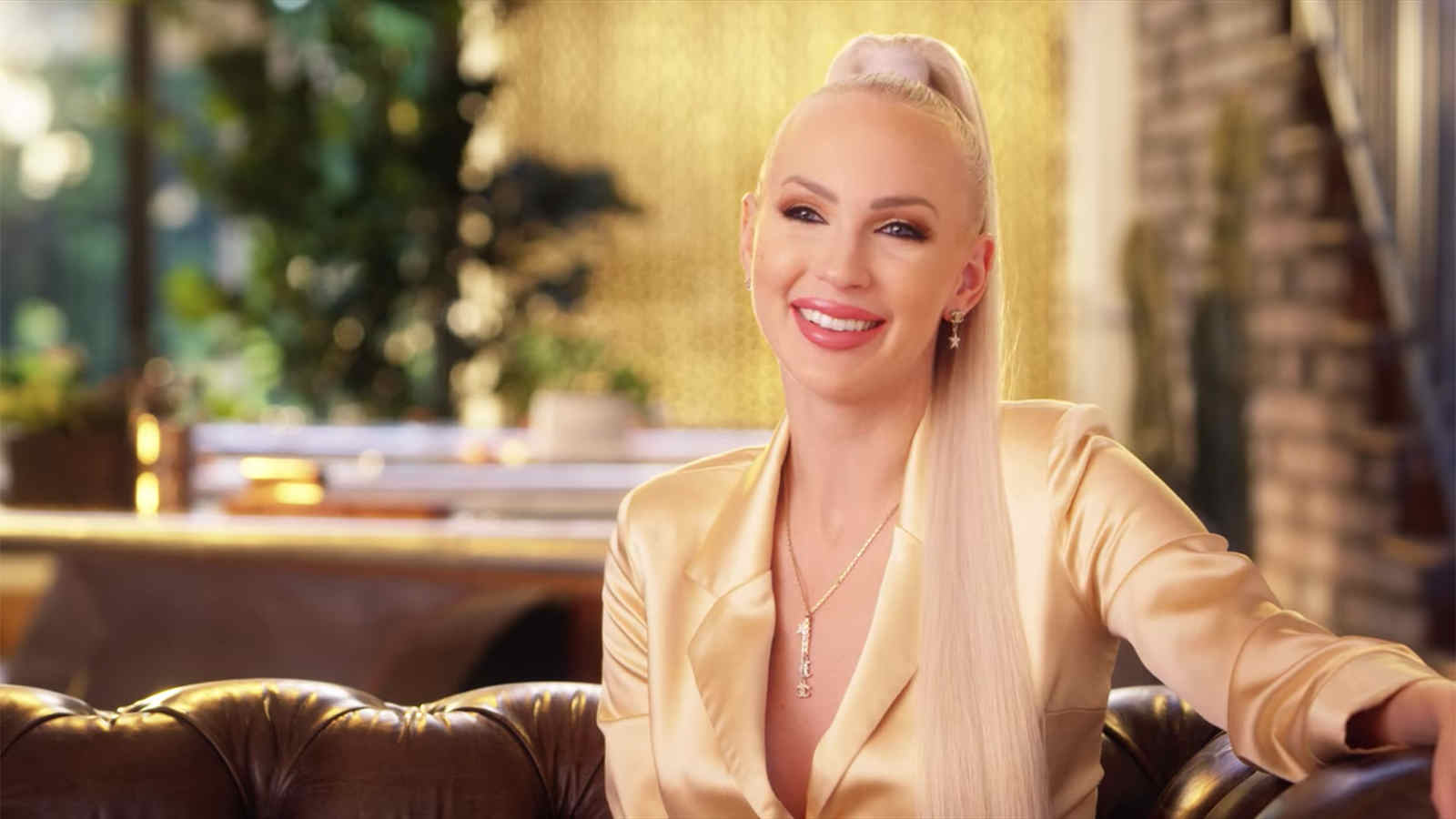 Christine Quinn, the breakout villain of Selling Sunset, dabbled in fashion & entertainment before joining The Oppenheim Group as a realtor. She quickly became one of the most successful cast members – on the show & in real estate. Quinn has sold $37,080,000 worth of houses and received a commission of $1,082,400. Quinn’s net worth is reportedly at $2 million. 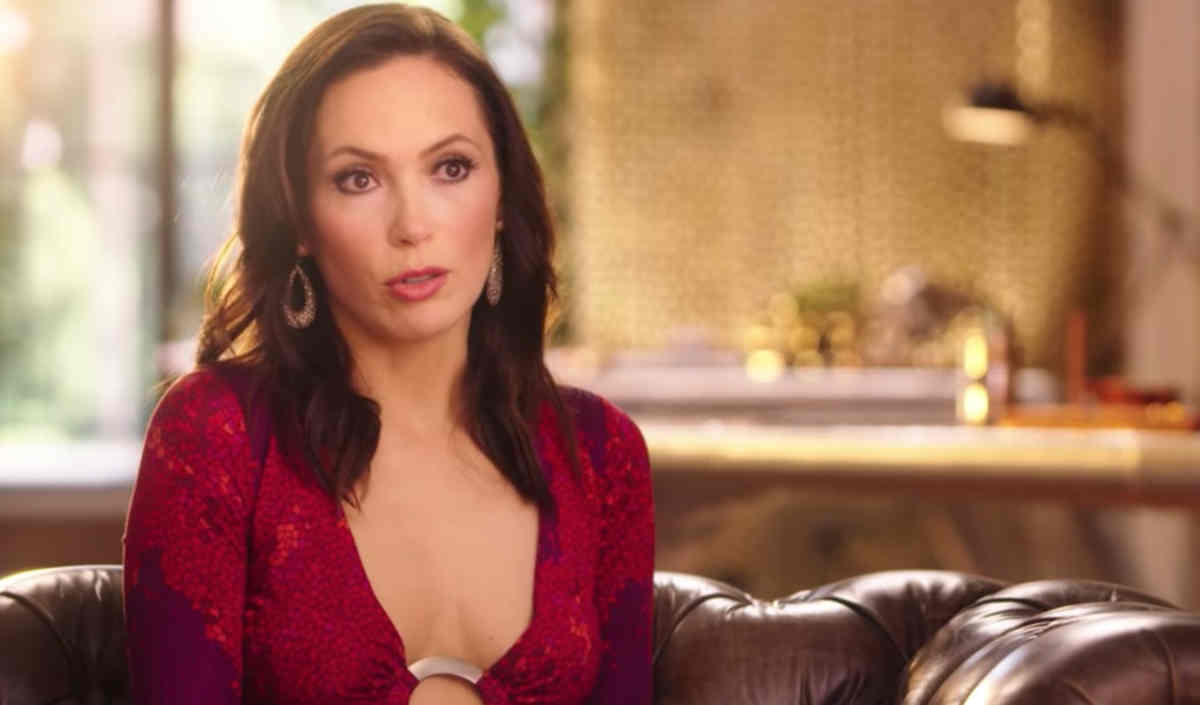 Davina Potratz is the most experienced Selling Sunset cast member in the real estate game. Having already sold houses on Bravo’s Million Dollar Listing, Potratz is now the broker & director of the New Development Division at The Oppenheim Group. Her total sales amounted to an impressive $75,000,000 and left her with a commission of $2,250,000. Potratz has a net worth of $1.5 to $2 million. 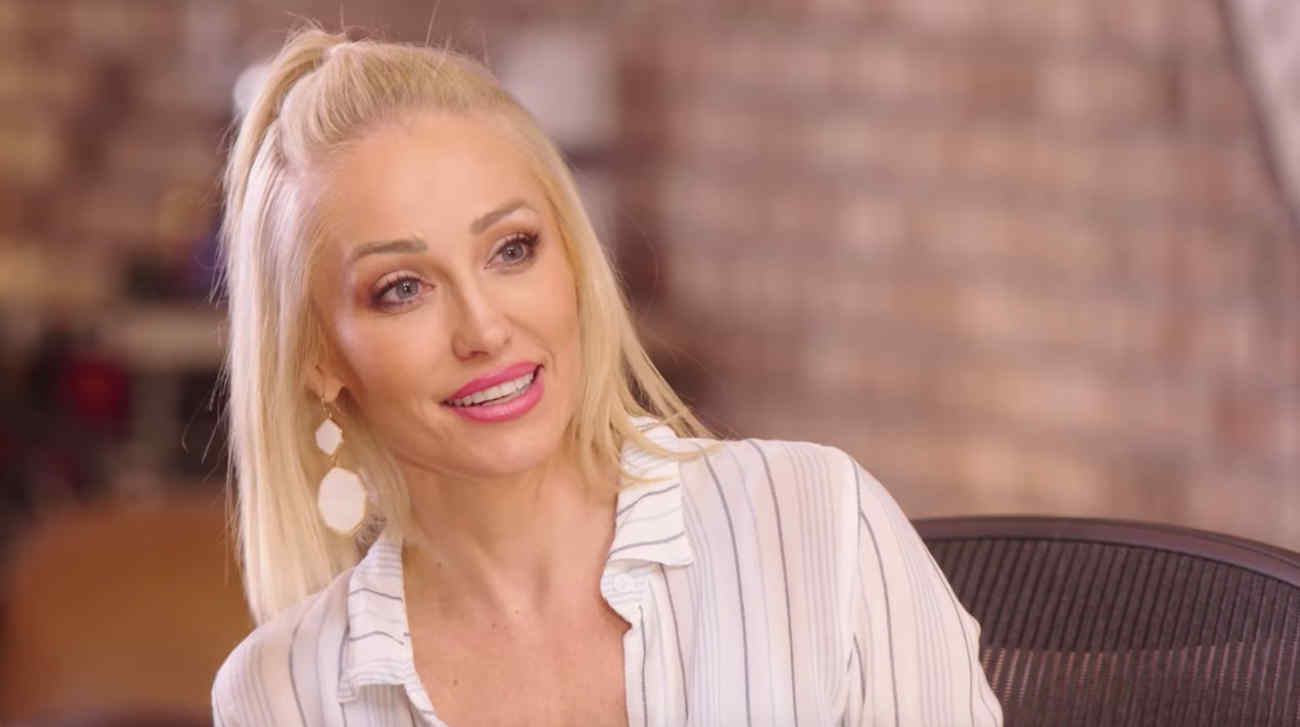 Mary Fitzgerald has been selling homes since 2008. She joined The Oppenheim Group in 2014, making her the oldest member of the real estate company on Selling Sunset besides Jason Oppenheim. Before she came on the scene with the Oppenheim’s, Fitzgerald gained some experience with a London property development firm called Candy & Candy.

Money, money, money! Ready to look at some of the most beautiful and lavish homes up for sale during season 3 of Selling Sunset? Here’s our article showcasing those gorgeous houses.