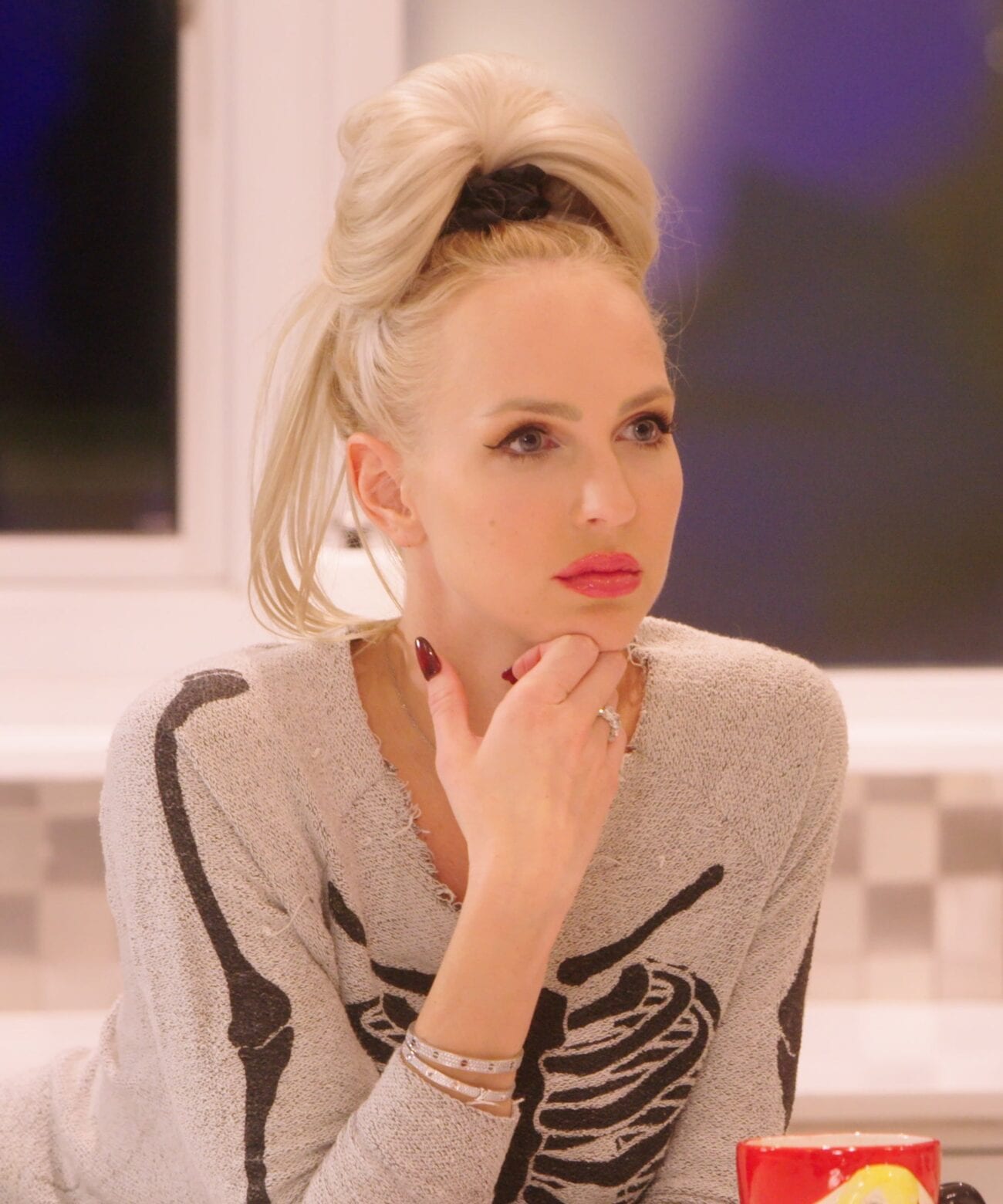 Is Christine Quinn in ‘Selling Sunset’ season 3: One of the best TV villains?

Suddenly everything about Selling Sunset season 3 makes a lot more sense when you find out MTV’s The Hills’ creator Adam DeVello made the Netflix phenomenon. There’s a good reason many have called Selling Sunset the “adult version of The Hills.” Between catty girl drama and hard-working professionals navigating being young & wild with a job, the two shows feel like sisters.

Maybe that’s why we’re in love with everything Christine Quinn does. The way she talks about being the antagonist on Selling Sunset rings so closely to how Spencer Pratt would talk about being the villain on The Hills. From episode one of season 1, we knew Quinn was the one to hate.

But what’s a TV show without the villain? There’s no conflict if there’s no villain, and Quinn makes it clear she’s the real deal. As she puts it in an interview with Jezebel, “When people consider me the villain, I am honored, I’m flattered.” Even in the media, Quinn isn’t one to mince words about her co-workers. 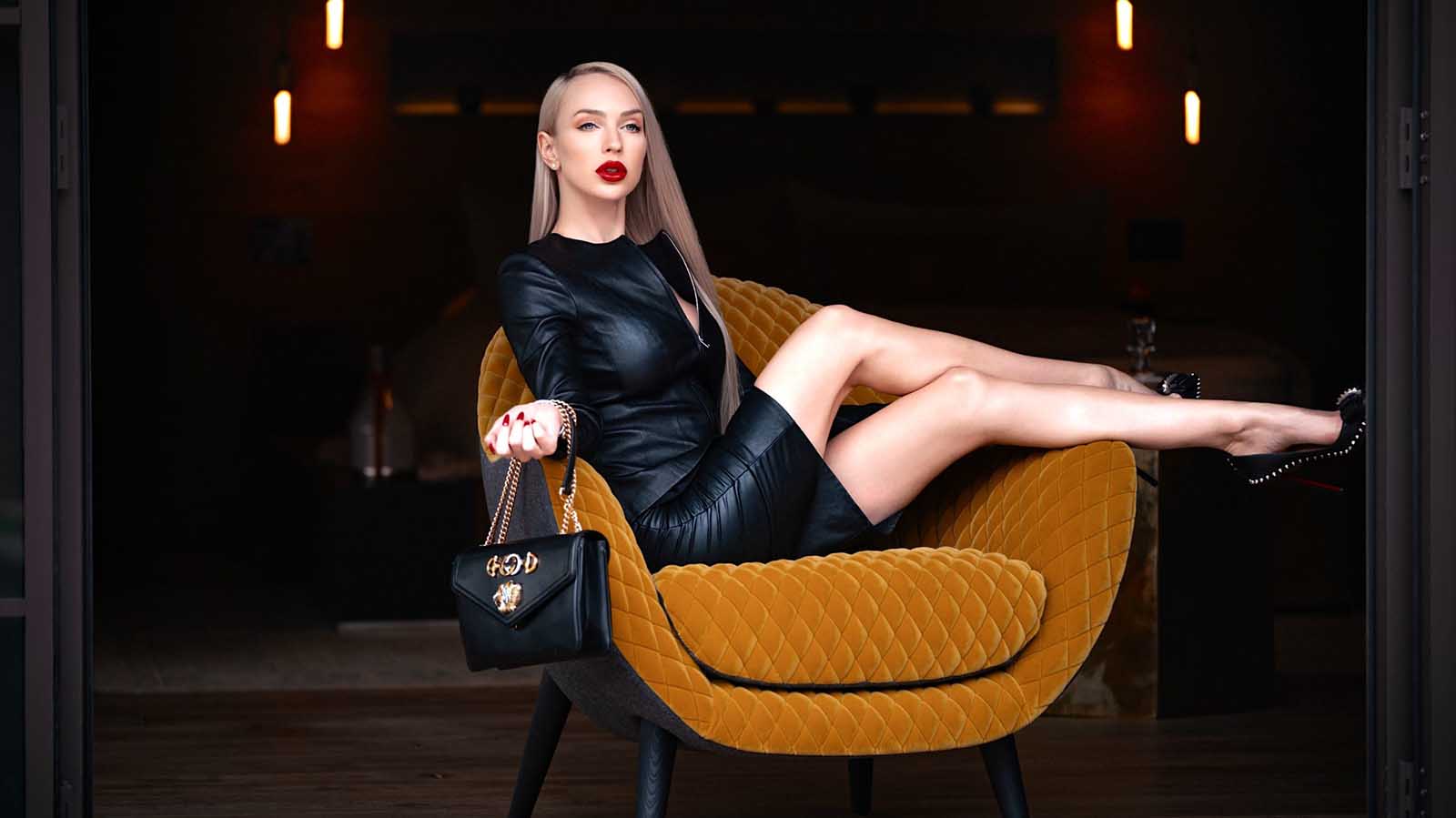 Why we love to hate Christine

Christine Quinn’s honesty is exactly why we’re obsessed with her. Like how Christine admitted that if Selling Sunset season 3 wasn’t being filmed at the same time, she wouldn’t have invited her Oppenheim Group “family” to her wedding. Or how she keeps hinting at her departure from Selling Sunset post-season three.

The classic reality show villain is the one who knows exactly what kind of world they’re in, and therefore, knows how to play the game. Jed Wyatt, of season fifteen of The Bachelorette, is a perfect example as the guy was in a committed relationship while competing.

Tiffany Pollard, the beloved New York on Flavor of Love, also proves if you make yourself overdramatic and commit to the villain persona, it’s easy to make everyone root for you. For years, people have used their fifteen minutes of fame on reality shows to be as personable & entertaining as possible to make those fifteen minutes last longer. 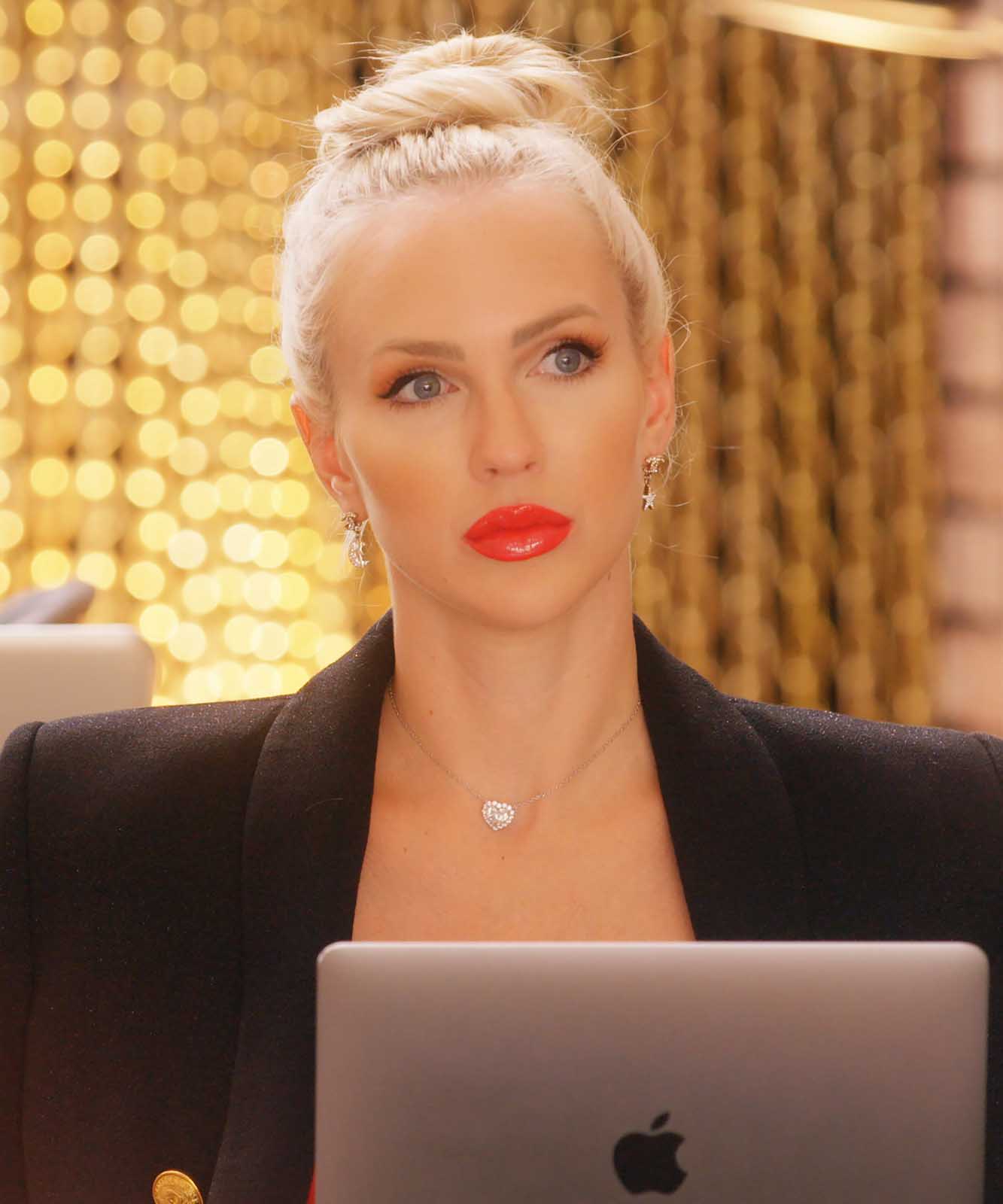 Christine knows how to play the game

The reason Christine Quinn works as a villain is because she knows what she signed up for. In her interview with Jezebel, Quinn admits she loves the world of reality TV. “I knew I was signing my soul away on the dotted line. But the difference was, I am creative and I love the process, and I just love to make people feel things.” she explains.

Of course, such great praise & fame comes with heavy prices. “I’d be lying if I said the show didn’t destroy—not affect—destroy our relationships.” Quinn also shared in the interview. But as she said, she knew what she was getting into when she agreed to be featured on all 3 seasons of Selling Sunset. 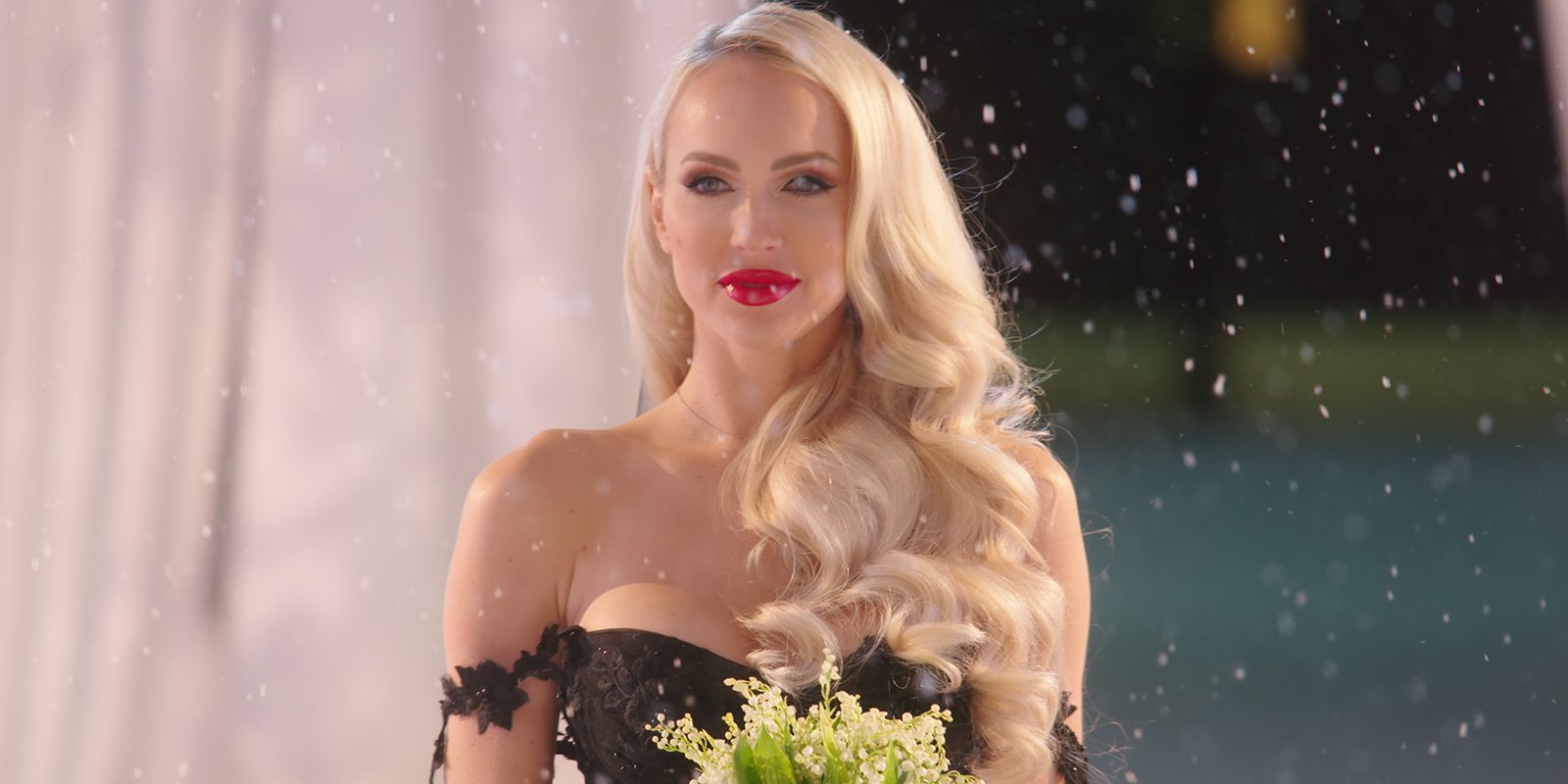 How Christine ups the ante in season three

A lot was on the line come Selling Sunset season 3, as Christine made it clear her wedding is going to be a big feature in the new season. But who just celebrated their big day in the season two finale of Selling Sunset? Mary Fitzgerald. The two are supposed to be friends, but can reality TV keep them together?

Christine has always been the pot-stirrer of the group, usually initiating any drama going down between the girls. So it’s no surprise one of season 3’s most explosive arguments was launched by Christine about how Jason Oppenheim favors Mary over any of the other realtors and gives Mary the listings with the biggest paycheck.

This big fight is what almost broke up Mary & Christine as BFFs as well as the motivation for why Christine keeps hinting she’s done with the Oppenheim Group & Selling Sunset. Yet Christine most likely knew a big blowup-style confrontation between her & Mary is exactly what would get put into season 3 of Selling Sunset.

It’s moments like these that keep us loathing & loving Christine. If she decides to leave Selling Sunset behind, we’ll definitely be missing our favorite villain.