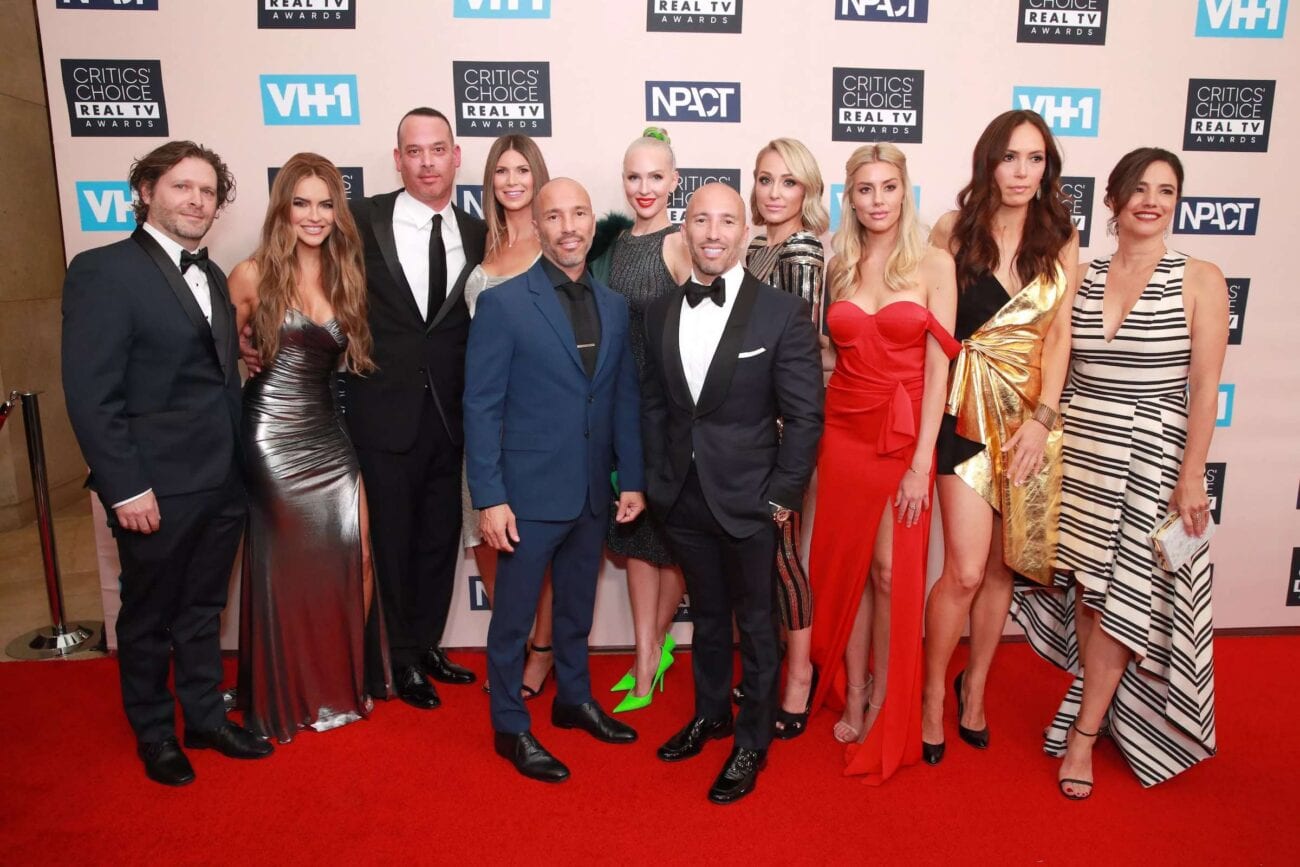 The ‘Selling Sunset’ cast are real agents: How much work do they do?

As one of the biggest shows on Netflix right now, Selling Sunset offers viewers a glimpse into the LA property world. The show follows The Oppenheim Group and the lives of their cast of glam realtors as they attempt to sell million-dollar properties.

Born from the scripted reality TV shows like The Hills, it’s easy to assume that the Selling Sunset cast is all fake, and that they aren’t really real estate agents, but that isn’t strictly the case according to ‘90s TV star Dani Behr. And she should know – the former TV presenter got her license a few years back and is now a successful LA realtor. 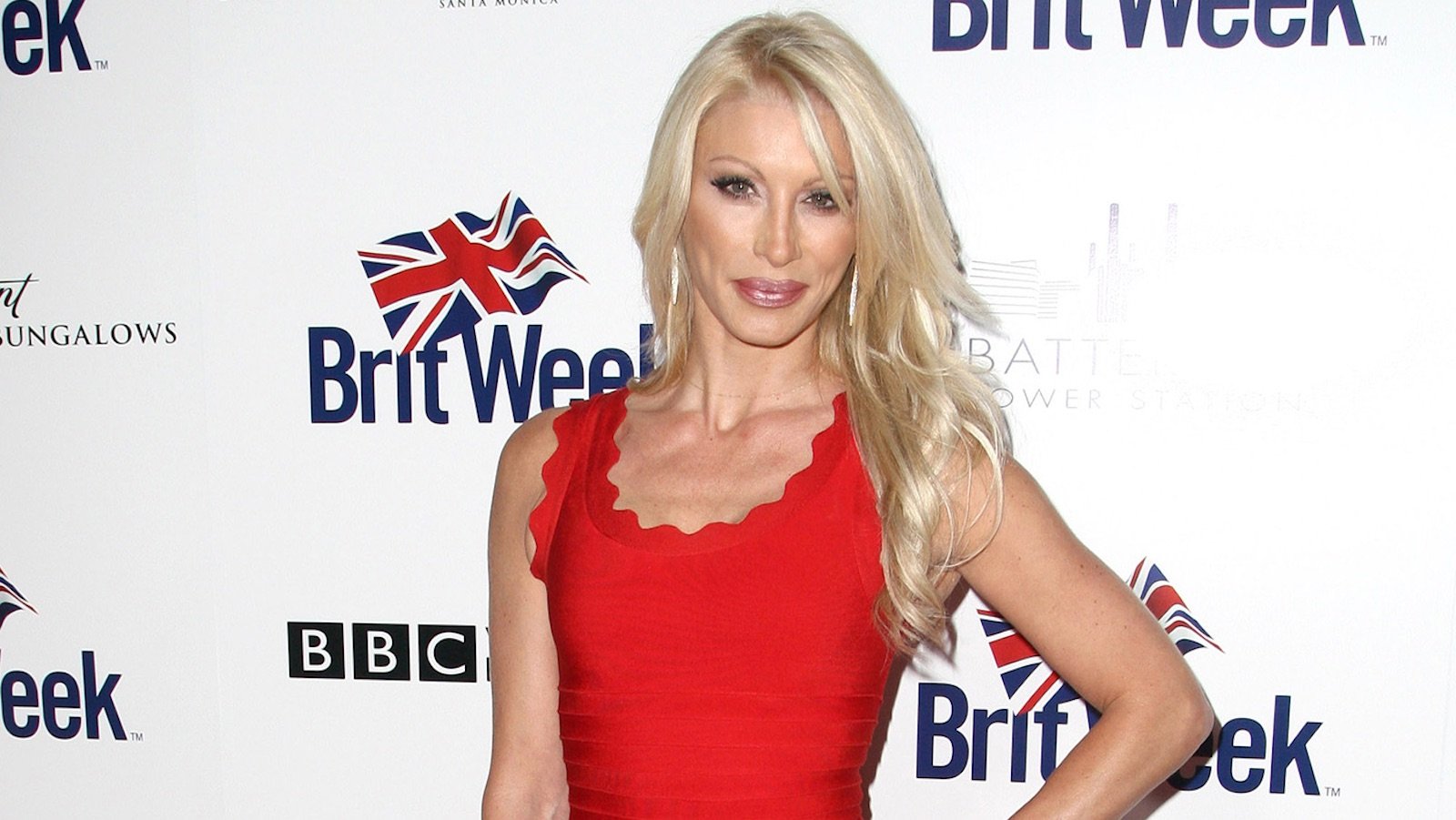 Behr says there’s tons of glamour in the LA property world. “It’s definitely common here to throw a big opening, open house parties,” Behr revealed when speaking on the podcast White Wine Question Time, “I’ve been to some amazing premieres of properties where you’ve got the sushi trucks and you’ve got the barista coffees and you’ve got Lamborghinis in the driveway, and you’ve got the circus artists in the hallway.”

“They go all out, all to just get people in the door. That’s not a telly thing. They probably ham it up and go to town bigger for the show, obviously, but that’s normal.” Behr herself is no stranger to realtor reality TV – she regularly appears on Million Dollar Listing LA – however, she does say that things are definitely blown up for the small screen.

The fifty-year-old who has lived in L.A. since 2000 says that while Selling Sunset’s The Oppenheim Group is real – citing the owners Brett & Jason as “tiny” – she’s not personally familiar with their now-famous realtors like Chrishell Stause & Christine Quinn. 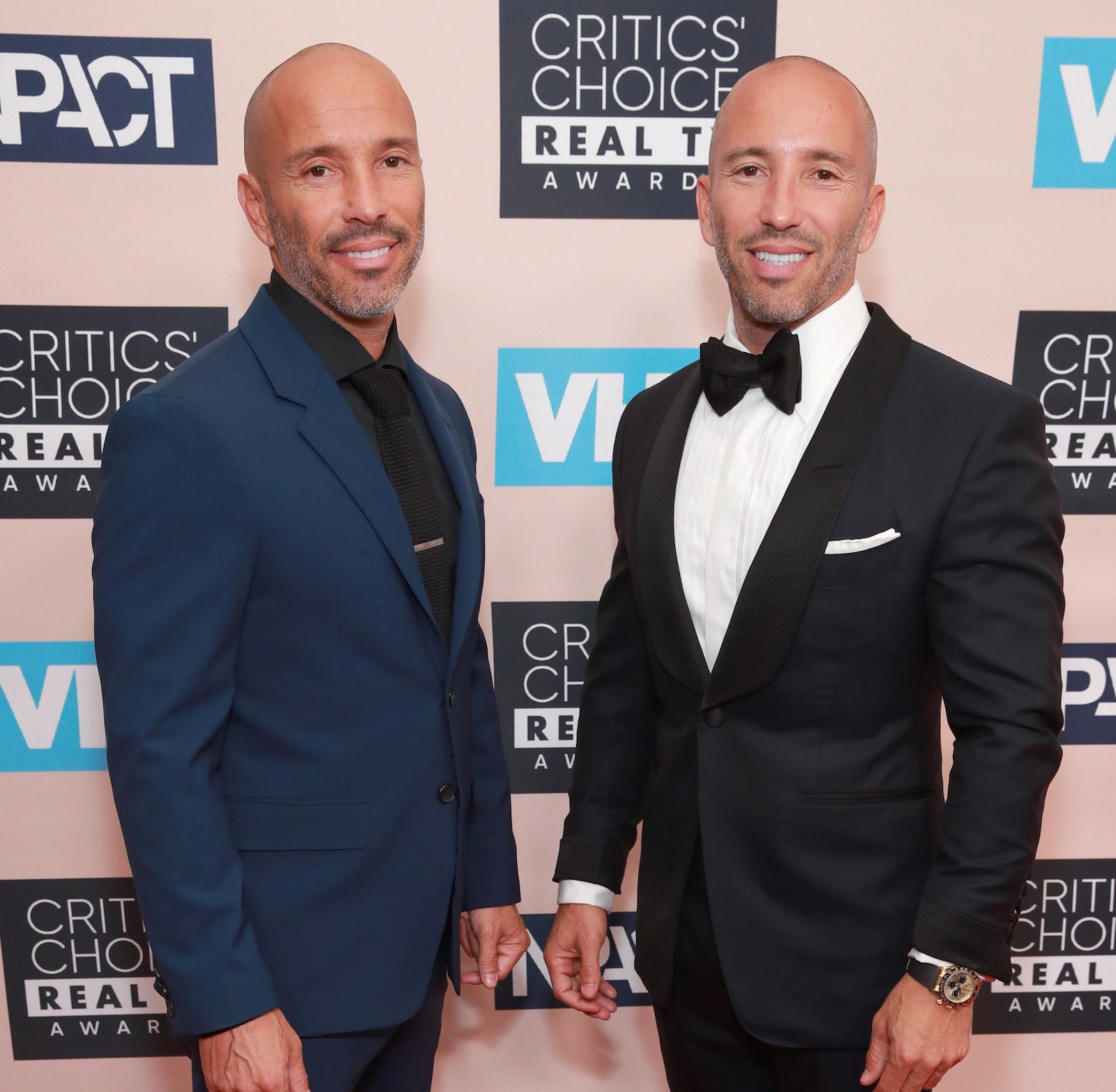 Selling Sunset’s Jason & Brett Oppenheim are identical twins with real estate in their veins. In 1889, Jacob Stern, the twins’ great-great-grandfather, founded the Stern Realty Co. in Los Angeles. Stern built his residence on the now-famous corner of Hollywood & Vine, according to the company’s website. 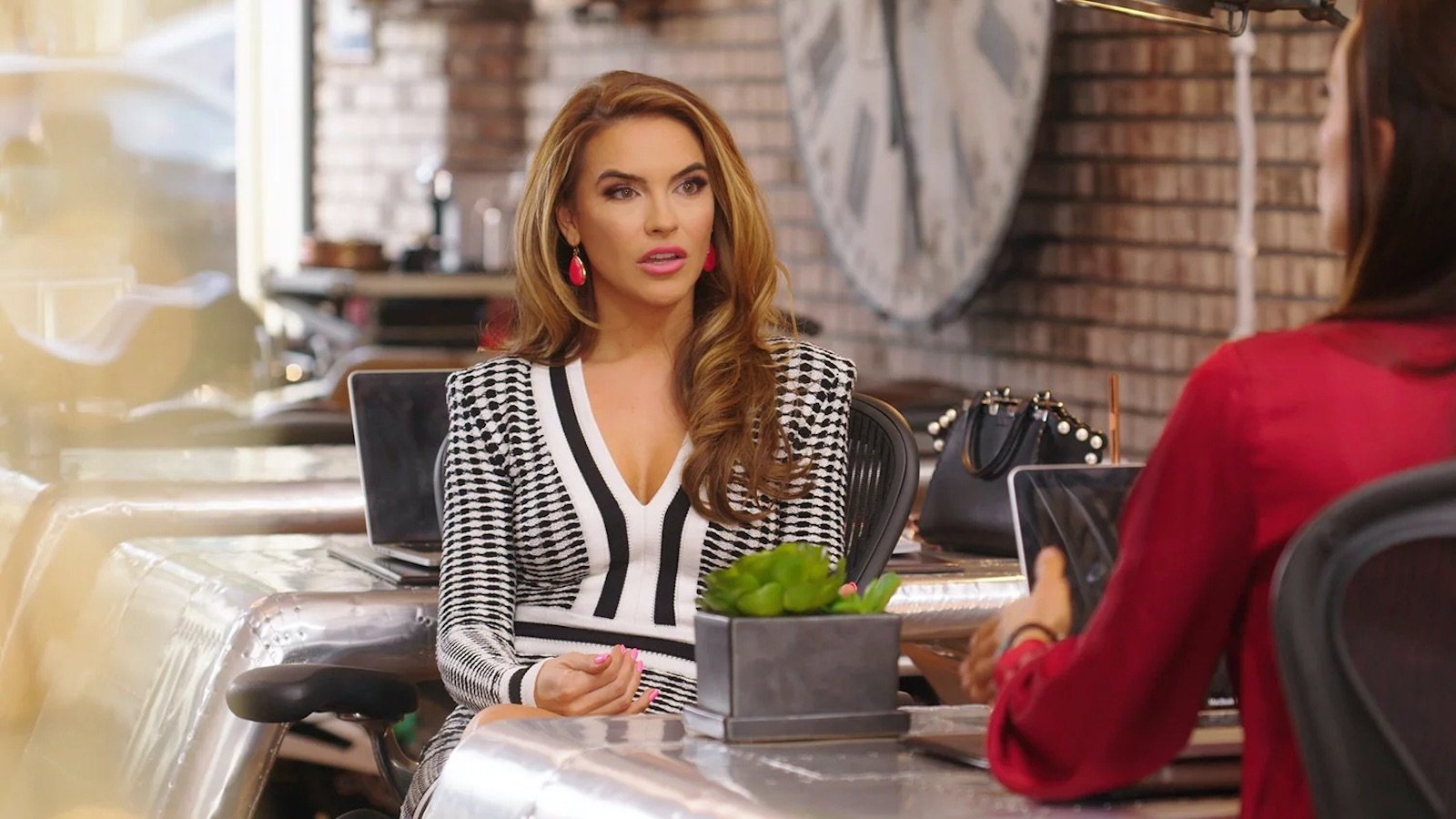 Because there are already so many big personalities working at the Oppenheim Group on Selling Sunset, it can be difficult to imagine adding another person to the cast. However, numerous employees are never shown on-screen. “The whole office is not in the show. We have a lot of people who work in the brokerage who aren’t featured,” Christine Quinn told StyleCaster.

Quinn added that they did go through a casting process and had two additional women in the Selling Sunset pilot that ultimately decided not to do it. “There are around an additional eight people who work there who aren’t on the show,” she explained. 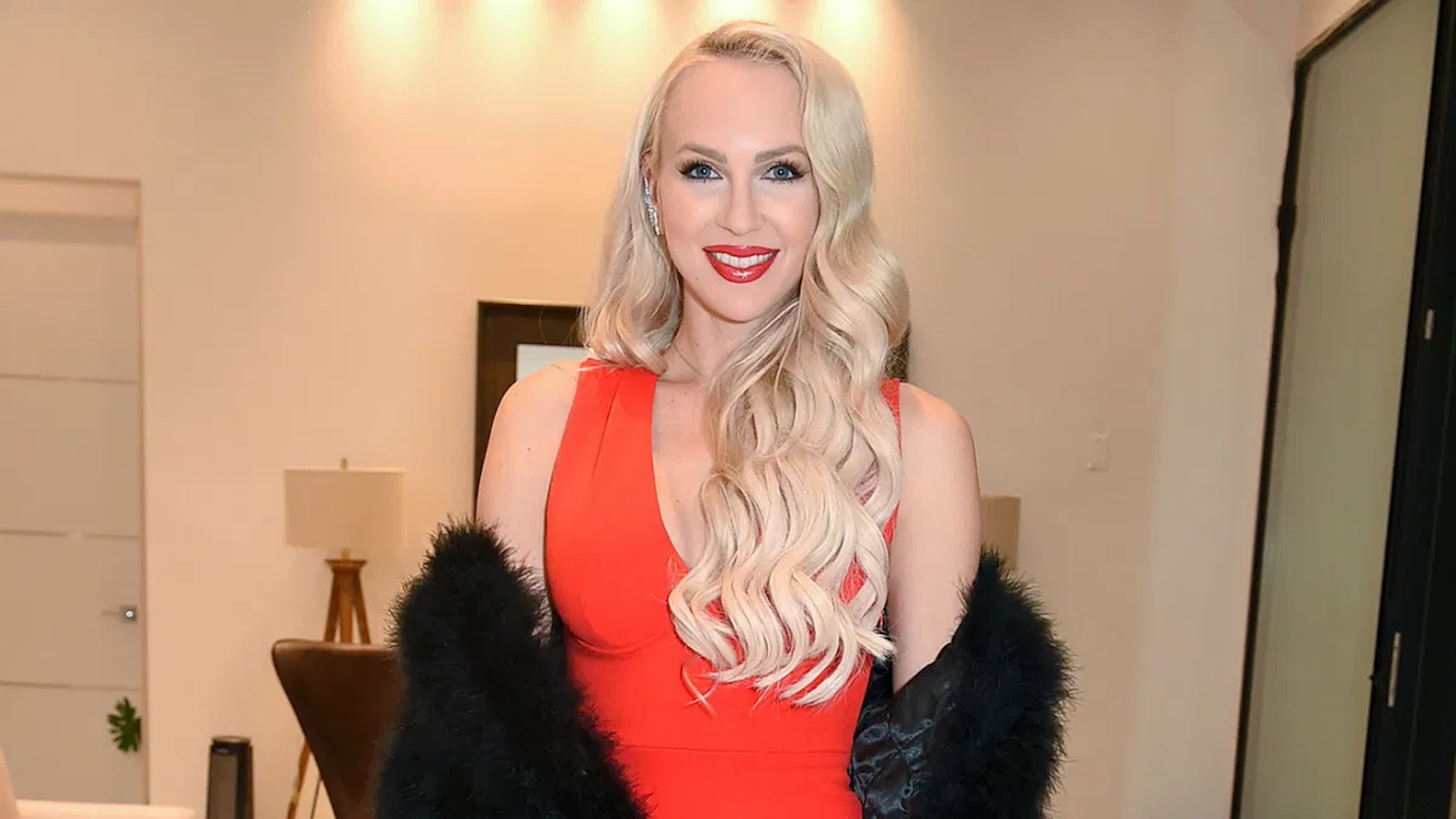 Despite all the glamor of Selling Sunset, real estate agents are licensed to help sellers sell & buyers buy real estate, and are generally licensed to operate, negotiate, & arrange sales. Negotiating & arranging sales can mean showing property, listing a property, filling in contracts, listing agreements, and purchase contracts. Even the Selling Sunset cast has to know all the laws governing real estate in their area.

Real estate agents also stage homes, take photos, write & place ads, talk with lenders, and hold their clients’ hands. Just getting a license is a job in itself. It requires ninety hours of classroom training and the certification exam is three-and-one-half hours long! Licensed agents must do all these things, even in the reality show world of Selling Sunset.

“I think it’s a great job for someone that wants to work for themselves, and has the motivation to do it,” said Christine Quinn, “because you don’t get a paycheck unless you sell something. You’ve got to be your own boss, but I’m great at that. I love my boss, she’s fabulous.”