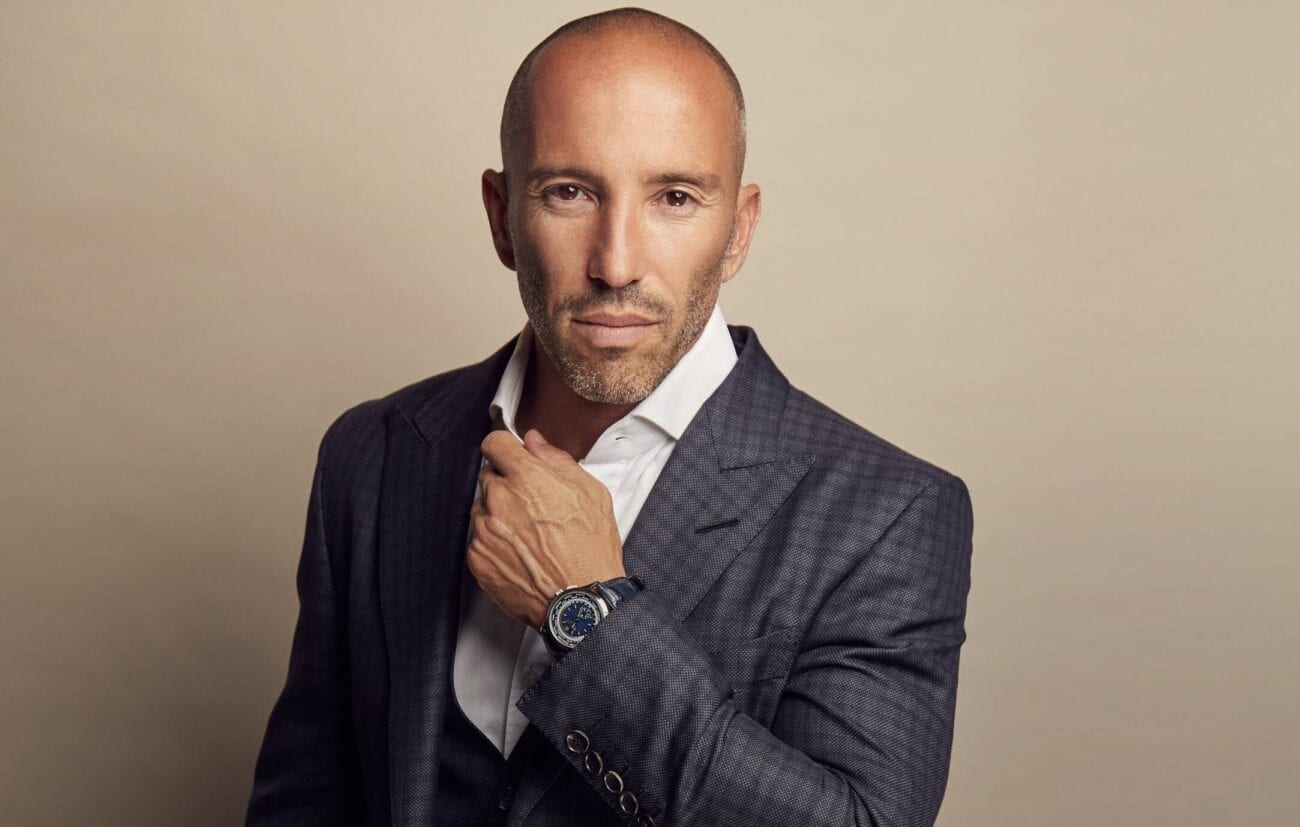 Obsessed with ‘Selling Sunset’? Get to know Jason Oppenheim

Jason Oppenheim is one of the stars of the Netflix reality series Selling Sunset. He’s the president & founder of The Oppenheim Group, a real estate firm that employs the rest of the cast. Oppenheim prefers to keep a lower profile than some of his peers, which means there are still plenty of interesting things to uncover about the successful businessman.

Oppenheim is a Palo Alto native who obtained his J.D. degrees from the University of California, Berkeley. He worked as an attorney at the international law firm O’Melveny & Myers, but he left his practice to become the president of The Oppenheim Group in 2013. 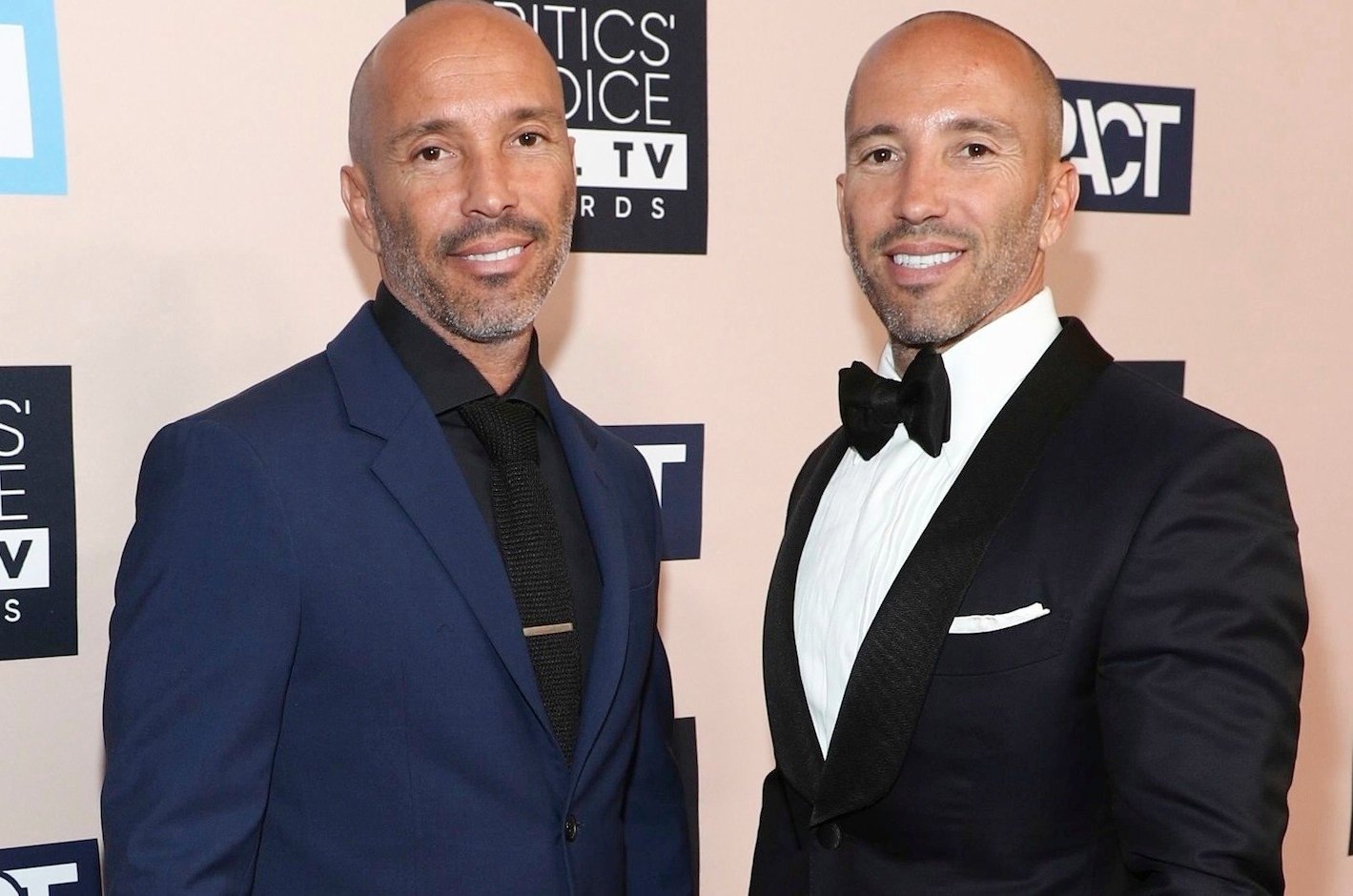 Jason Oppenheim and his younger brother Brett were named two of “Hollywood’s Top 25 Agents” in 2016, and The Los Angeles Times stated that the duo has sold properties to celebrities like Taye Diggs, Orlando Bloom, and Dakota Johnson.

Oppenheim signed on to appear in Selling Sunset for promotional purposes, but he told Hello! magazine that the series has since gone in a different direction. “Had I known the show would be this focused on our personal lives I probably wouldn’t have signed up for it,” he admitted. “I wanted it to be all about the nuances of real estate, but I now realize the show I envisaged wouldn’t be that popular!” 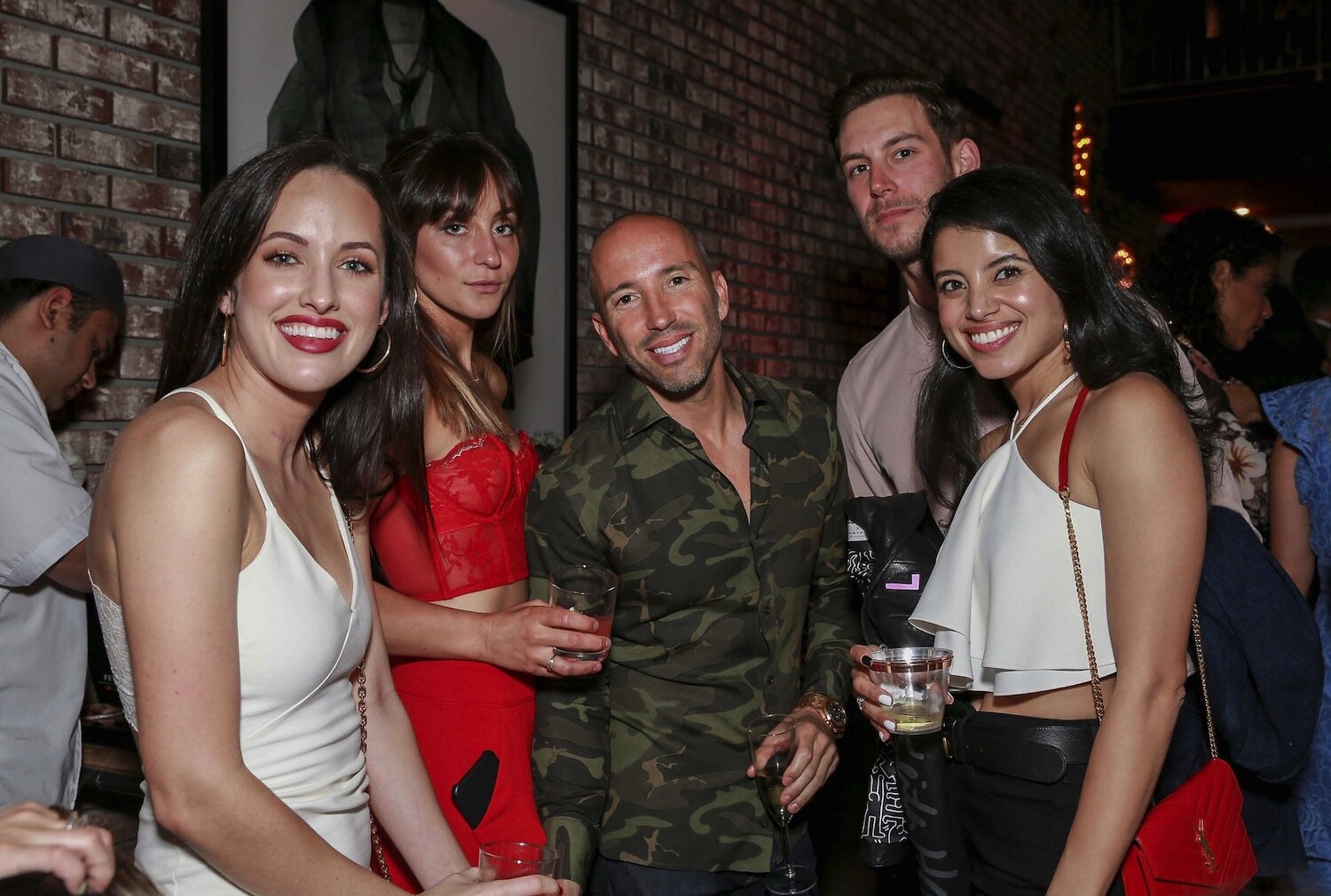 Despite his misconception, Oppenheim assured fans that he’s warmed to Selling Sunset as a series. “I’ve come to accept the idea that I’m on more of a reality show than a real estate show,” he explained. The president of the firm has also come clean about his past romance with real estate agent Mary Fitzgerald.

“[We dated] six months to a year. Depends on if you count the breakup period,” he told Good Housekeeping. “That’s probably more on me. We were good friends before and we are much closer now.” Oppenheim also shot down claims that he gives Fitzgerald special treatment due to their past. “I don’t give her special treatment,” he asserted. “When it comes to business … it’s strictly a response to their production and my level of trust.” 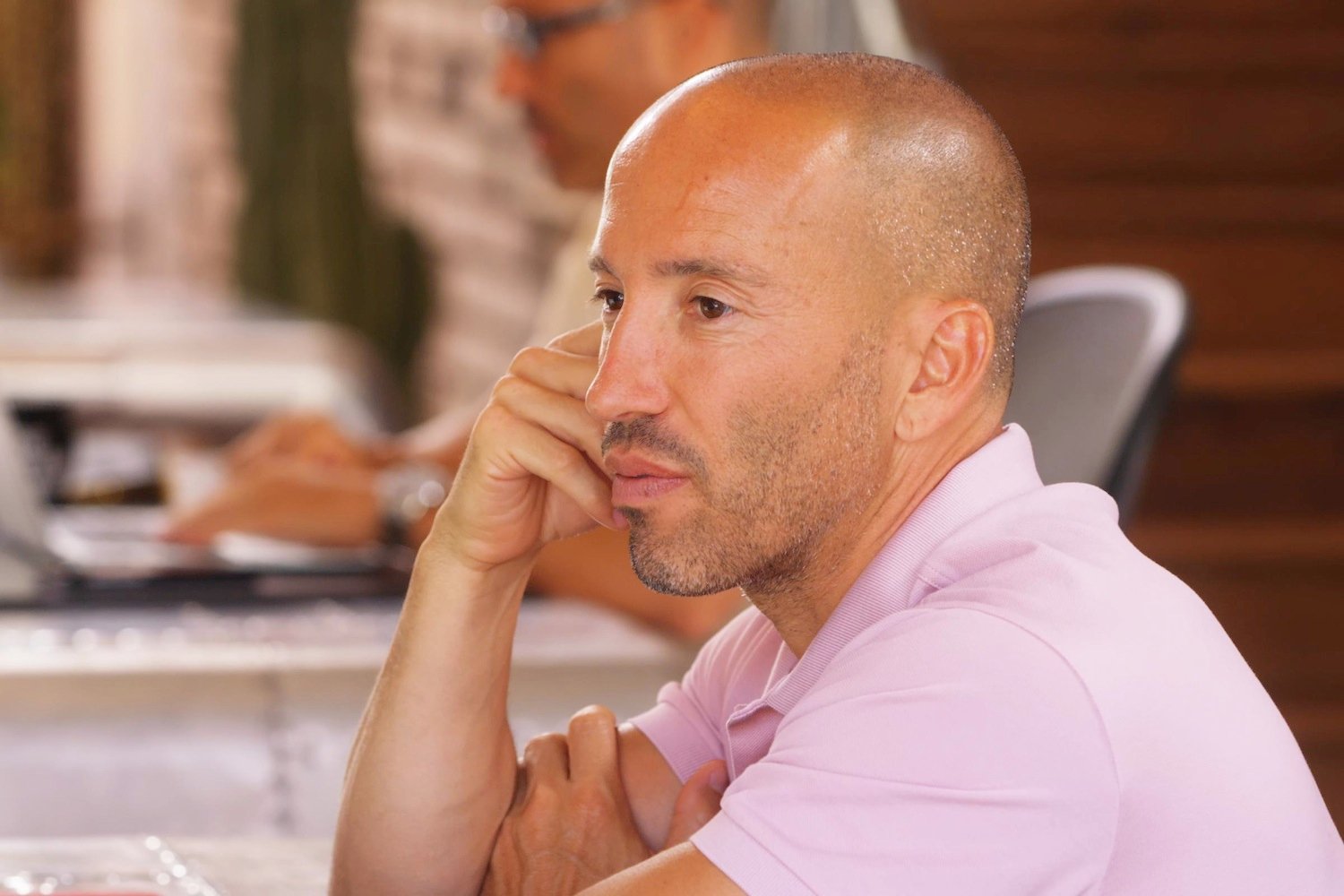 Oppenheim was recently embroiled in a social media feud with Chrissy Teigen after the latter suggested the Selling Sunset cast don’t have real estate licenses. “After watching the entire Netflix series, I will say, I look at LA real estate a lot and have never seen any of these people lol either have our agents, who I have obsessively asked,” Teigen tweeted out. “Maybe I also know everyone on tv plays up a character. They’re all doing that.”

Oppenheim denied the accusations in a statement obtained by Page Six. “Mary, Heather, Maya, and Christine were licensed and successful real estate agents at The Oppenheim Group many years prior to filming our show,” the statement read. “Amanza worked with us as a designer, and has been a close friend of Mary’s and mine for many years.”

“Any insinuation that the agents on our show are not experienced, successful, or licensed, evidences a complete disregard for the facts,” Oppenheim added. “Even a superficial investigation would identify previous team photos, hundreds of millions in transacted sales, and more than 50 years of combined licensed real estate experience from these agents.” 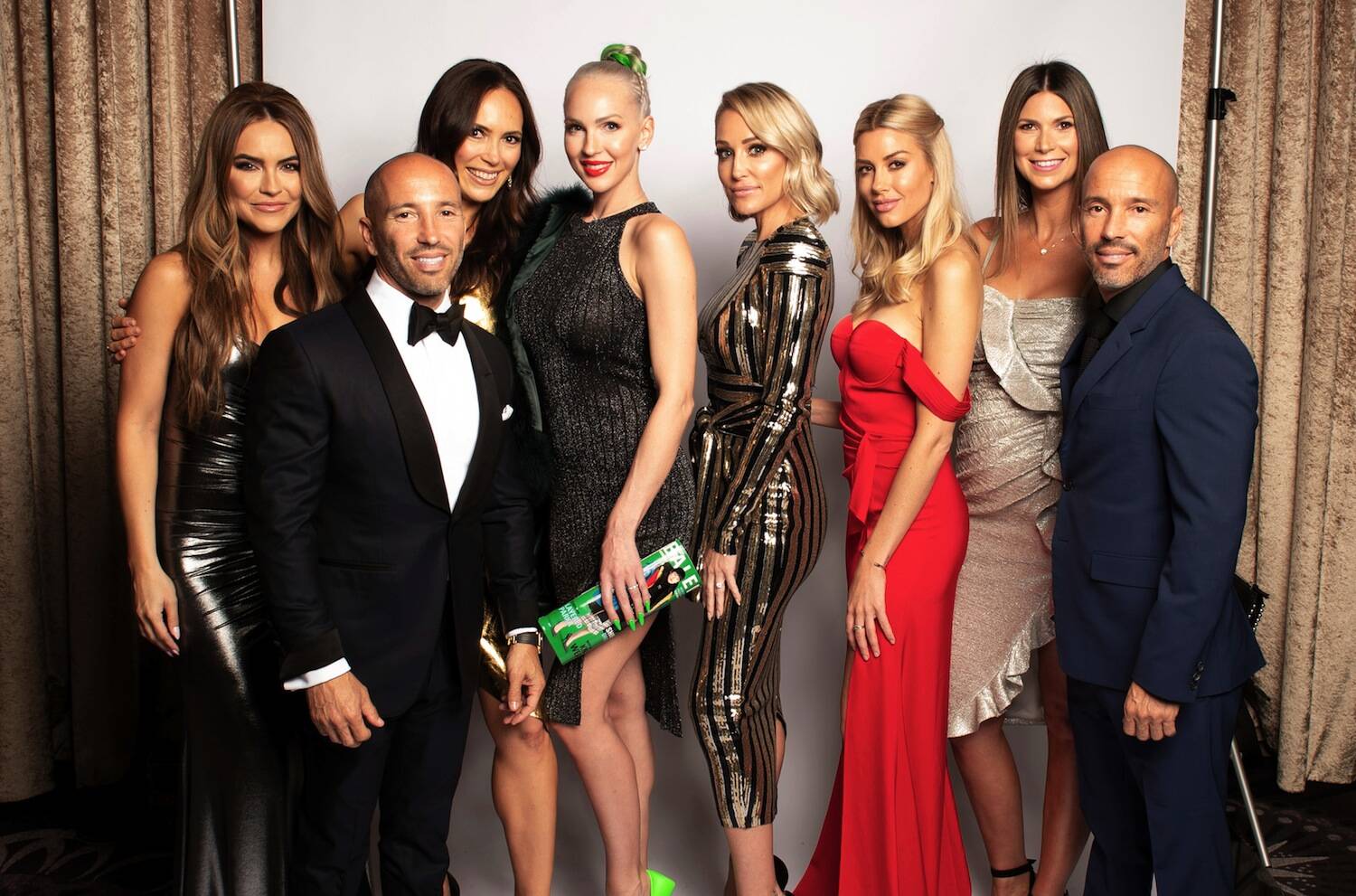 While Jason Oppenheim is more involved with the series than ever, his brother Brett has reportedly quit to start his own firm. Selling Sunset co-star Davina Potratz told OK! magazine that the future of The Oppenheimer Group remains uncertain.

“I don’t know if anyone would join him,” she admitted. “But, yeah who knows everything could be changed tomorrow so we don’t know.” Neither sibling has addressed the split, meaning fans will have to wait until Selling Sunset season 4 to find out the truth.