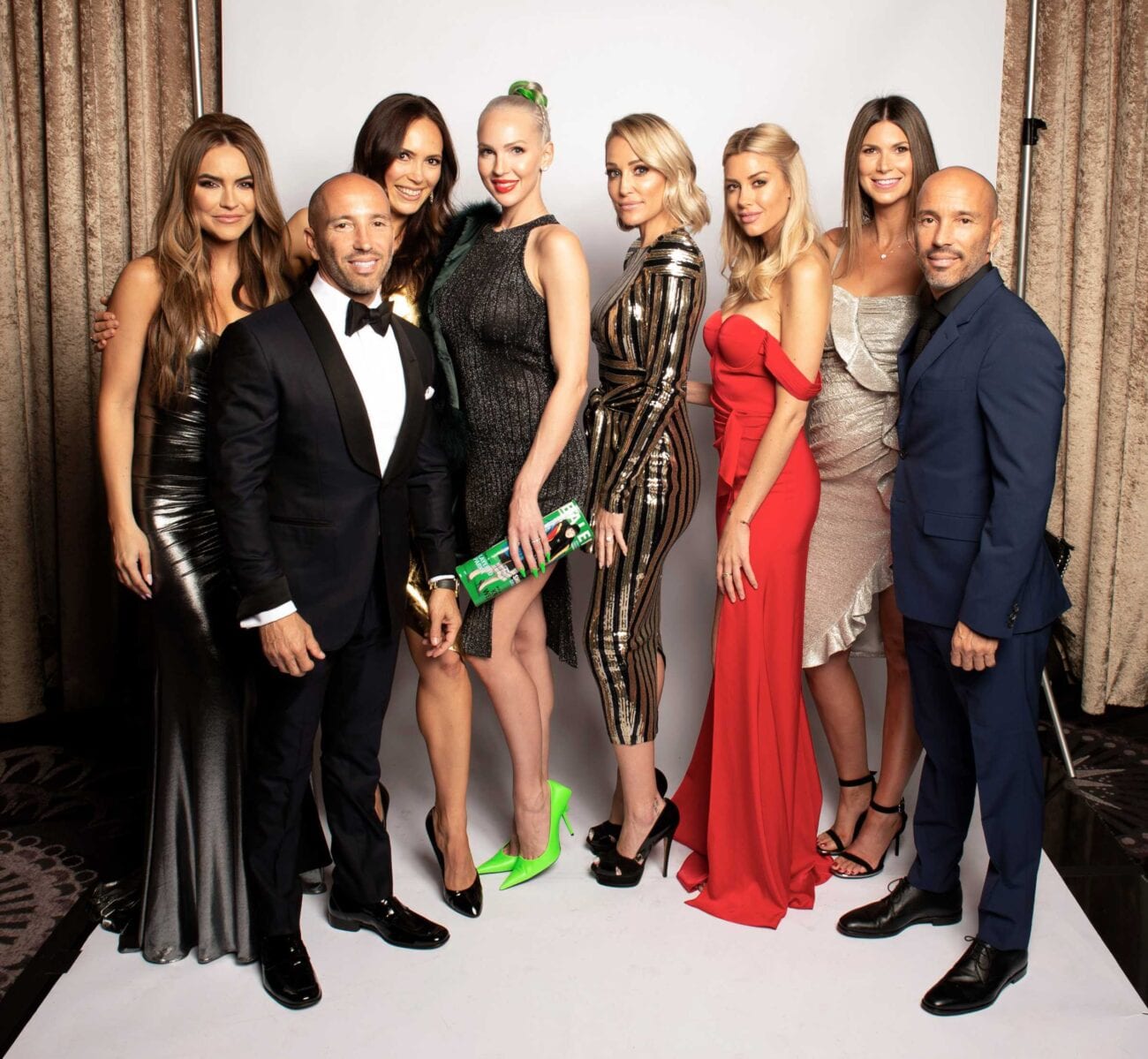 Not just Justin Hartley: The famous exes of the ‘Selling Sunset’ cast

We may not be able to afford the luxurious homes paraded on Selling Sunset, but that doesn’t mean we can’t pay for the Netflix subscription that allows us to take a peek inside. Chrishell Stause and her marriage was the conversation topic on everyone’s minds after the season 3 finale.

The majority of The Oppenheim Group has been in the news before their appearance on Selling Sunset, namely for their rather public relationships and the equally dramatic fallouts. Here’s everything you need to know about the Selling Sunset cast and their famous exes. 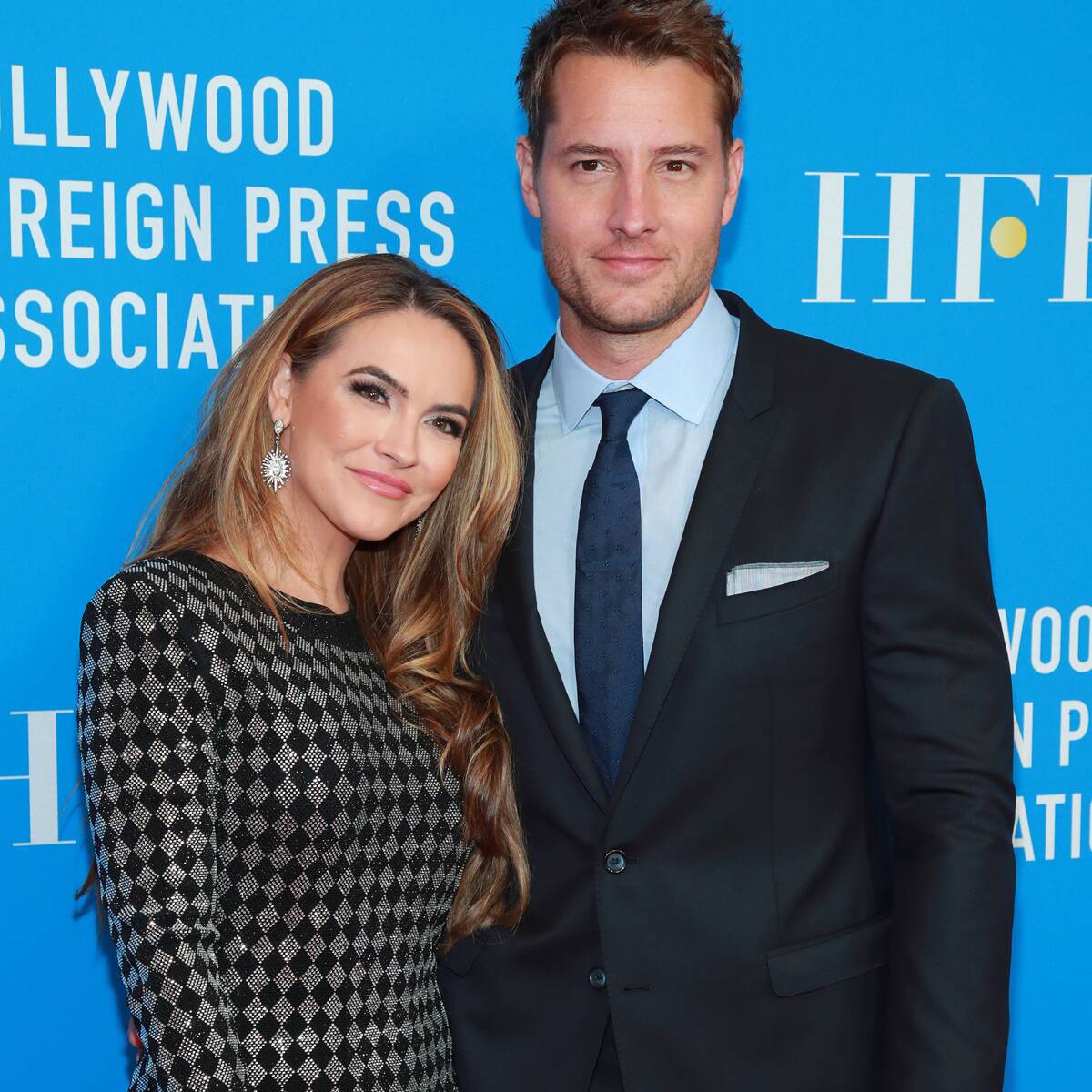 Here’s what you missed on Glee!

Chrishell Stause has had her fair share of rocky romantic relationships. Her divorce with Justin Hartley has remained the talk of the town and everyone is still questioning what went wrong. This wasn’t the first public relationship that went wrong for cast member Stause.

Glee star Matthew Morrison was a famous ex who former actress Chrishell would rather forget. After meeting in 2006, a year later the pair were engaged. Matthew gained a lot of attention on their whirlwind romance. 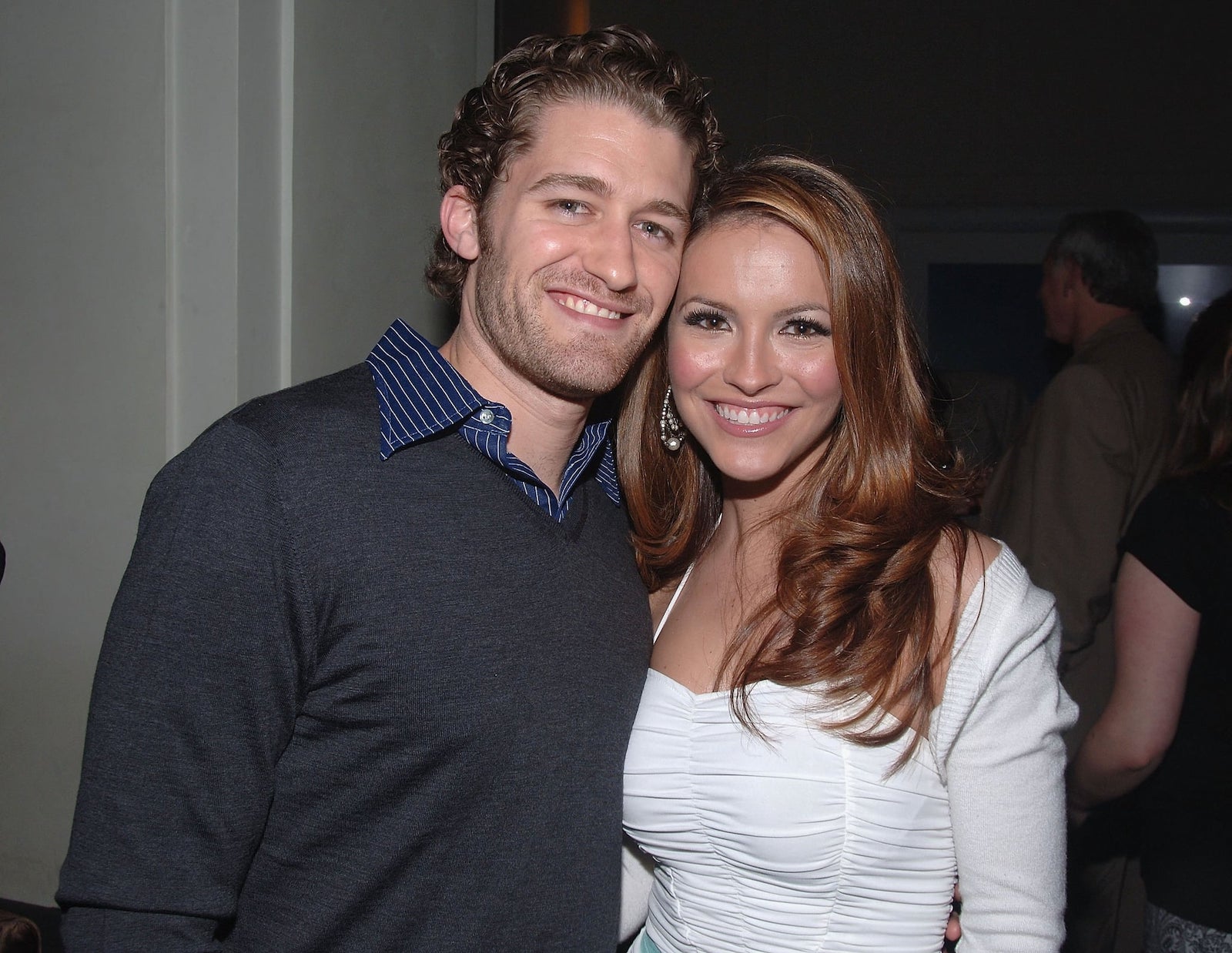 In an interview Morrison revealed: “When I was 27, I proposed to my then-girlfriend, but I didn’t do it for the right reasons; we’d been going out for a year or so, and I felt under pressure from society. I was thinking, ‘This is the age when I should probably start having kids, so this is what I should do.’ But after I did it, I immediately felt in my heart it wasn’t right. My instant thought was ‘What did you just do?’”

Morrison wasn’t the only one who appeared to regret the relationship. When discussing the age gap between costar Mary Fitzgerald and now-husband Romain Bennet, Chrishell opened up about her past relationship. “I didn’t know who I was at 25, and I didn’t know what I wanted because actually, if I ended up with the person I was with when I was 25, I would want to kill myself. And yeah you can google that. You were a d*ck! Sorry.” 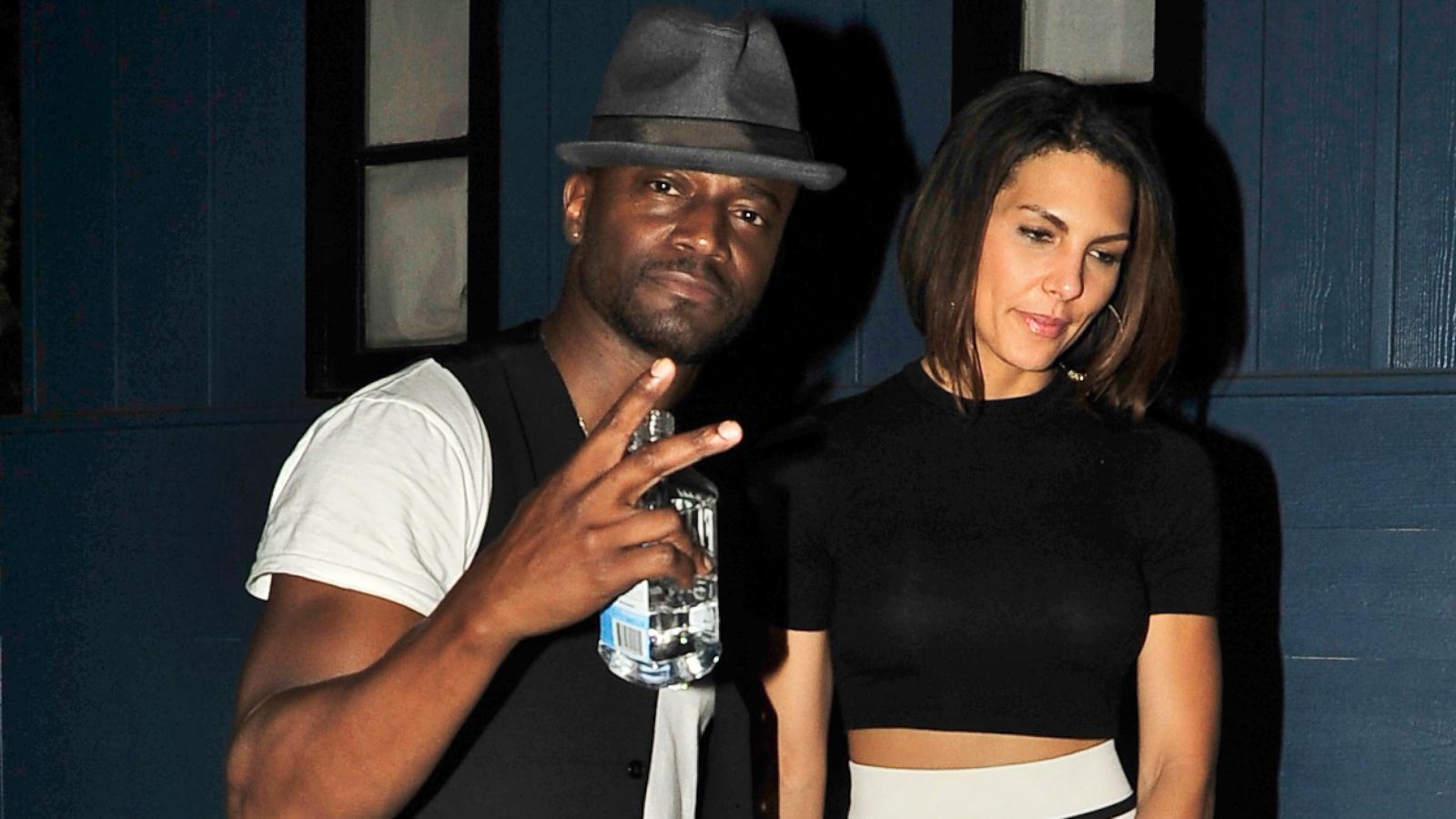 Amanza Smith made her Selling Sunset debut in season 2 and has been a fan favorite ever since. Amanza made it clear from the beginning that her love for her kids was top priority which pushed her to pursue a career in The Oppenheim Group. It was revealed that NFL player Ralph Brown is Amanza’s children’s father and her ex-husband.

Currently, Smith has full custody and looks after her children with allegedly no help from the NFL player. Since 2019, it’s been a concerning time for the young family. Amanza has come forward saying that she hasn’t heard from Ralph as he’s allegedly gone off the grid.

With Amanza’s newfound fame it’s no surprise that fans are intrigued by the disappearance of her ex-husband. Brown’s family & friends are left clueless about his whereabouts. It wasn’t all doom & gloom after Smith’s divorce when she found love in actor & model Taye Diggs. In early 2014 the pair went public but unfortunately, separated just four years later. 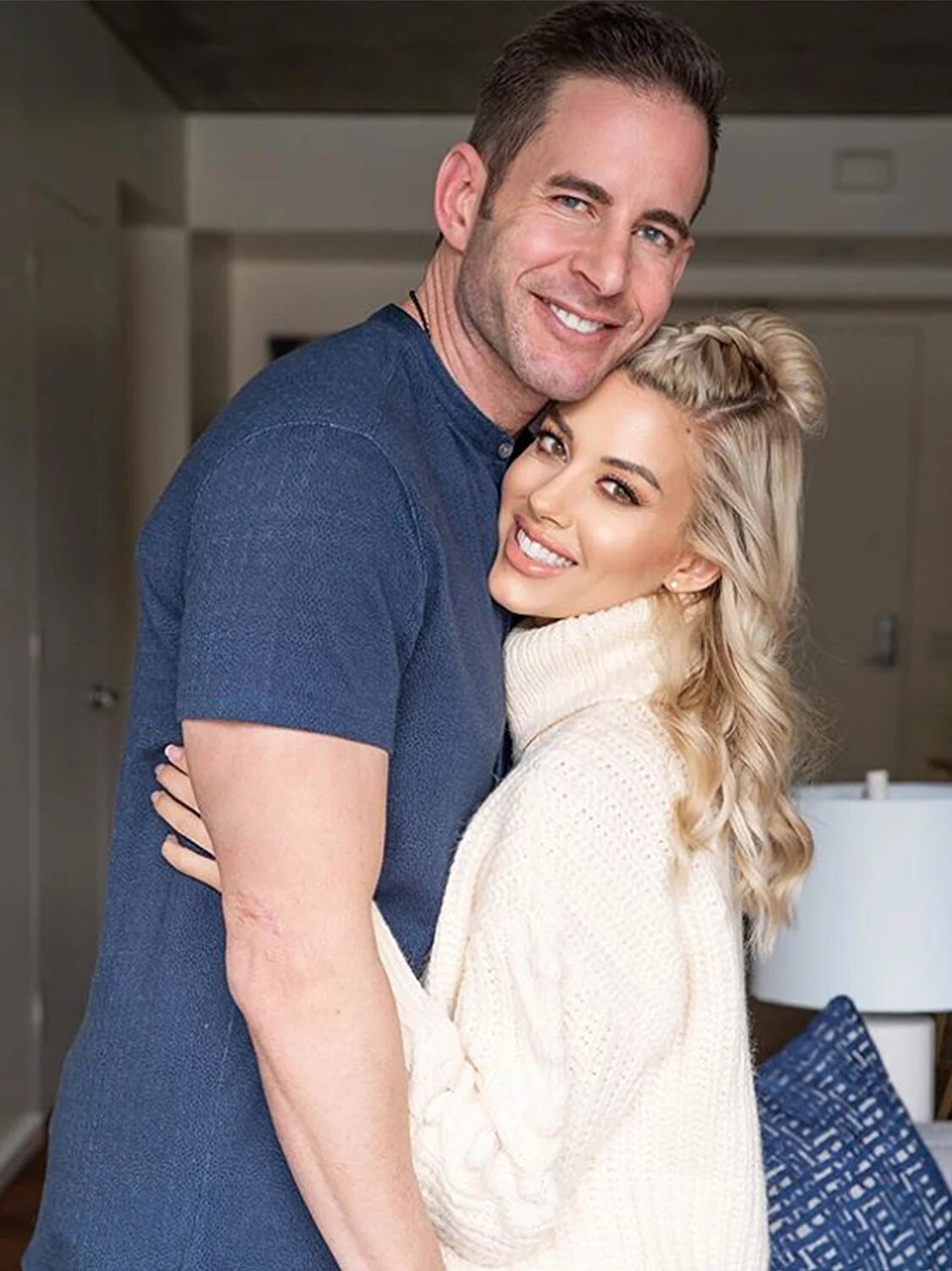 Ebert is currently playing in Sweden and appears to be living the dream. It’s alleged that their work schedules were too much for the pair and Heather separated from Nick. Just in time for Tarek to sweep the realtor off her feet.