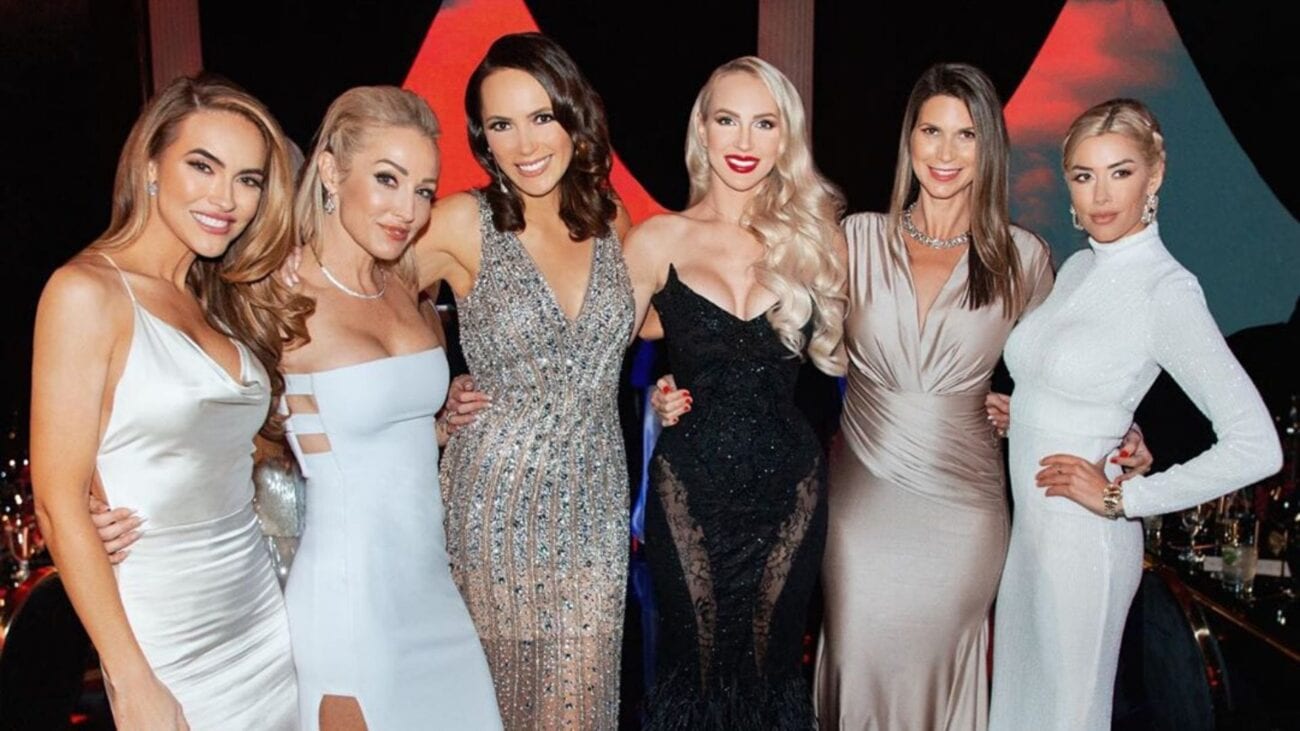 Quarantine has left us dying for some new entertainment, as there’s only so many times we can rewatch Lucifer and Money Heist on Netflix. Enter Selling Sunset. While not a new show, as it’s been airing on Netflix since March of 2019, season three of Selling Sunset hit our screens in August, and we’ve been in love since.

Following the real estate brokerage of The Oppenheim Group, we get to see the drama go down between beautiful real estate agents with LA in the background. With season three, we saw Christine Quinn’s beautiful wedding, Chrishell Stause’s high profile divorce, and plenty of pettiness between the agents. 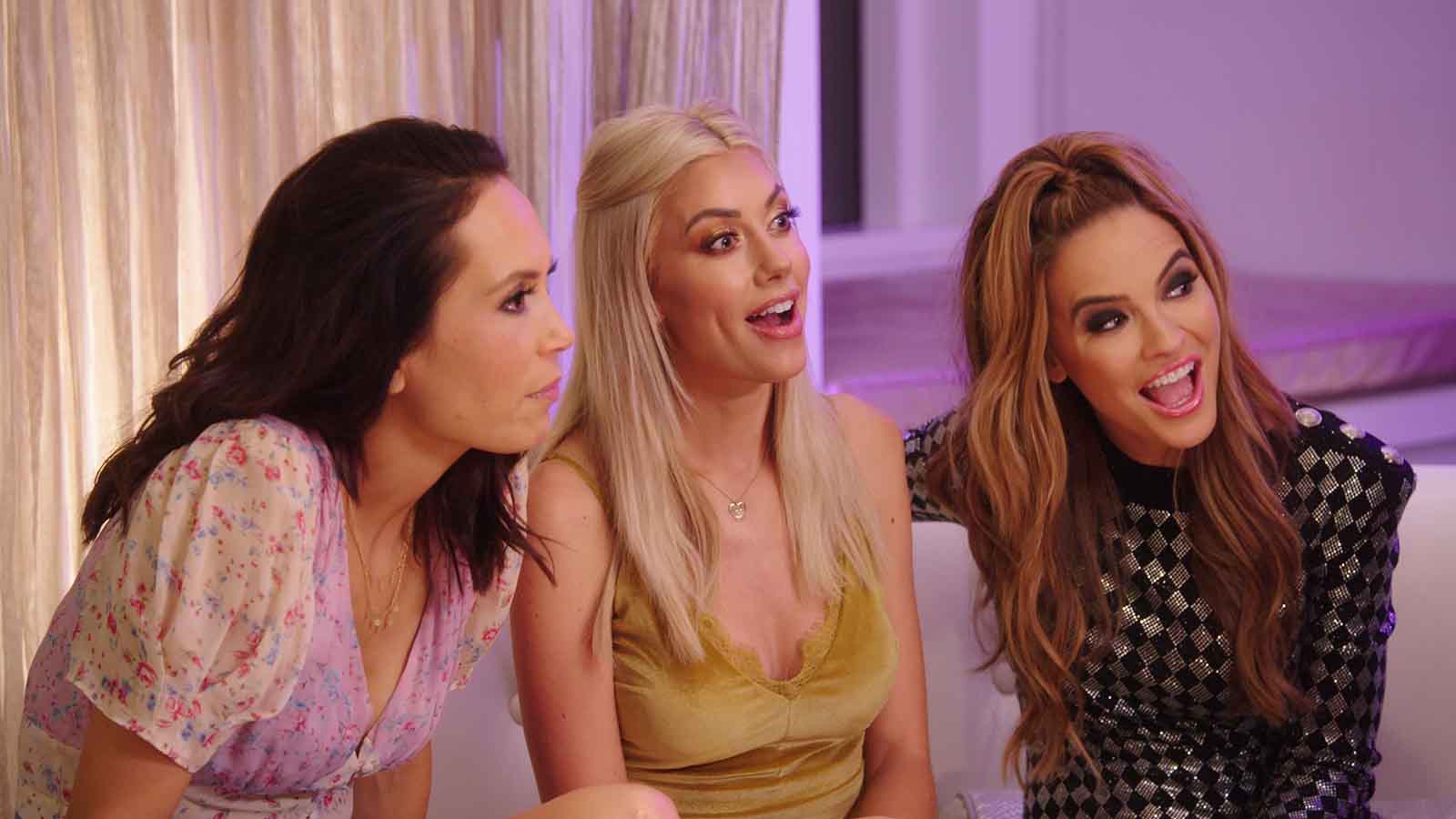 Selling Sunset season three has caused a lot of controversy, as people have proven that numerous events on the show have been faked solely for the show. Plus, people like Chrissy Teigen have accused The Oppenheim Group of not really being real estate agents. To that though we say: “Have you never watched a reality TV show before?”

Reality TV by nature is meant to be faked. We guarantee the Oppenheim Group on a normal day is quite boring, but thanks to the cameras rolling, the agents are purposefully causing drama to get a reaction. But if you want to know for sure what’s real and what’s fake, we’ve tried to find out what has been confirmed by the cast. 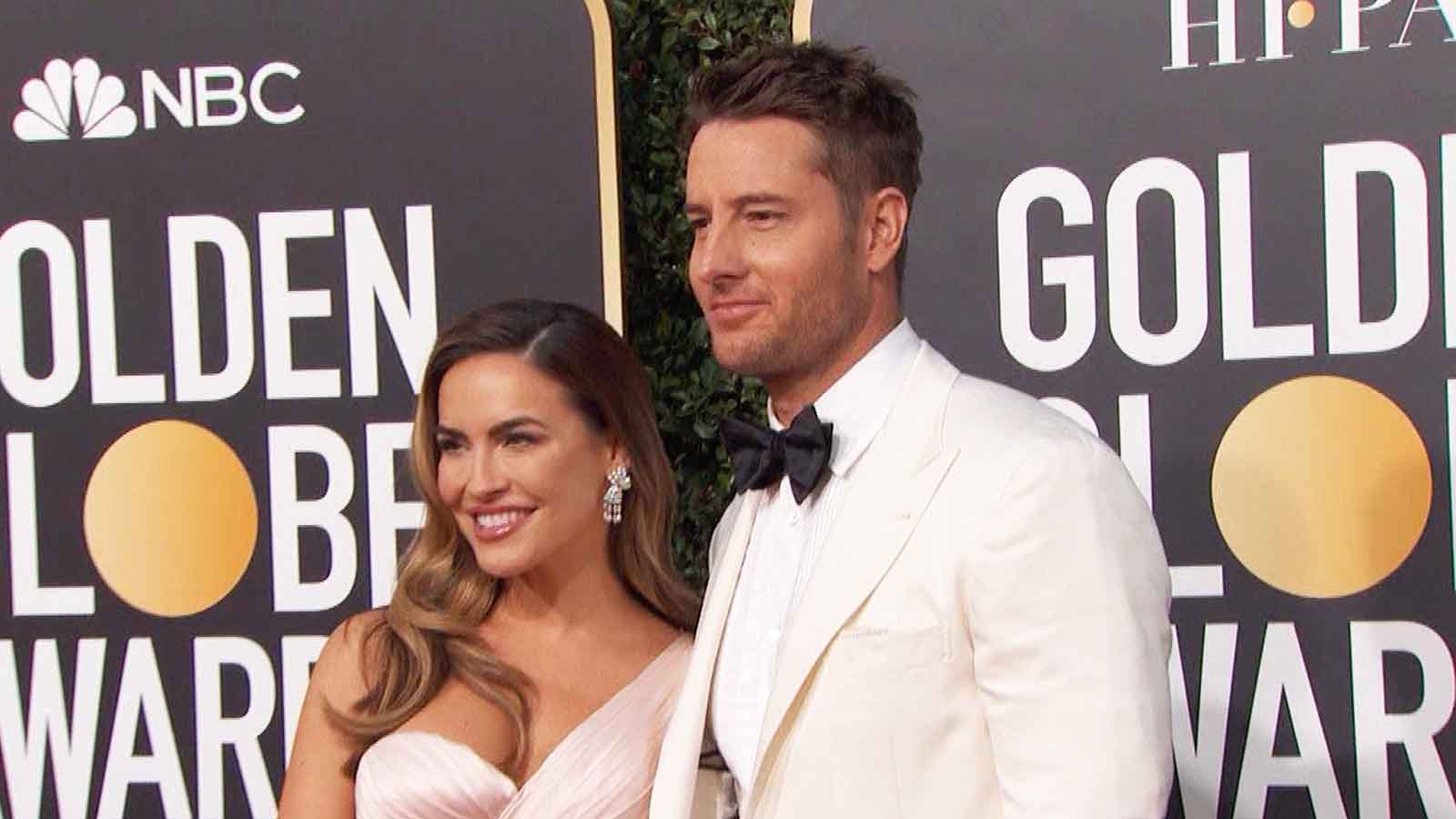 Chrishell Stause and Justin Hartley had a very public divorce in November 2019, when Justin filed for separation. Shocking everyone further, the date of separation on the divorce papers was listed as July 2019. So everything we see from Chrishell about her divorce is very real, as season three of Selling Sunset was filming while this was all happening.

The divorce being a major plotline in Selling Sunset season three is also raising more problems between Chrishell and Justin. While he hasn’t addressed the press directly, a source close to Justin revealed Justin is unhappy with the way the divorce is being portrayed in Selling Sunset.

Speaking with Us Weekly, the source claims “He’s irritated that she’s airing their private information publicly and knows there is more to the story than is being told. His close friends and family know what really happened, as does Chrishell, so ultimately it’s her choice of what is put out there.” 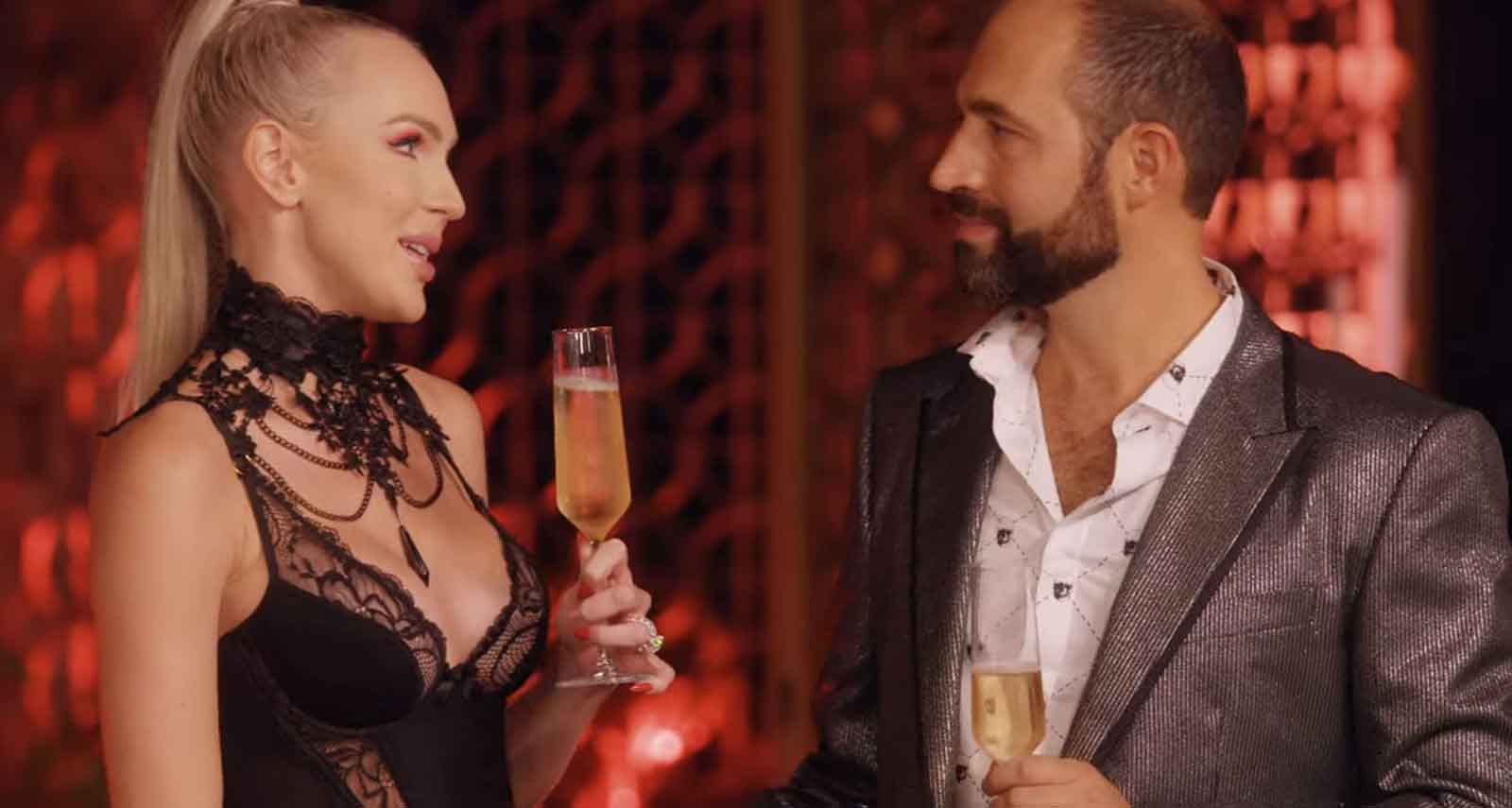 Christine Quinn did seriously get married to a man named Christian. But that’s about as realistic as Selling Sunset is when it comes to Christine’s new hubby. First off, Christian’s last name isn’t Richard, but Dumontet. Originally from New Jersey, Christian didn’t graduate from MIT. Instead he graduated from the College of New Jersey in 2000.

He is a tech developer, as Christian helped create the app Foodler back in 2004. When the app was bought by GrubHub in 2017 for an undisclosed amount, Christian used his portion of the buyout to retire early and travel the world. So Christian definitely has money, as Christine implies numerous times throughout the season.

The way Selling Sunset says the couple met though is also a lie. Christian went on a date with a friend of Christine’s, but the two didn’t click, so said friend suggested Christian should start seeing Christine. Christian and Christine had been together for three months by the time Christian bought the Hollywood Hills property from Crystal Hefner. 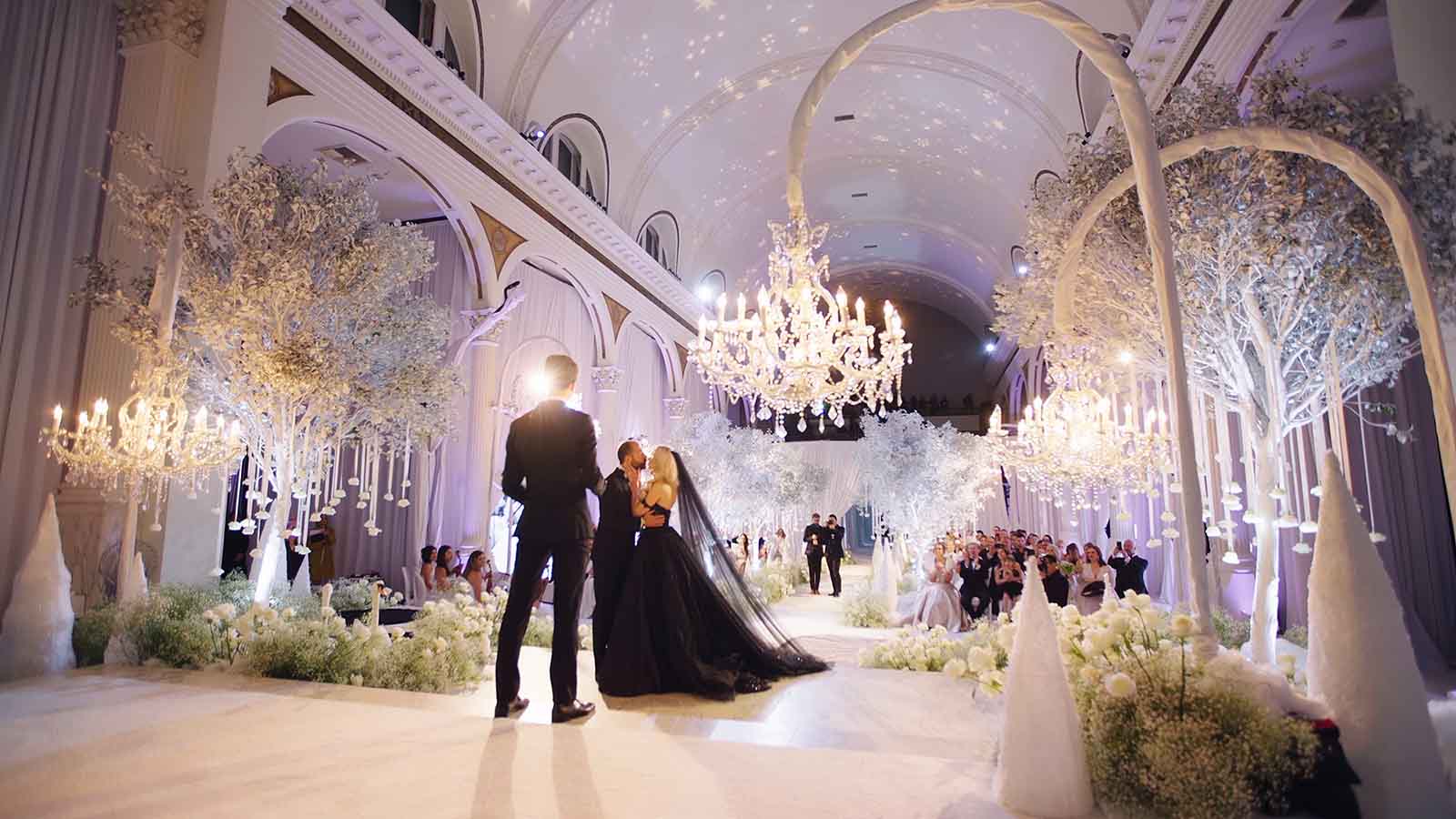 The big finale of Selling Sunset season three, Christine’s multi-million dollar wedding to Christian was easily the most extravagant event shown on Selling Sunset. If you’re Christine though, you’re devastated by how little of the scenes at the wedding were actually about the wedding.

When talking with People, Christine made it clear she wasn’t happy with how her wedding was portrayed. “I understand they wanted to get certain storylines in there, but this was actually my day. This was my day, and I was just disappointed in the way it was perceived on camera and translated, unfortunately. I’m not going to lie, I was crying when I watched it. I was like, ‘This is not my wedding, this is not my wedding,’”

There were so many aspects to Christine’s wedding, it would’ve been hard to get it all on camera to begin with, let alone if Selling Sunset wasn’t trying to cause drama at the same time. Also, in case you were wondering, Chrishell didn’t leave Christine’s wedding early, and was there the entire night according to Christine. 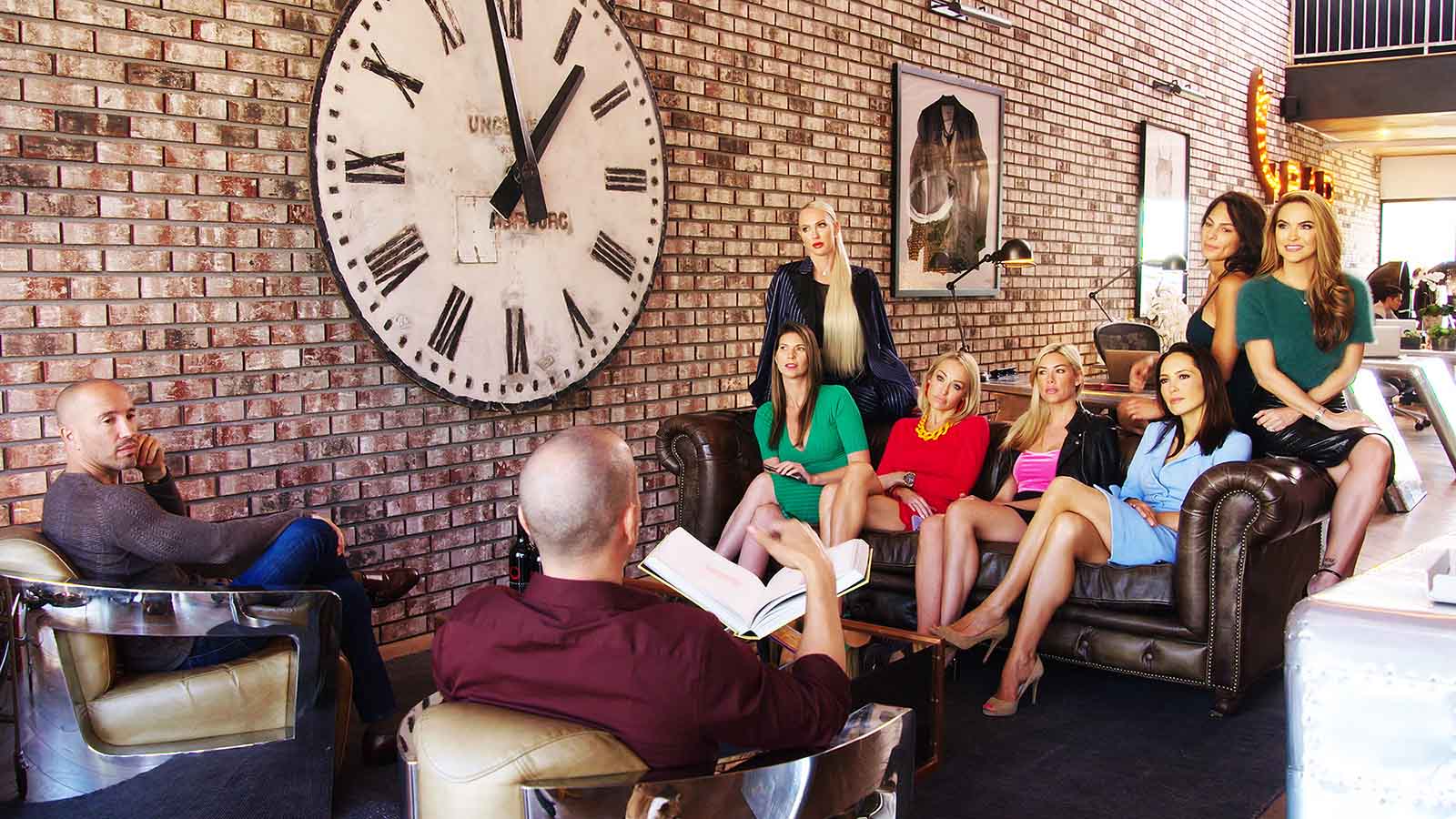 Chrissy Teigen’s agent may not know who the Oppenheim Group agents are, but that doesn’t mean they can’t legally sell you a home. In response to all the allegations the agentes on Selling Sunset weren’t real real estate agents, Oppenheim Group President Jason Oppenheim released a statement standing by his agents and providing screenshots of their licenses.

“Mary, Heather, Maya, and Christine were licensed and successful real estate agents at the Oppenheim Group many years prior to filming our show. Amanza worked with us as a designer, and has been a close friend of Mary’s and mine for many years. Chrishell was a practicing agent at another brokerage, many years previous to filming Selling Sunset. As a licensed agent, Davina had transacted many deals before joining the team in 2018.” 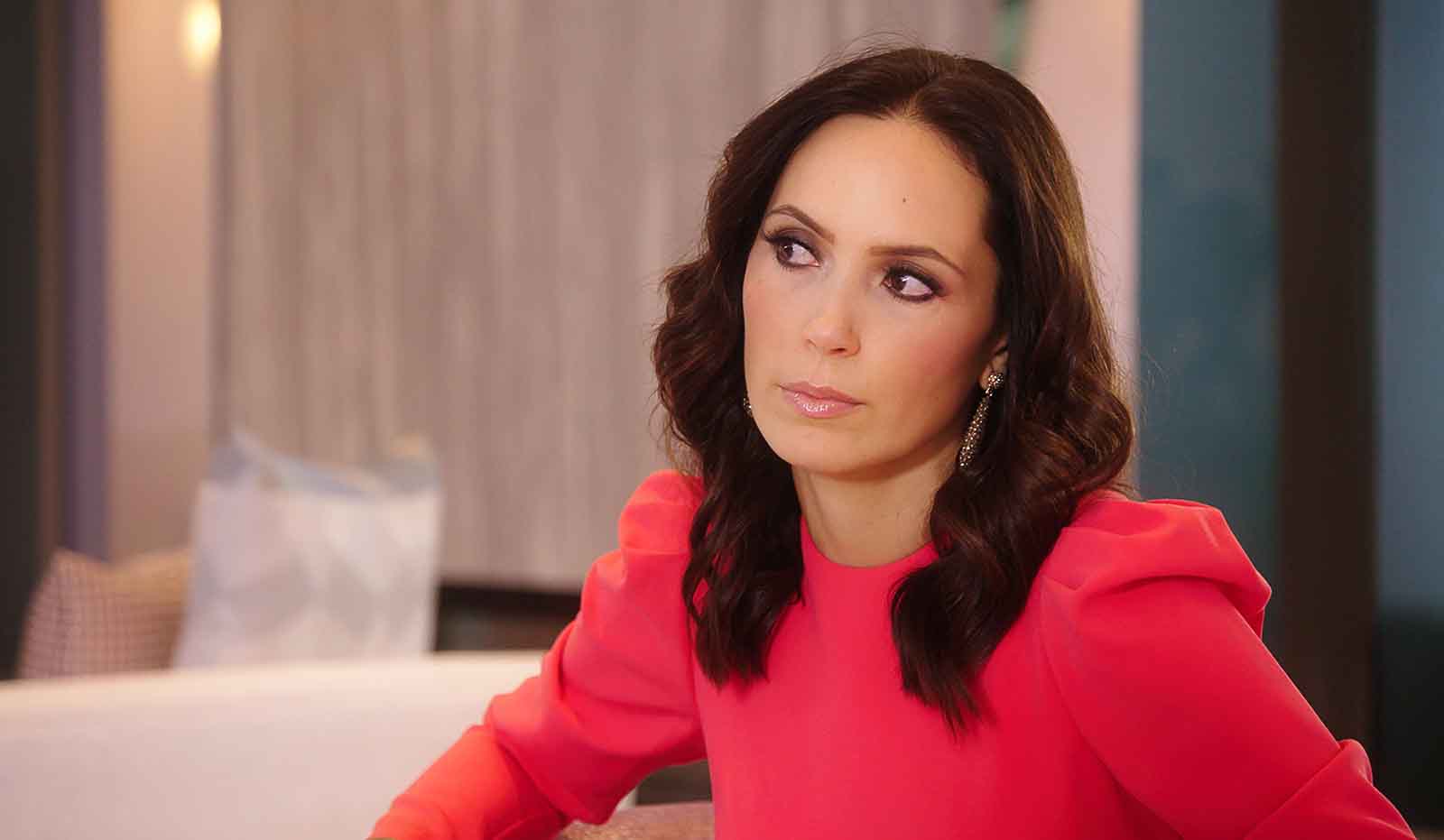 Yes, we can’t believe it either. But Davina seriously set that house for $75 million thinking it would sell for that price point. Hopefully she’s smart enough to eventually knock down the price so the house can actually sell. For now, you can go to the Oppenheim Group’s official website and laugh at her mistake here.