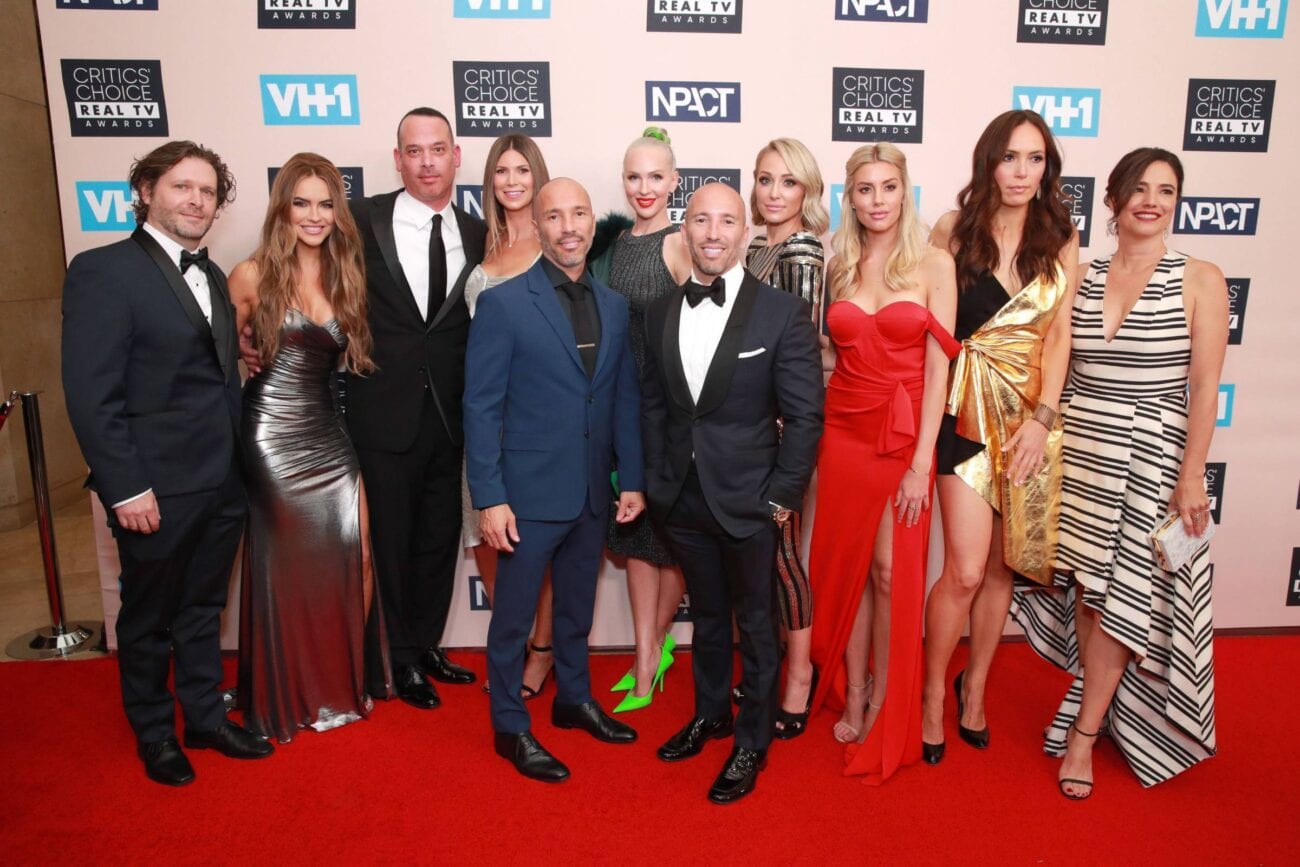 ‘Selling Sunset’ season 4 is coming: Everything you need to know

Shut the front door! Netflix’s Selling Sunset season 4 is coming and we’re strapping ourselves in ready for more LA drama. 2020 has already been drama-filled, but let’s be honest here – we want more! Watching gorgeous people selling incredibly lavish homes is enough to make anyone’s mouth water. It truly is a guilty pleasure.

Selling Sunset isn’t all about the multi-million dollar homes, but also about the drama involving the Oppenheim Group. It’s no surprise this extremely popular reality show is coming back. Well actually it is – Netflix does like to toy with our emotions.

Take off your Louboutins and get comfortable as we dive into everything we know about season 4 of Selling Sunset.

Tea has been spilled

Okay – Netflix hasn’t actually officially announced a renewal, but don’t worry! It appears Chrishell Stause has hinted at the newest season with her latest Instagram post. Amanza Smith, Heather Rae Young, and Mary Fitzgerald can be seen with Stause, living the high life with big grins.

It looks like the cast are on a yacht sailing gorgeous waters. This must mean season 4 is on the horizon, right? 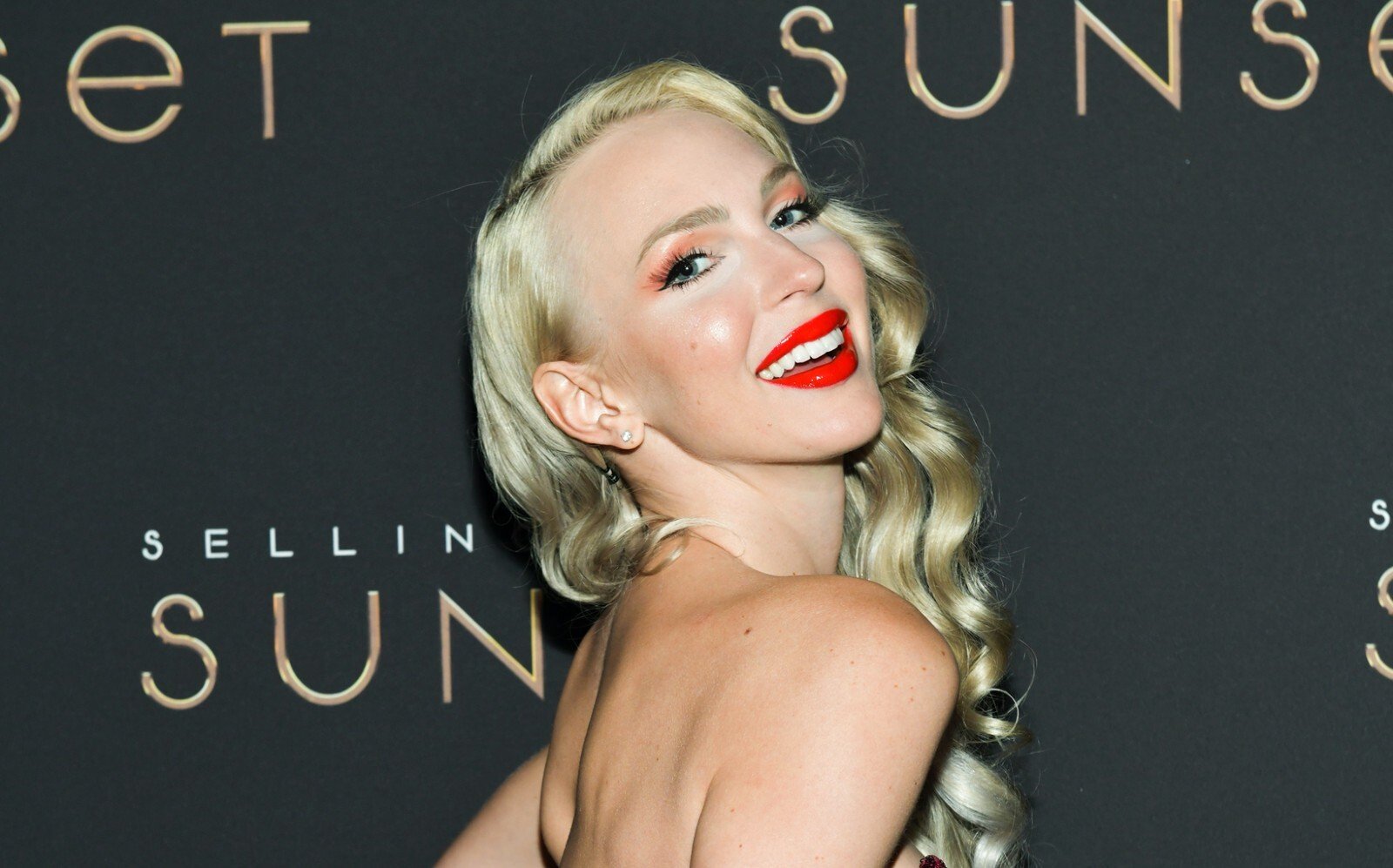 In a recent interview with Grazia, Christine Quinn discussed the current filming conditions. “We’re going to shoot next year, now, I’m hearing. We have such a big production, there’s so many people on our crew. I don’t think we’d be filming this year.” 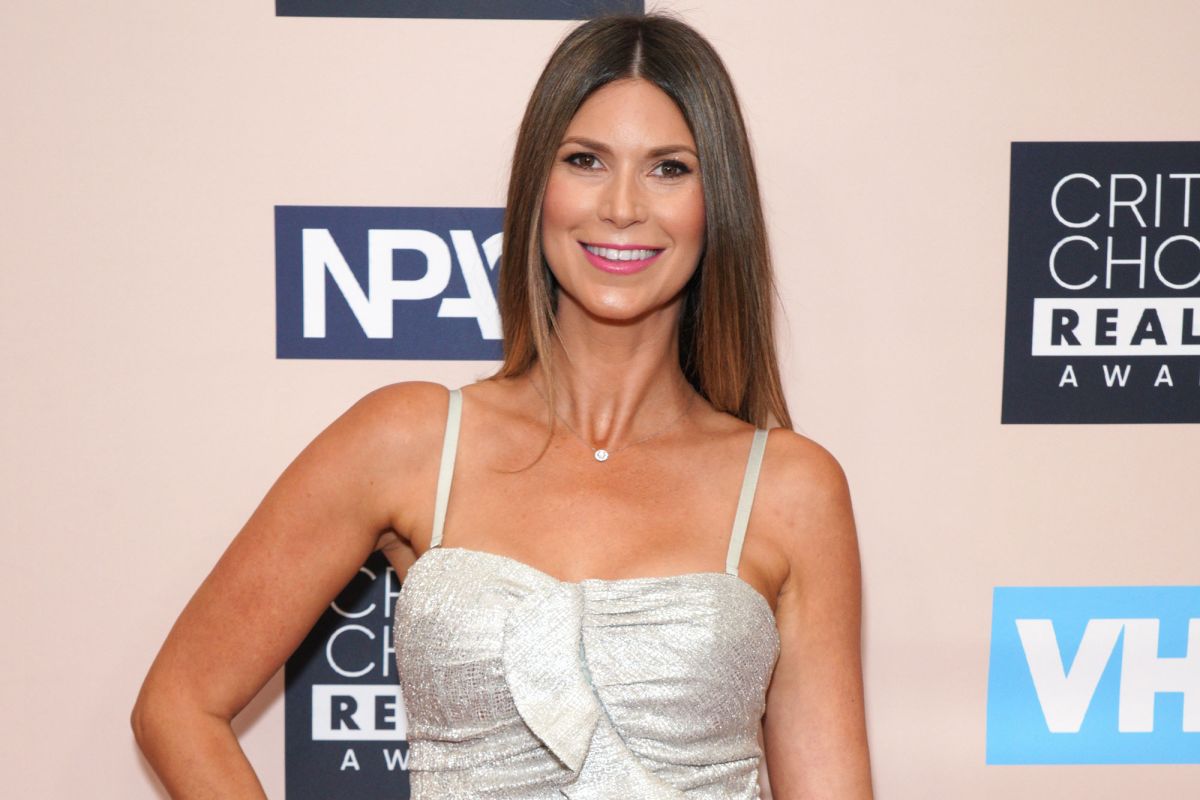 Maya Vander has been a fan-favorite, but unfortunately won’t be returning for Selling Sunset’s season 4. Vander is officially a Floridian and we highly doubt she’ll make that commute.

In an interview with ET, Vander disclosed her recent situation: “My goal is to stay in Miami unless I have a client that’s worth me to fly for a day or two to do showings and stuff like that. I’m trying to just stay put in Miami, that’s the goal.” 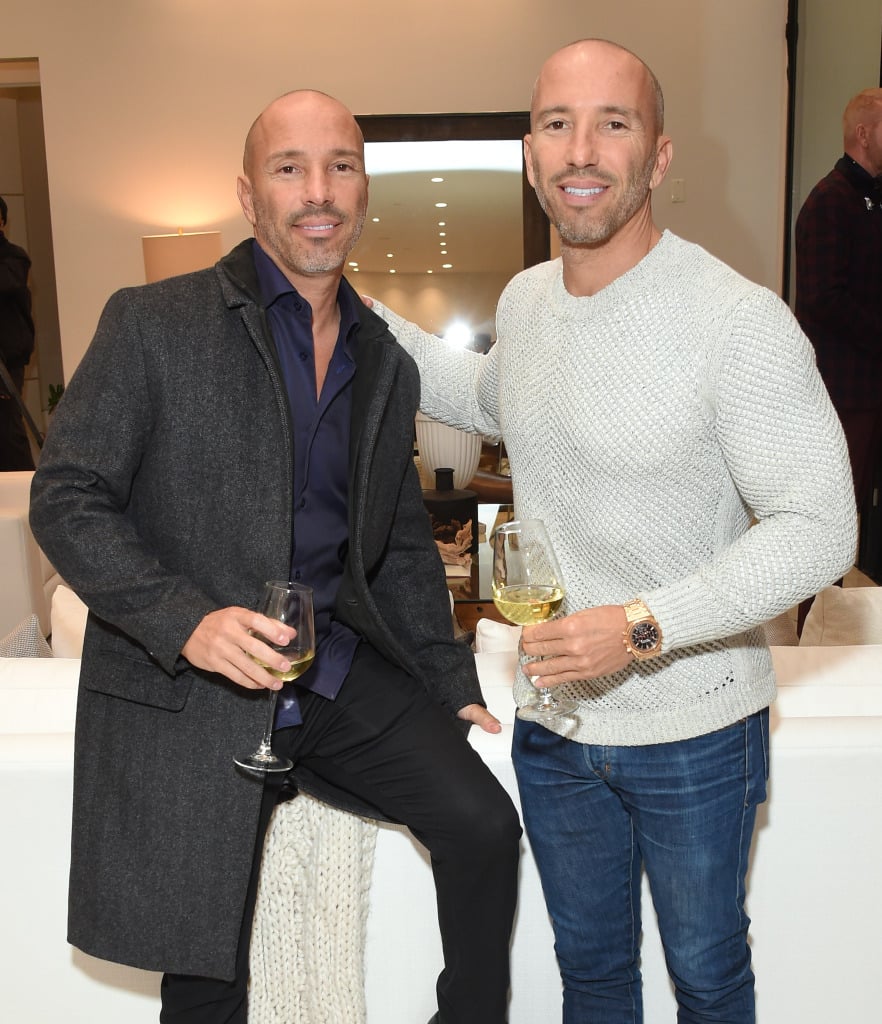 One half of the Oppenheim twins, Brett, has reportedly left the LA agents to start his very own brokerage. Does this mean he’s left Selling Sunset too? Luckily, Jason Oppenheim is still working at the LA Oppenheim Group.

Lowkey, we’ll miss the sibling rivalry, but Christine Quinn says the rivalry hasn’t died in the brokerage. It appears the agents are fighting amongst themselves over listings. Quinn sat down with Glamour UK and dived into the recent drama. “The girls are fed up with the favoritism of Mary in the office. We don’t know who will move where.”

Looks like we will be treated to some juicy scandals in the upcoming season of Selling Sunset.

Will season 4 bring even more drama for the Selling Sunset cast? Let us know your favorite season 3 moments in the comments.