If there’s one thing you can’t say about Brett and Jason Oppenheim it’s that they’re dispassionate. Over the course of three seasons on the show Selling Sunset, they have both been shown demanding their employees to be dedicated, hardworking, and successful. Usually, a pretty fair request from a boss, though sometimes they cross the line when making comments about preferring their employees to not date, so they can focus better.

It may come as a surprise to some then, to learn that Brett and Jason Oppenheim haven’t always been in the real estate game. Their brokerage is actually their second very successful career endeavor. Here’s what we know. 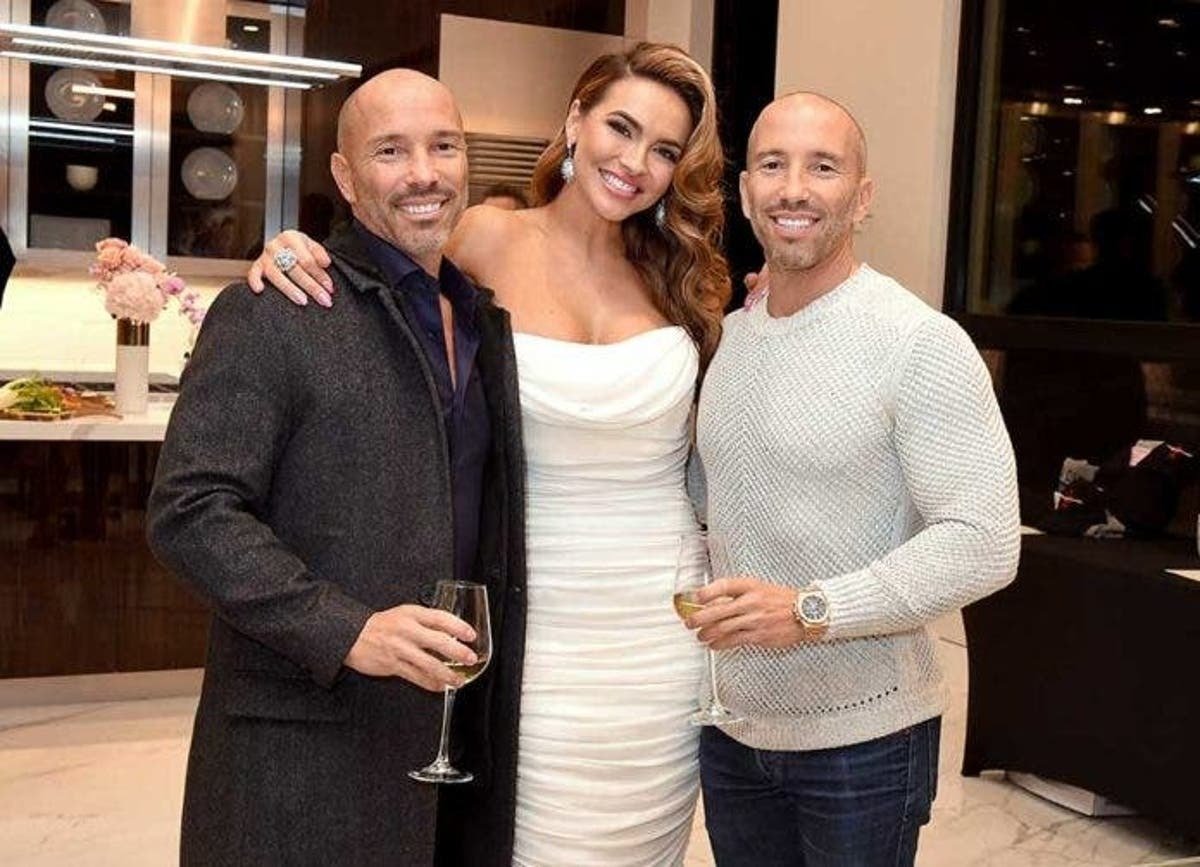 Brett opened up about his career(s) to ScreenRant in an interview a week ago. It turns out that before being one of the top dogs at the Oppenheim Group Brett was a securities litigation attorney.

He graduated from the UCLA School of Law and eventually ended up working for two of the largest international firms – Latham & Watkins LLP and Skadden, Arps LLP. His brother Jason was also working as a lawyer at the time.

Brett says he enjoyed law school & liked the intellectual rigor of working as a big time lawyer at a huge firm, but was overall “pretty unhappy”. Saying he felt like “a fish out of water in some ways”. The lack of contact with his clients and the formality of his position just wasn’t what he wanted. 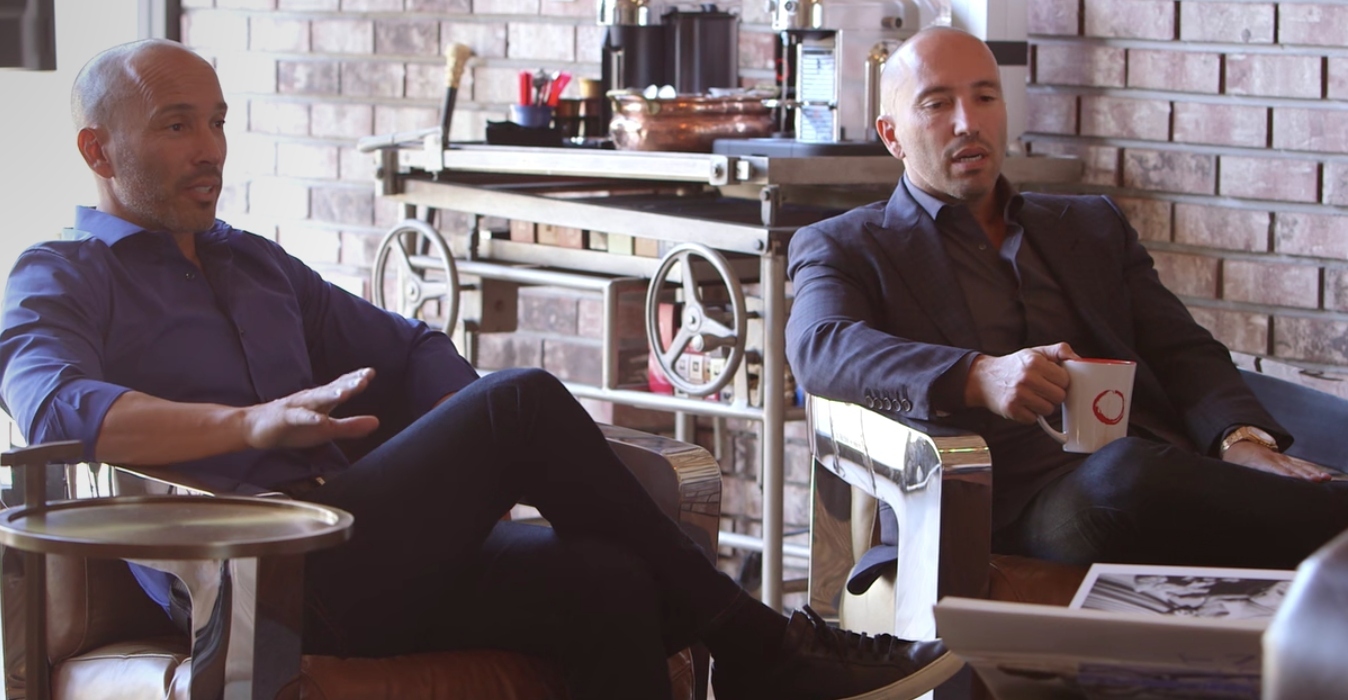 After being unhappy for a while Brett Oppenheim made a major career switch. He pointed out in the interview “real estate was always in my blood, five generations of my family have practiced some form of real estate”. So, using the knowledge he gained growing up around the industry & job sites he quit his work as a lawyer and started getting into real estate.

Brett says that a year later his brother Jason followed suit. We imagine The Oppenheim Group’s inception followed shortly after. Brett said that his parents were pretty cool about the career change saying they just wanted their sons to be happy and now they are.

While Brett admits that he’s proud of his large sales stating “I like to get paid”, he also states that some of his proudest moments have been selling people their first home and hearing them cry with joy over the phone. 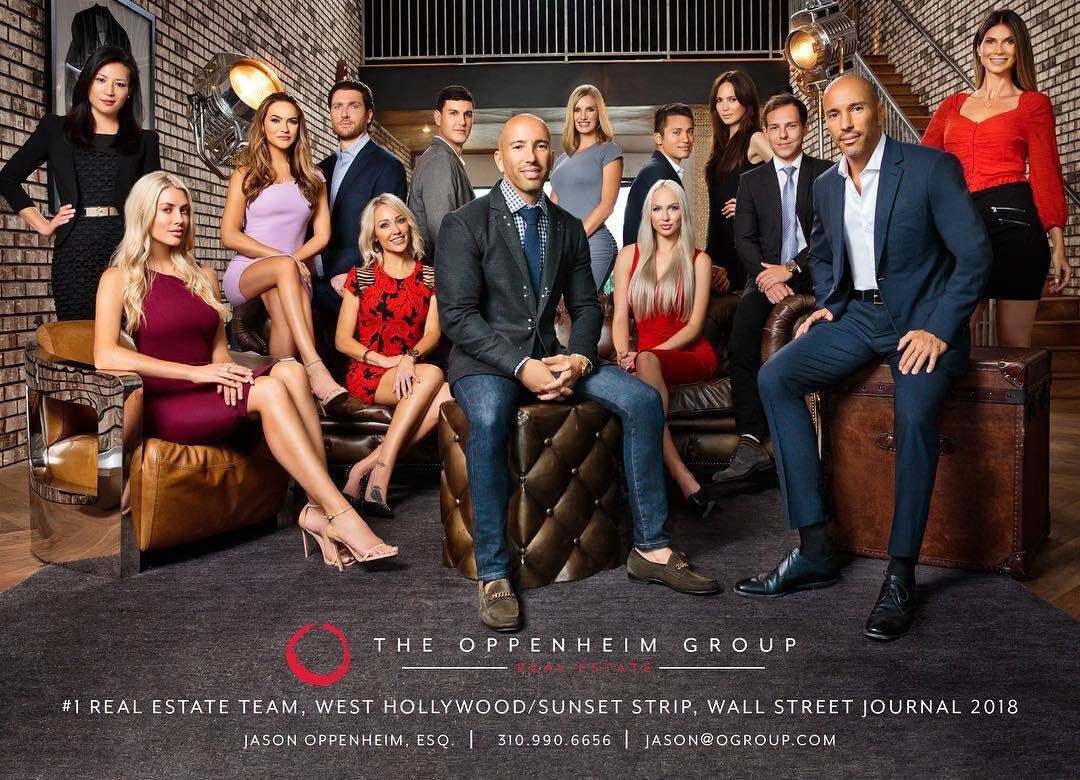 There have been a lot of rumblings about the Oppenheim Group’s future as well as the future of Selling Sunset, the reality show which focuses on the brokerage. While the interview on ScreenRant didn’t give us any new details on whether or not we’d be seeing a season 4 of the reality show Brett did speak to the company’s well being.

He admitted that most of this year the brokerage wasn’t doing great because of the pandemic, but that things appear to be going back to normal & even a possible “pent up demand” so he believes the year will end on a strong note.

Brett didn’t speak to the internet’s confusion about a supposed new branch of the company Oppenheim Real Estate, but he did mention that if the Oppenheim Group branched out into a new city it’s mostly up to his brother, Jason – it’s something they’ve talked about for years. Whether it will be a different Californian city or a branch in Miami run by Maya Vander was not mentioned.